After modelling for just one year, Kenyan-born, Adelaide-raised model Agi Akur made her runway debut for the opening show at Mercedes-Benz Fashion Week Australia in 2019. After being a break out star locally, Agi jetted over to Europe where she earned herself the same breakout title on the international runways , launching her September season debuting with JW Anderson, going on to walk for the likes of Givenchy, Miu Miu, Loewe, Valentino, Jacquemus, Valentino, Max Mara, Chloe, Jil Sander and Alberta Ferretti. Her success overseas has seen a substantial growth in her industry prowess and has landed her opportunities to shoot for some of the most prestigious fashion magazines globally: British and Australian VOGUE, SSAW, Porter, Harpers Bazaar, a true creative spirit, Agi spends her time off-duty creating video content and working on her acting, 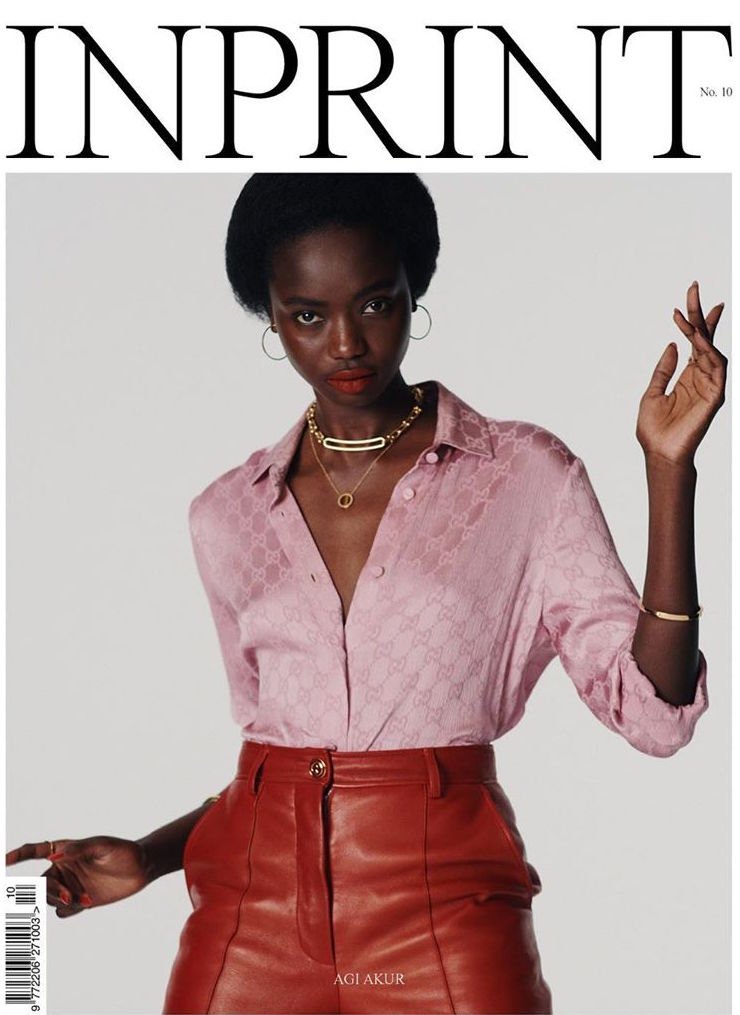