Alba is a Spanish model and actress, she studied fashion at the prestigious School of Fashion Design IED while perusing her modeling career. Alba has also run her own successful blog, “Tea Time in Vogue” where she discussed her passion for culture, photography, design and literature.

In 2012 she won the award for the best model at Mercedes Benz Fashion Week Madrid!

In 2014 Alba walked for Nicolas Ghesquière Paris and Louis Vuitton Prêt-à-porter SS15 shows. Stylist Marie Amelie Sauvé was so impressed with Alba she invited her back the following season. Later that year Alba was picked as one of the most influential people in the trends category by El Mundo a Spanish newspaper with over 3 million readers.

Alba was then chosen to feature in “The Flow” the collaborative book by Guesquiere and Juergen Teller.

In addition to her numerous editorials Alba has been featured in Vogue Spain, Vogue Deutsch, Jalouse, F Magazine, Marie Claire, French L’Officiel, Yo Dona and Telva.

In 2015 she got her first big break into the film industry with a role in "El hombre de las mil caras” Directed by Alberto Rodríguez, costarring Jose Coronado and Marta Etura. 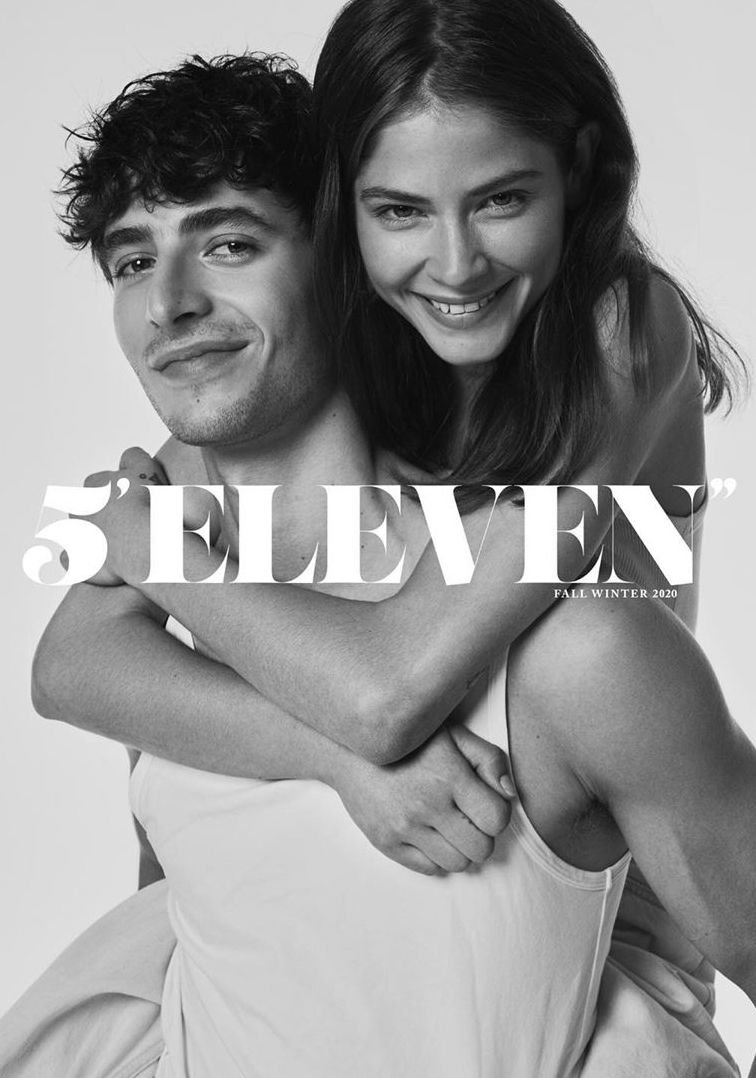 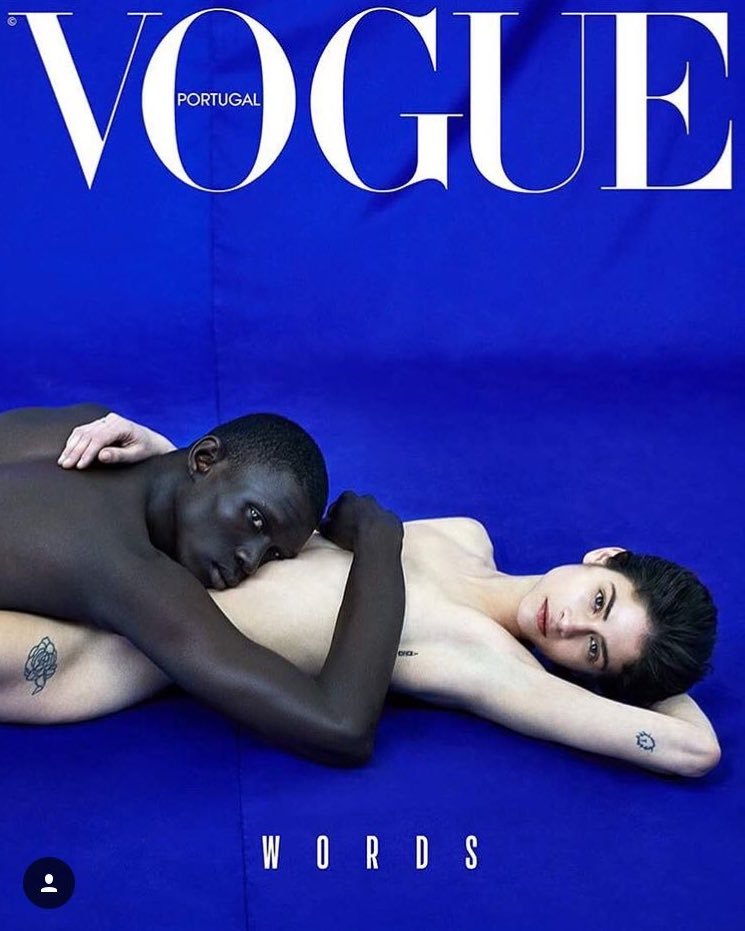