It’s safe to say supermodel Alek Wek was built to withstand the odds and destined to disrupt the status quo. At age fourteen, civil war broke out in Southern Sudan forcing Wek to flee her native land where she was raised in the Dinka tribe. Young Wek had already suffered loss after being separated from her family for two years at age twelve and losing her father to the turmoil of warfare. Eventually, she moved to London with her family and pursued an education in art history at the prestigious London College of Fashion. She was soon discovered at a street fair and subsequently appeared in various music videos for Tina Turner and Janet Jackson and sat for photographer Albert Watson.

But her big break was one of controversy when she became Elle’s first black cover model, gracing the title with her now well-known close shaven hair and lit-from-within ebony skin. Industry professionals and fans alike were immediately captivated by her beauty, inciting a flood of readers and distinguished media outlets to express immense joy for the celebration of the model’s ten-thousand-watt smile. The much buzzed-about cover catapulted Wek to stardom and simultaneously offered the world an awaited alternative to an exclusive industry beauty standard. Shortly after her rise to star-status seemingly overnight, Wek appeared as a guest on The Oprah Winfrey Show. “If you’d been on the cover of a magazine when I was growing up,” Winfrey famously remarked, “I would have had a different concept of who I was.”

Unsurprisingly, self-love is a motif Wek has lived and breathed from birth. Along with education, her parents emphasized the mantra, “own the woman you are”. This idea became increasingly critical at the beginning of her career as editors and photographers complained they “didn’t know how to use Wek” – jargon masking insecurity and closed-mindedness – and buried her natural beauty under clothing and accessories. Luckily, not everyone shared the same hesitancy. While shooting her first Vogue Italia fashion spread, Steven Meisel called out, “Alek, take off that blonde wig. I want you to just be Alek!” From there, Wek’s career began to soar.

For nearly two decades Wek has commanded the camera and the runway. She’s the rare model who has appeared in the annual Pirelli calendar, a major coup for any model, four times. An editor wanted to put her in a latex catsuit when she arrived for her first turn in the calendar, but Herb Ritts refused. Instead, Wek was simply covered in oil and crowned with a Mohawk fashioned from baby radishes. The stark images have since become fashion iconography.

Wek has appeared on the covers of prominent international magazines including Vogue Germany and Japan, Essence, L’Officiel, London Style, Forbes Life Africa, and The Sunday Times Style Magazine. i-D magazine named her “Model of the Decade,” and she was double crowned one of People magazine’s “50 Most Beautiful People” and one of the “50 Most Influential Faces in Fashion.” Wek has opened couture shows for Valentino and Christian LaCroix as well as ready-to-wear collections for Yves Saint Laurent and Tom Ford. She’s also walked for Chanel, Givenchy, Alexander McQueen, Gucci, Hèrmes and many more acclaimed fashion houses.

Off-duty, Wek is an author and humanitarian activist. She’s held a seat on the board for the United States Committee for Refugees, serves as a Good Will ambassador to the United Nations High Commission for Refugees and launched the Bracelet of Life campaign in conjunction with Médecins Sans Frontières/Doctors Without Borders to name only a few of her relief efforts. In 2007, Wek wrote her best-selling memoir, ALEK: From Sudanese Refugee to International Supermodel, after BBC documented her trip back to her mother’s childhood home to track down her long-lost aunt following the end of the war in Sudan.

Wek currently resides in Brooklyn, New York where she paints, designs and writes. 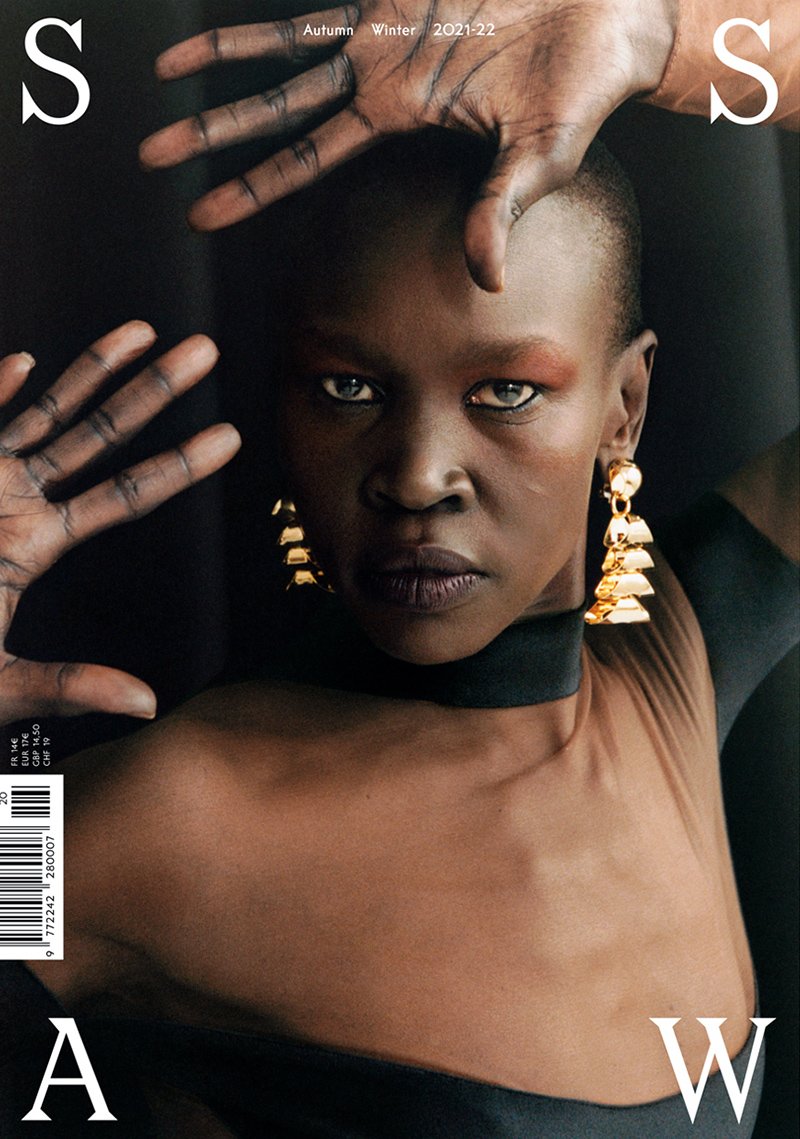 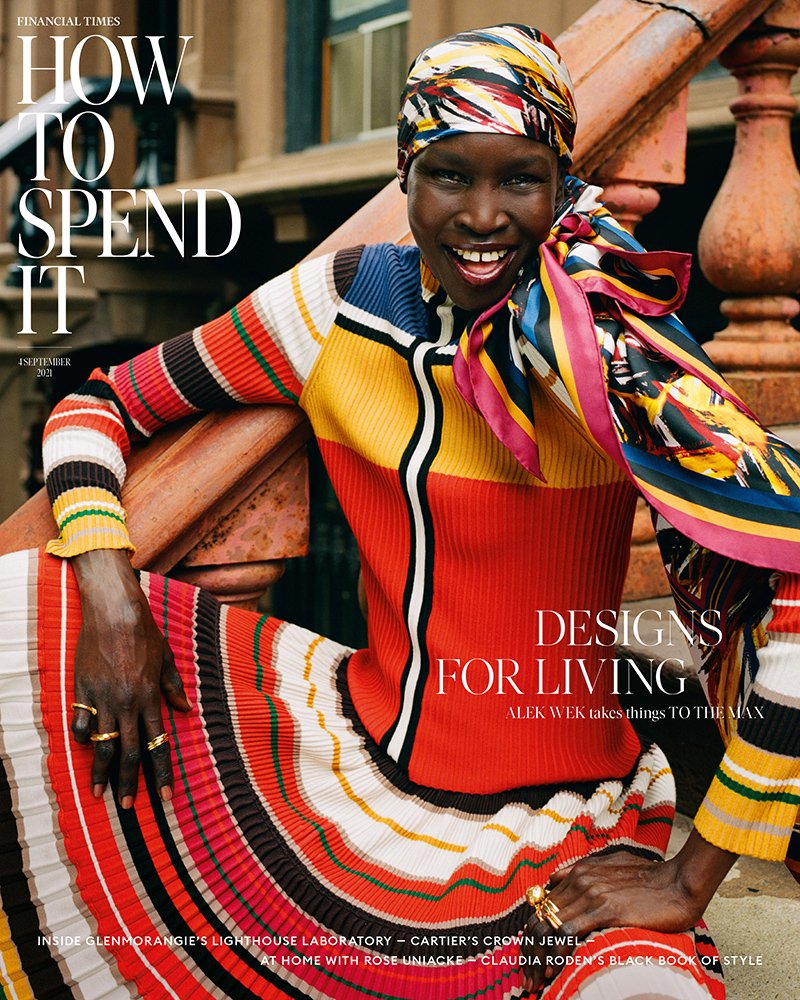 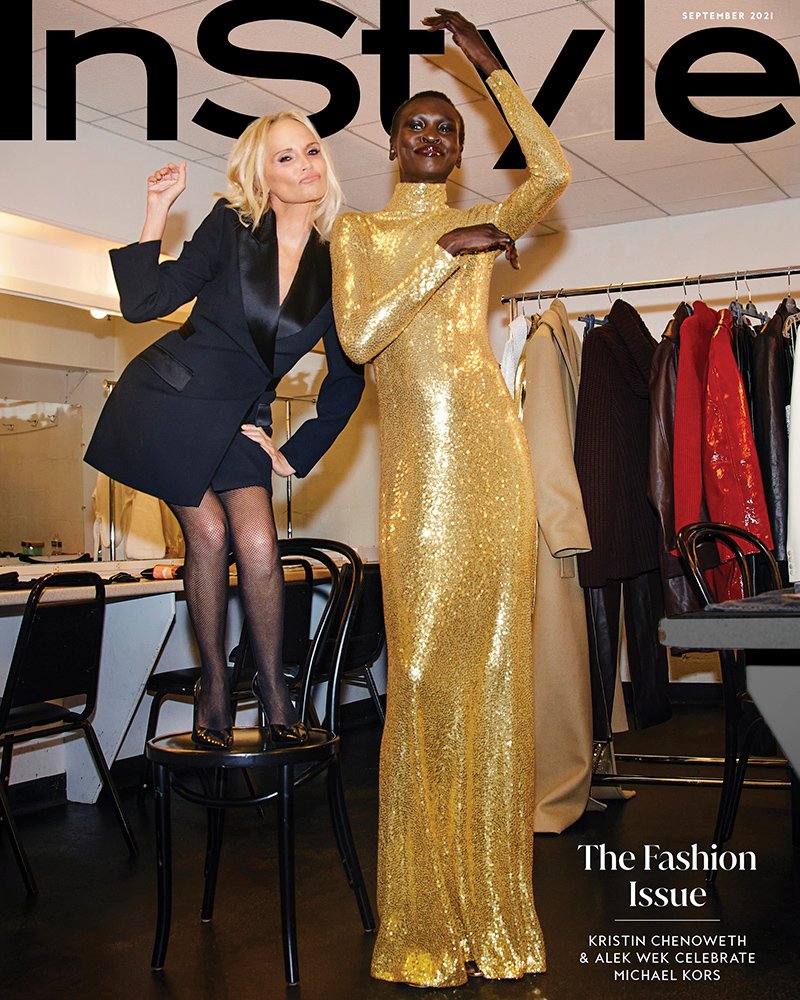 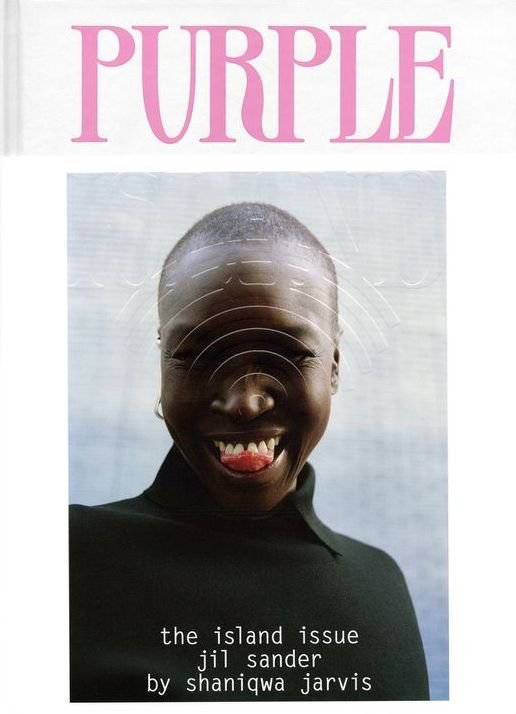 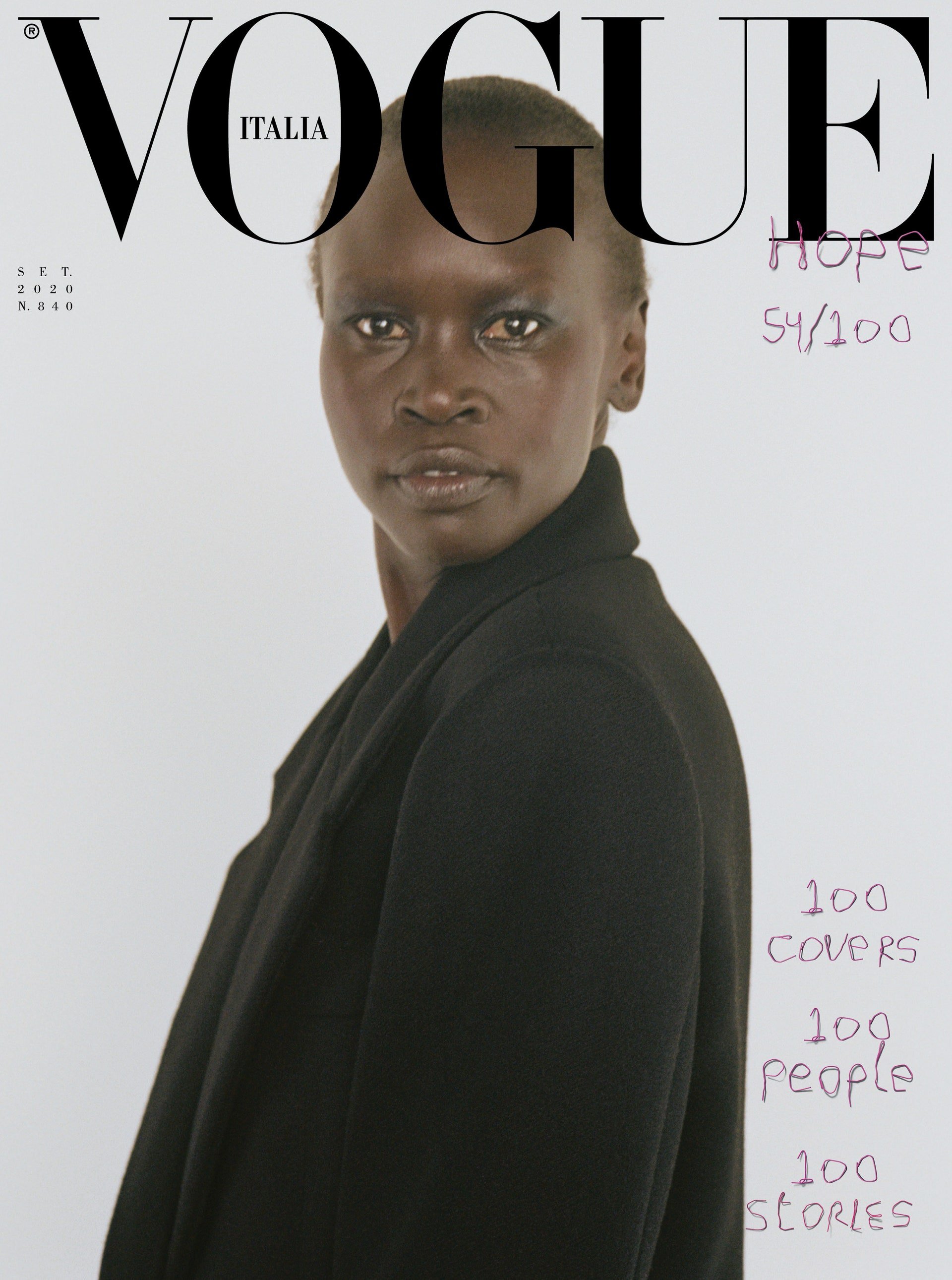 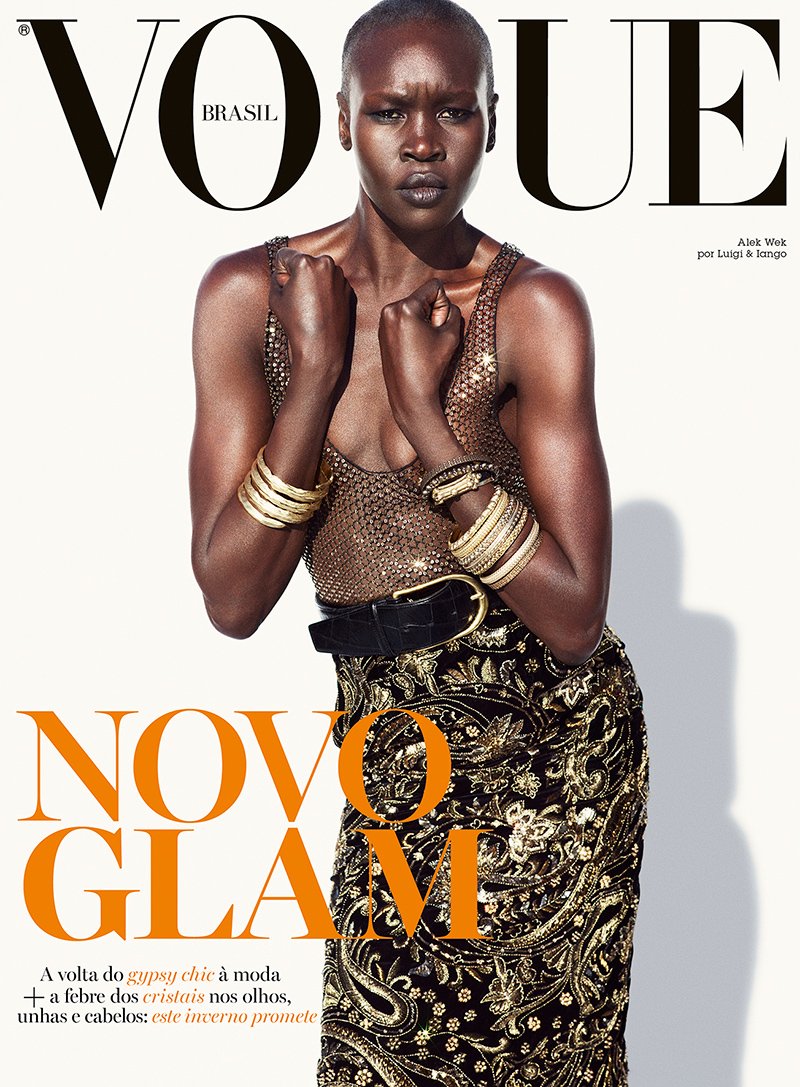 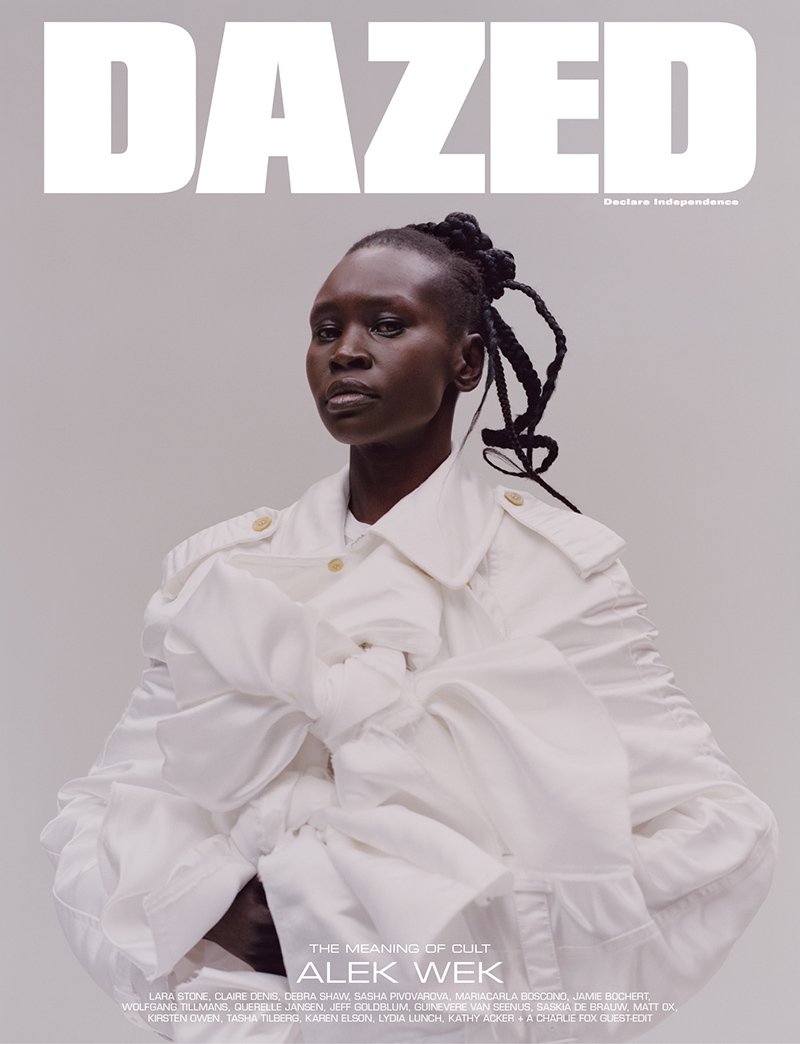 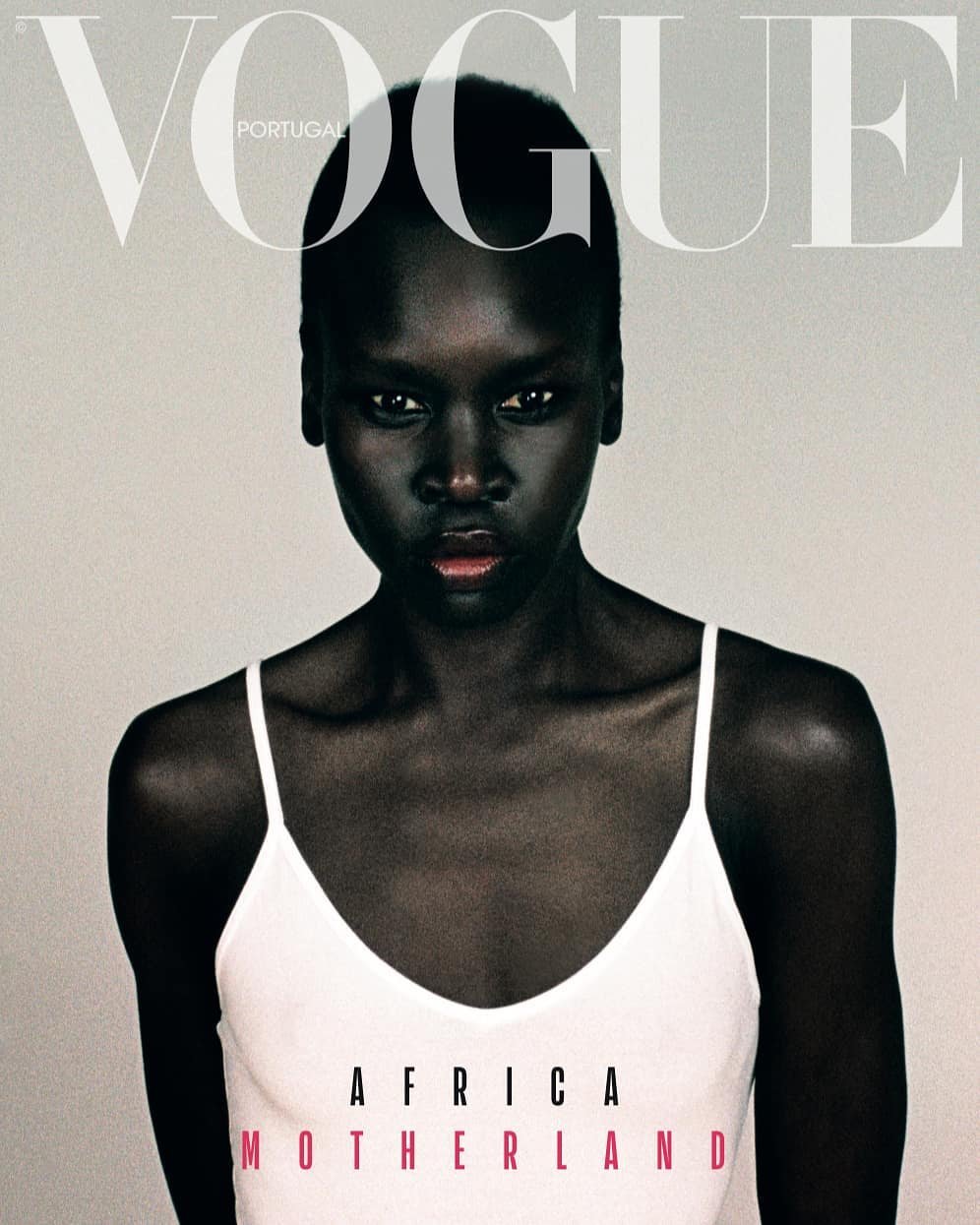 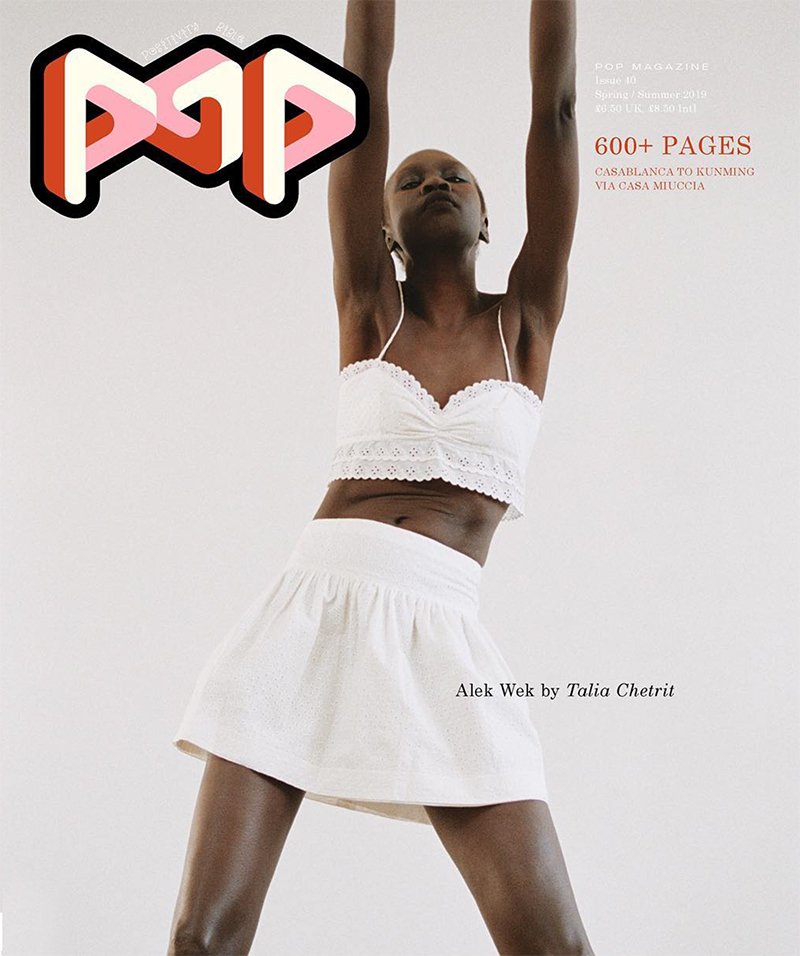 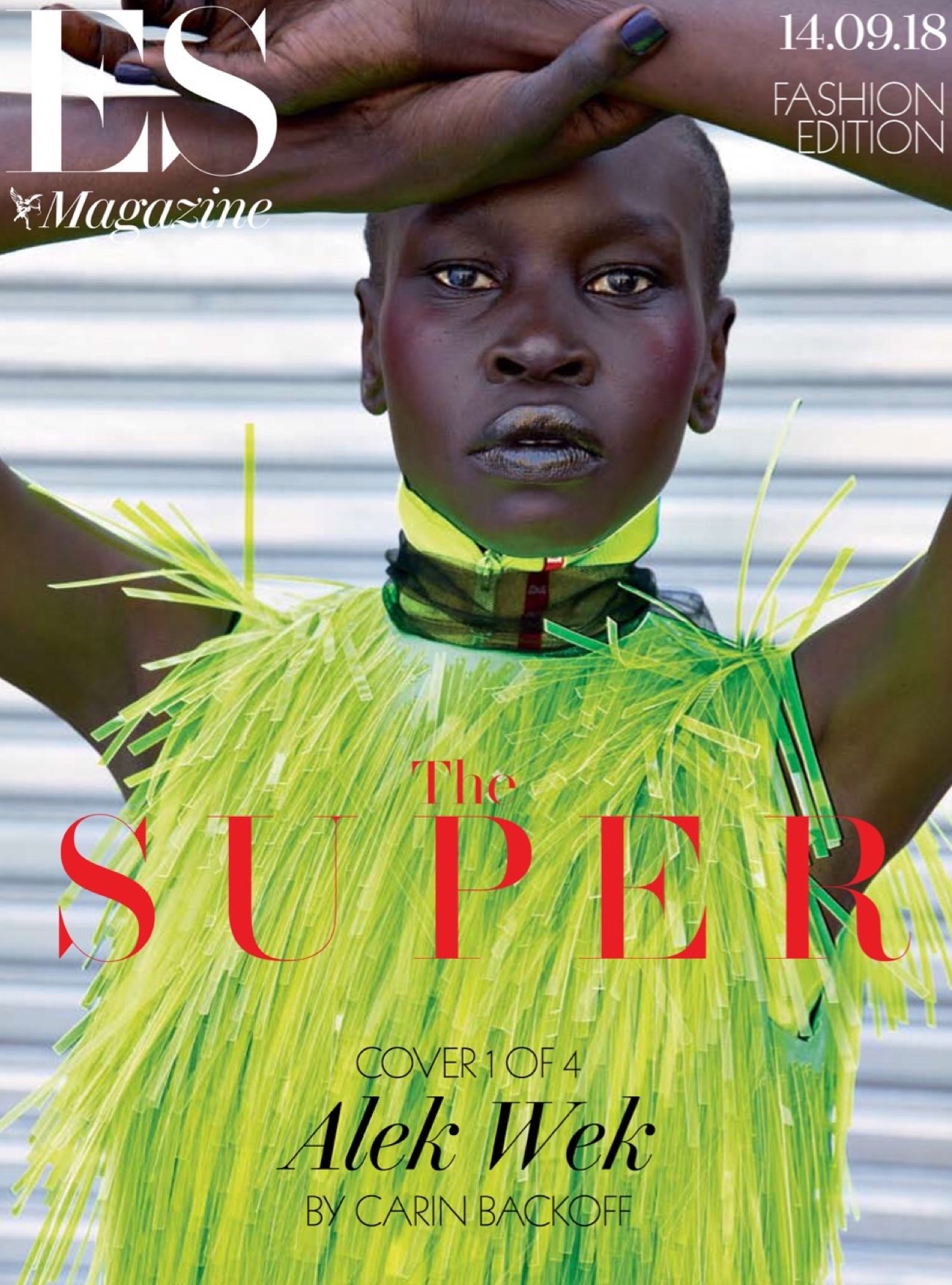 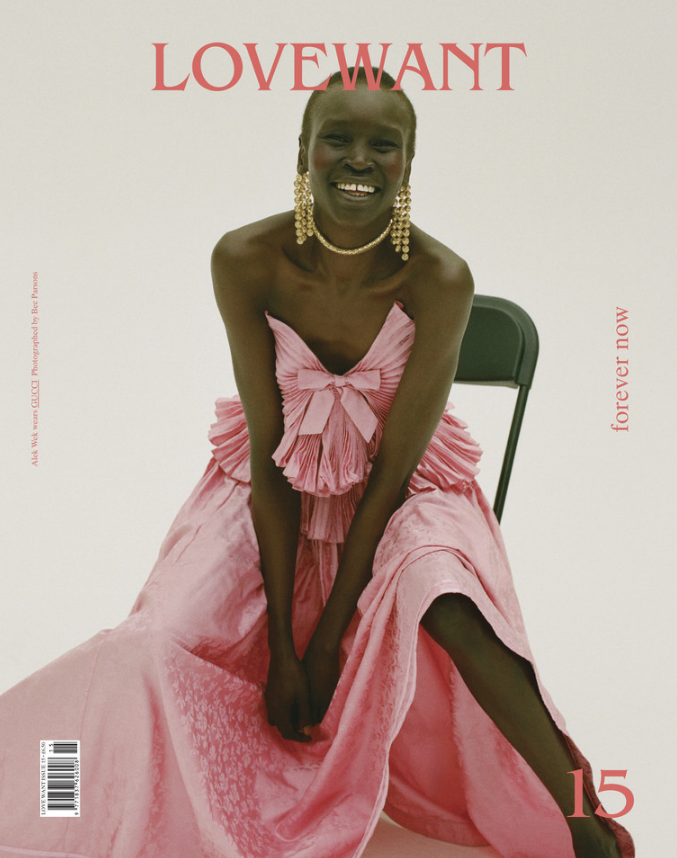 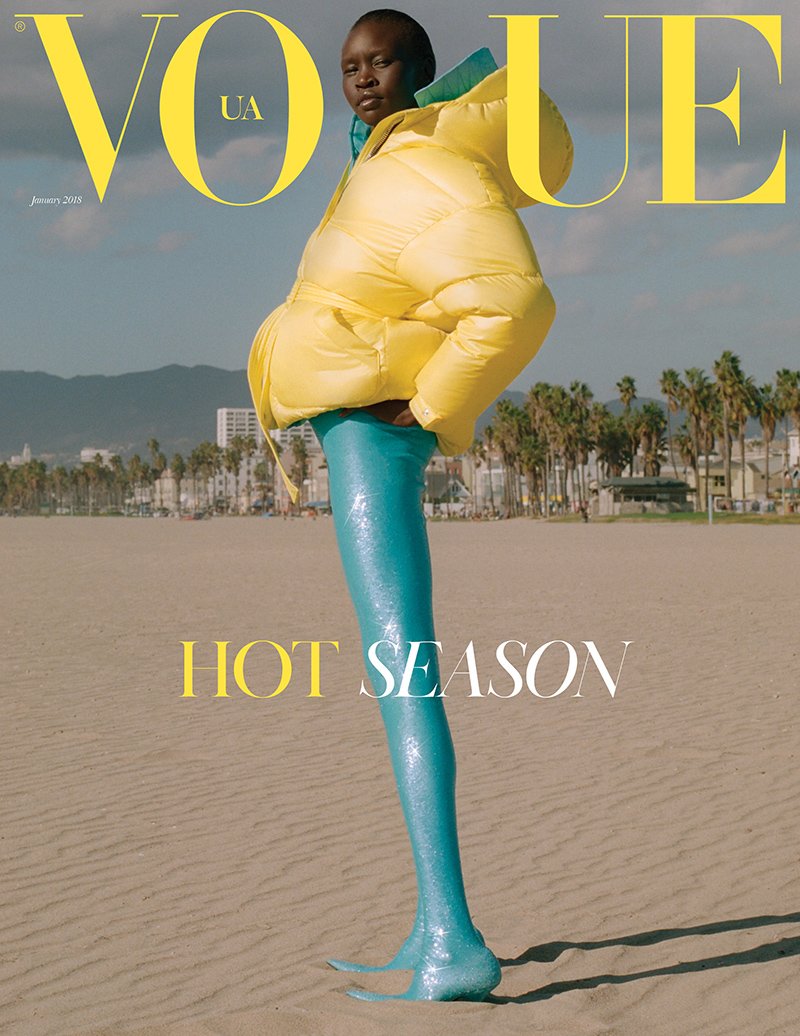 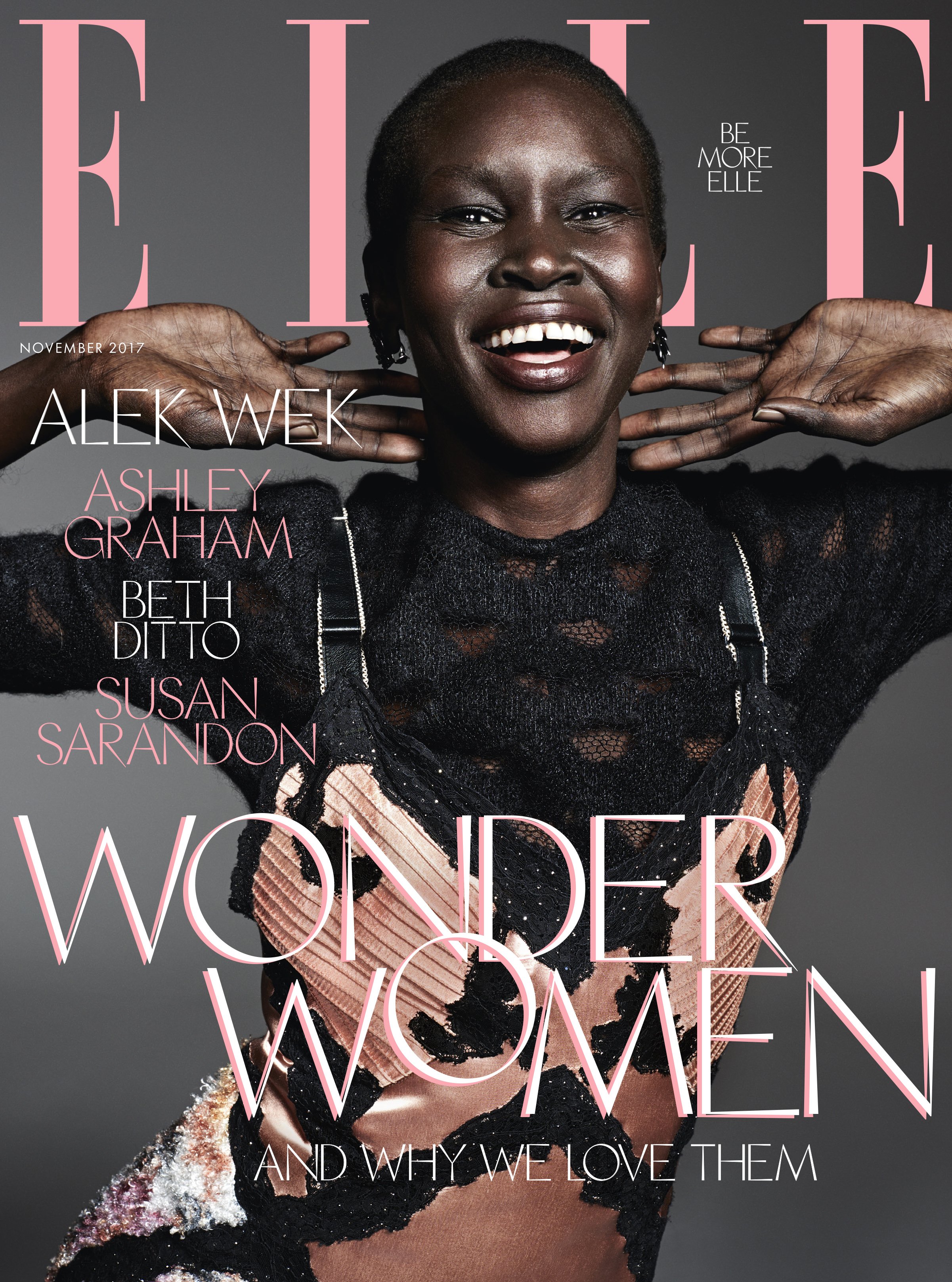 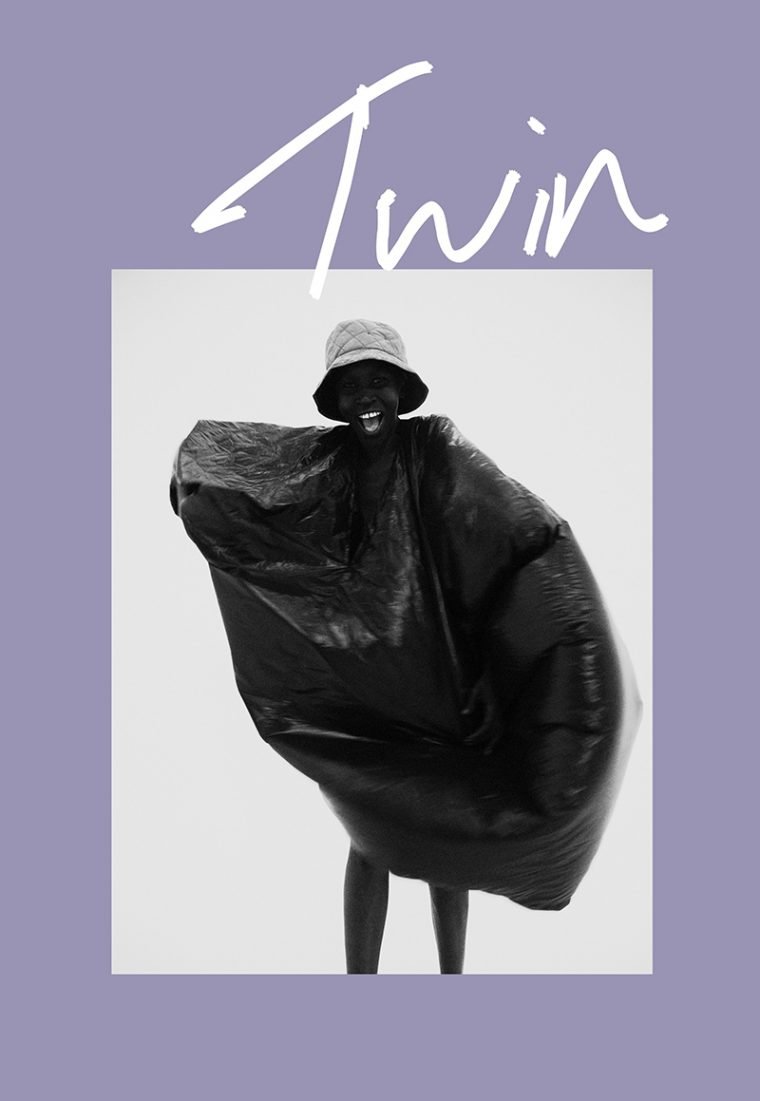 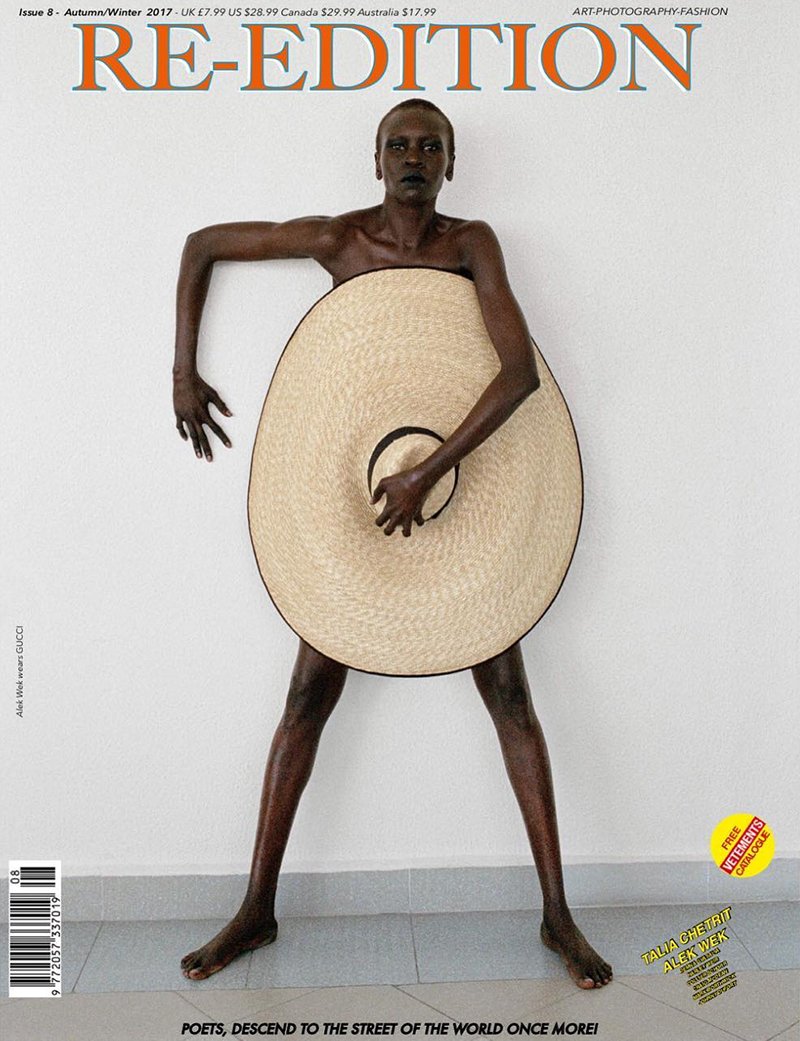 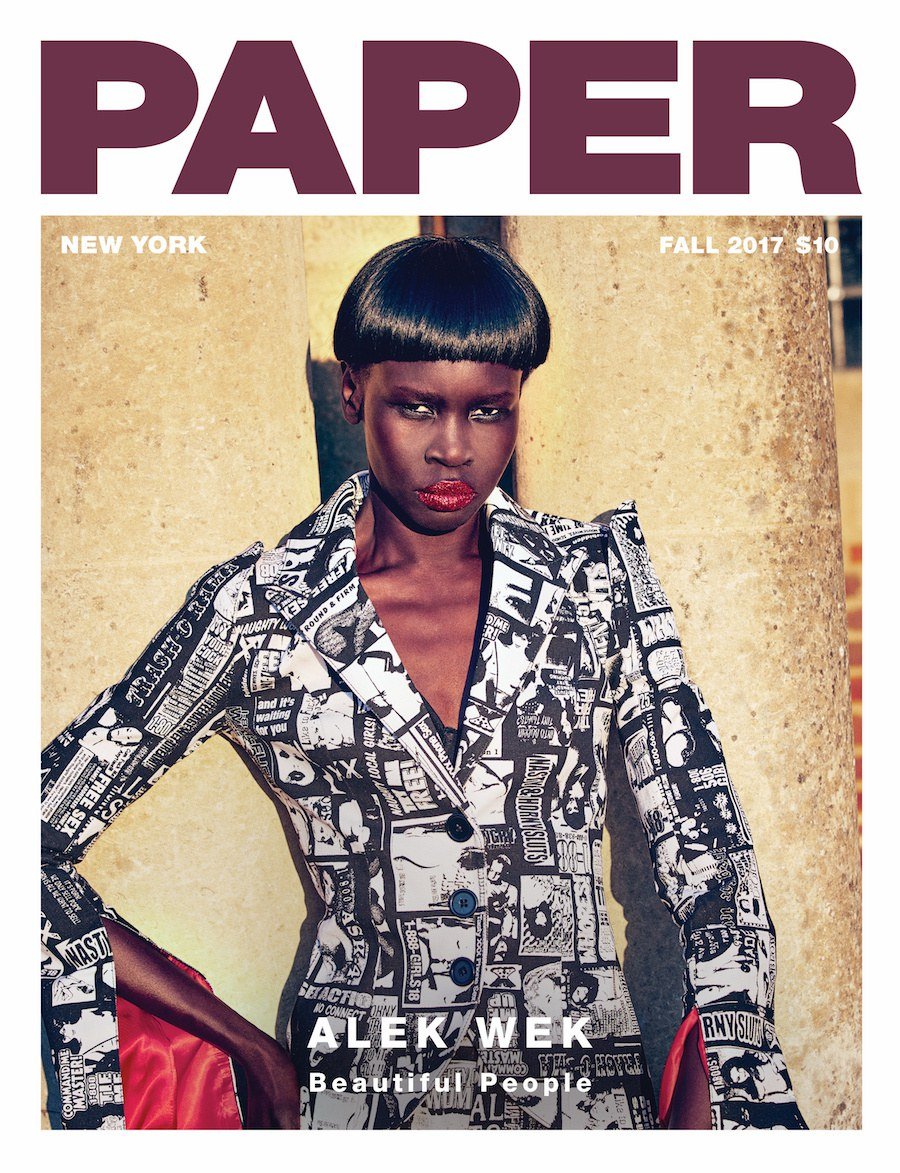 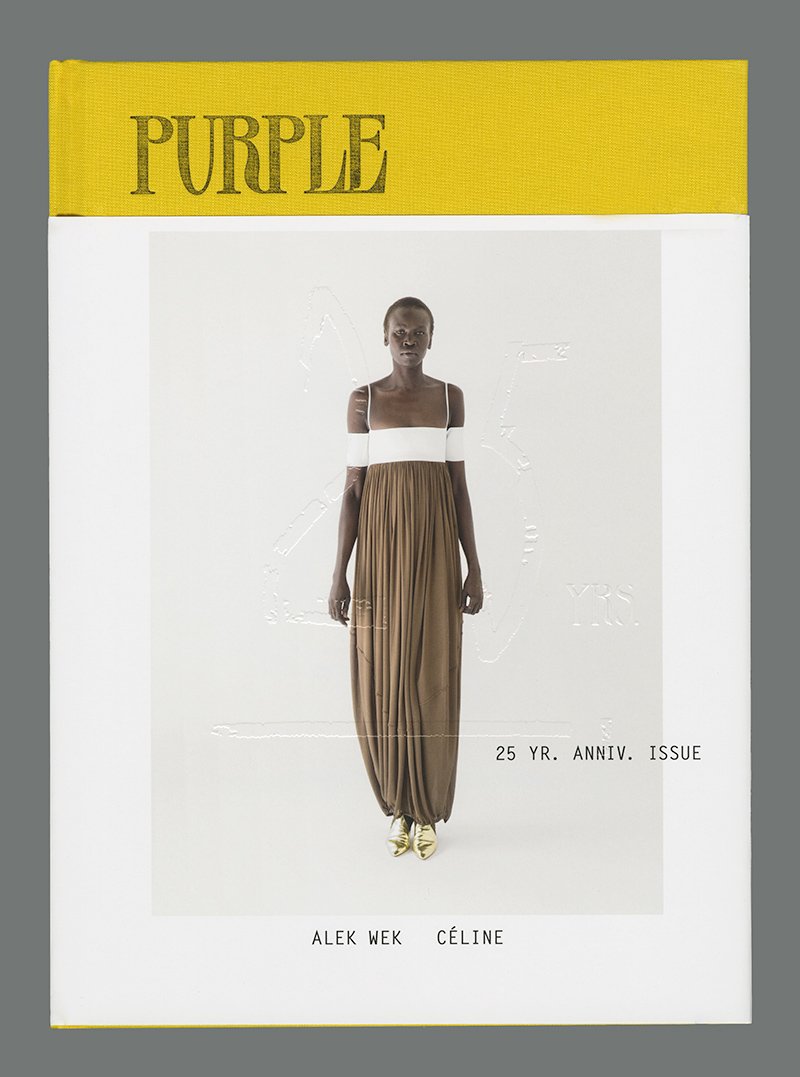 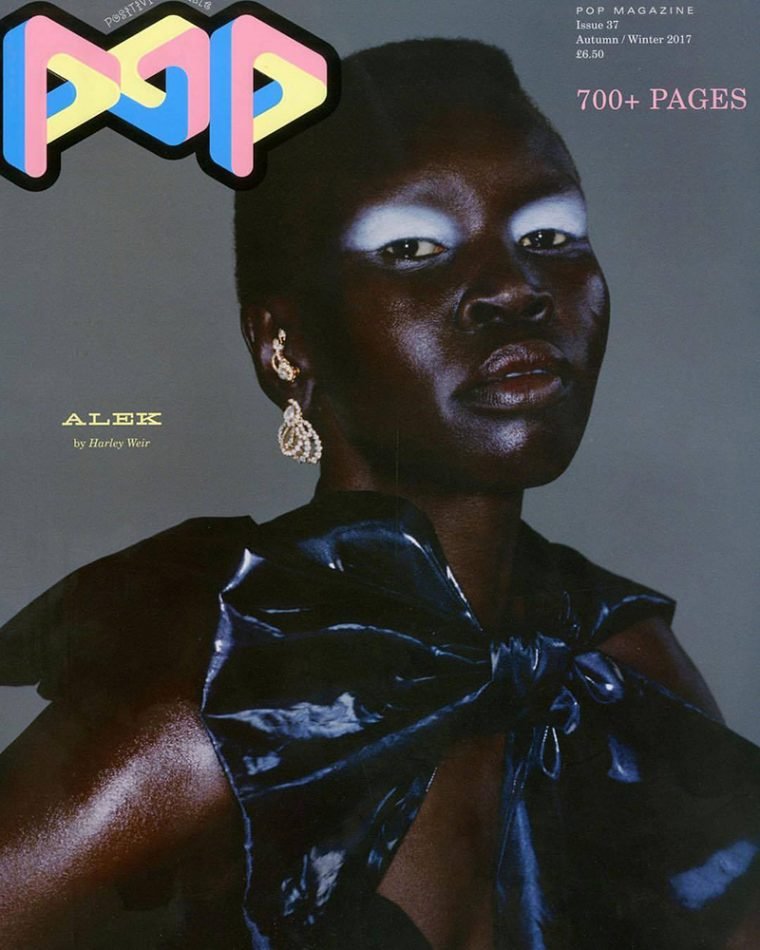 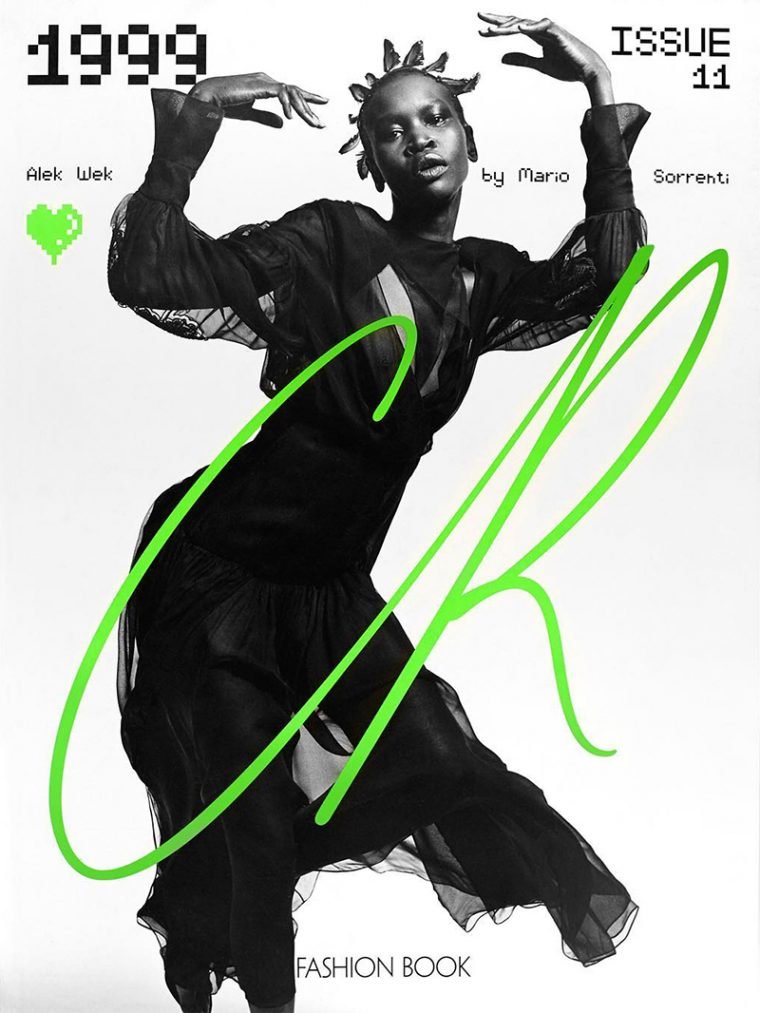 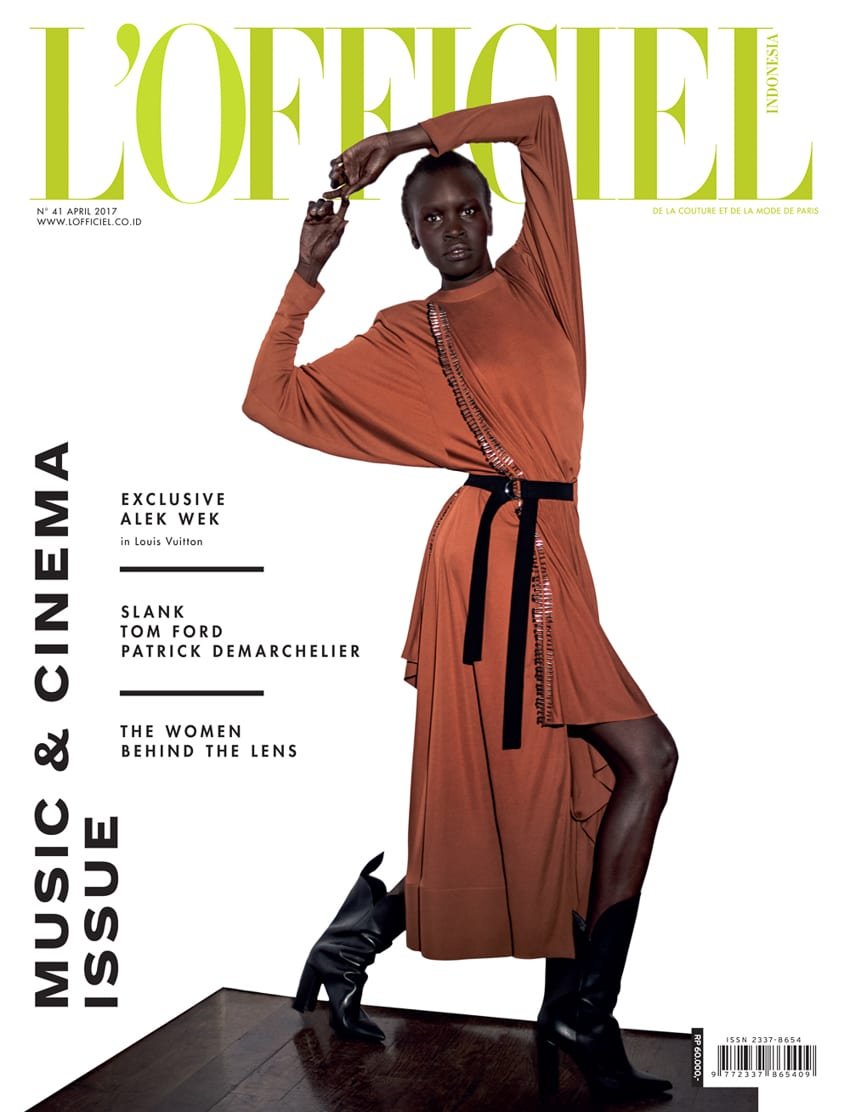 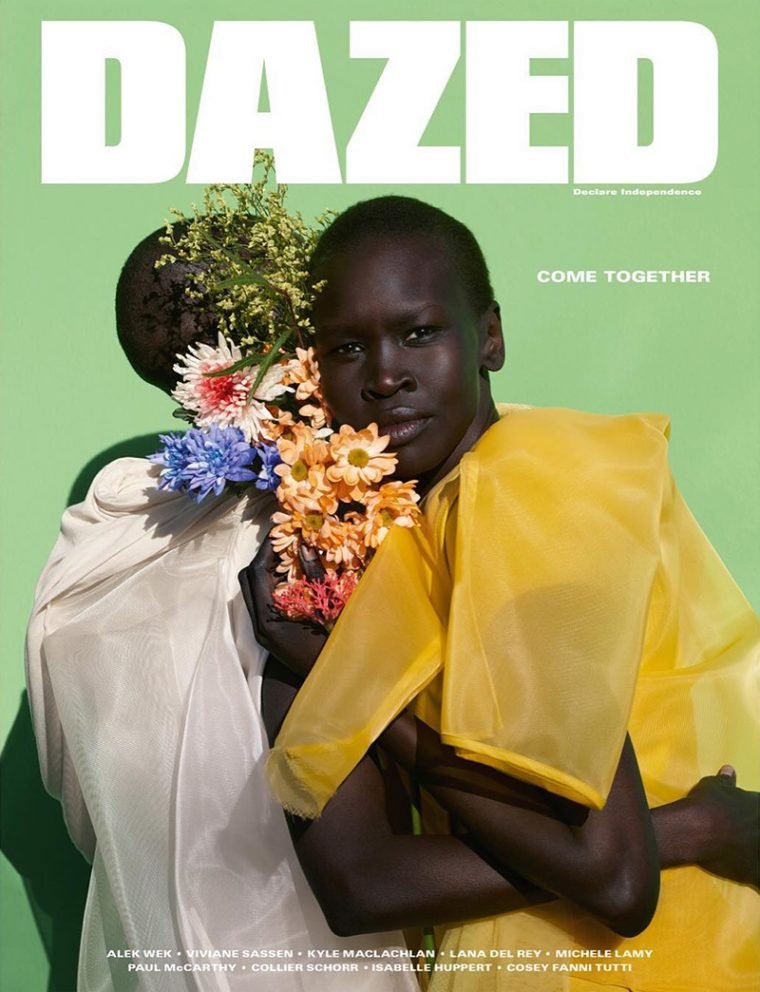 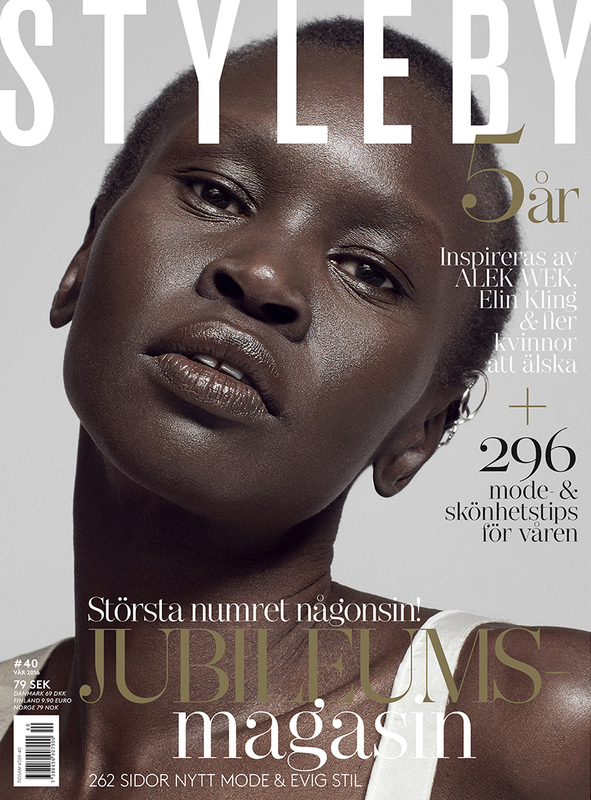