"I met Alexandra when she was just starting her first season in Paris. I was struck not only by her statuesque beauty, but also by how well-spoken she was. I always remember seeing her during fittings and before the shows reading, writing and being very friendly to everyone - she has a great personality. She is a contemporary beauty, very different; she could come from any country in the world!" -Jean Paul Gauliter

Sydney, Australia native Alexandra Agoston was discovered at age fifteen while on holiday with her family in Paris. She forged an enduring relationship with the Christian Dior atelier as a mannequin de cabine, and has also served as a muse to couturier Jean Paul Gaultier.

Alexandra has appeared in advertising campaigns for Jean Paul Gaultier Jeans, Moschino photographed by Inez and Vinoodh, and Giorgio Armani photographed by Terry Richardson. In addition to the aforementioned, Alexandra has worked with the industry’s leading photographers, including Steven Klein, Craig McDean, and Ryan McGinley for publications such as W Magazine, ELLE, CR Fashion Book, Porter, Russh, Styleby, and Purple.

Off-duty, Alexandra is an artist, and is actively involved with One-Land Films Charity, an organization dedicated to preserving documentaries on Indigenous Australians. She resides in New York City with her boyfriend, photographer Chris Colls. 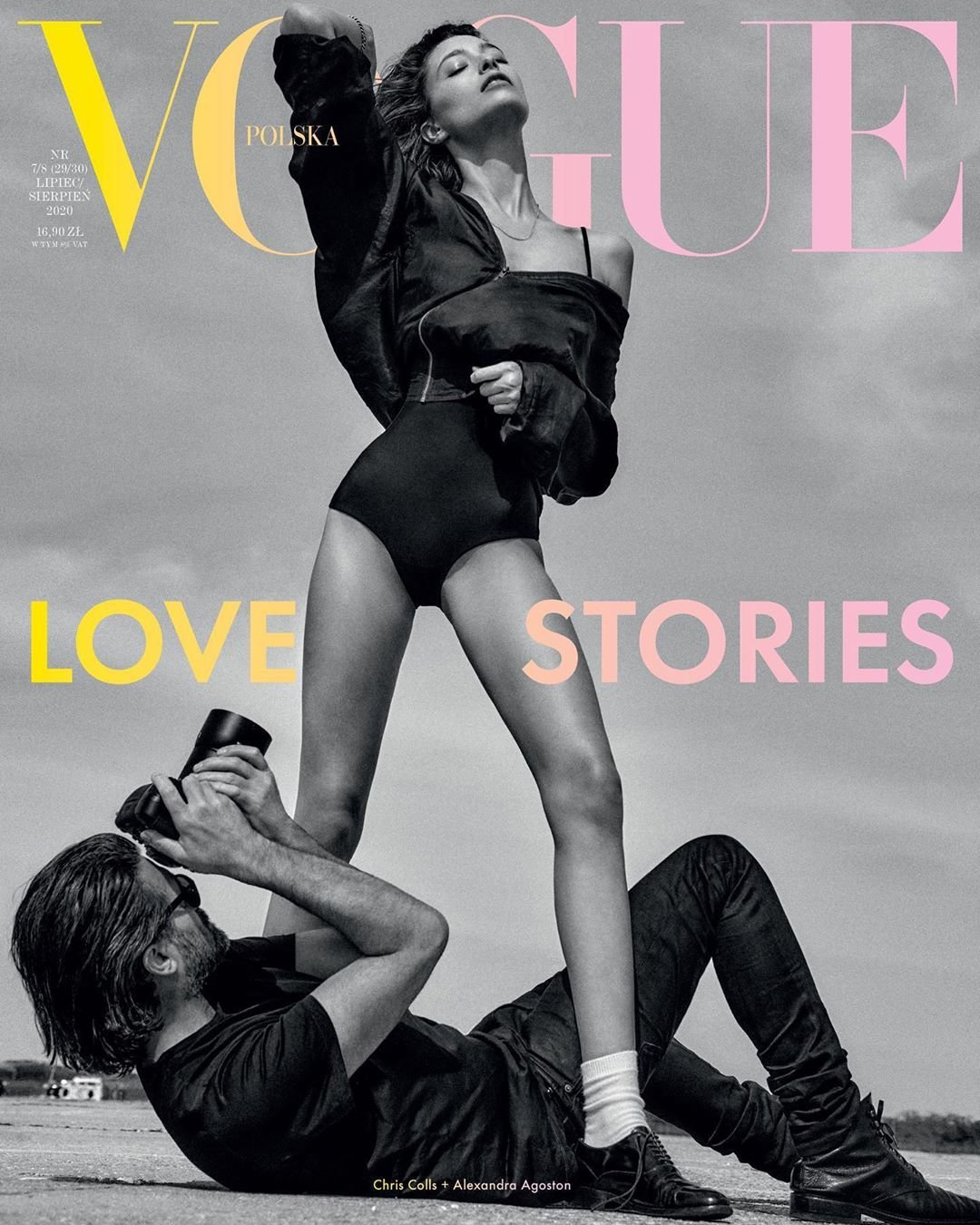 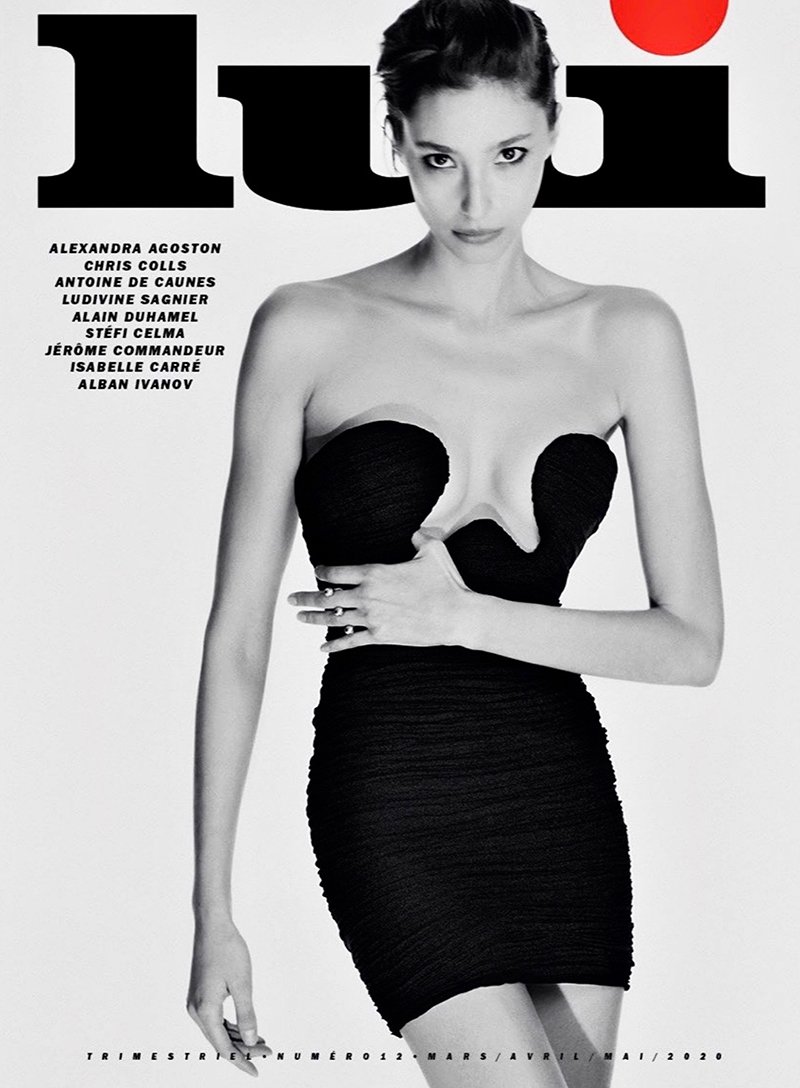 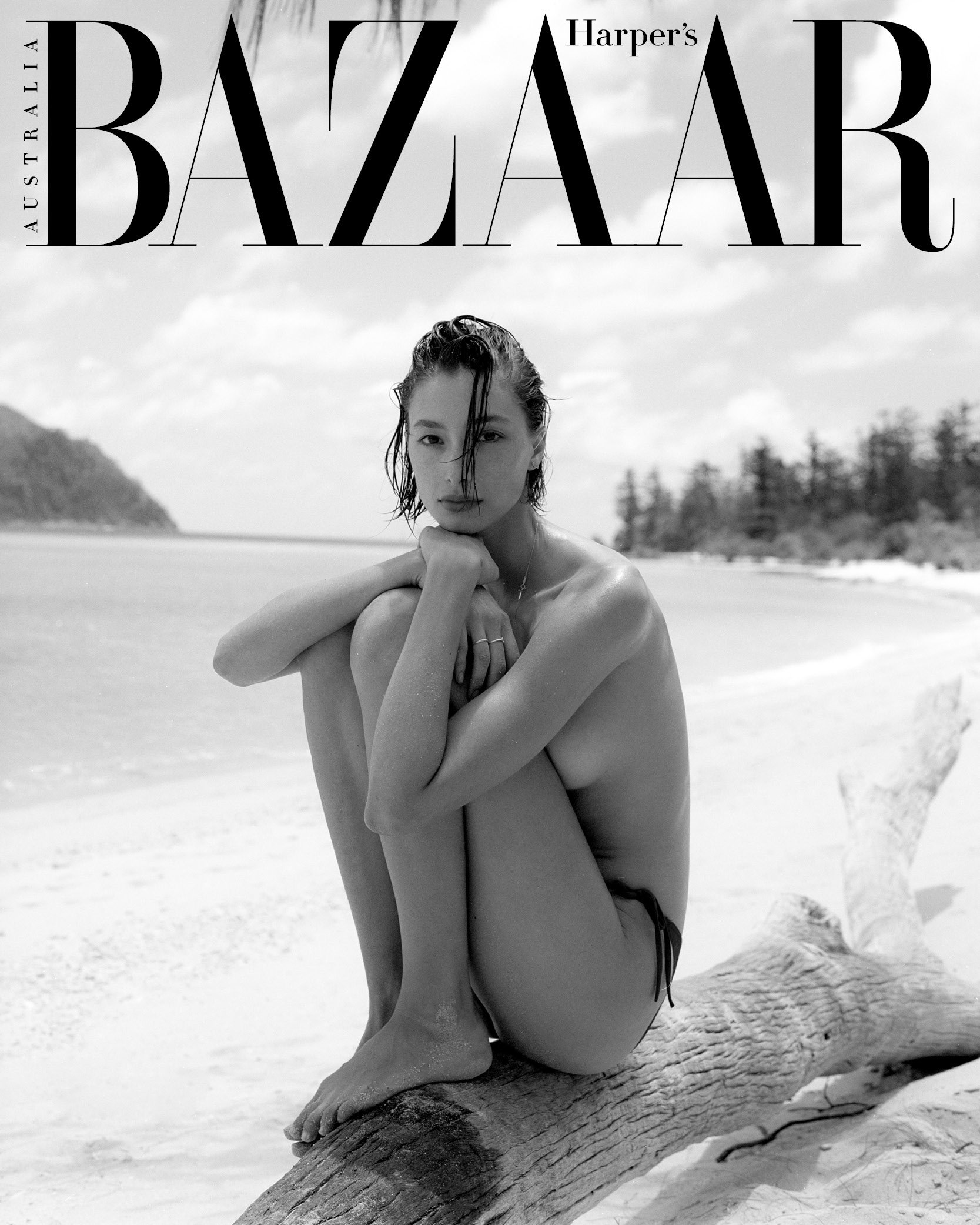 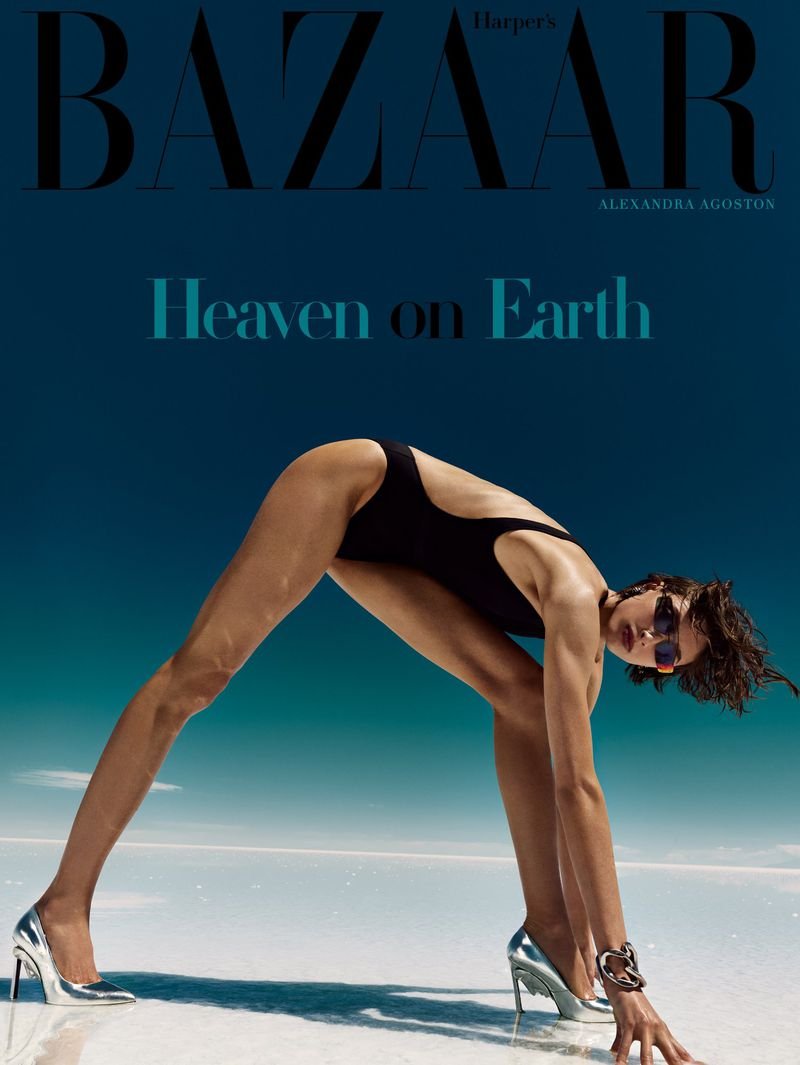 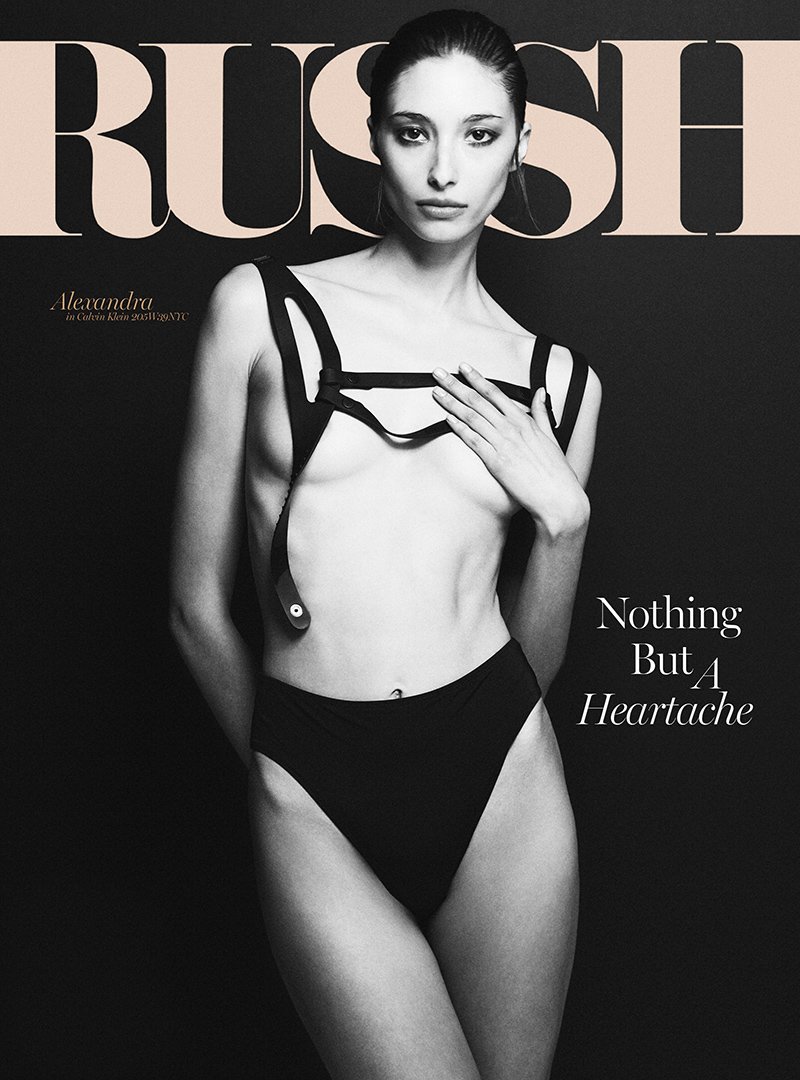 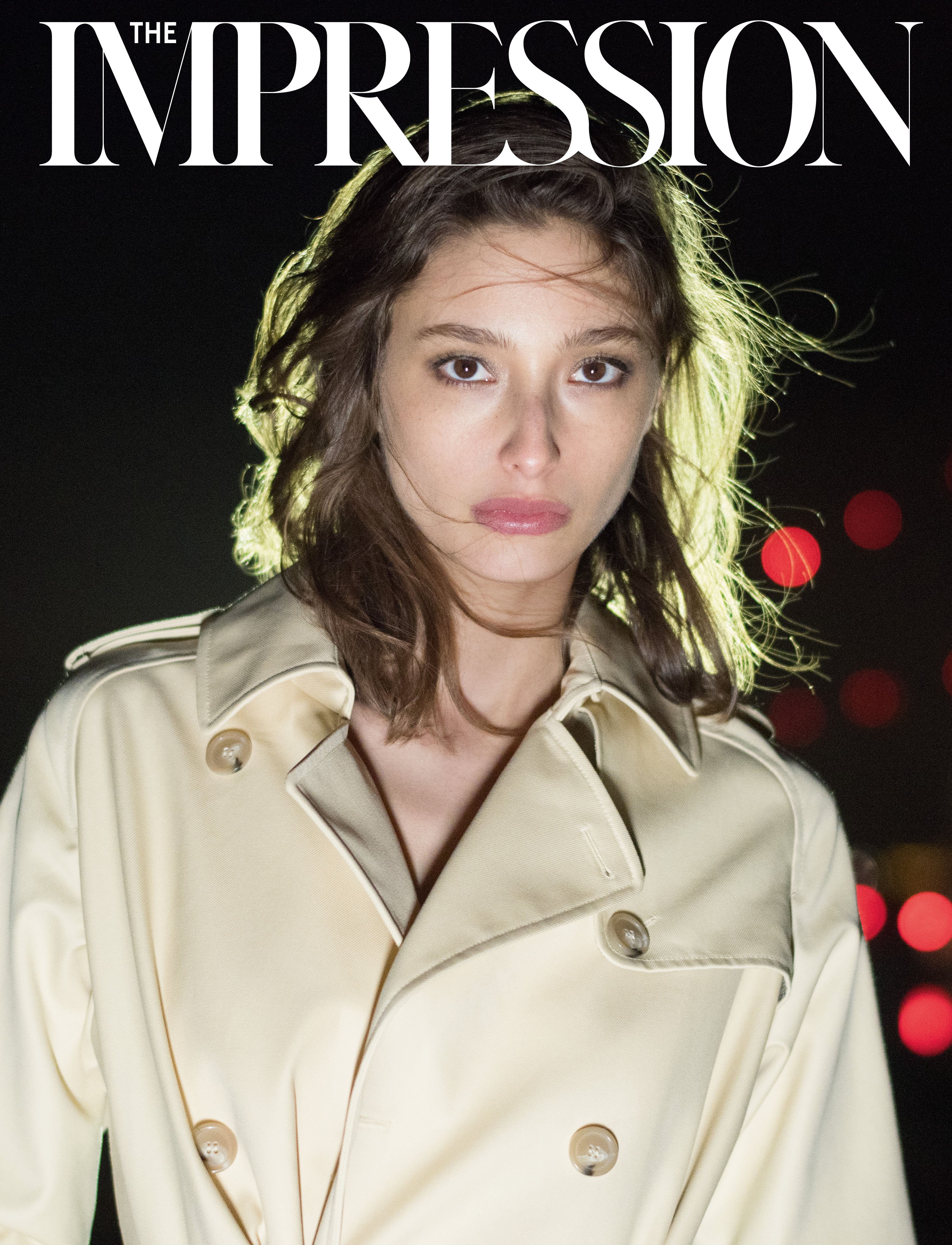