Brazilian bombshell Amanda Wellsh is a bonafide runway star who underscores the international success of and demand for Brazilian models. The Patos de Minas native was discovered on a beach in Sao Paulo and received her big break during the Spring 2014 season opening and closing Gucci in Milan. She was also cast in the Italian design powerhouse's advertising campaign, her first-ever, photographed by Mert Alas and Marcus Piggott.

During the following couture season, Wellsh walked Schiaparelli, Chanel, Alexandre Vauthier, and Jean Paul Gaultier, and participated in a special presentation for Balmain at the inaugural Vogue Paris Foundation Gala. She also walked the ready-to-wear collections of Prada and Dolce & Gabbana in Milan, Givenchy and Maison Martin Margiela in Paris, and Public School and Oscar de la Renta in New York.

In 2011, she took time off to devote herself to her newborn son, but returned with a fury in 2014. Amanda credits motherhood with giving her a newfound sense of focus and determination, subsequently initiating her international career.

Amanda has walked in countless fashion shows, sat for the most respected photographers and snagged cover spots for the industry's top publications including Vogue Brazil, Ukraine, Thailand, Mexico and Netherlands; Interview Germany, Numero and many more. Most recently, she served as the cover star for Vogue Portugal, shot by An Le, and Harper's Bazaar Ukraine.

Off-duty, Wellsh is a fashion enthusiast and enjoys reading about the history of design and learning about other aspects of the industry. 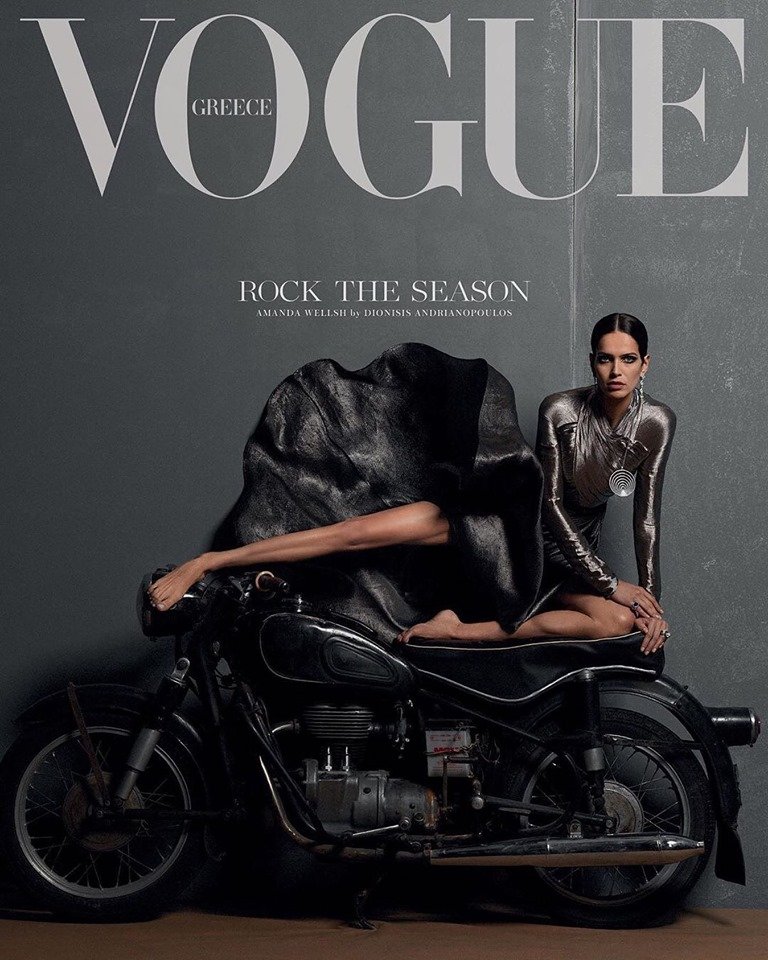 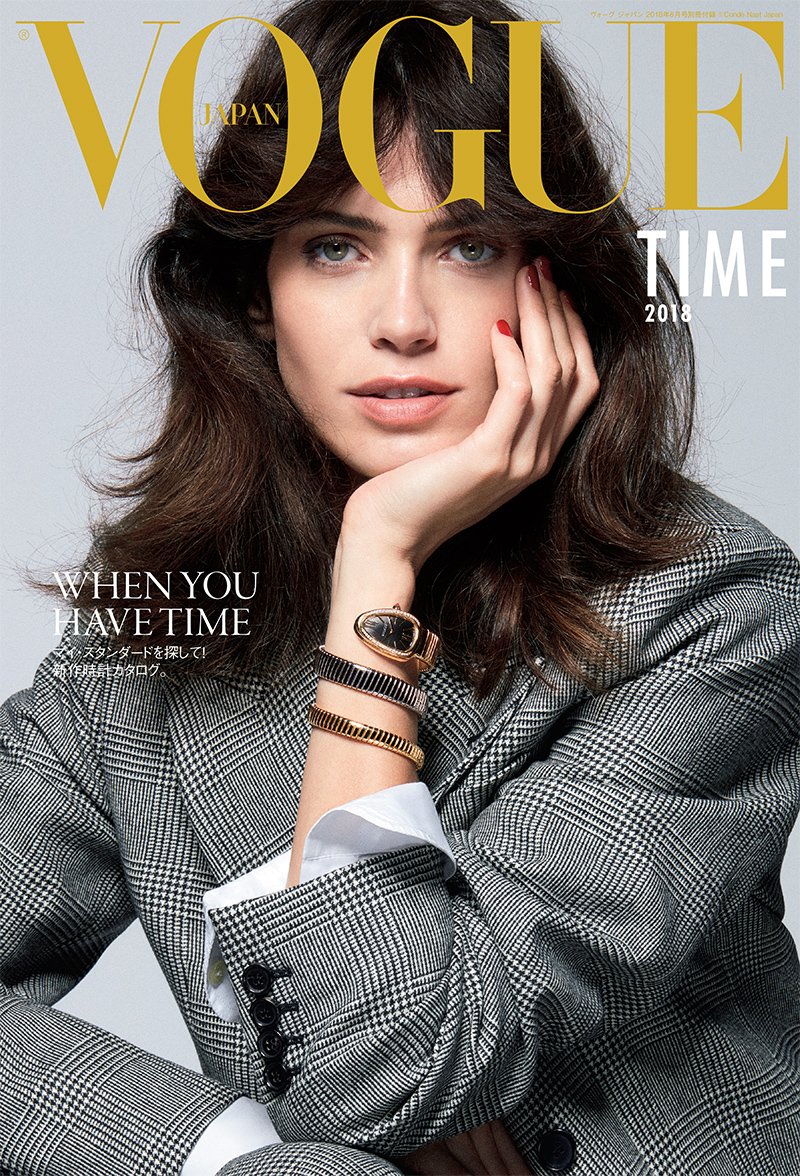 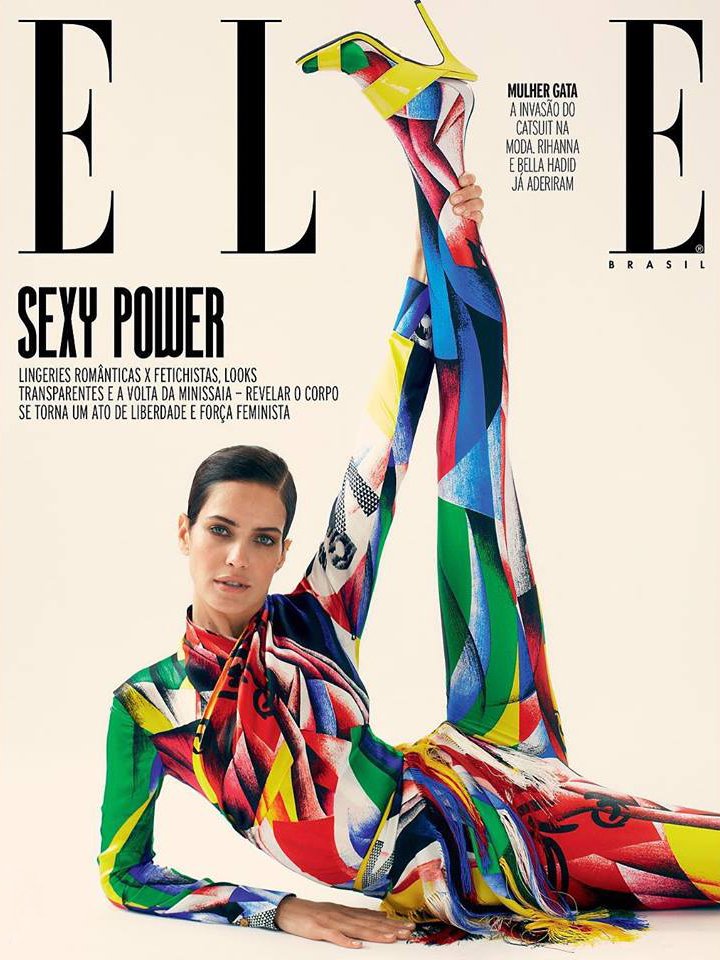 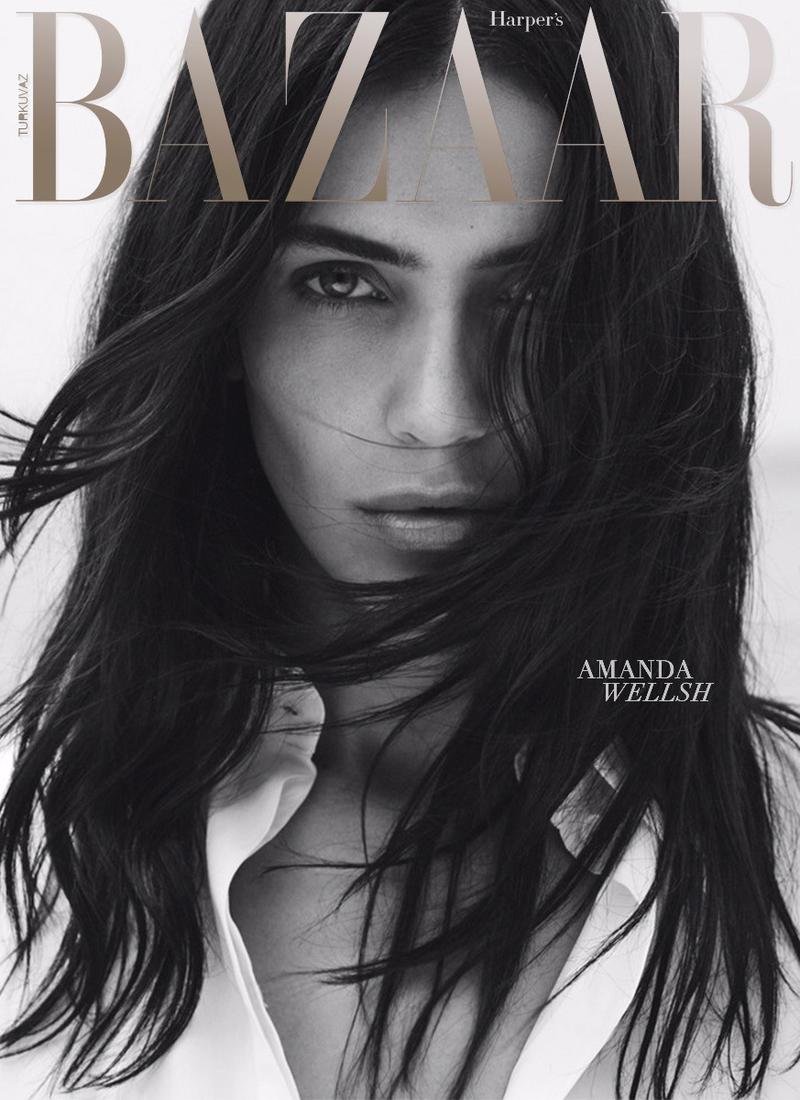 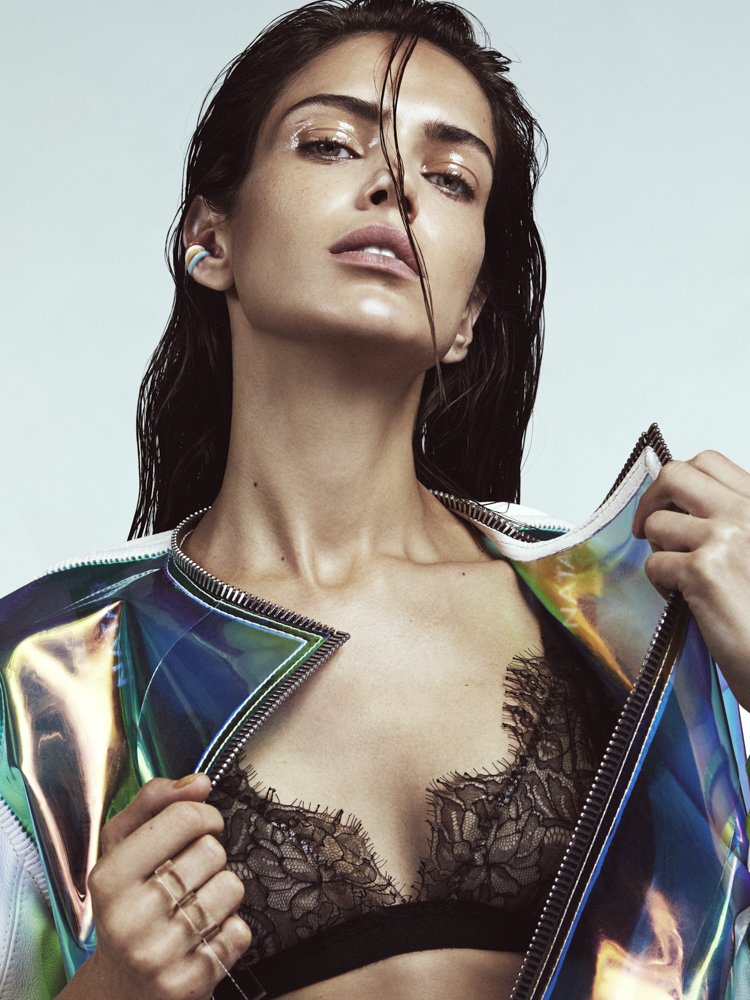 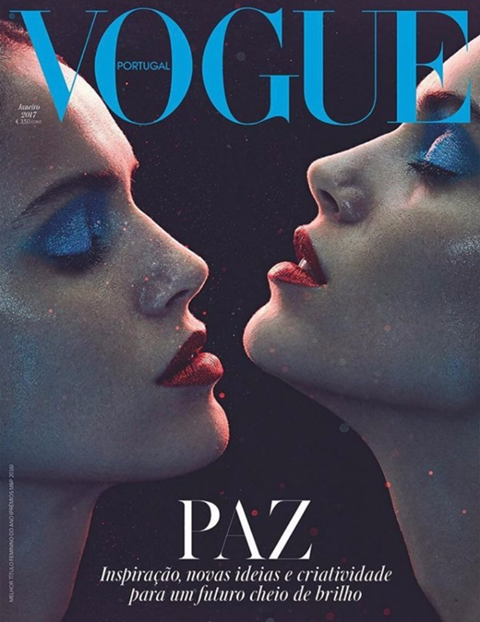 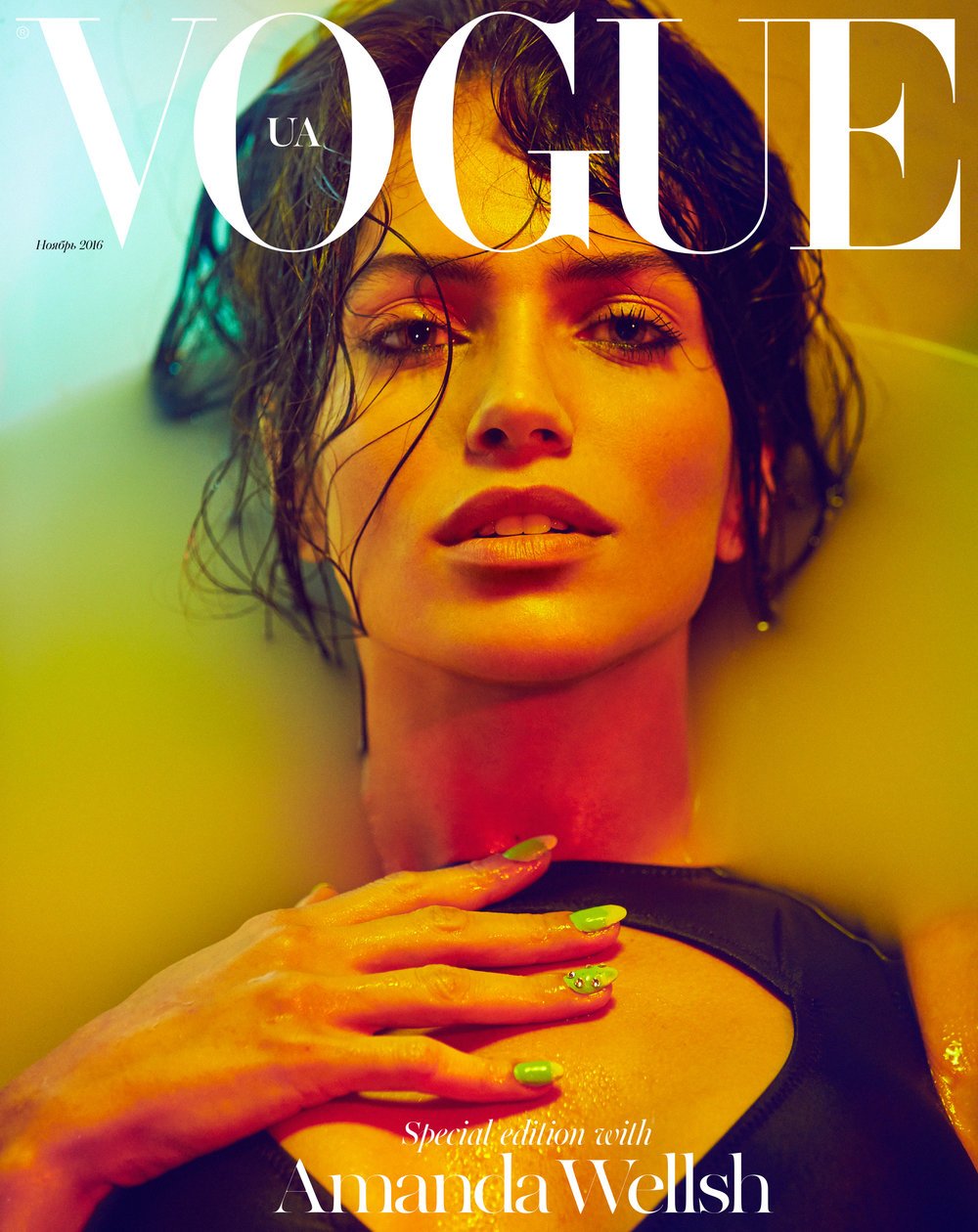 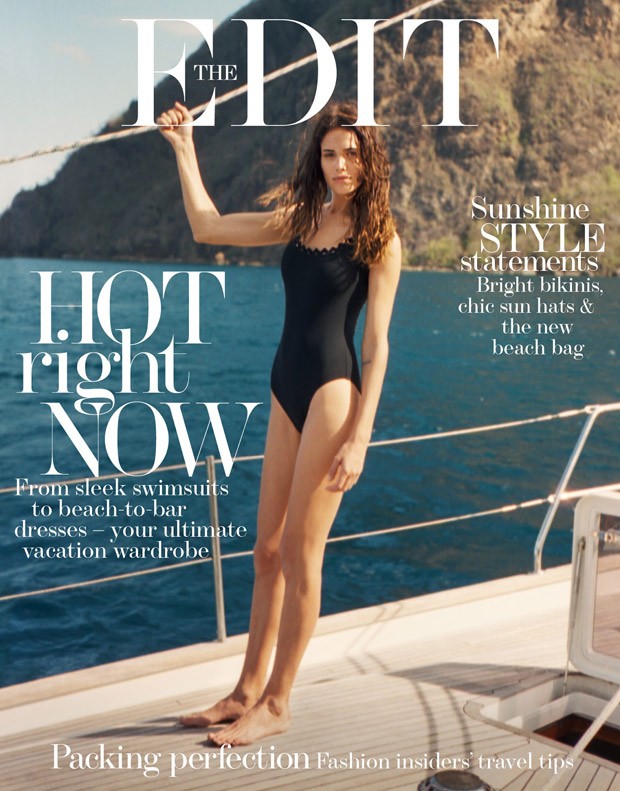 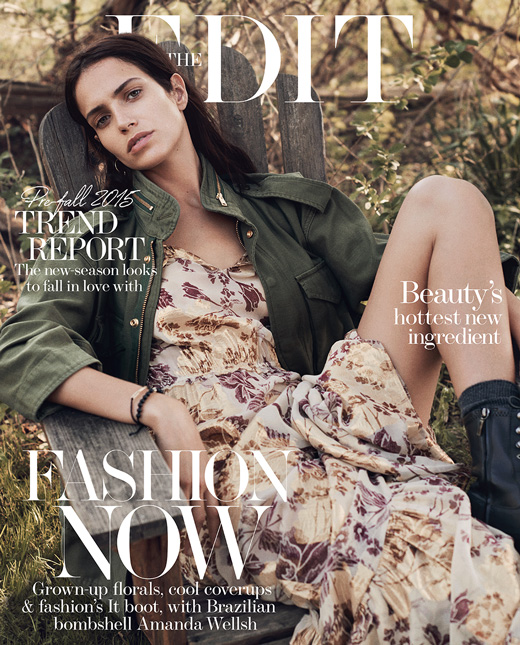 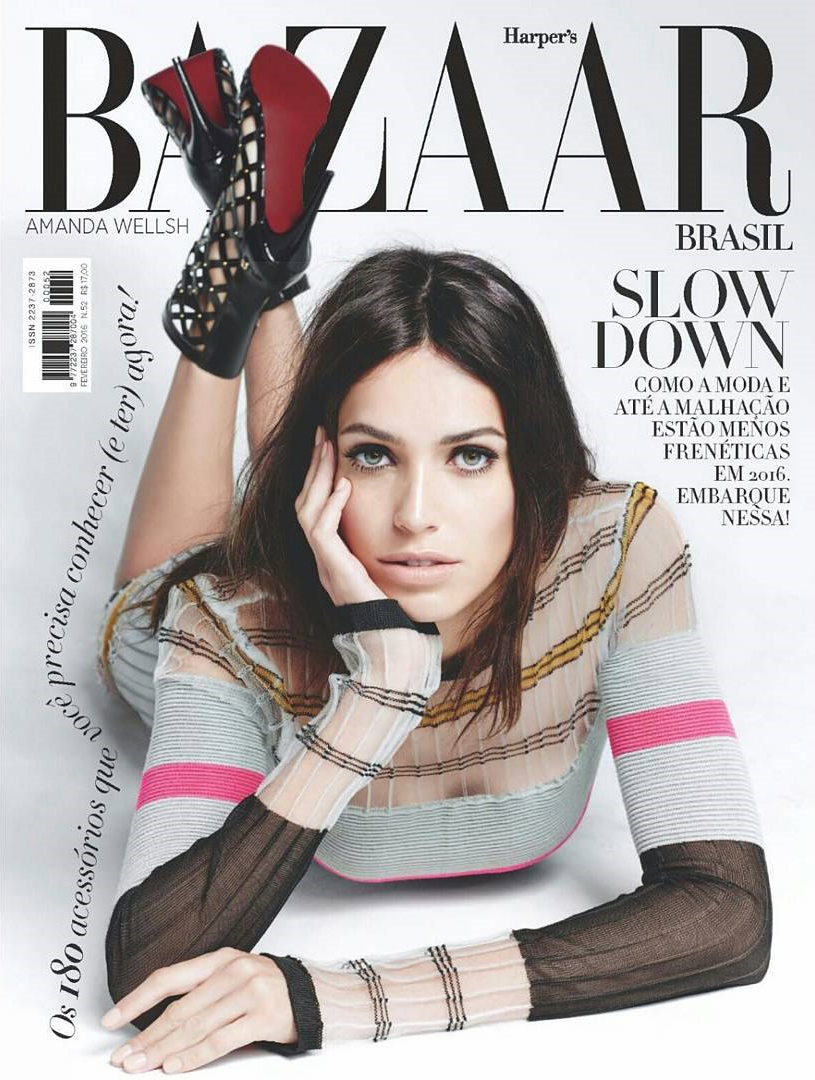 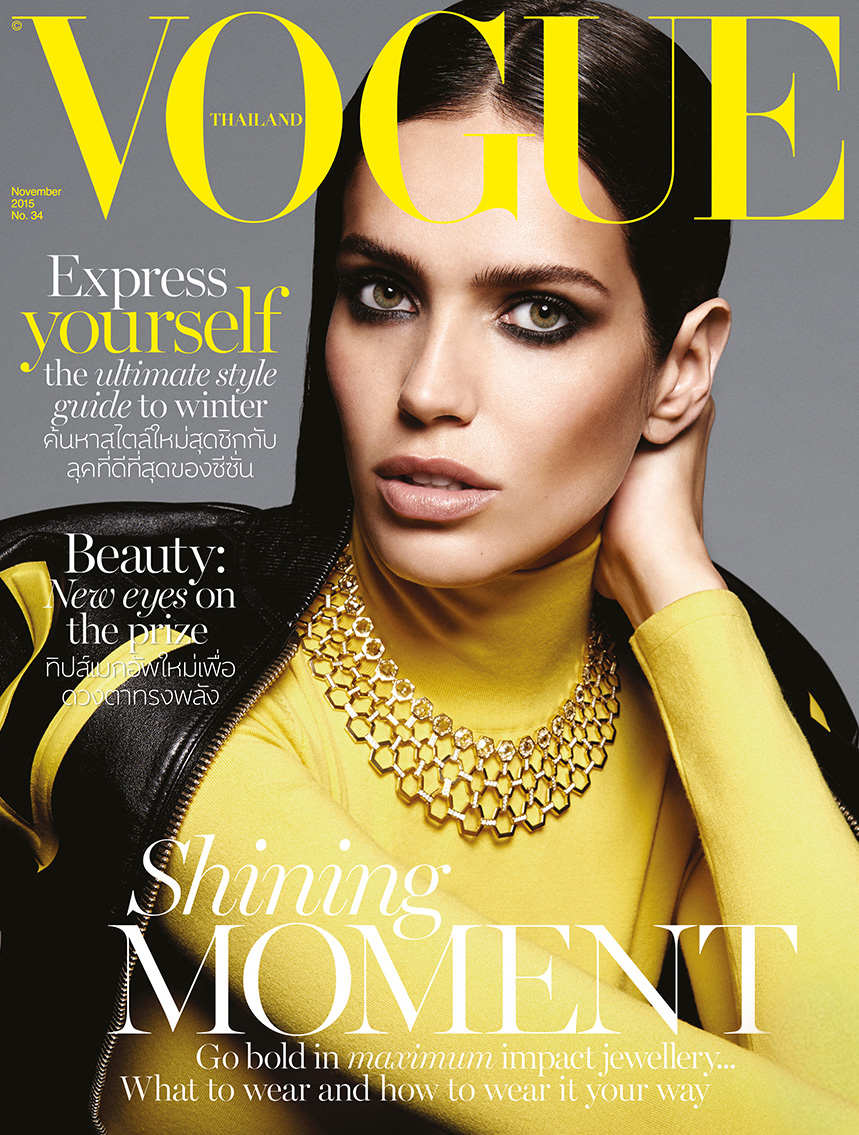 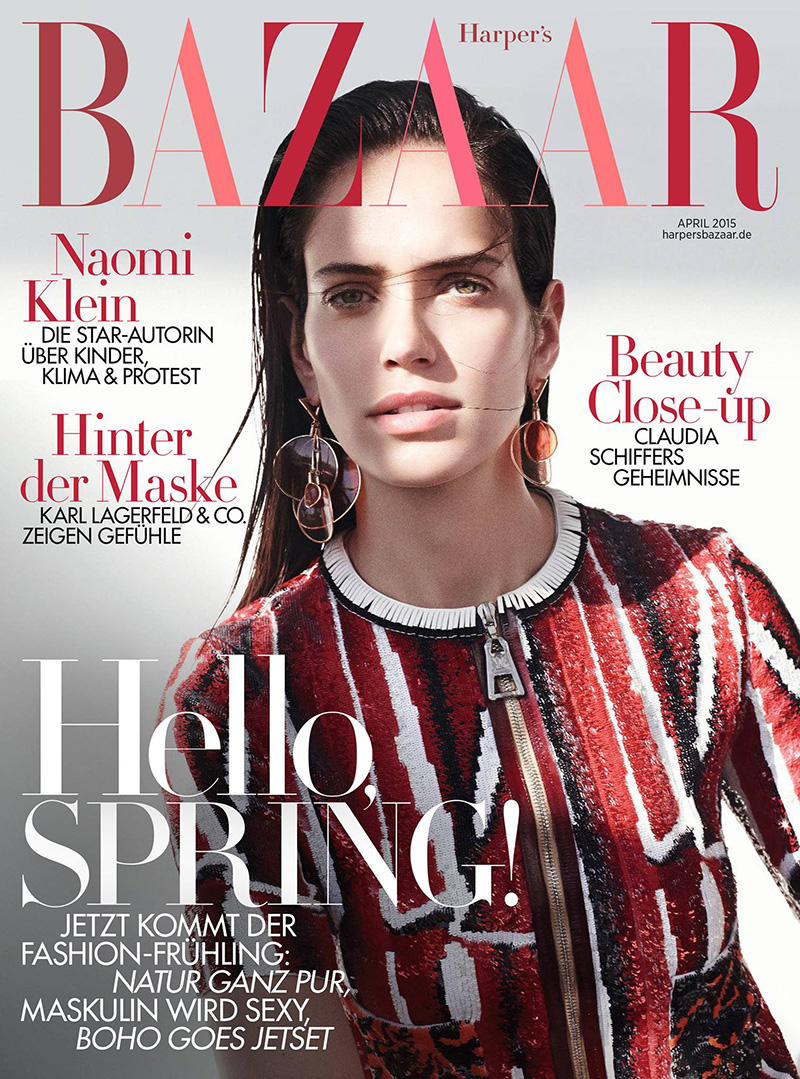 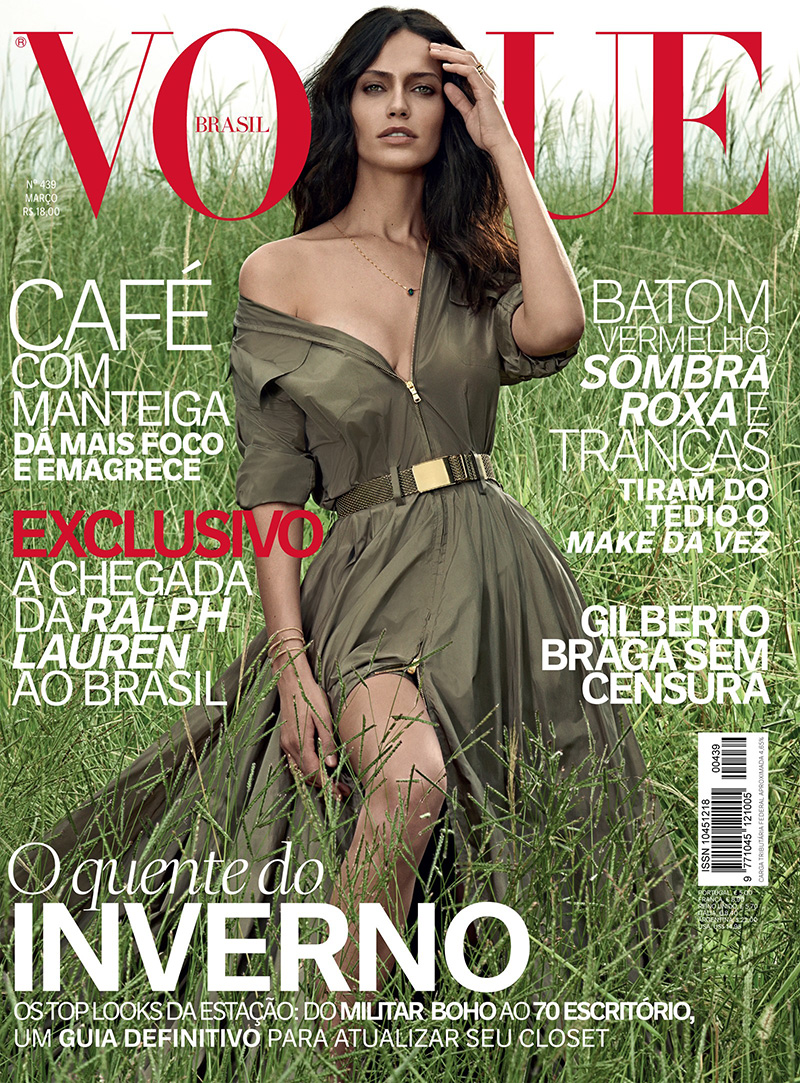 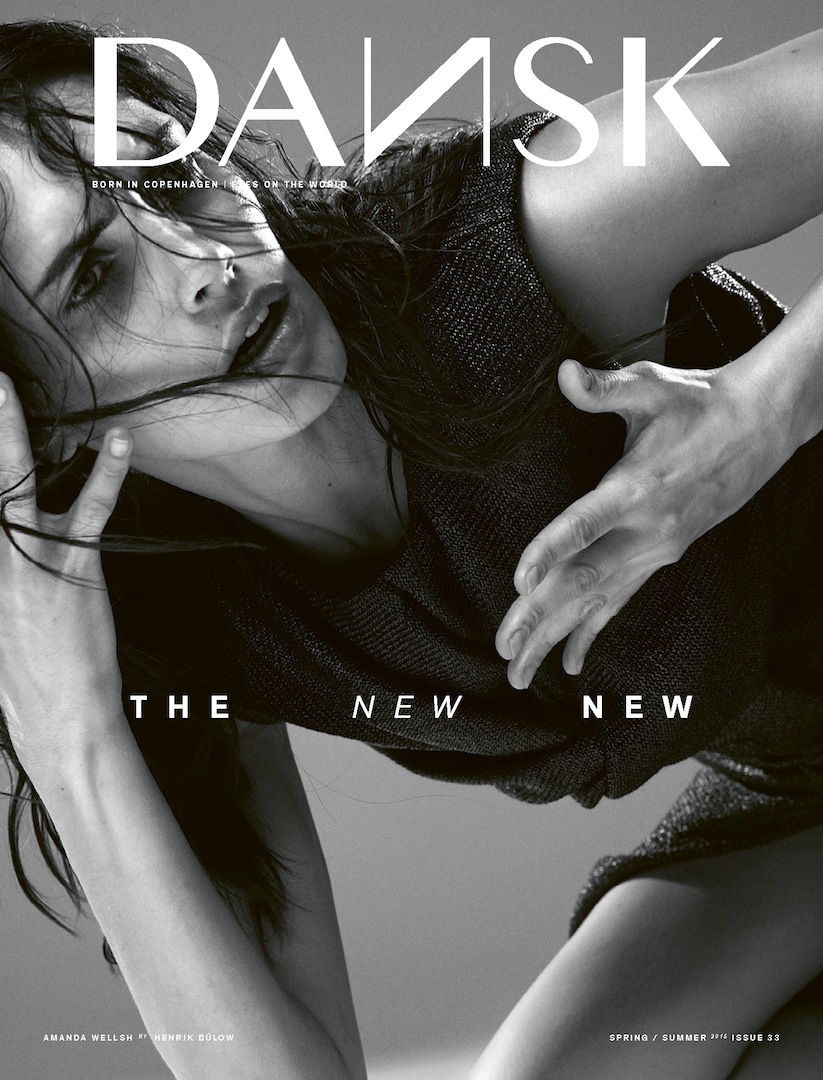 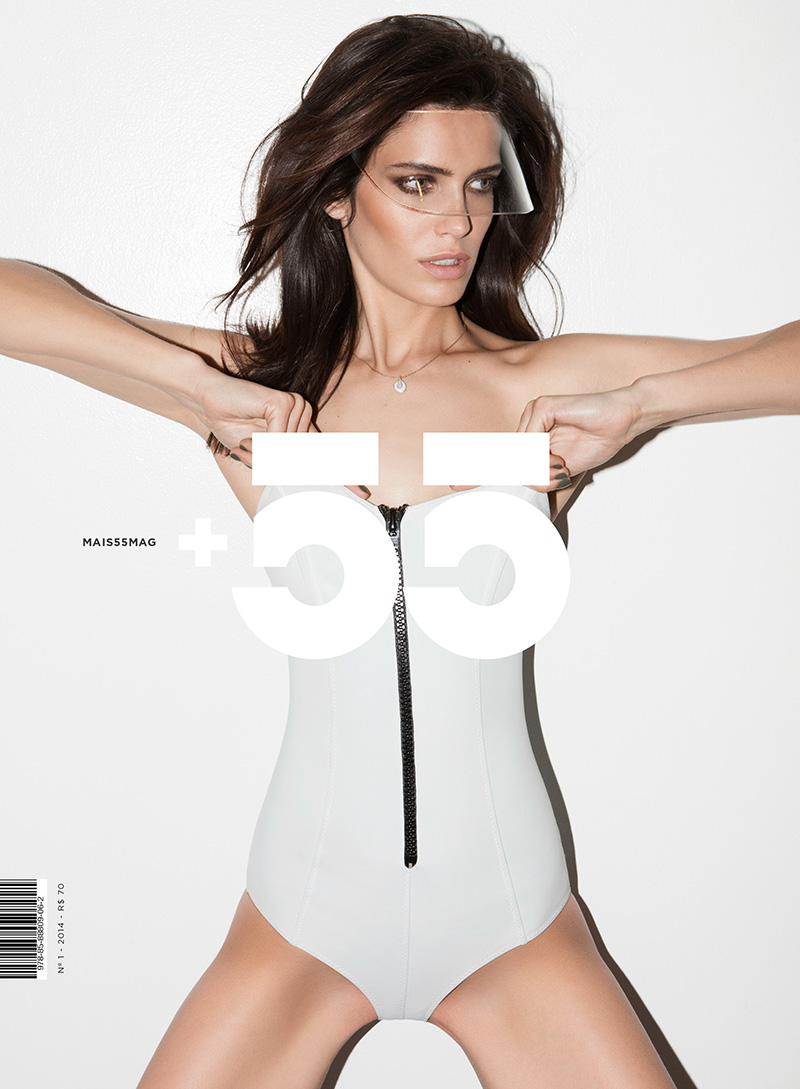 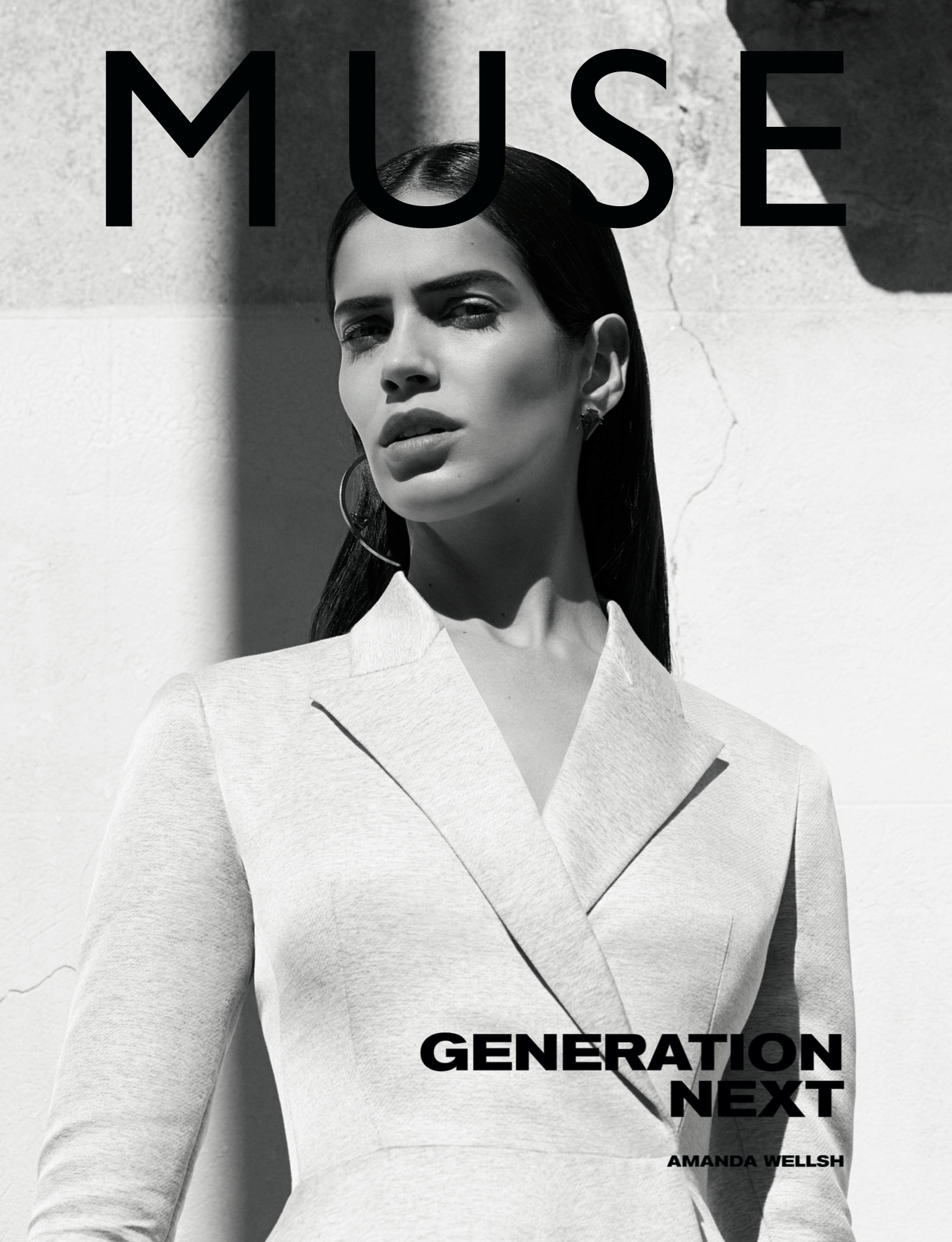