Angela Lindvall’s ascent into the upper strata of modeling has come with a healthy dose of mental and physical wellness. When’s she’s not assuming a character on-and-off the runways of fashion’s most celebrated houses, Angela is practicing yoga, tending to the land of her Los Angeles home with her two sons and promoting the thriving concept of self-care.

Oklahoma-born and Missouri-raised, Angela was discovered by an IMG scout at the age of 15 while walking in a Kansas City fashion show. She immediately signed with IMG New York, and began working at age 17.

Angela quickly became one of the most sought-after models in the industry. She’s known for her versatile look that makes her a seamless fit through and through. She’s appeared on national and international editions of Vogue, Elle, Harper’s Bazaar, W, Marie Claire and more and has starred in almost every leading fashion brand’s advertising campaigns from Prada to Calvin Klein. You name it- she’s done it! Angela was the face of Cover Girl from 2000 to 2003 and regularly walked the Victoria’s Secret Fashion Show between 2000 and 2008.  She took a hiatus from modeling when she birthed her two sons in 2002, and 2006. She sees mothering as one of the most important jobs on the planet and has done a careful job of balancing her work and commitment to her children.

While Angela made headway as a multi-hyphenate model (she starred in the 2002 film, CQ, directed by Roman Coppola), she has dedicated much of her off-duty time to ecological and wellness projects. She created the Collage Foundation at age 21 as a pioneer in bringing sustainability to the mainstream. Angela hosted the first major “green fashion show" during New York Fashion Week in 2007, Be Eco Chic. She is also a board member of the Natural Resources Defense Council’s Clean by Design, an initiative to green the textile industry in China, and more recently joined the board of The New Standard Institute- tackling sustainability in fashion. She also sits on the board of newly formed Foundation for Indigenous Medicine- Protecting the ancient knowledge, wisdom, traditions, and healing of the Native medicine people and our planet.

Angela has also expanded her green fashion initiatives into brand development that joins the ever-growing initiatives to make fashion socially and ecologically responsible. From 2010-2011, Angela became the face of luxury jewelry brand, John Hardy, which later grew into the eco-responsible collection, Angela by John Hardy. That same year, Angela became the spokeswoman for the socially responsible fragrance, Pure DKNY. Currently she has a highly sustainable jewelry line "Peace Begins With Me" in collaboration with Article 22- transforming war shrapnel into beautiful  jewelry promoting the message of Peace, cleaning up landmines, and supporting the people of Loas.

Angela became a certified kundalini yoga instructor in 2012 and graduated Health Coach thru The Institute Of Integrative Nutrition in 2015. She is currently working on her first book, Peace Begins In Me, and spends time at her home-turned-eco-sanctuary where she hosts health and wellness gatherings for women, mothers, and teens. 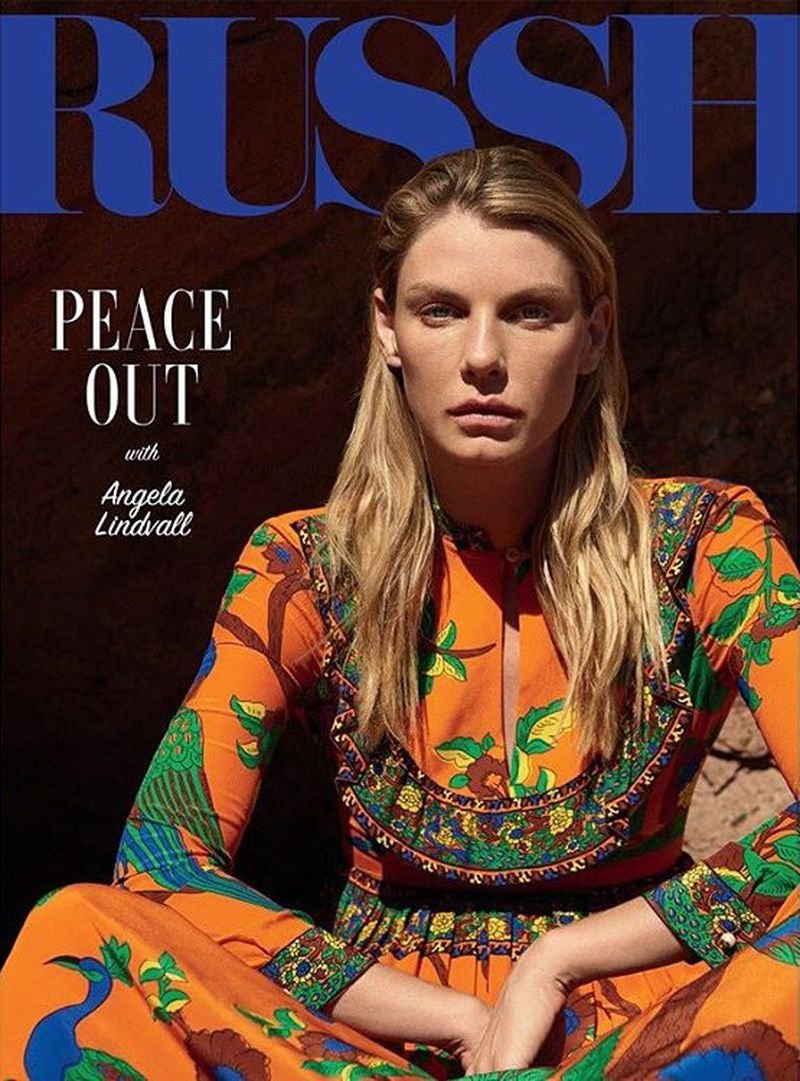 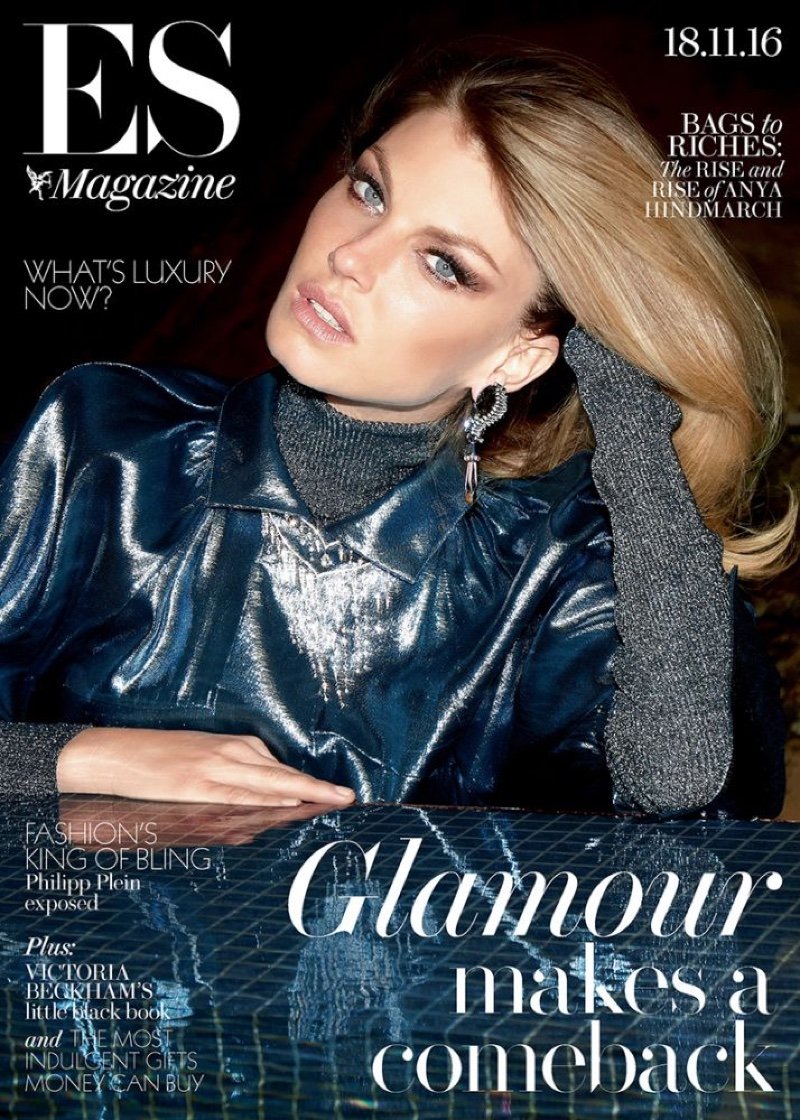 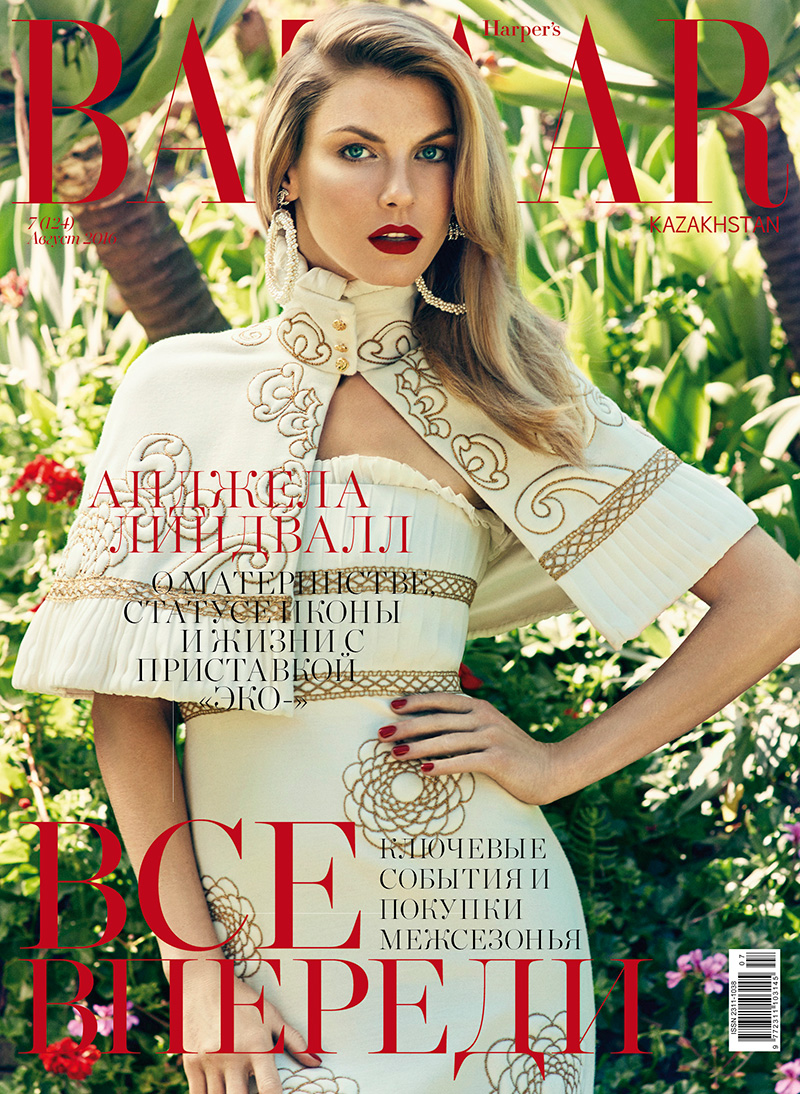 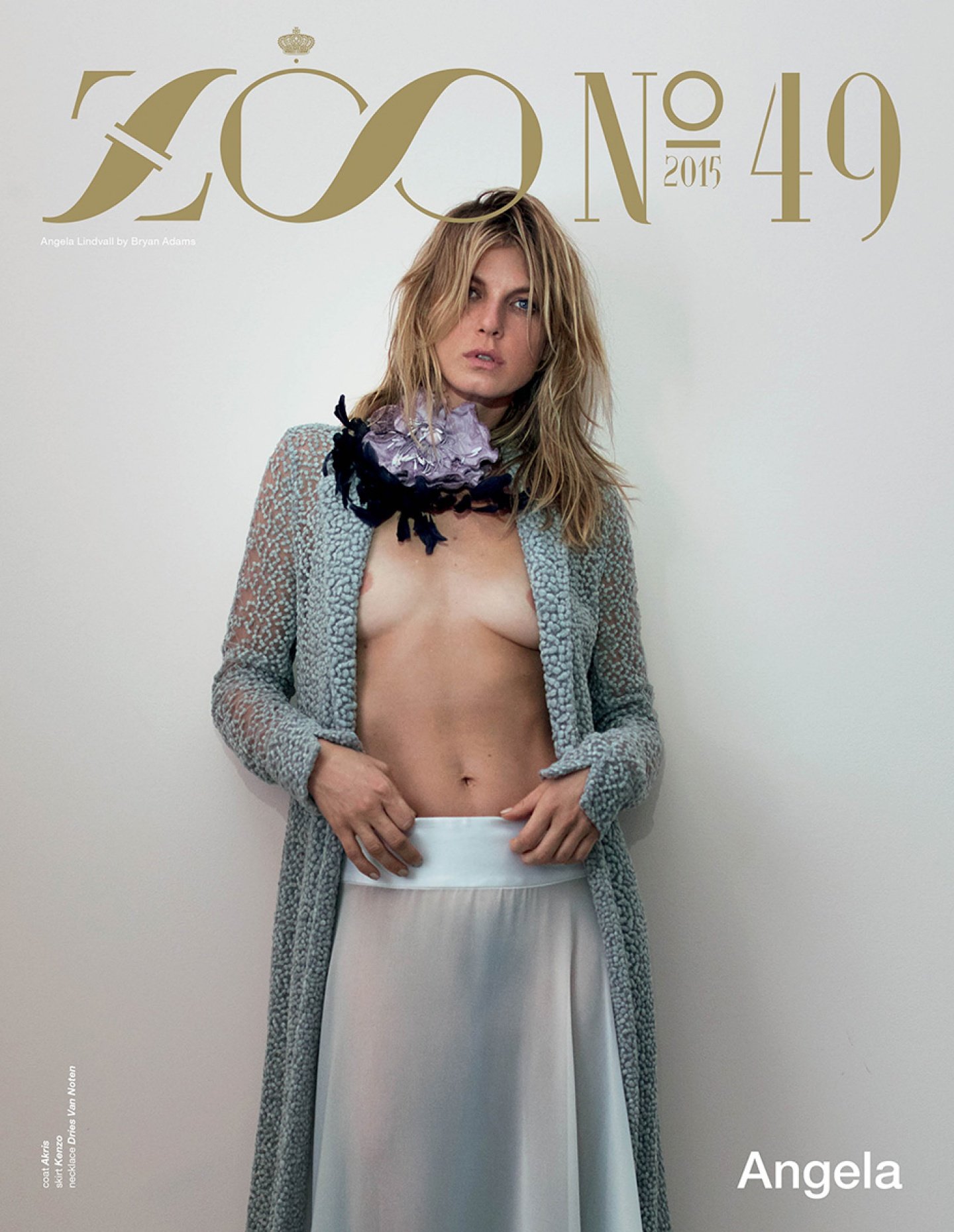 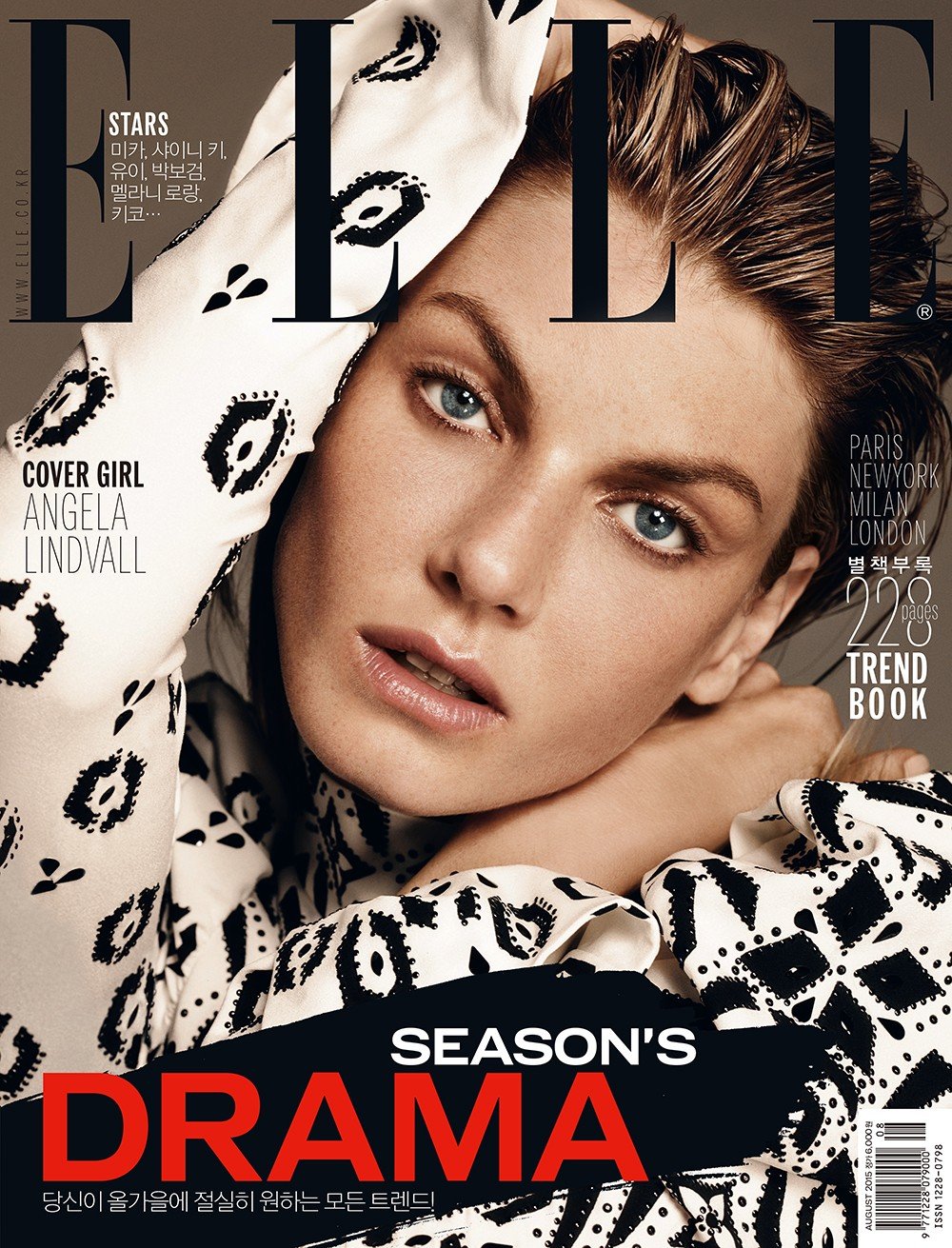