German born Anna Mila was discovered while shopping with her mother in Berlin. In addition to rising in the ranks as a model, Anna is an accomplished linguist, speaking English, French, Ancient Greek and Latin; as well as a track and field enthusiast and piano player.

Known for her mesmerizing eyes and razor sharp bone structure, Anna is a regular in the pages of Vogue (American, Spain, Paris and Italia) and has also appeared in editorials for W, Harper's Bazaar Australia and CR Fashion Book, the latter lensed by Mario Sorrenti. Meanwhile, Anna added studs to her belt scoring a recent cover star for Elle Turkey and Tush Magazine.

Anna is the current face of Hugo Boss, Polo Ralph Lauren and H&M's spring/summer ad campaigns. If her outstanding start is any indication, Anna's ascent is upon us. 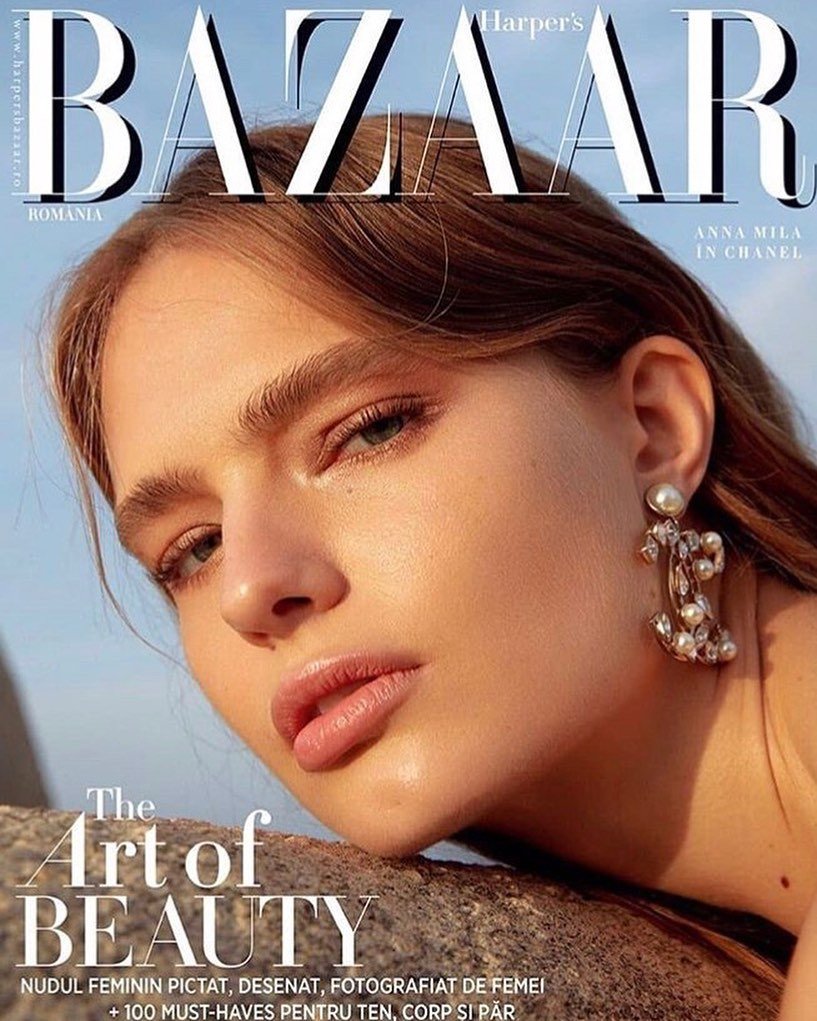 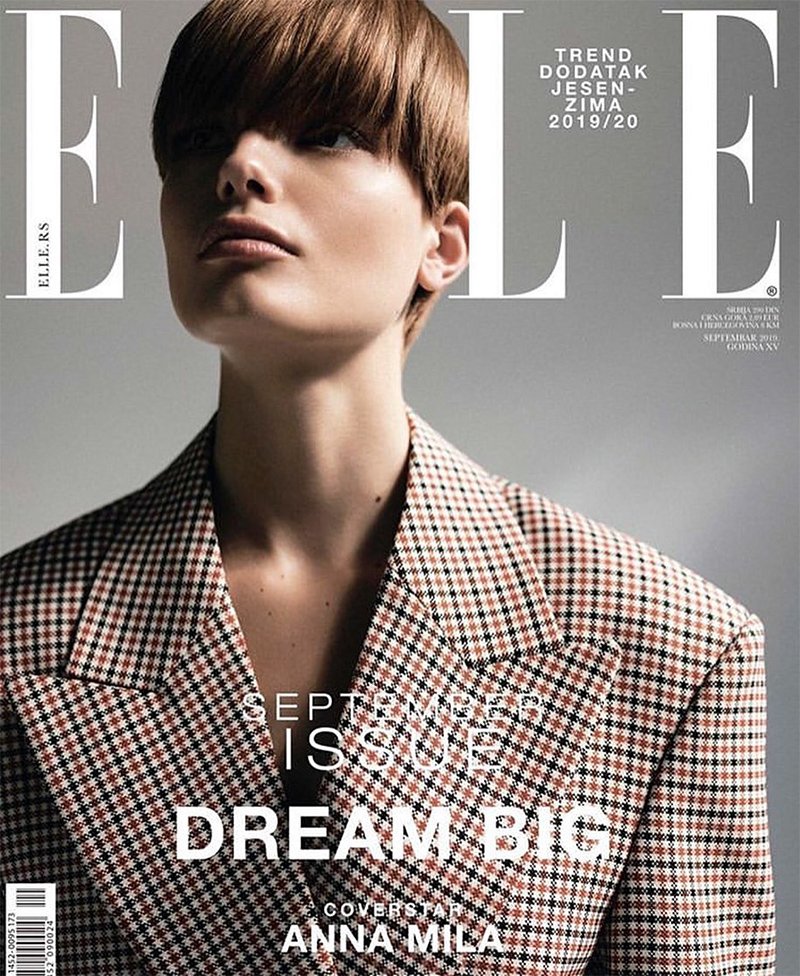 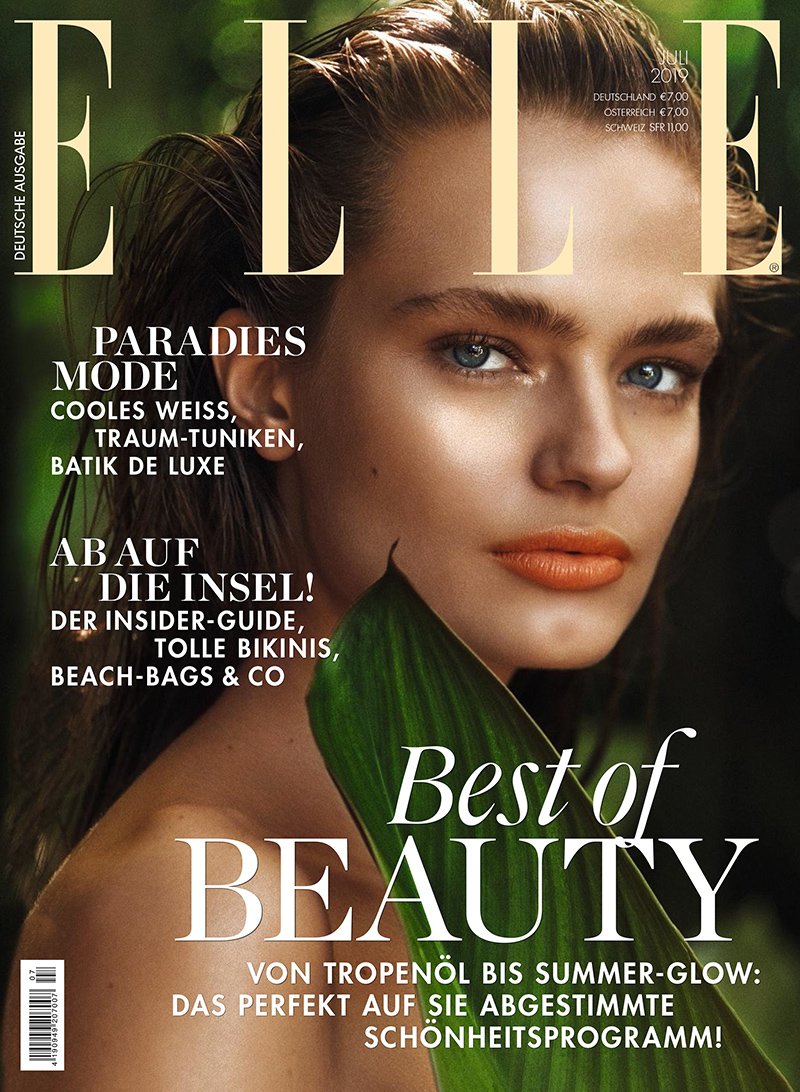 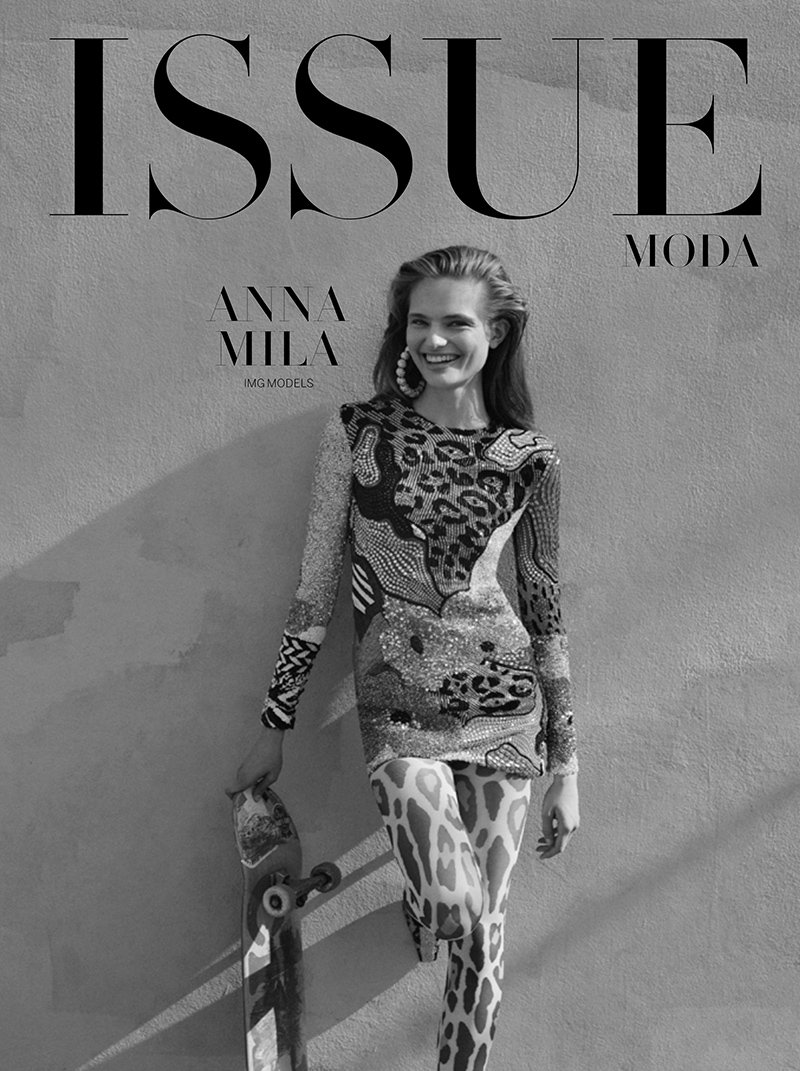 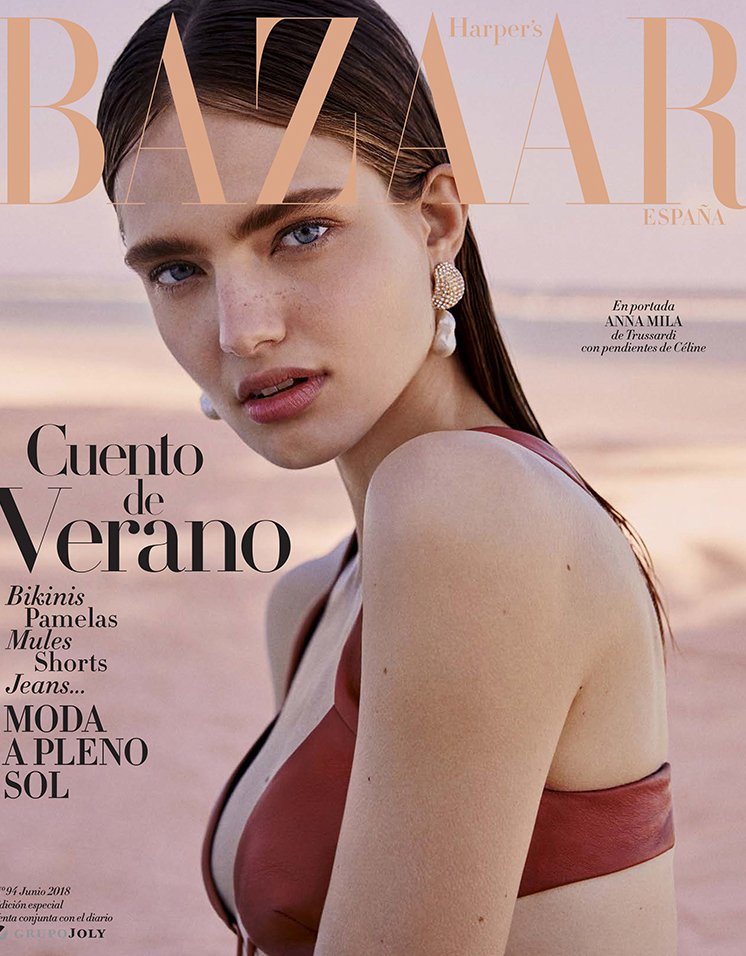 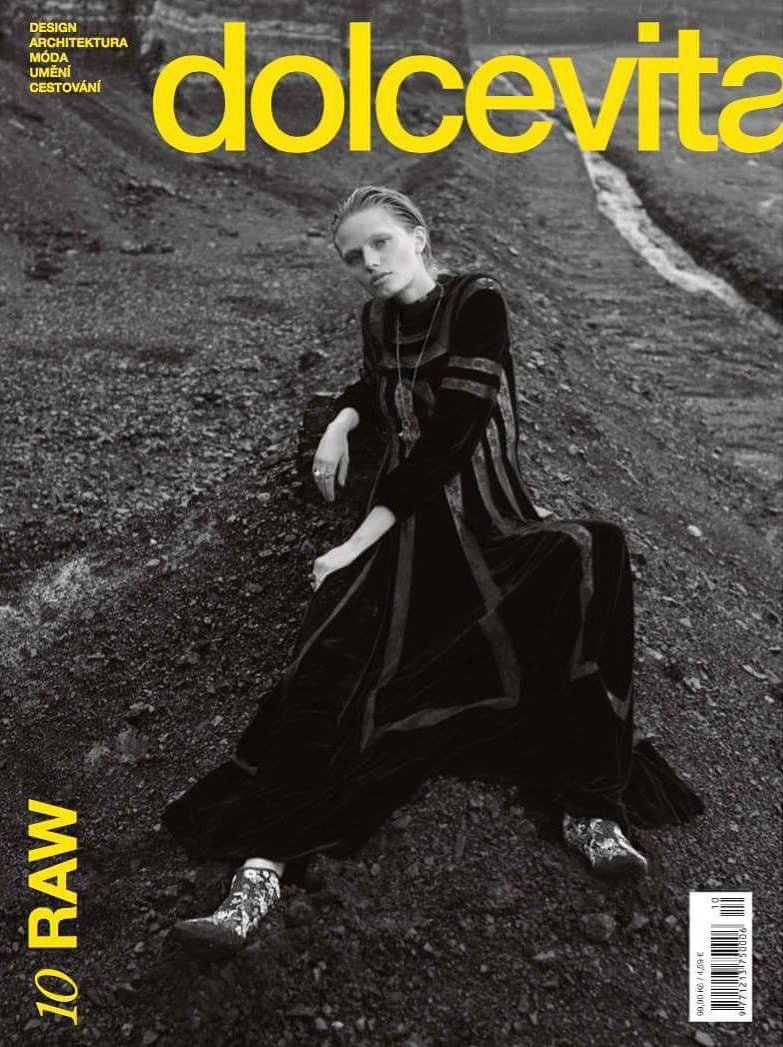 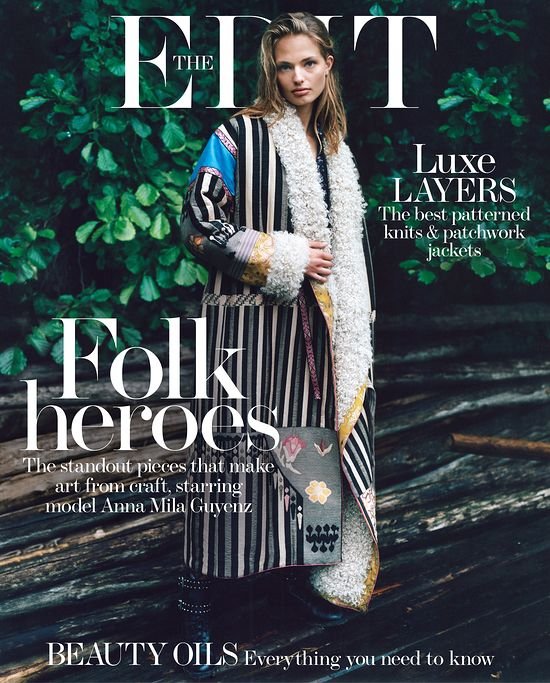 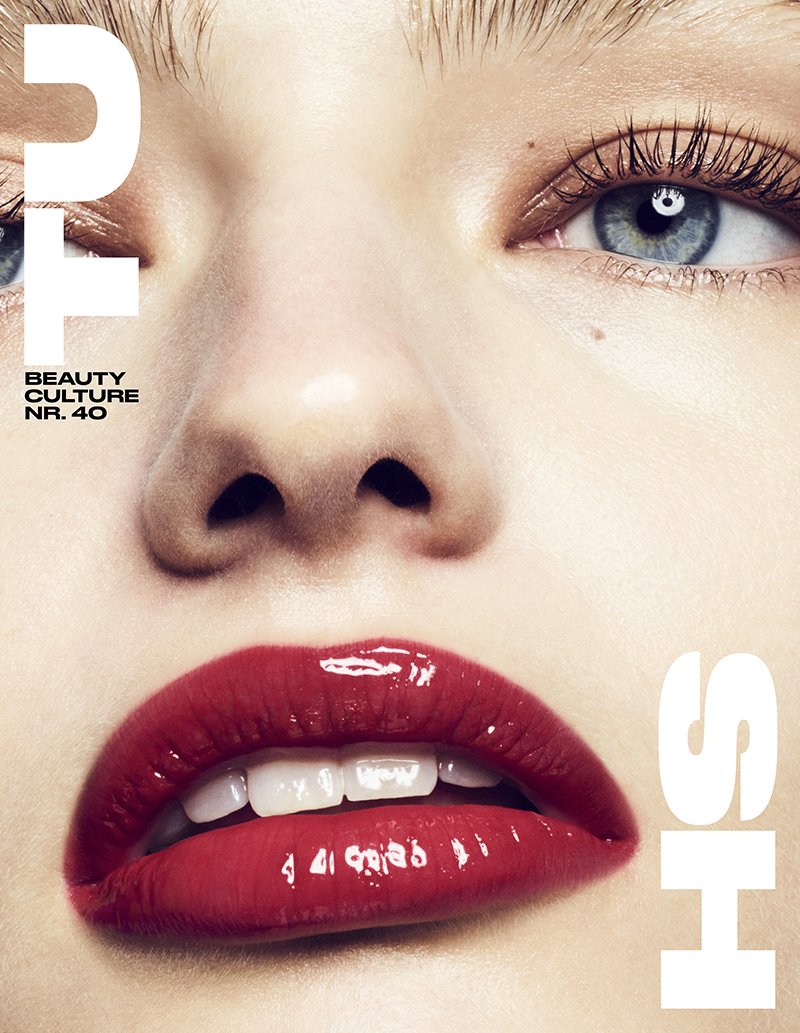 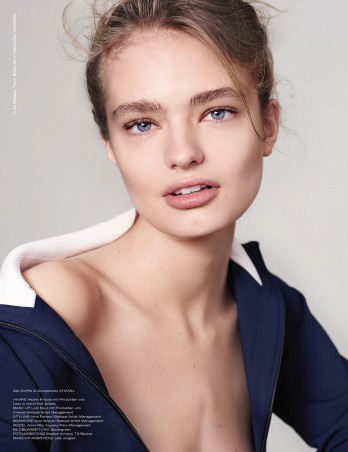