Ashley Graham, 29, was born in Lincoln, Nebraska and discovered in a mall at the age of 12. Her natural beauty and effervescent personality led to her signing with an international modeling agency at the age of 13, launching her successful, diverse career. Ashley has worked in numerous areas of the fashion industry including editorial, catalogue, runway, commercial, television and film. In February 2015, she starred in #CurvesinBikinis, a campaign with swimsuitsforall that made her the first size 14 model to appear in an ad in Sports Illustrated’s Swimsuit edition. In February 2016, she was selected as a Sports Illustrated Swimsuit Rookie and also landed one of three covers for the magazine, making her the first size 14 model to ever be featured on the cover of Sports Illustrated.

A leader for the body positive movement, Ashley has been featured on the covers of Vogue UK, Cosmopolitan, SELF, Maxim, Glamour’s special Curve issue, and many more. In January 2016, Ashley was named to Forbes Magazine’s coveted “30 Under 30” list and was featured on the cover of the magazine’s January issue alongside top celebrities and entrepreneurs. In November 2016, Glamour named her “Woman of the Year,” while Mattel simultaneously created a one-of-a-kind Barbie in her likeness. In December 2016, People Magazine named Ashley one of the “25 Most Intriguing People of the Year.”

A business-savvy entrepreneur, Ashley has collaborated with Canadian brand Addition Elle on her own line of seductive, size-conscious lingerie. Featuring sexy pieces designed to fit and accentuate women of various sizes, the line is available at Nordstrom and on AshleyGrahamCollections.com. In March 2016, Ashley launched "Beyond by Ashley Graham," an exclusive dress collection in collaboration with Dressbarn. Additionally, she secured an exclusive partnership with swimsuitsforall, for who she will design annual swimsuit collections, the first launching in May 2016.

Additionally, Ashley is a sough-after television personality and has hosted Miss USA 2015, 2016’s VH1 Divas, E!’s Oscar Red Carpet, a week-long “Body Proud” series on Good Morning America and guest hosted several national talk shows. She is currently a judge on VH1’s America’s Next Top Model where she provides her expert advice on how to become a boss, brand and a business woman.

As a role model and body activist, Ashley is regularly invited to speak at national conferences, high schools and girls’ groups about body image, self-acceptance and female empowerment. Her first TEDx talk “Plus Size? More Like My Size” was given at TEDxBerleeValencia in April 2015. Her monthly “Great Style Has No Size” column for InStyle encourages women to embrace their curves and feel comfortable in their own skin. 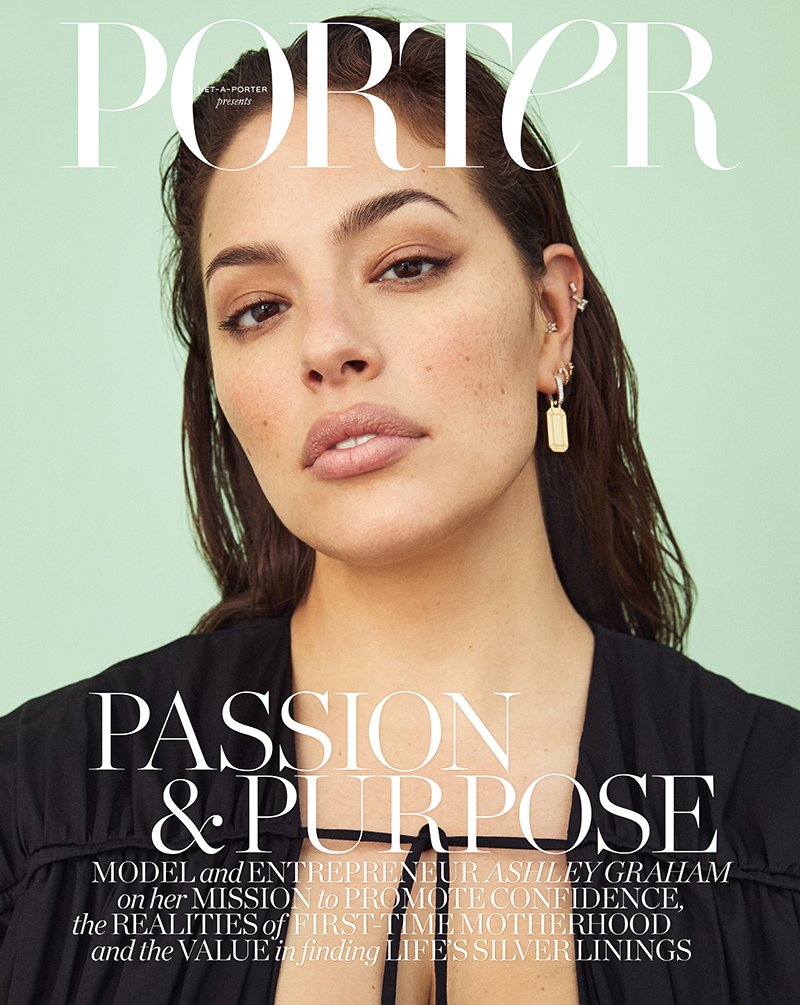 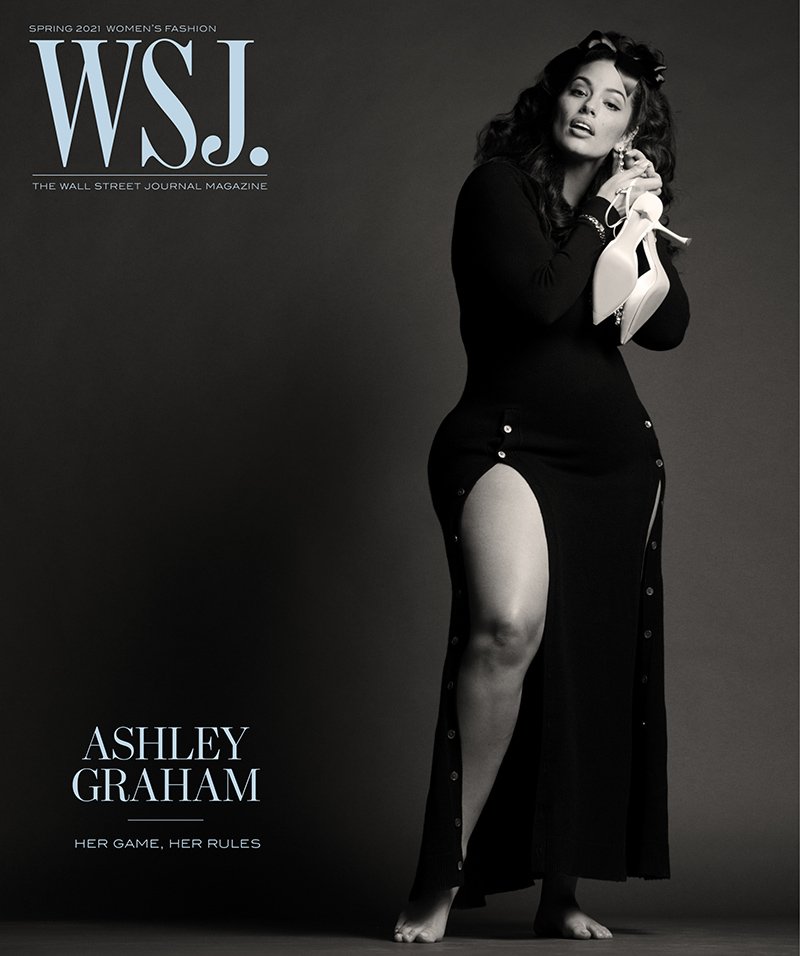 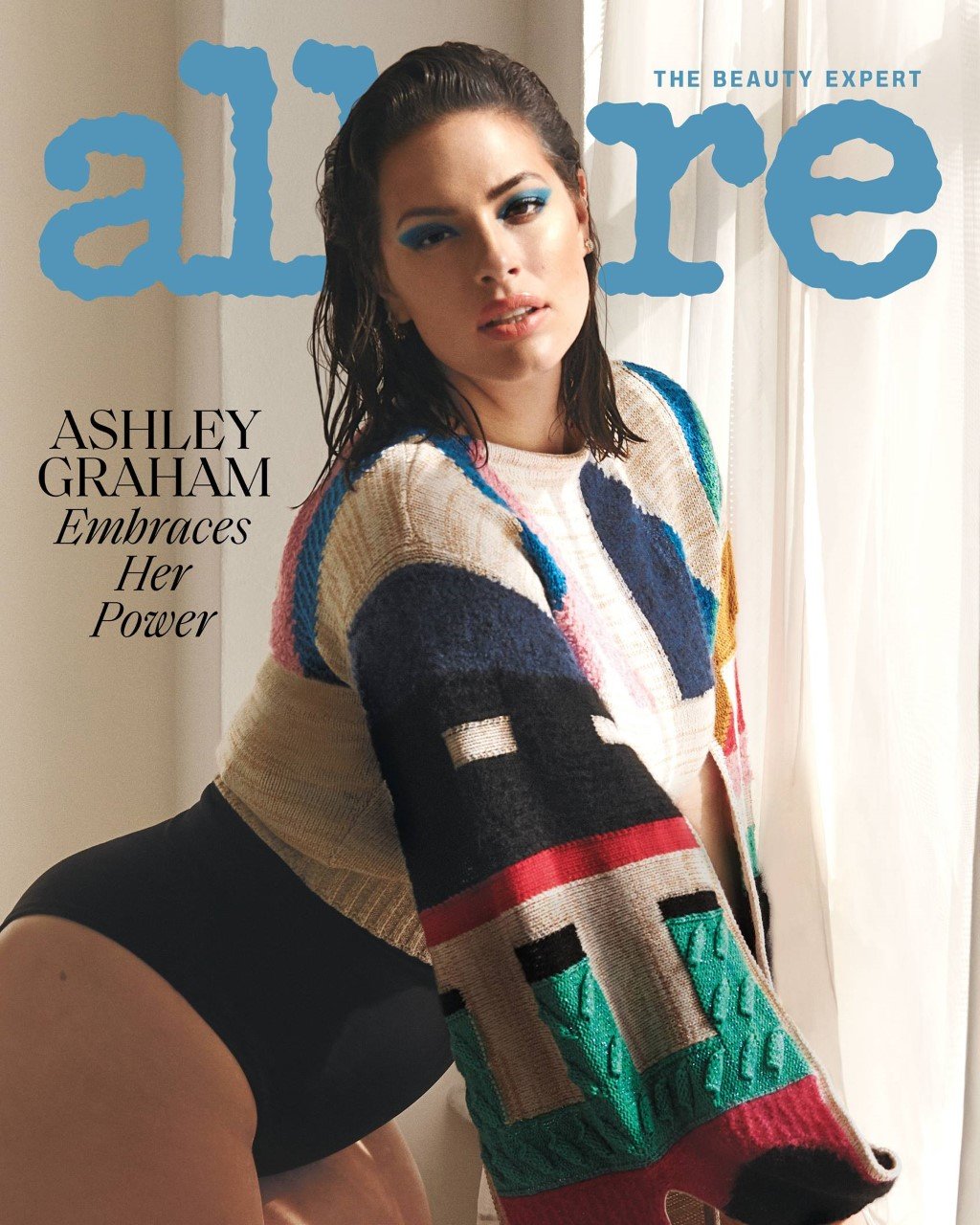 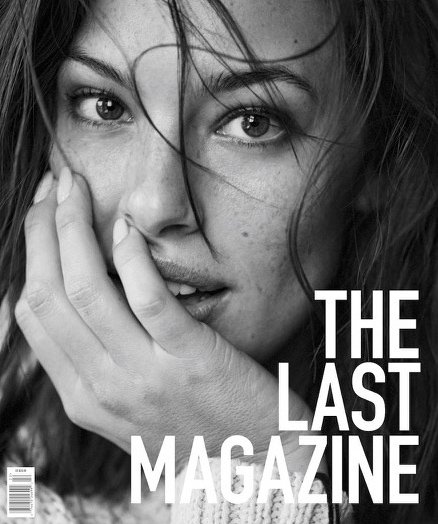 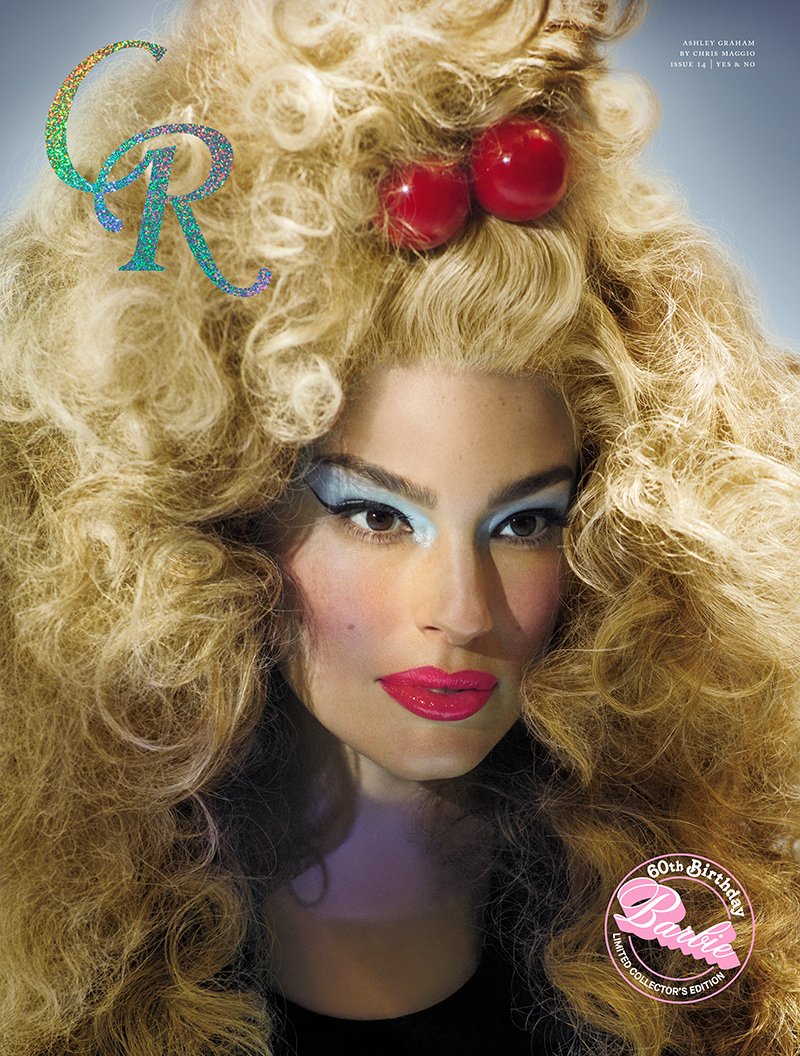 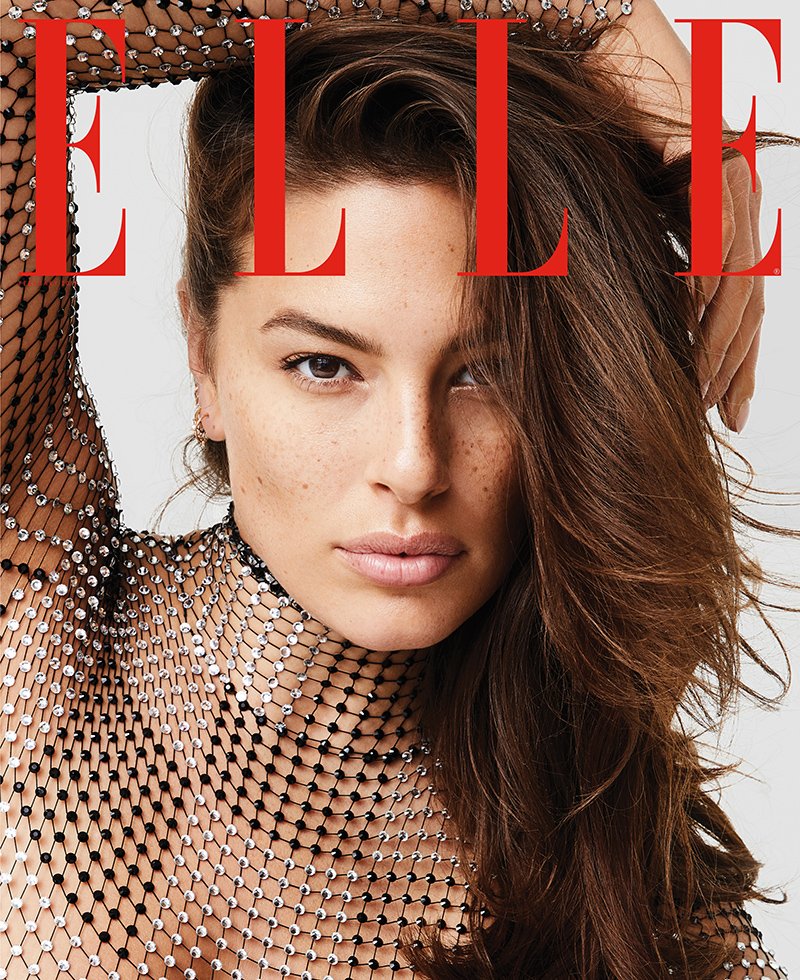 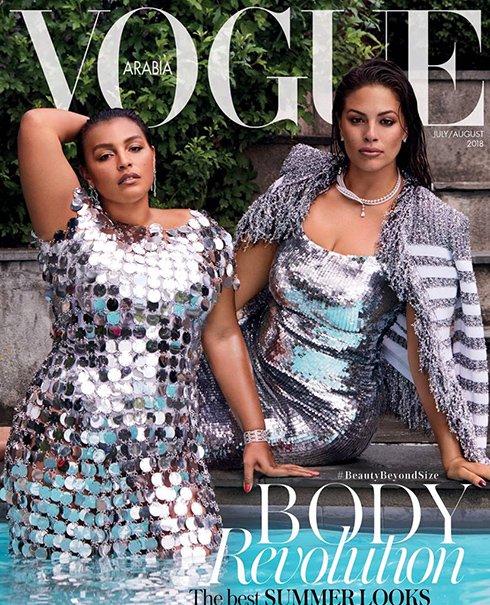 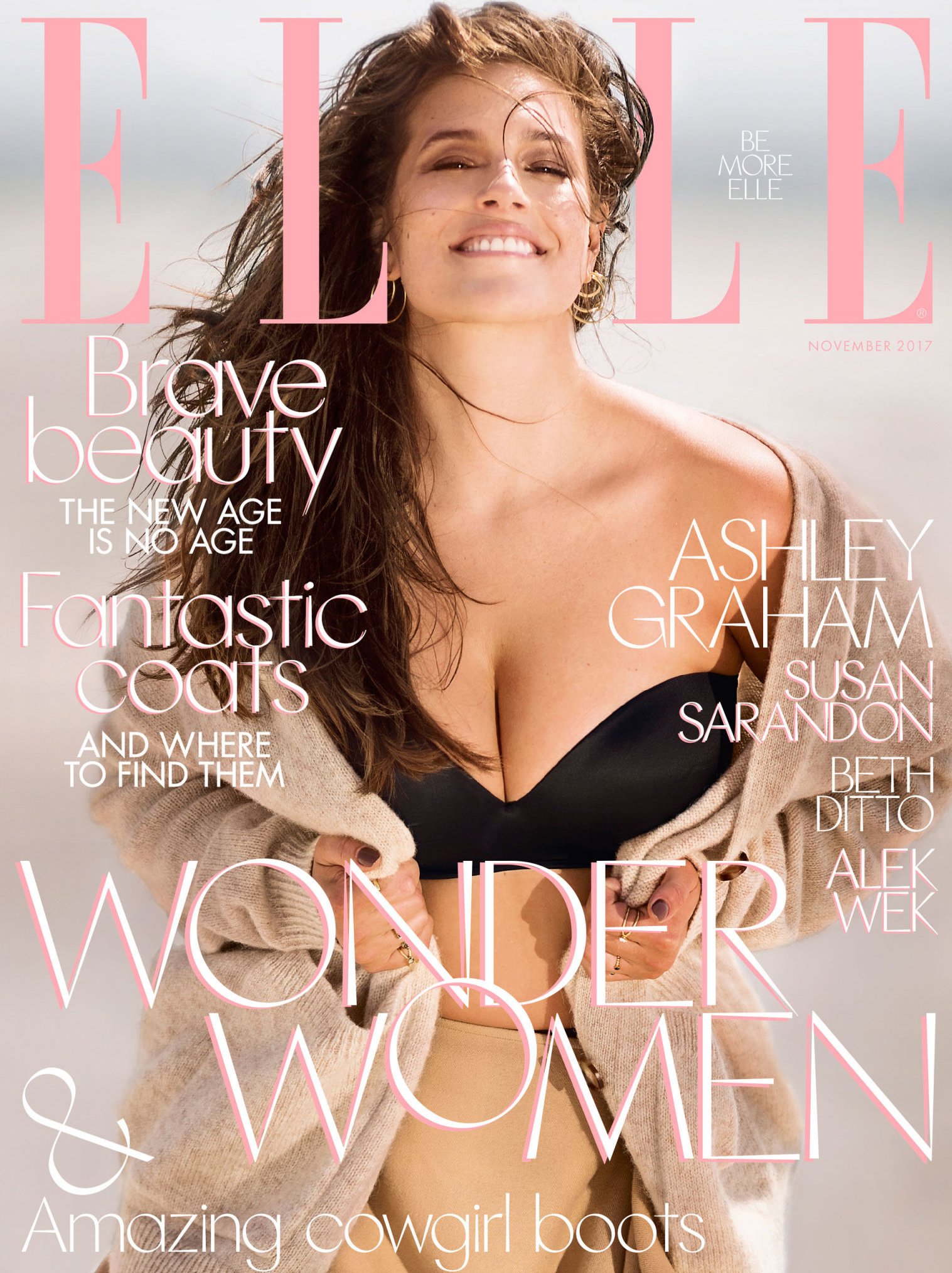 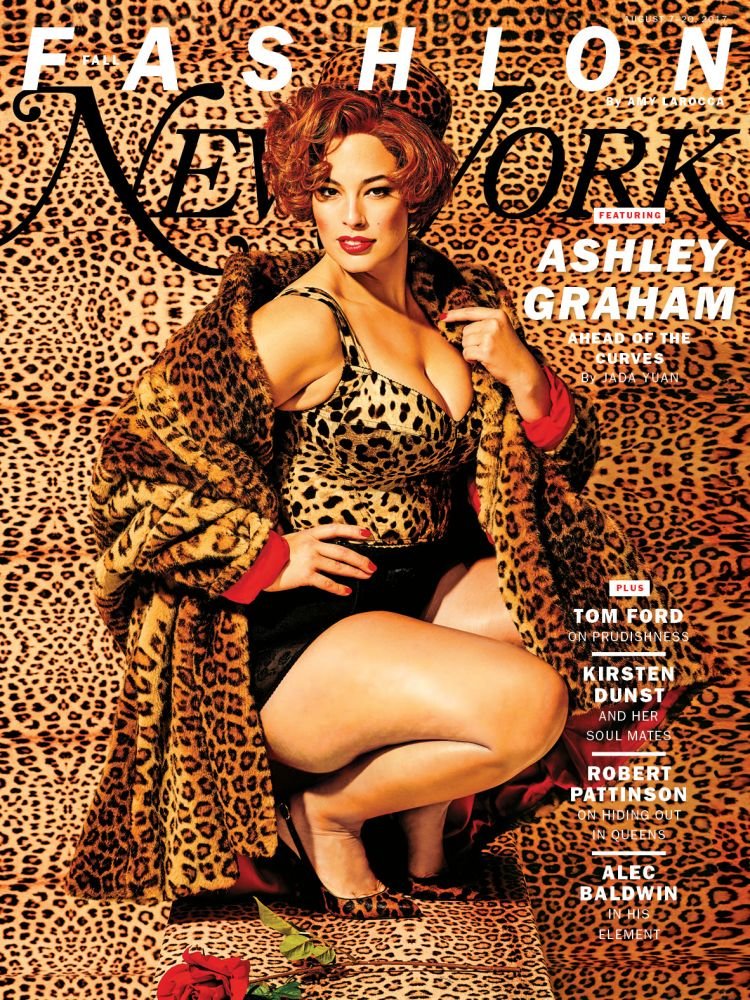 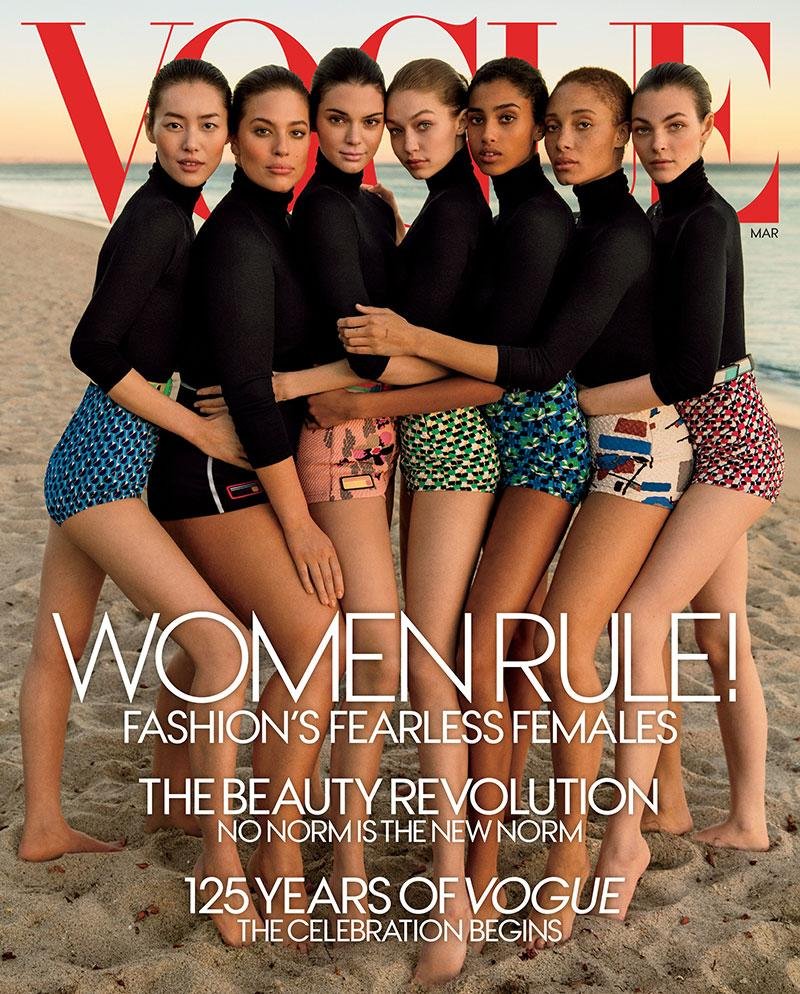 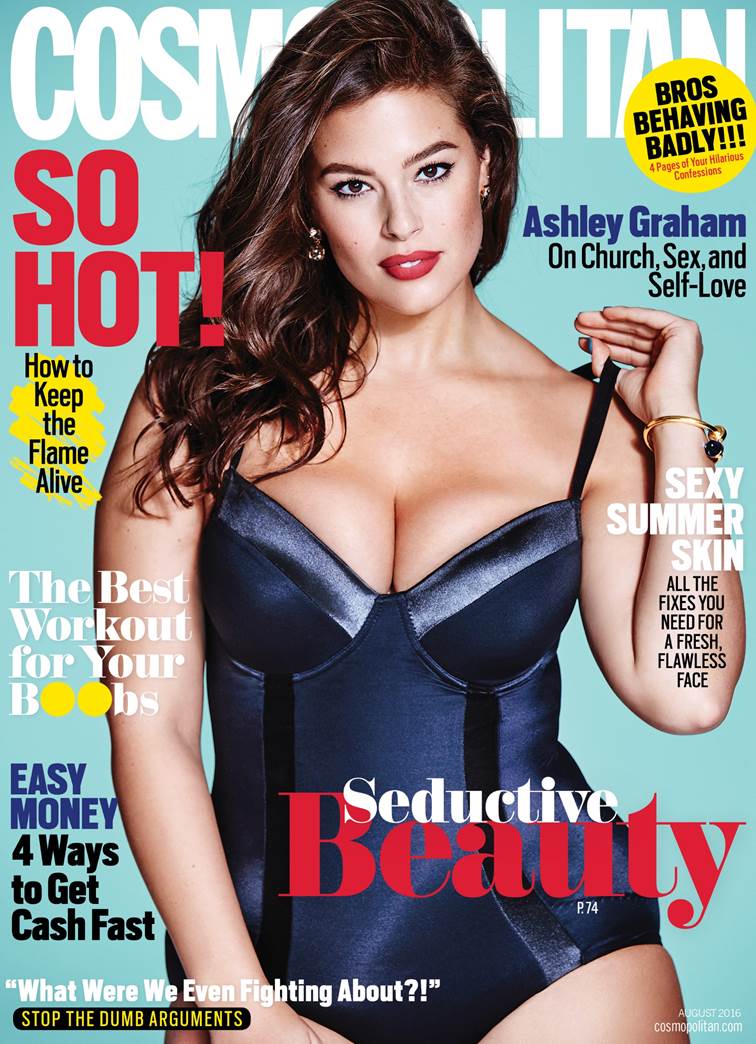 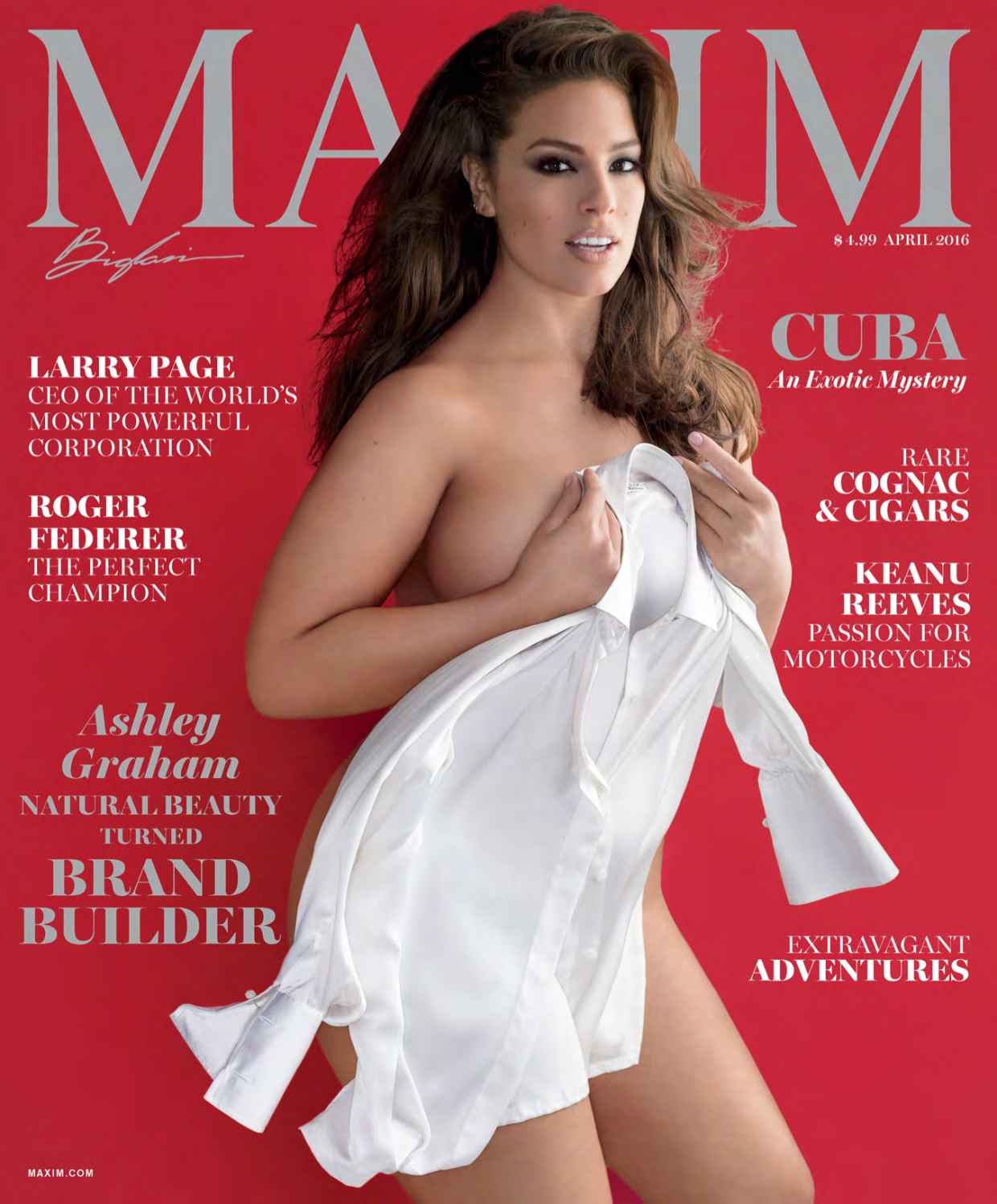