Born in a refugee camp in Kenya, South Sudanese model Aweng Chuol never imagined growing up she would be walking at fashion shows. Now, she’s hit the runway for the likes of Pyer Moss, Asai, and Rihanna’s Savage x Fenty label – for which she also scored a campaign.

Since first appearing at Vetements’ AW18 show after being discovered working at McDonald’s in Australia (where she grew up), Chuol has captured designers and stylists alike with her striking eyes and distinctive scars. As one of 12 children, she thanks her mother for teaching her tenacity early on. “She held it down even during days that even the best of the best that I know wouldn’t,” the model said.

When she’s not walking the runways of the fashion capitals, Chuol attends law school and is set to graduate next year. She’s worked with charities like War Child and Children in Conflict. Last year, the model marked her 21st birthday by speaking at the UN’s mental health forum, in efforts to increase conversations around the mental health of refugees. “I feel like my last three birthdays I have been doing some amazing things and I want to continue that,” she said. “Getting to speak in front of international bodies, presidents, and prime ministers on mental health – especially mental health in refugee girls – is something that I am anticipating!” - Dazed100

Most recently, Aweng starred in Beyonce’s visual album ‘Black is King’, a gorgeous homage to black empowerment through fashion and image-making. 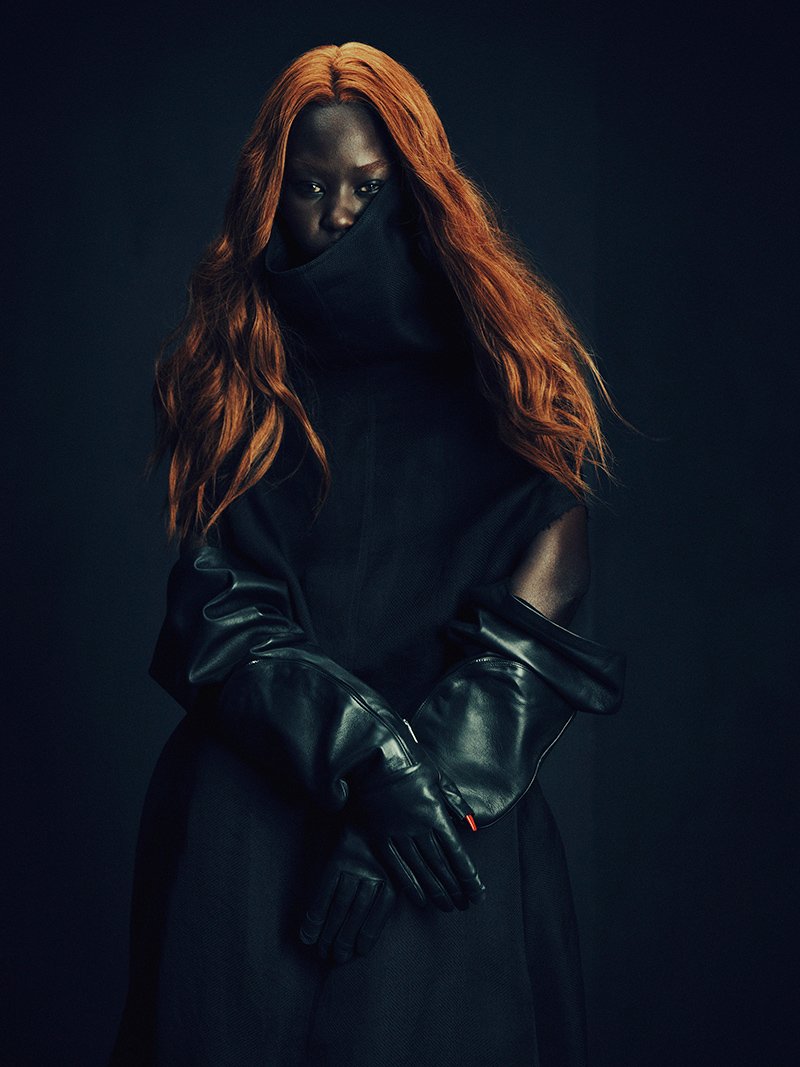 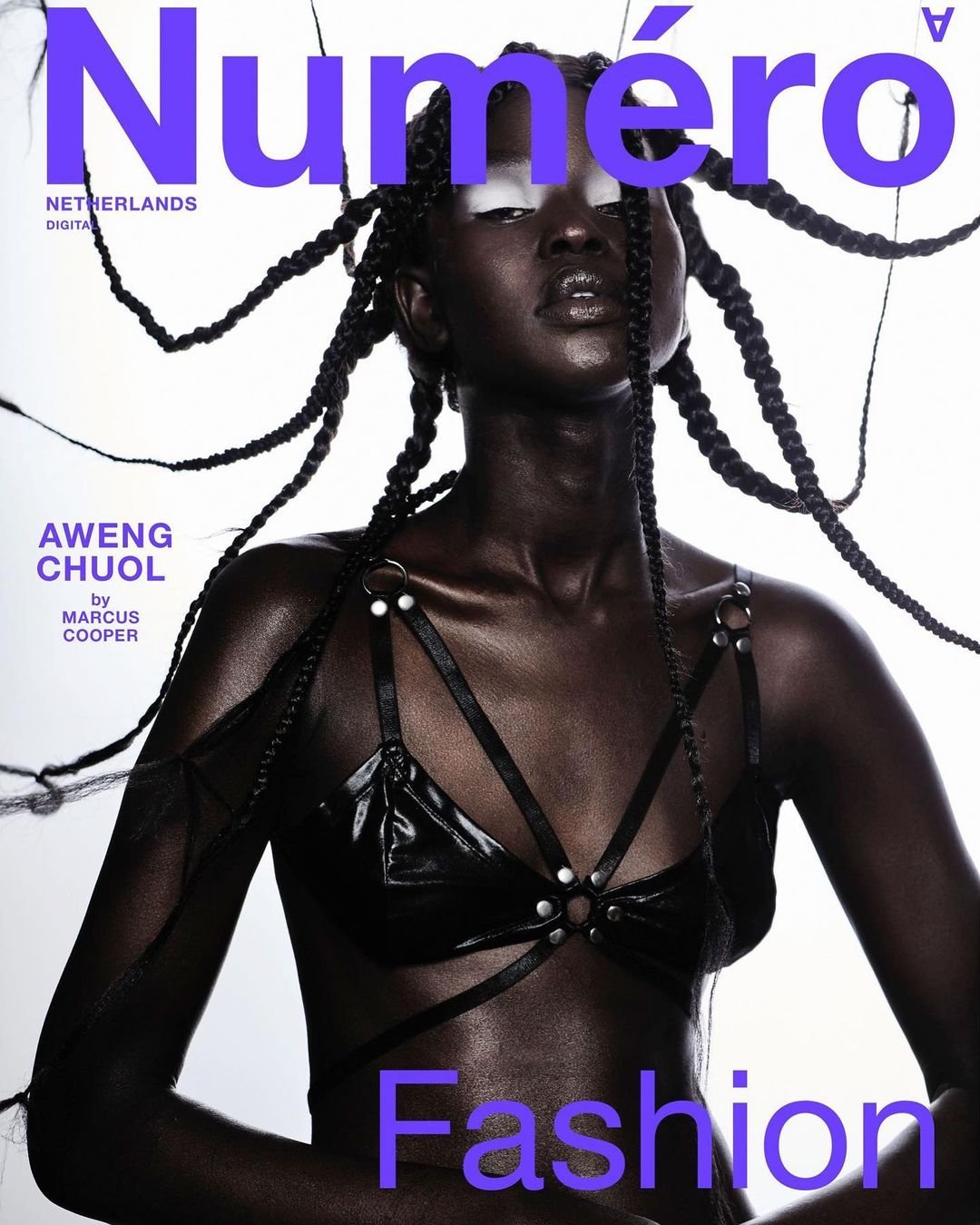 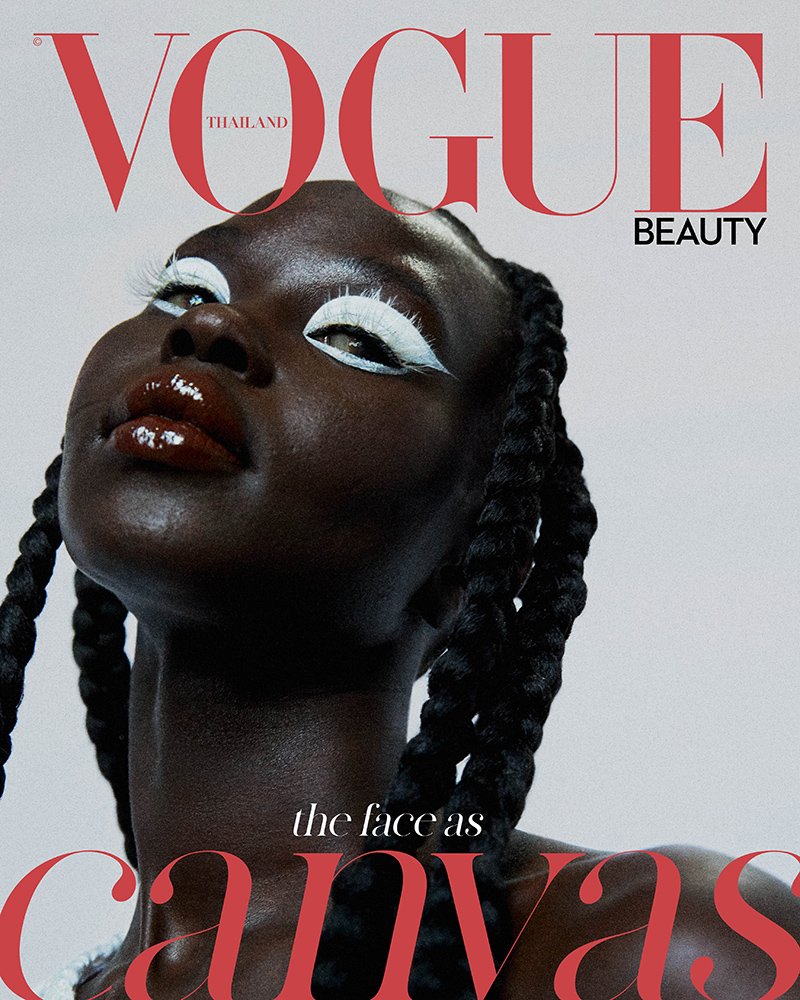 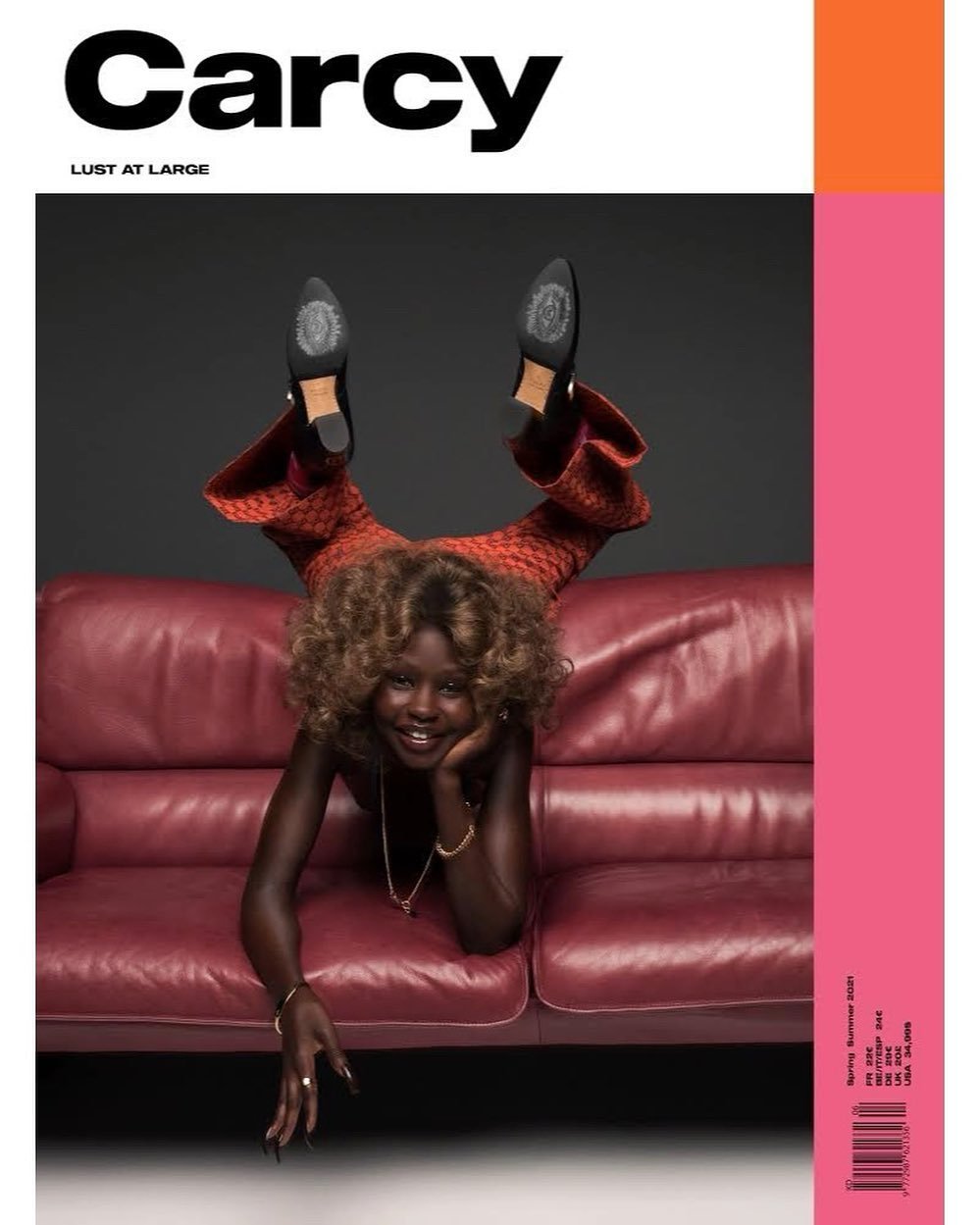 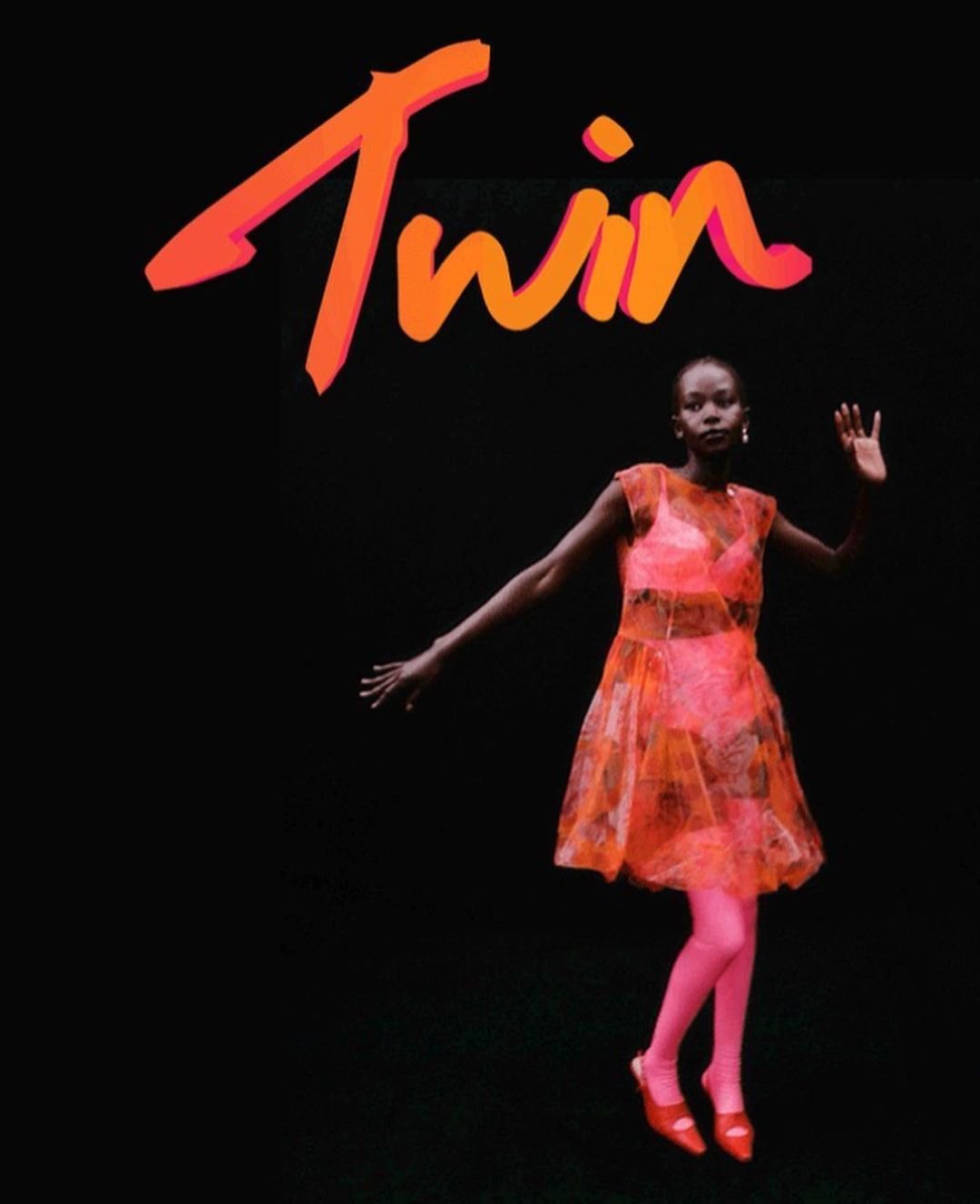 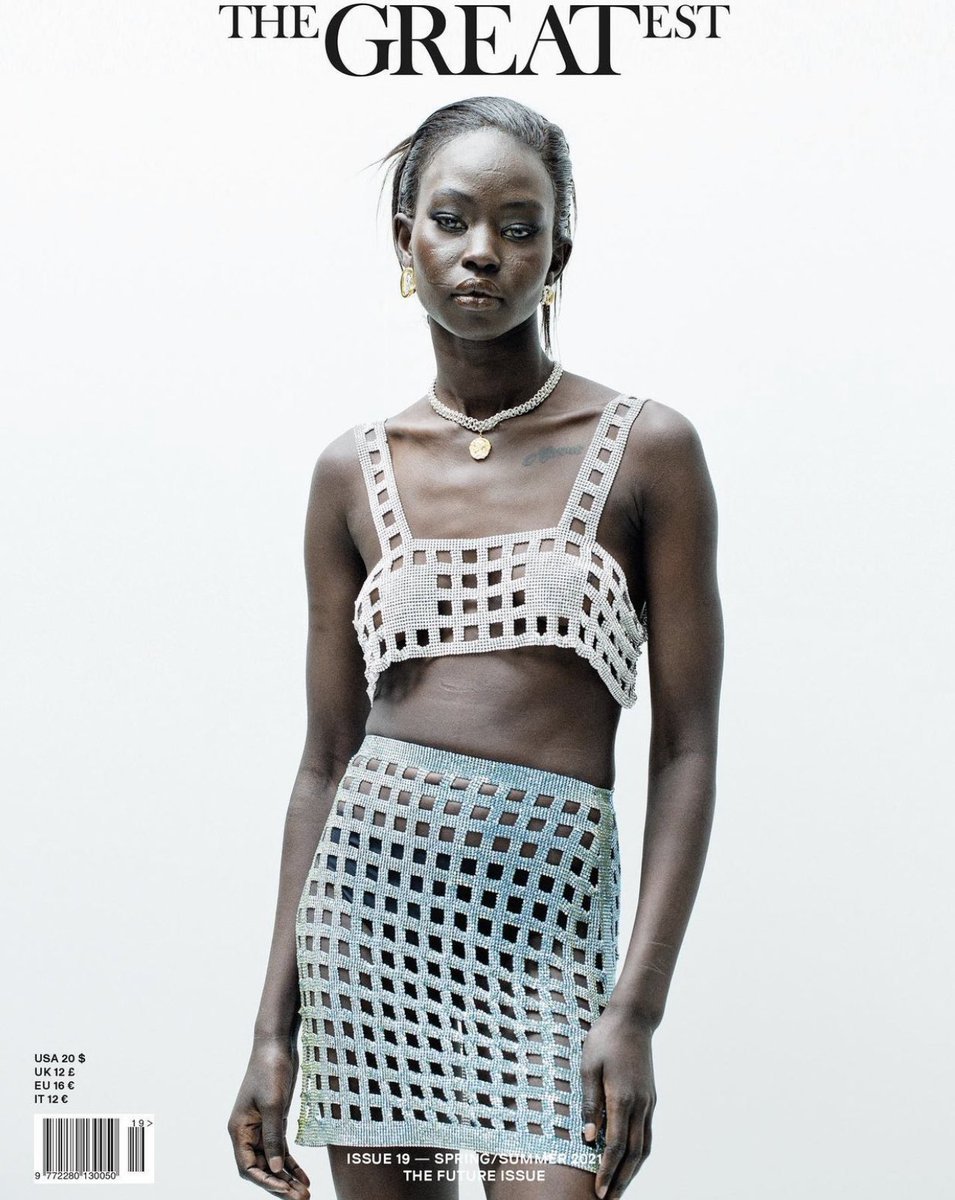 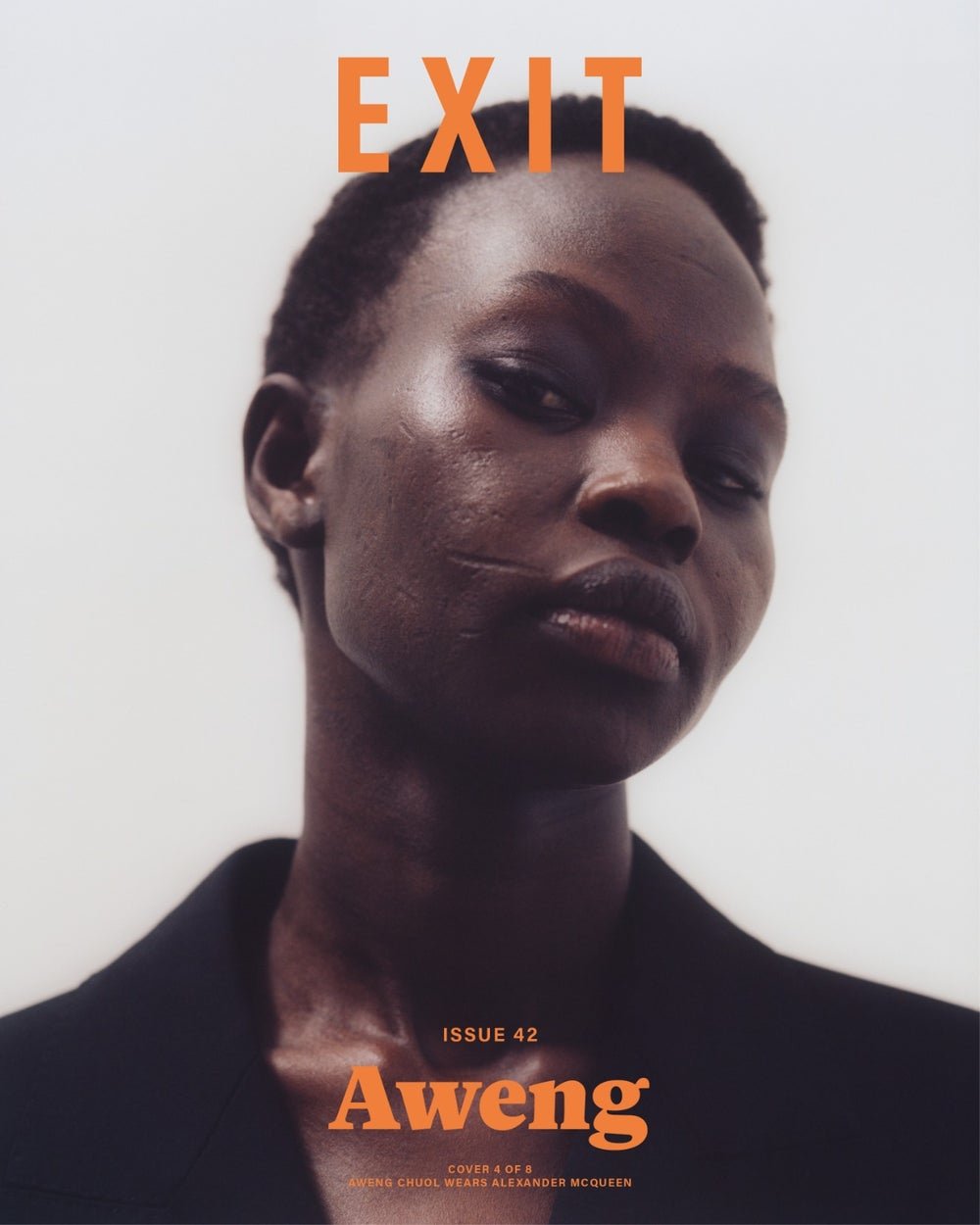 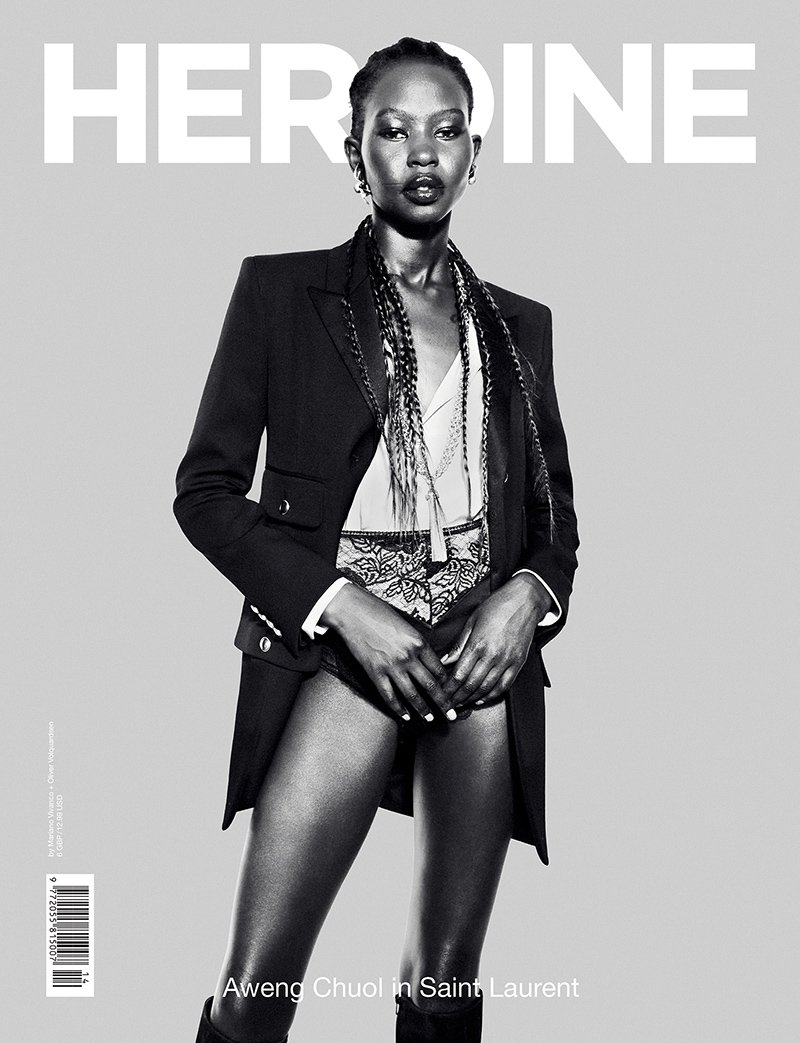 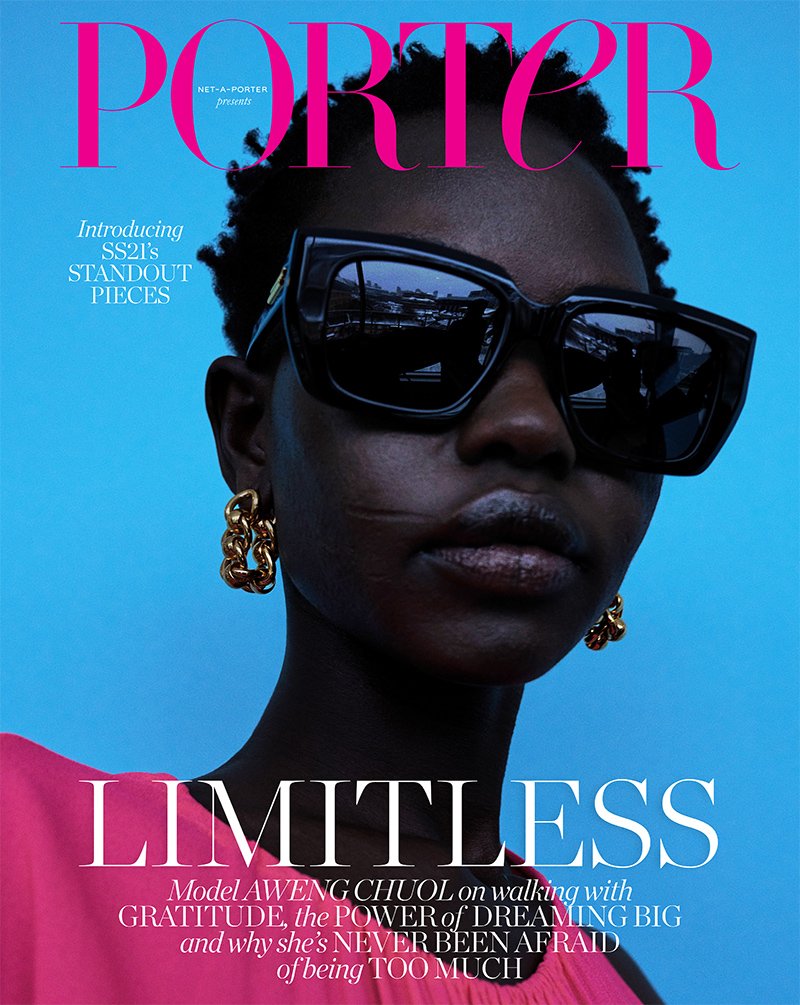 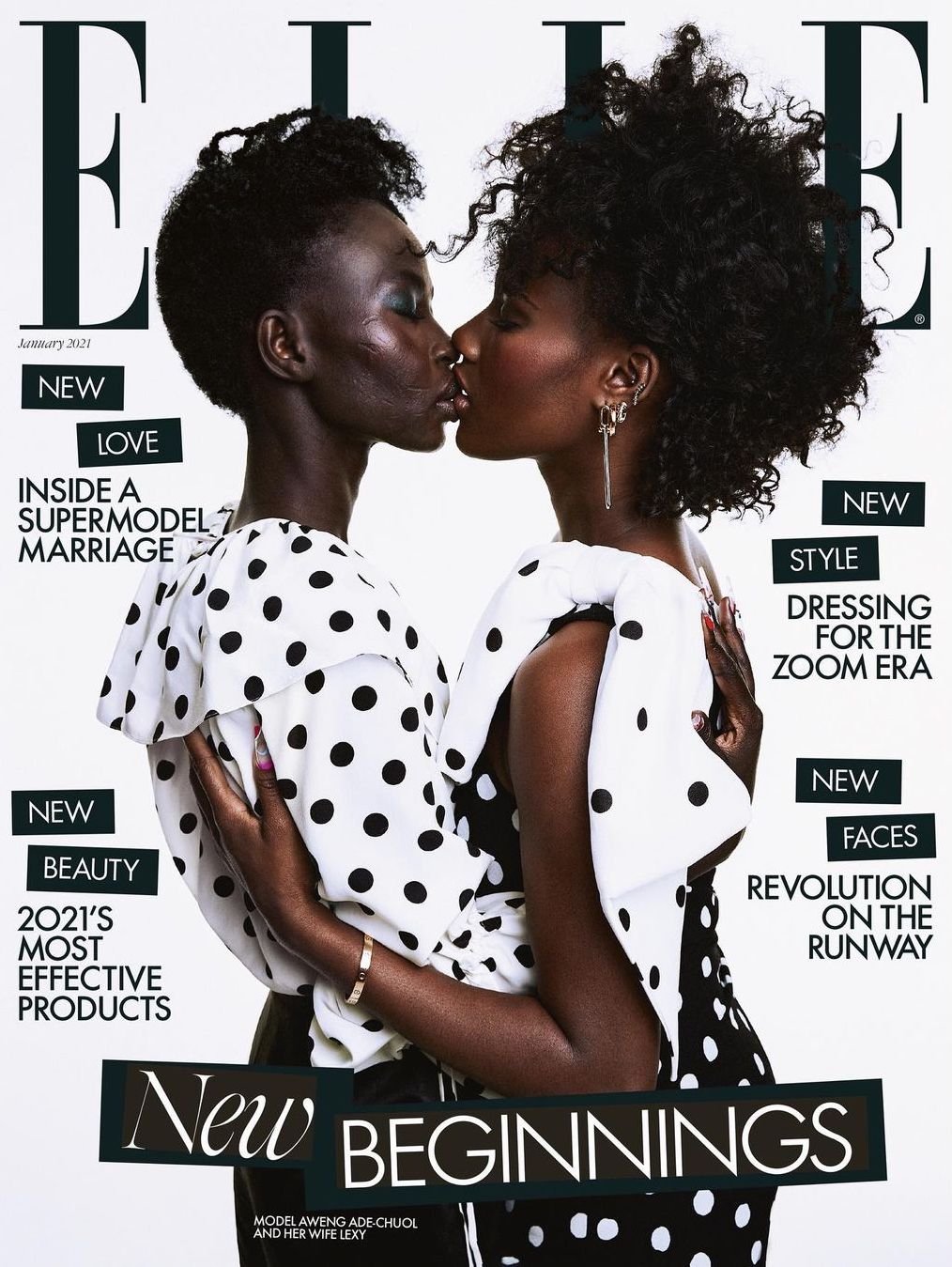 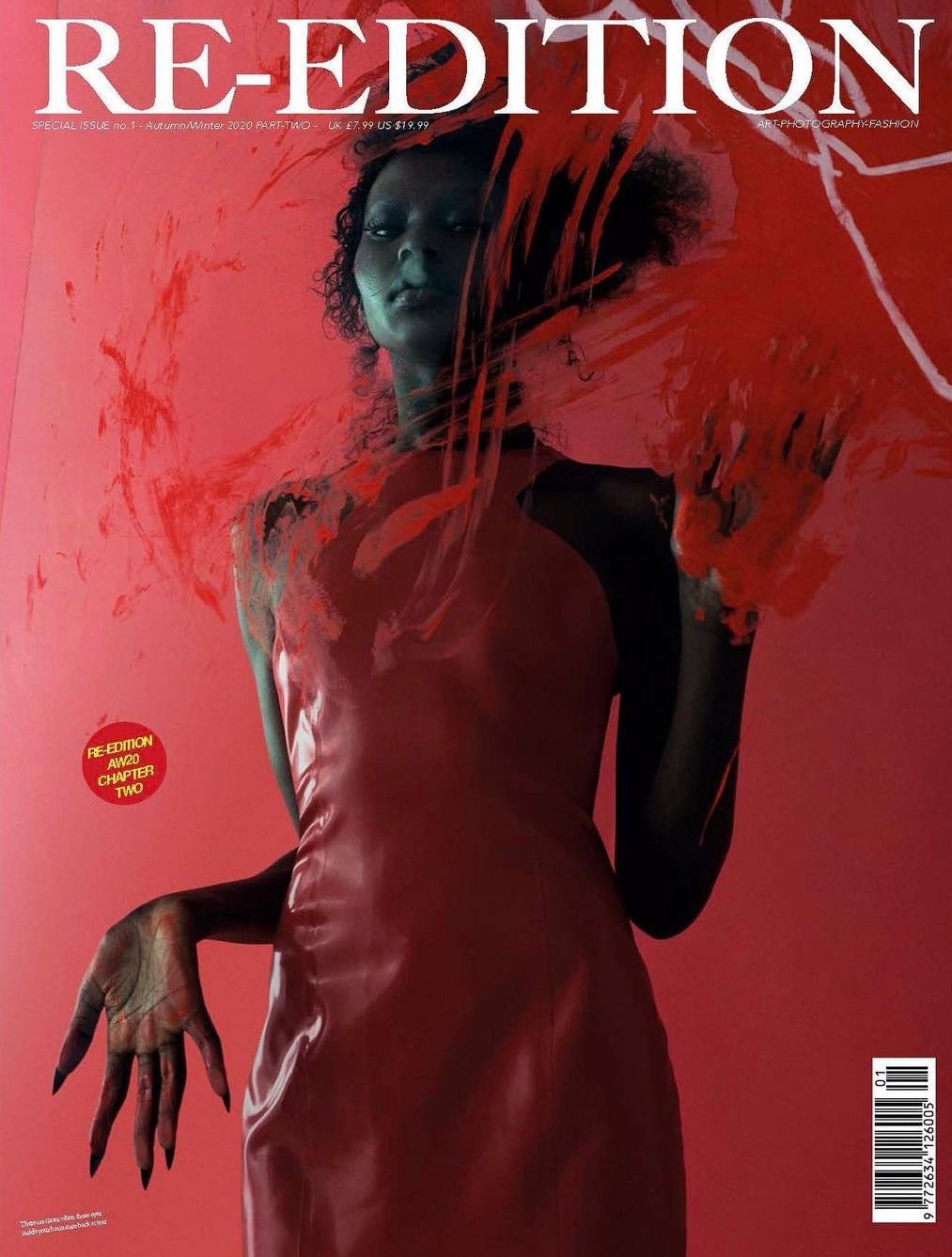 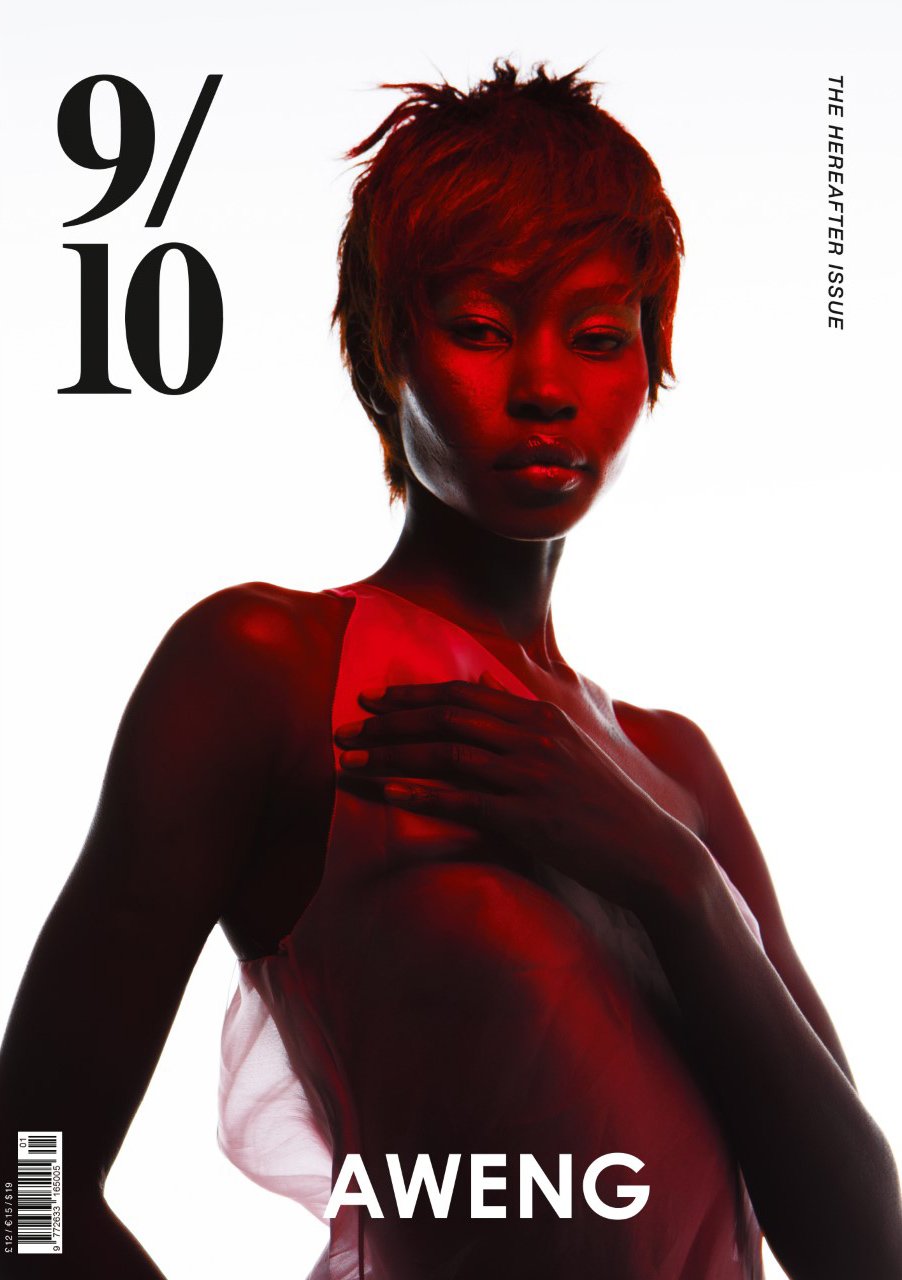 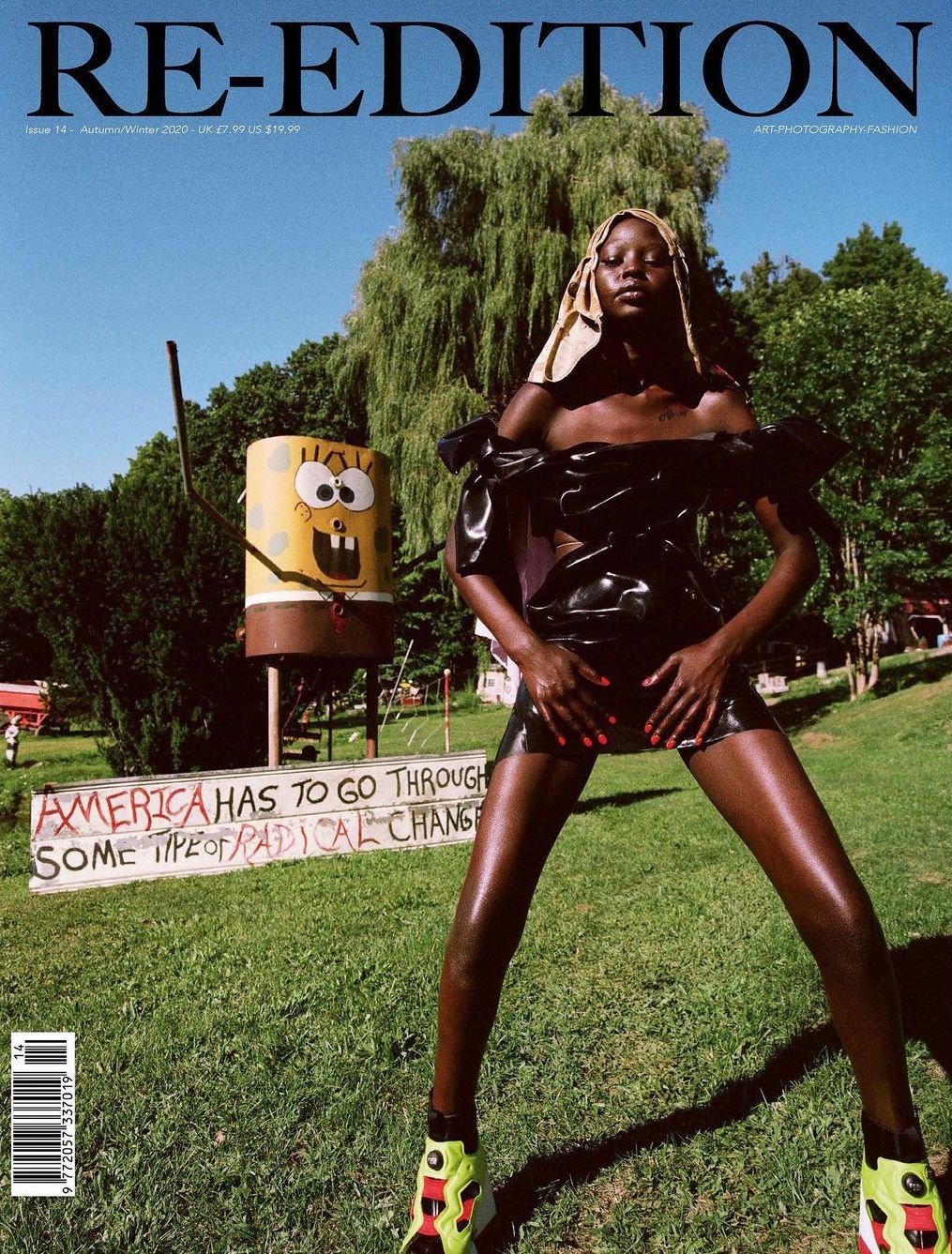