Australian model Bambi Northwood-Blyth was discovered after she missed university orientation, and stumbled into a modelling agency by chance. For six months, she modelled steadily, mostly test-shoots and in showrooms, and was eventually sent abroad to walk the international runway collections. She received her big break upon appearing in a Balenciaga show, her first-ever runway show, a major coup for the unusually petite model—she measures in at 5’7”; She also walked for Karl Lagerfeld at Chanel. Shortly thereafter, Northwood-Blyth booked her first-ever advertsing campaign, the relaunch of the Calvin Klein’s CK One fragrance, photographed by Steven Meisel.

Widely admired for her deceptively carefree personality (she’s actually quite a skilled businesswoman), her infectious and never-ending supply of energy on set, and of course, those artfully untamed eyebrows, Northwood-Blyth has had the pleasure of working with Armani, Hogan, Topshop, H&M, Tommy Hilfiger, and Rihanna for River Island photographed by Mario Sorrenti.

Northwood-Blyth is a budding entrepreneur and street style star. She has a small wrist tattoo of the Disney character with whom she shares a name, and her BBAM clothing is sold in a various boutiques in Australia. Most recently, she launched a line of rosé with her husband, Ksubi founder Dan Single.

She is also an ambassador for Meat Free Week, a charity that raises awareness for factory farming and animal cruelty, and also actively involved with Australia’s Reach Foundation, an organization dedicated to mentoring at-risk youth. As a young woman living with Type 1 diabetes, Northwood-Blyth is also an avid supporter of the Juvenille Diabetes Research Foundation. 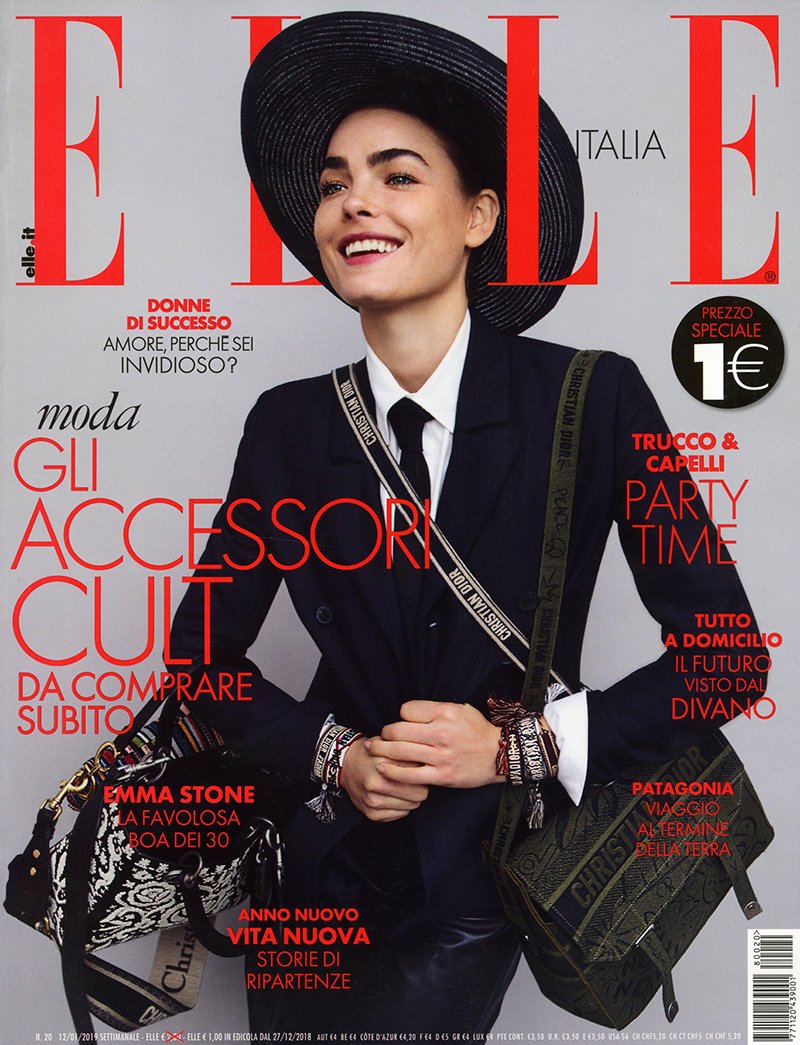 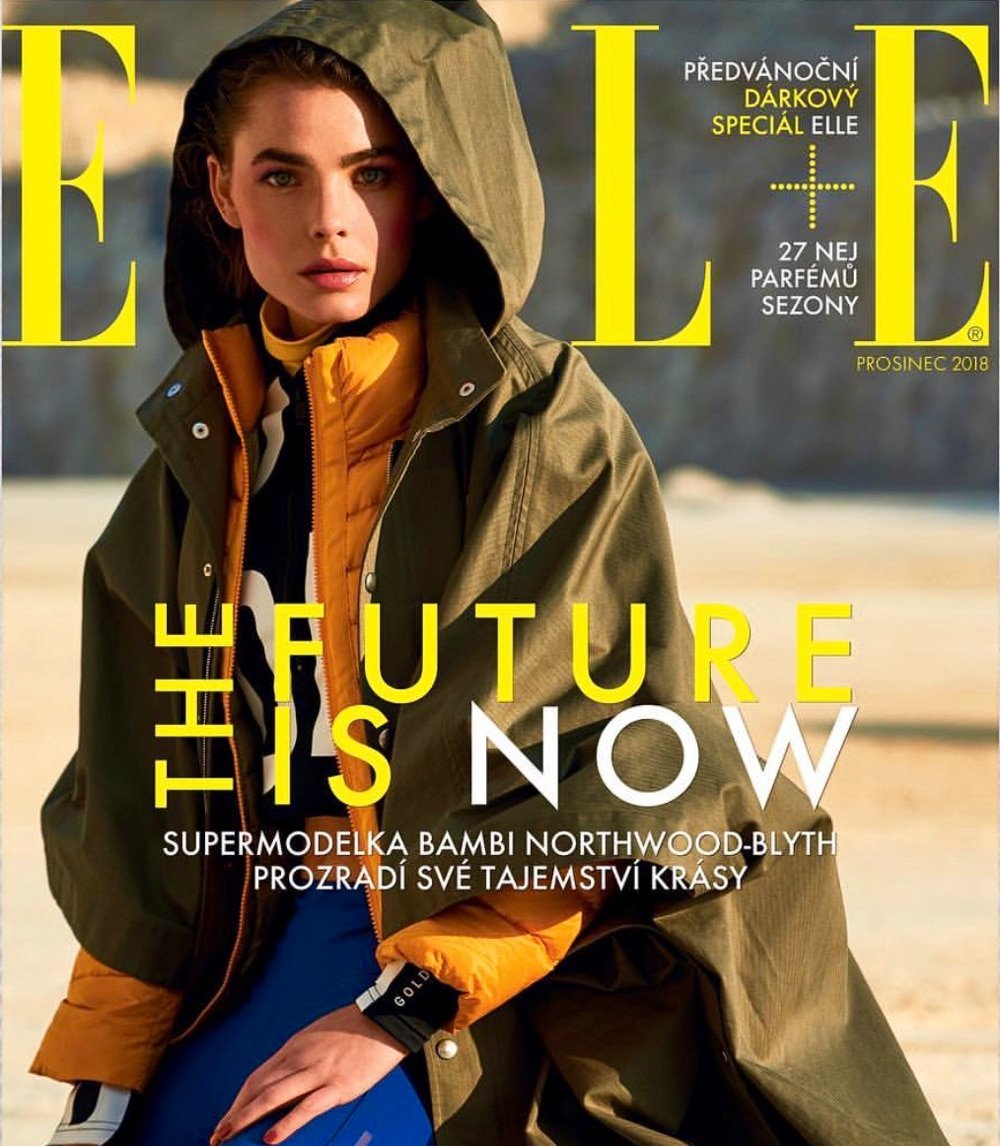 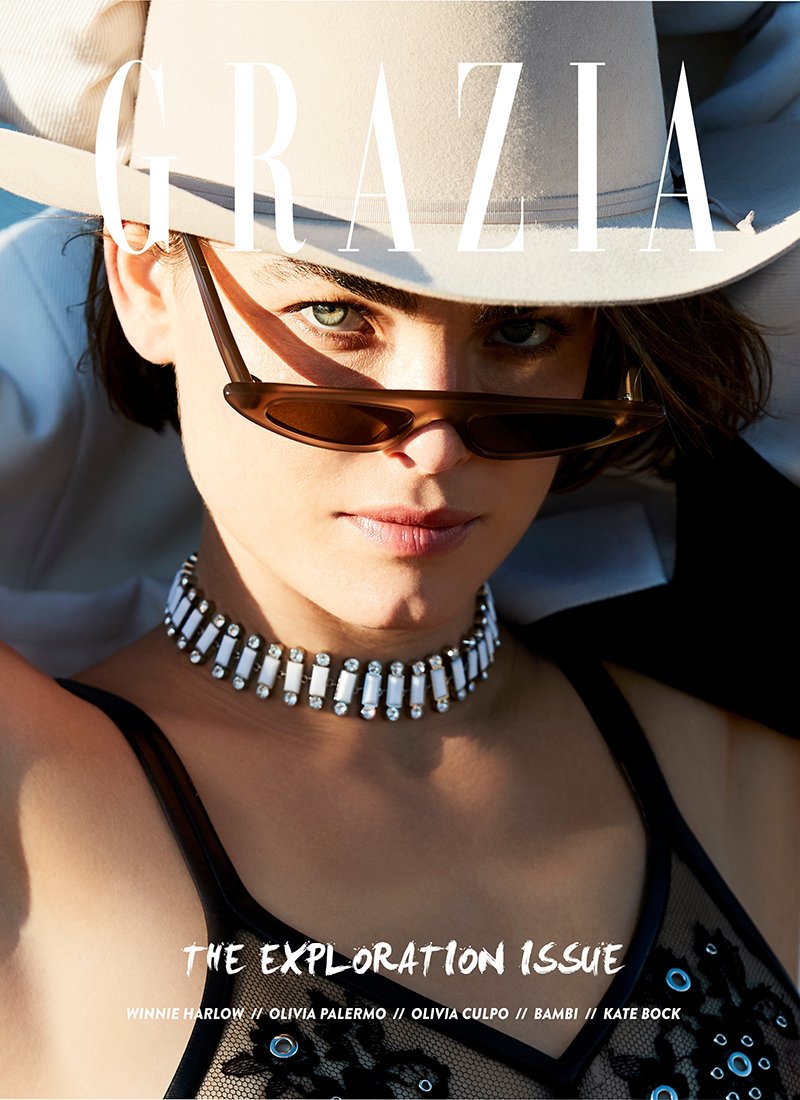 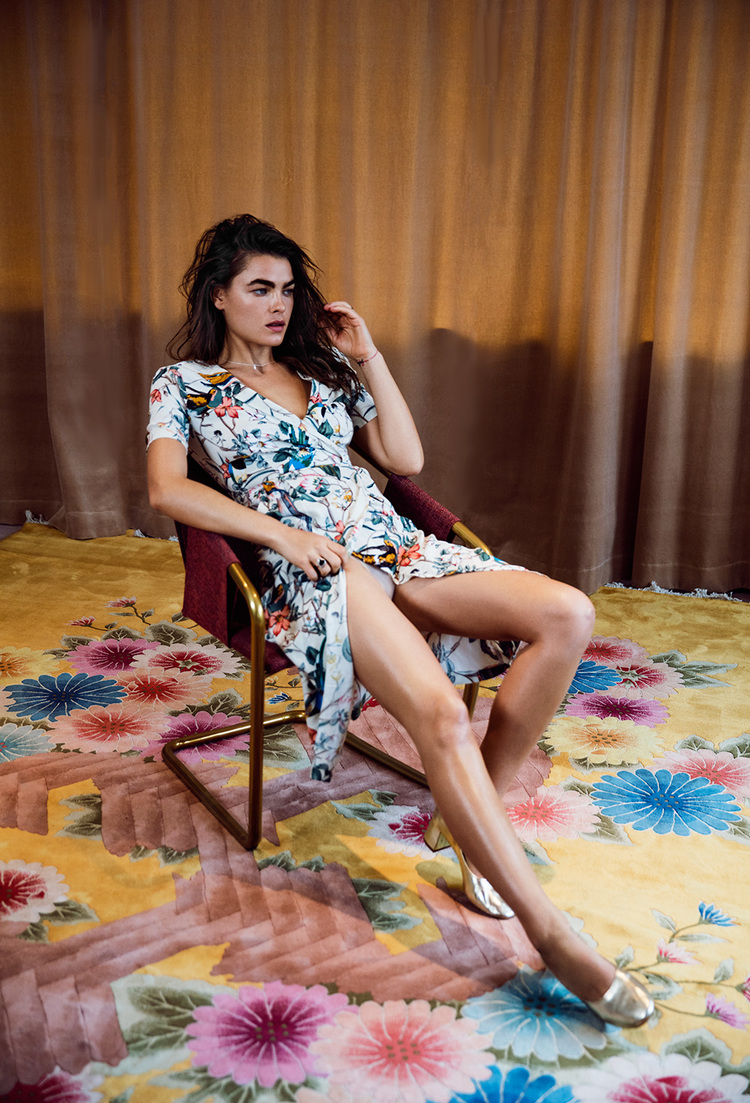 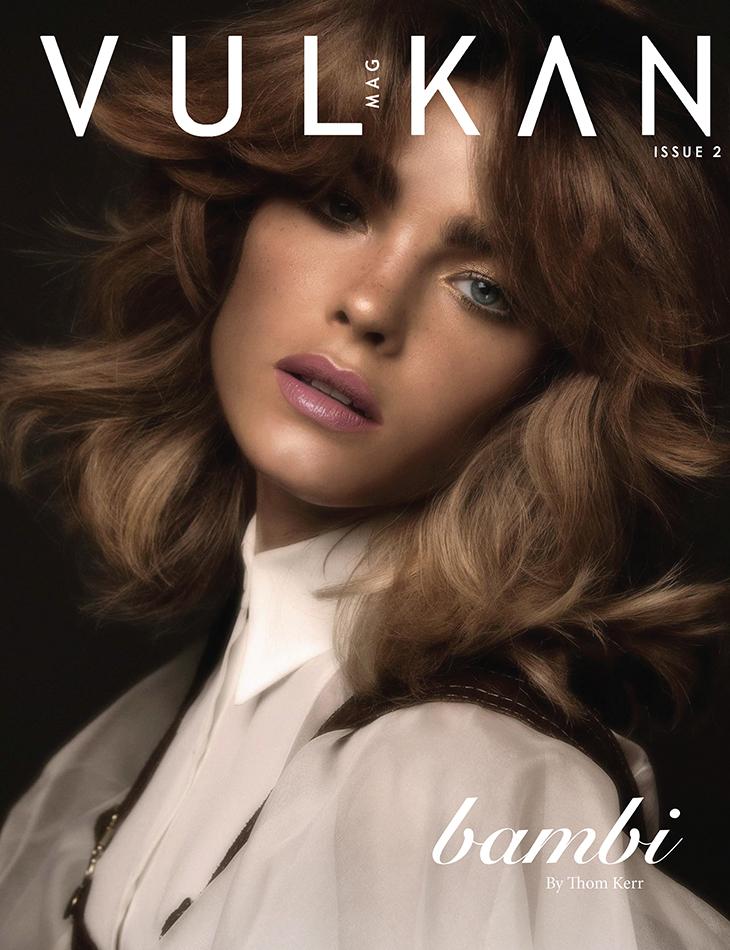