Barbara Palvin a native of Budapest, Hungary, was discovered at age 12 while running errands with her mother in a nearby village. She received her first break in 2010 walking as an exclusive for Prada in Milan, and since then has walked for designers such as Louis Vuitton, Miu Miu, Jeremy Scott, Nina Ricci, Philosophy and Dolce and Gabbana. Barbara captured the attention of Karl Lagerfeld after being cast in a Chanel Haute Couture show in Saint-Tropez. Lagerfeld subsequently booked her for multiple advertising campaigns for Chanel.

In less than two seasons on the international fashion circuit, Barbara made her debut on the Victoria’s Secret runway in 2012. She has since returned in 2018 to grace the runway again and in March 2019 she was contracted as a VS angel.

In addition, she has fronted campaigns for L’Oreal, Armani Acqua di Gioia, Calvin Klein, A.P.C., H&M, Uniqlo, Solid and Striped, Pinko, Liverpool, and Djula Jewelry just to name a few. She is currently a Beauty Ambassador for Armani.

Barbara has raised awareness in unison with Giorgio Armani’s organization Acqua for Life. A philanthropic initiative focused on installing water points, Laurin we and purification systems in water scarce regions.

As of late 2018, Barbara has made New York City her home. While off-duty, she travels home to Budapest to spend time with her family and dog, Sushi, and is involved with the design for the family shoe business, Palvini. Her hobbies consist of fishing and being in touch with nature, as she spent much of her childhood on the countryside. She’s an avid reader (her favorite author is Leslie L. Lawrence) and loves to cook. She is also a lover of animals, especially pandas, hence her nickname 'Panda' amongst close friends. 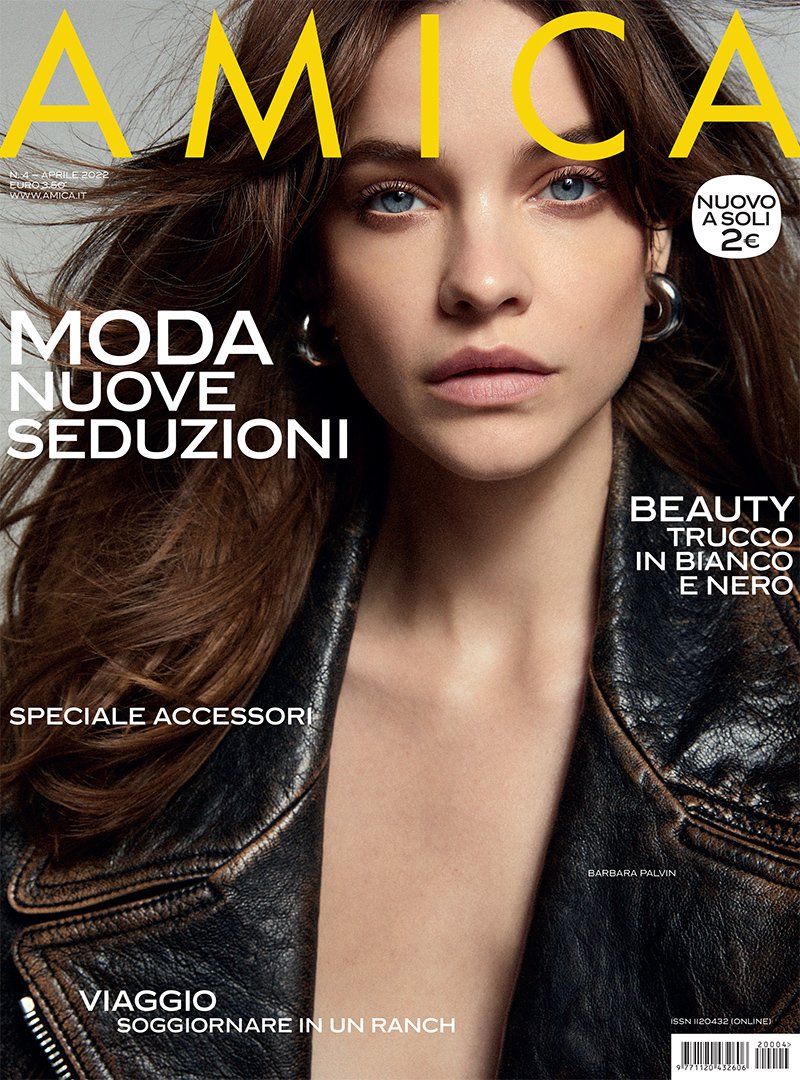 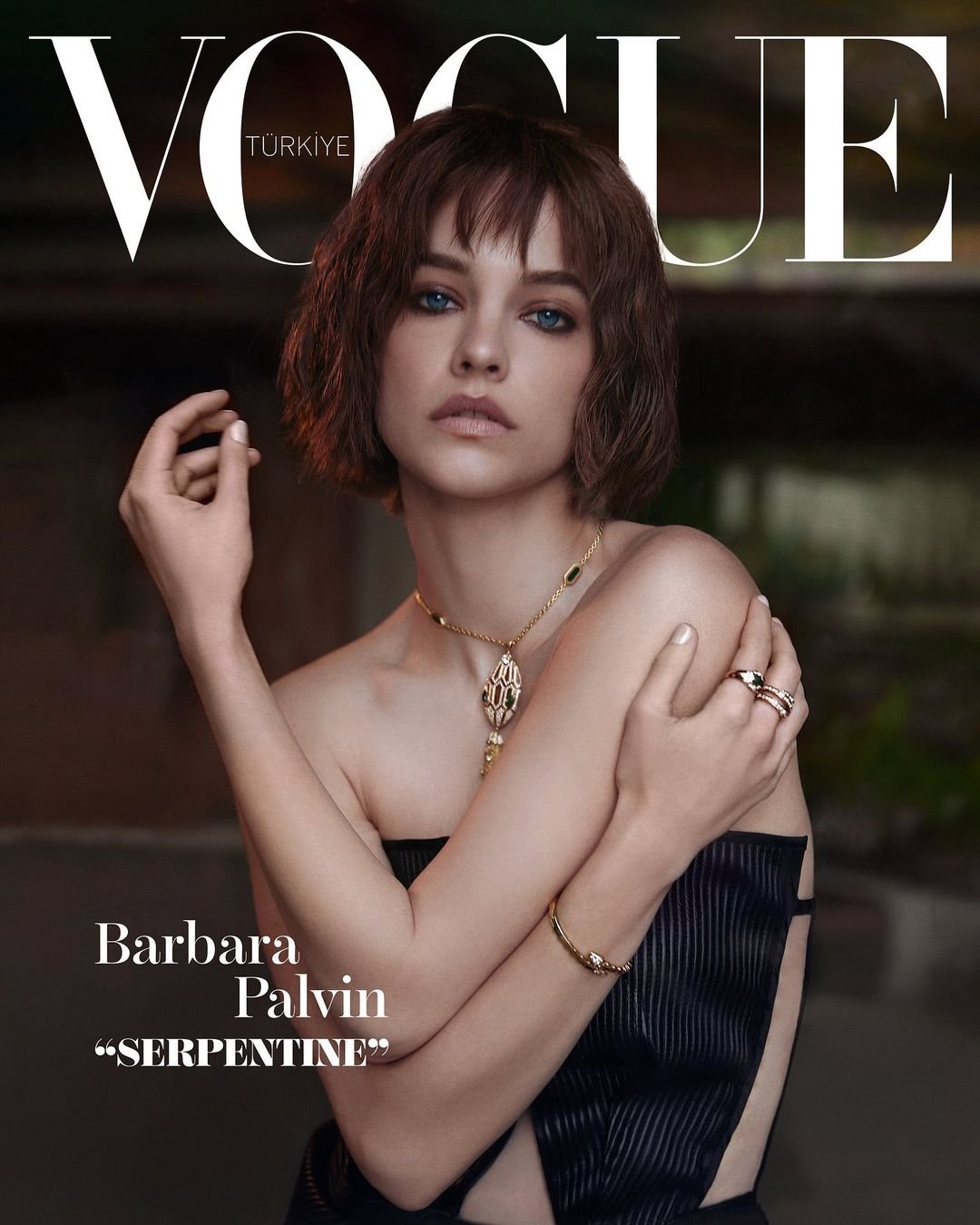 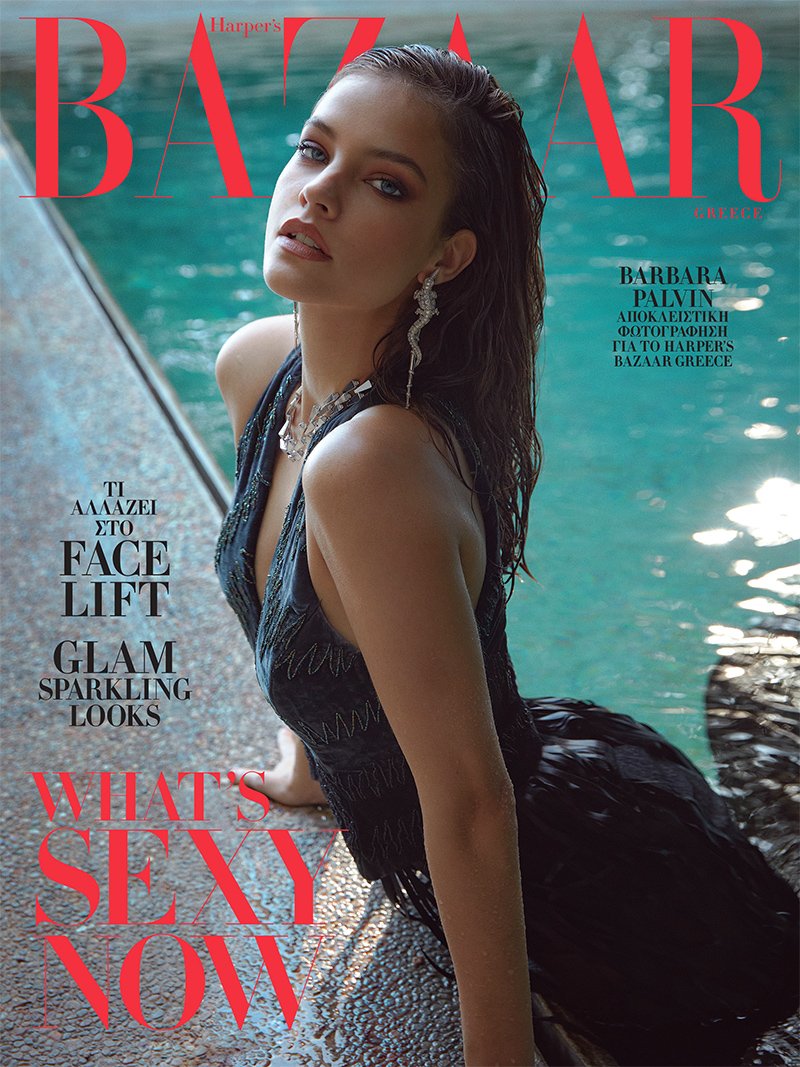 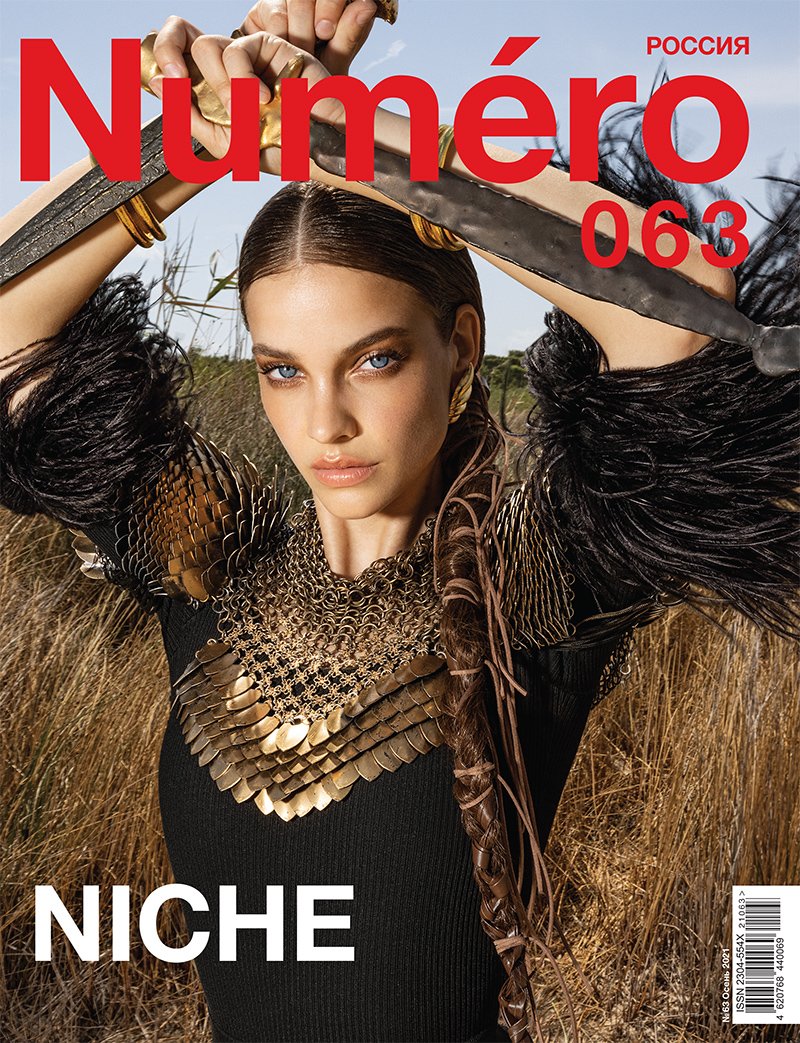 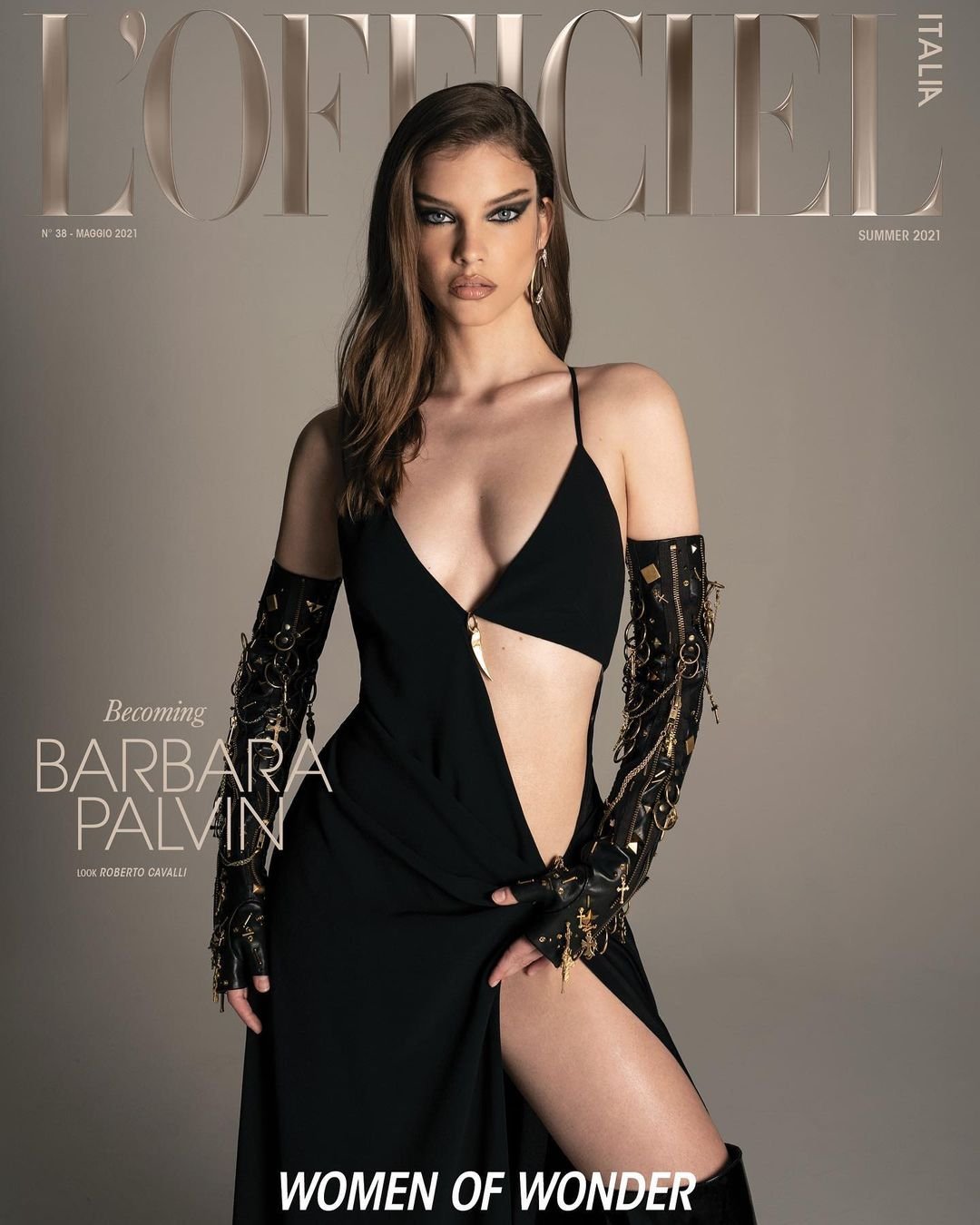 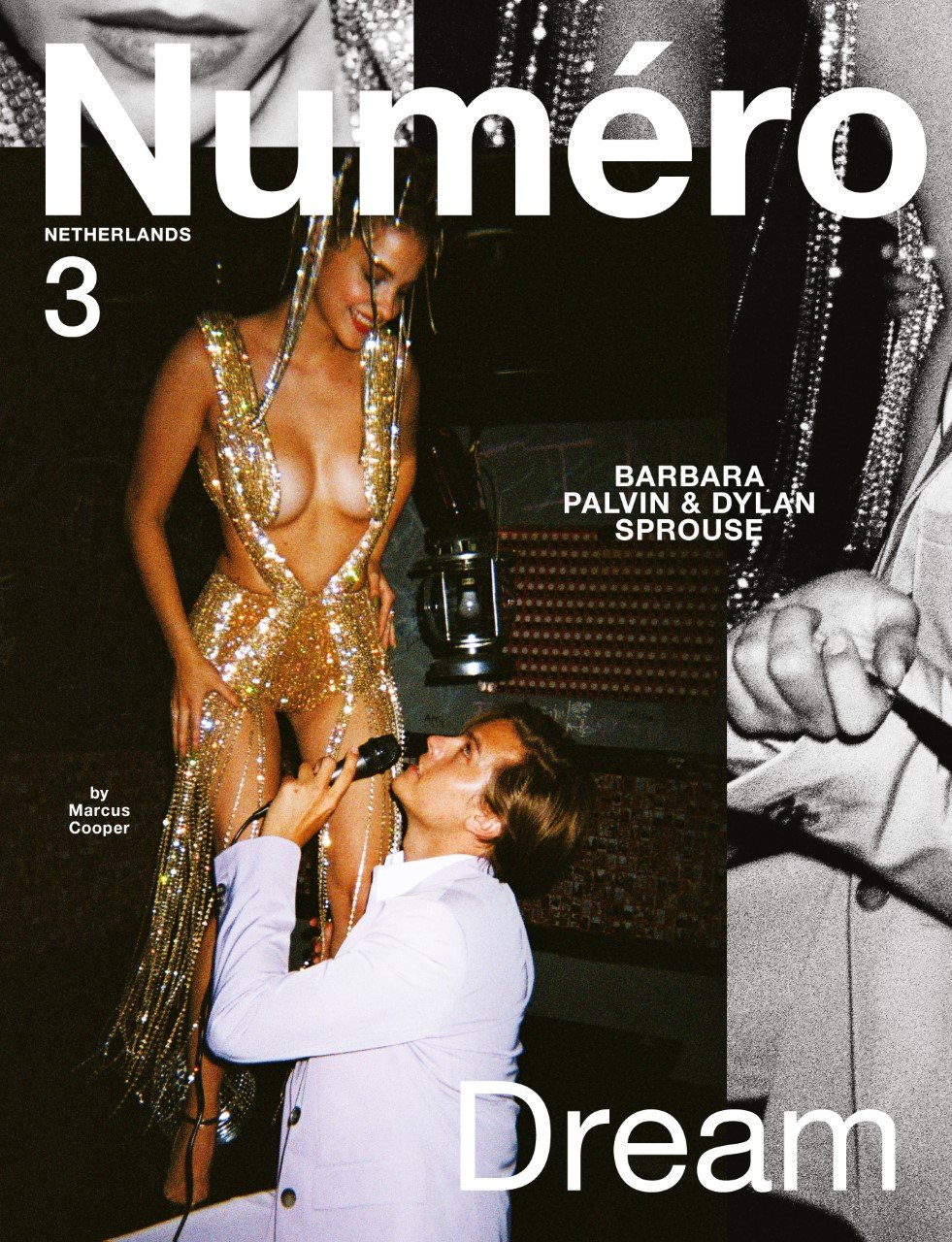 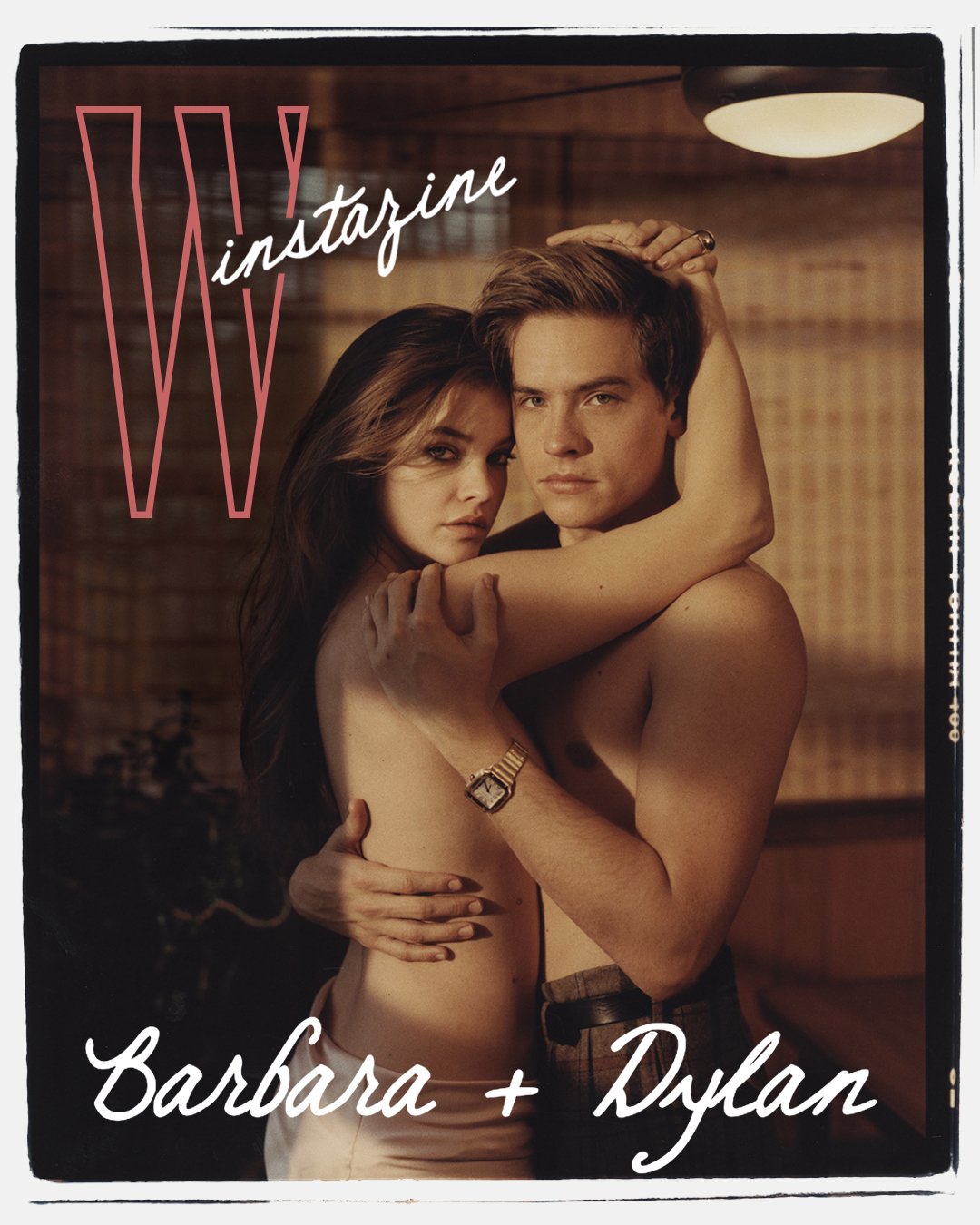 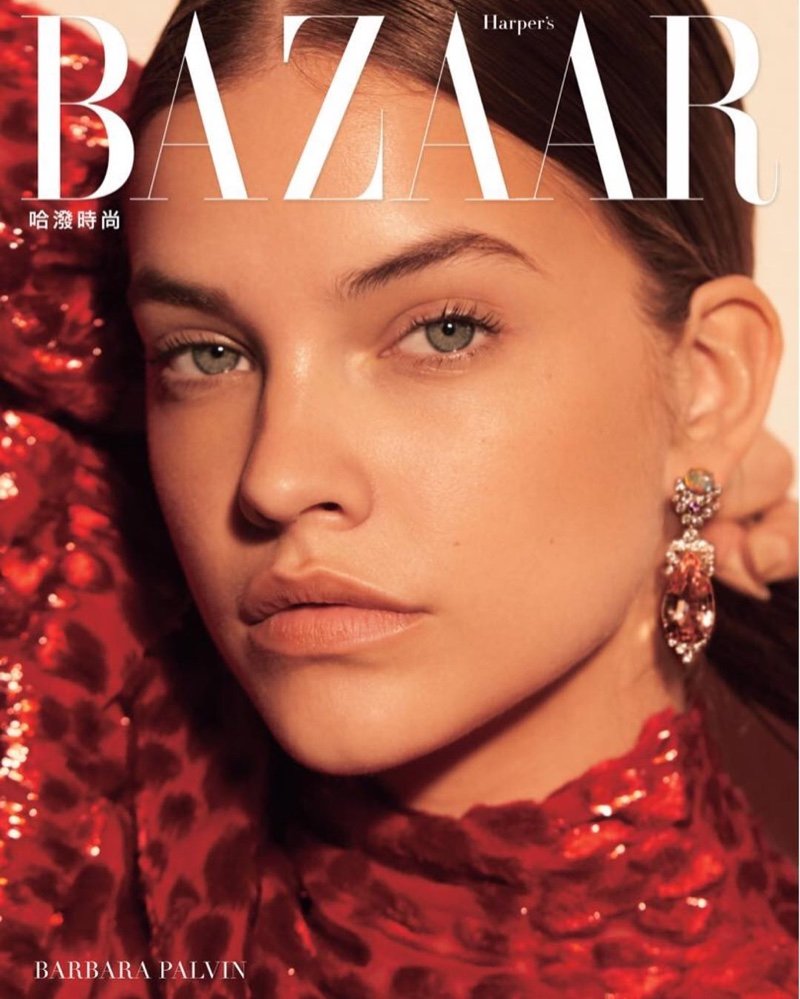 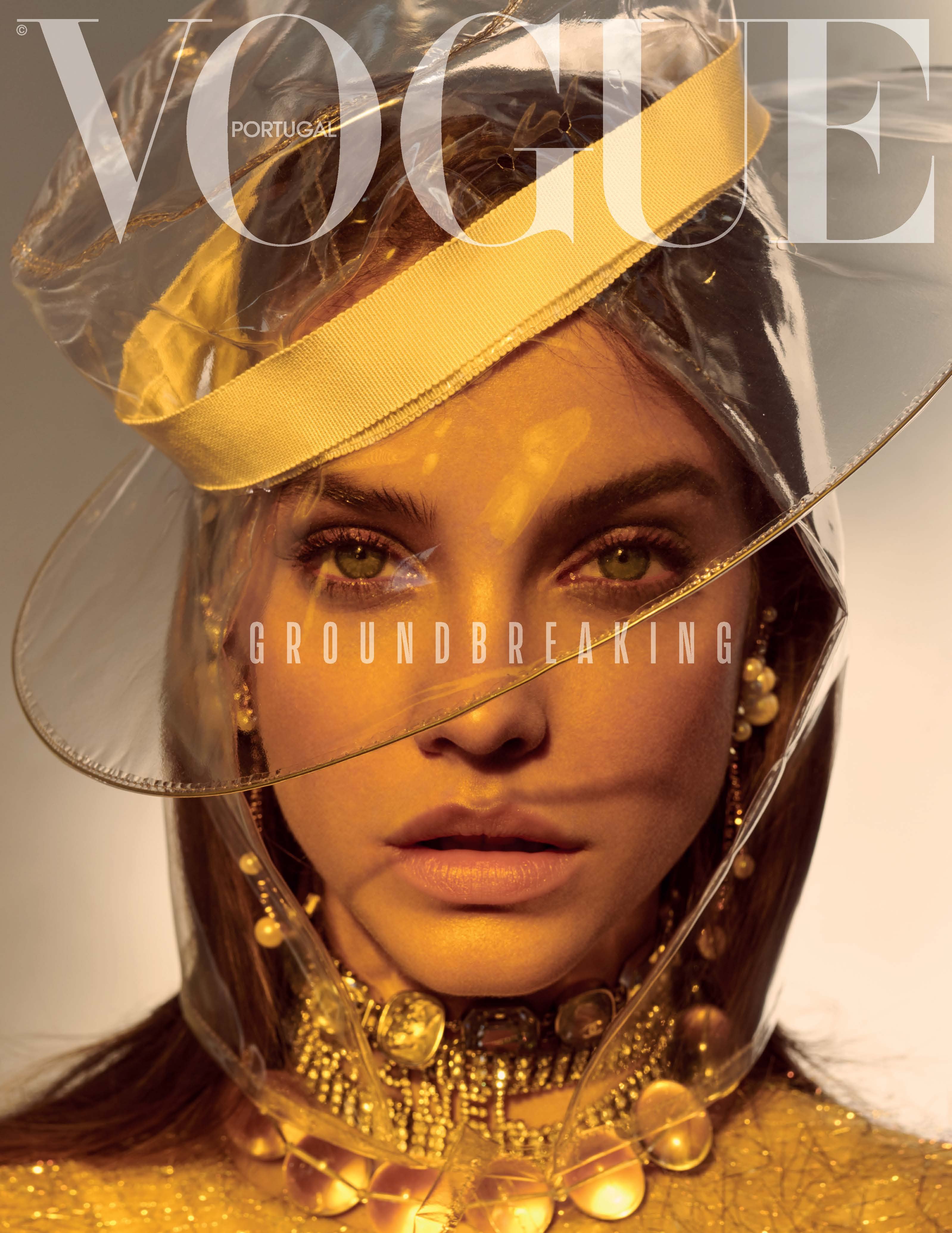 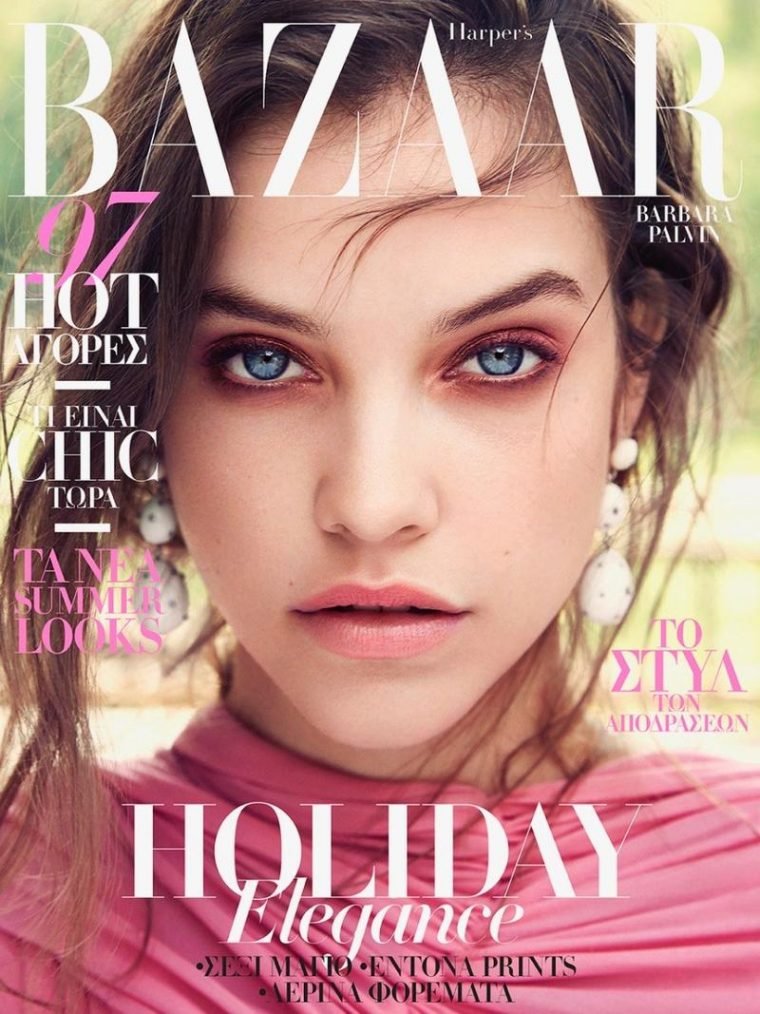 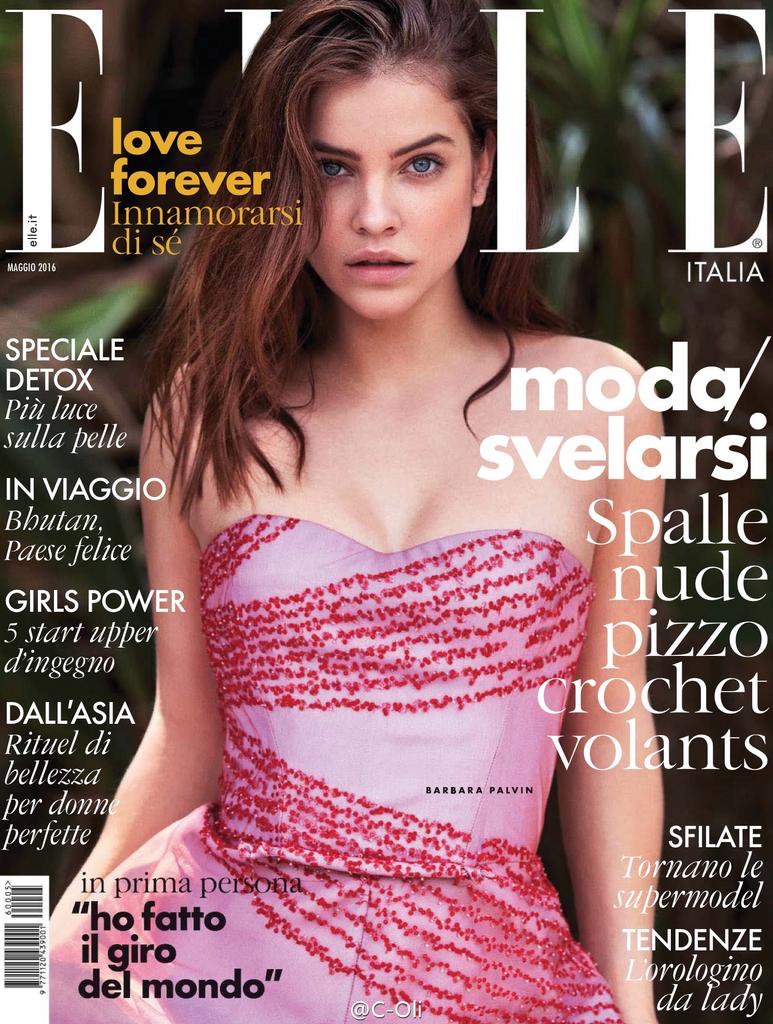 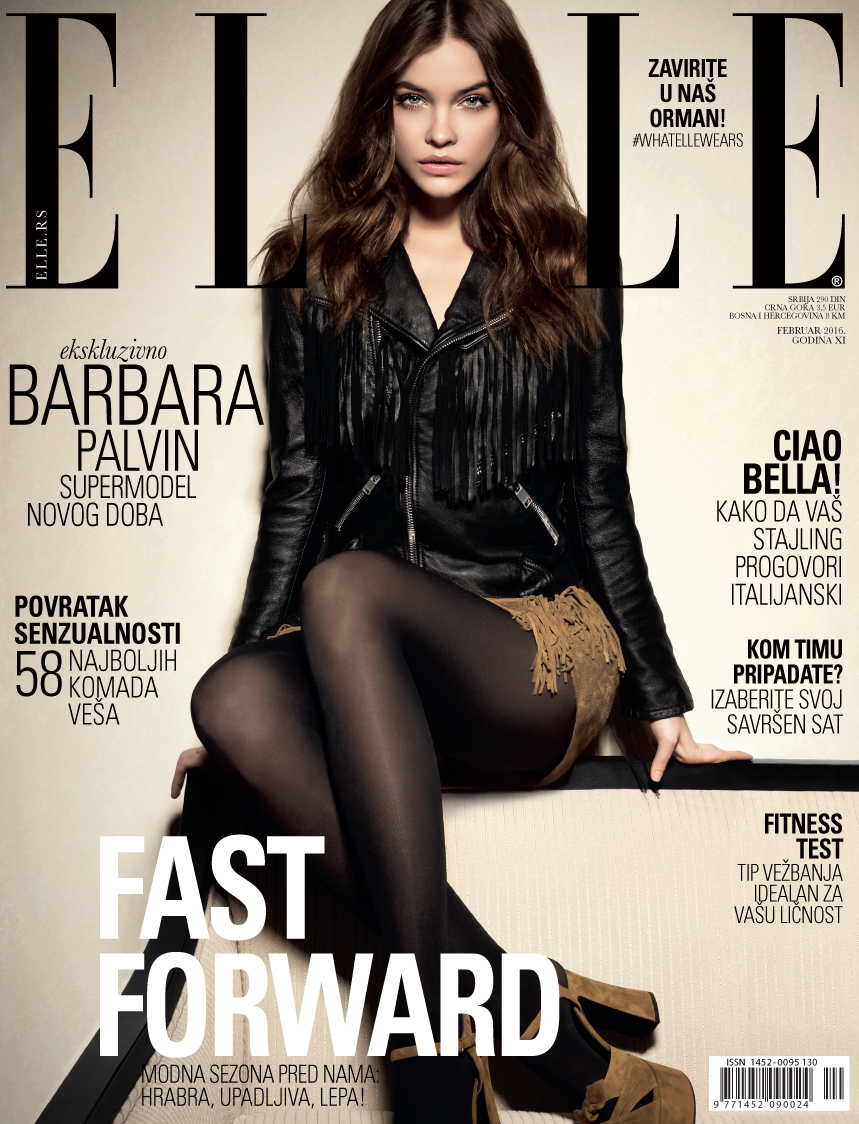 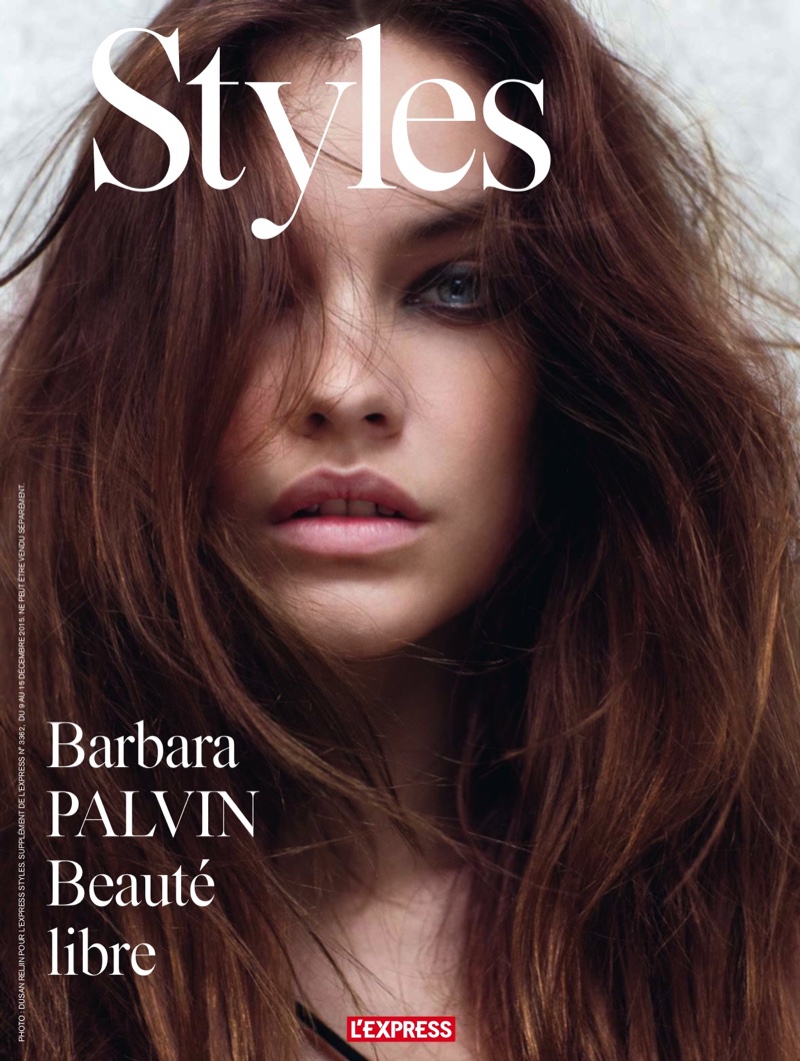 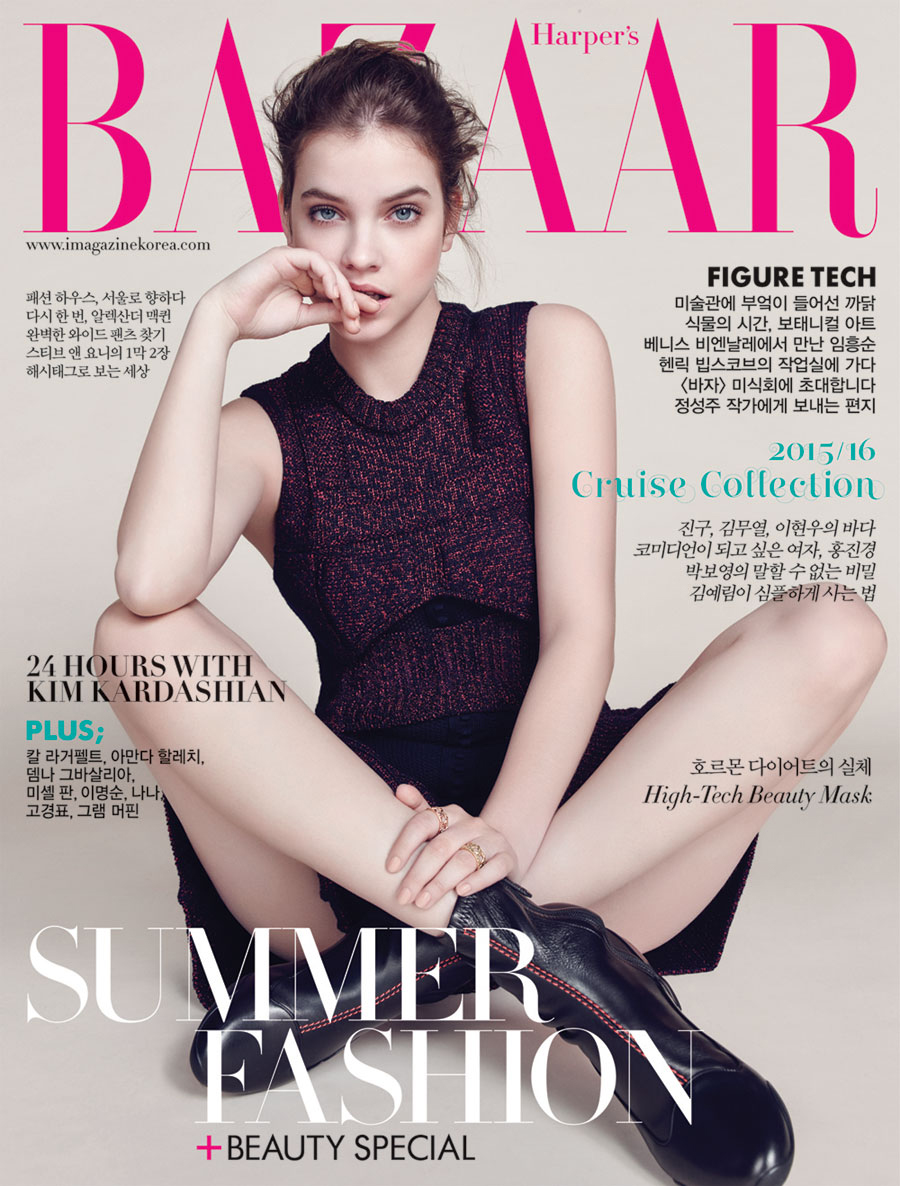