Cami may be a fresh face to the industry, but she's never been a "rising star," having taken the industry by storm from her first runway appearance. The actress and model is the daughter of male supermodel Maximo Morrone and Argentinian actress Lucila Solá. The Angeleno native had already built up a buzz (and not to mention a star-studded circle of gal pals) before signing with IMG.

While her big break was arguably self-manifested, Cami made her debut courtesy of Jeremey Scott at Moschino's Resort 2017 show that took a page from entertainer Miley Cyrus' over-the-top, psychedelic-inspired style.

That same season, Cami shot editorials for the most prestigious magazines include a smoldering Baywatch spread in CR Fashion Book shot by Sebastian Faena as well as appearances in Vogue Turkey and American Vogue. Most recently, Cami posed for editorials in Vogue Espańa and Love Magazine.

Cami is the cover star for Vogue Turkey's September issue, serving as another testament to the young model's star power.

In addition to her modeling debut, Cami is working her way up as a new actress. She got her start in James Franco's indie film Bukowski and will play the daughter of Bruce Willis' character in the film Death Wish.

Cami also maintains her eponymous personal blog where she shares her beauty and fitness routines. She is devoted to fitness and boxes regularly with her MMA fighting trainer. 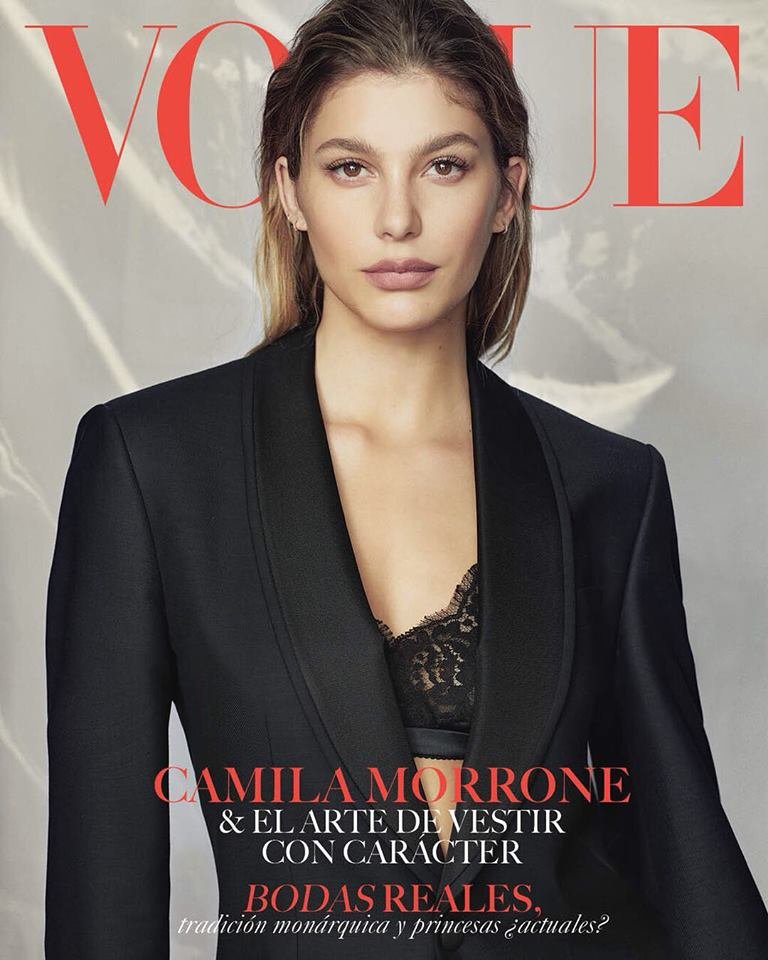 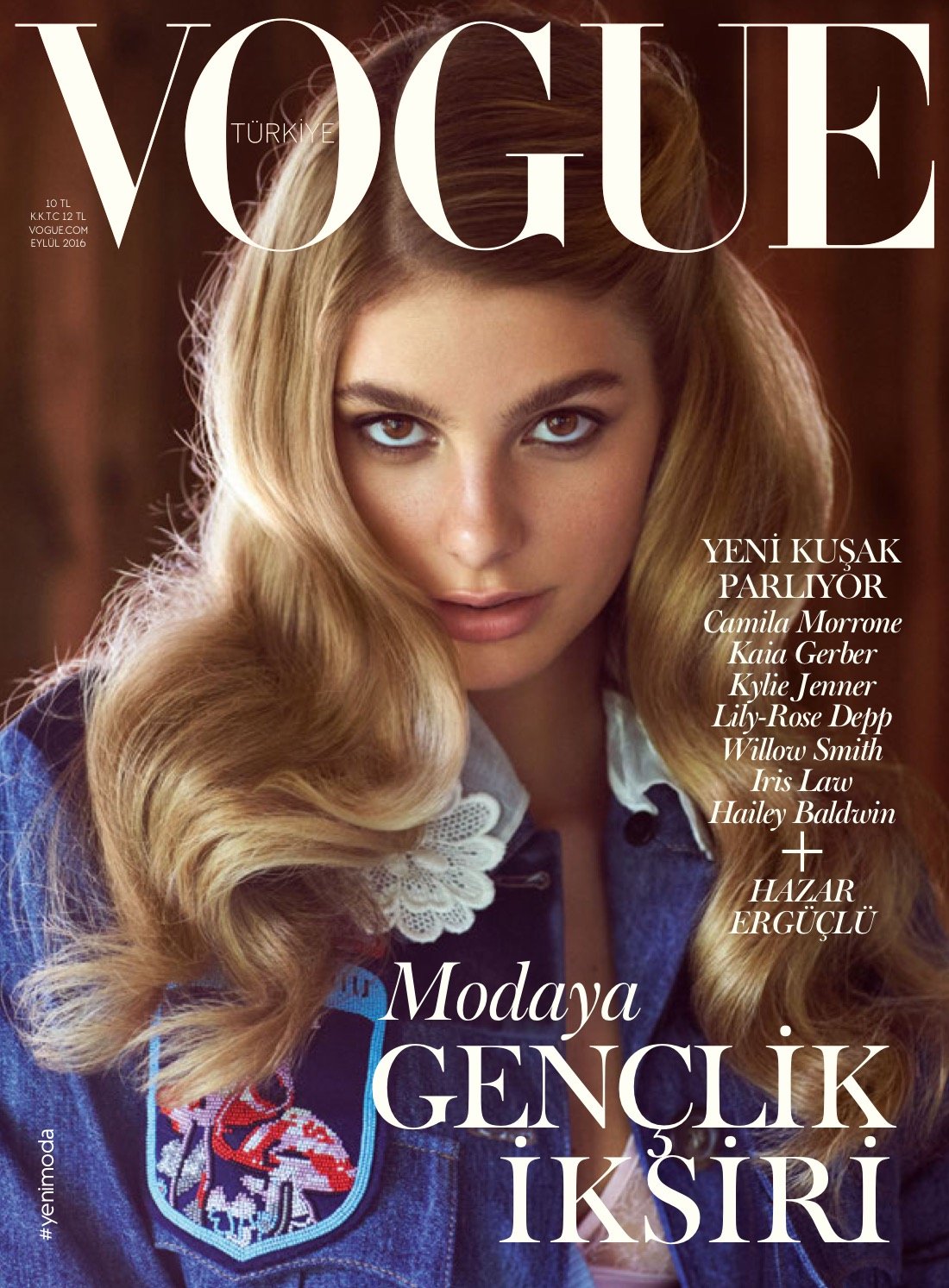