From a young age, Carolyn Murphy has lived a life of wanderlust and adventure. Raised between the Gulf Coast of Florida and her families farm in Virginia, Carolyn’s appreciation and reverence for nature has always dictated and balanced her life choices.

In 1990 at 16 years old, her mother decided to enroll her in a local finishing/modeling school because of her “tomboy” style and shy demeanor. Carolyn finished the course with a modeling convention and was immediately spotted by agents from all over the world. That summer she went to Paris and by the following spring, during her senior year of high school, she was commuting to New York for work.

However, Murphy was reluctant to become a full-time model and opted to stay in high school, continue on to college and pursue a degree in art history and American Literature. The need to pay her way through school brought Murphy back in front of the camera, at least part time, in New York City and Japan.

Carolyn was inspired by the grunge era, eventually making the move and commitment to a career in NY. Editors and photographers quickly took notice of her effortless style, hair colors and her ability to chameleon in front of the camera.

By 1995 she landed her first cover of French Vogue with Mario Testino and shot campaigns for Blumarine and Iceberg.  Later that year, after a drastic pixie cut and blonde color, she signed an exclusive with Prada for their advertising campaign, shot by David Sims.

Murphy’s career and passion for fashion steadily grew throughout the late 90’s, known to say “It’s all about finding the art in fashion”. The industry fell for her instinctive ability and actress qualities. She became a favorite for iconic photographers like Helmut Newton, Irving Penn, Steven Meisel, Patrick Demachilier, Mario Sorrenti, Bruce Weber and many more.

In 1996 she had her first covers of both American Vogue and Italian Vogue, shot by Steven Meisel and she would continue to grace covers of magazines, become a mainstay in major editorials and advertising campaigns. By 1998 Newsweek named her “The Professional” and the number 5 top model of the time as “the one to watch”.

After her experimental years, Carolyn established a classic “Grace Kelly” blonde look, which brought her the opportunity to act in 1998, playing the role of “Dubbie” in Barry Levinson’s film “Liberty Heights”, alongside Adrienne Brody.

Overwhelmed by her own success and wanting to remain the “invisible supermodel”, Carolyn immersed herself in the comfort and love of nature, moving to Costa Rica in 1998.  While there she rebuilt a school, formed an ocean cleanup program and funded animal rescue efforts. She continued to commute for work, but eventually she left the city altogether and in 2000, bought an apple farm upstate NY and gave birth (at home) to her daughter, Dylan Blue.

Perhaps most notably, in 2001 Murphy signed one of the industry’s most coveted contracts and became the spokesmodel for Estee Lauder. In her almost 20 year partnership with the brand, she has fronted campaigns for some of the most iconic products in fragrance, skincare and makeup. She is currently the face of Perfectionist, Double Wear and Resilience Lift. That year, she also became the “first face” of the classic jewelry brand, Harry Winston.

Carolyn has graced two covers of Sports Illustrated, in 2005 and 2006; over two dozen covers of the international editions of VOGUE as well as TIME, W Magazine, Harper's Bazaar, Elle, Glamour, Allure, Porter Edit, Town & Country and WSJ. In 2014 she sat front and center with fellow supermodels on the cover of Italian Vogues 50th Anniversary issue.

Being a multi-hyphenate model mogul, she created an online platform for Open Sky in 2010, curating only “American Made” products to bring attention to the importance of supporting small business in America. Detroit based brand Shinola would eventually use her as a model to launch their brand, and then appoint her the role of  Women’s Design Director. In 2012 she hosted Project Runway All Stars. In 2015 she styled and starred in an INTERVIEW magazine editorial feature, photographed by Mikael Jansson.

Murphy lives between “city and country”, surfing, gardening, creating art and interior design. She supports and works with various organizations that benefit animals, organic food supply, urban gardening, land preservation, wildlife conservation and healthy oceans. She is an ambassador for No More Plastic, on the board of Animal Haven shelter, Surfrider Foundation and Edible Schoolyard NY. Her “back to basics” lifestyle brand, Mamma Murphy’s, will launch in 2019. 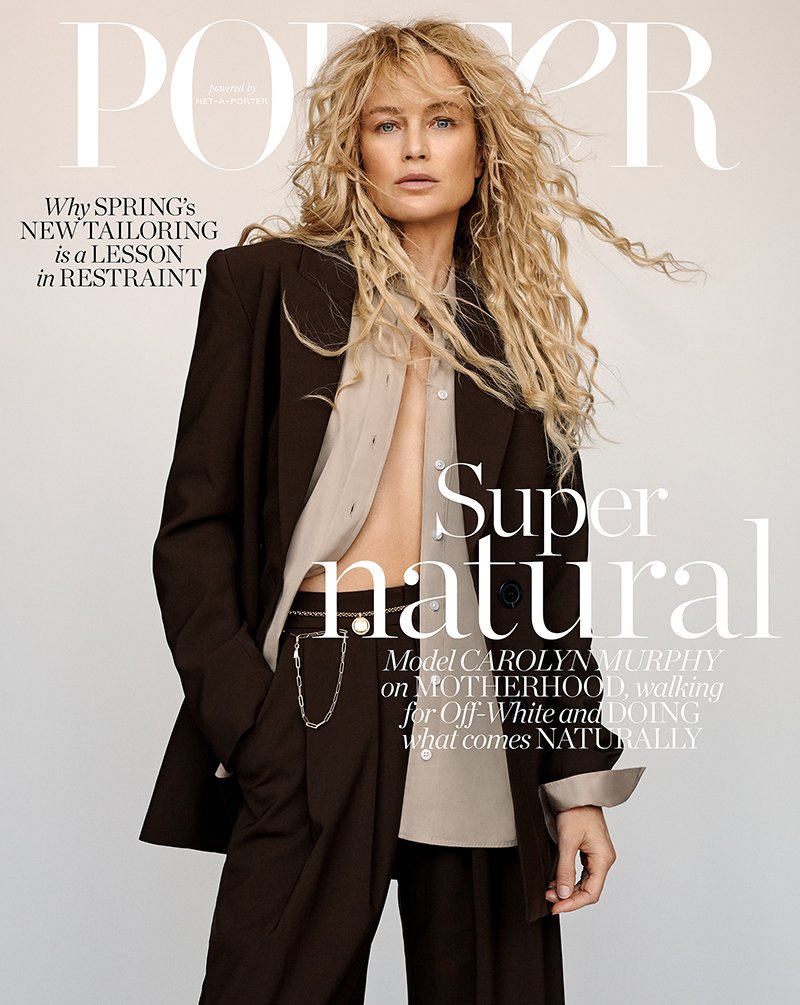 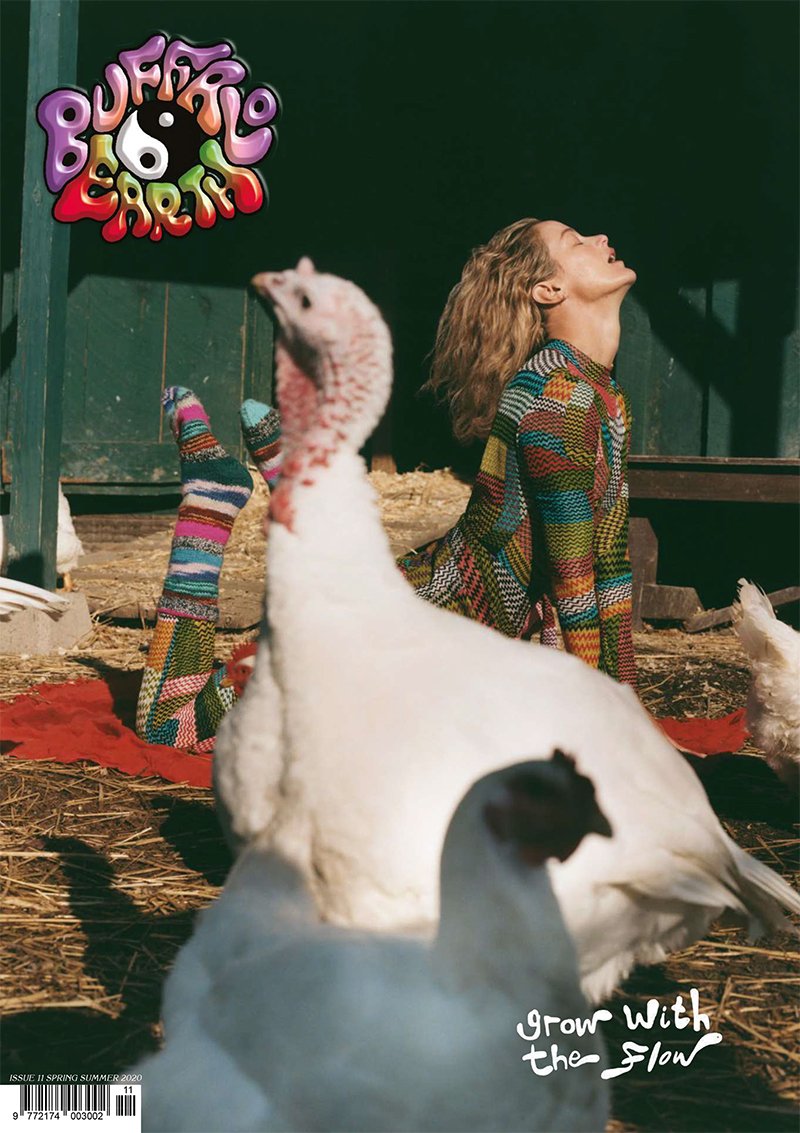 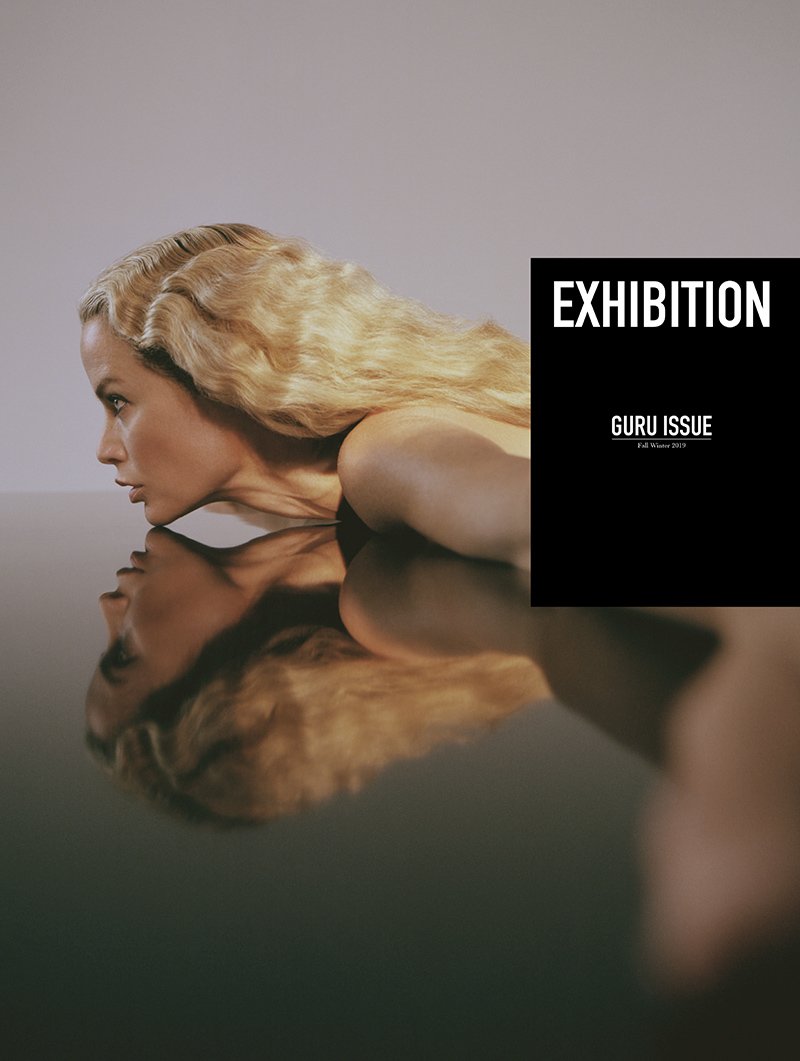 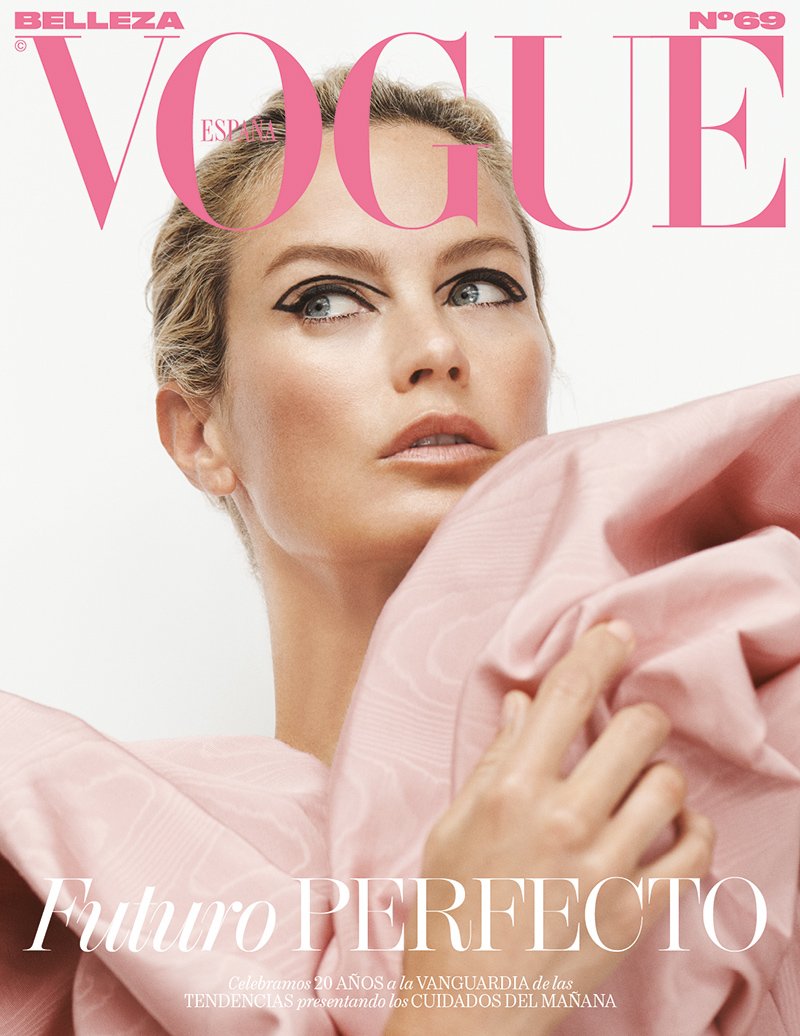 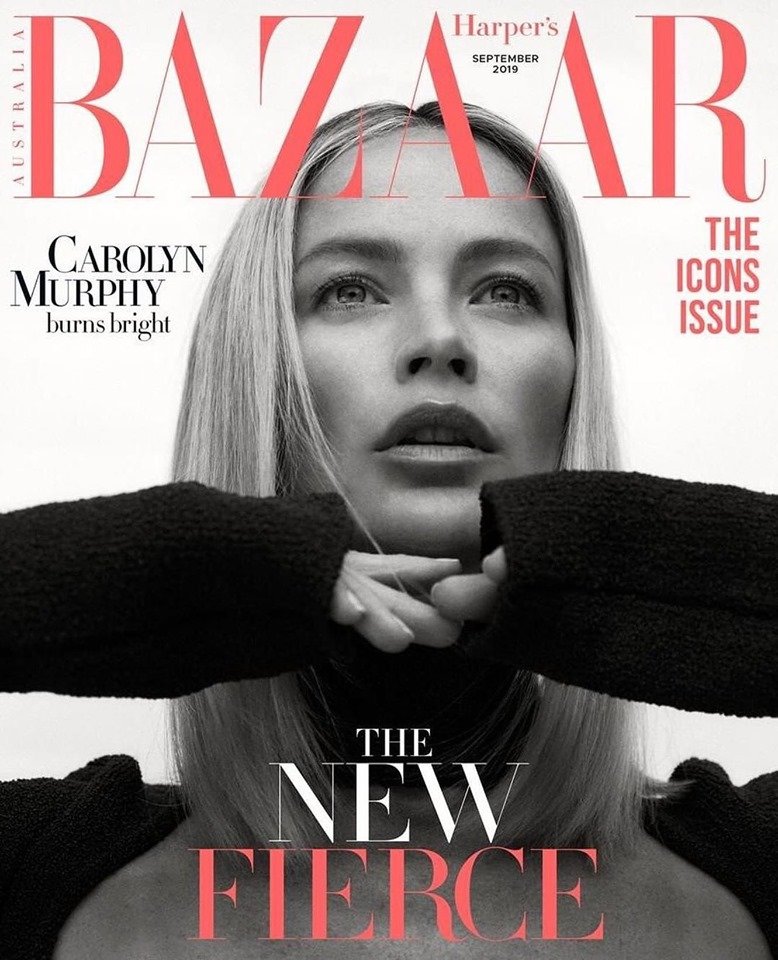 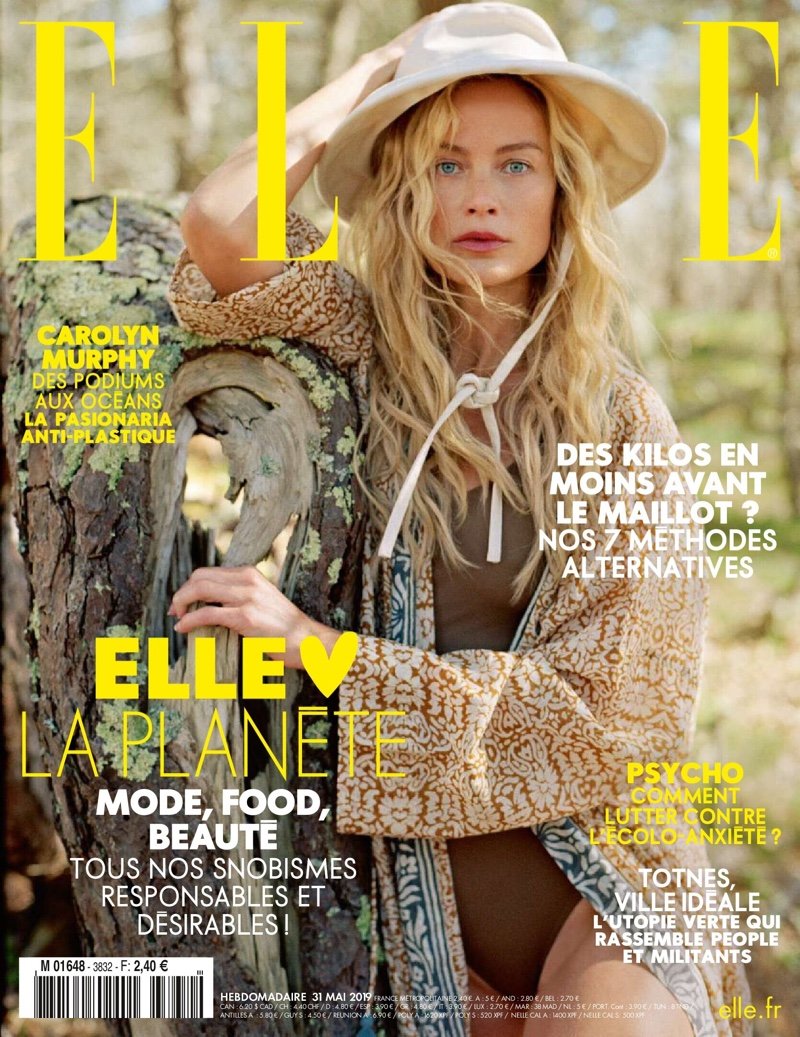 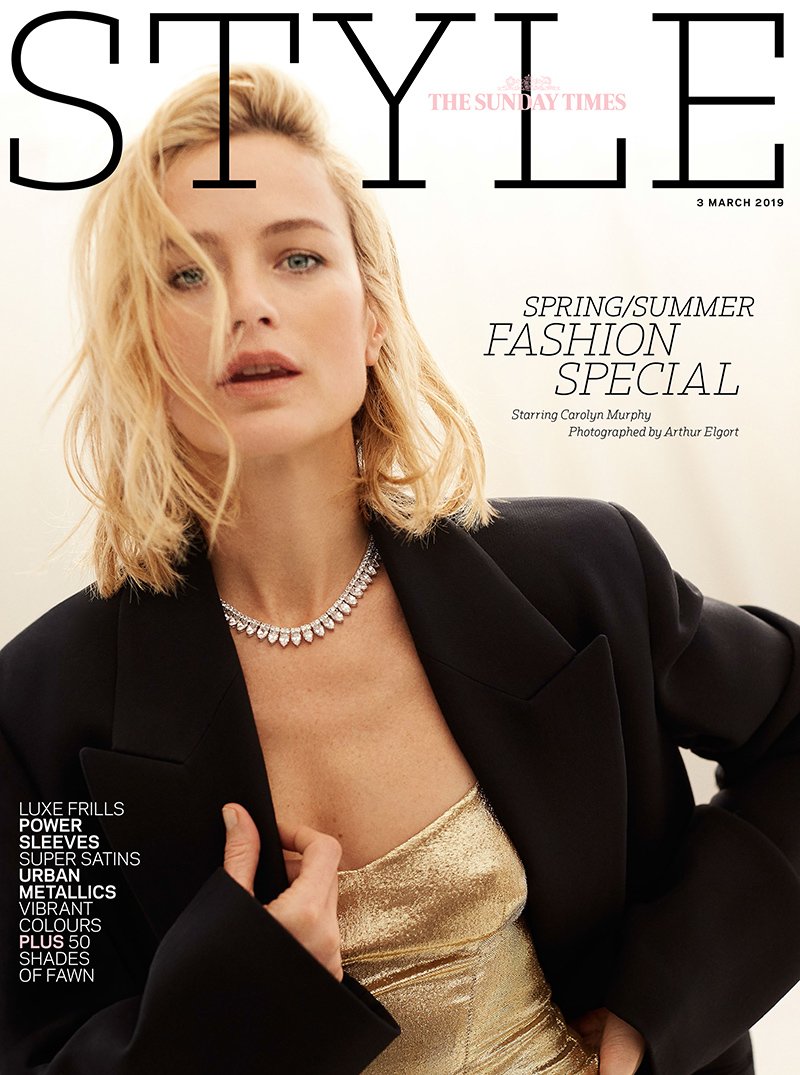 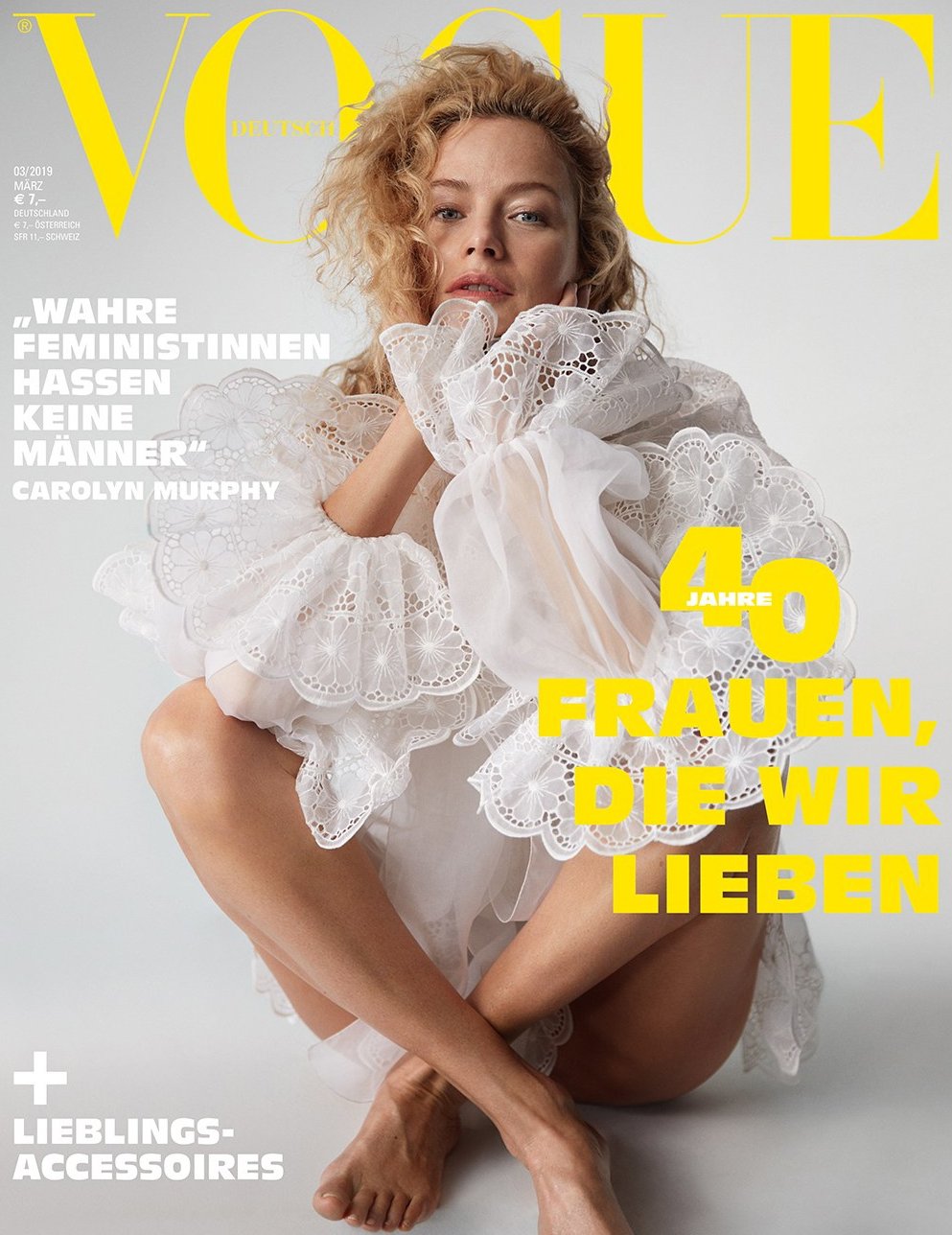 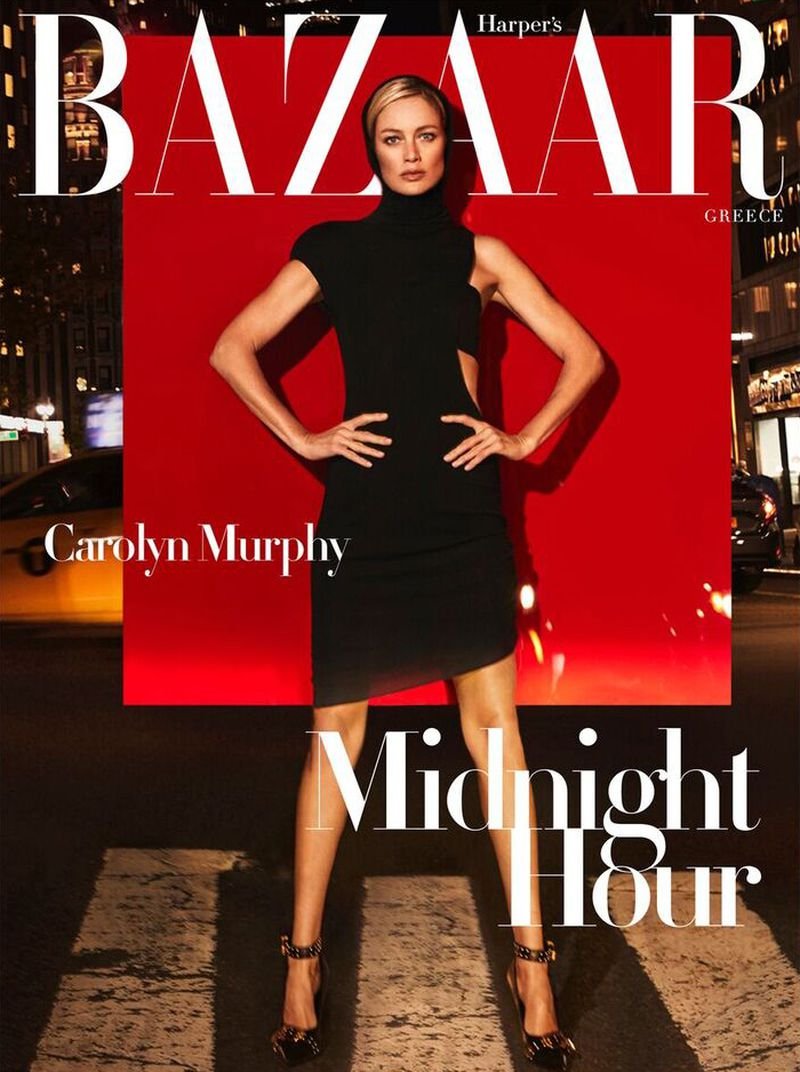 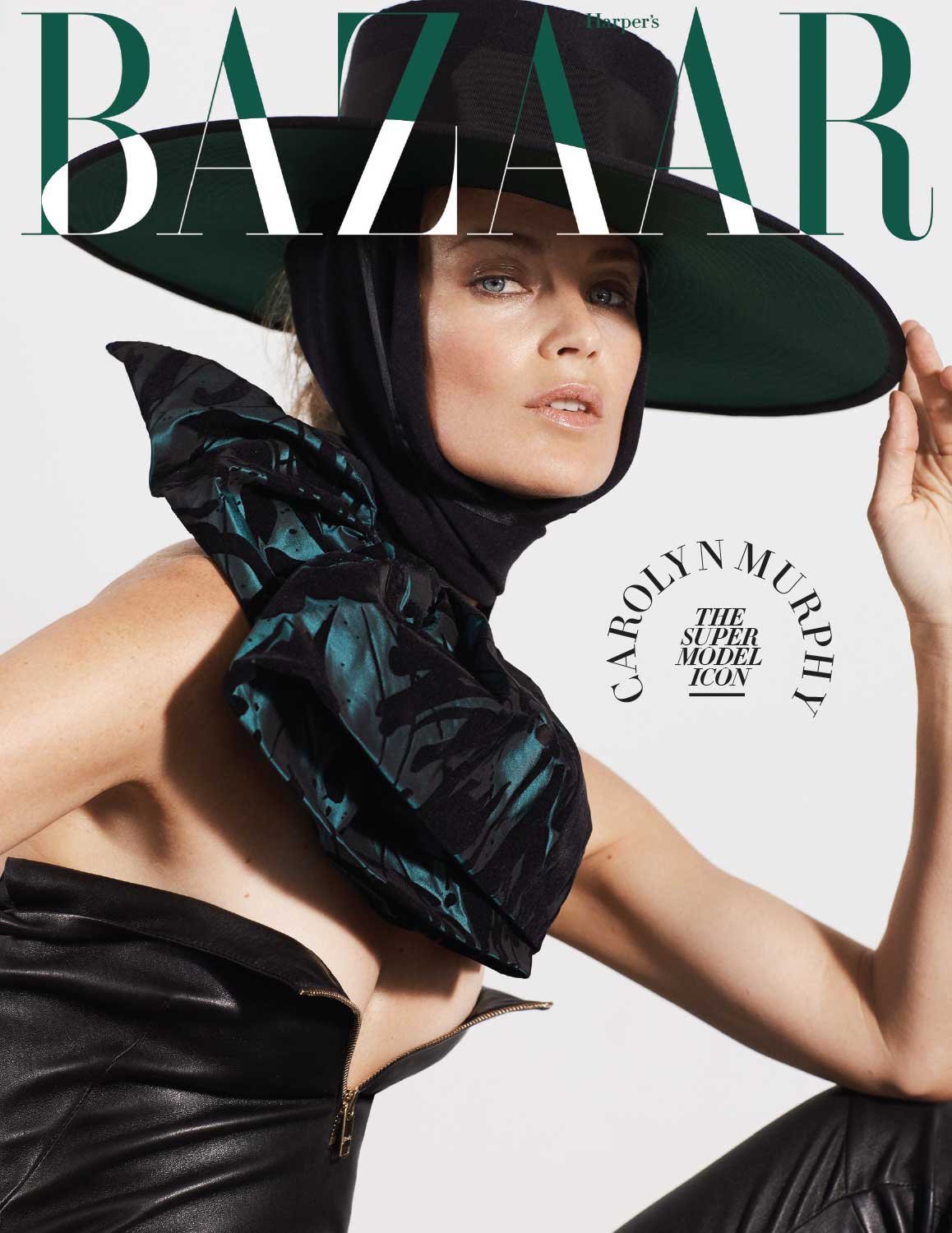 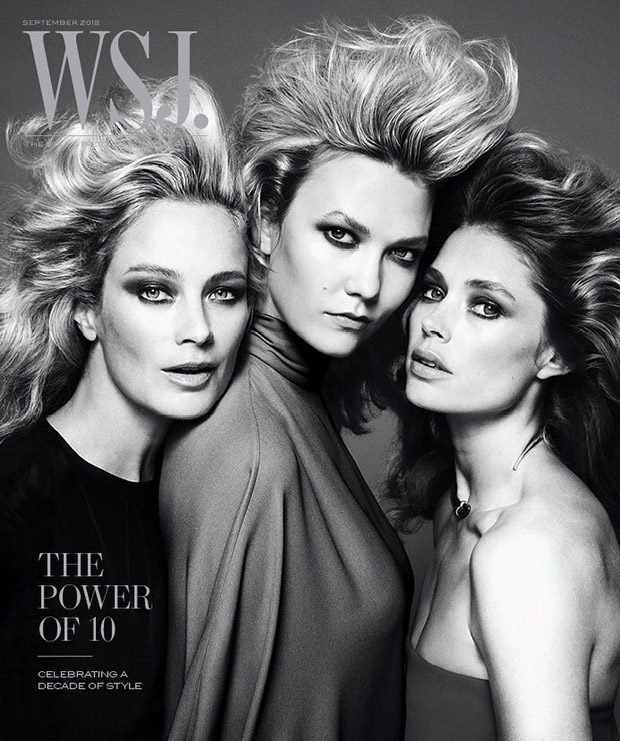 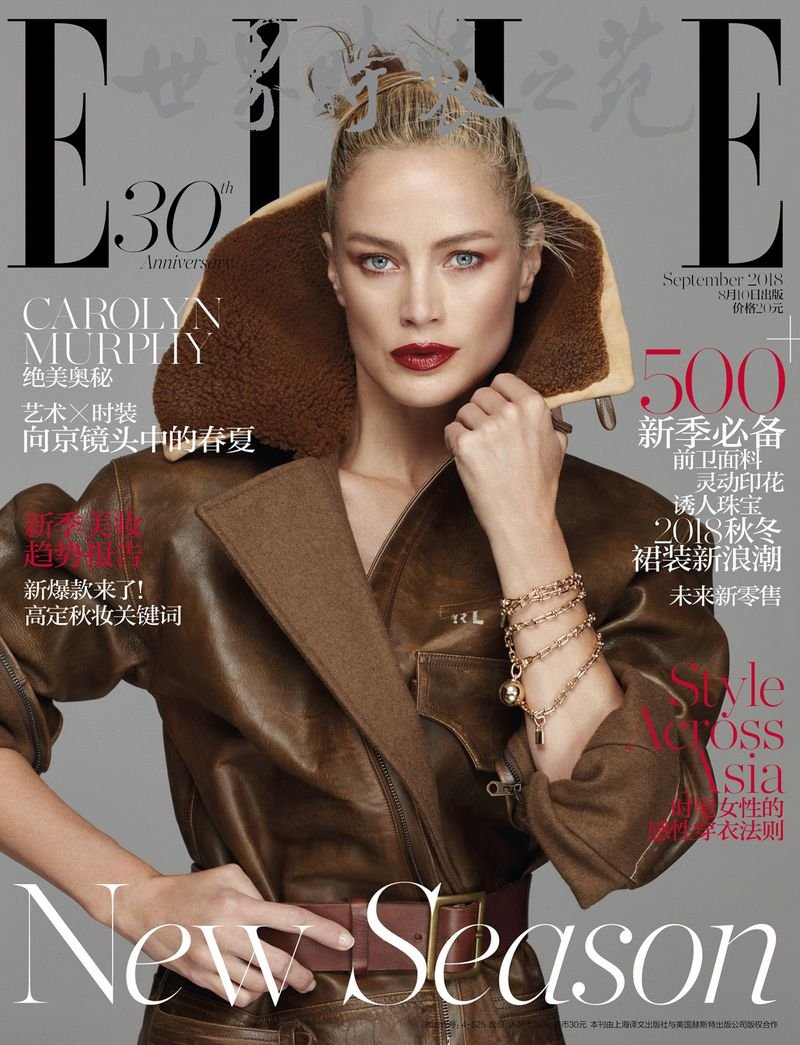 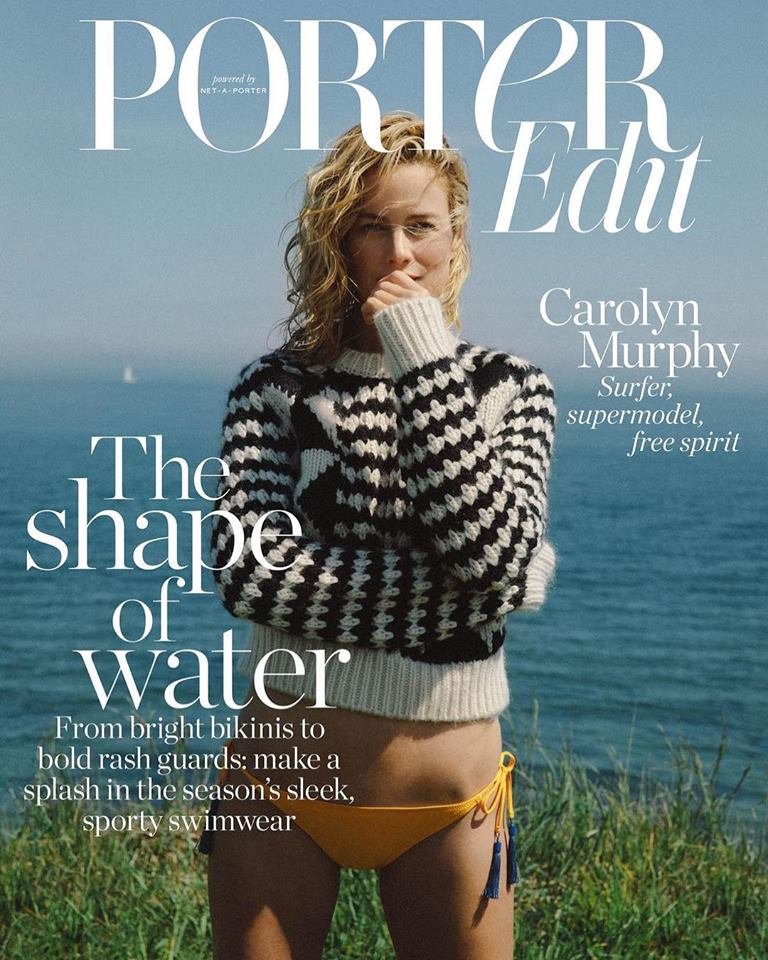 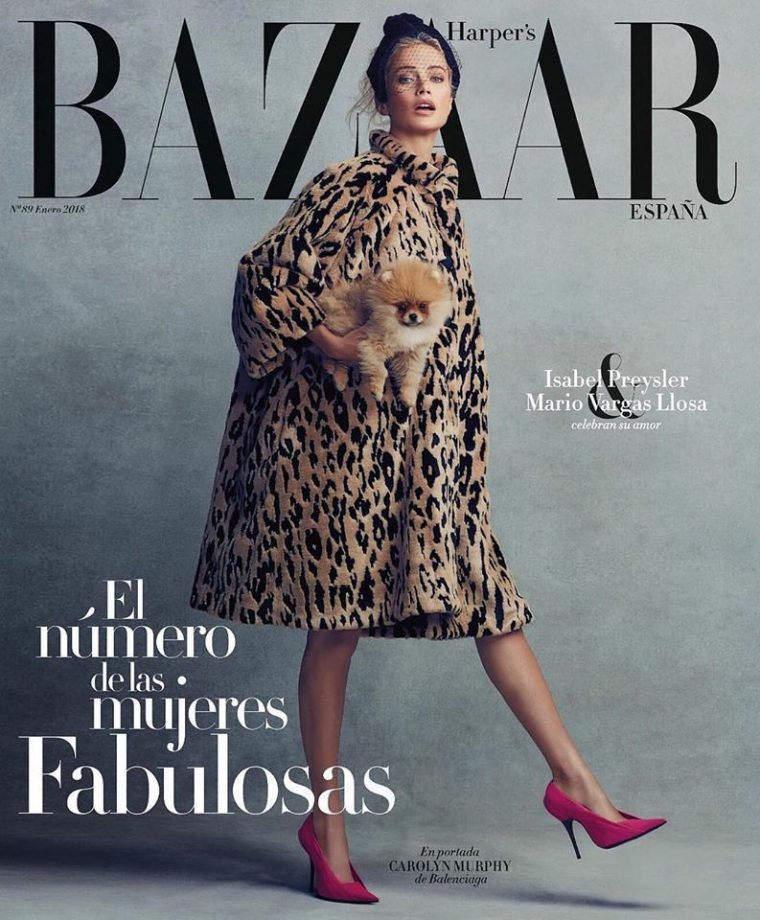 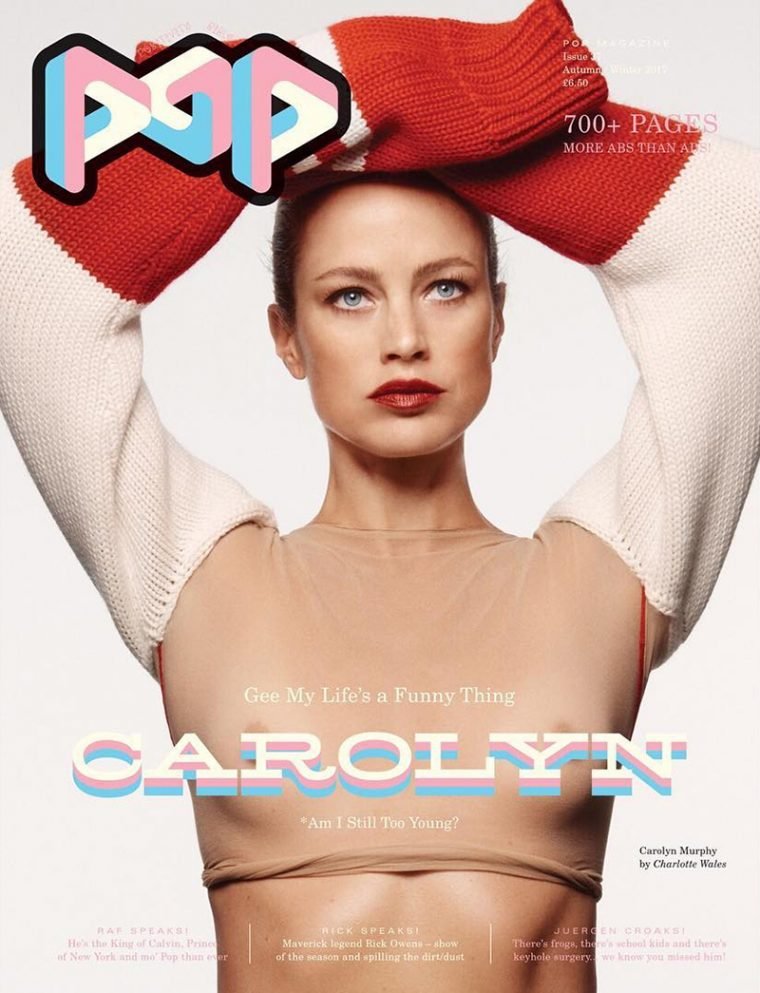 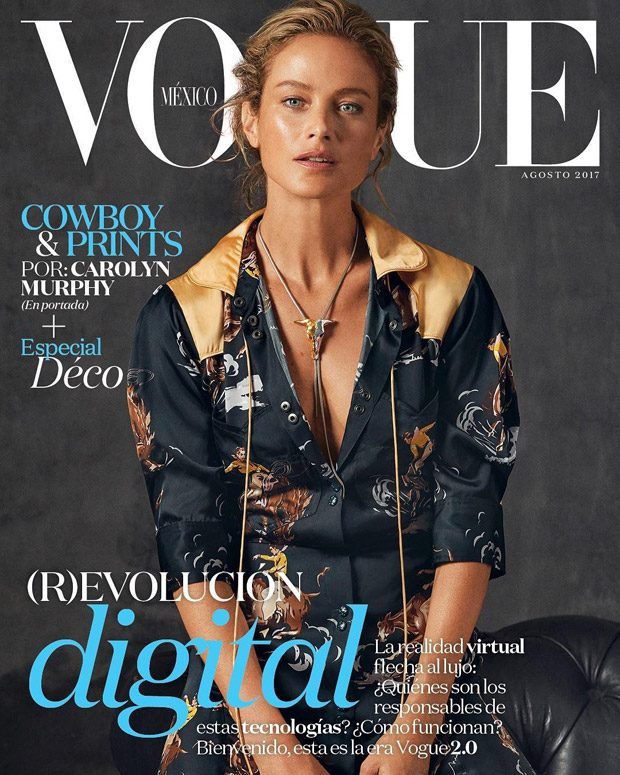 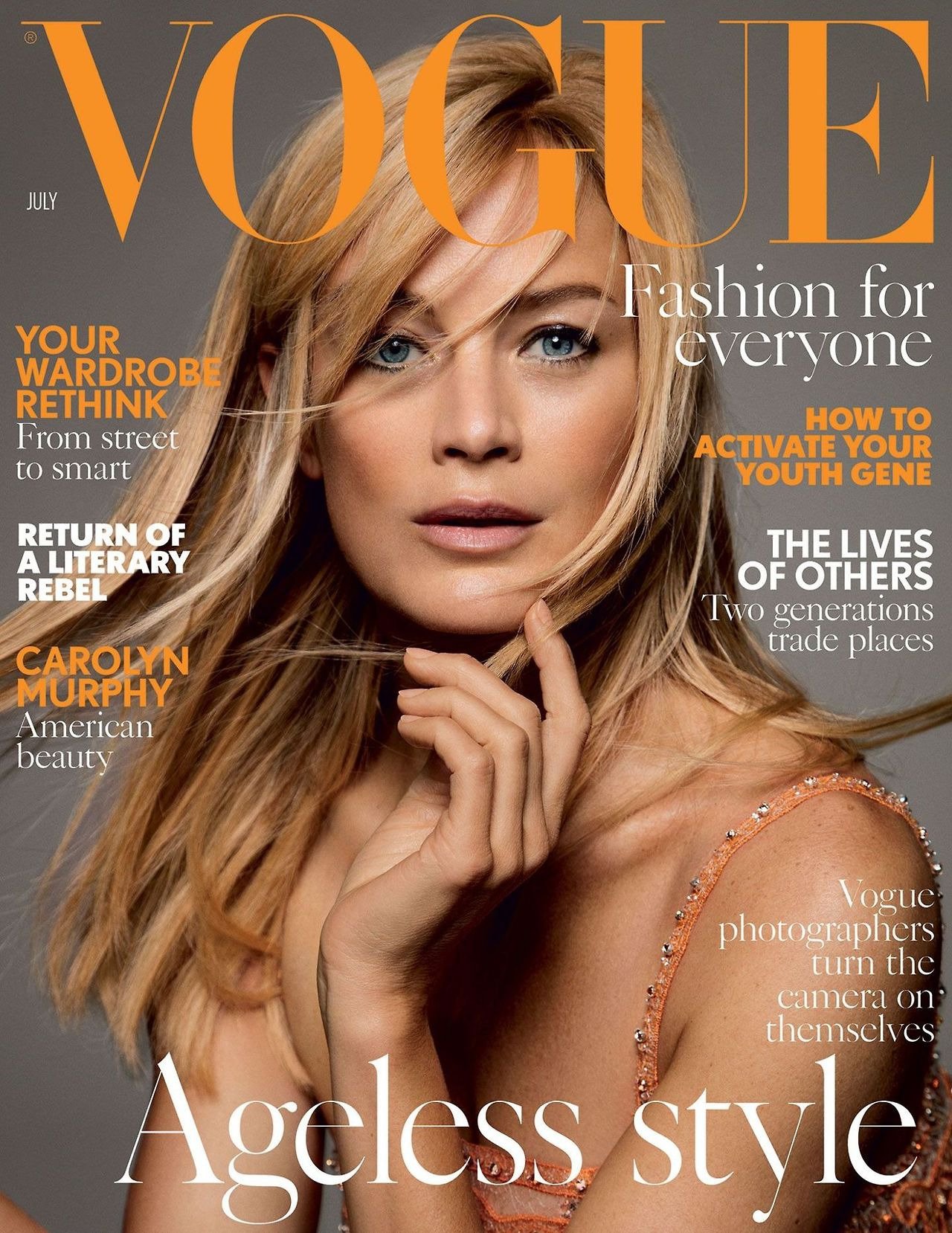 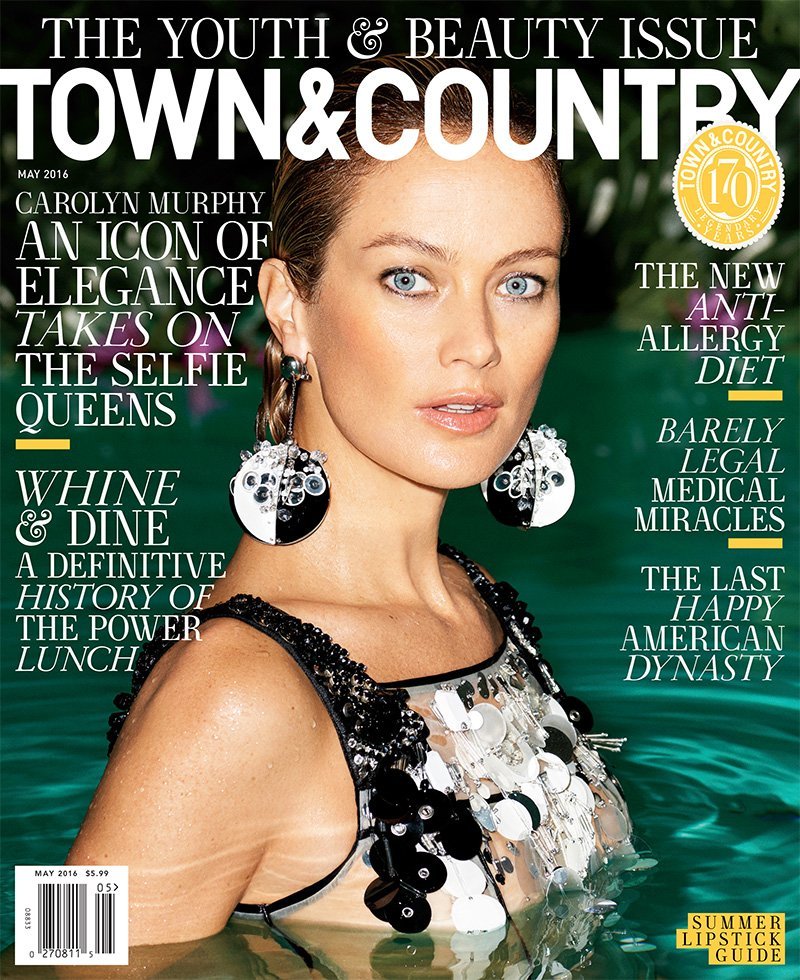 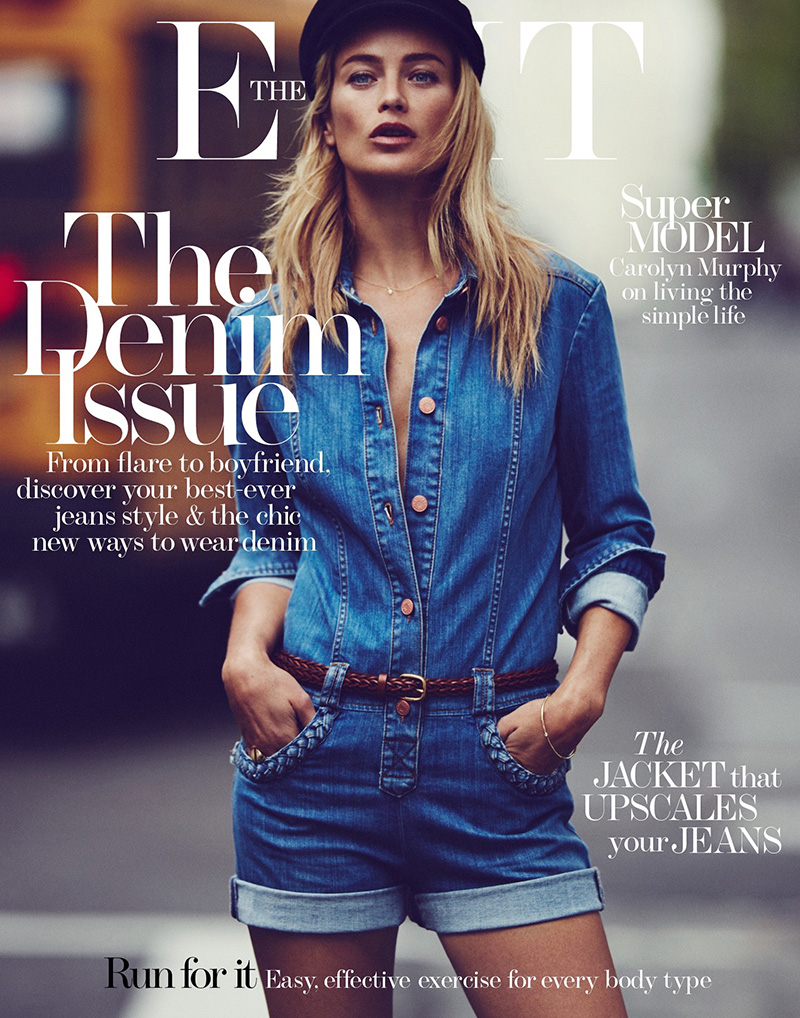 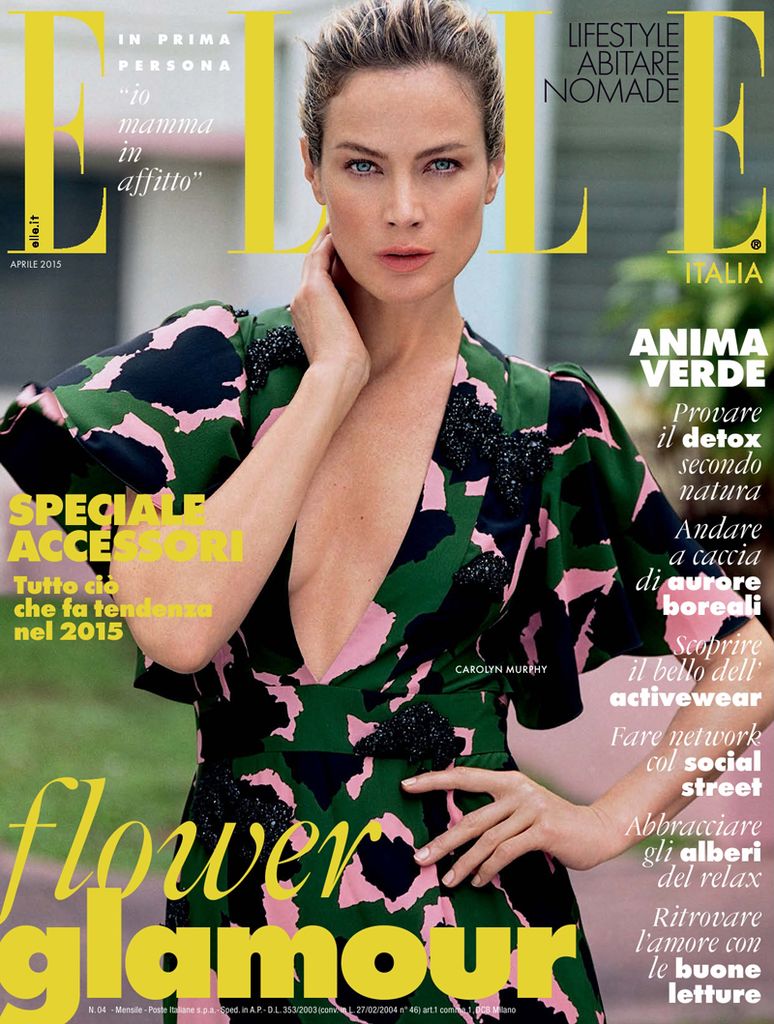 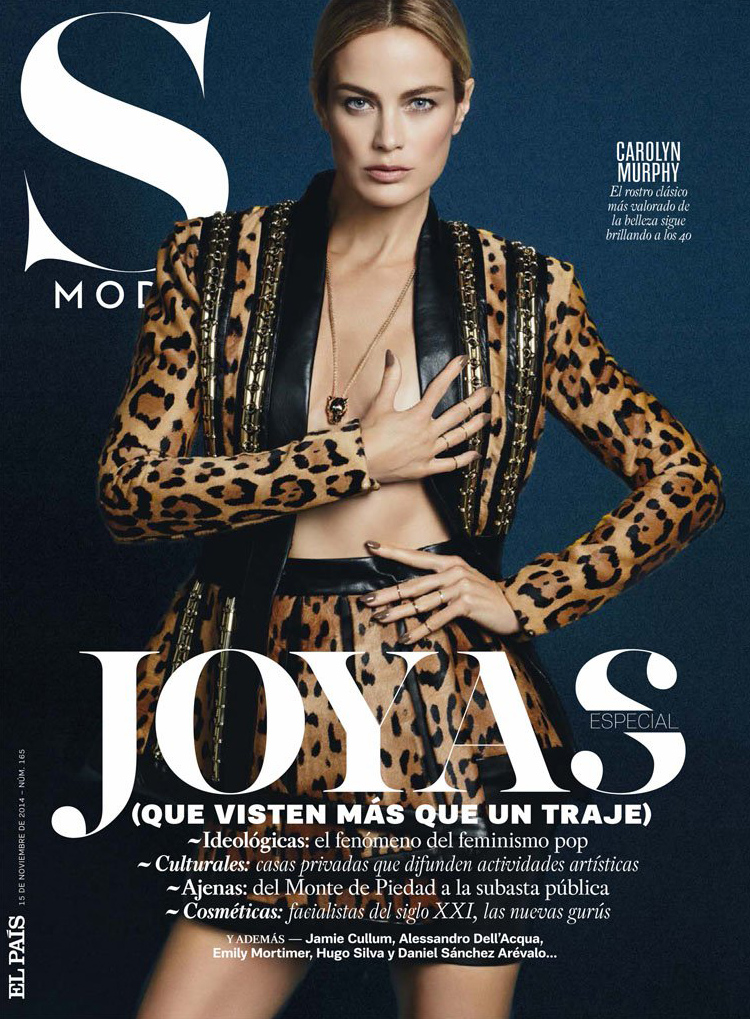 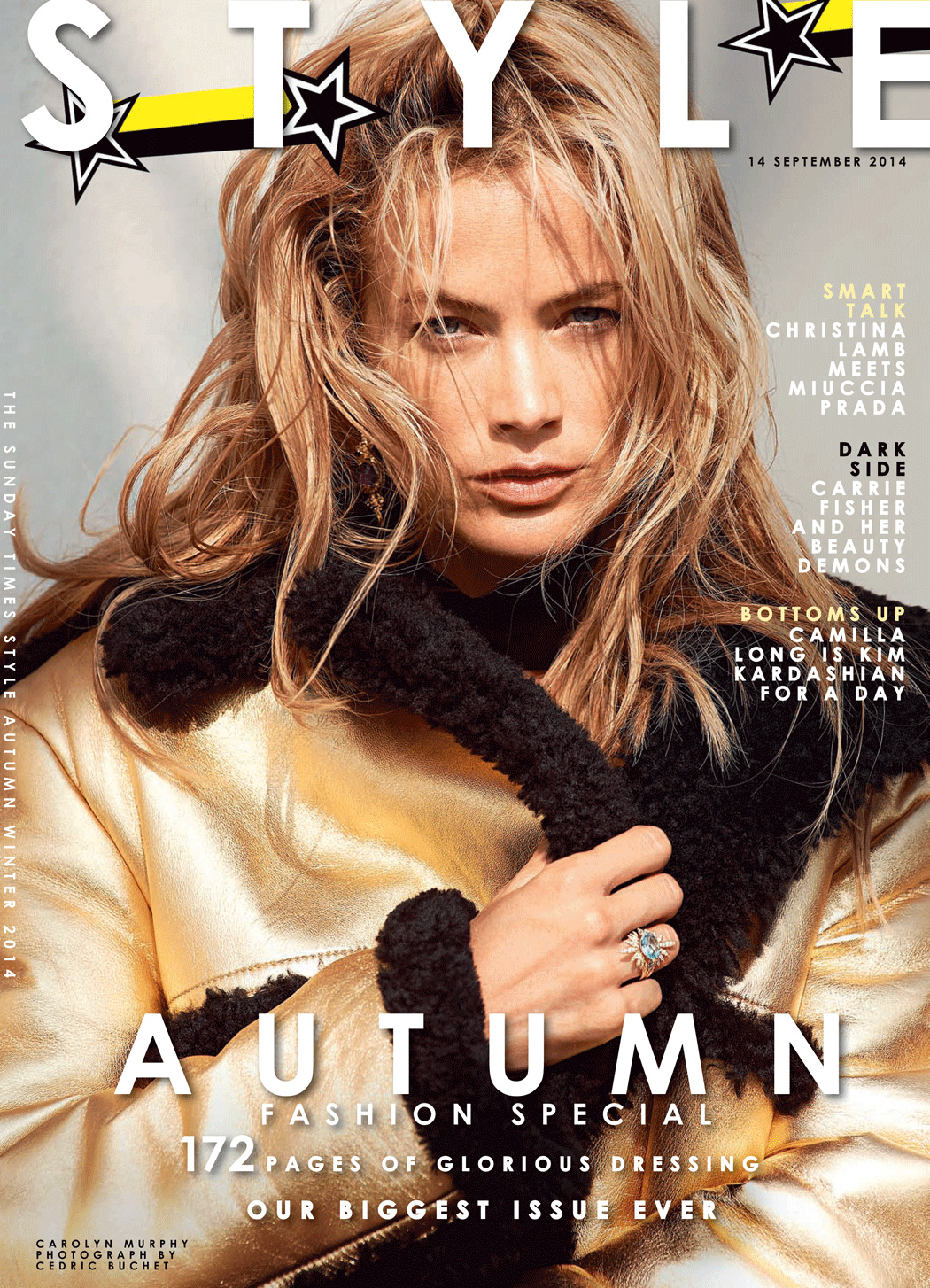