In 2009, Cato received the “Dutch Model of the Year” award. She loves to support the fashion industry in Holland, and her favorite designer from the Netherlands is KLM. Balancing modeling as both a business and way of life, Cato hopes to enjoy an enduring career. 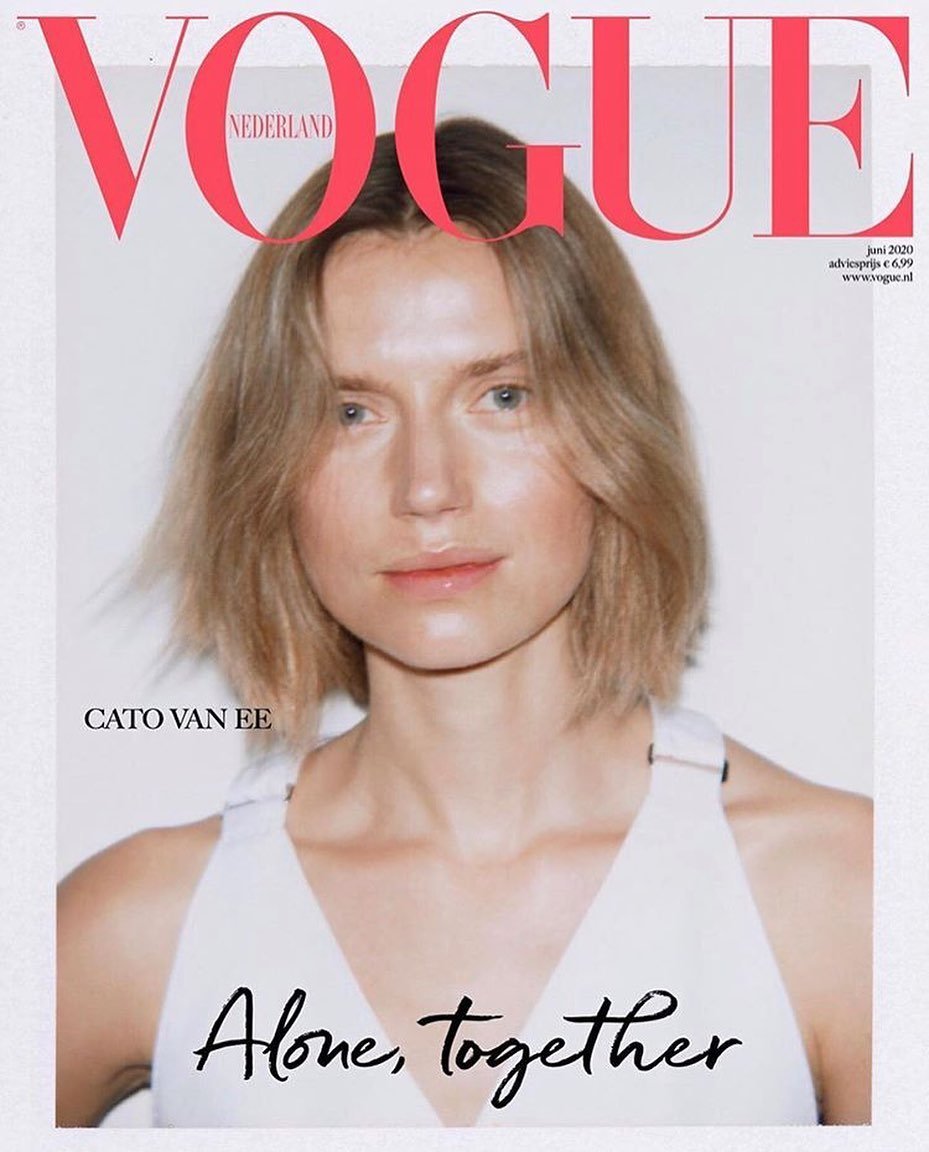 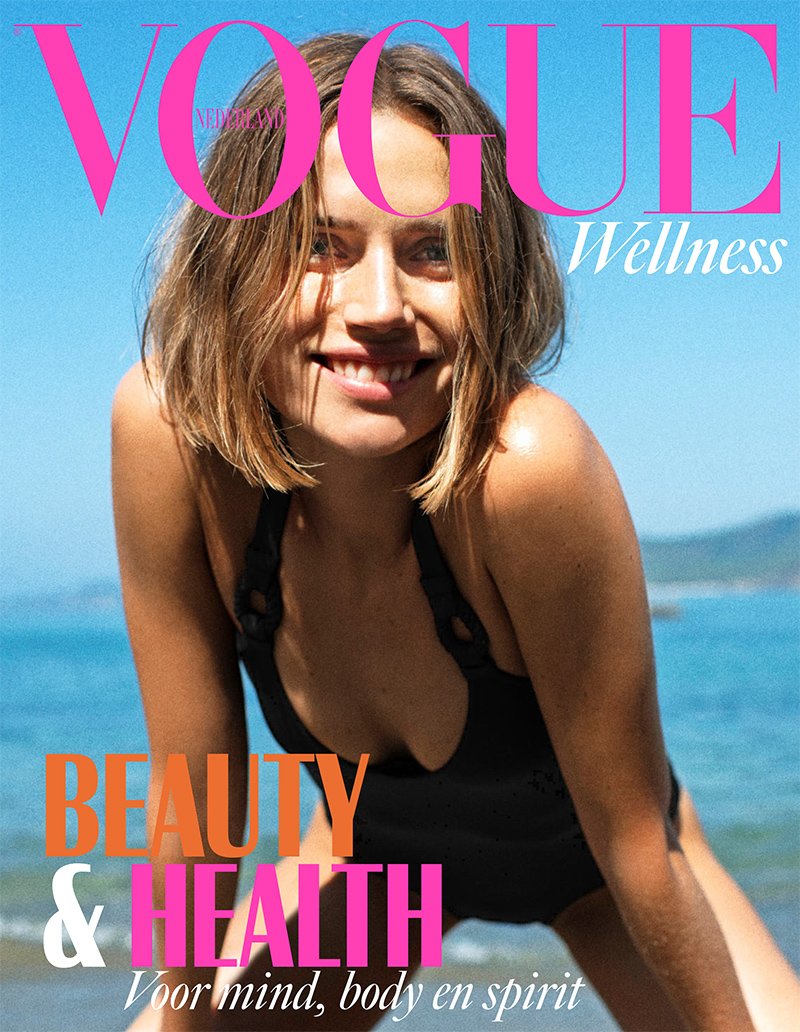 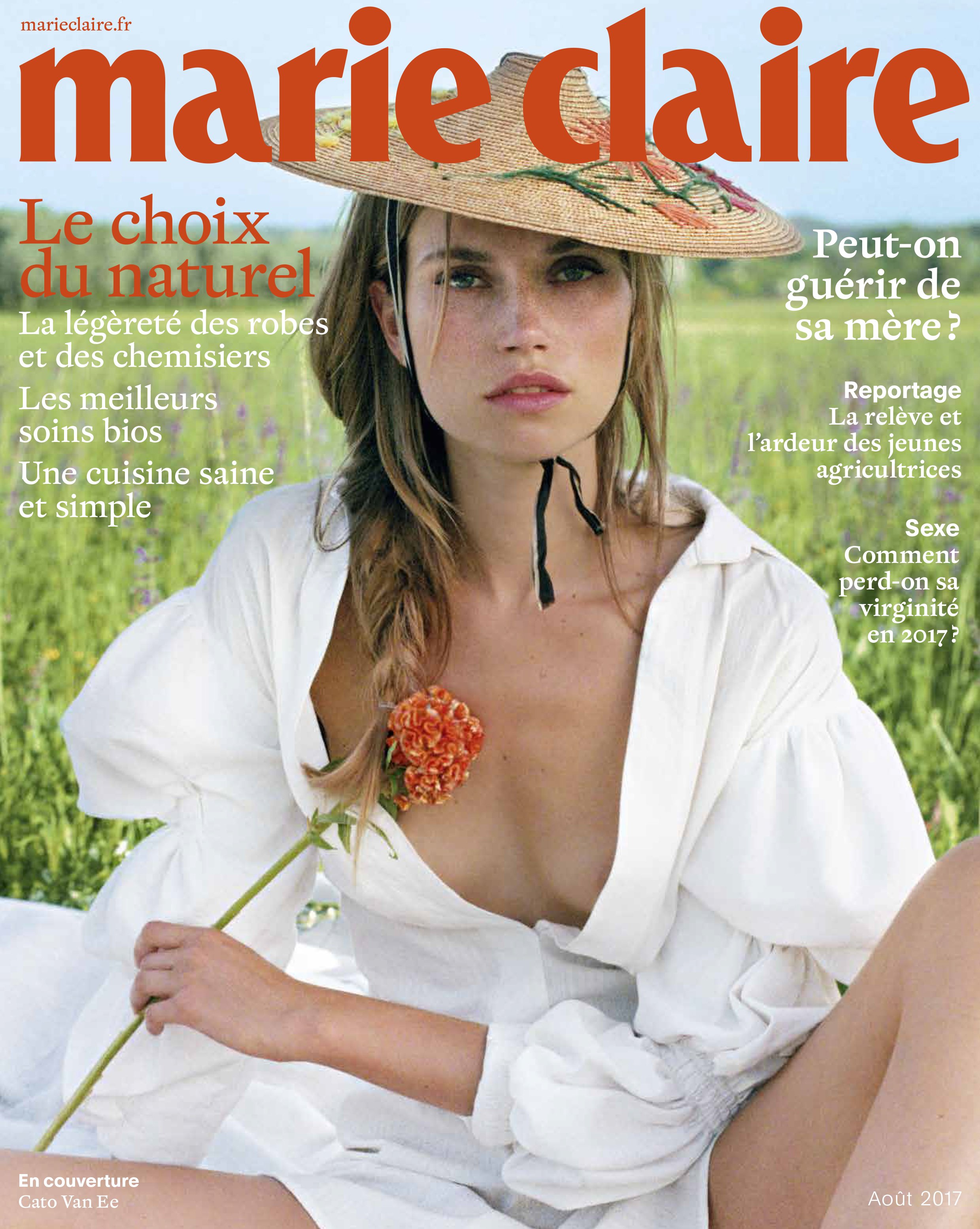 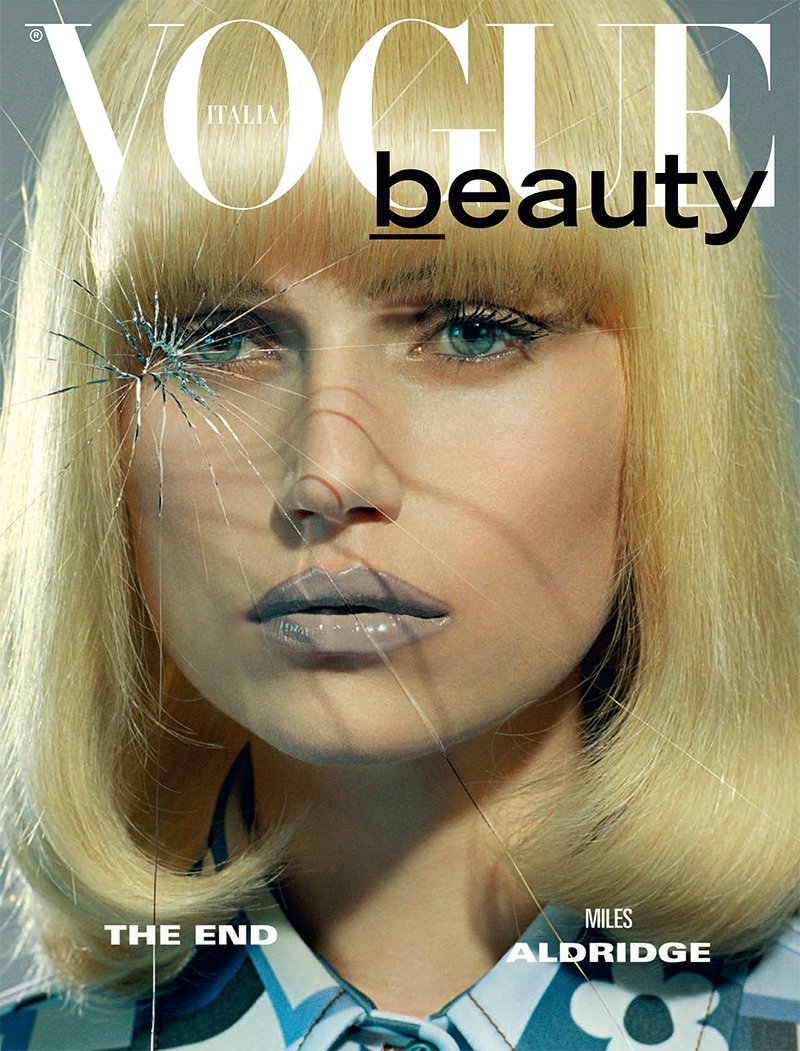 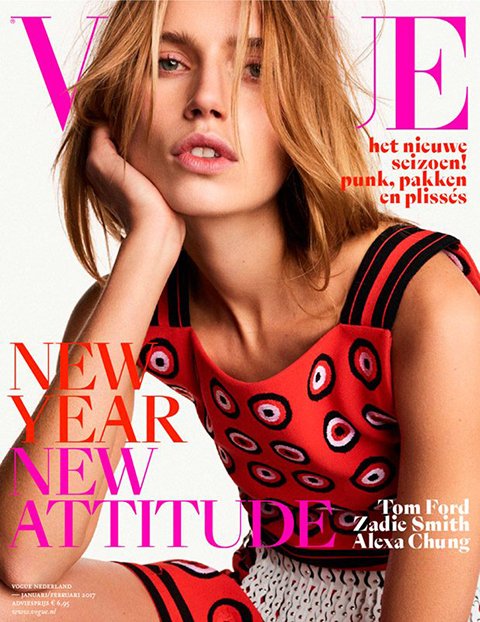 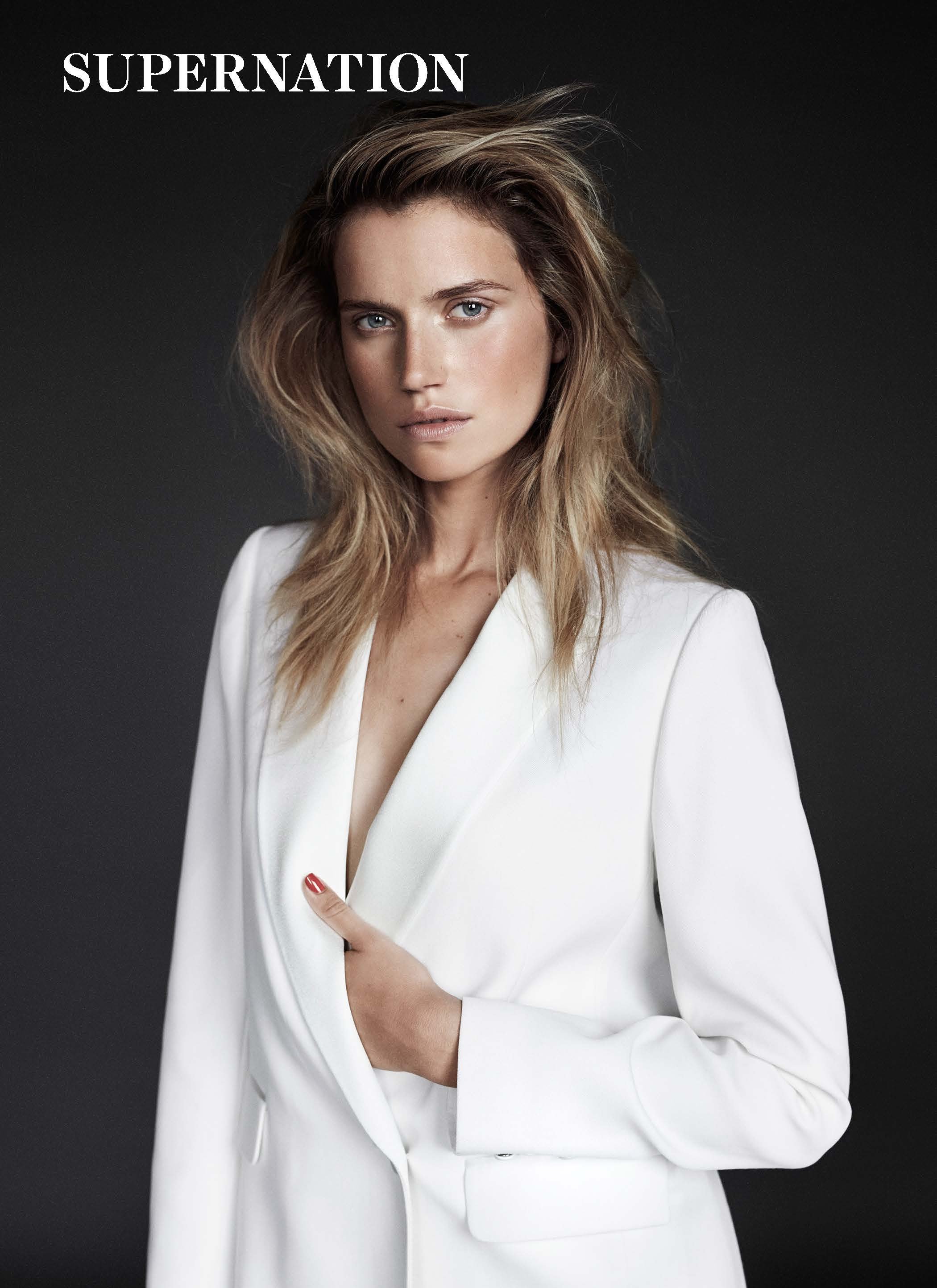