Internationally renowned supermodel and Los Angeles, California native Chanel Iman (birth name) was discovered at age twelve at an open call.  She made her film debut in the coming-of-age dramedy, Dope, written and directed by Rick Famuyiwa (The Wood), and produced by Pharrell Williams, and Forest Whitaker. The film garnered rave reviews at its Sundance Film Festival premiere, and received one of the most attractive distribution deals of the week. She also appeared as a guest judge on Ru Paul's Drag Race alongisde Gigi Hadid.

Prior to her foray into film and television, Chanel Iman made her runway debut during the Spring 2007 season. She appeared in the runway collections of Marc Jacobs, Marc by Marc Jacobs, Proenza Schouler, Derek Lam, Anna Sui, and Donna Karan in New York; Dolce & Gabanna, Costume National, Bottega Veneta, and Missoni in Milan; and Stella McCartney, Valentino, Hussin Chalyan, and Alexander McQueen in Paris.

Vogue selected her for the cover of its May 2007 issue, photographed by Steven Meisel, and named her one of “The World’s Next Top Models.” Meisel also photographed Chanel for the seminal "Black Issue" of Vogue Italia, alongside Liya Kebede, Iman, and Naomi Campbell. Most recently, Mikael Jansson captured the model alongside A$AP Rocky for the September issue of Vogue.

Off-duty, Chanel thoroughly enjoys attending music festivals and indulging in vanilla ice cream. She is also an outspoken advocate for underrepresented youth, and works closely with the HerShe Foundation, an organization dedicated to mentoring teen girls in foster care as they transition into society. Additionally, Chanel campaigned heavily during the last two presidential elections, and co-hosted the Runway to Win fundraiser event with Anna Wintour in Chicago in June 2012. 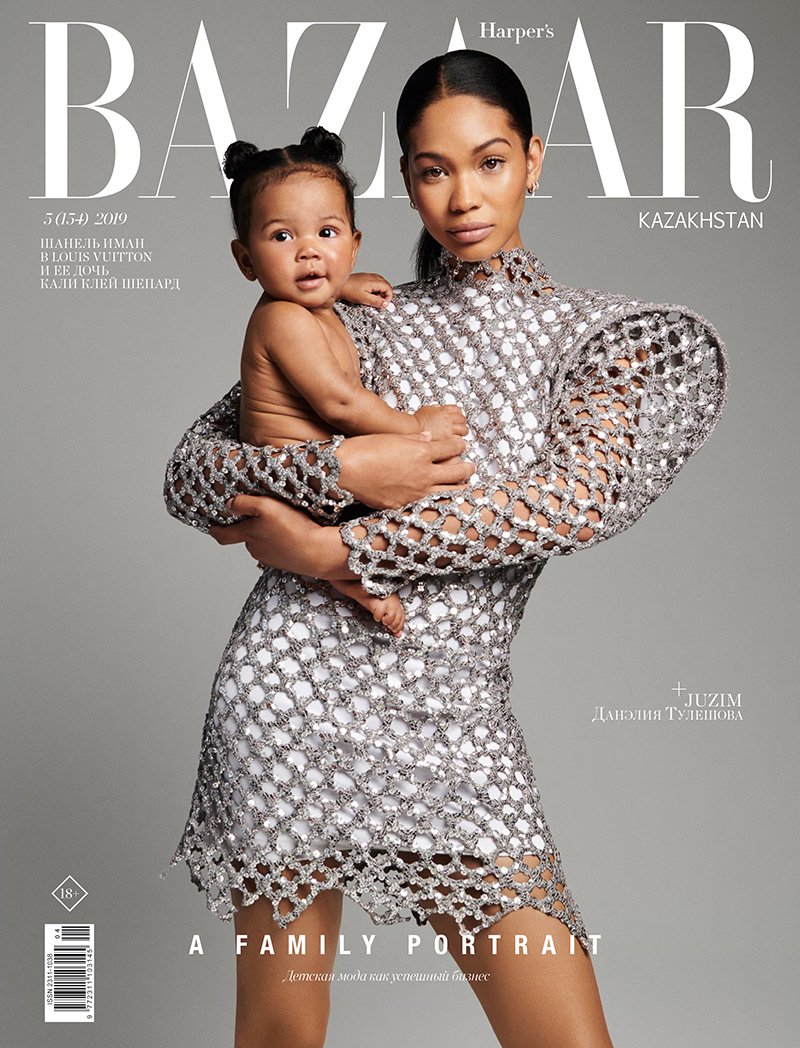 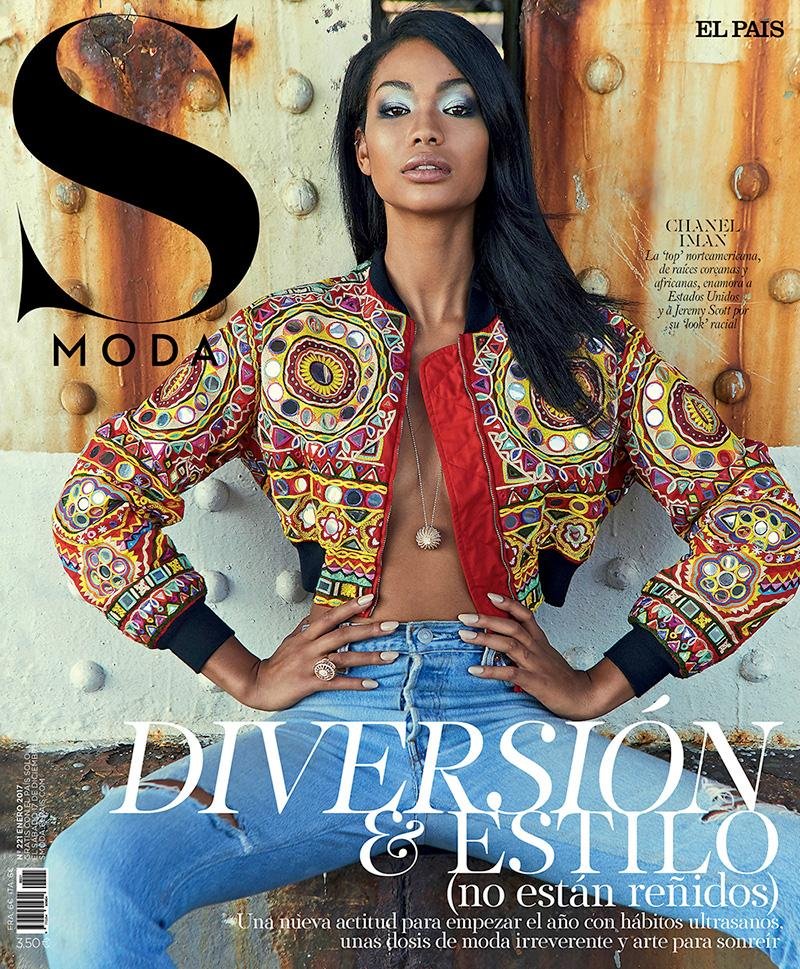 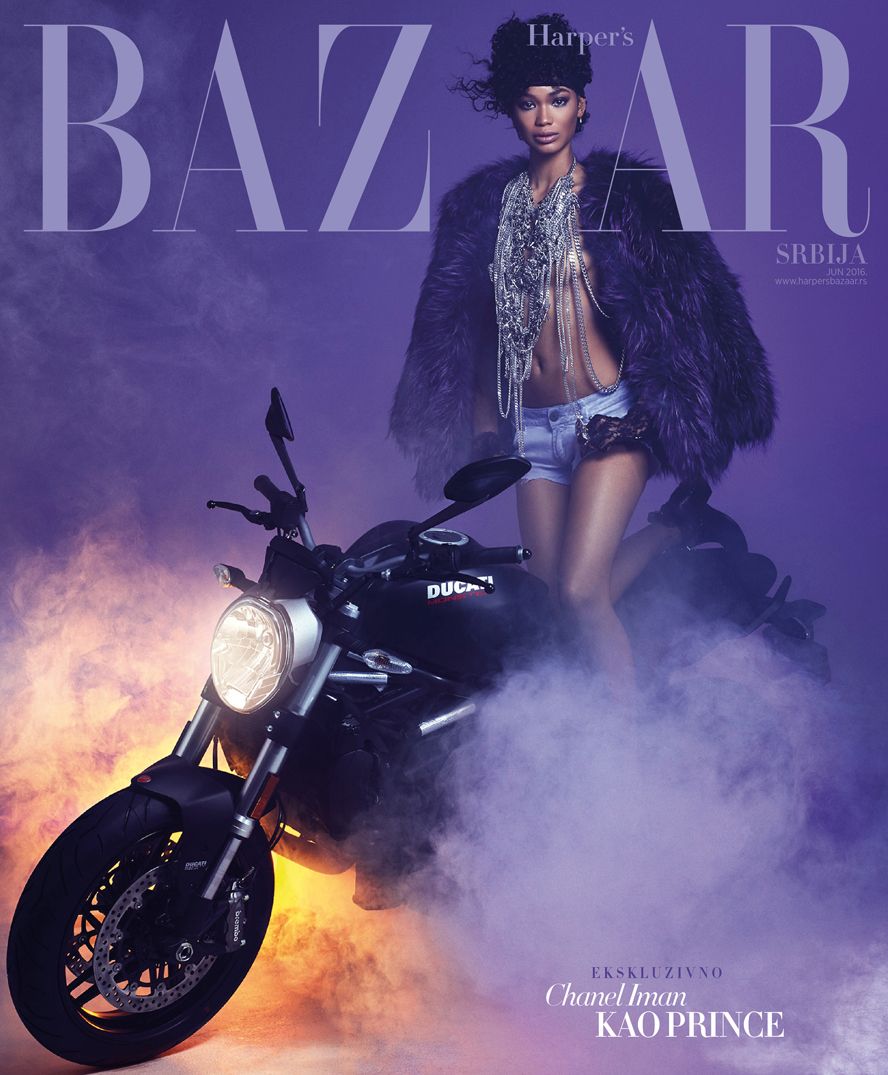 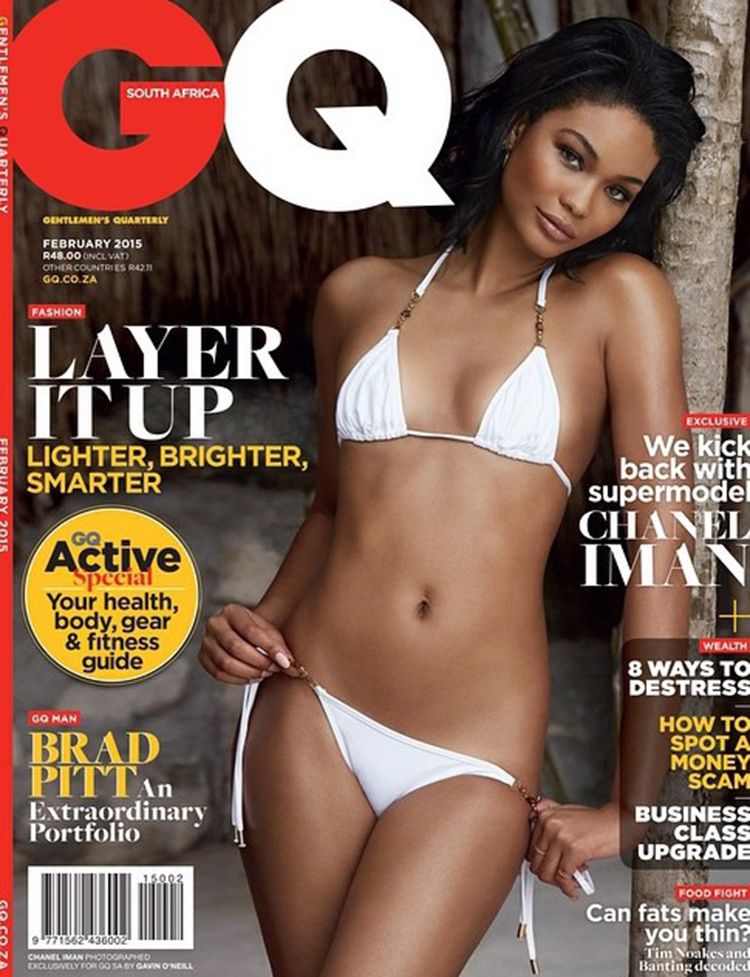