Chase Carter grew up on Nassau island in the Bahamas, and was discovered at the airport in Sydney at age 13 while traveling with her mother (a model agent overheard Chase talking about the Bahamas and assumed she was going there for a photo shoot). Splitting time between Bahamas and Australia, she landed her first major campaign starring in a Ralph Lauren fragrance shot by Gilles Bensimon and then moved full-time to New York City in 2015.

Chase regularly works with brands such as Victoria’s Secret Pink, Nike, H&M and Urban Outfitters, and has worked with Guy Aroch, Derek Kettela, and Gavin Bond. In 2015, she was a Maybelline ambassador for New York Fashion Week for two consecutive seasons and showcased the beauty looks for more than fifty runway shows.

Chase is a sports fanatic and loves to spend her time both watching and playing sports (her favorites are basketball, football, tennis, boxing and javelin throwing). She enjoys comedy (she has taken several improv classes), reading, and spending time on the beach with her family. 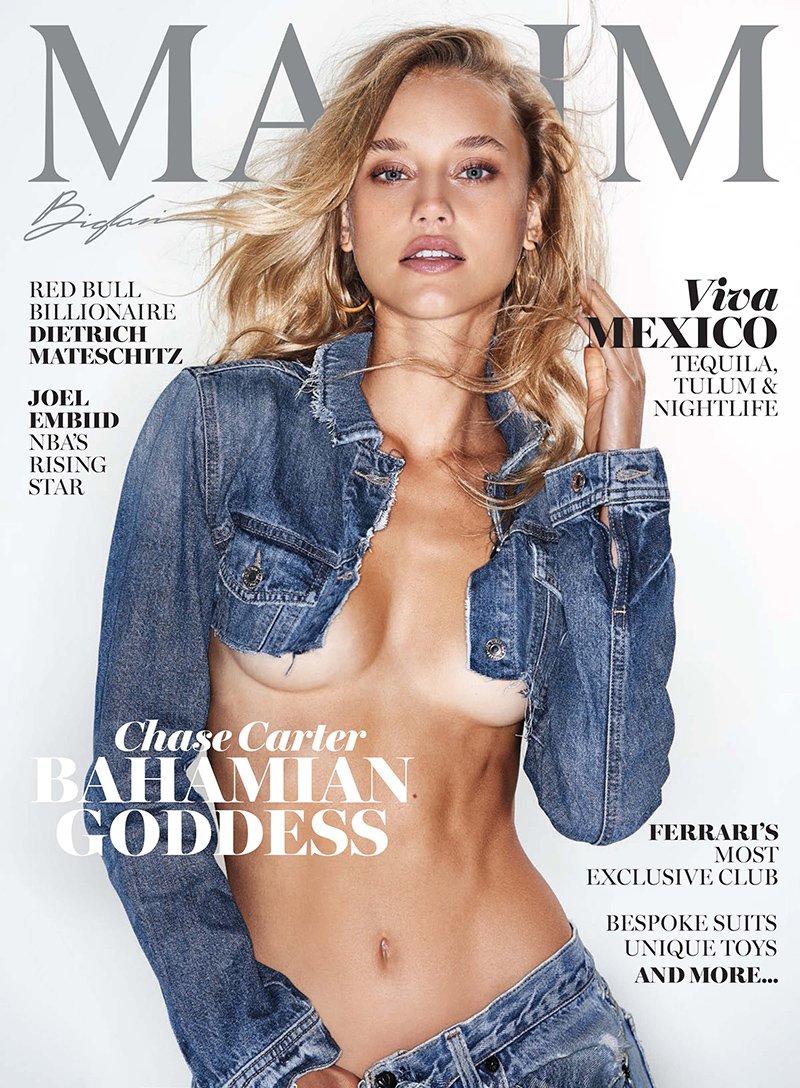