Ukrainian supermodel Daria Werbowy is the rare mannequin who does her best to stay out of the spotlight while still fully bathed in its glow. Vogue’s Creative Director Grace Coddington joked in her best-selling 2012 memoir, “Daria hates modeling, but she’s so stunningly beautiful. I have to catch her when she’s in the mood to work. Unfortunately, she loves sailing and doesn’t put into port too often.”

Known for her expressive, oversized green-blue eyes and naturally wavy, dark blonde mane, Werbowy received her big break courtesy of an exclusive Prada advertising campaign, her first of three, photographed by Steven Meisel. Before long, she became the face of Tom Ford’s Gucci photographed by Mario Testino, and Karl Lagerfeld tapped her for Chanel where she remained the face of the company for three consecutive seasons.

She has also preened for Juergen Teller for Pheobe Philo’s Céline for five consecutive seasons, but confessed not knowing how to play that character—the one with red lips and red nails, and an impossibly chic bob haircut. Werbowy’s Christiaan chop caused quite the Internet frenzy, sending many models (and mere mortals) to their hairdressers begging for “the Daria.”

Most notably, Werbowy signed an exclusive, multi-year, global contract with Lancôme in 2005. In her ninth year as the face of a number of its beauty lines, including the company's signature fragrance, Hypnôse, she designed a makeup collection, Brazilian Earth Colors, inspired by the work of students at Centro Espacial Vik Muniz. Proceeds from the collection help benefit an arts center for young adults in Rio de Janeiro.

Werbowy dominates the runway with a sultry confidence wholly and completely her own—at once sylph- and warrior-like. She currently holds the title for most shows opened and closed by one model in a single season (12 in 2004). She took a break around 2007, and made a stealth return in 2010 walking Tom Ford’s top-secret runway return in New York City, and again in 2014, closing Alexander Wang’s Balenciaga in Paris. Select runway appearances include Christian Dior Haute Couture, Christian LaCroix, Alexander McQueen, Yves Saint Laurent, and Nicolas Ghesquiere’s Balenciaga, in addition to Gucci, Versace, Dolce & Gabbana, Stella McCartney, Calvin Klein, Ralph Lauren, Oscar de la Renta, Donna Karan, Marc Jacobs, Miu Miu, and Prada.

Off-duty, Werbowy is a trained illustrator and painter, an avid snowboarder and boater, and an Ashtanga yoga enthusiast. Werbowy currently divides her time between New York City and Ireland. 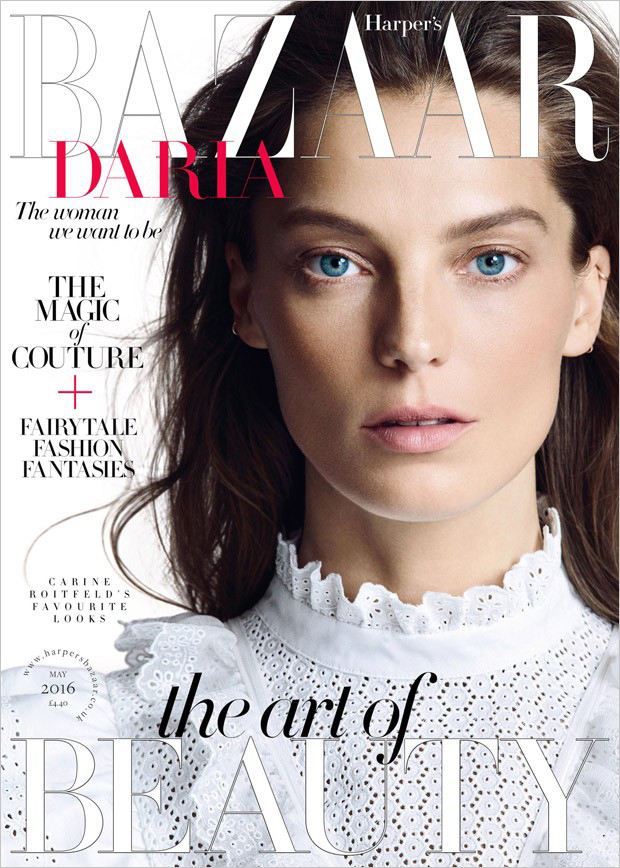 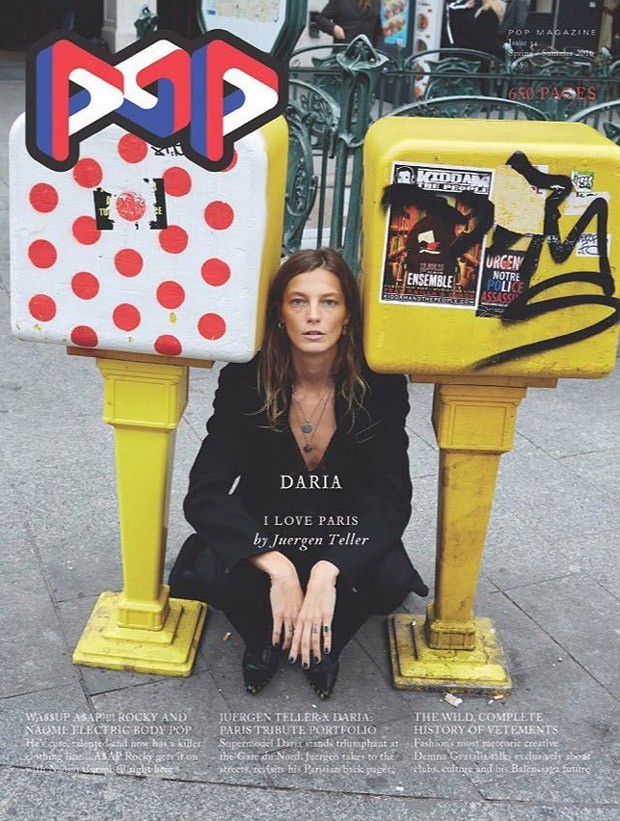 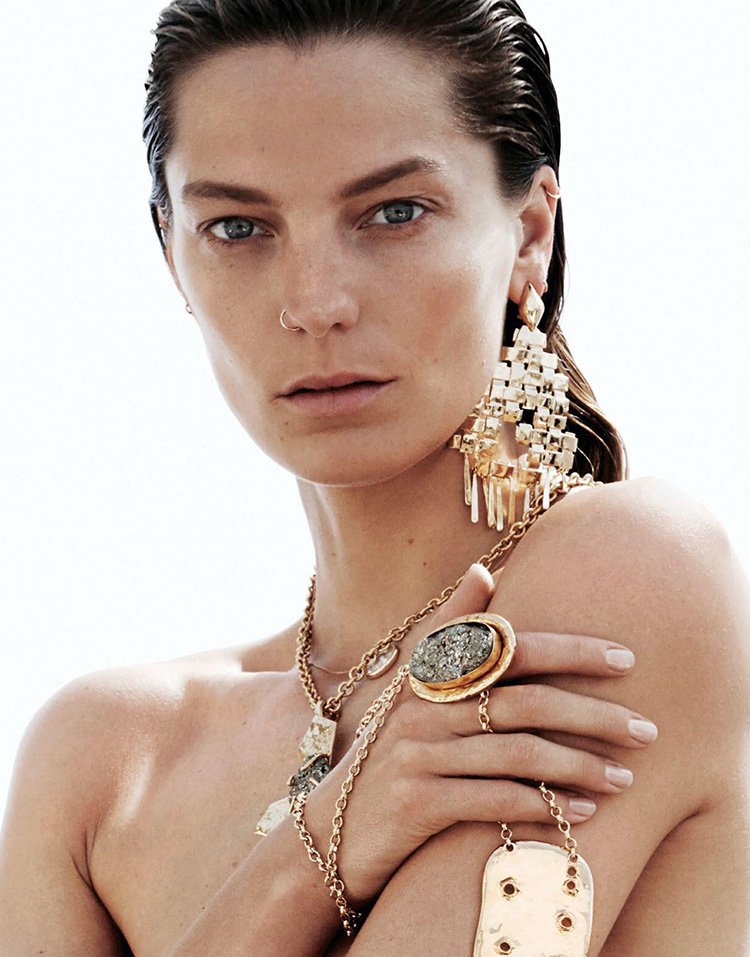 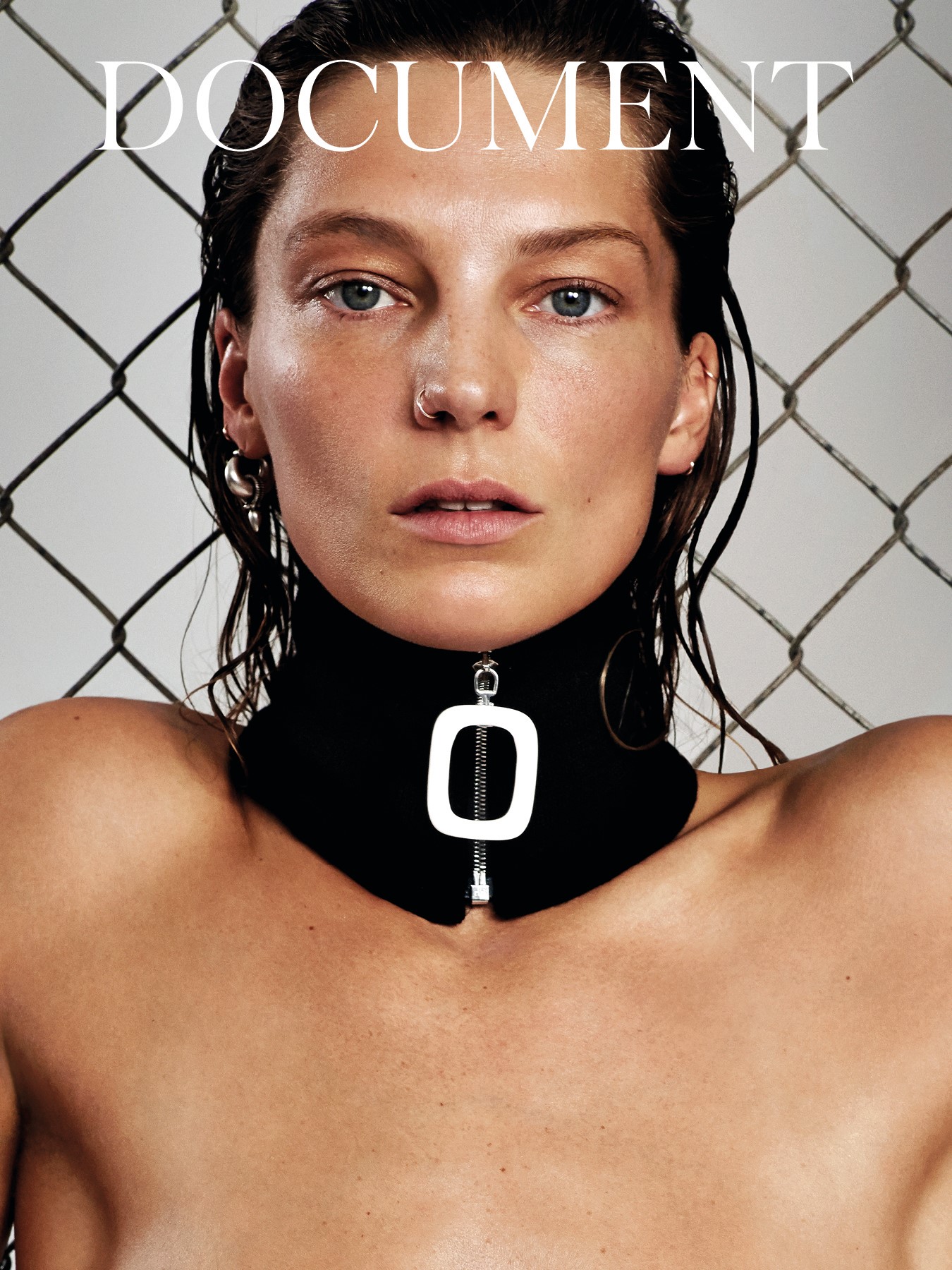