Du Juan has established herself as one of the most successful Asian models in the industry. She was the first Asian model to grace the cover of French Vogue. She has taken the fashion world by storm since her debut at the Spring 2006 Paris Haute Couture where she walked for top designers- Chanel, Valentino, Givenchy, Jean Paul Gaultier and Anne Valerie Hash. 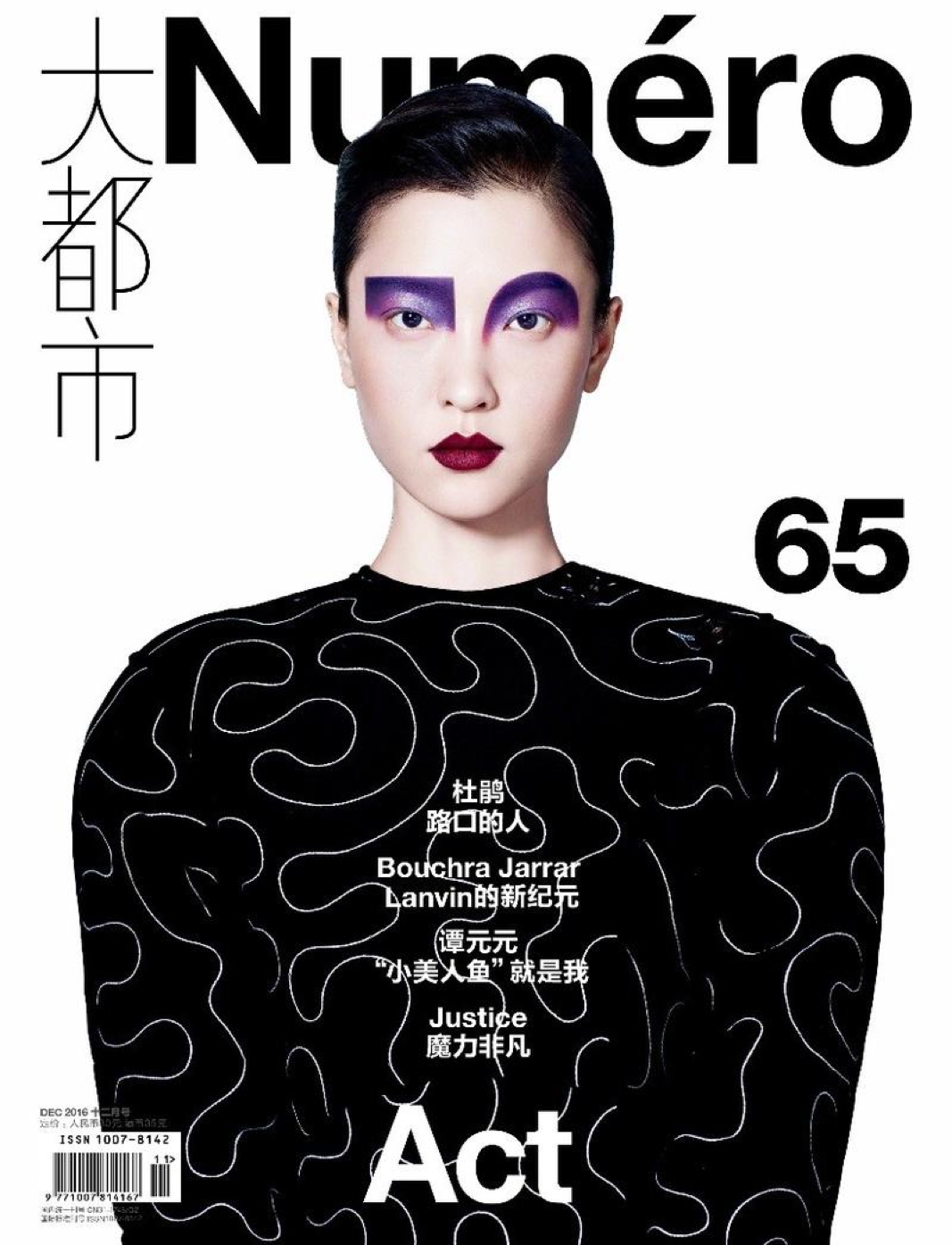 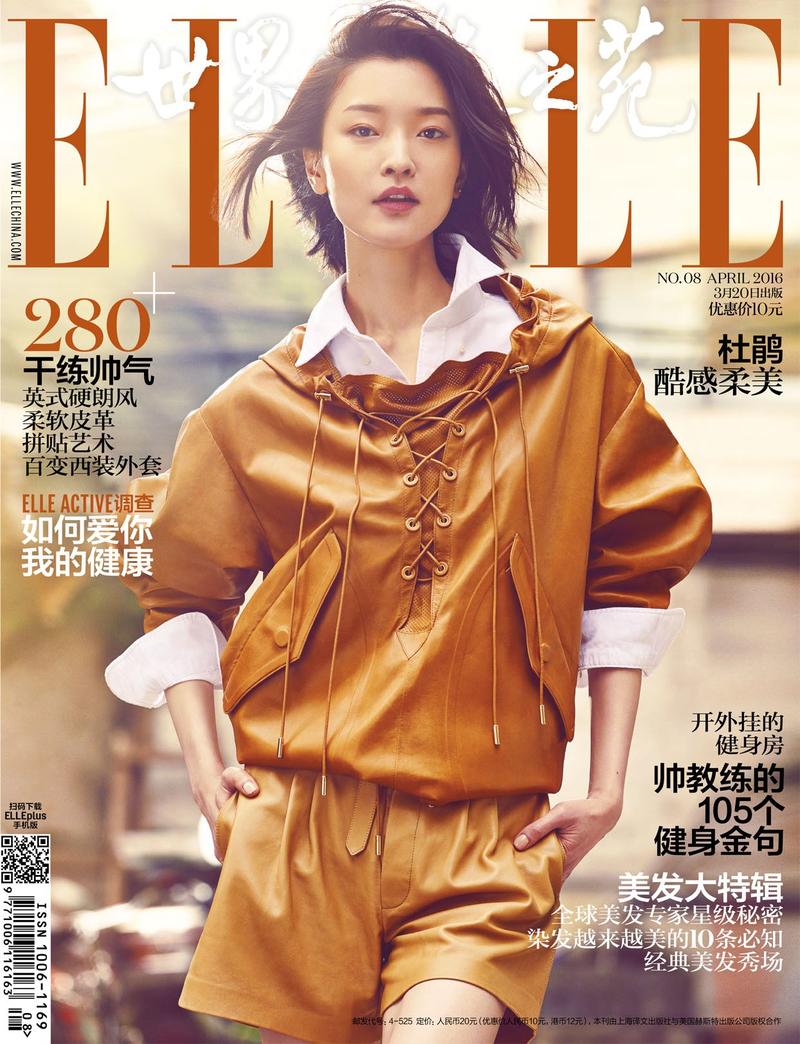 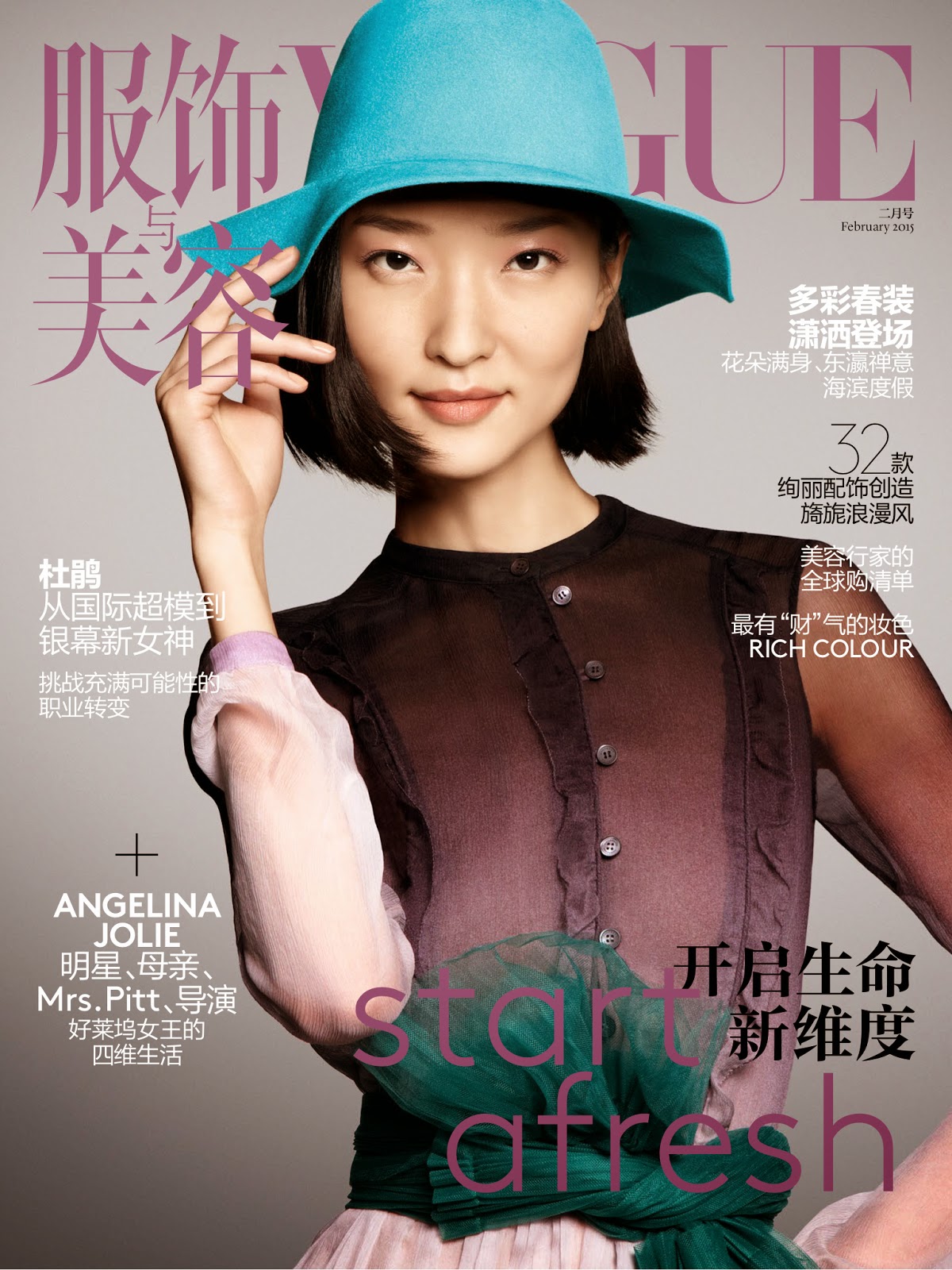