While attending a modelling school in her native Santo Domingo, Dominican Elibeidy was scouted by IMG & was immediately flown to London where she debuted at Burberry in the closing look of one of Christopher Bailey’s last collections for the house.

As a complete newcomer – her fresh naïveté, cheekiness & verve captivated the industry’s most exciting creatives, including Alessandro Michele at Gucci and Miuccia Prada becoming an overnight success. Having worked with photographers Alasdair McLellan, Willy Vanderperre, Karim Sadli, Glen Luchford, Patrick Demarchelier, Roe Etheridge and many more – her liveliness & transformative power in front of the camera has also lead her to walk for and star in campaigns for the likes of Calvin Klein, Prada, Chloe, Valentino, Gucci, Louis Vuitton and others.

Her portfolio includes shoots for Self Service, DAZED, M Le Monde, AnOther Magazine,T Magazine whilst also having shot for American, Italian, Brazilian & Japanese editions of Vogue.

An intricate mover on and off-camera, Elibeidy is the unparalleled queen of Dominican bachata dancing & lip-syncing, and loves travelling all over the world doing what she loves most. 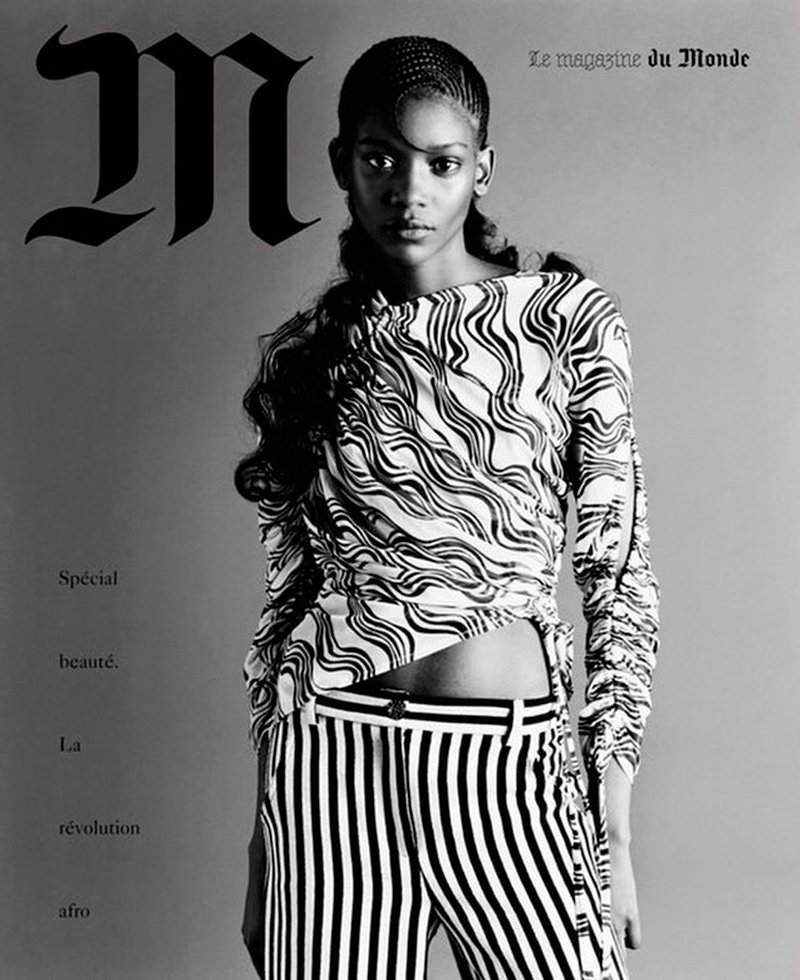