Italian-Egyptian model, actress and filmmaker Elisa Sednaoui Dellal was discovered while accompanying her mother, a former model scout, to agency castings. Though the lithe teen initially intended to follow her mother’s footsteps in some behind-the-scenes creative capacity, many questioned why she hadn’t considered pursuing a modeling career; eventually, she obliged.

Best known and admired for her discerning taste and preternaturally confident demeanor, Sednaoui is a muse to Karl Lagerfeld and was selected by the designer and Amanda Harlech to serve as an official Chanel brand ambassador. She has appeared in numerous campaigns for the storied Parisian house, as well as advertising promotions for Giorgio Armani, Roberto Cavalli, Moschino, Emilio Pucci, Diane Von Fursetnberg, and Diesel Black Gold.

In 2013, she established the Elisa Sednaoui Foundation to promote creativity and international cultural exchange. The Foundation’s inaugural workshop, held in Luxor, Egypt, was presented in collaboration with MIMA Music, the nonprofit arts education organization, and the Makan Egyptian Center for Culture and Arts, and featured a series of interactive songwriting classes for children. Sednaoui also recently launched an exclusive clothing and accessories collection for mothers and children in collaboration with luxury e-retailer Yoox.com; all profits benefit the Foundation’s upcoming philanthropic projects.

Sednaoui’s directorial debut—a documentary film about love and its myriad expressions in the Egyptian countryside--is currently in post-production and scheduled for a Winter 2014 release. She also starred in the French blockbuster film, Les Gamins, and in Soap Opera, by acclaimed director Alessandro Genovesi.

In addition to the aforementioned, Sednaoui has a passion for socially responsible causes, reading biographies, and waking up with her husband by the beach to her son’s smile. 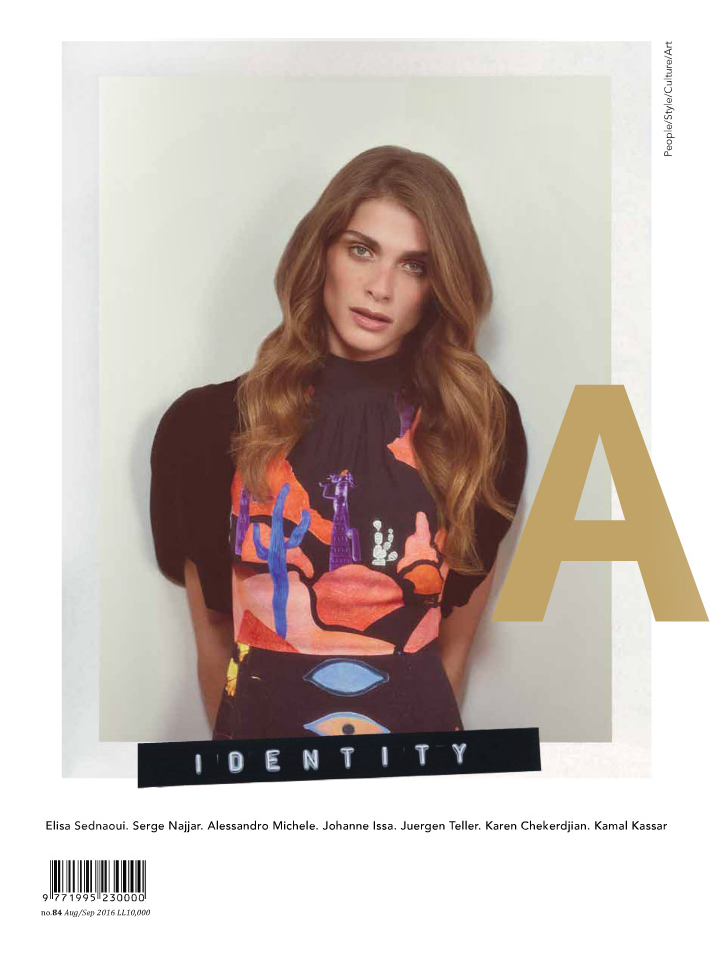 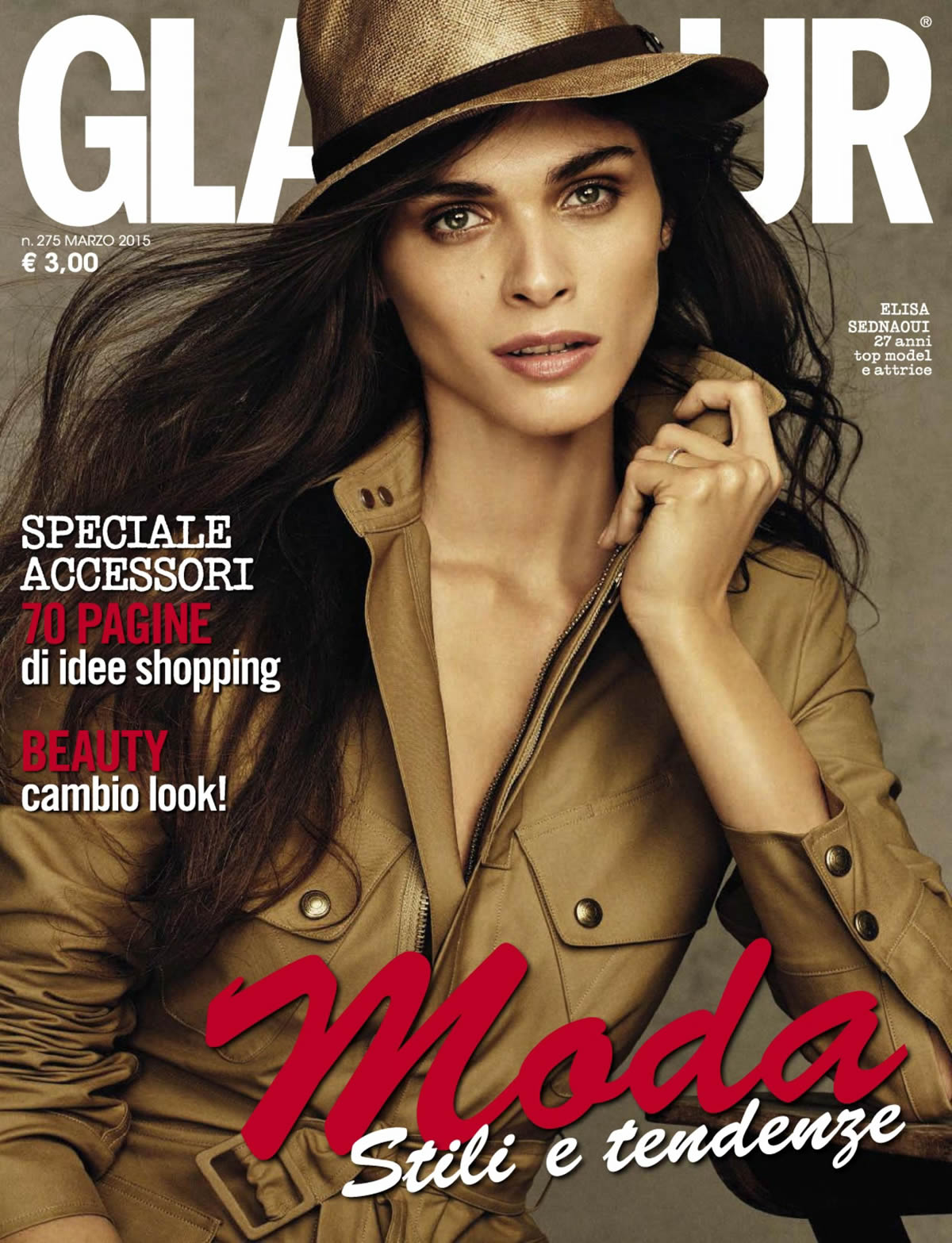