Emmy Rappe is the quintessential girl next door, that is if you lived next door to a Swedish farm. Growing up on the east coast of Swedish territory, Emmy knew her way around farmland and also around a soccer field. Tall and lithe, she was agile on the field, but her teammates and coaches quickly noticed a potential for more than just scoring goals. They urged her to give modeling a chance, and the self-described tomboy was skeptical but intrigued. Piggybacking off her interest in photography, she decided to take her fellow players up on their encouragement.

The young beauty made her debut as an exclusive for Burberry Prorsum's Fall 2014 show in London, followed immediately by Dior Haute Couture as well as  pret -à-porter shows for Louis Vuitton and Miu Miu.  That same year, Emmy scored an editorial spread in Elle Sweden closing out a successful introductory year that put Emmy on the industry's radar and set the stage for an impressive career.

In 2015, Models.com named Emmy as one of the top 10 global catwalk models of the season. She appeared in countless major shows including Isabel Marant, Maison Margiela, Dior, Chanel, Louis Vuitton and Hermès. To date, Emmy has walked over 200 shows and continues to capture designers and audiences alike with her classic, yet highly relatable, look.

The  athlete-cum  model has already made an impressive splash in her cardinal modeling years with a number of magazine covers and editorials under her belt. Emmy inaugurated the first issue of Harper's Bazaar Chile and has graced the covers of Numéro Russia, French Revue de Modes and, most recently, Chloe magazine. Select editorials for Emmy include CR Fashion Book online, V, W and The New York Times Style. The budding new face has also fronted a number of high-profile advertising campaigns including Missoni, Coach Eyewear and a Gucci short fashion film for the luxury brand's 2015 Fall campaign. In 2016, Emmy made several appearances in the ad campaigns for Michael Kors, all shot by Mario Testino and starring alongside Taylor Hill.

Emmy is currently based in New York City with her French Bulldog Dylan. 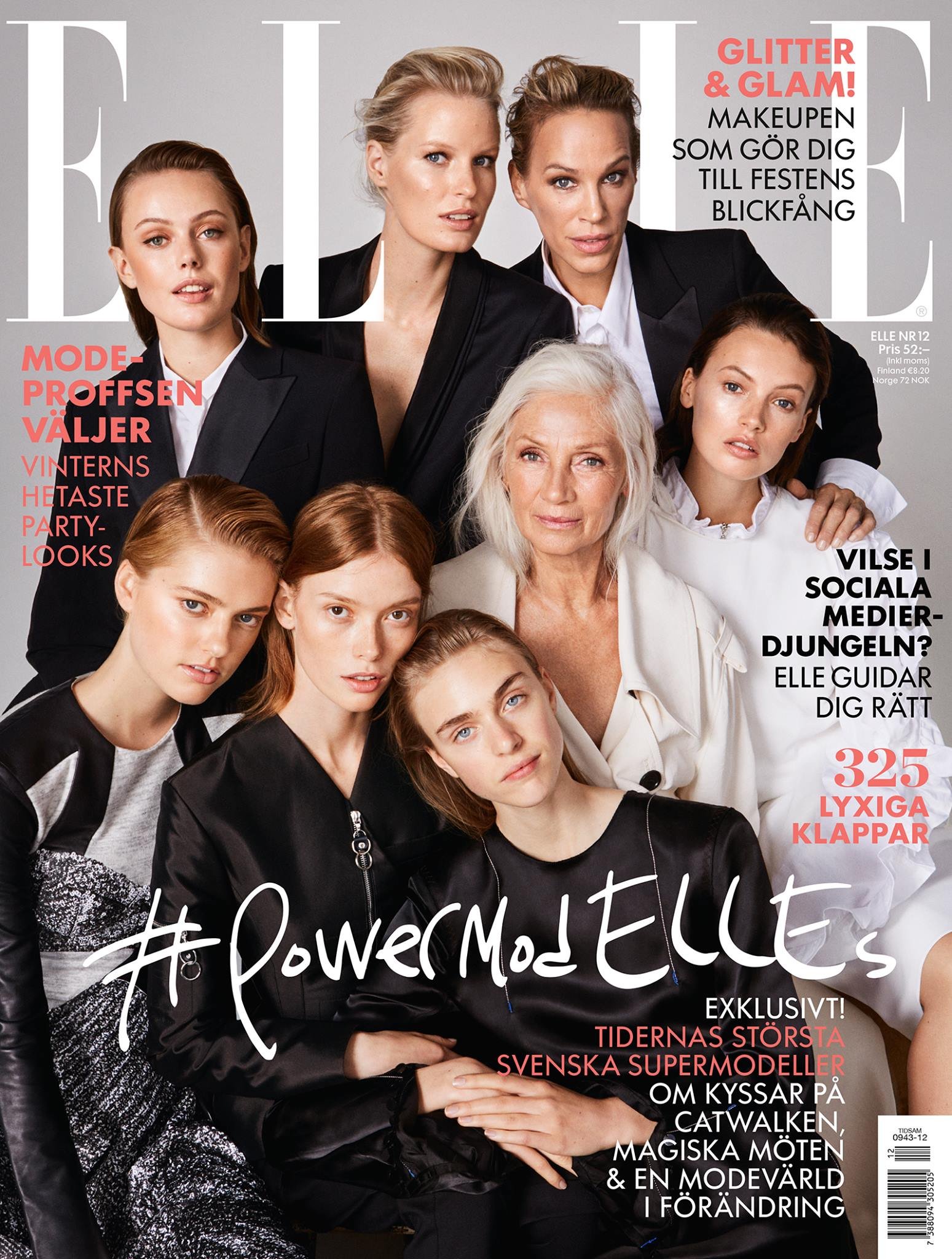 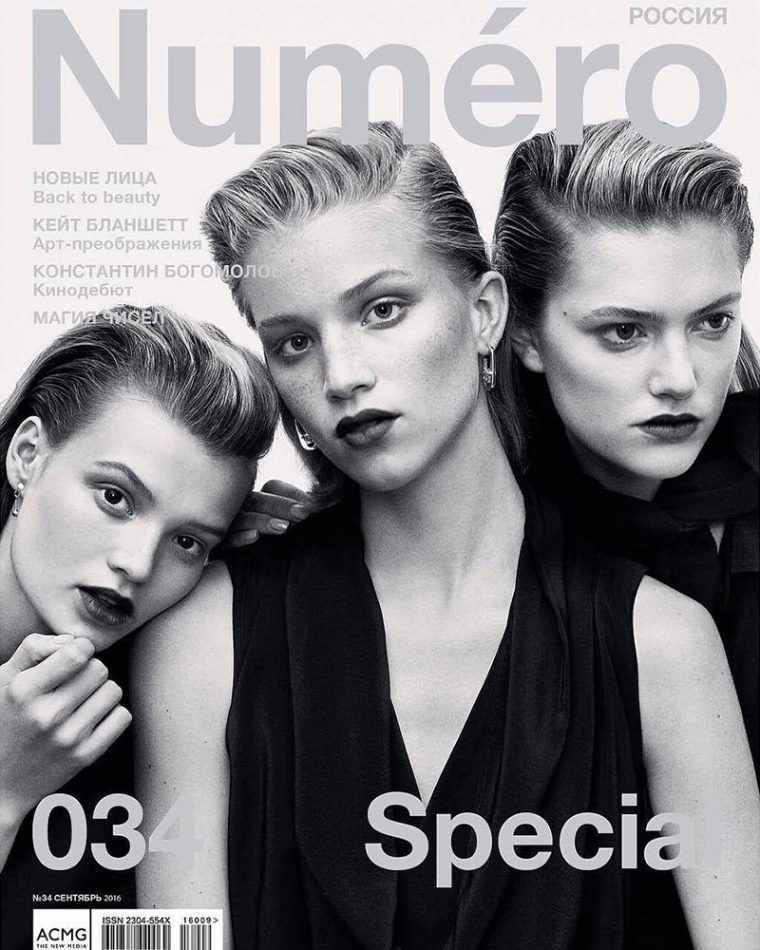