Texan model Erin Wasson is a multitalented model, designer, entrepreneur, and actress for a New Generation. Her prolific career has had countless highlights: she has graced the covers of four international editions of Vogue photographed by Steven Meisel, Mario Testino, Patrick Demarchelier and Ellen von Unwerth, and walked the runway for Chanel, Givenchy, Lanvin and Balenciaga, among others. Wasson has served as the face of Maybelline cosmetics for over one decade, and she has also appeared in advertisements for Victoria’s Secret, H&M, and Gap.

Wasson’s effortless, free-spirited sense of style has inspired many. She is a muse to CFDA Award-winning designer Alexander Wang, and even styled some of his earliest collections. She debuted an apparel collaboration with respected skate and-surf brand RVCA, and also launched Low Luv, a jewelry collection she designed currently sold at more than 200 stores worldwide. Wasson has also designed capsule collections for the contemporary French label Zadig & Voltaire, and ASH shoes. Naturally, the footwear line consists of a range of Wasson’s signature cowboy boots.

Wasson’s remarkable charisma translates seamlessly on screen. She made her feature film debut in Sofia Coppola’s dark comedy, Somewhere, and appeared alongside Justin Timberlake in a series of shorts for the William Rast label. She also starred in a film adaption of the best-selling novel, Abraham Lincoln, Vampire Hunter.

Off-duty, Wasson spends her time traveling, and rescuing animals. She is also actively involved with the advisory board of Saving America’s Mustangs. She divides her time between New York City and Santa Monica, California. 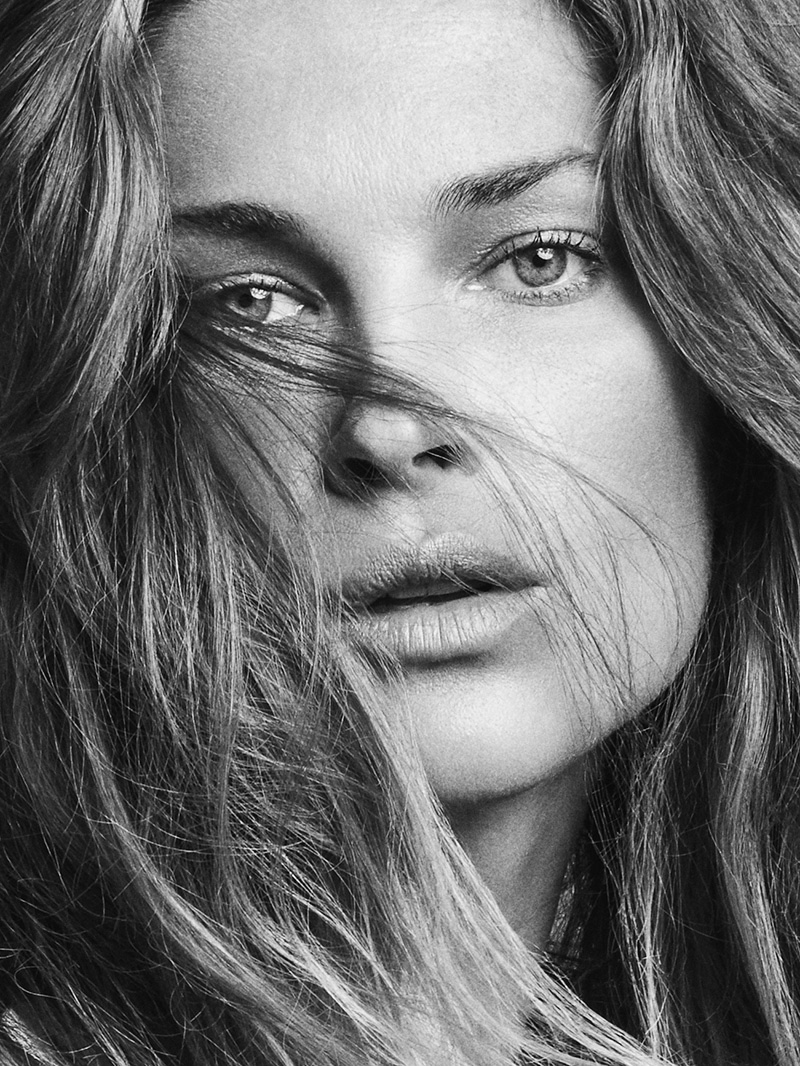 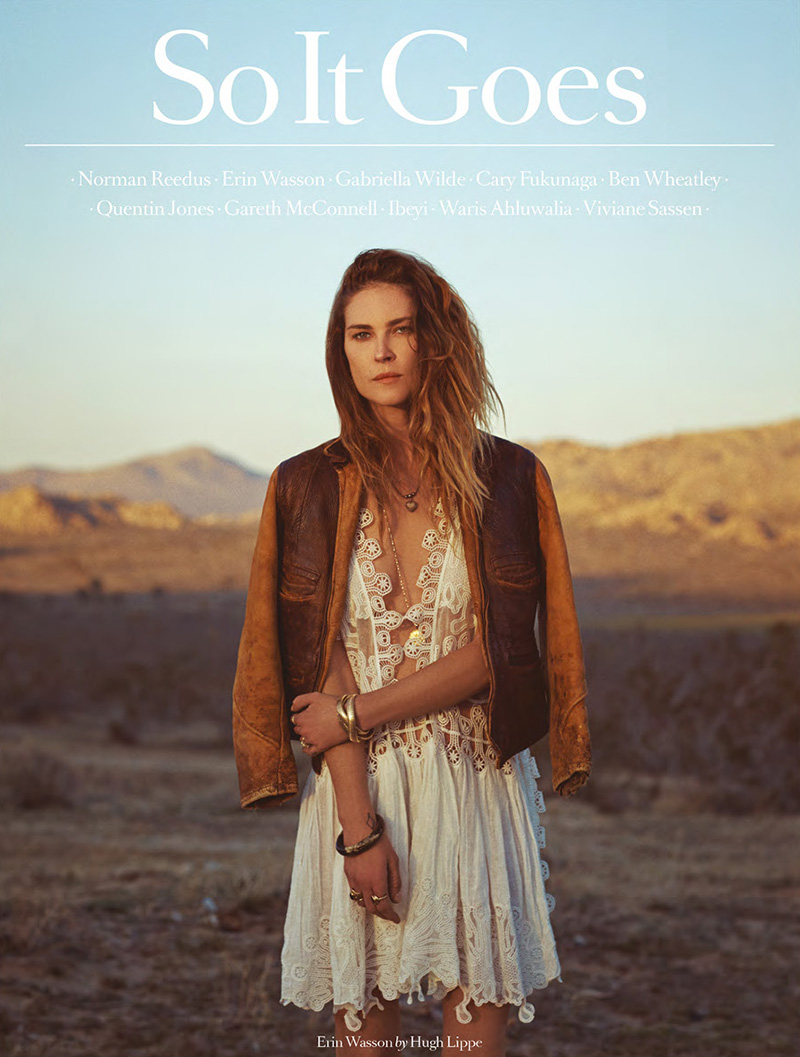 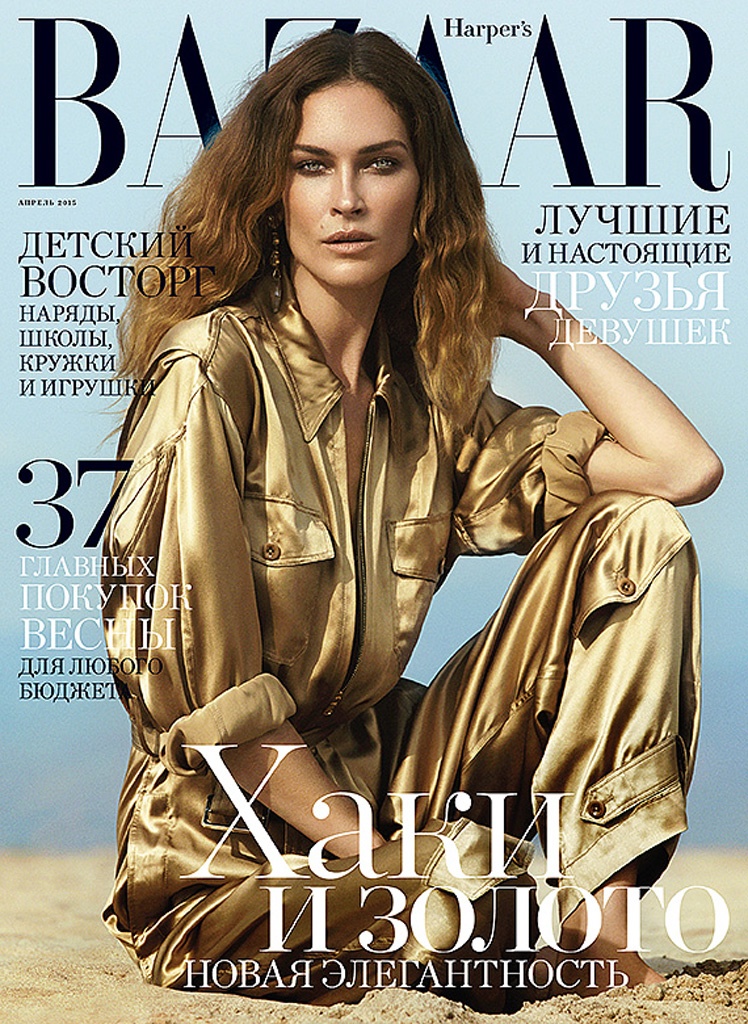