First discovered at a Wiz Khalifa concert, Texas-native Faith Lynch discovered her love for music when she began singing for her school choir. As a child, Lynch taught herself how to sing, play the piano and turn her prose into lyrics.

Lynch was signed by IMG Models in 2016 and moved to New York shortly after. She has since starred in campaigns for Marc Jacobs’ Daisy Fragrance and Miu Miu, and has walked the runway for designers including Jeremy Scott, Brandon Maxwell, Miu Miu, Moschino, Christian Cowan, Zadig & Voltaire and Brock Collection to name a few. Lynch has also graced the pages of Vogue Italia, Vogue Korea, CR Fashion Book, Numero Tokyo, The Gentlewoman and Allure.

Influenced heavily by blues and jazz, Lynch’s unique music style is marked by her soulful vocals and heartfelt storytelling. In November 2019, she released her first single “Whisky”, praised by V Magazine as “illustrating a refreshing vulnerability and crucial honesty about modern-day romance.” 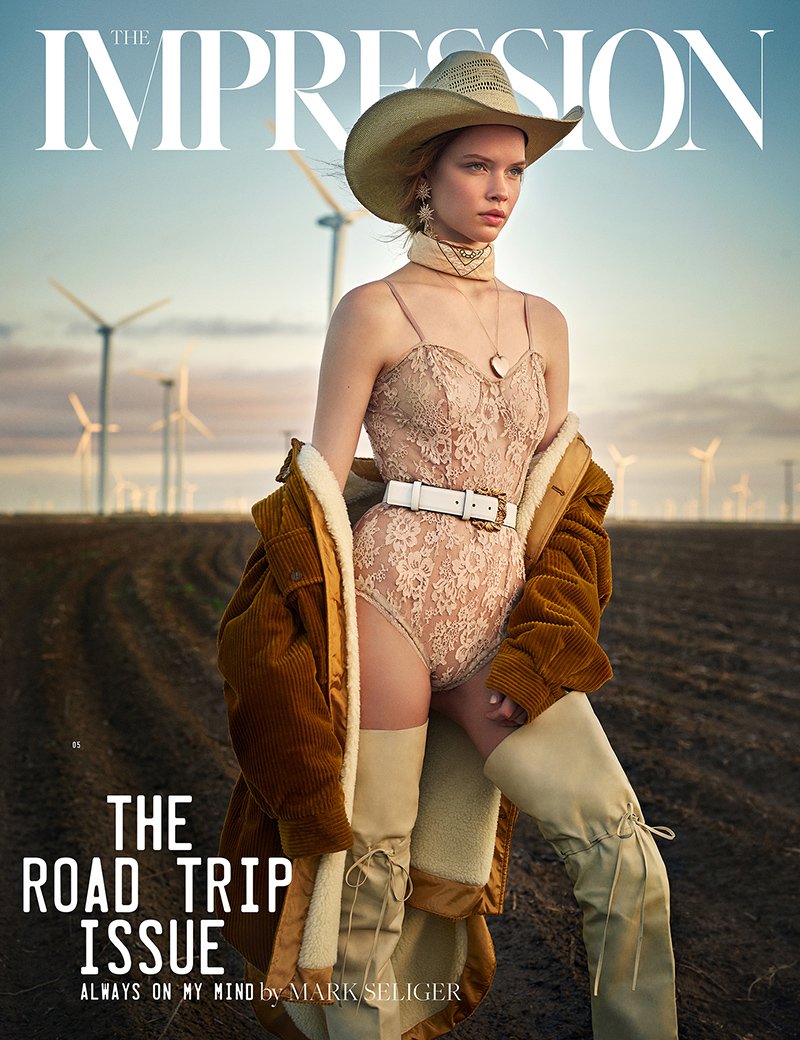