Brothers Jewellery, Zara and  Zimmerman. She has appeared on the covers and pages of Vogue (Italian, American, British, French, Australian, Chinese, Japanese, Indian), W, Time, i-D, Numero, Harper’s Bazaar,V, and PoP. Gemma is the youngest model in history to appear on the cover of American Vogue, where she was featured in the special “Return of the Supermodel” issue. Gemma also starred on the cover of the premier issue of both Vogue China and Vogue India, and is the first model to ever appear on the cover of Teen Vogue. In addition to modeling, Gemma also enjoys acting. She made her feature film debut starring opposite Liv Tyler and Scott Speedman in the suspense thriller "The Strangers." She also starred in “Black Balloon,” a heart-warming drama, which co-stars actress Toni Collette. Gemma was nominated for an Inside Film Award, a prestigious Australian honor, for her role in “Black Balloon”. She appeared in the third installment of the Pirates of the Caribbean franchise, “Pirates of the Caribbean: On Stranger Tides,” alongside Johnny Depp as well as the film adaption of the classic novel “The Great Gatsby,” directed by Baz Luhrmann and co-starring Leonardo DiCaprio.

Gemma is based in Byron Bay, Australia. 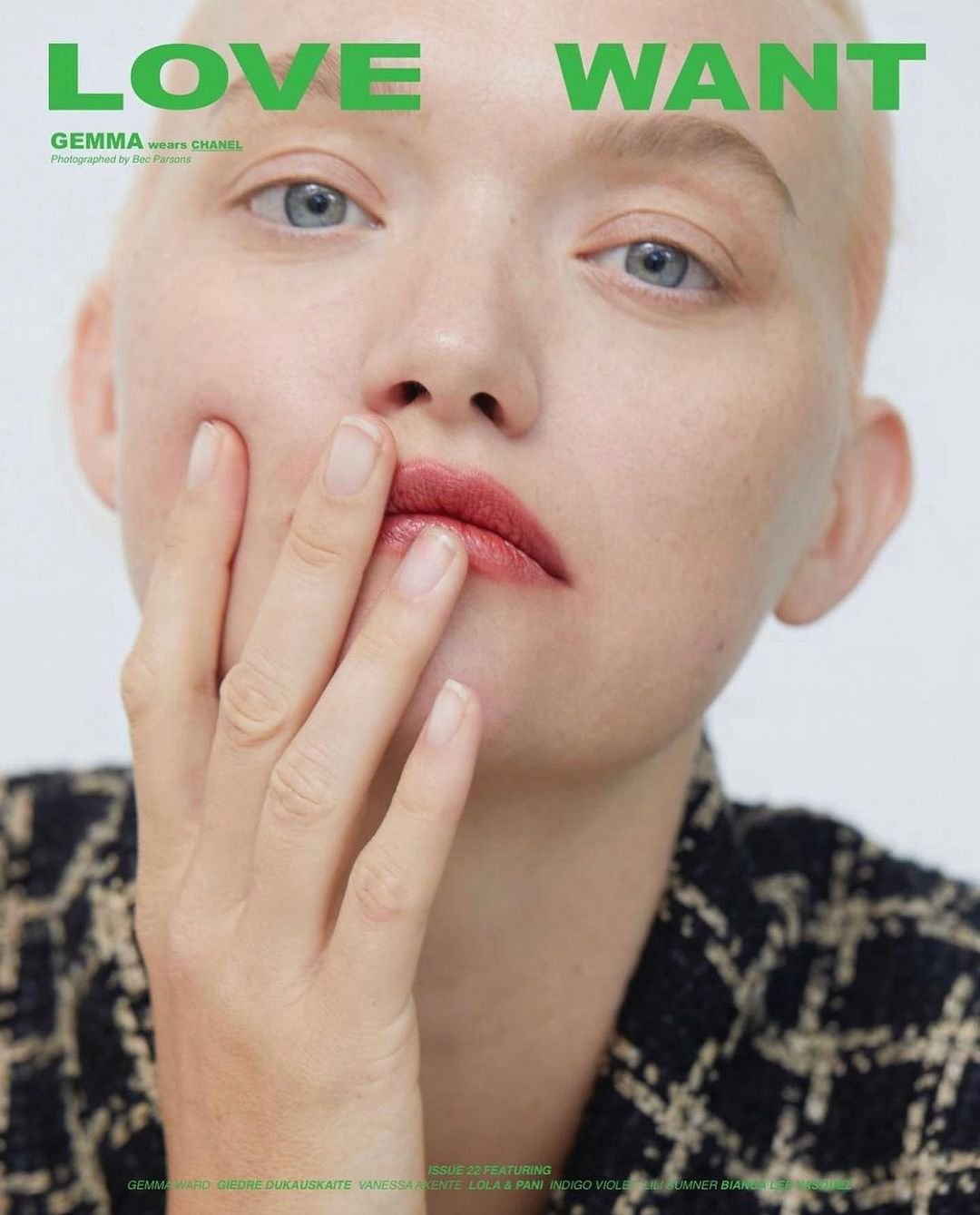 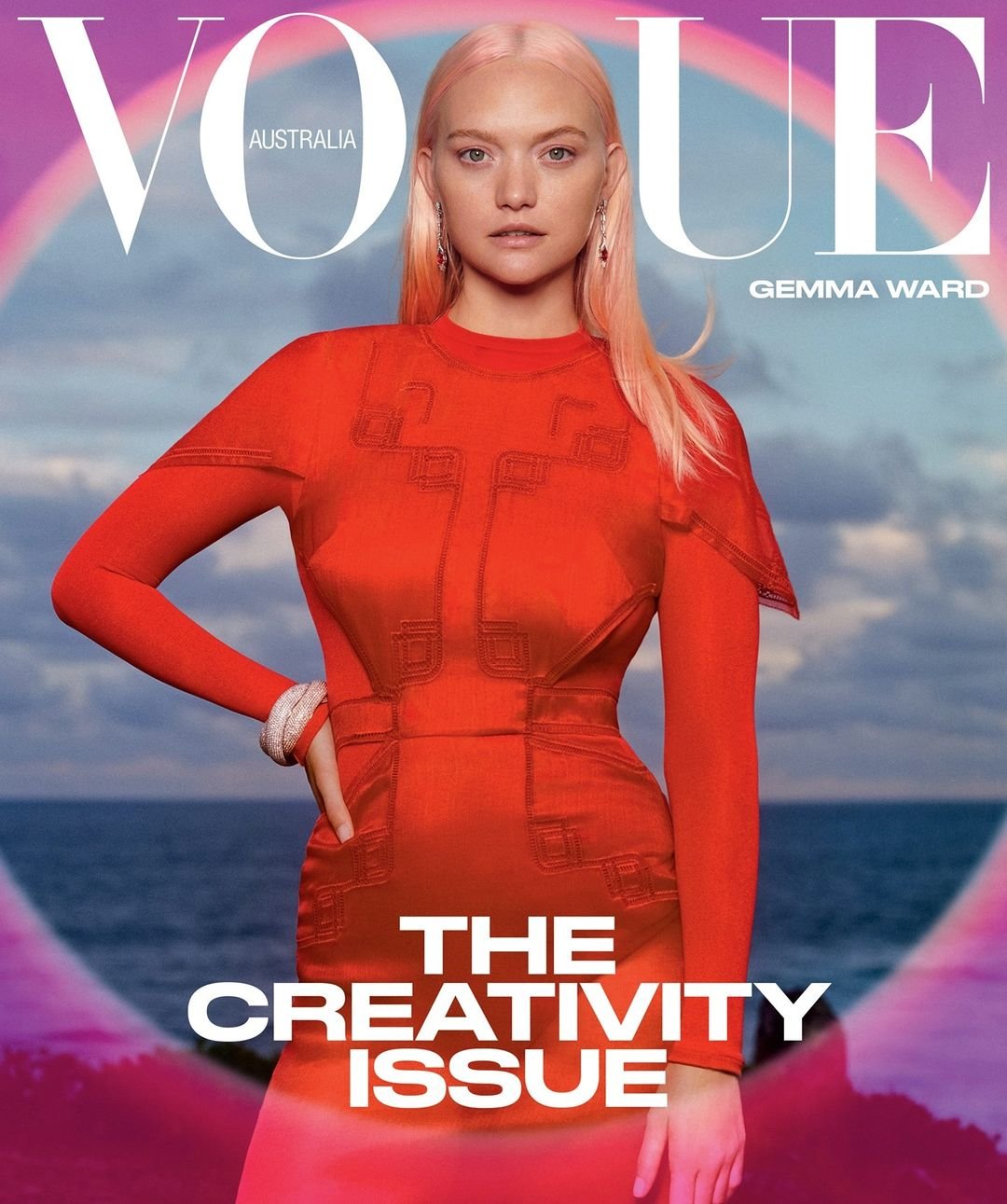 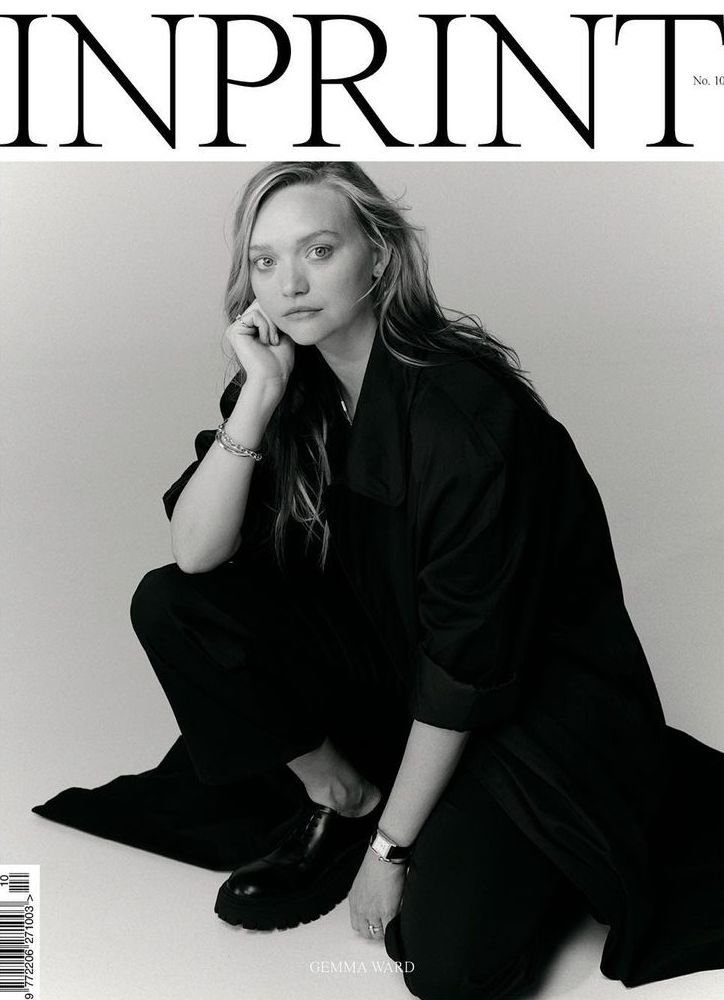 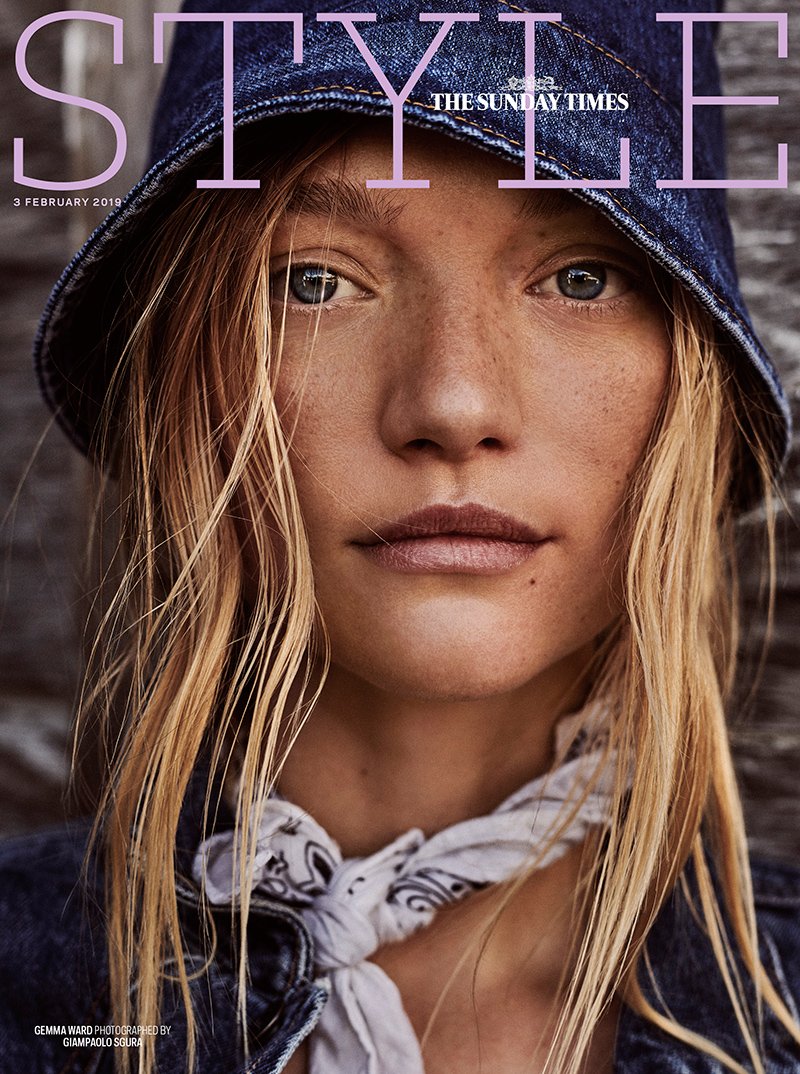 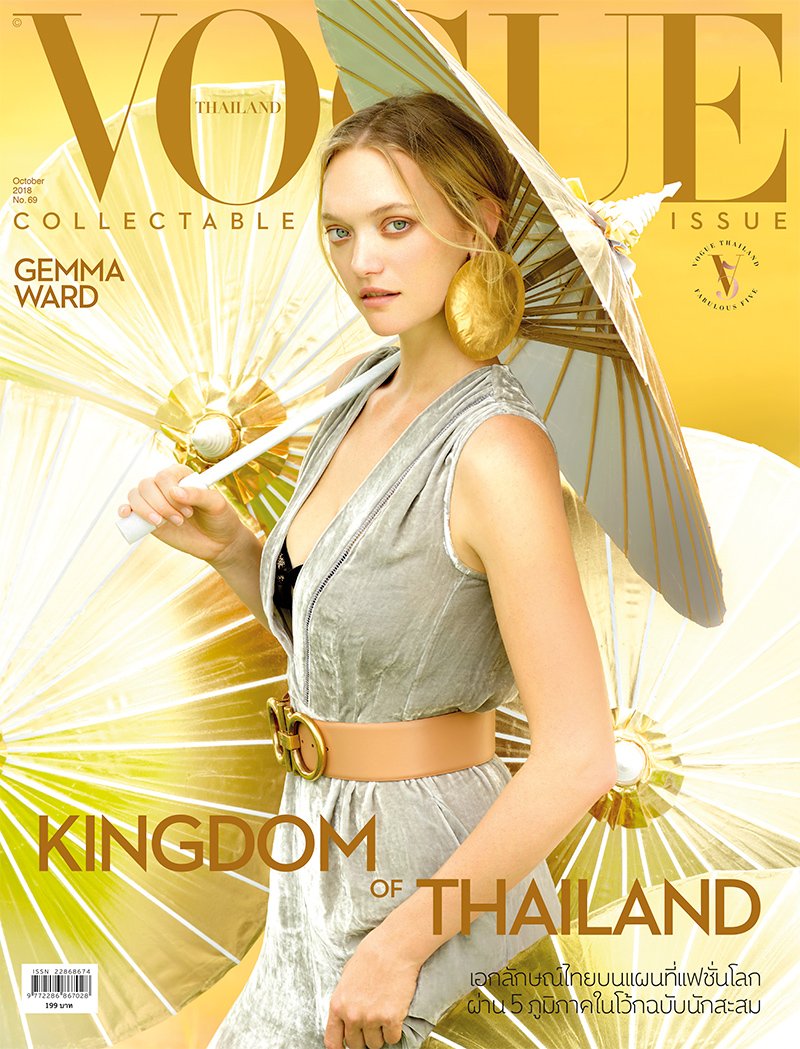 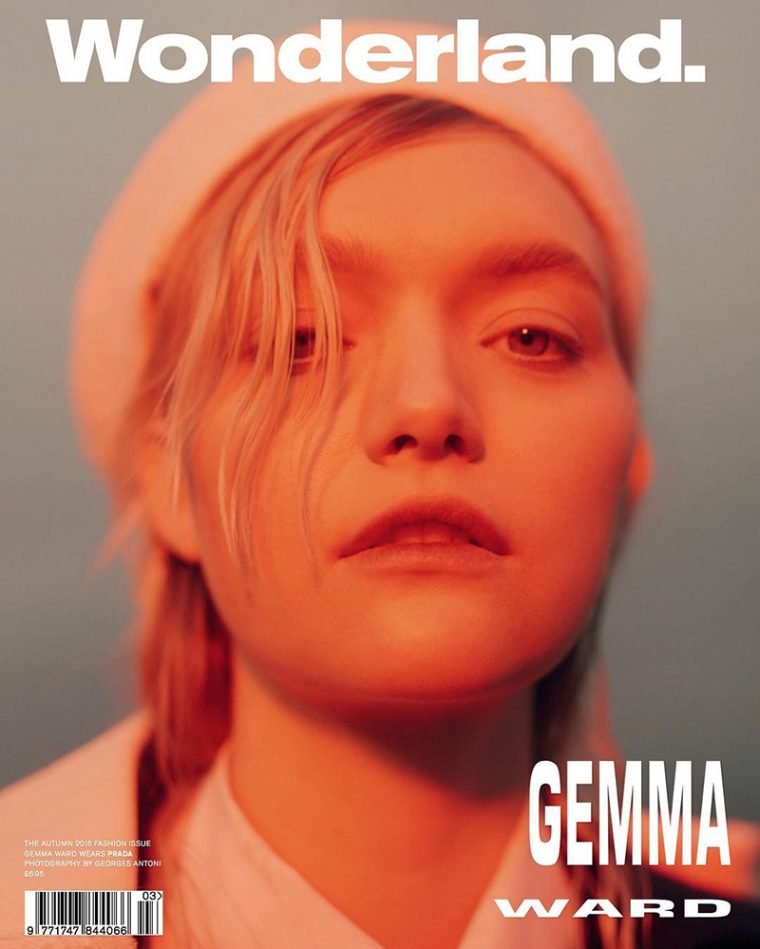 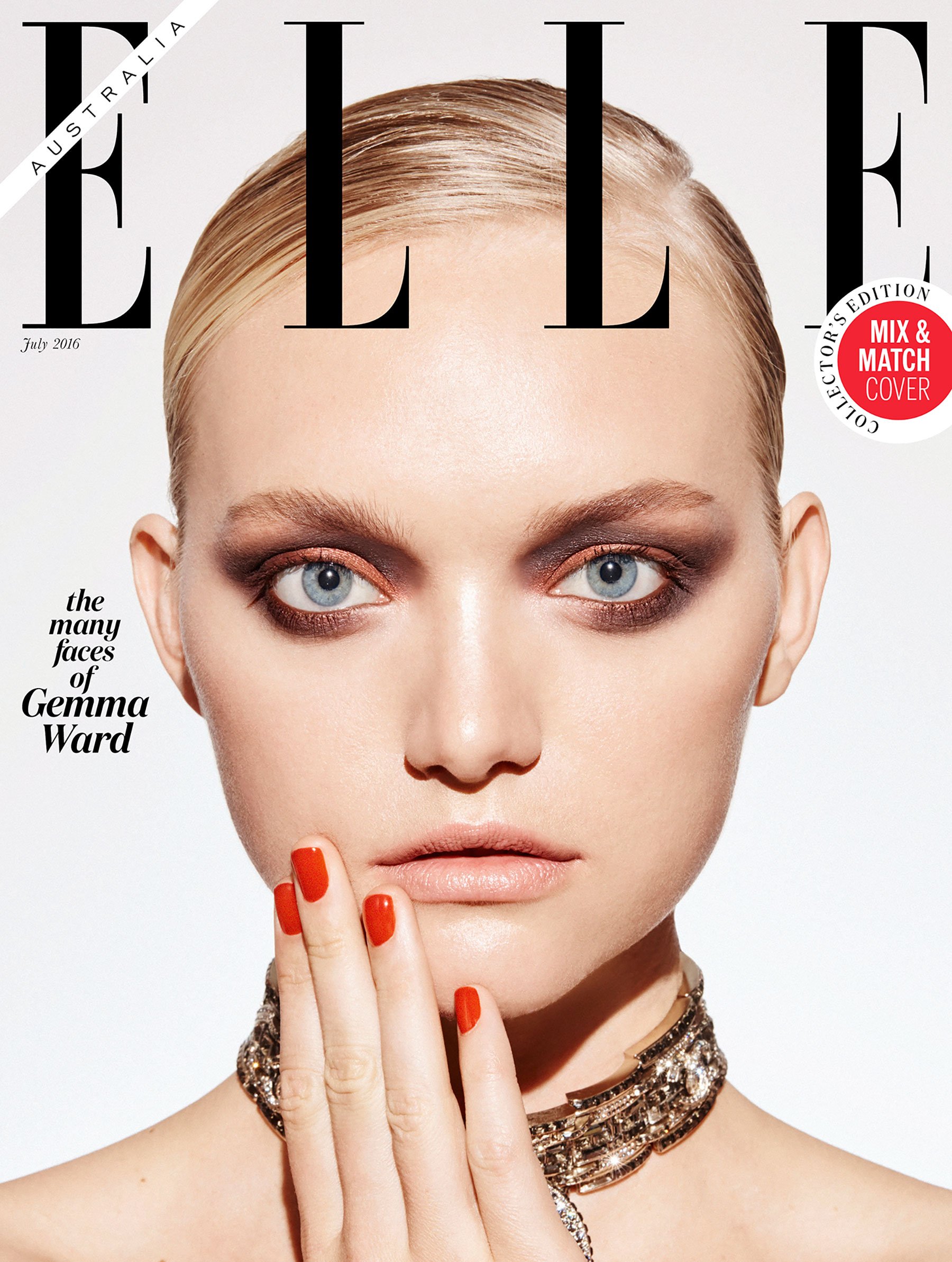 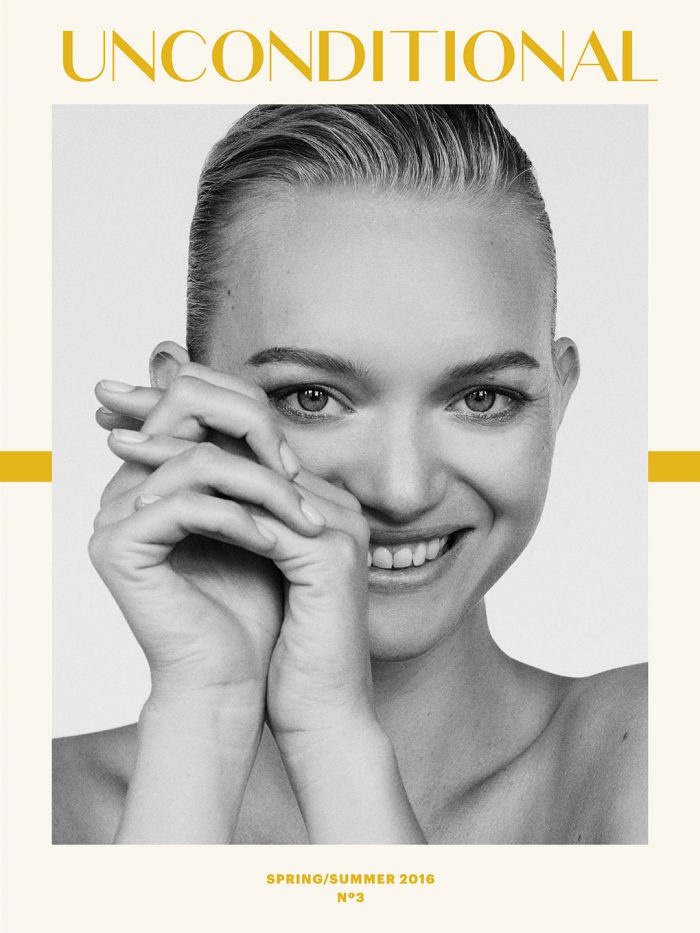 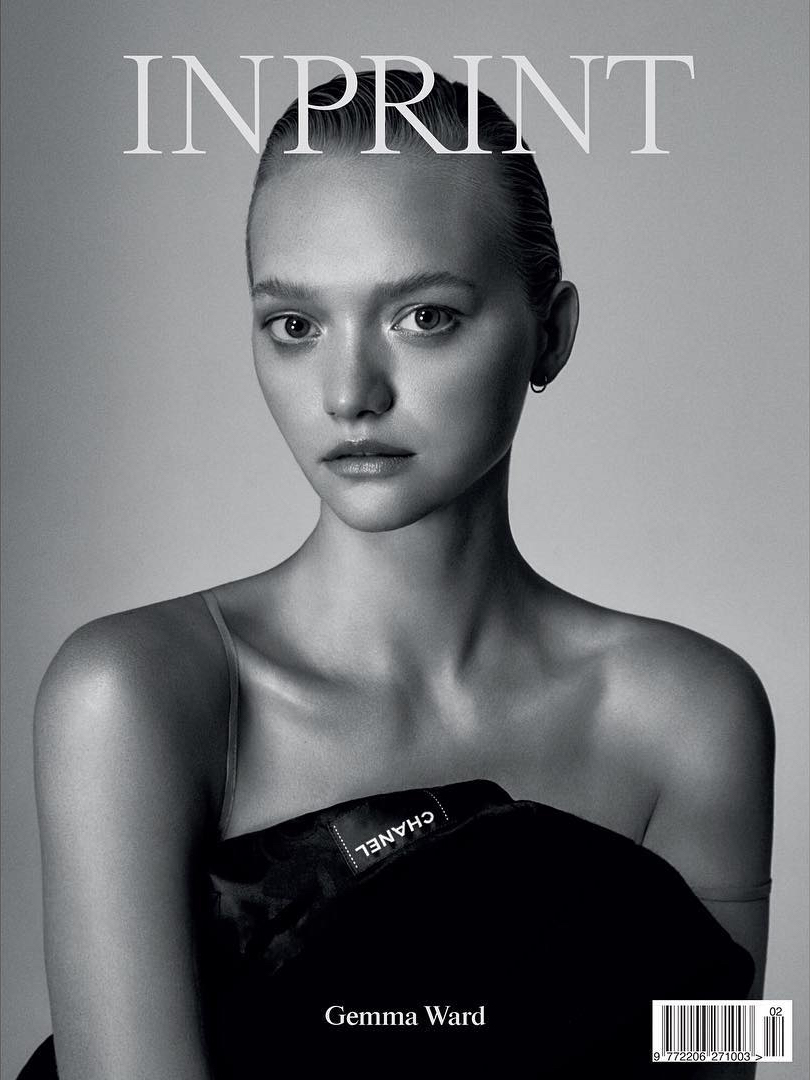 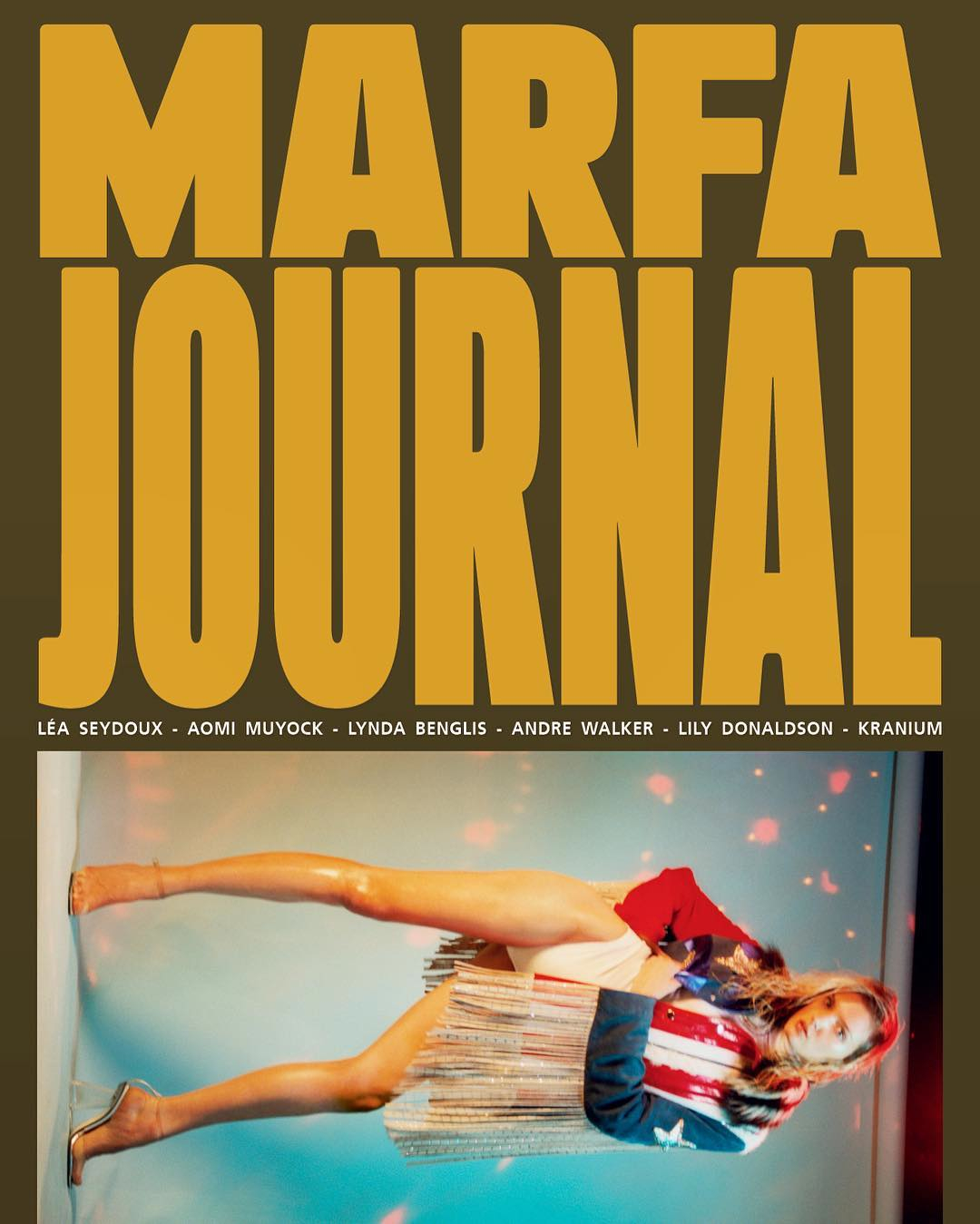