Georgia Fowler grew up between Australia and New  Zealand,  and was discovered at age twelve while accompanying her older sister to a casting at a local modeling agency. She received her first break walking in the 2012 Chanel show in Versailles, and since then has made international runway appearances for designers such as Victoria’s Secret, Miu Miu, TopShop, Max Mara, Barbara Bui, Jeremy Scott, DKNY, Jonathan Simkhai, Sonia Rykiel, and Cushnie et Ochs. 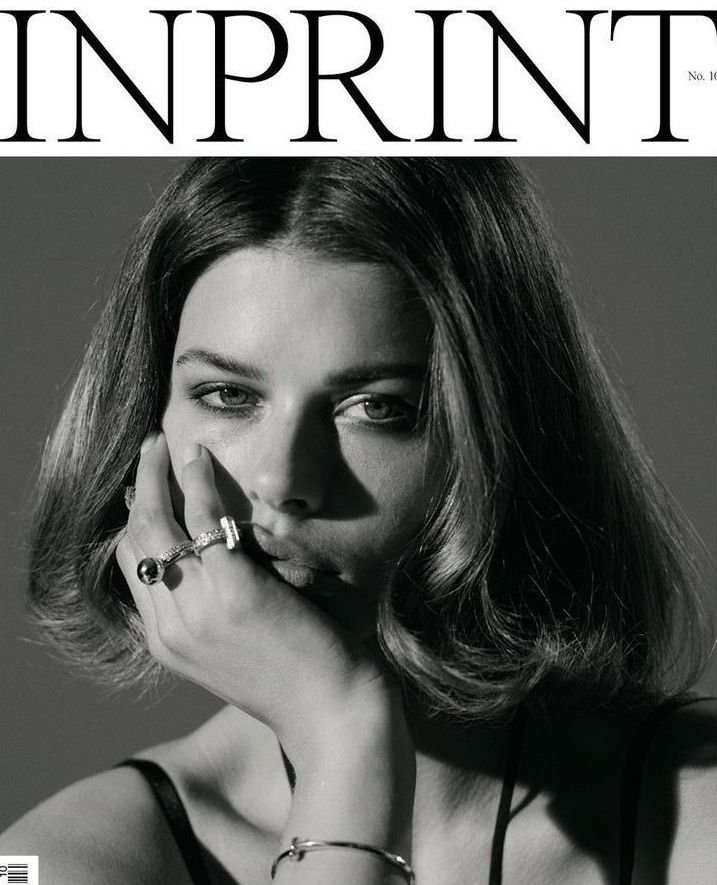 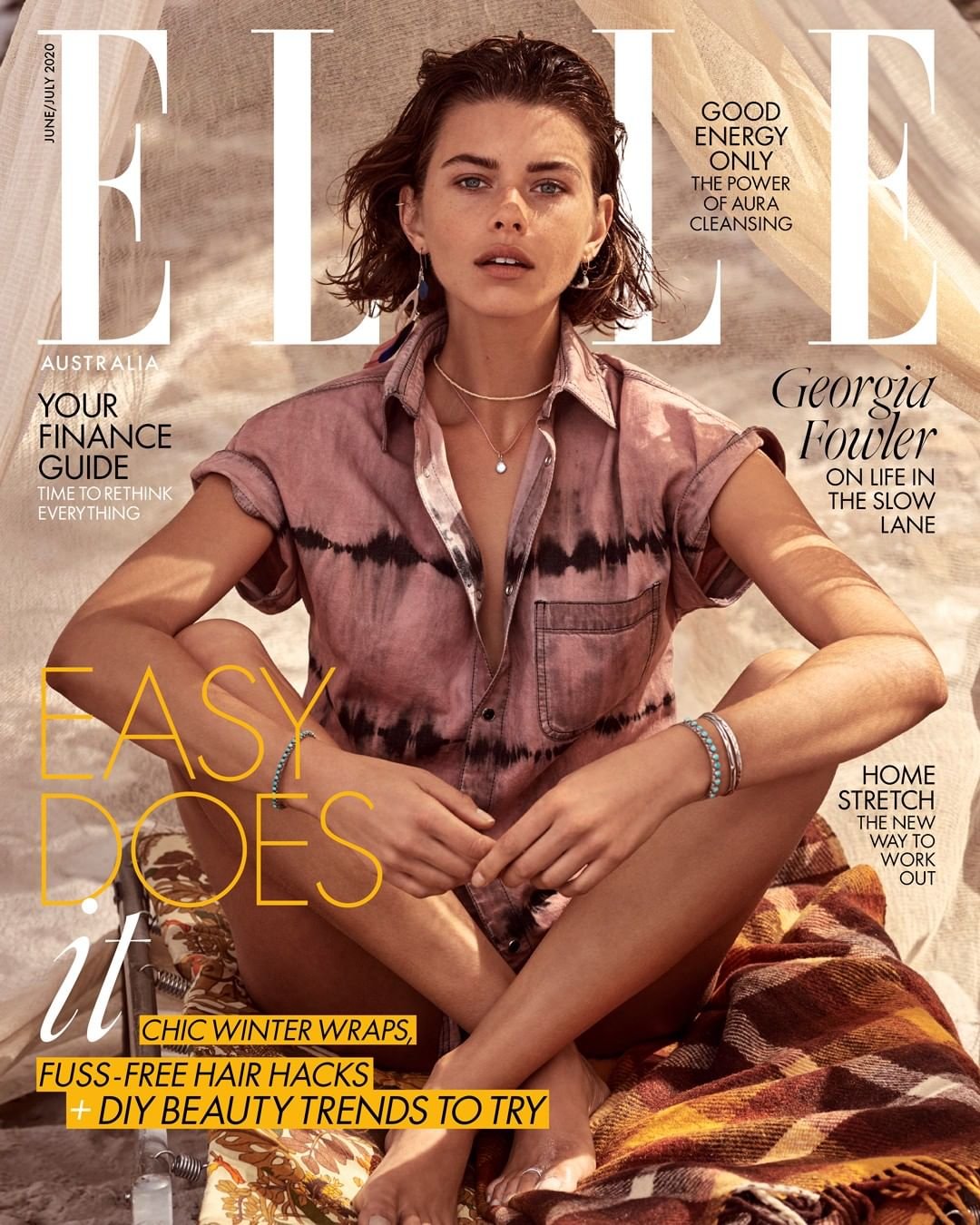 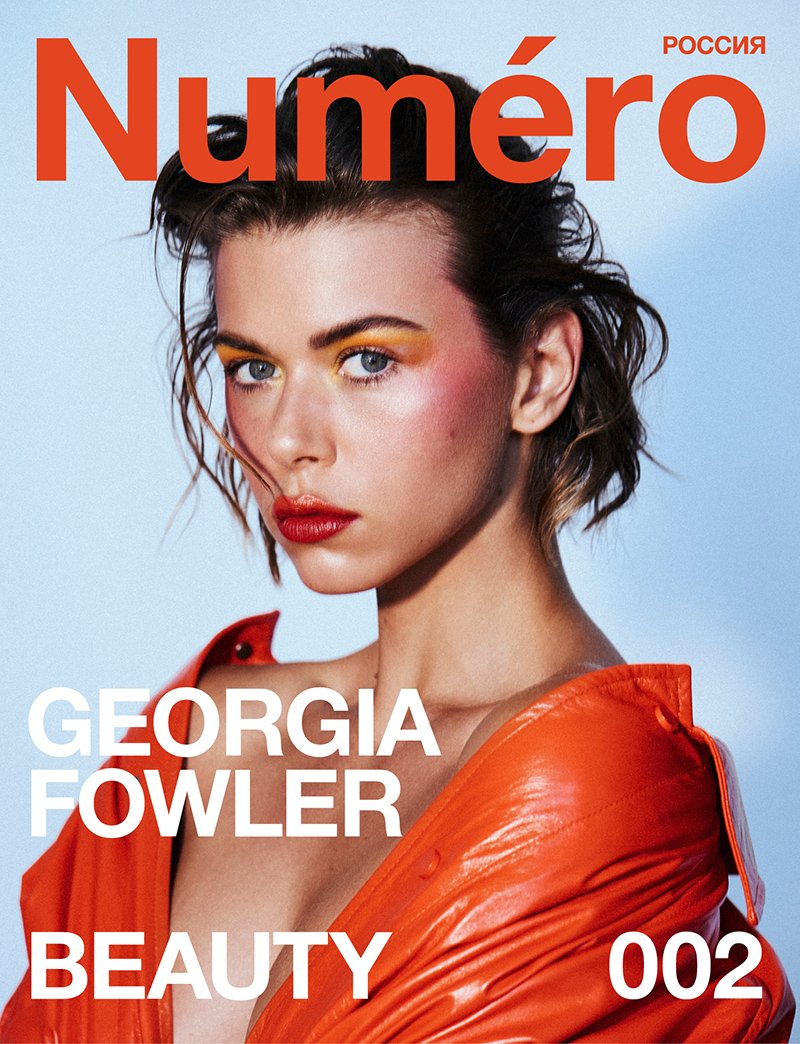 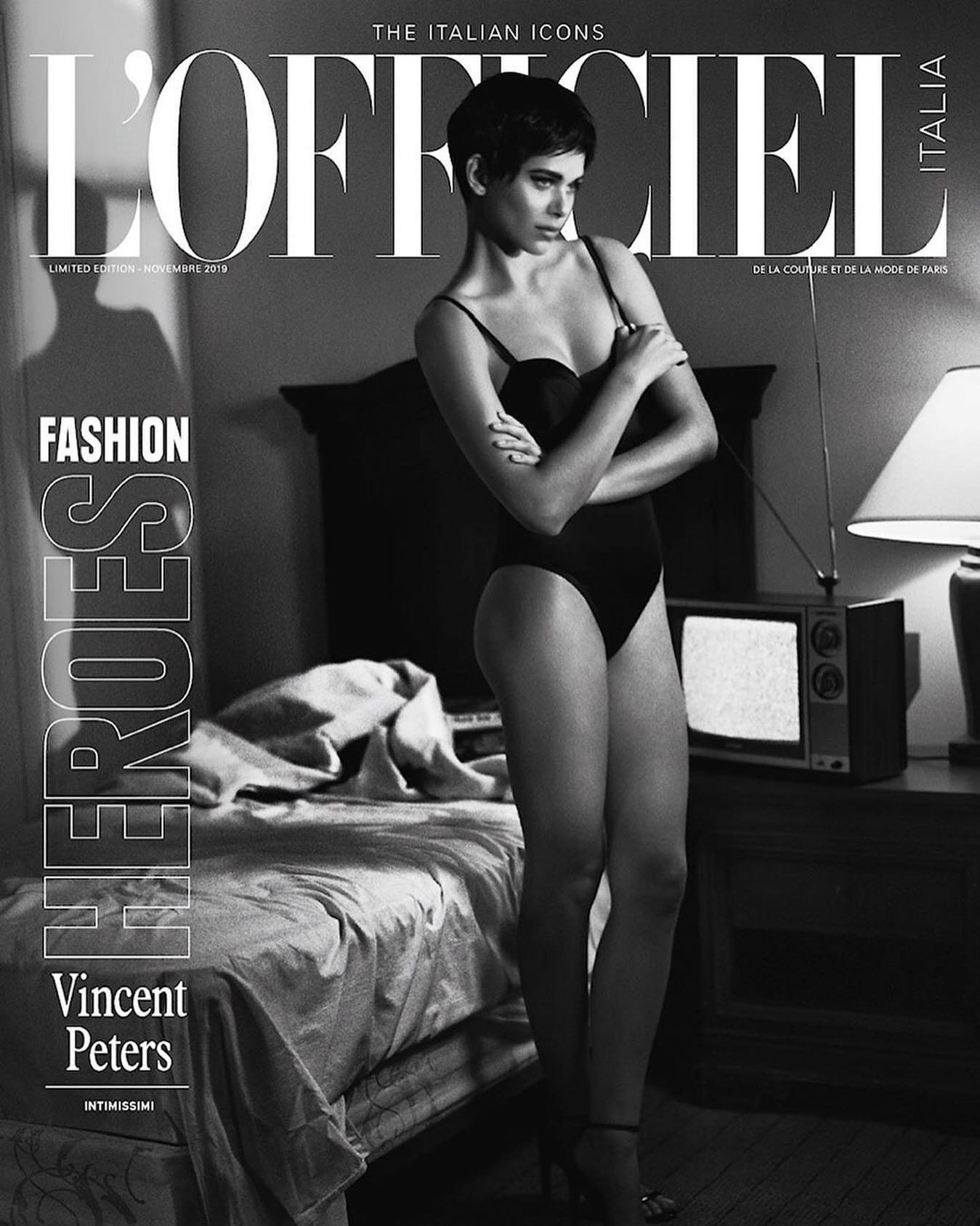 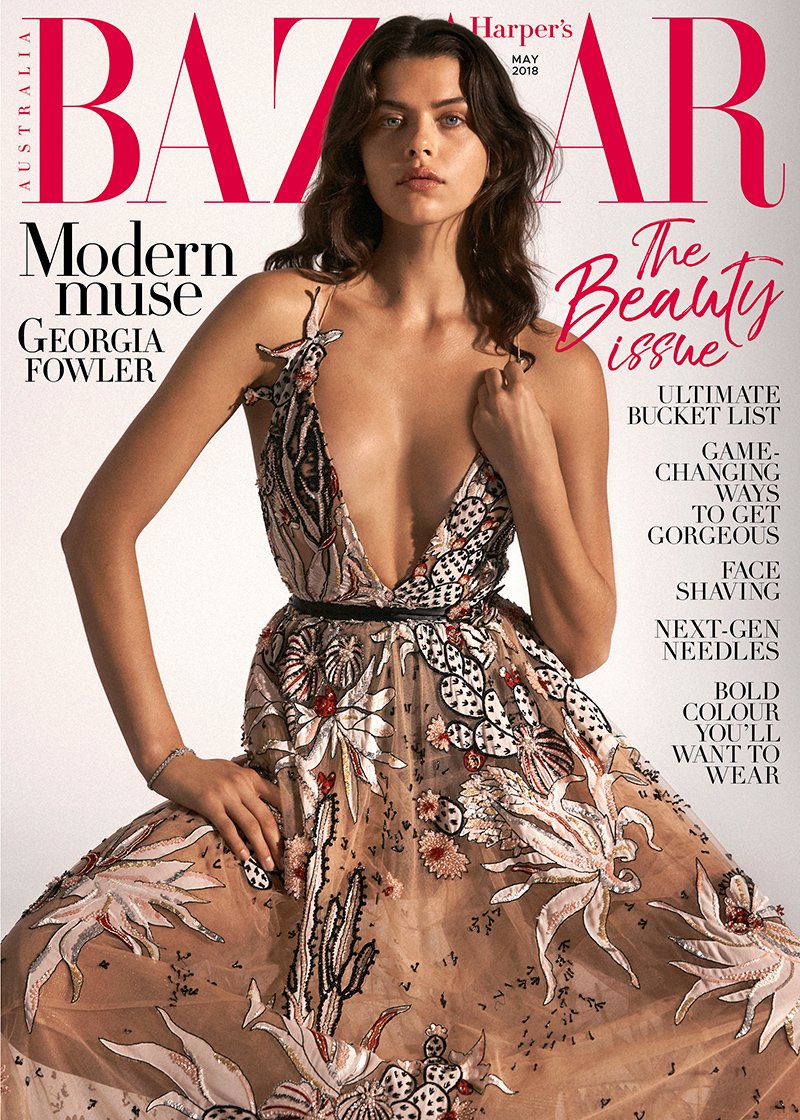 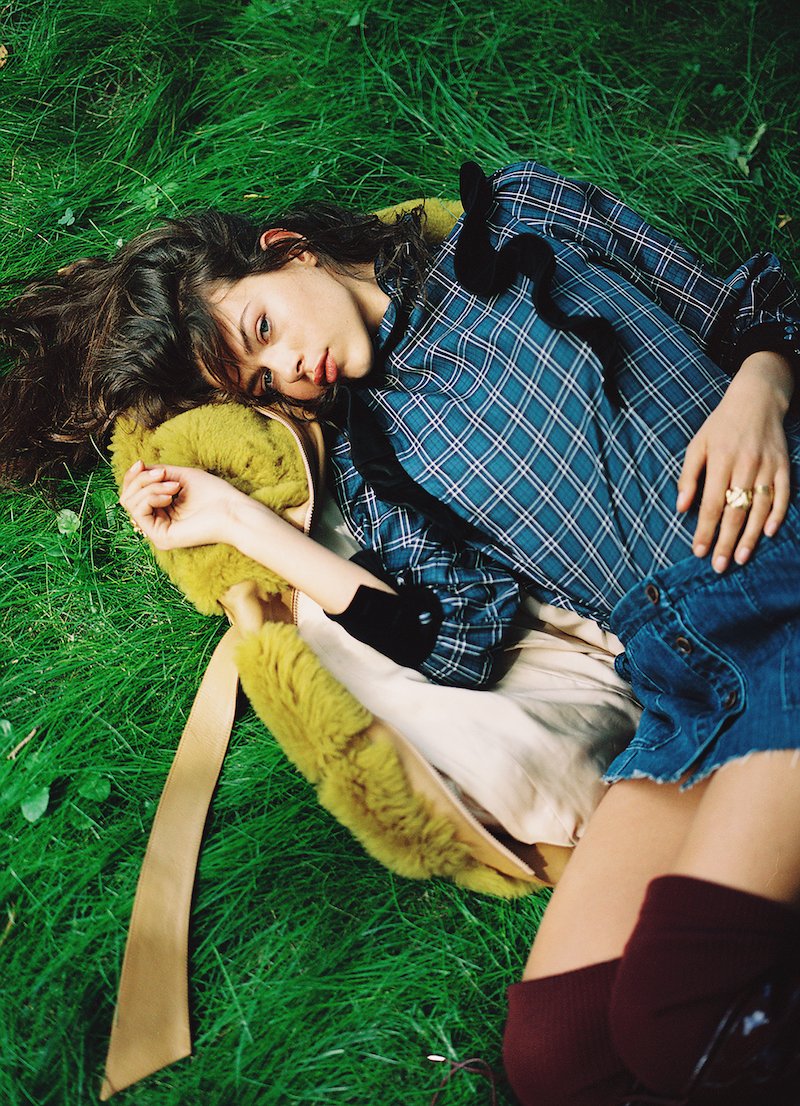 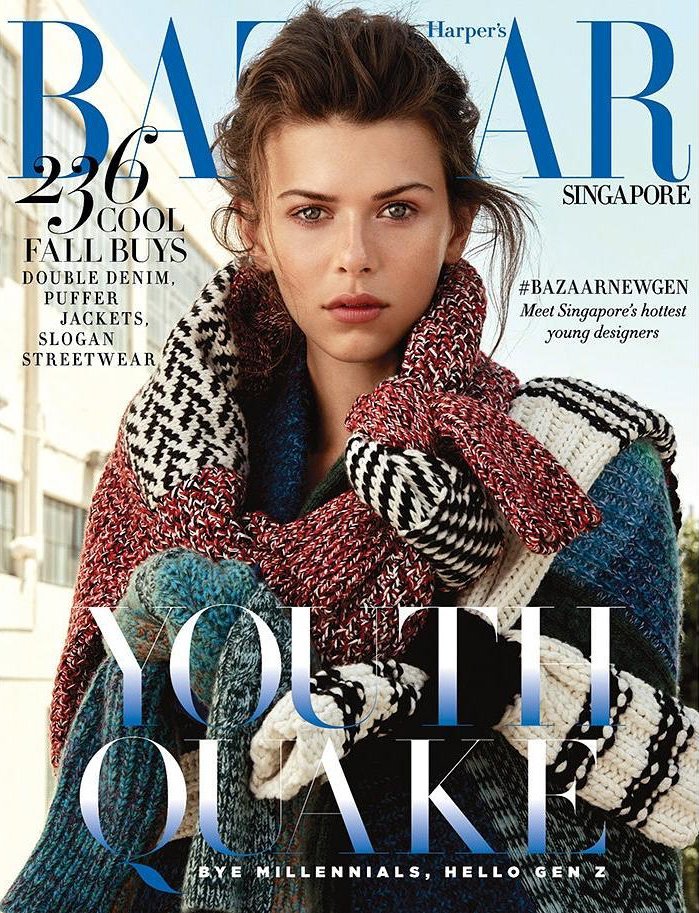 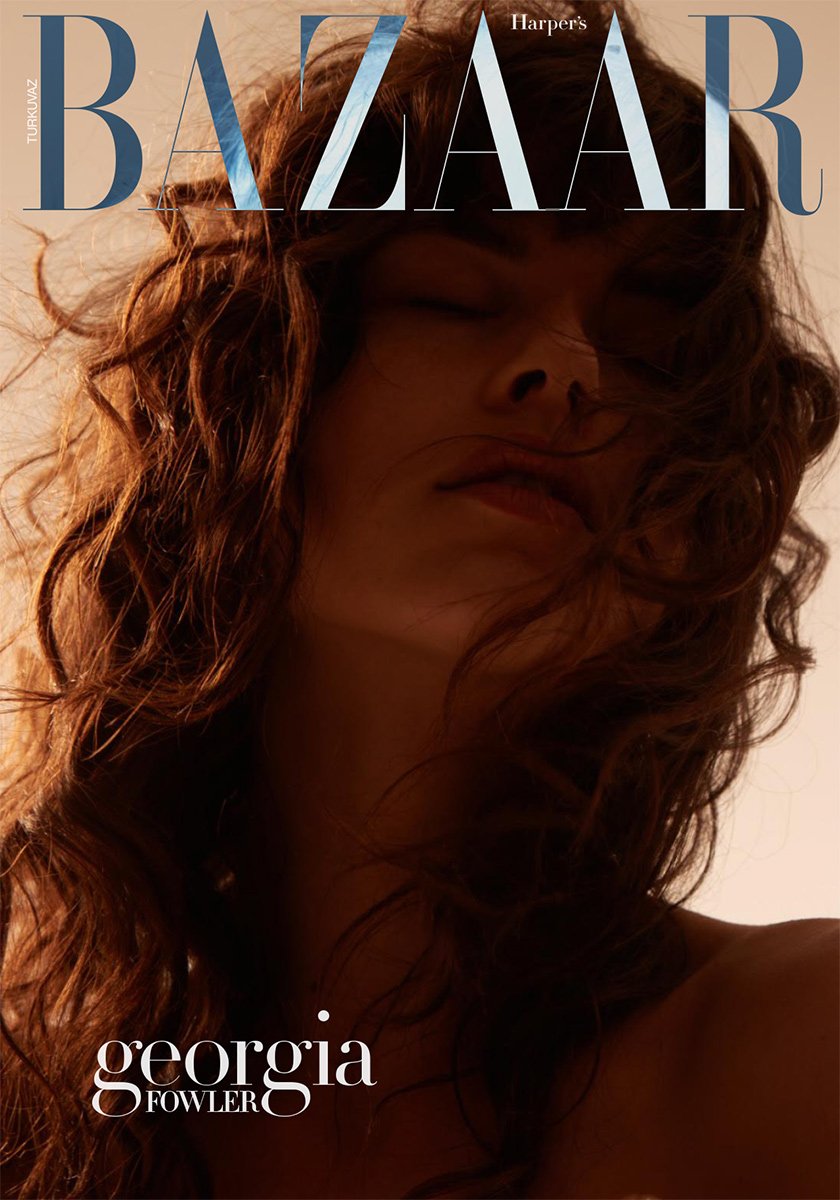 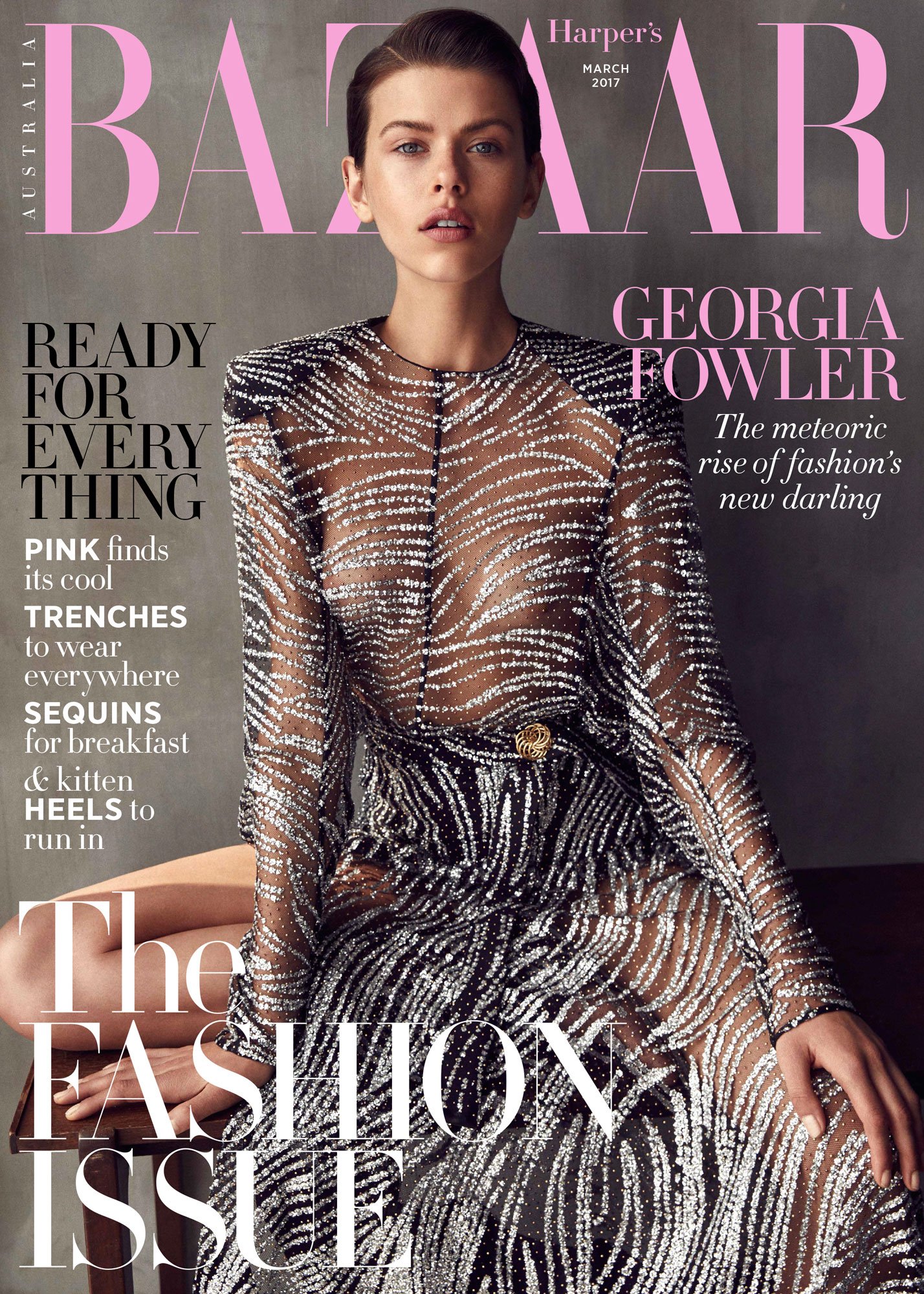