Internationally renowned supermodel Stephanie Seymour Brant received her first big break as a runner-up in the inaugural Look of the Year modeling contest. Born and raised in San Diego, California, Seymour moved to New York City to attend college and to pursue a career in modeling.

She appeared in several runway collections in Rome for the Spring 1985 season, and spent the summer working in Paris where she caught the attention of the couturier Azzedine Alaïa.  Seymour and Alaïa got along famously. She became his muse and “adopted daughter,” and she often referred to the venerable designer as “papa.”

Richard Avedon, the legendary lensman, shot the raven-haired beauty for two of her five Vogue US covers, and years later, immortalized her visage in a series of campaign images for Versace, as well as an expansive editorial feature for Egoïst magazine exploring 100 Years of Parisian Fashion. Both series have since sold at auction. 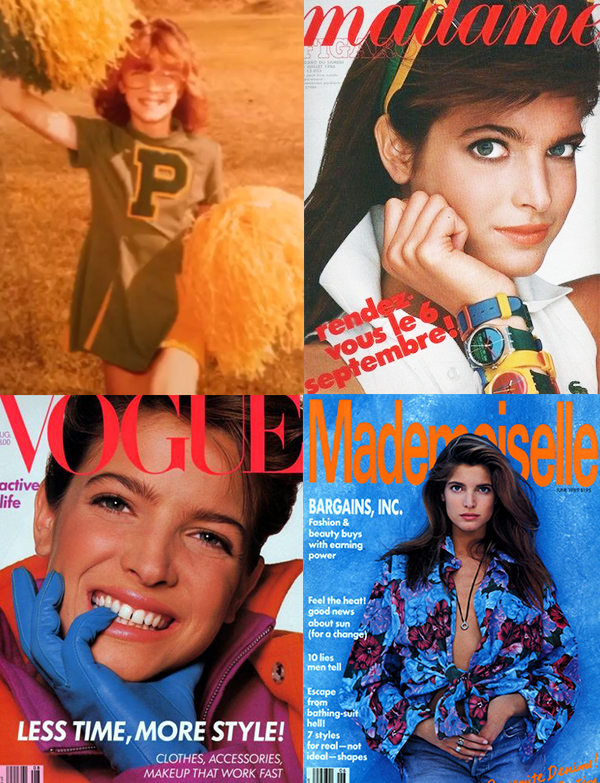 She has appeared on the covers of countless fashion magazines, including five for Vogue US, as well as the UK, Paris, Italia, Germany, and Spain editions of the same publication. Select Seymour covers include GQ, V, W, i-D, Numéro, Surface, Harper’s Bazaar, Elle, Cosmopolitan, and The Sunday Times Style Magazine. 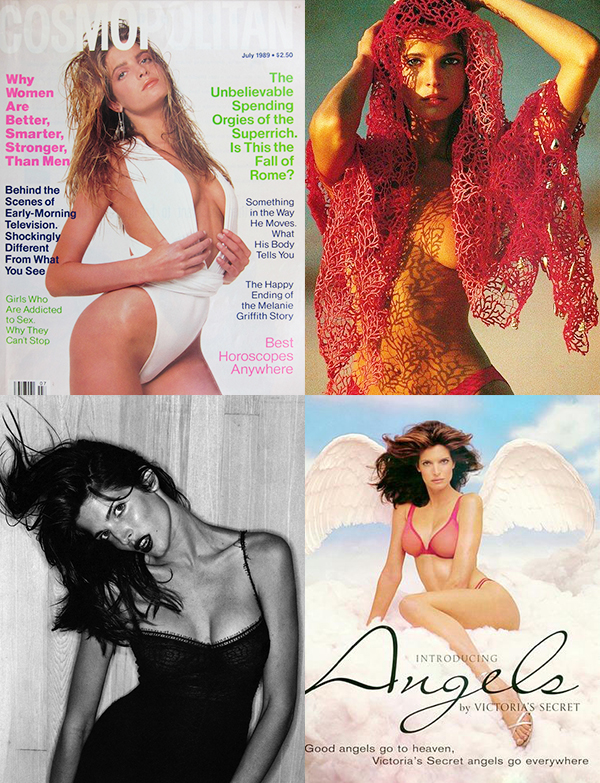 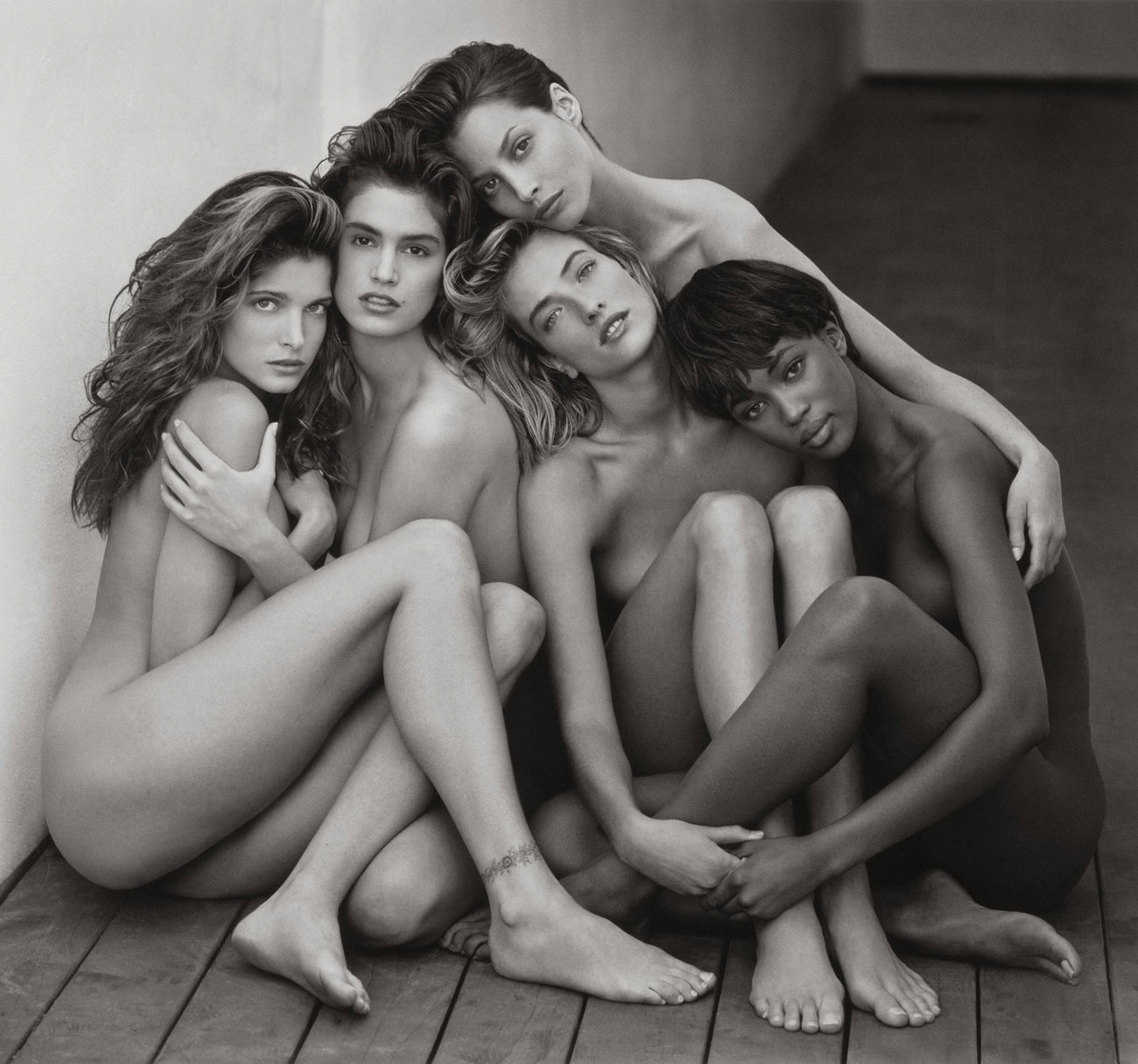 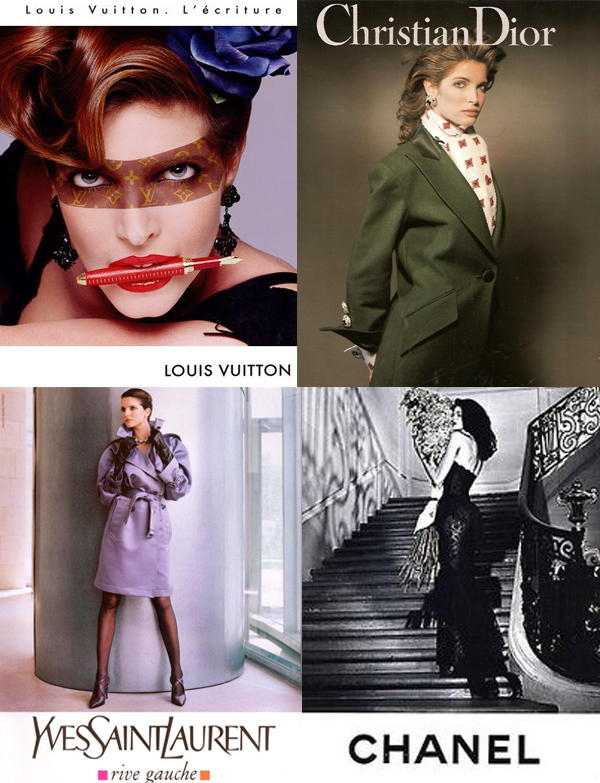 ROCKET TO THE MOON

As an actress, Seymour appeared on NBC’s “Law & Order,” and played the role of artist Helen Frankenthaler in the 2002 film Pollock.  Seymour is a Contributing Editor at Interview magazine, part of Brant Publications, and often features artists and designers she admires.

Married to Peter M. Brant, Seymour has three sons, Dylan, Peter, and Harry and one daughter, Lily.  With Brant, she has established The Brant Foundation Art Study Center, deepening the couple’s commitment to contemporary art education globally. Recently, Brant and Seymour worked to raise over $2 million for the Child Mind Institue, an organization dedicated to transforming mental health care for children (read the story here: http://bit.ly/1wlGkDW).  Seymour currently resides in Connecticut and spends her summers with her family in the Hamptons. She is a passionate contemporary art and vintage haute couture collector. 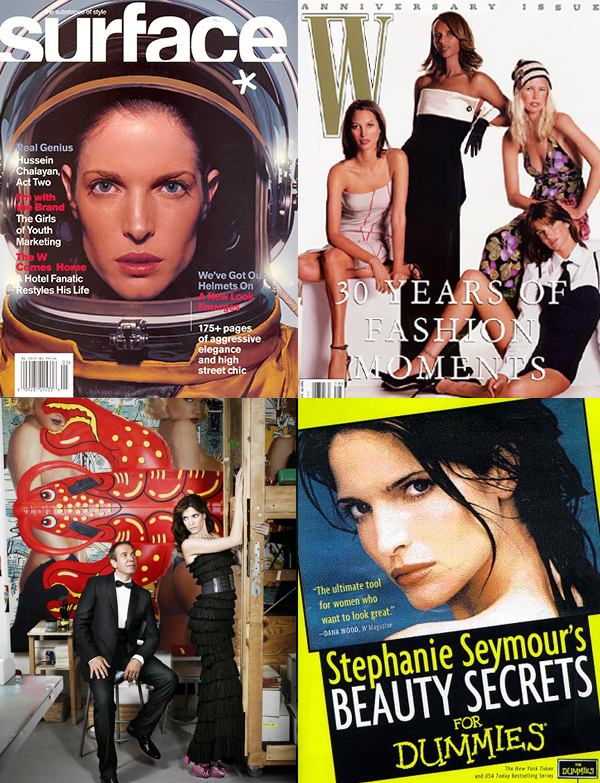 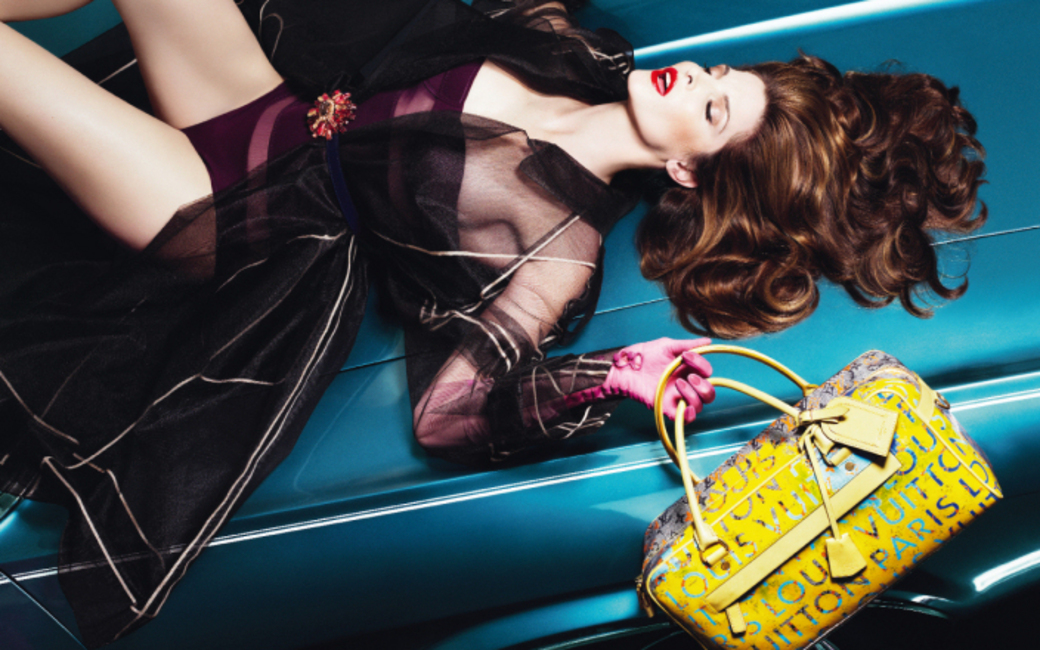 The Brant Foundation Art Study Center, established in 1996 and designed by Richard Gluckman, promotes education and appreciation of contemporary art and design by making works available to institutions and individuals for scholarly study.  The BFASC presents long-term exhibitions drawn primarily from the collection, and lends works to more than a dozen exhibitions per year.  The collection is remarkable in that scores of artists are represented in depth, including some of their earliest works.

Nearly three decades into her career, Seymour continues to reign as one of the foremost “top girls.”  Most recently, Seymour appeared on the cover of a special edition of Interview magazine photographed by Mert Alas and Marcus Piggott, and starred in Jason Wu’s Spring 2013 advertising campaign photographed by Inez van Lamsweerde and Vinoodh Matadin. 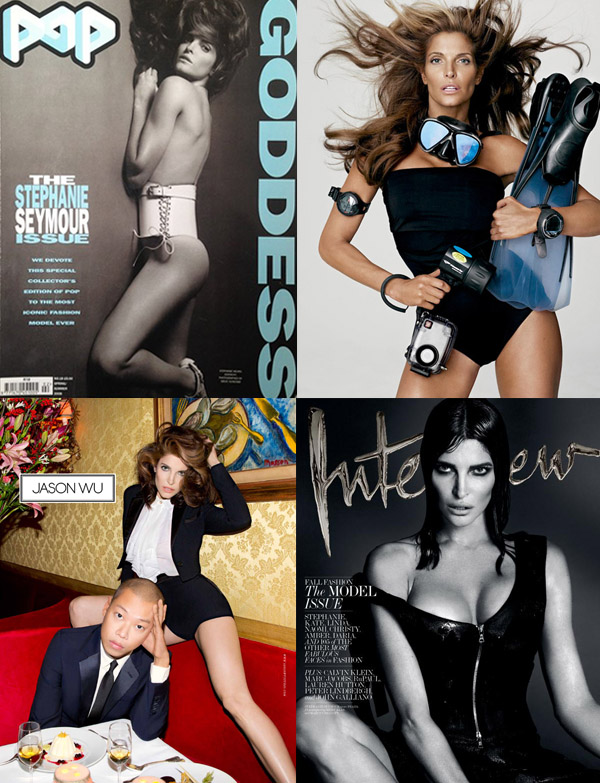