Gisele Bündchen is arguably one of the most successful models of all time. Over more than 20 years in fashion, she built an unprecedented modeling career. During this time, she became the face of countless global campaigns for the most prominent brands and graced more than a thousand magazine covers, such as Time, Forbes, Rolling Stone, and the top fashion magazines including Vogue, W, Elle, and Harper’s Bazar. She has been photographed by the most prestigious photographers and walked the runaway for the most iconic fashion brands in the world.

Her path was so outstanding that a new term had to be created to define her presence in fashion. Gisele became known as a “Übermodel,” meaning “more than a supermodel.” In the late 90s and early 2000s, Gisele ushered in a big change in the era’s typical stereotype and brought to fashion a new look: a healthy body, curves and a golden tan. She also broke standards when she was able to combine a remarkable fashion career and a bustling commercial career. But her success is not only credited to her beautiful face and sculptural body. Her professionalism, positive attitude and contagious energy have been singled out by many as decisive traits in reaching the top of her career.

Furthermore, Gisele is also recognized for her passion and commitment to the environment. Along with her father in 2008 she created a project called “Agua Limpa” who planted more than 40,000 trees and was able to help the quality of the water in her hometown, Horizontina. In acknowledgment of her dedication to the environment, she was designated a Goodwill Ambassador for United Nations Environment Program in 2009. Since then, she has been working with the UN to draw attention to environmental issues and undertaken field missions in Brazil, Kenya, and the U.S..With a global reach, she uses her notoriety to raise awareness about the importance of protecting our planet and all living beings to make the world a healthier and happier place for her children and all generations to come. 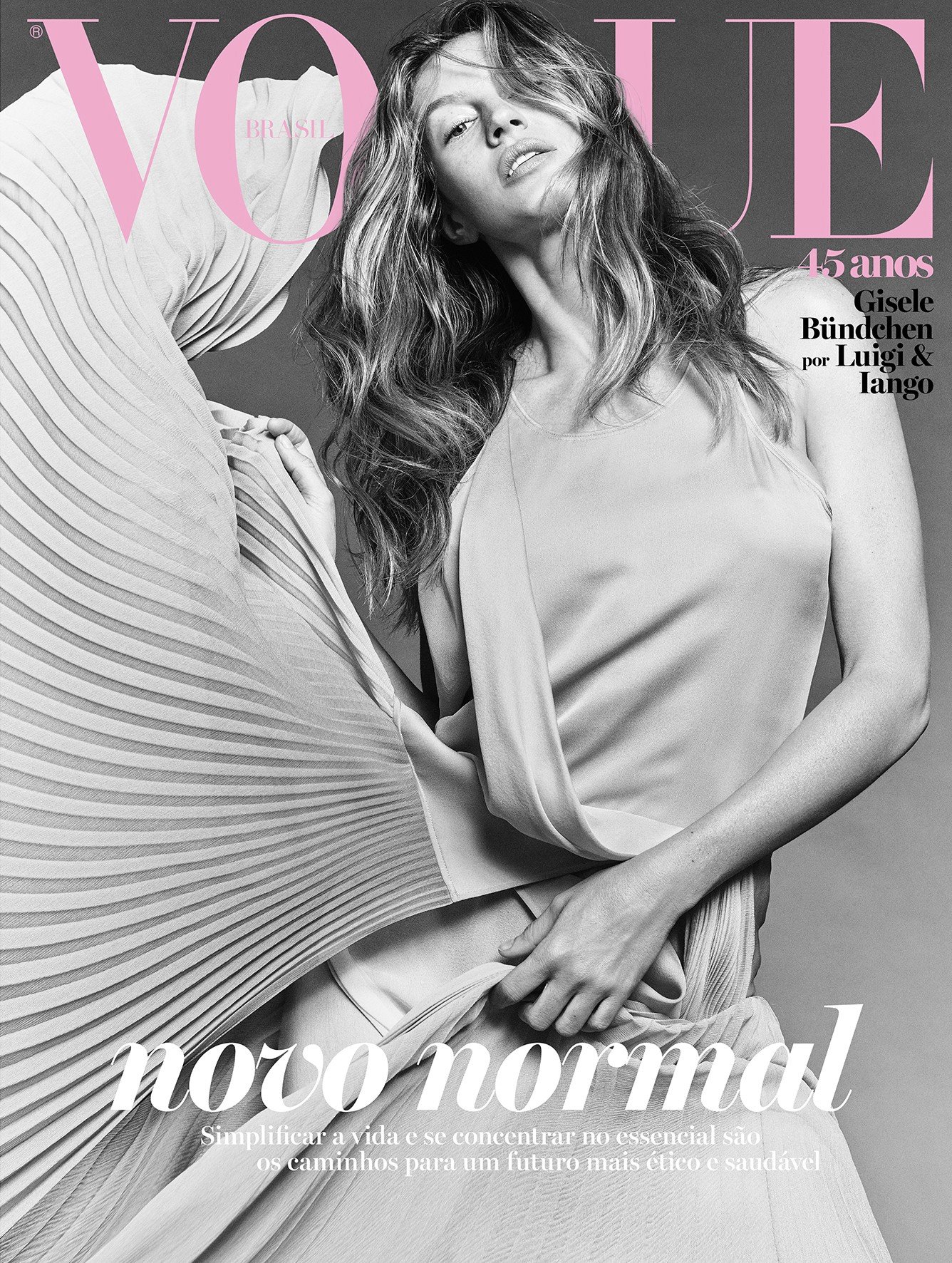 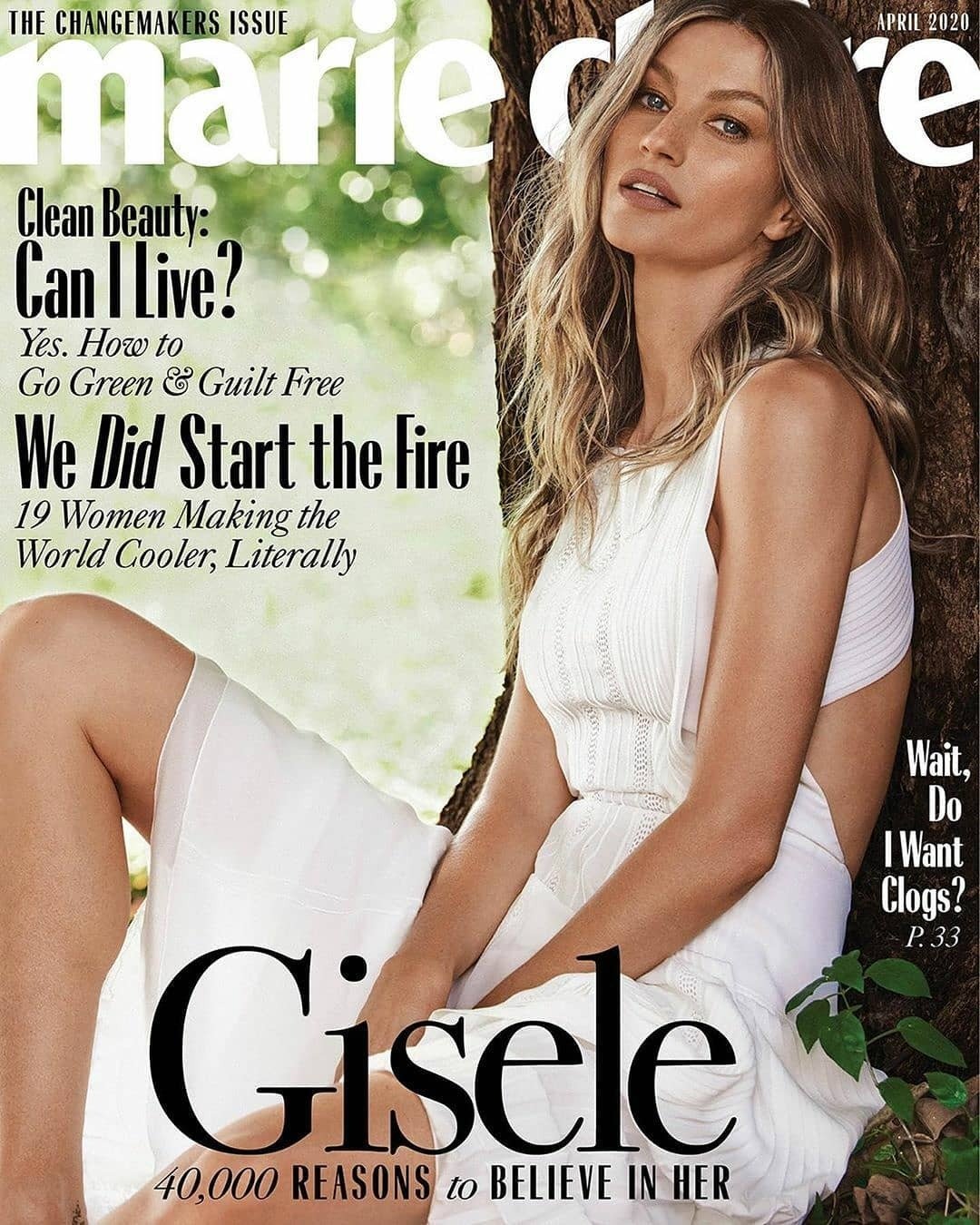 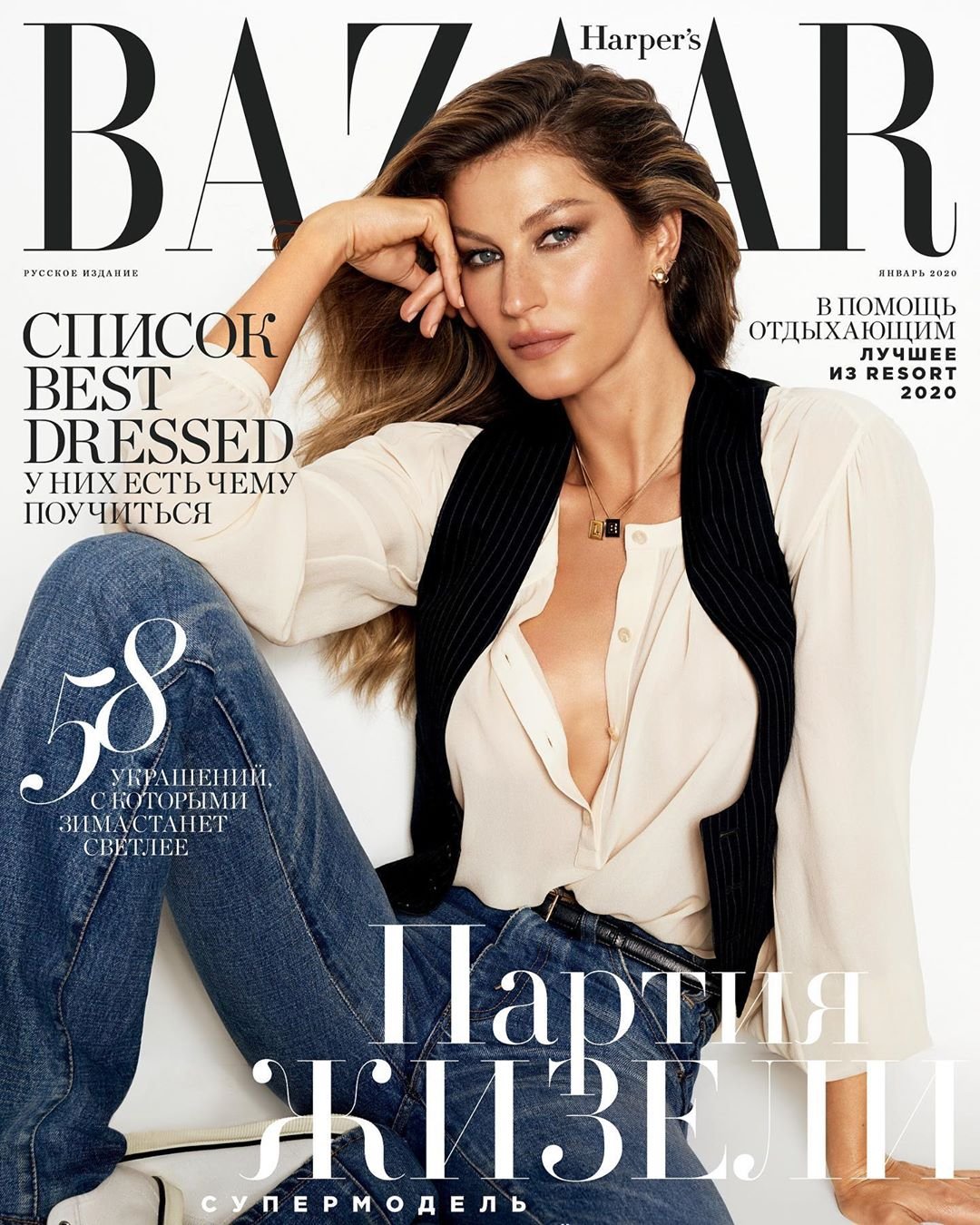 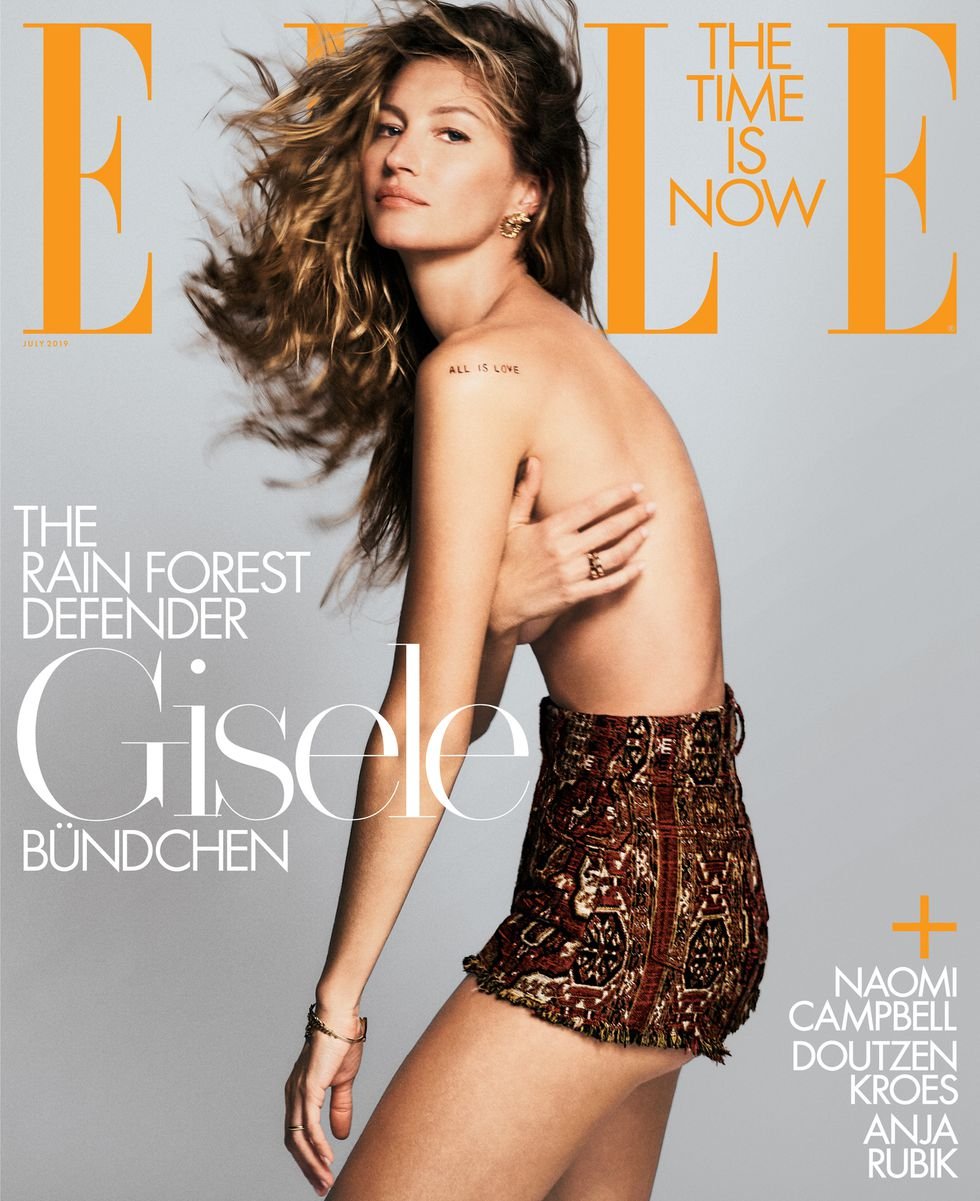 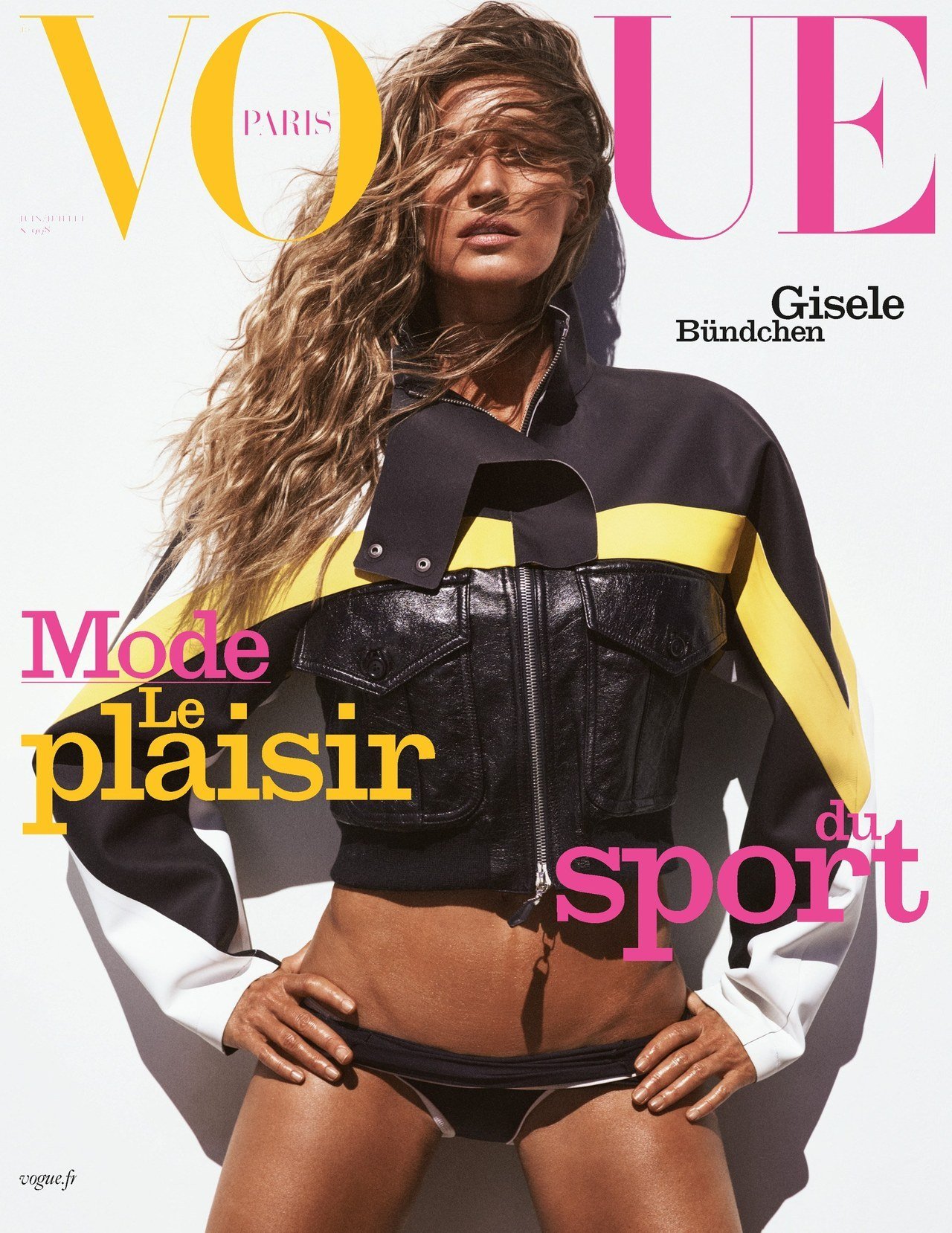 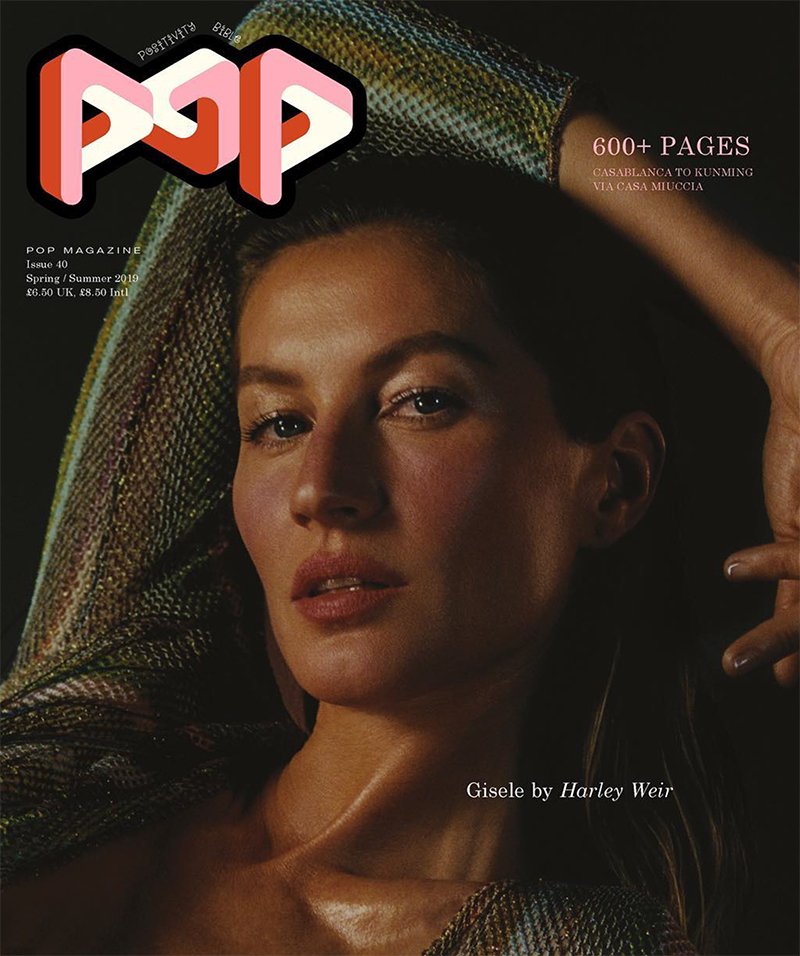 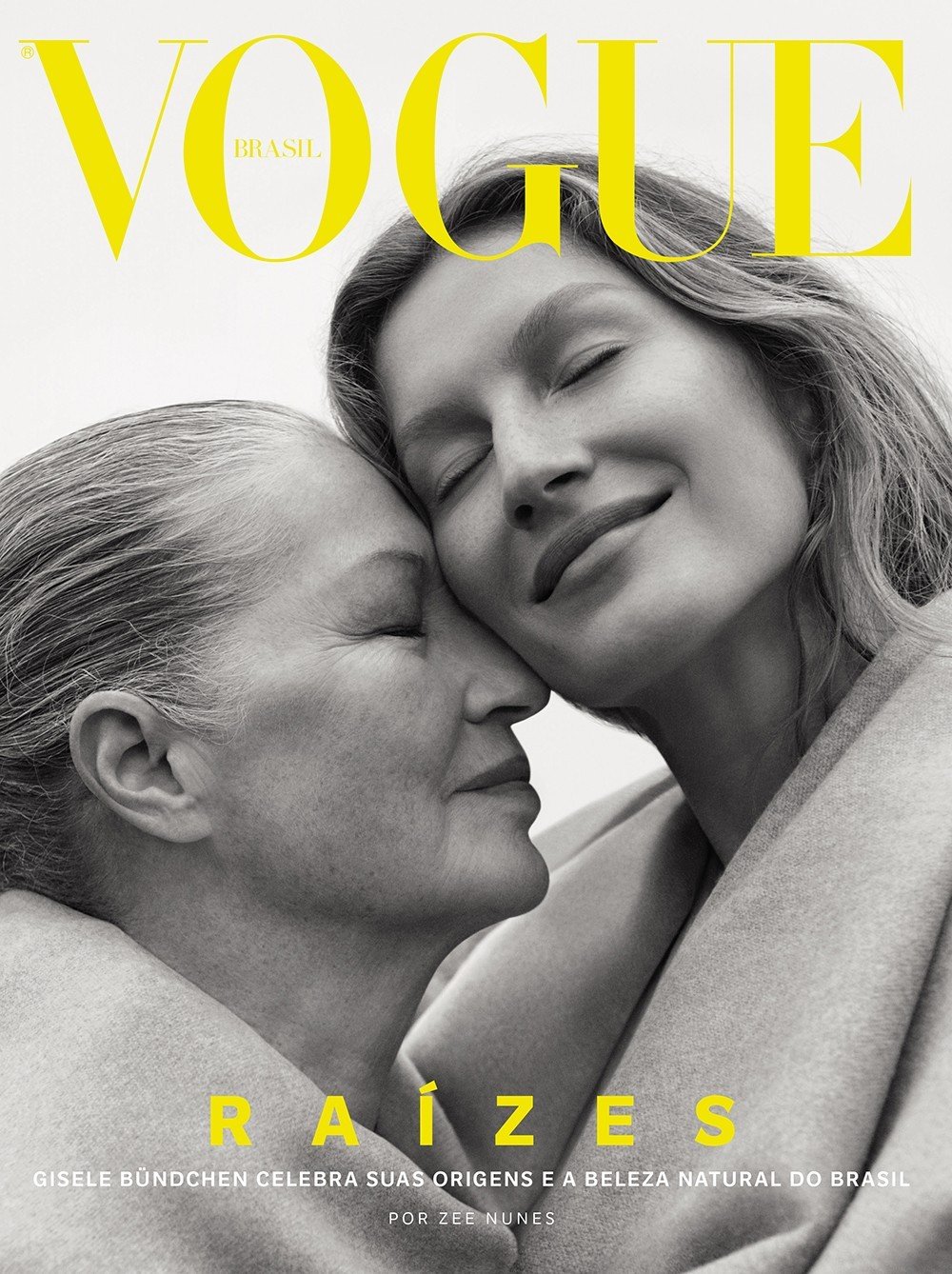 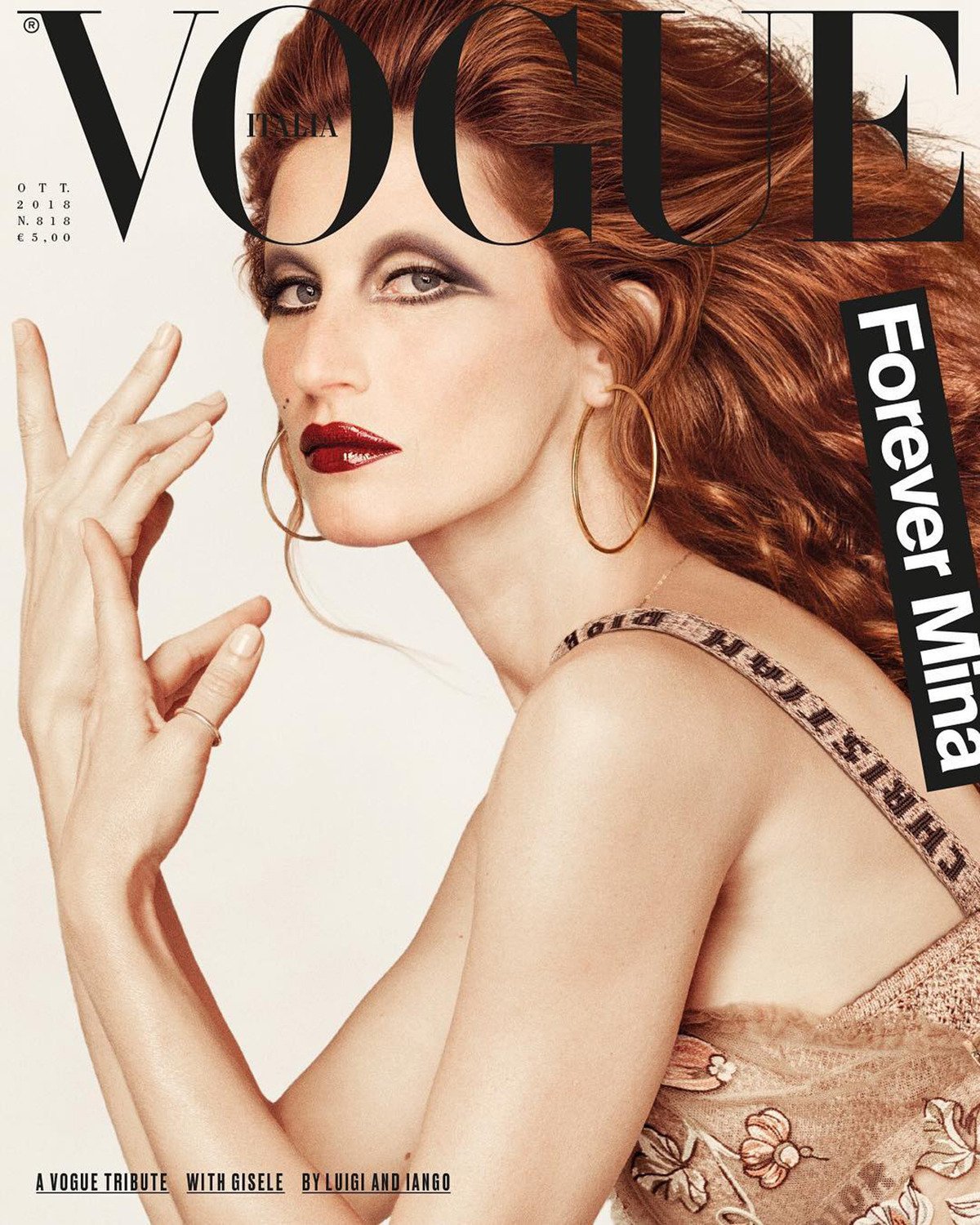 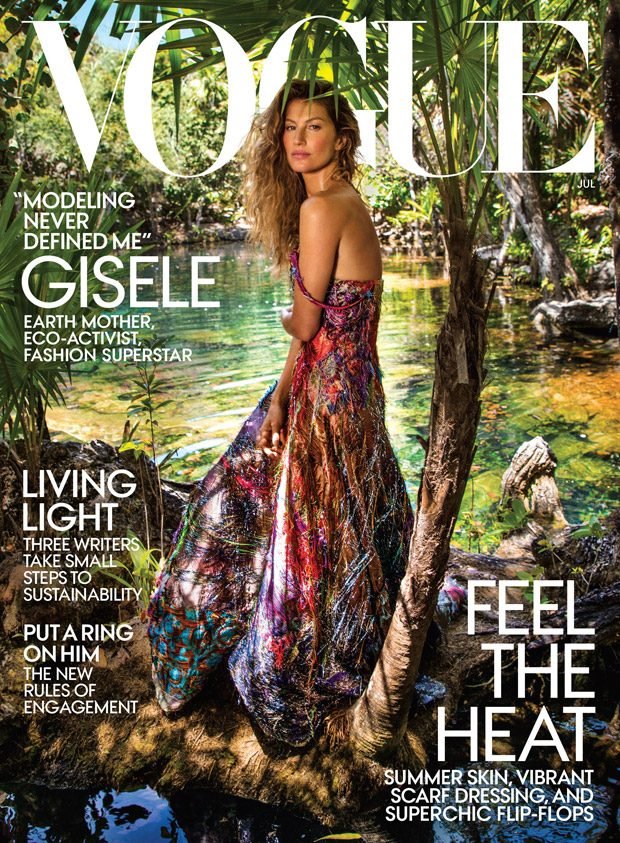 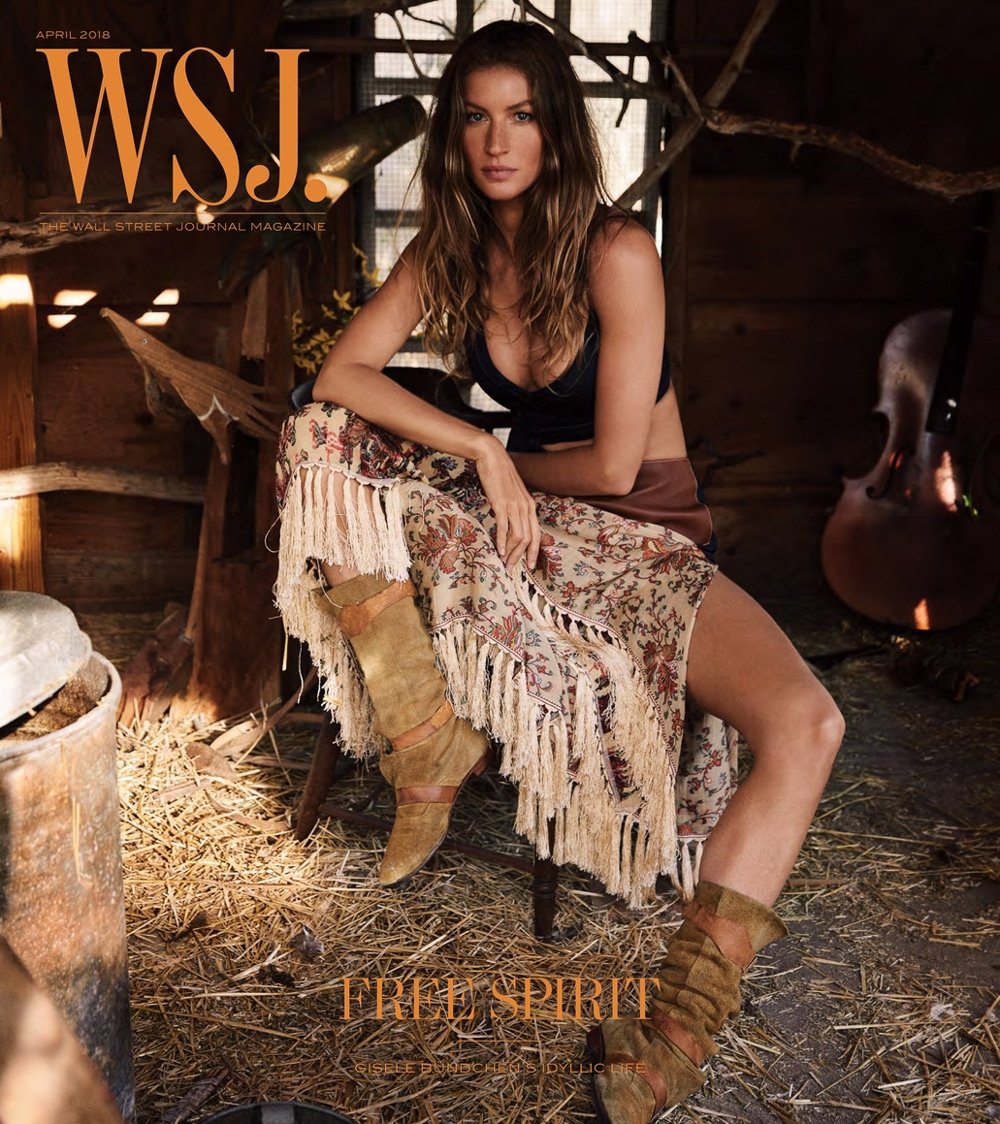 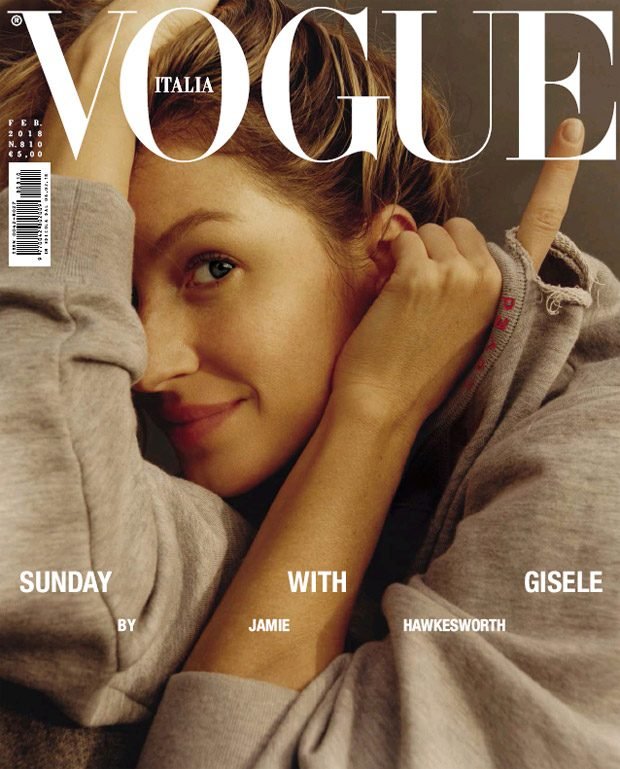 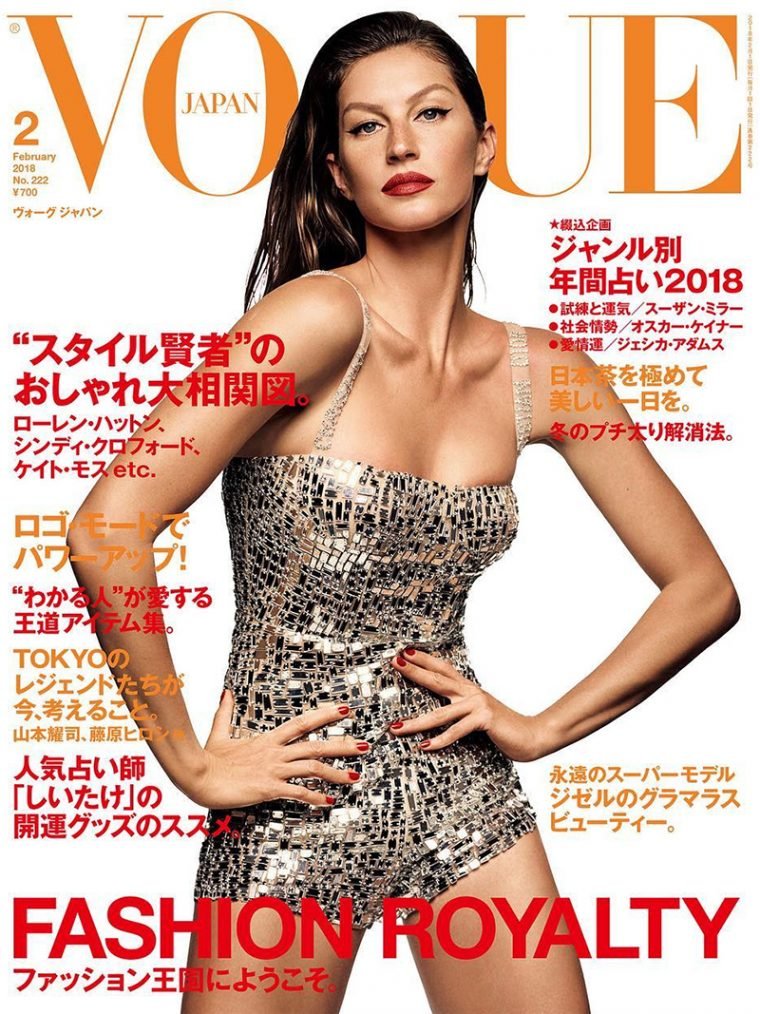 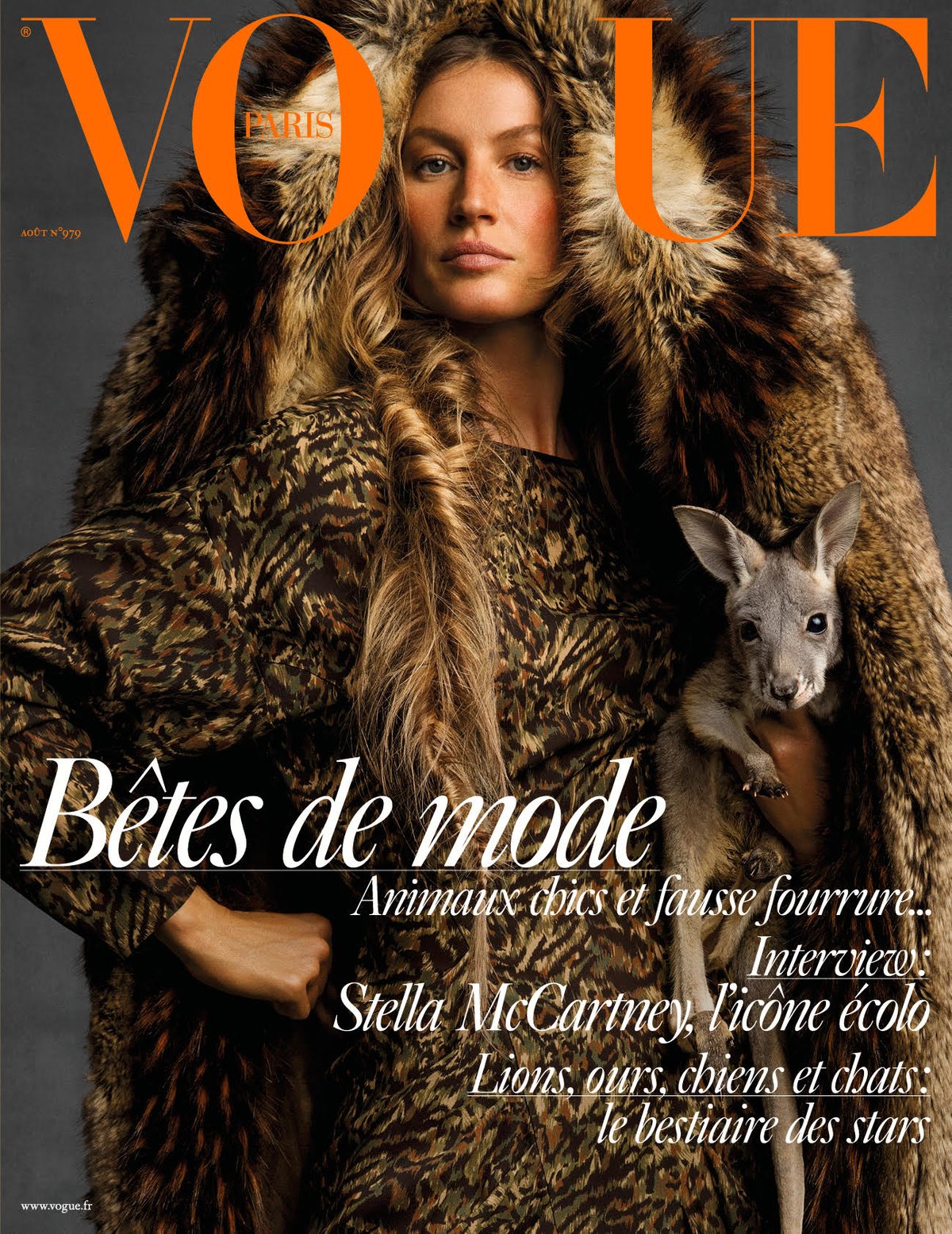 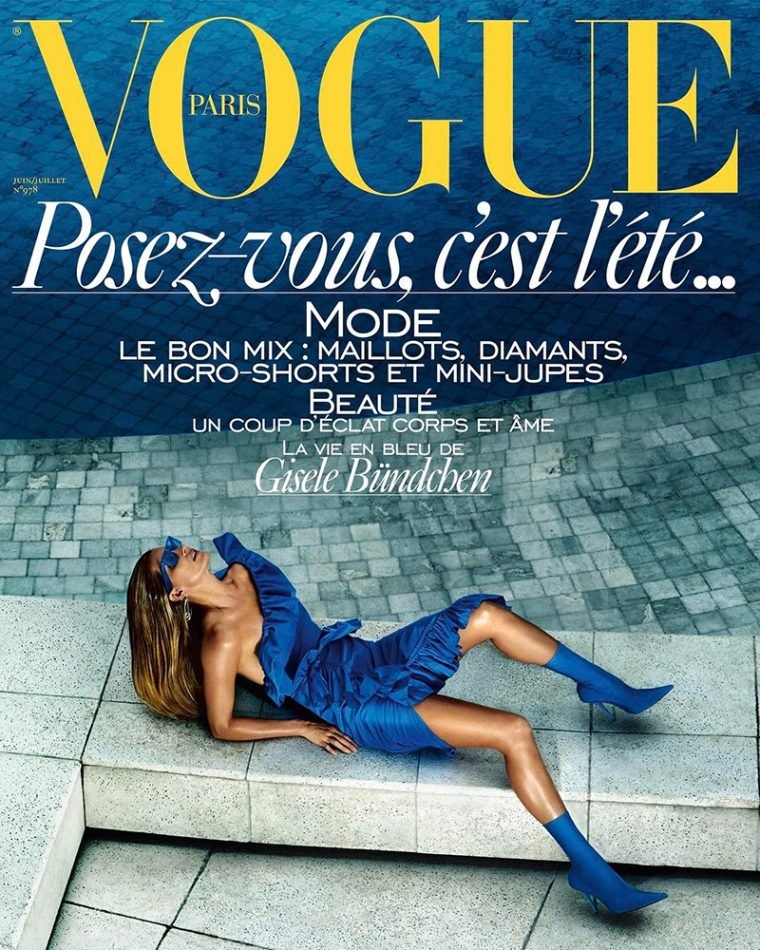 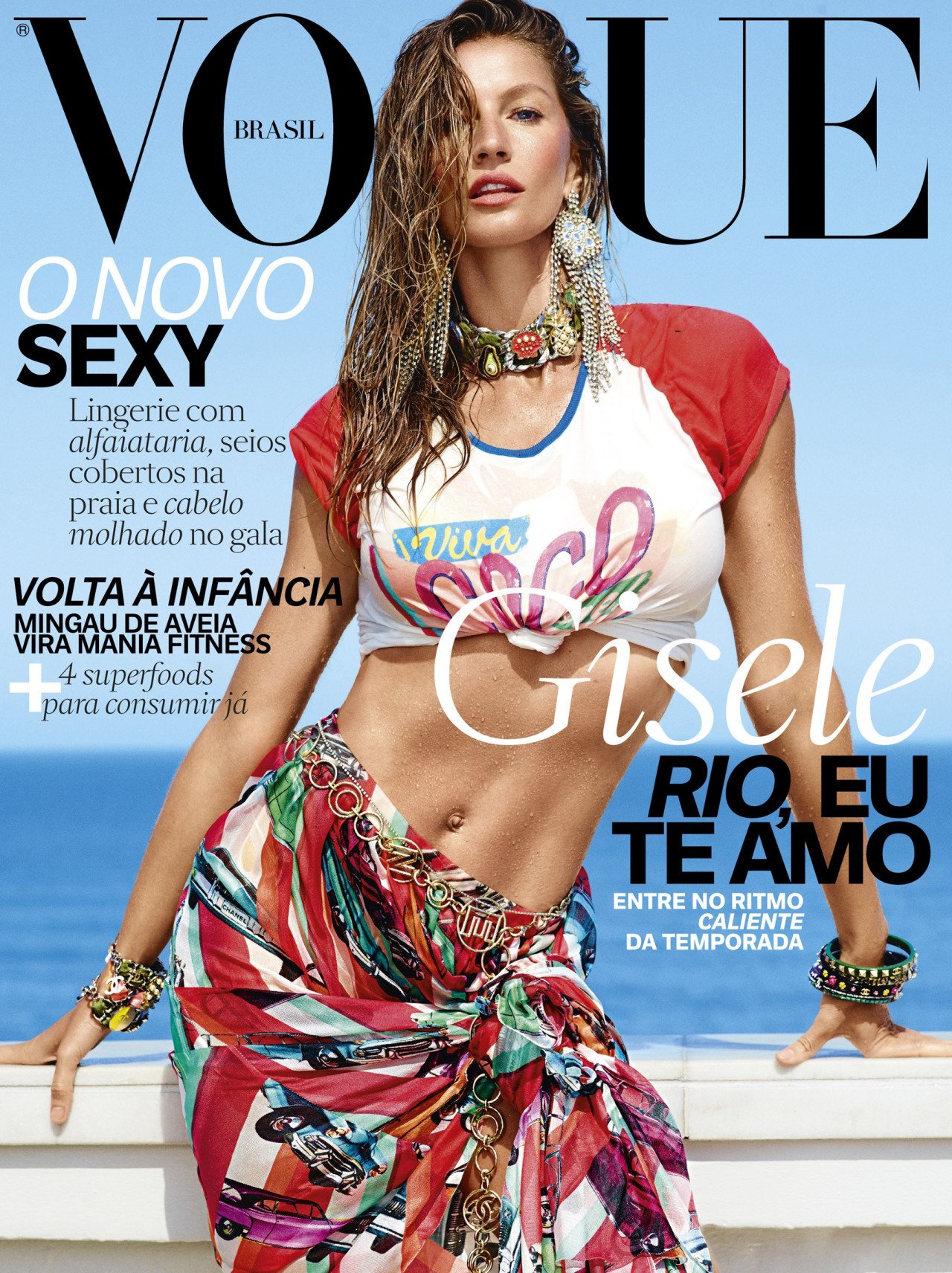 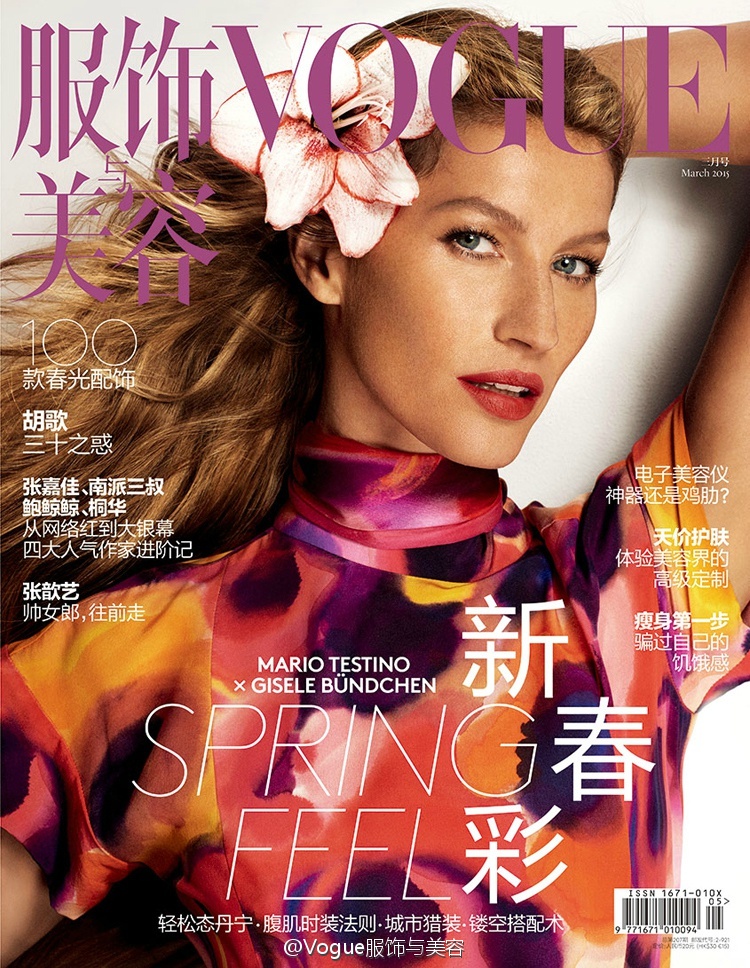 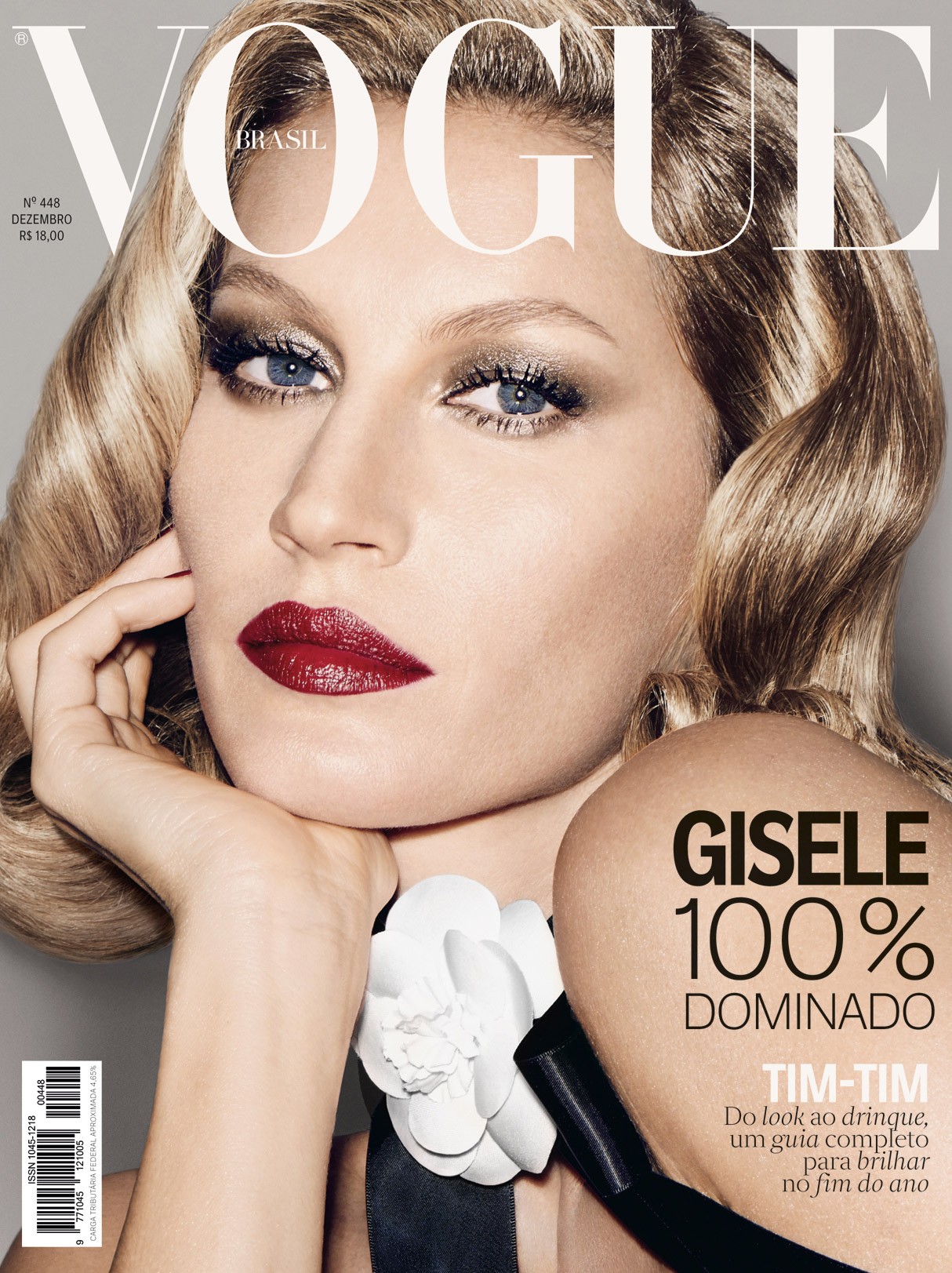 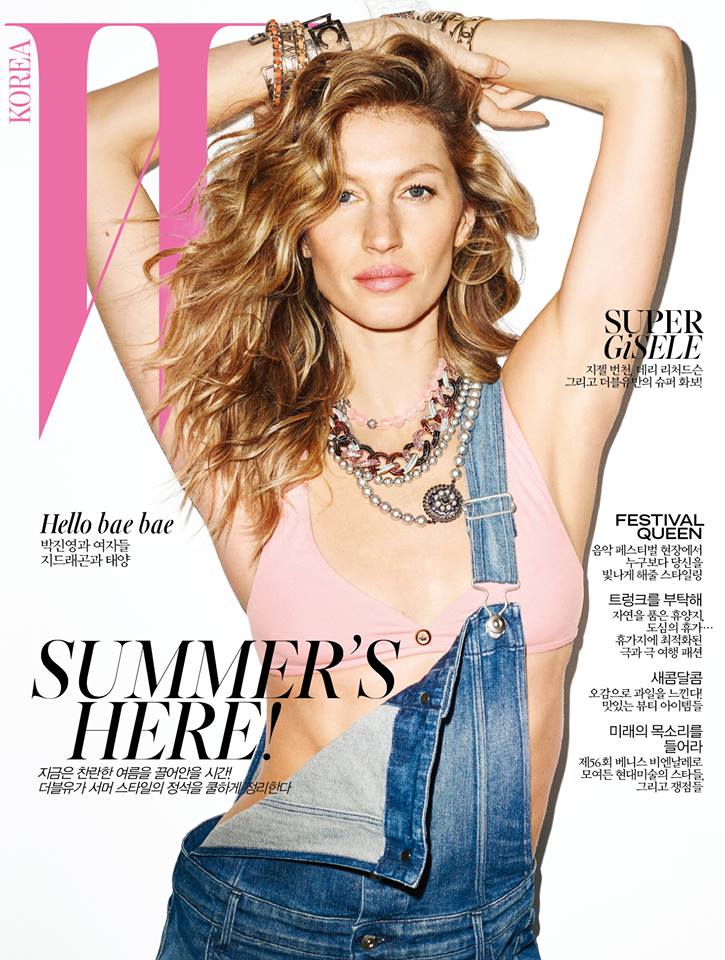 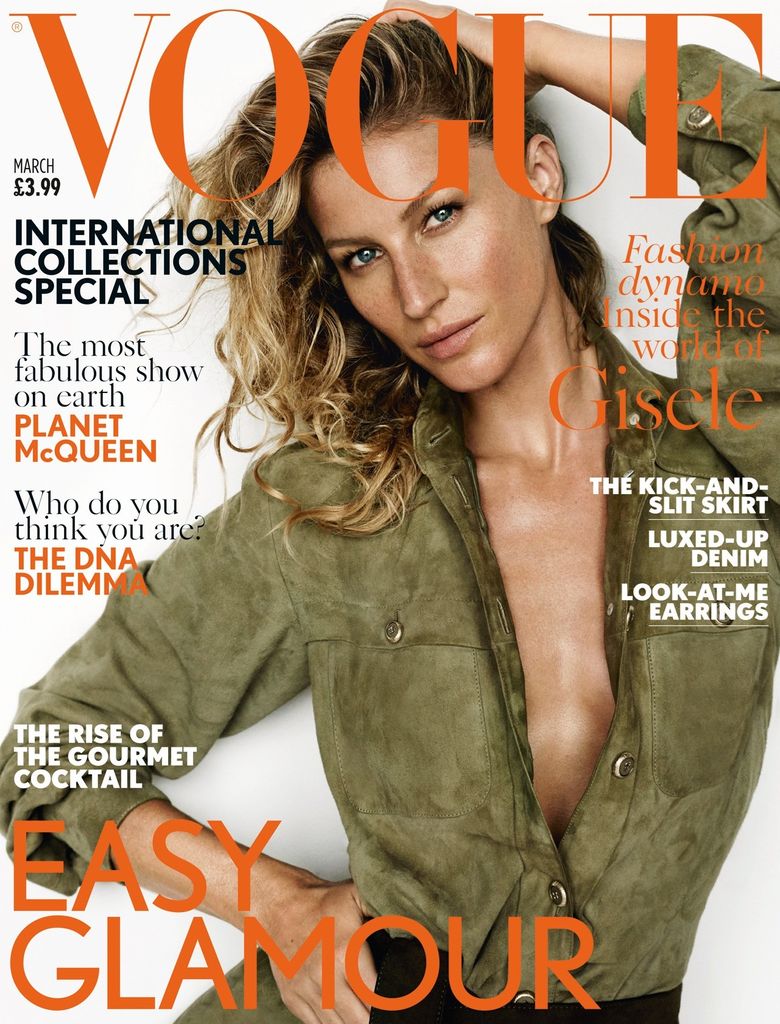 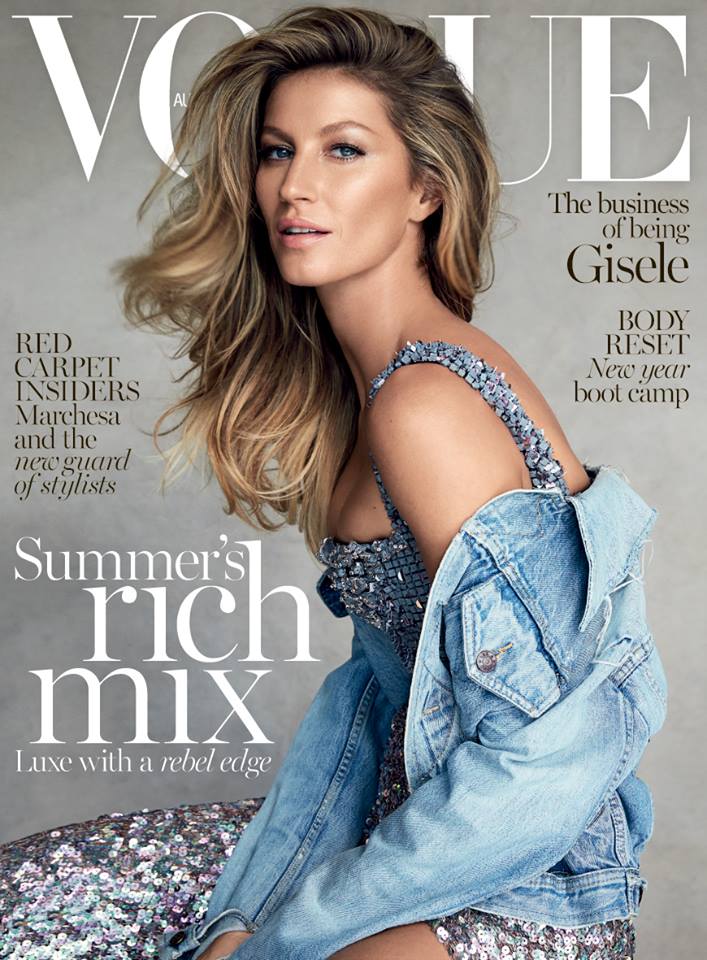 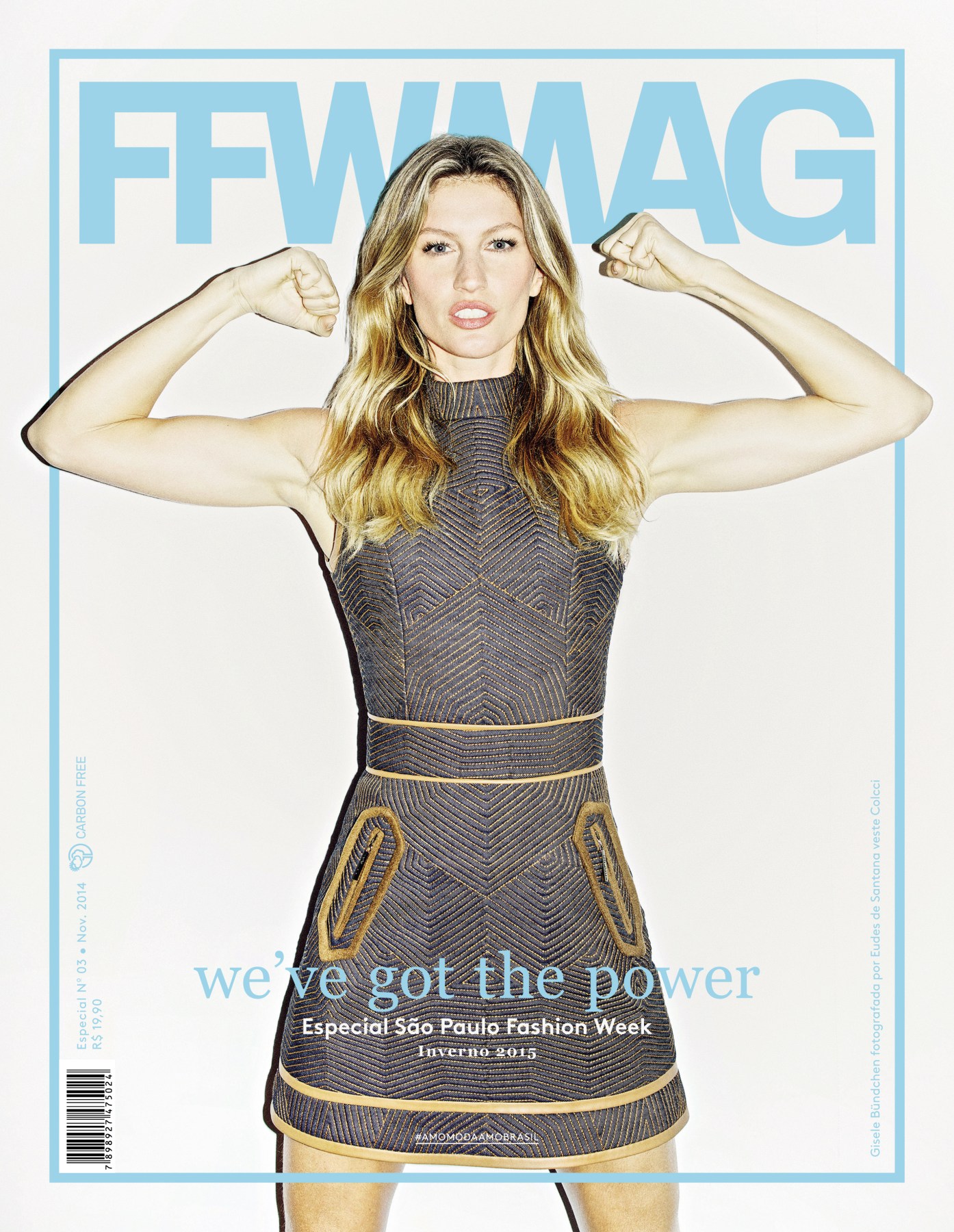 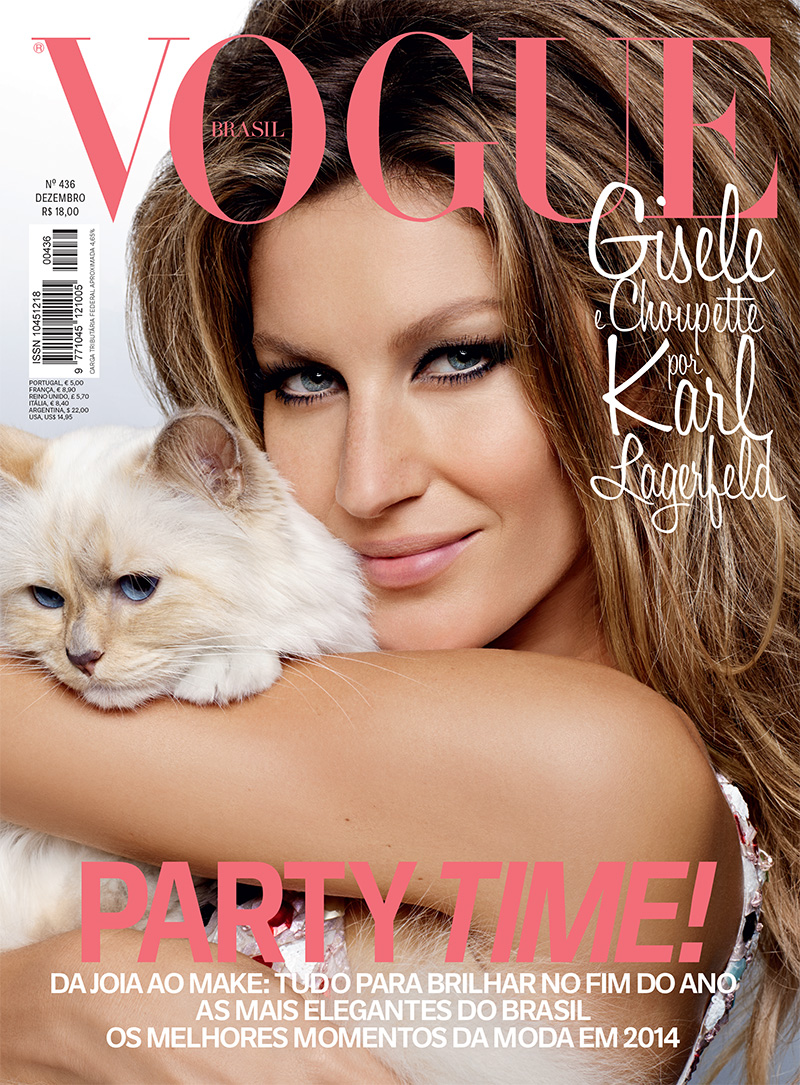