Brazilian-born  Gizele  Oliveira started modeling as a favor to her uncle who designed bridal wear. Though friends and family often encouraged the tall, then-teen to become a model,  Gizele  admits her chronic shyness kept her from trying until an agent took notice of her during one of her uncle's fashion shows. An initial taste of modeling compelled her to take the leap and  Gizele  quickly moved from her hometown of Espirito Santo, Brazil to the U.S. in order to pursue her newfound passion full-time. She remained a newcomer for only a short while before walking Dolce & Gabbana during her fashion week debut and subsequently appearing in Vogue India. She received further recognition after Maxim named her on its list of Brazilian models of the moment.

Since then,  Gizele  has appeared in Vogue Mexico and Brazil; Elle France and Brazil (cover); and L'Officiel India and Thailand (cover). She's fronted a beauty campaign for MAC Cosmetics and has walked for countless designers including Elie Saab, Cushnie et Ochs, Rebecca Minkoff and Tory Burch. Perhaps most notably,  Gizele  walked the lauded Victoria's Secret catwalk as a newcomer in the lingerie behemoth's 2017 Shanghai show.

When she's not sunbathing on the beach,  Gizele  binge-watches horror movies on Netflix, daydreams about her favorite Brazilian dishes, and finds time to update her perpetual travel diary " Gizele  On the Go!." 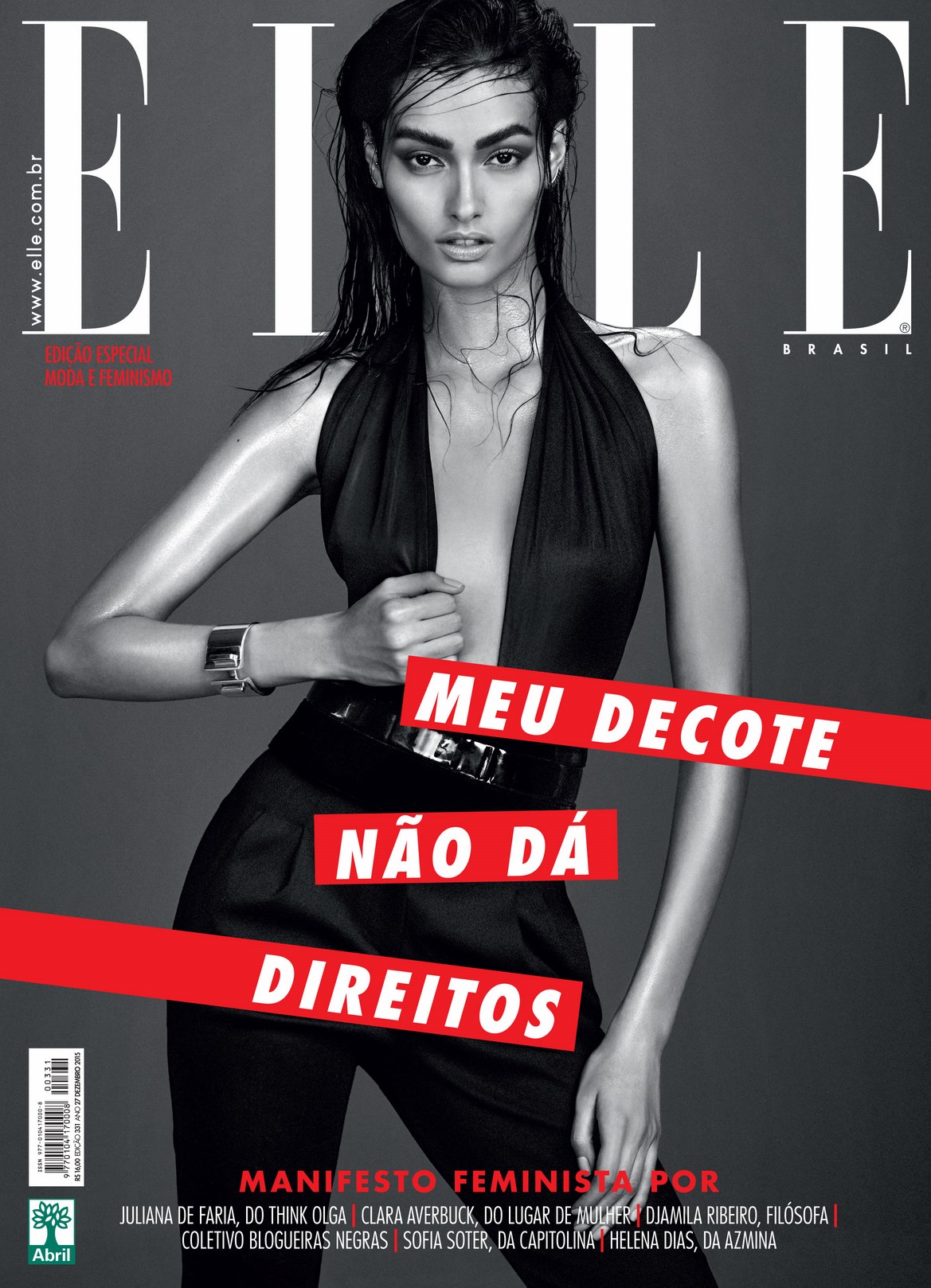