Eritrean-Canadian model, global activist and certified sommelier Grace Mahary was discovered while shopping with her mother in her hometown of Alberta, Canada. At 16, she moved cross country to Toronto and entered the Elle Canada model search - taking home the top prize.

Focused on being an agent of change, Grace founded Project Tsehigh (PjT) in 2015, with a mission to provide uninterrupted and sustainable electricity to developing communities including Eritrea, Tanzania and more. Believing in a purpose bigger than herself and leveraging her platform as a model, Grace’s vision is clear: she will convene a group of people to help equip communities with the resources and well-being they need to succeed.

Grace continues to bridge the gap between fashion and sports, practicing yoga, basketball and mountain climbing in her free time. She is an active supporter of African initiatives, speaking in front of the president of Rwanda at the NBA Africa event for the 2016 All-Star Game and with Africa’s First Ladies during the 2017 General Assembly.

Most recently, Grace walked the runway for Brandon Maxwell’s Spring 2020 show in New York. On the philanthropic front, she spoke at Elevate’s Toronto Conference around youth and philanthropy, and partnered with The Seed Project to host their cocktail event in New York. In September 2019, Grace received her certified sommelier license from the International Culinary Center in New York. 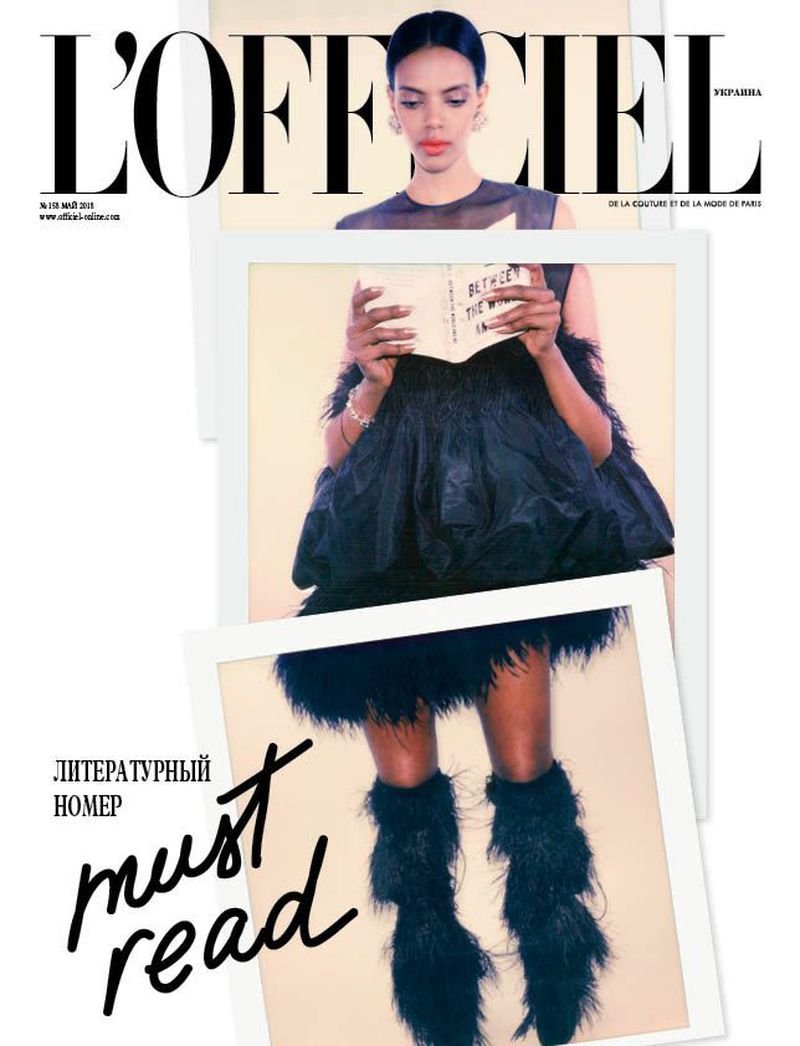 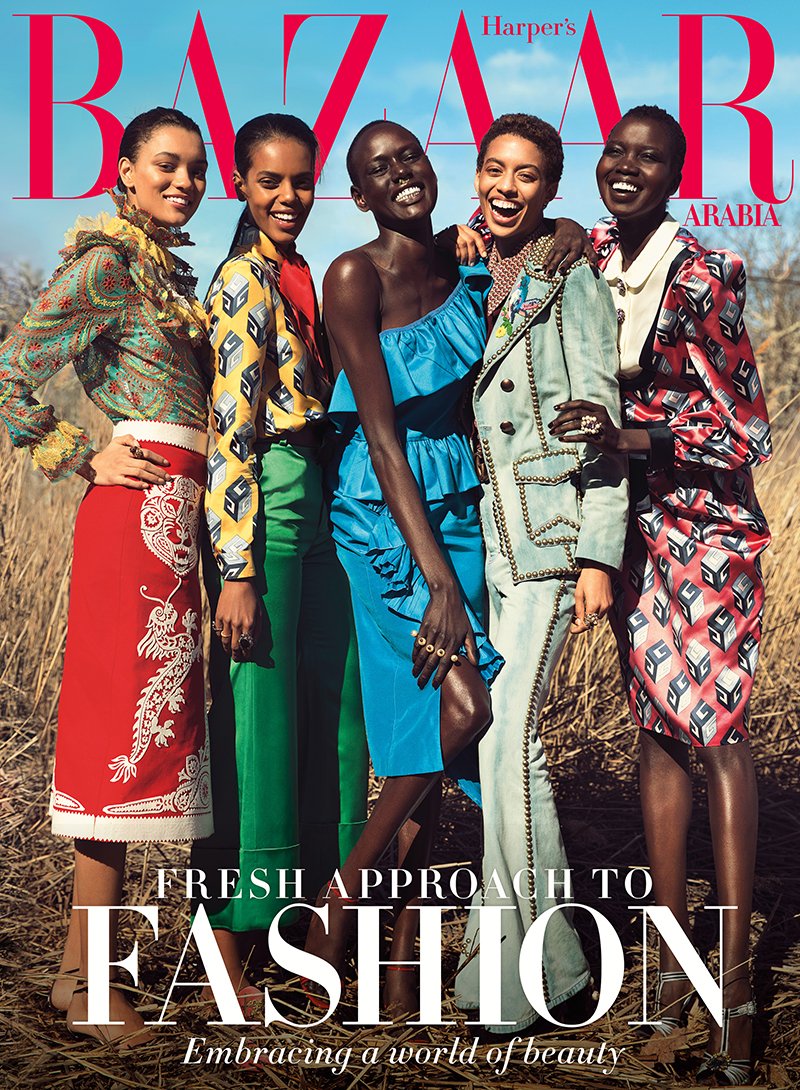