HAILEY BIEBER has quickly established herself as one of the most sought after models of her generation and with over 25 million followers on Instagram has made a name for herself on and off the runway.

After receiving her big break courtesy of a LOVE magazine editorial feature photographed by Sølve Sundsbø she appeared in the publication’s annual advent calendar video series. Since then she has appeared on the runways for designers such as Elie Saab, Dolce & Gabbana, Tory Burch, Prabal, Zadig and Voltaire, Sonia Rykiel, Off White, Julien McDonald, Missoni, and Jeremy Scott.

Additional print credits include Vogue (both American and international editions such as Italian and Japanese), W, Wonderland, iD, V Magazine, GQ, Paper, Interview, and Self Service, among others. She has appeared on numerous covers such as Vogue (US, Germany), Marie Claire (US and Italy), Elle (US, Spain, Greece, and Portugal), LOVE Magazine, Harper’s Bazaar (Spain, Australia and Turkey), the Sunday Times, Lui, Odda, and Remix, and has shot with acclaimed photographers including Mario Testino, Willy Vanderpere, Santiago and Mauricio, Cass Bird, and Karl Lagerfeld. Bieber has starred in campaigns for Tommy Hilfiger, L’Oreal, Karl Lagerfeld, Carolina Herrera 212 Fragrance, and Guess.

Alongside music icon Method Man, Bieber co-hosted TBS's “Drop the Mic,” the comedic music series from executive producers James Corden, Ben Winston and Jensen Karp. With 3 seasons, the celebrity battle rap competition was based on the enormously popular segment from the Emmy®-winning series “The Late Late Show with James Corden.”

Bieber was a Global Ambassador for Tommy Hilfiger Women’s Fall 2018 collection and opened Tommy Hilfiger’s TommyIcon show in Shanghai, China. She was also named Adidas and JD’s first Style Creator, for select Adidas Originals women’s campaigns. Bieber was the lead creative voice for the collaboration collection that came to stores in autumn/winter 2018.

Off-duty, Bieber, a former ballerina (she trained for over a dozen years) enjoys taking in New York City Ballet and American Ballet Theatre performances; She cites Misty Copeland as her favorite dancer. 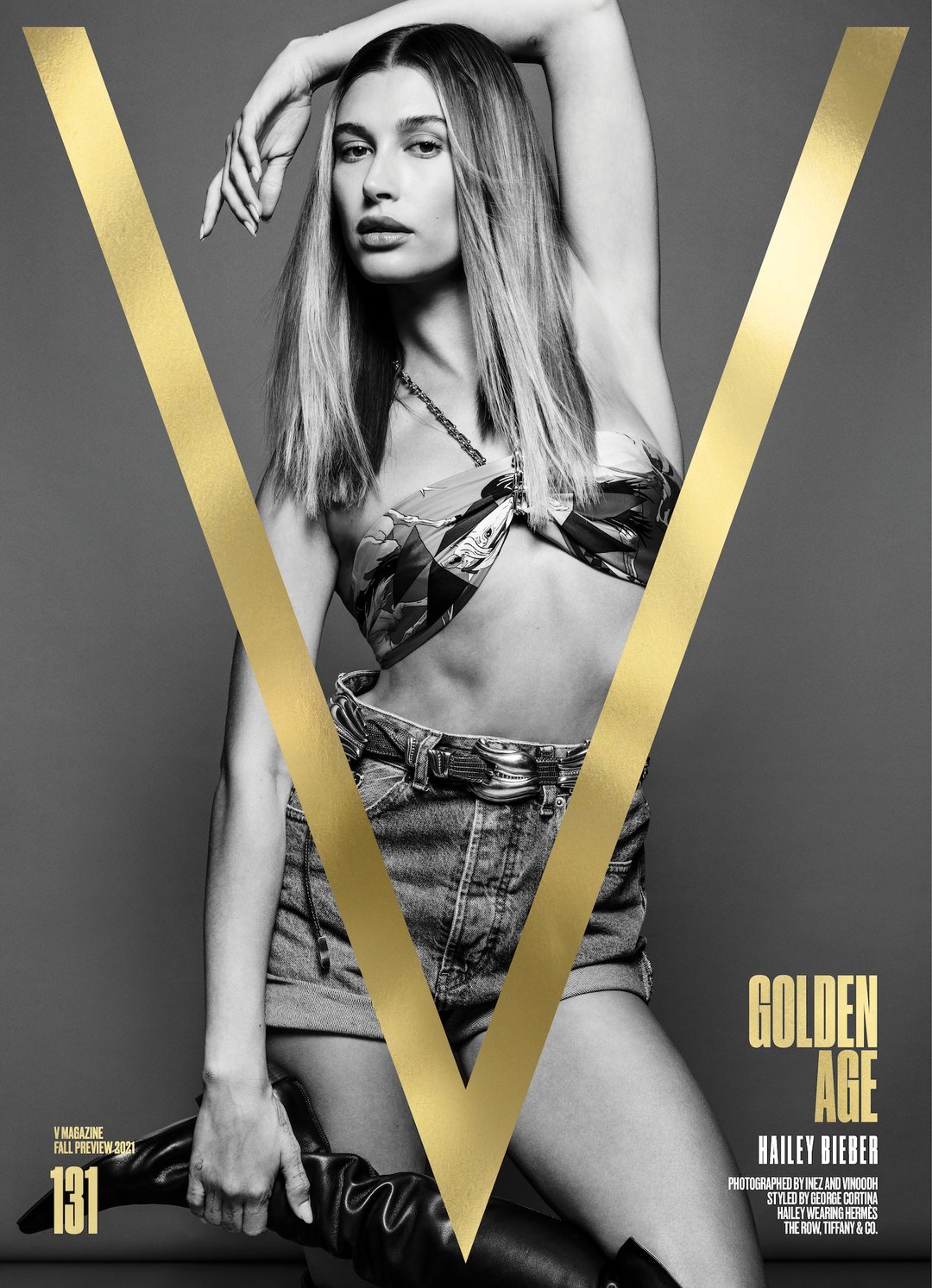 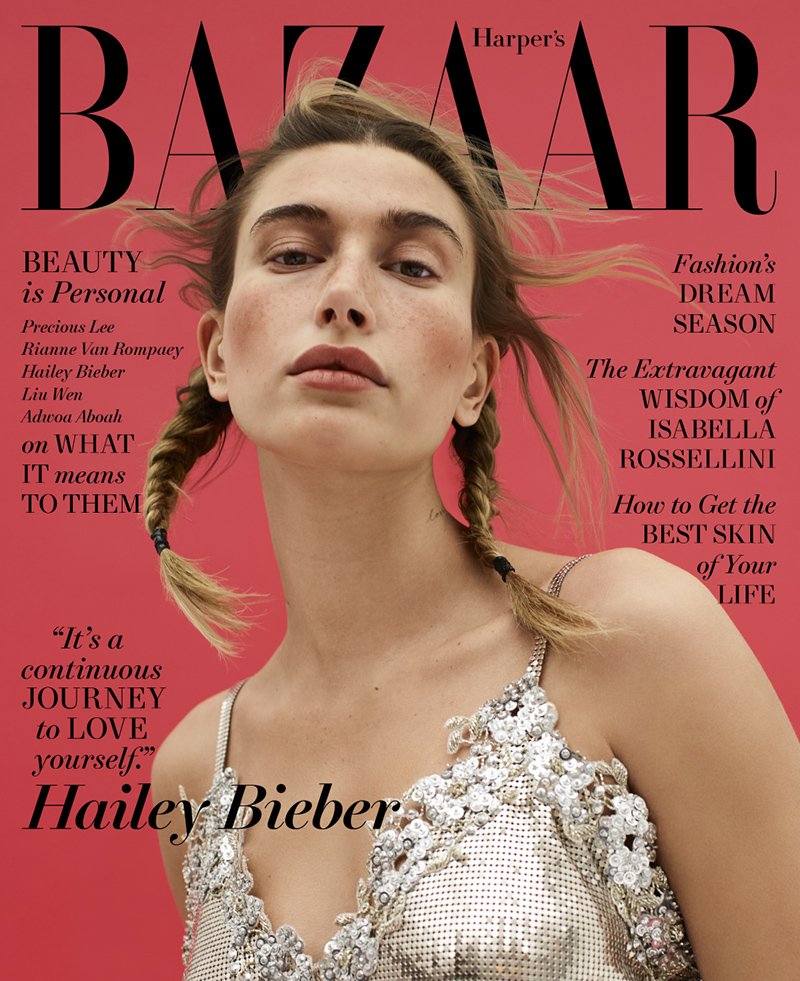 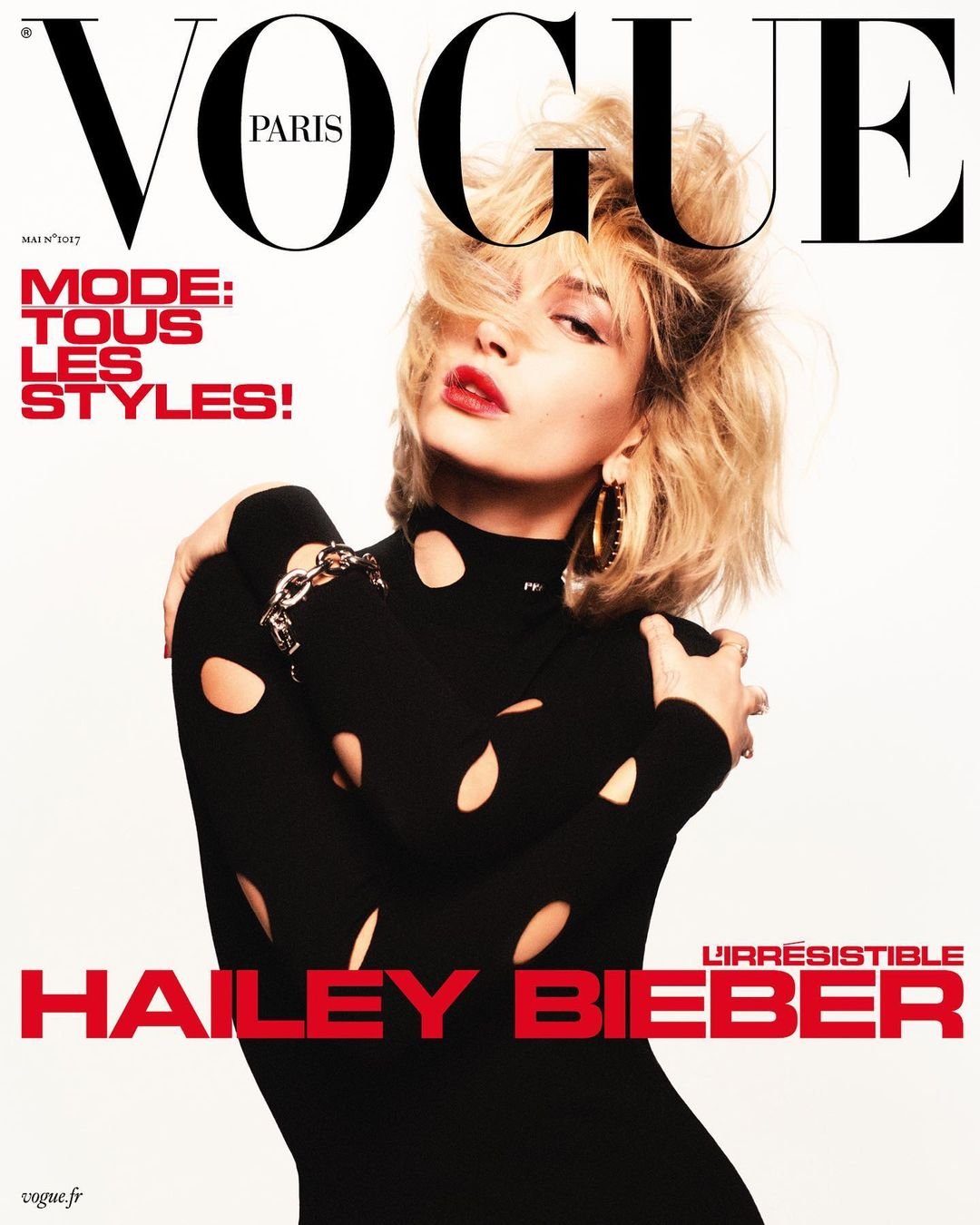 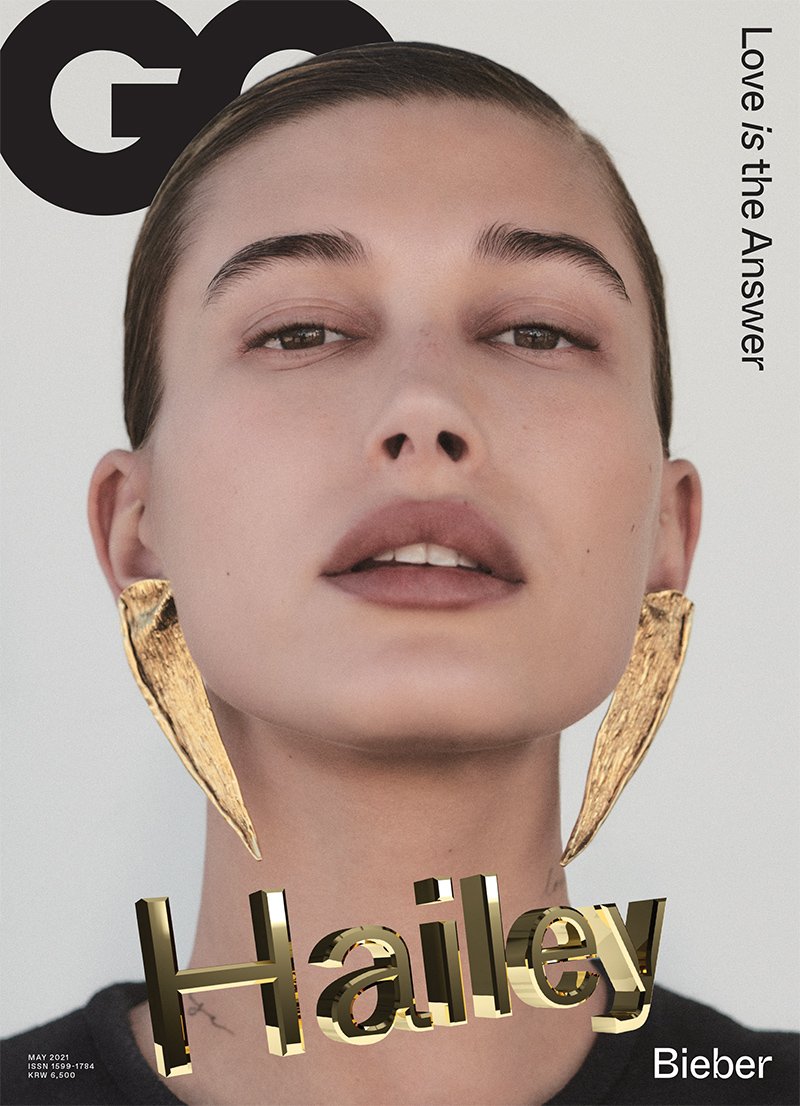 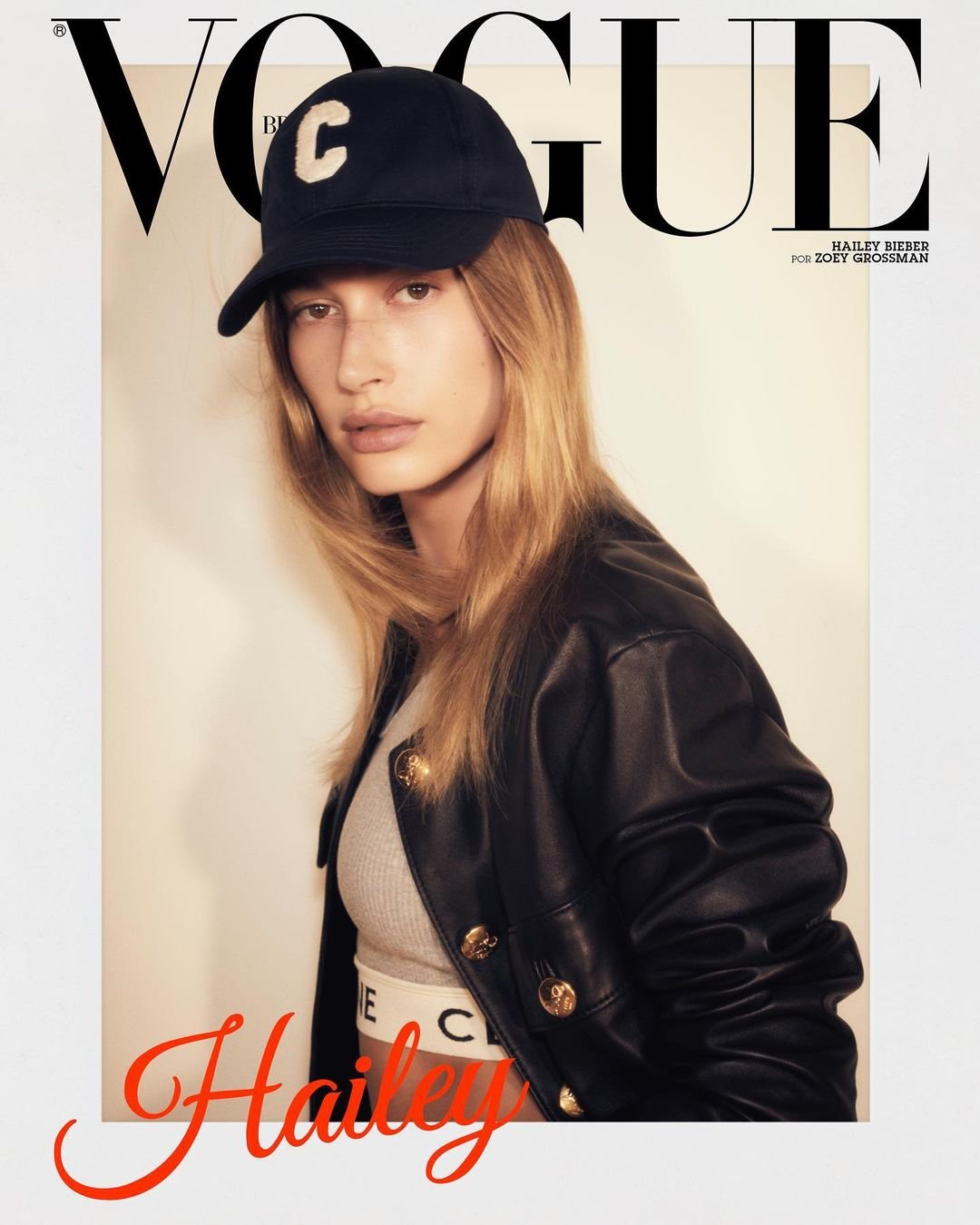 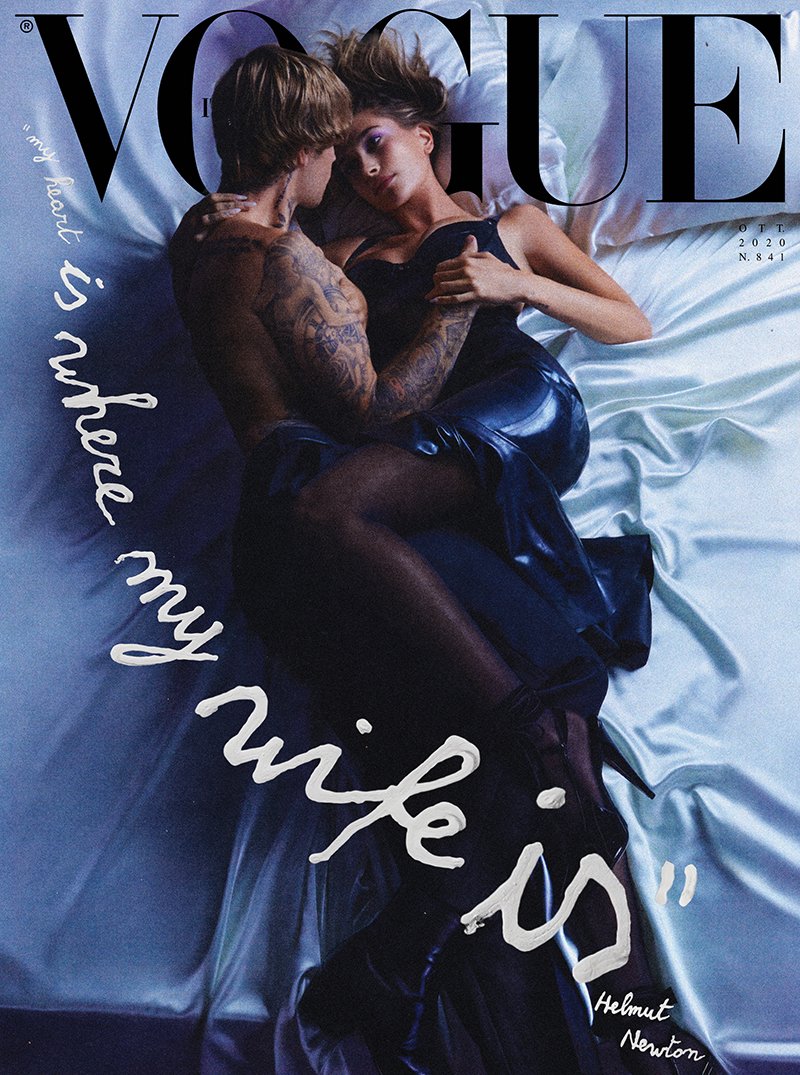 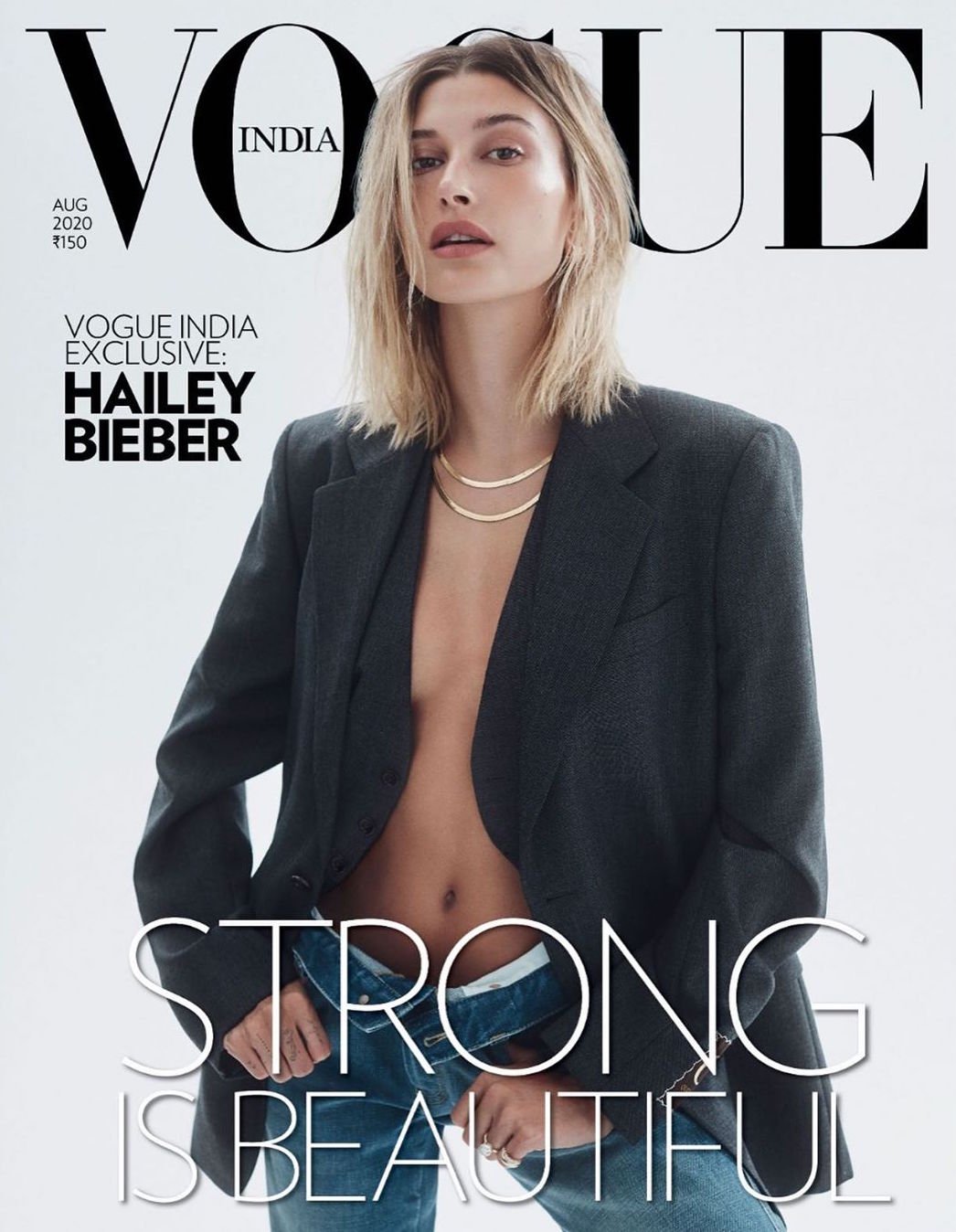 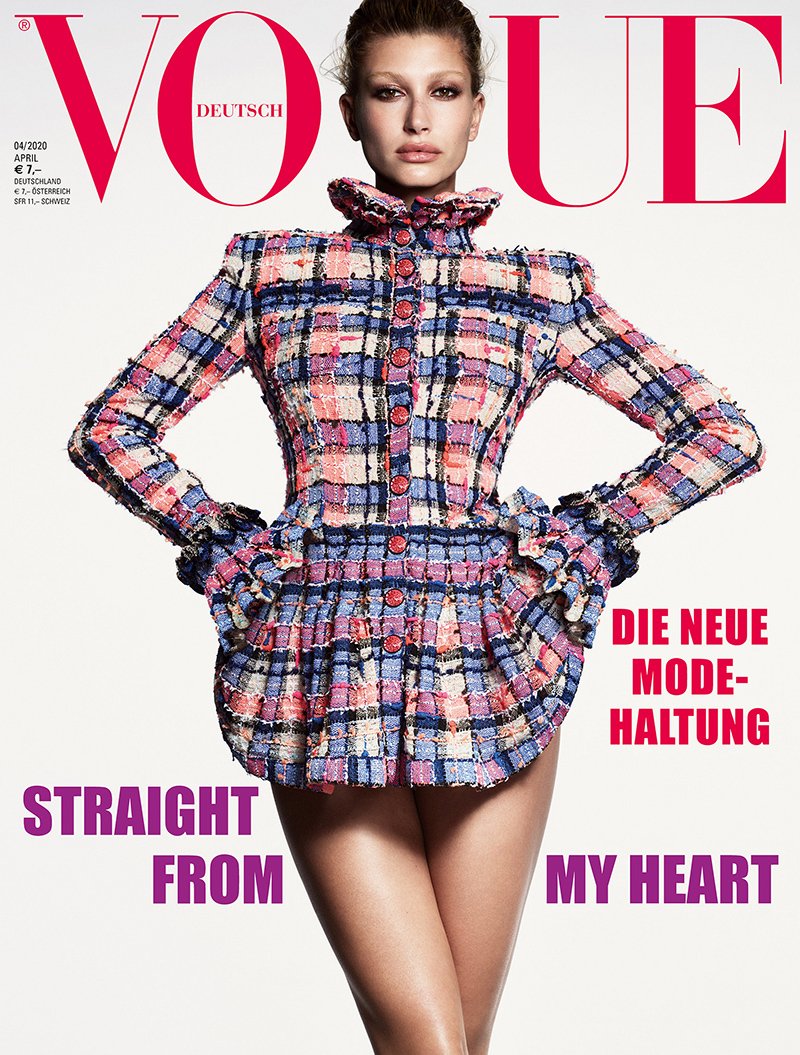 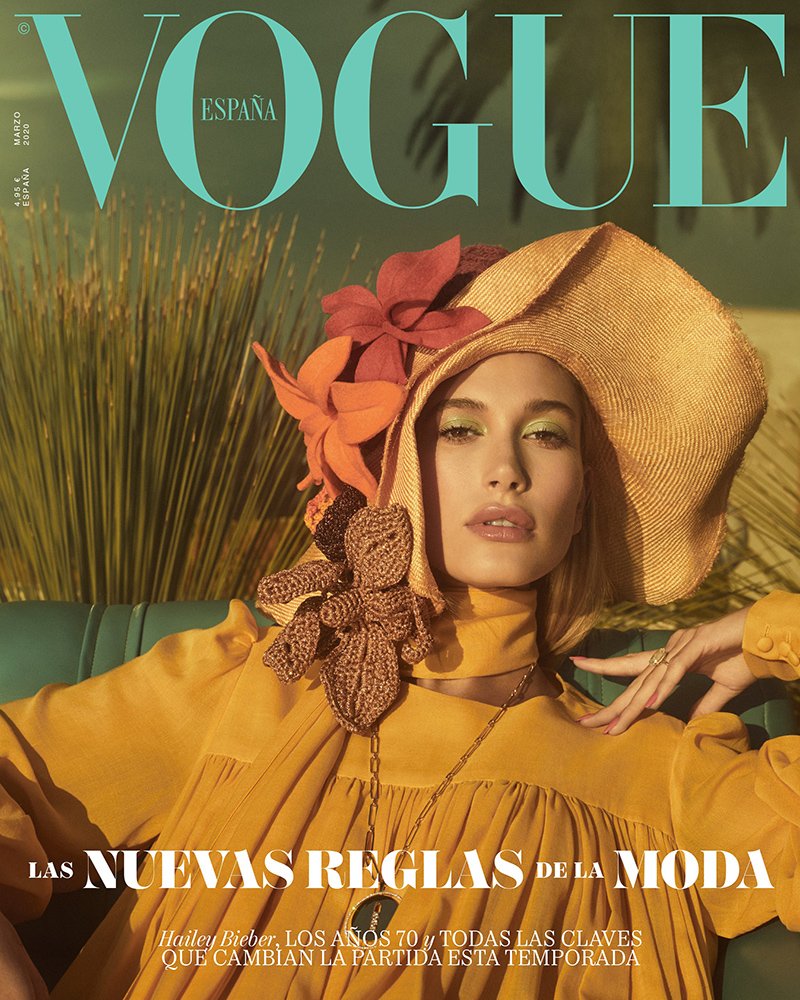 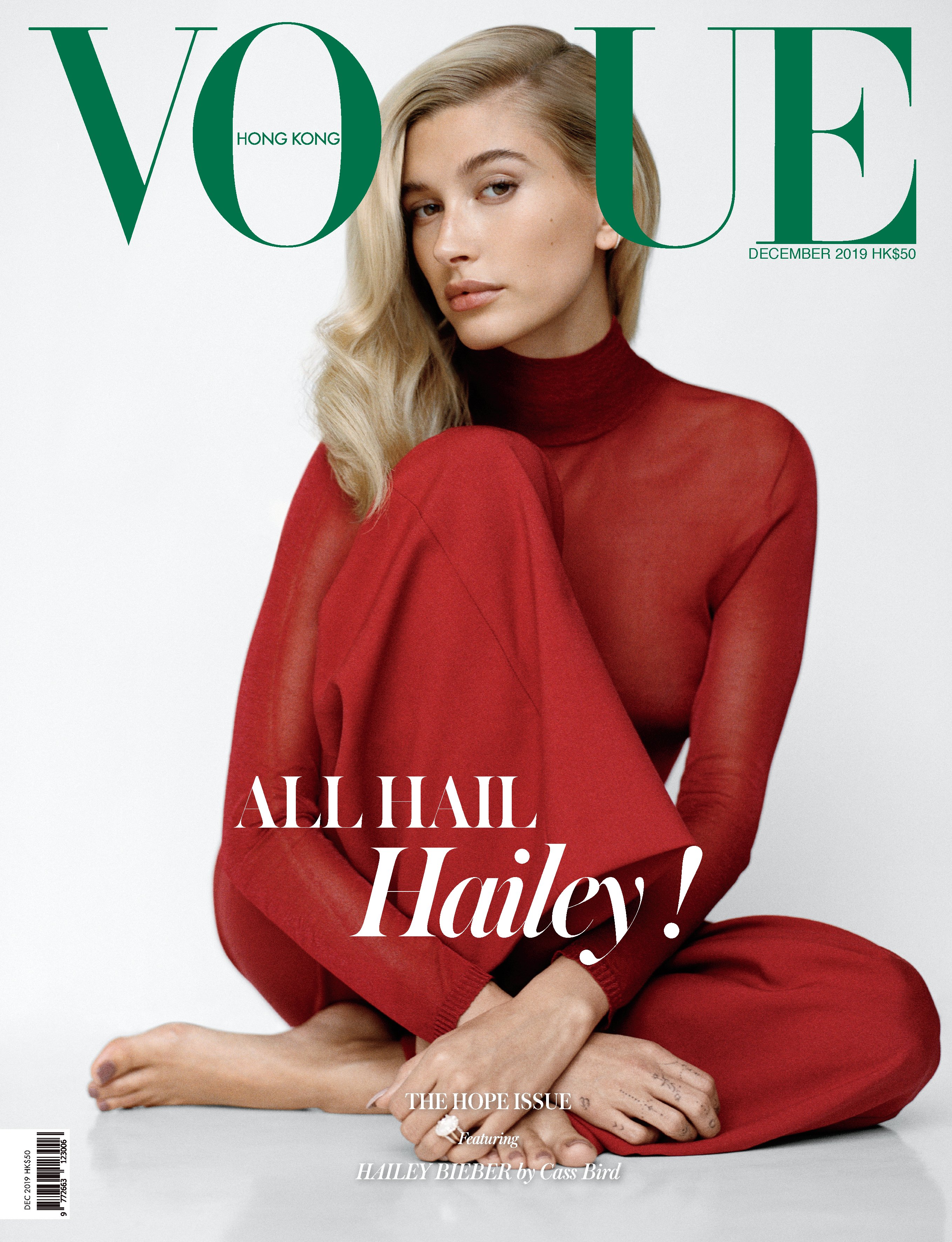 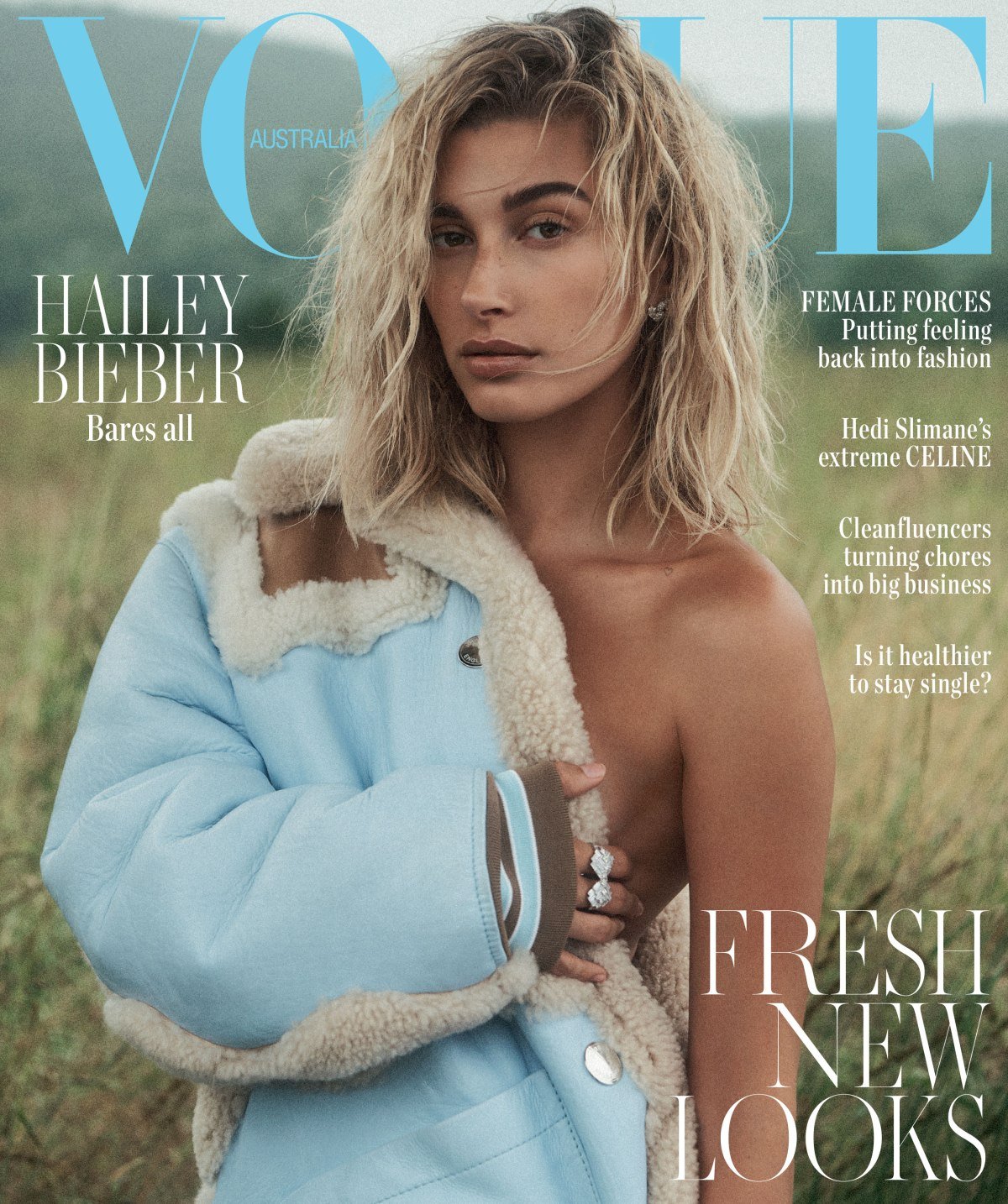 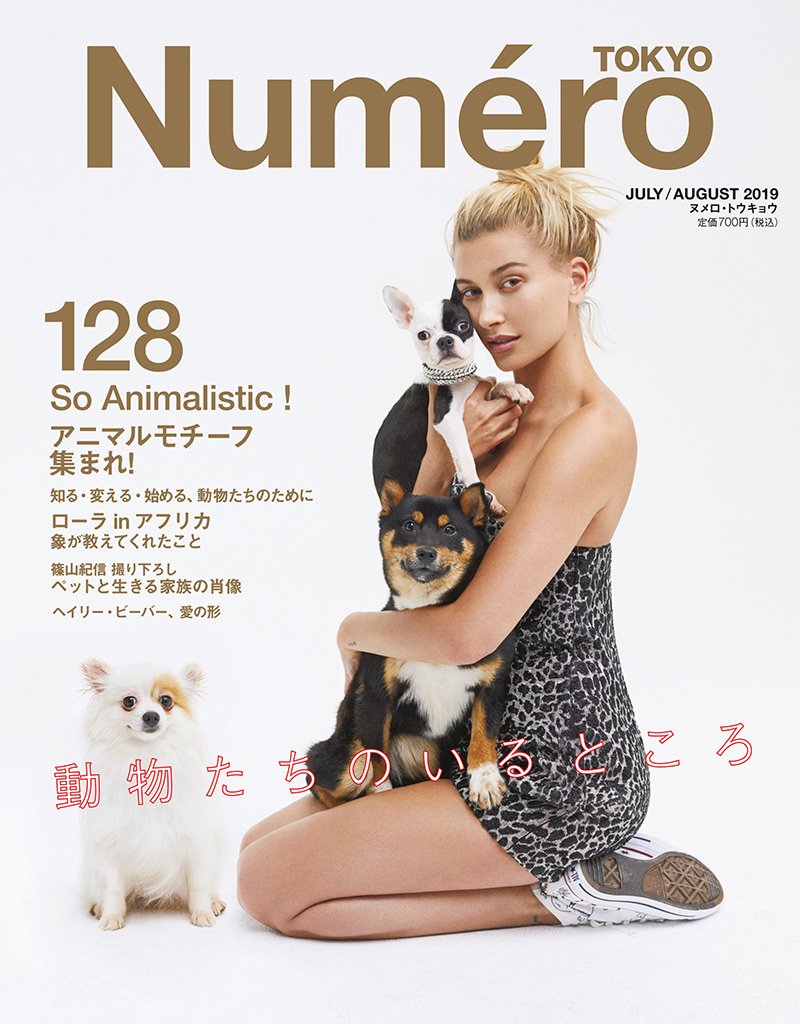 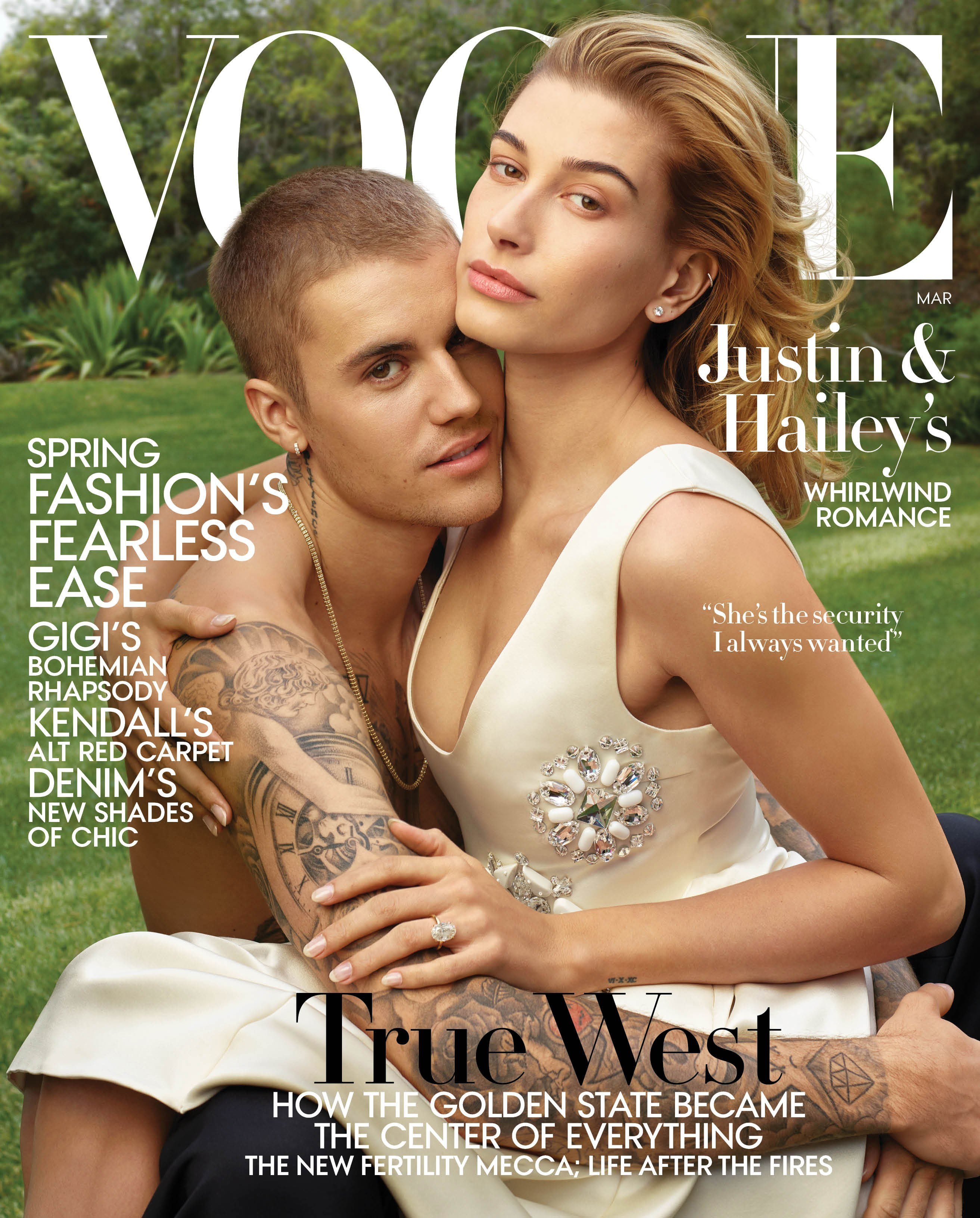 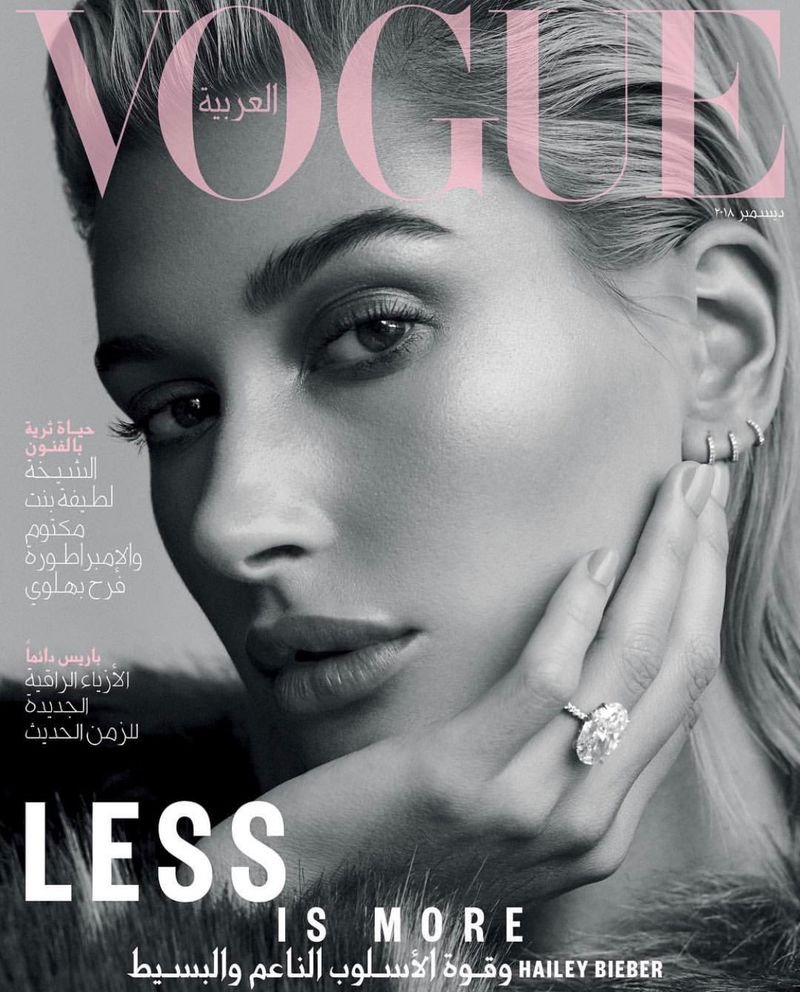 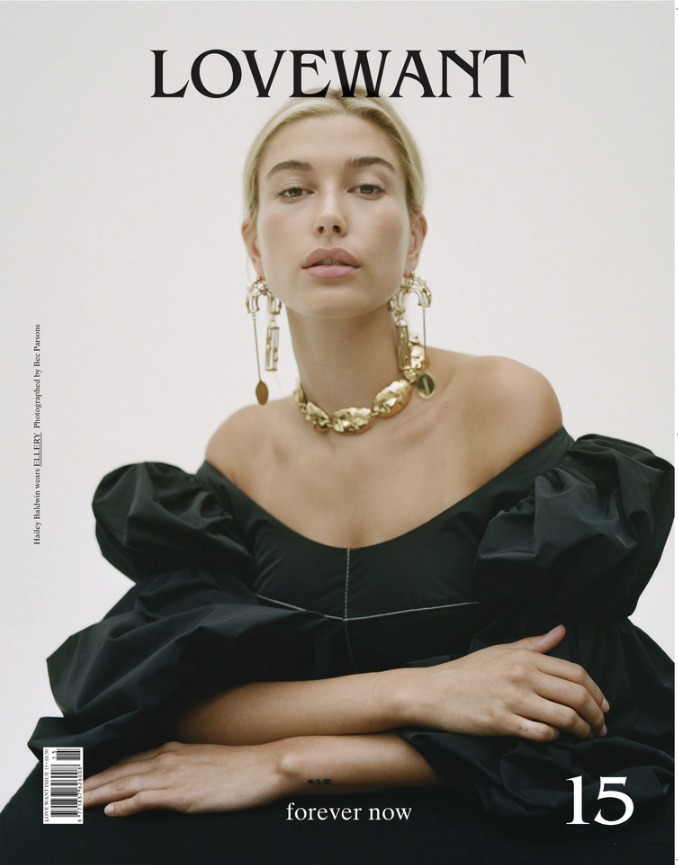 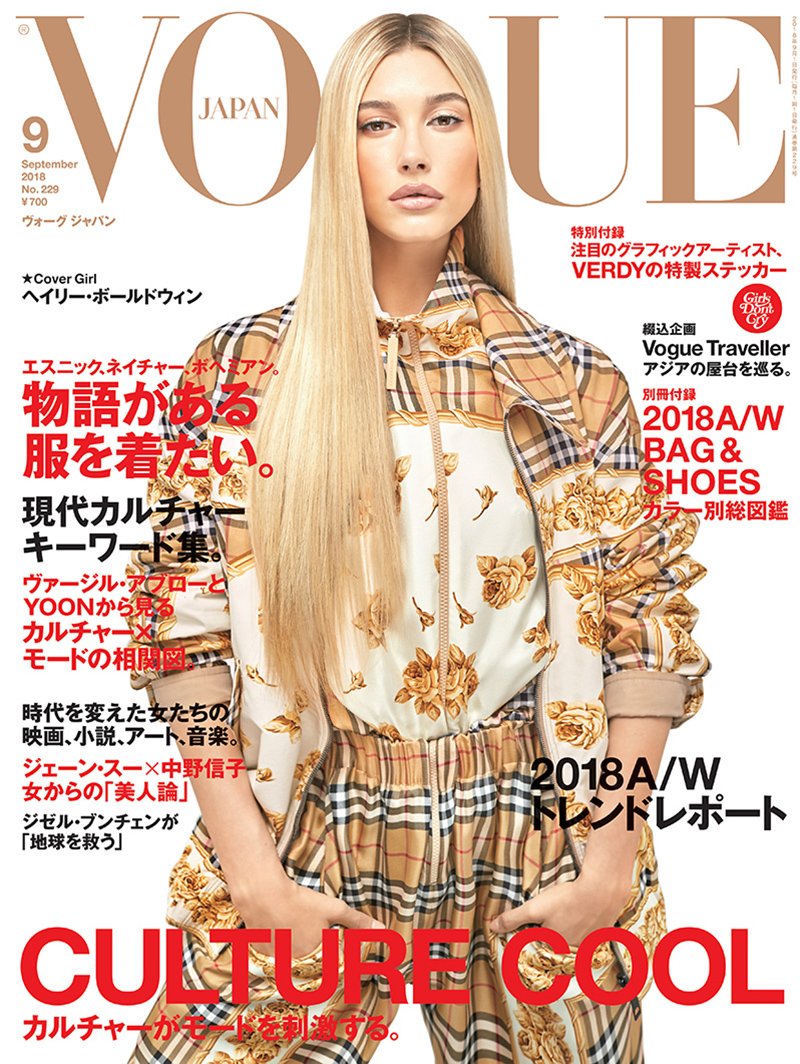 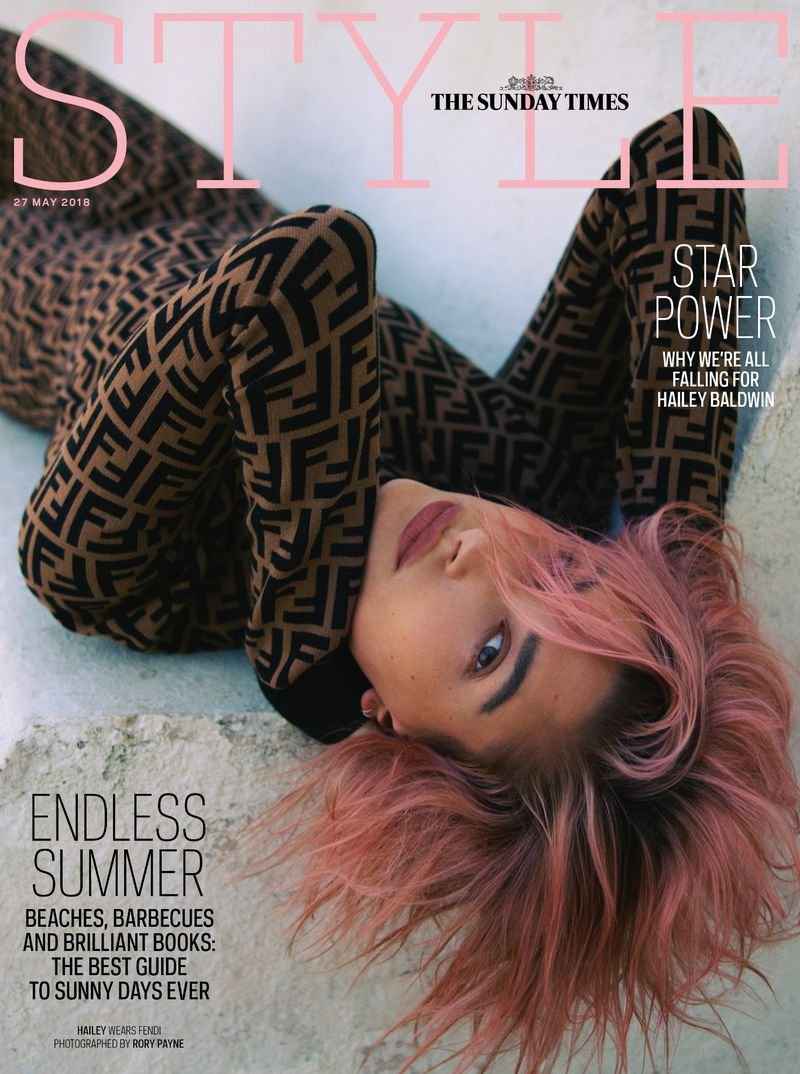 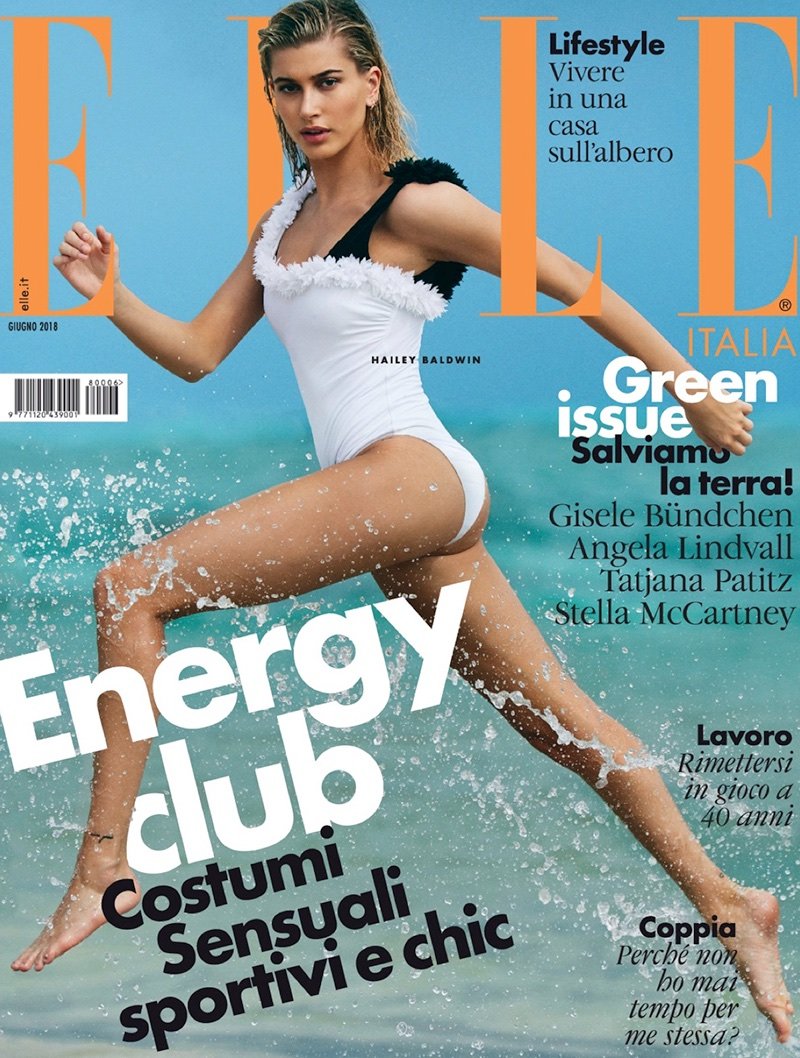 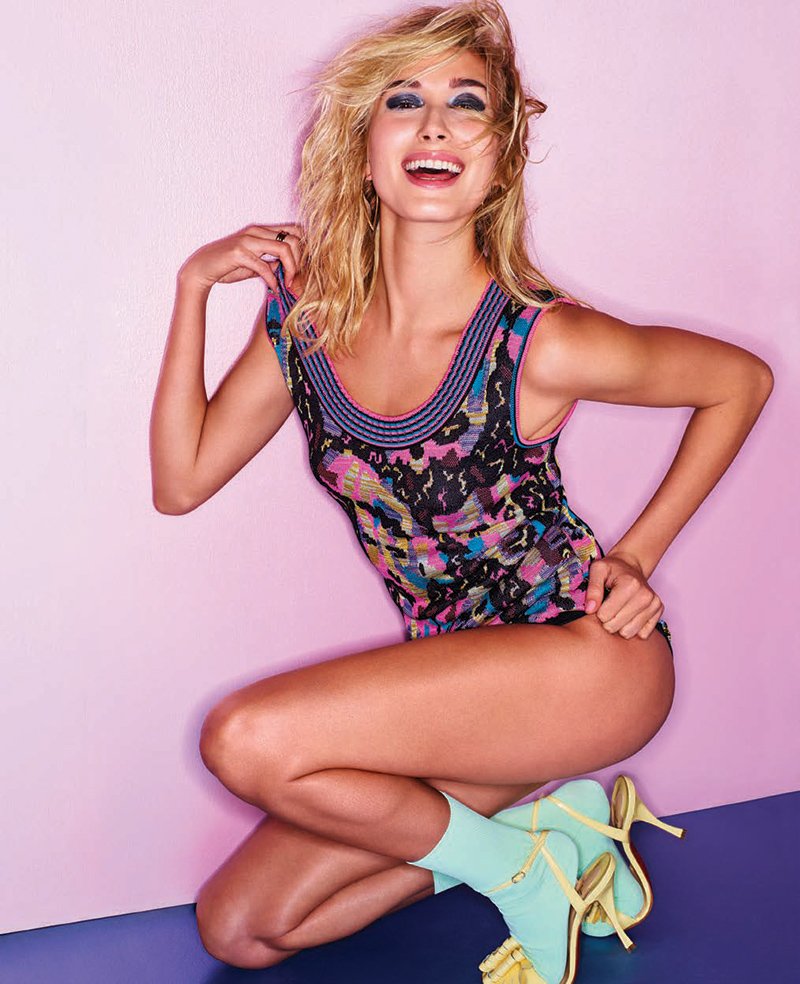 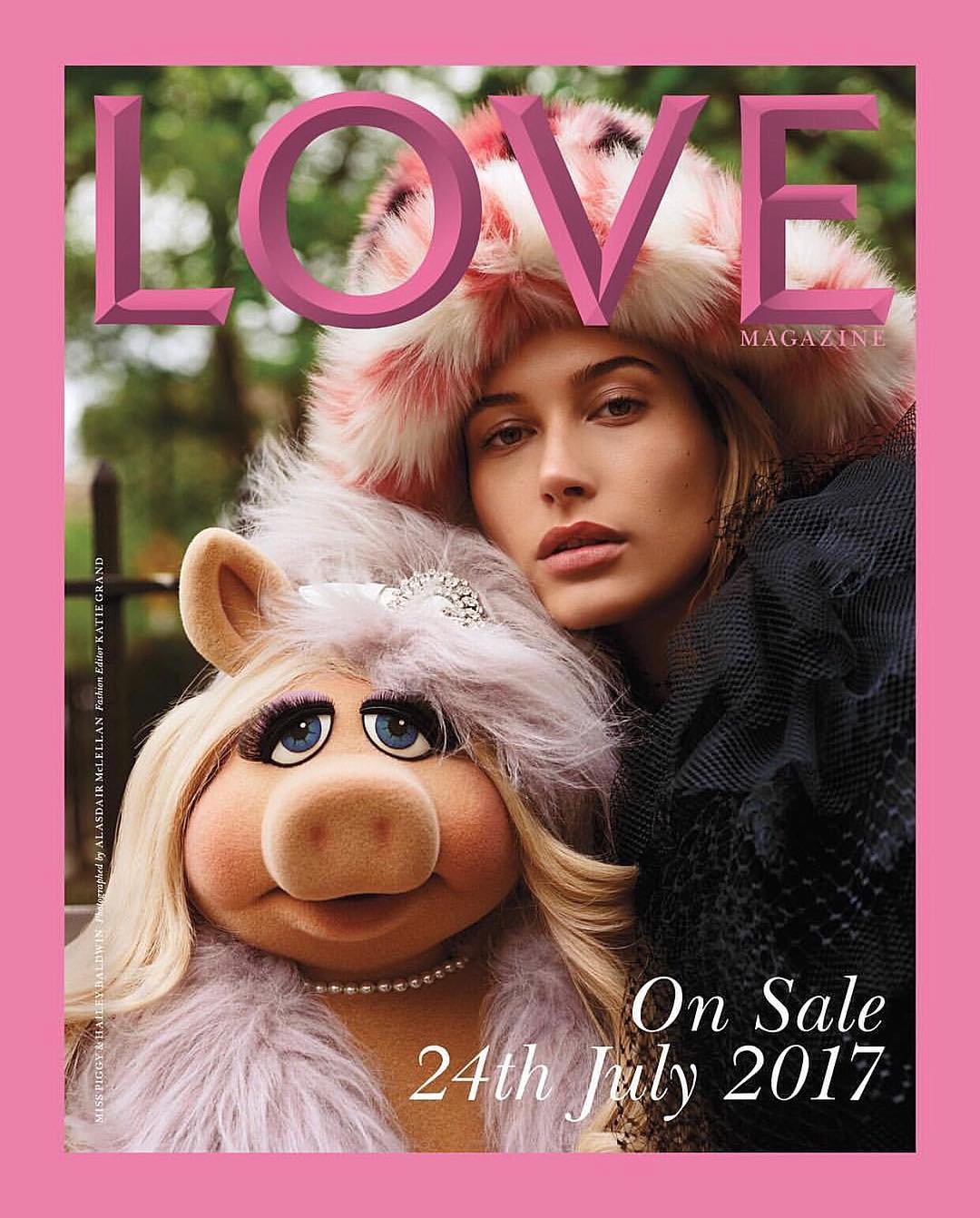 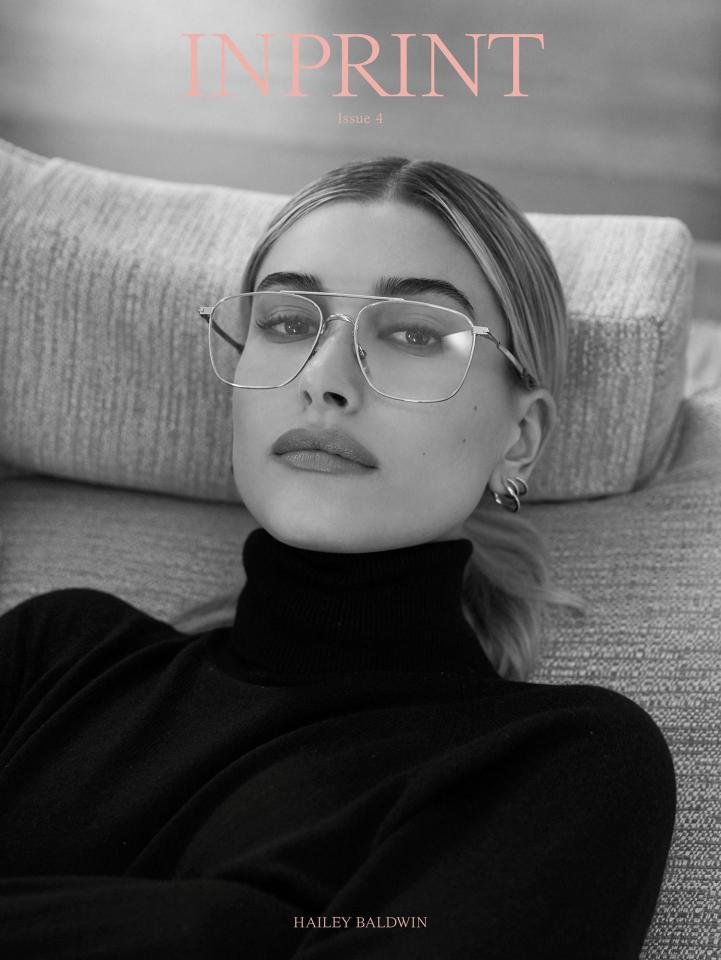 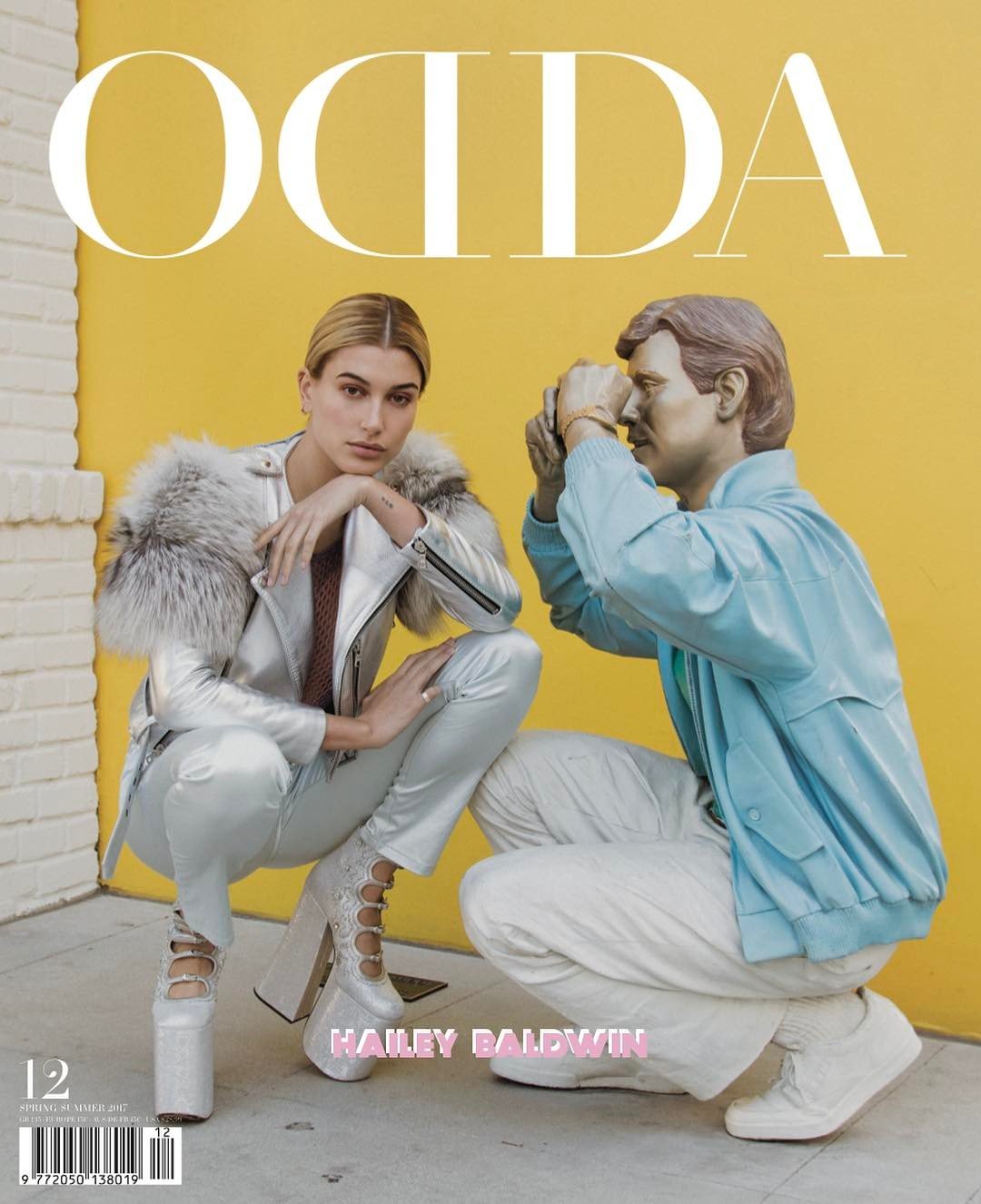