From a young age, Hana Jirickova harbored a singular interest in art with no interest in straying from her passion. When a model scout approached her in her hometown of Brno, Czech Republic, she was skeptical but months later she found herself traveling to Prague for a meeting. The agency convinced her to participate in the 2007 Elite Model Look competition where she won first place. At 16-years-old, Hana's win catapulted her towards a modeling success that she never foresaw.

Growing up, Hana had little exposure to fashion. She was the youngest of three siblings with a wardrobe that consisted of hand-me-downs from her older brothers. By default, Hana was a tomboy, but soon began designing clothing with her mother and fostering her love for art that would carry through her career.

In an intertwined destiny, Hana funded her art school education with her earnings from modeling. She completed her art degree in Prague and moved to Paris following graduation. She has since fronted campaigns for Tiffany & Co., H&M, Tommy Hilfiger, Max Mara and Ralph Lauren. Hana is well admired by photographers and editors for her penetrating green eyes and angular, square jaw. She has been featured in editorials for Vogue Paris, Germany, Netherlands, Ukraine, España, Thailand, Ukraine,  Russia  and Japan as well as i-D, Numéro, Harpers Bazaar, Porter and Elle lensed by the great image makers of our time including Gilles Bensimon, David Sims and Victor Demarchelier. Select magazine covers for Hana include multiple international editions of Vogue and Elle, The Edit and Zoo. 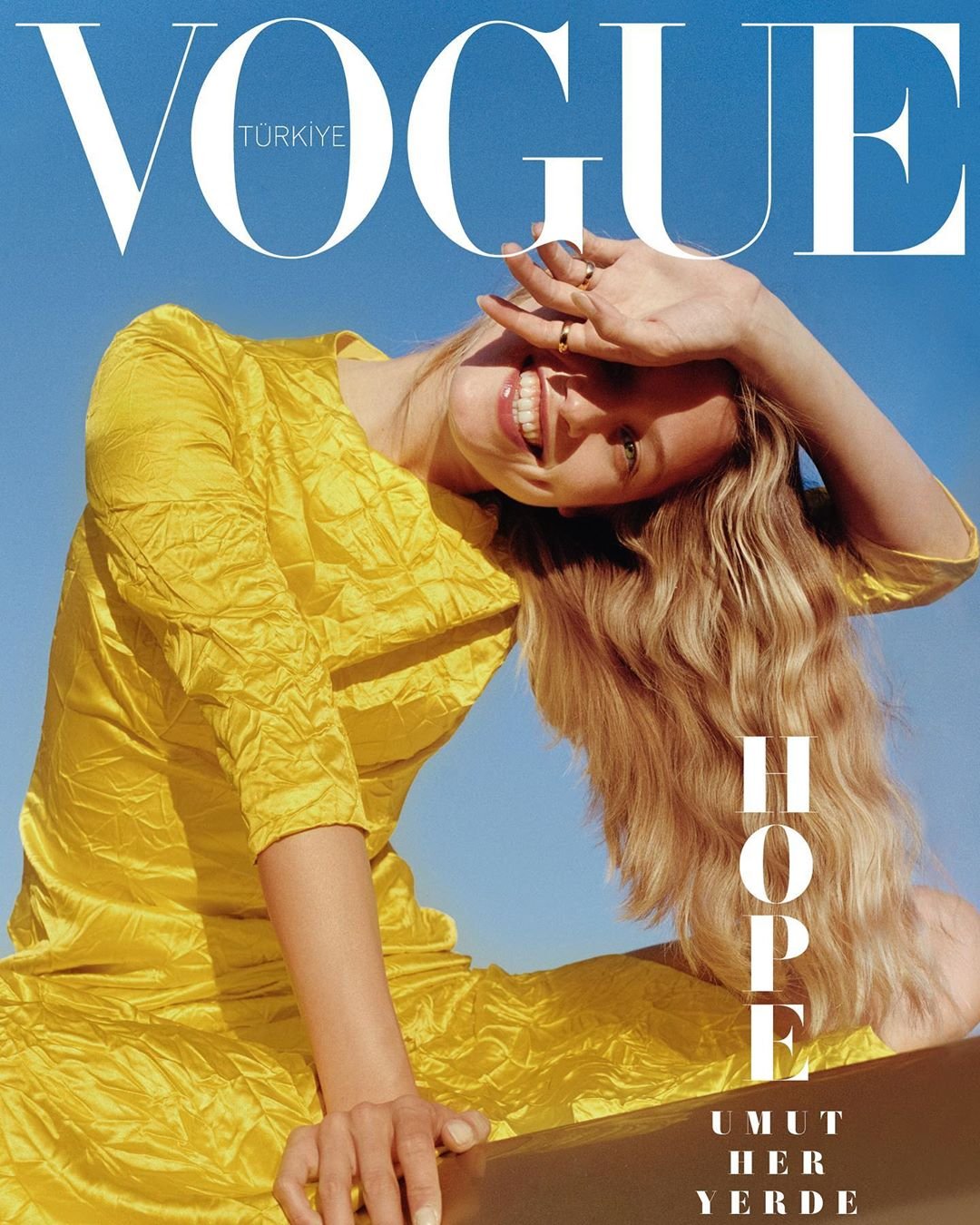 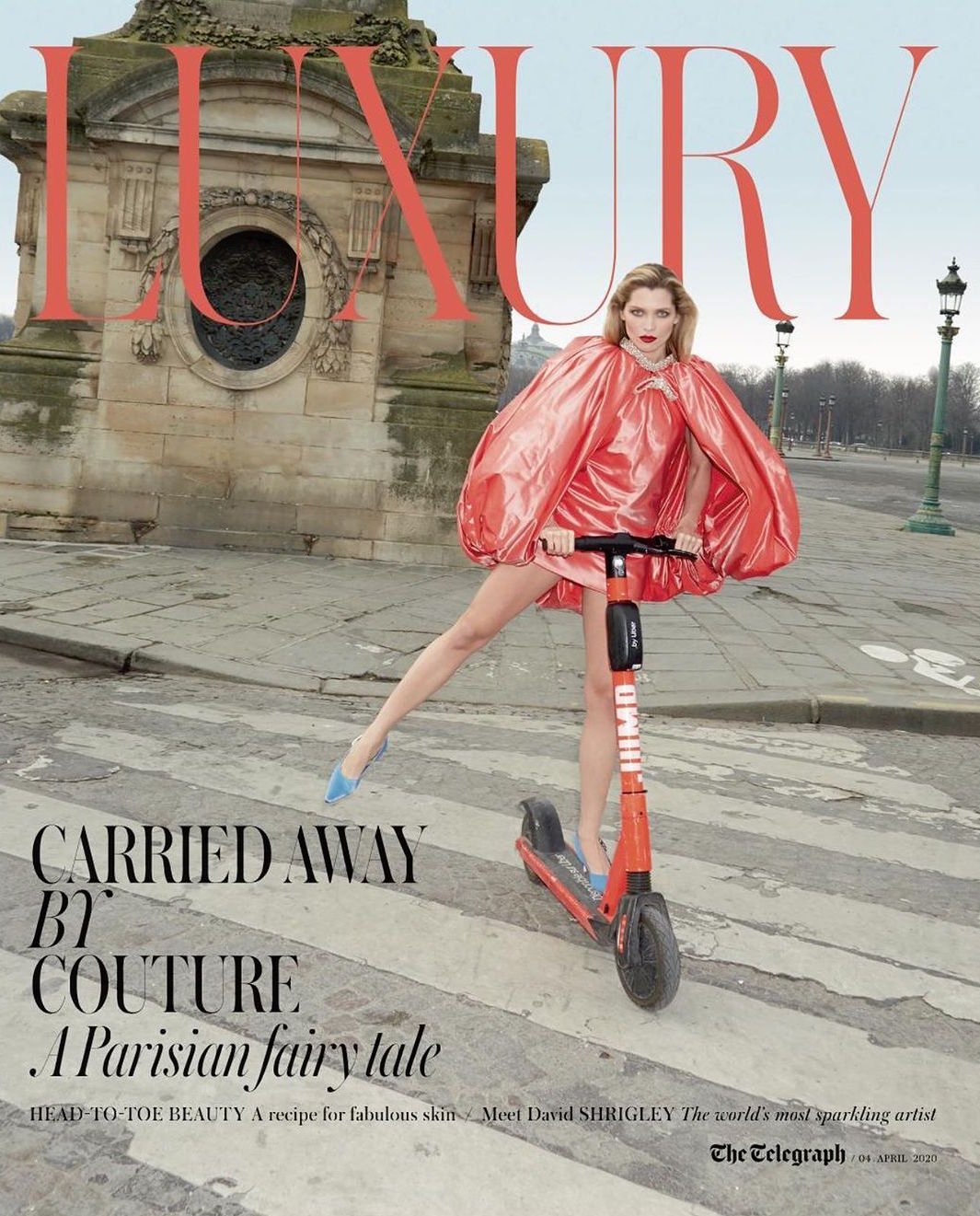 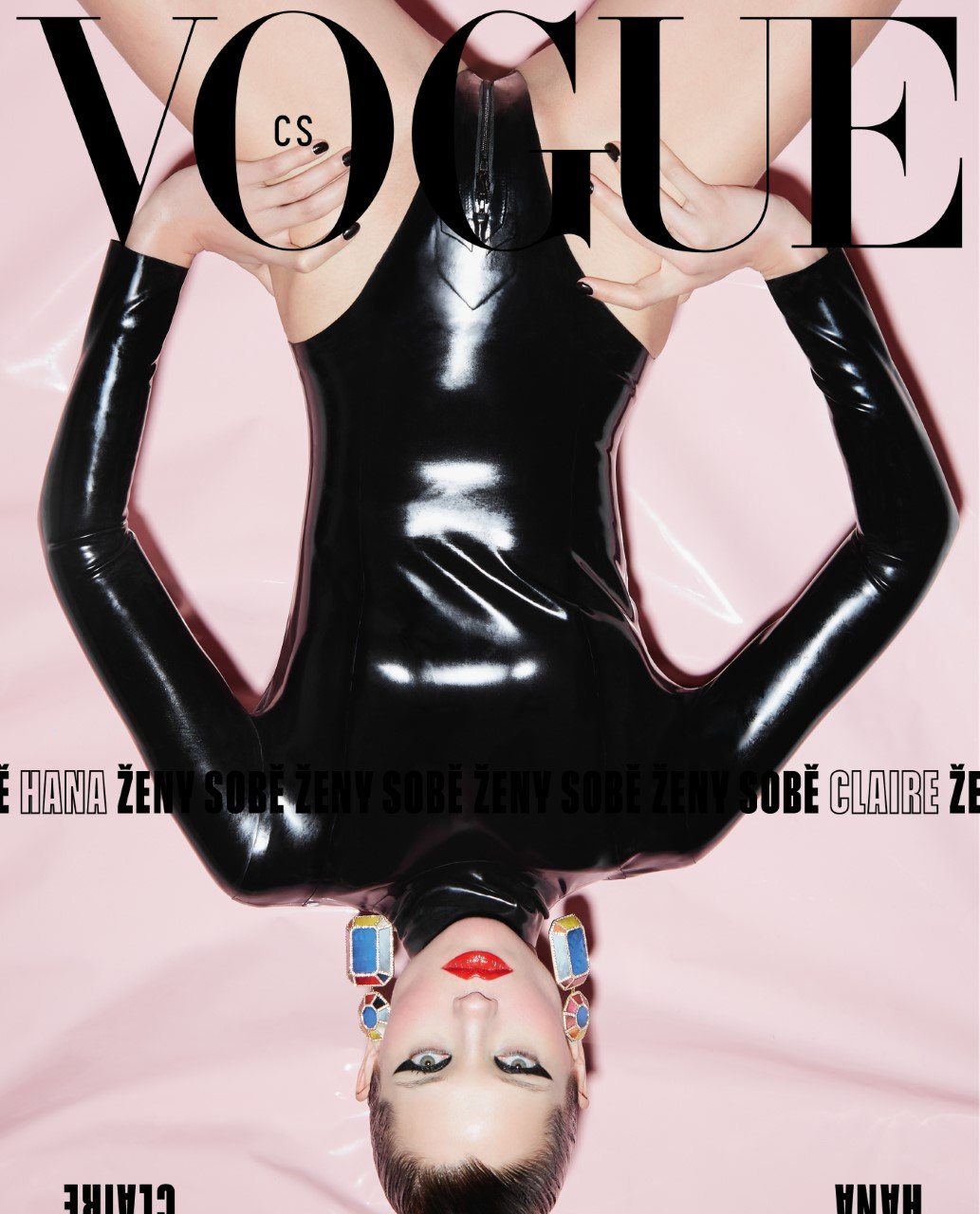 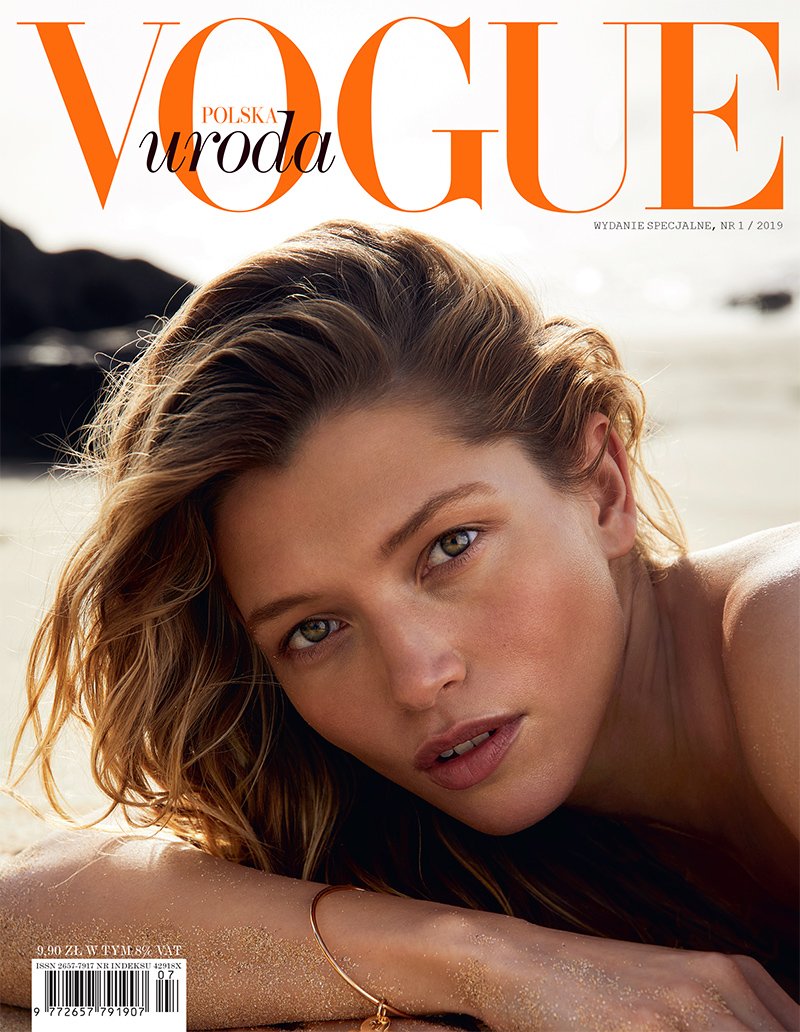 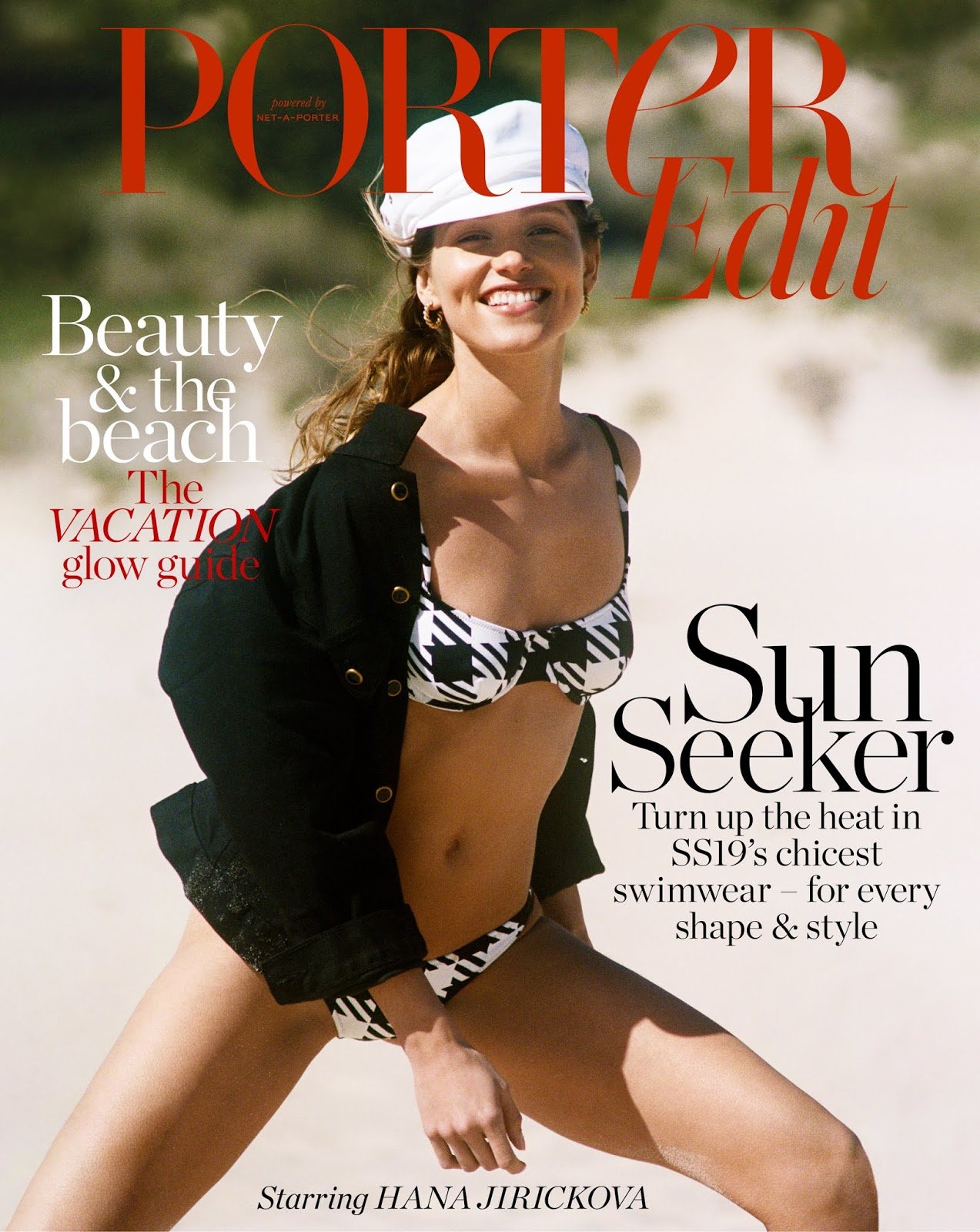 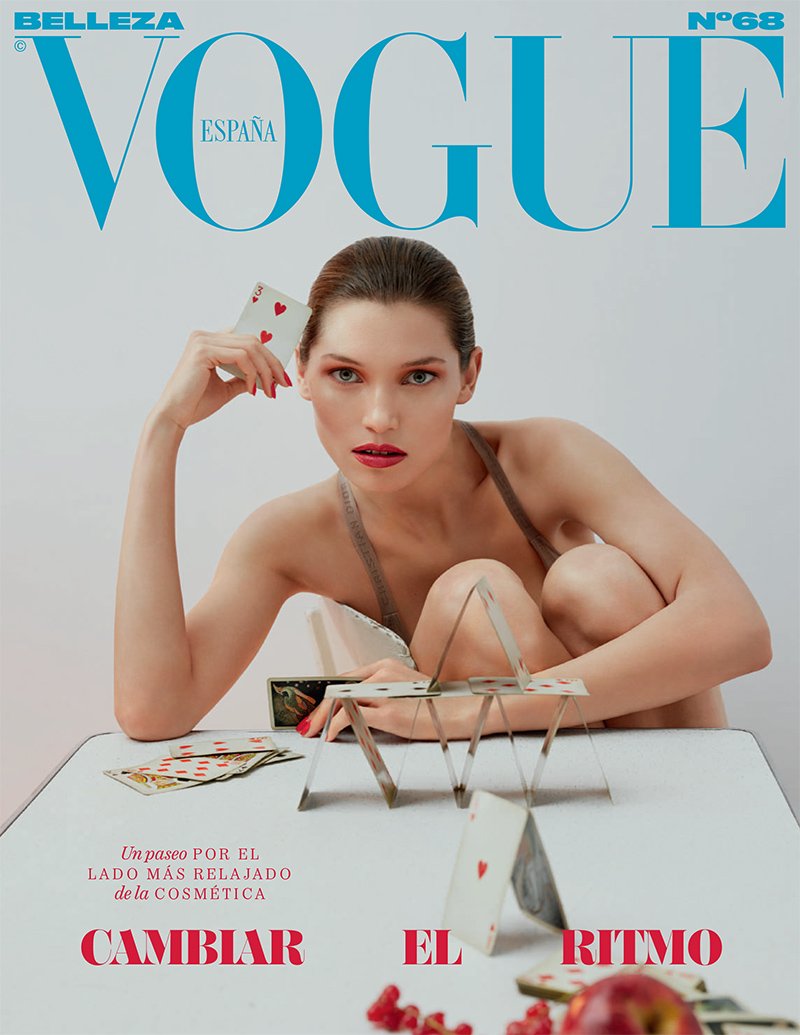 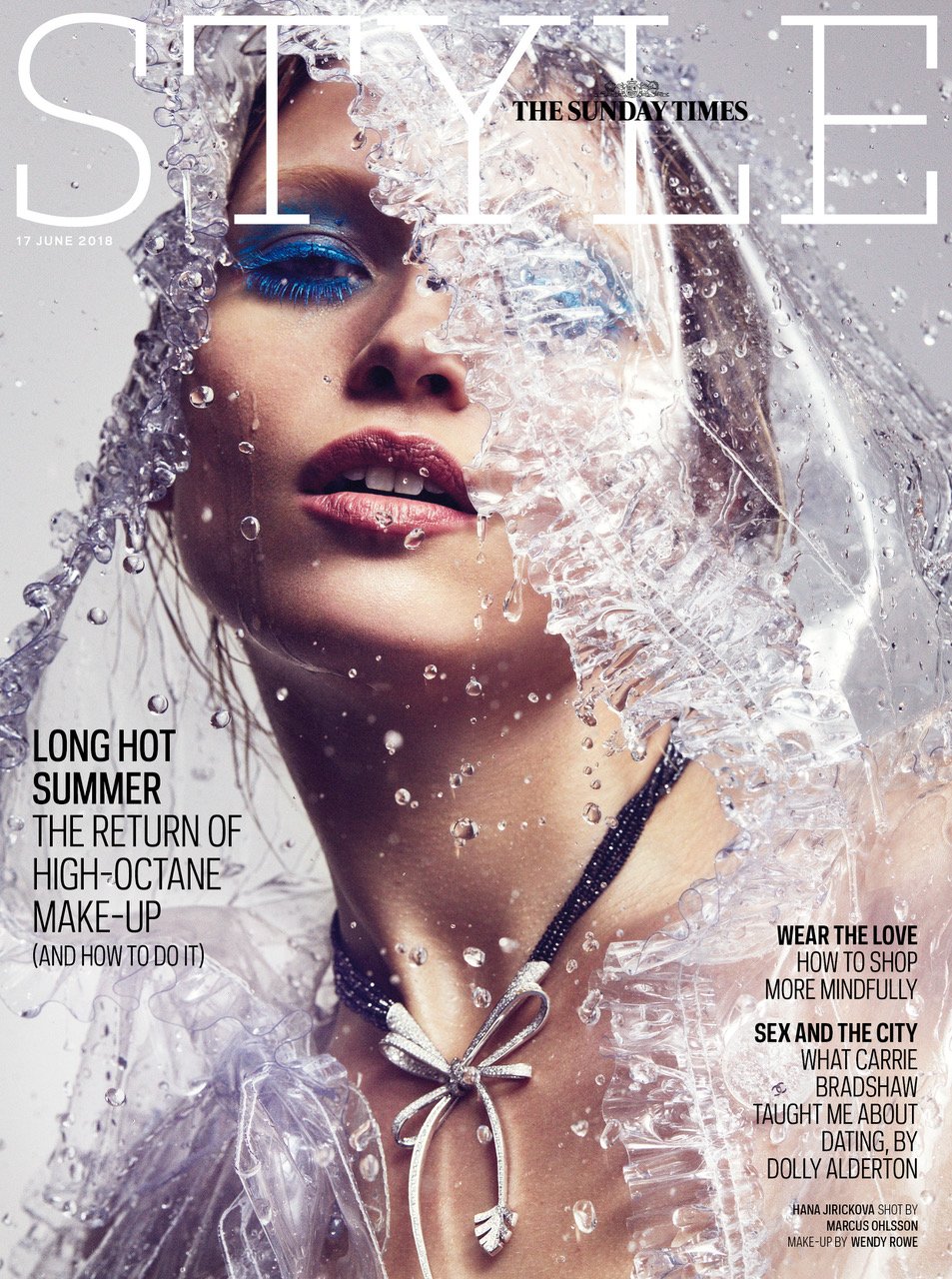 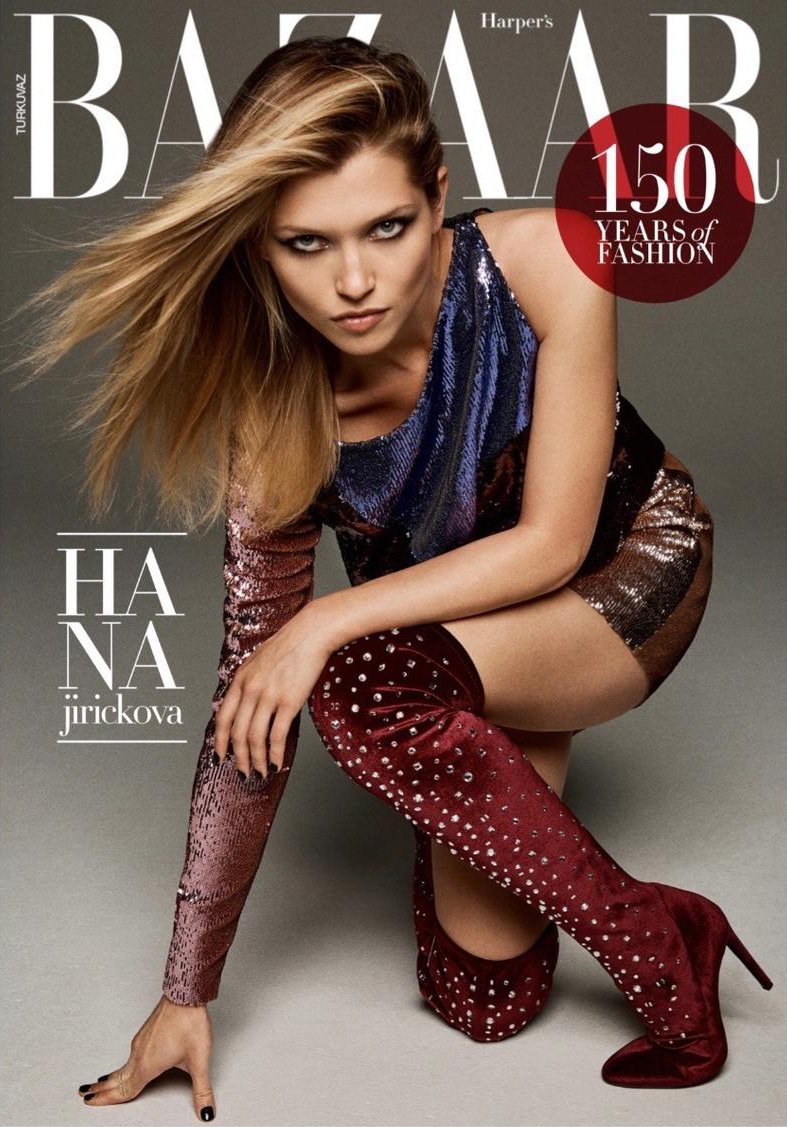 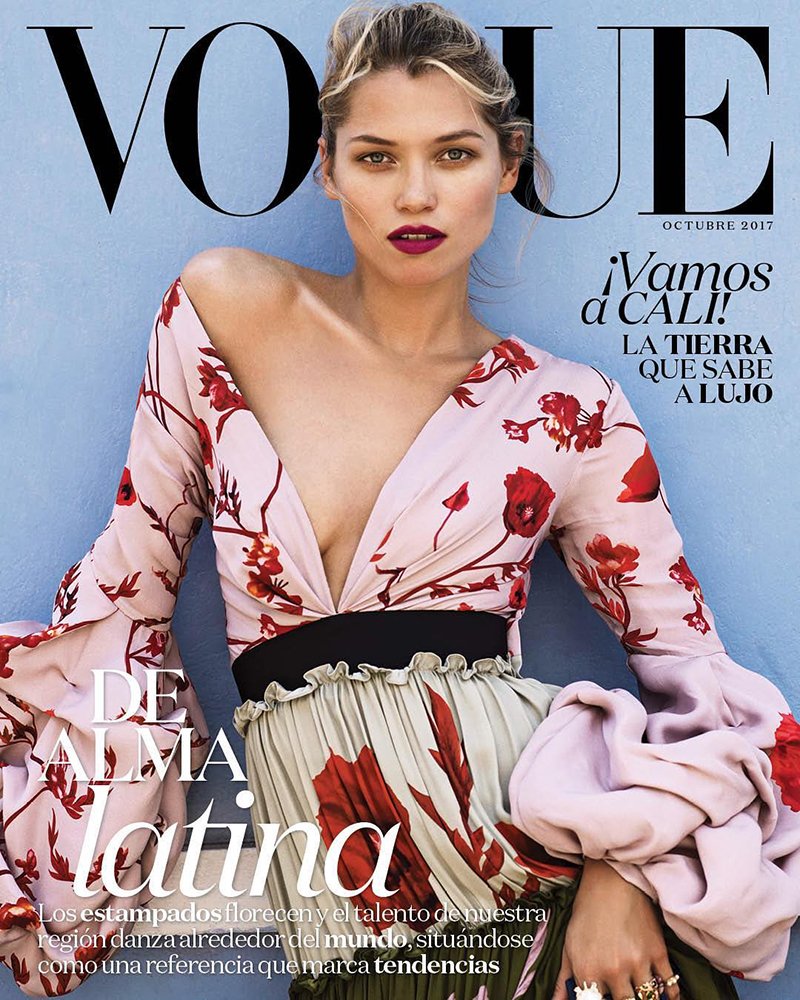 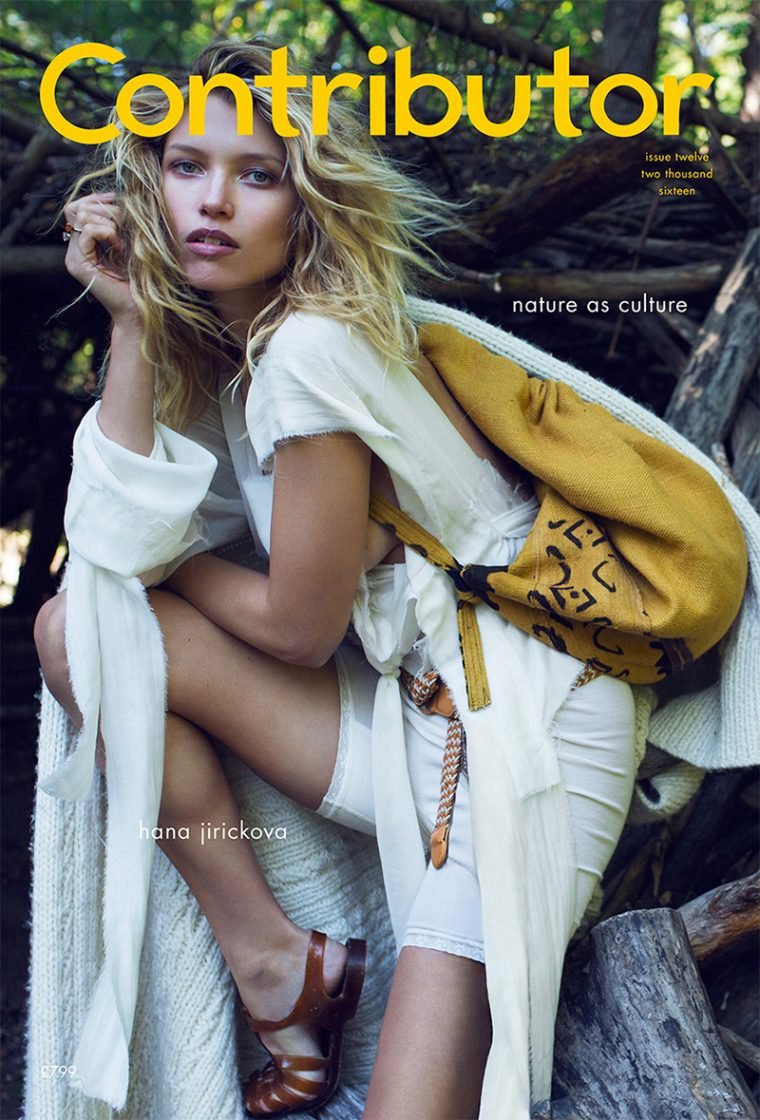 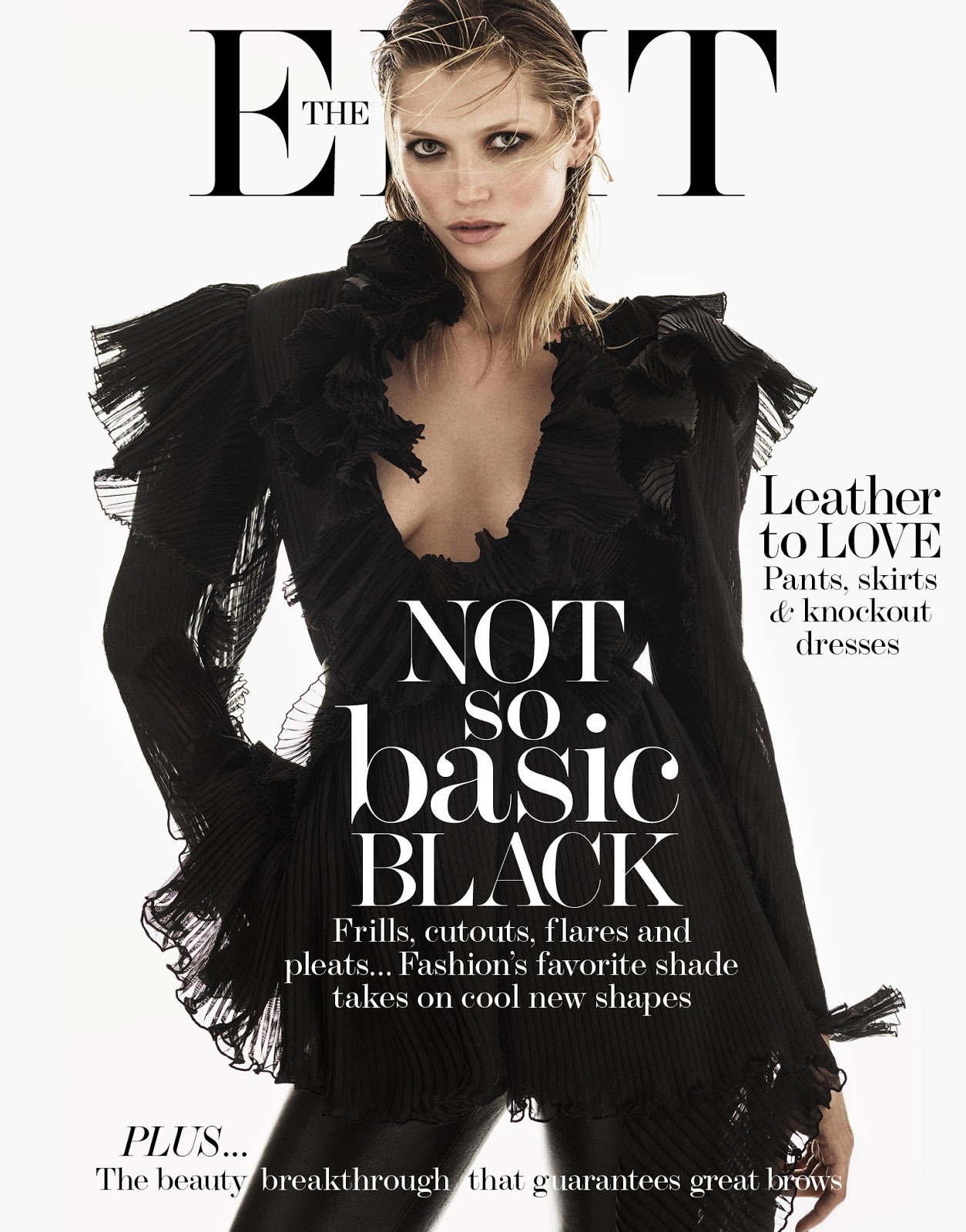 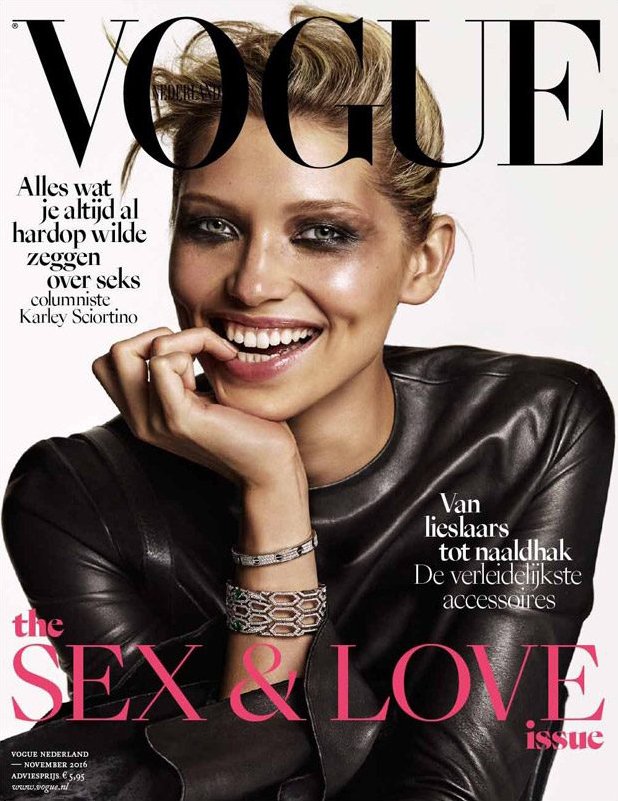 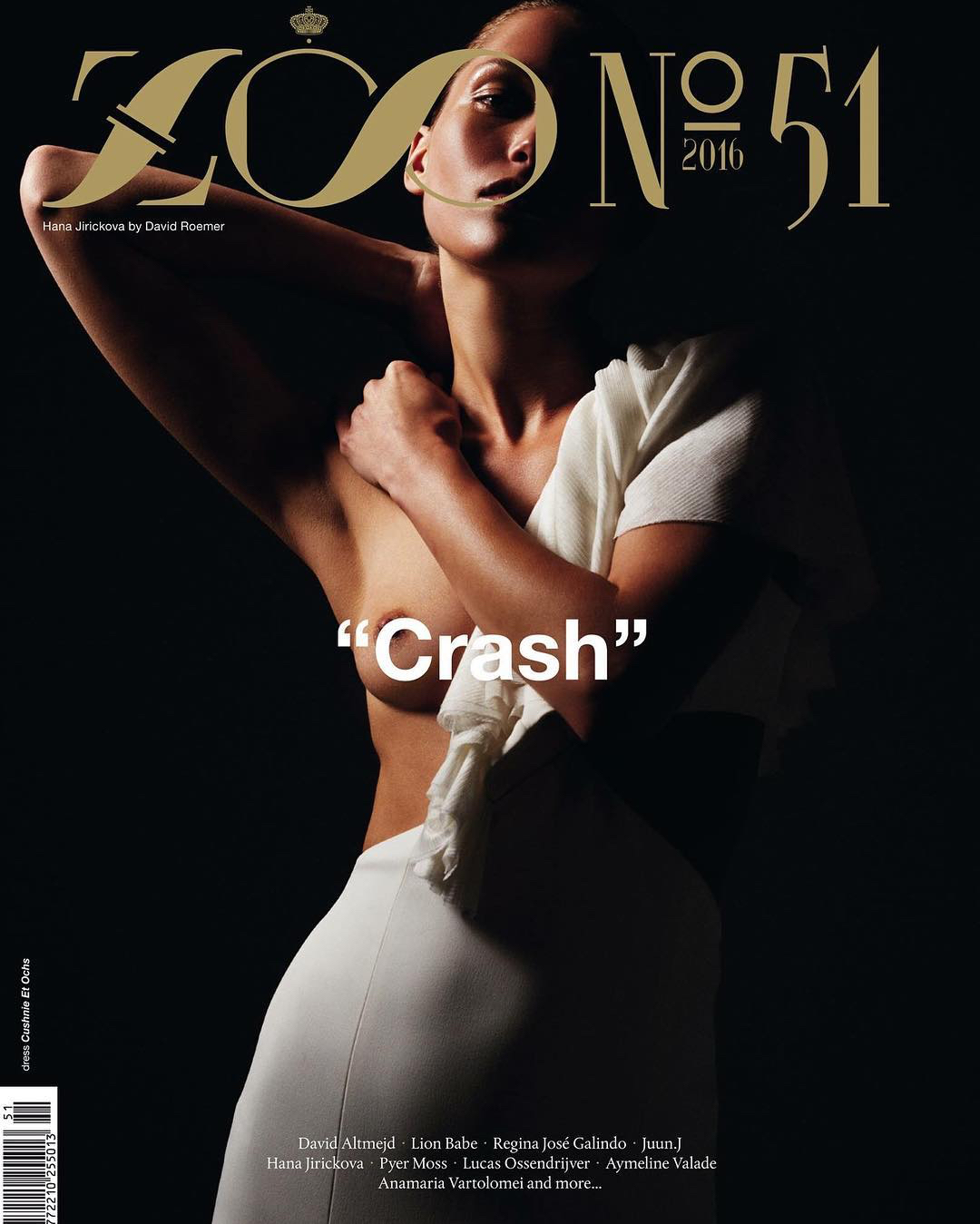