Hannah Ferguson is no stranger to a swimsuit, so much so that one could successfully argue she lives the better part of her life in one. Rightfully, the San Angelo, Texas native received her big break courtesy of the 2014 Sports Illustrated Swimsuit Issue. Hannah's lithe frame and angular features quickly caught the attention of Karl Lagerfeld and she went on to star in a Chanel commercial for the fragrance "Bleu de Chanel" the following year. Since then, the blonde beauty has appeared in editorials for Harper's Bazaar, Carine Roitfeld's CR Fashion Book and LOVE Magazine including a feature spot in the publication's advent calendar directed by Hype Williams. Most recently, Hannah fronted a Mario Testino-lensed editorial for the September 2017 issue of V Magazine emphasizing female strength and empowerment.

Off-duty, she enjoys fishing, snorkeling and baking homemade treats from scratch. She is also passionate about supporting military families through various philanthropic efforts. 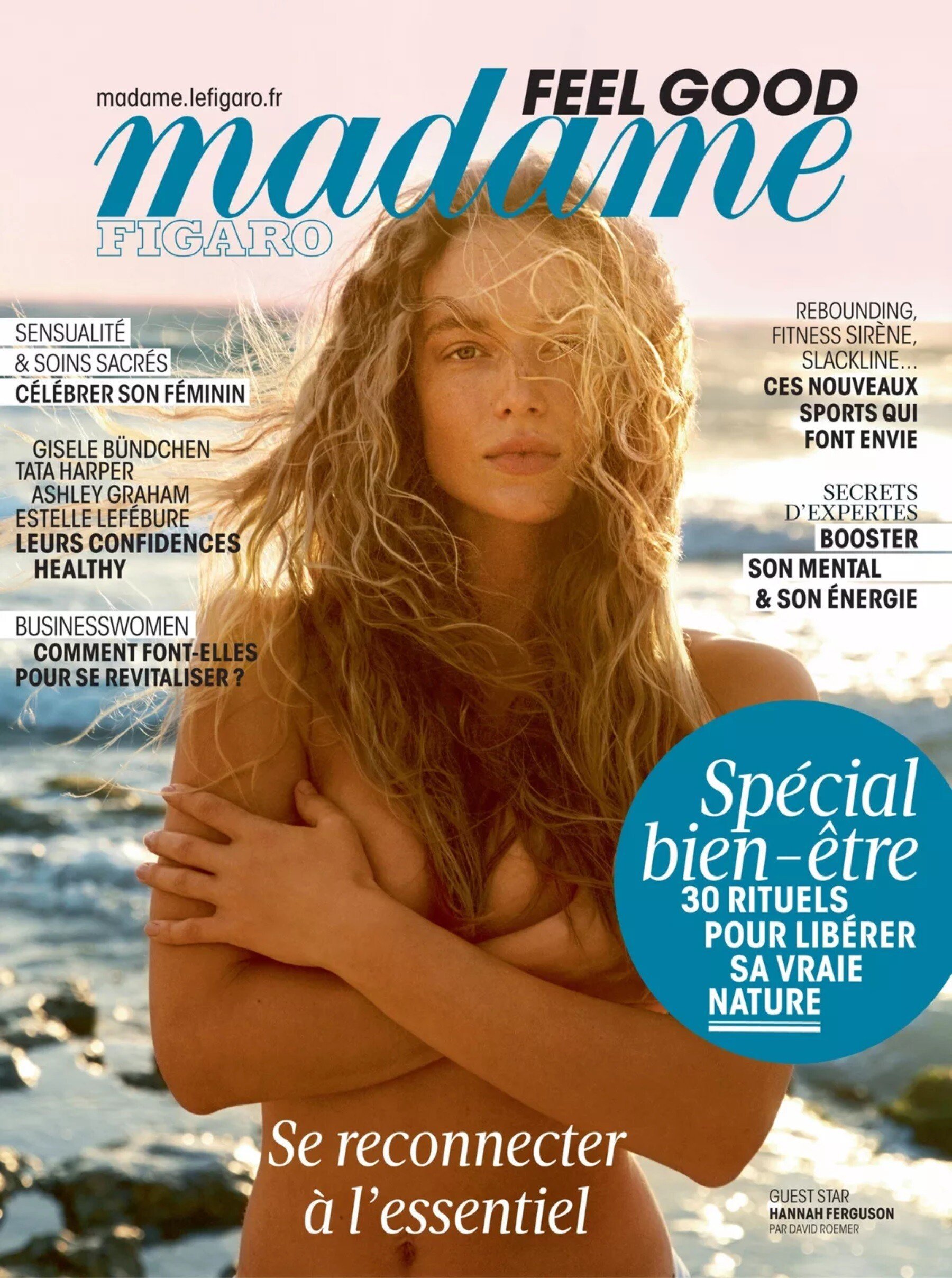 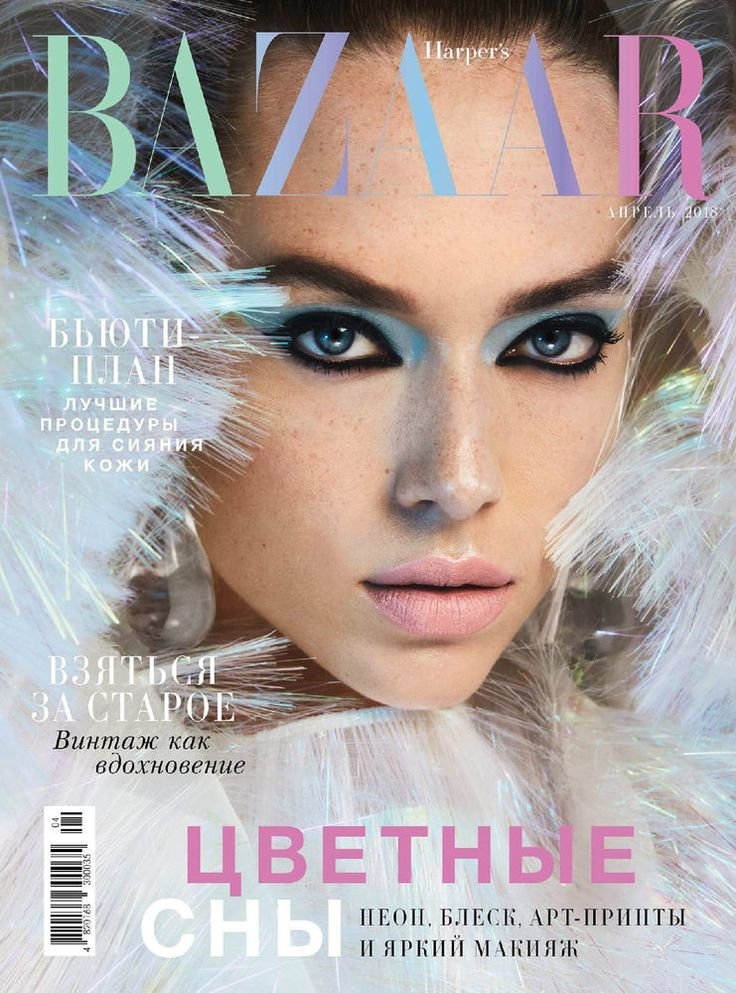 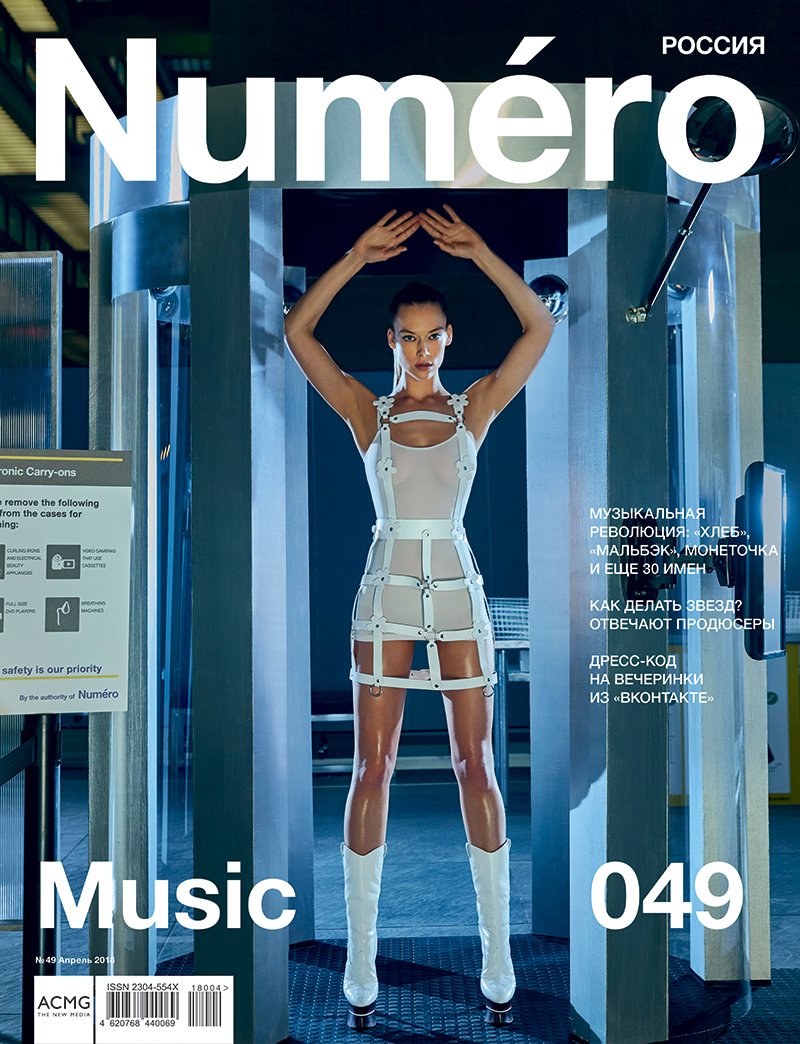 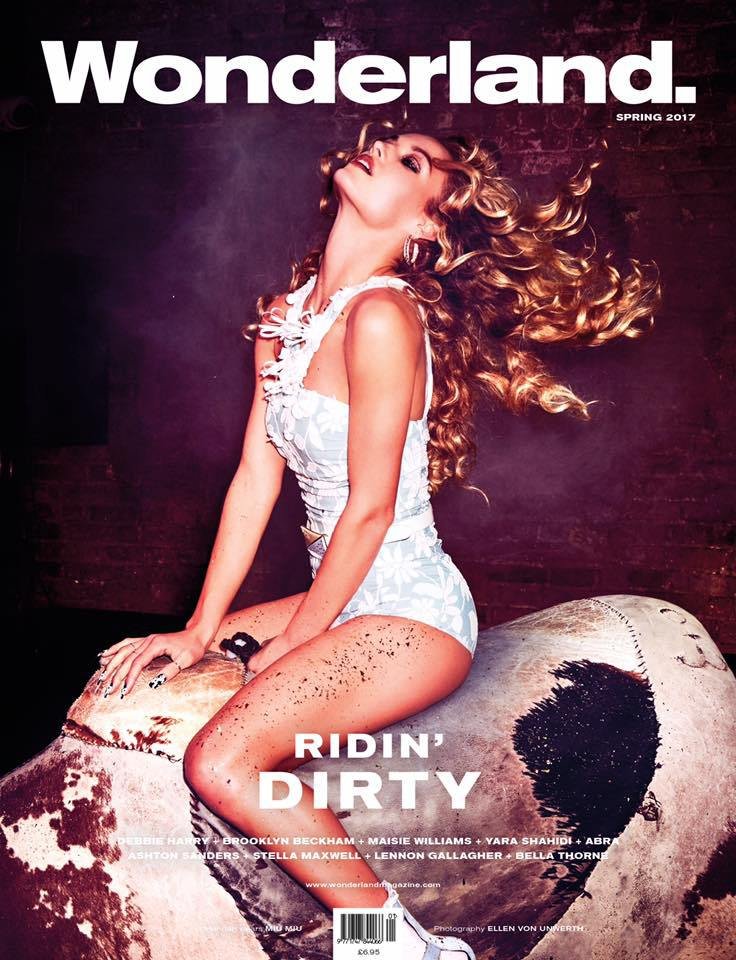 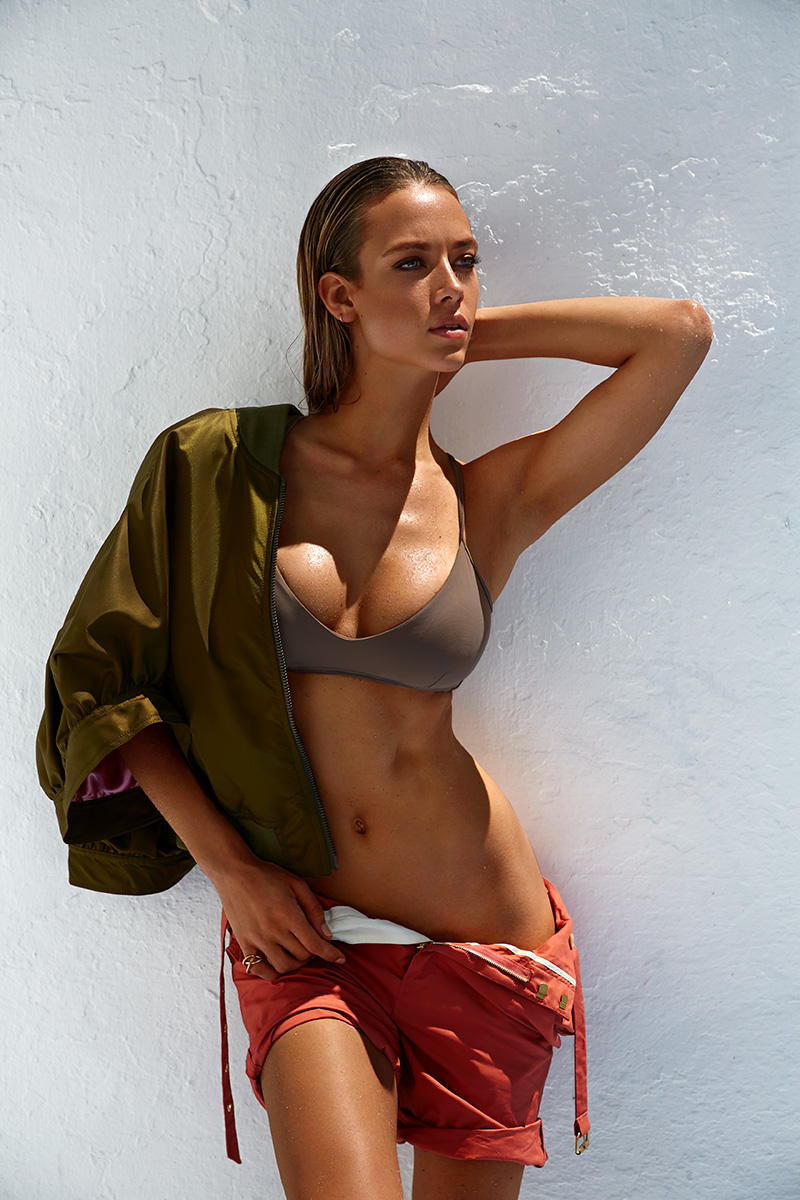 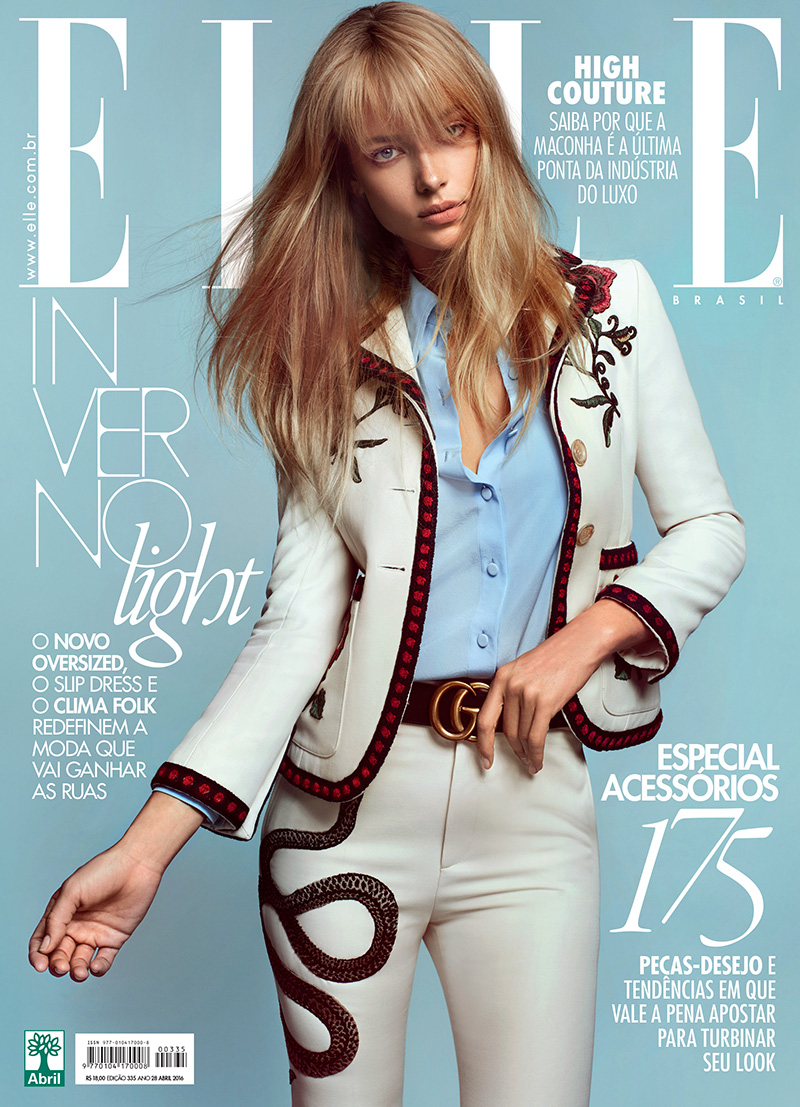