One glance at He Cong's social media profile is all it takes to understand you're in the presence of a fashion authority. Her thank you posts to designers following an appearance on their runway and announcements of new magazine covers and campaigns are so frequent she barely has the chance to upload a spontaneous selfie. The young model has walked almost every major show, every season since her debut in 2013 and there are no signs of slowing down.

He Cong's exquisitely cherubic features are matched by a killer stare that accompanies her down the catwalk. Despite an otherwise youthful and angelic demeanor, He is exceptionally versatile – a quality that allows her to embody both a gothic, grunge concept à la i-D's aesthetic as well as a regal, Dolce & Gabanna look.

After moving to Shanghai to pursue a degree in fashion and design, He Cong was chosen to open and close Valentino's show. She then decided to pursue modeling, and just at the right moment, too. Her industry introduction captured international attention right away, and she quickly became a regular at every reigning fashion week. During the fall/winter 2017 season, He Cong walked the most shows of any model of color, capping off at 43 appearances. Select shows from that historic season include Valentino, Fendi, Alexandre Vauthier, Chanel, Dior, Rodarte, Maison Margiela, Miu Miu, Stella McCartney and Alexander McQueen.

She may be an international darling, but He is also a favorite on the covers and in the pages of Chinese editions of top publications. She has appeared in editorials for Vogue China, Femina China, T Magazine China, Harper's Bazaar China, L'Officiel China and Elle China. Additional editorials include Vogue Italia, Vogue Japan, Vogue Netherlands, Zara and Dior Beauty. He also covered T Magazine China, Grazia  China  and Elle China in 2017.

He's advertising campaigns have similarly picked up steam. She has starred in advertorials for several Dolce & Gabanna campaigns, Marni, Sephora China, M.A.C, Jo Malone, shot by Tim Walker; and Prada 2018, shot by Willy Vanderperre. Among the most notable, Rihanna exclusively chose He to front her 2016 FentyXPuma campaign (also shot by Willy Vanderperre) inspired by Japanese streetwear. Most recently, He starred in Coach's seminal, Fall 2017 campaign lensed by Steven Meisel.

The self-declared shy girl is also a bit of a prankster, regularly staging practical jokes at the expense of her siblings and friends. She credits modeling with pushing her outside of her comfort zone and allowing her to become more extroverted. She plans to model for as long as possible followed by another opportunity in the industry. If all else fails? "I'll just become a kindergarten teacher," she says. 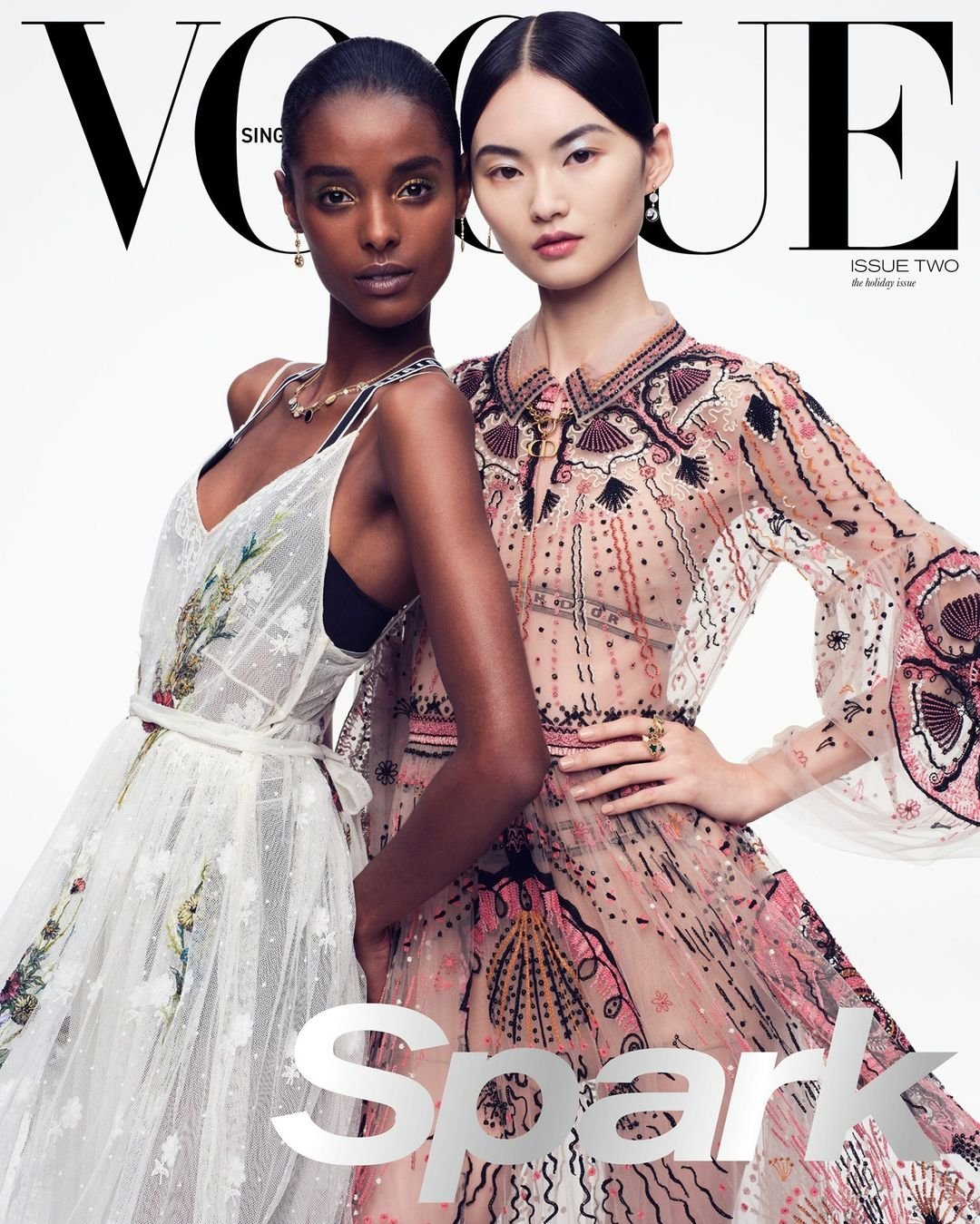 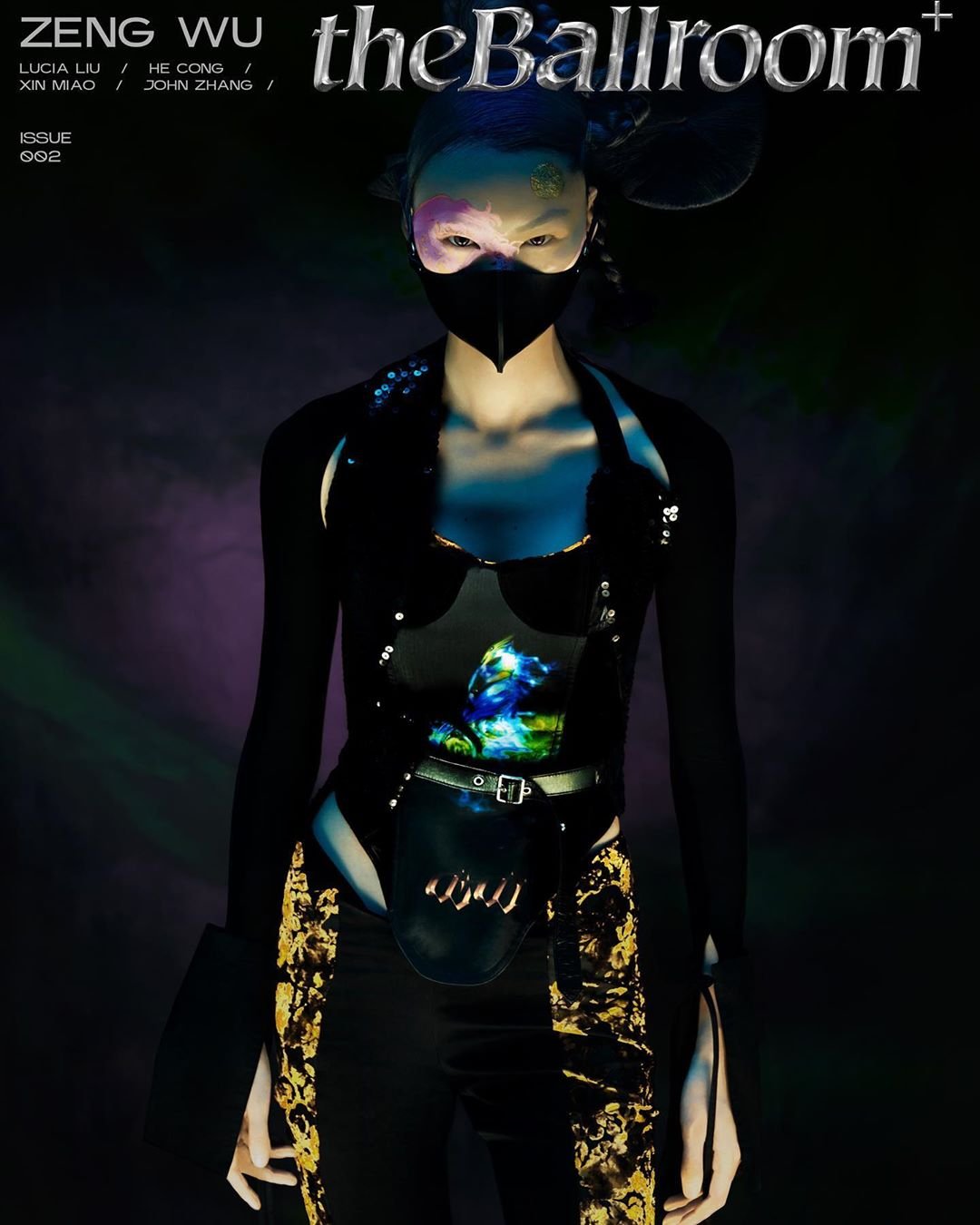 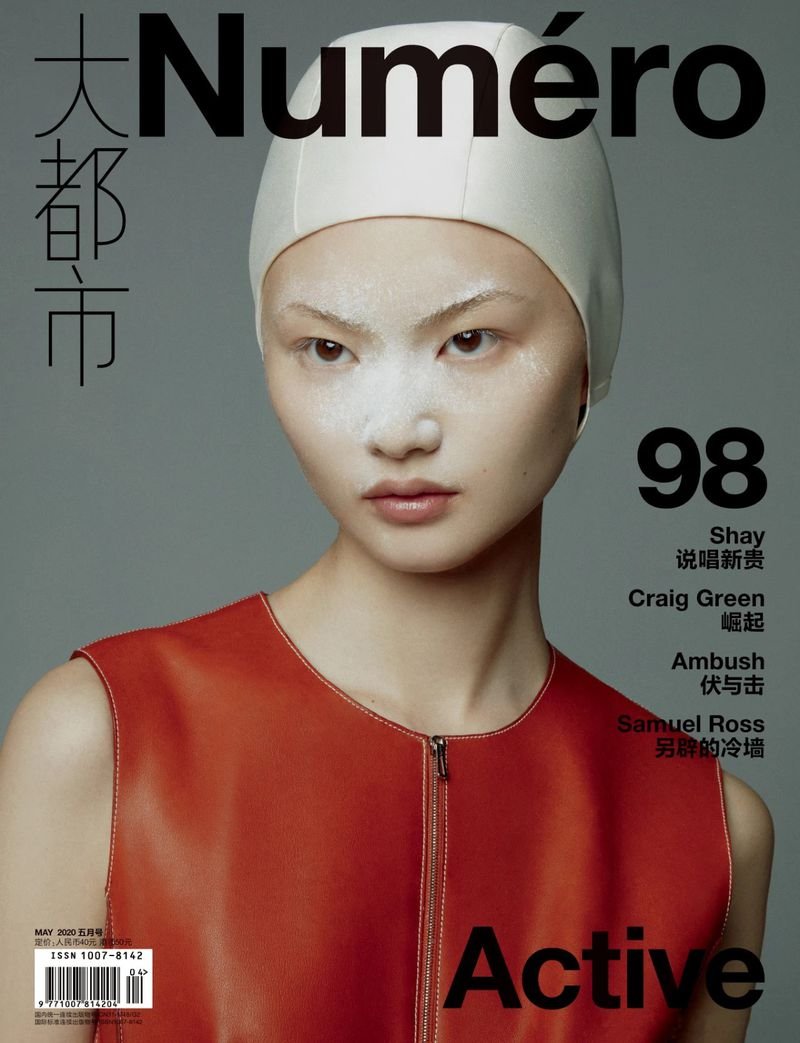 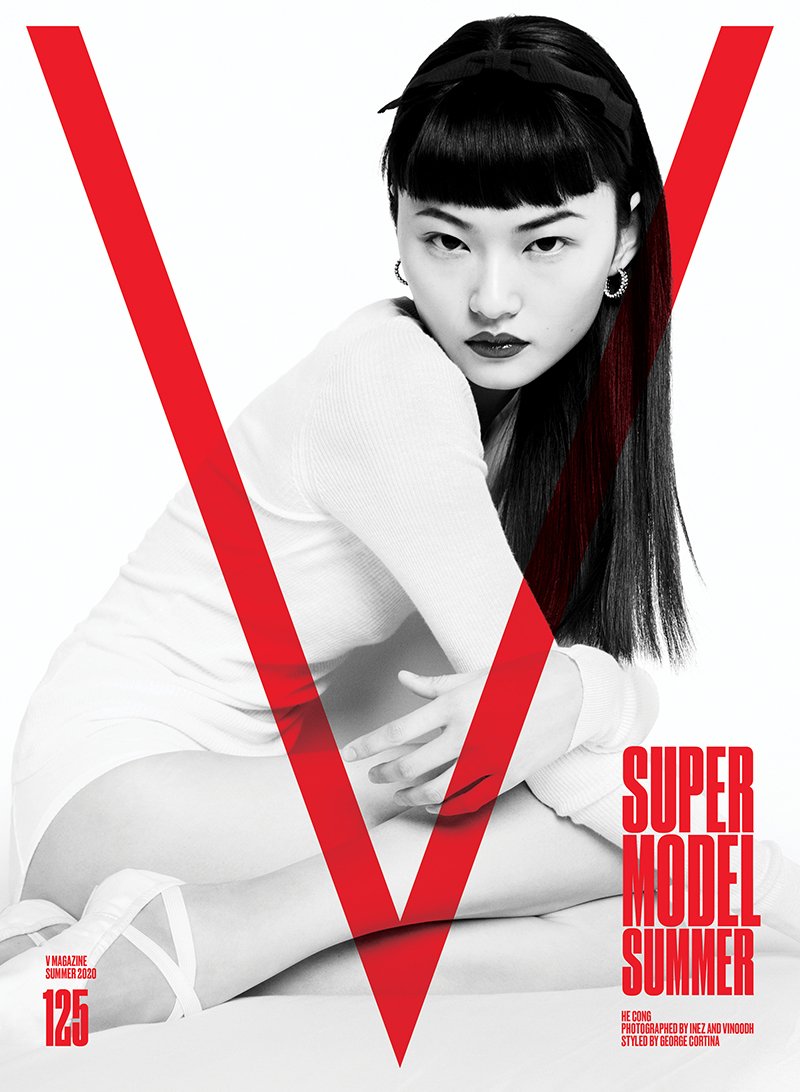 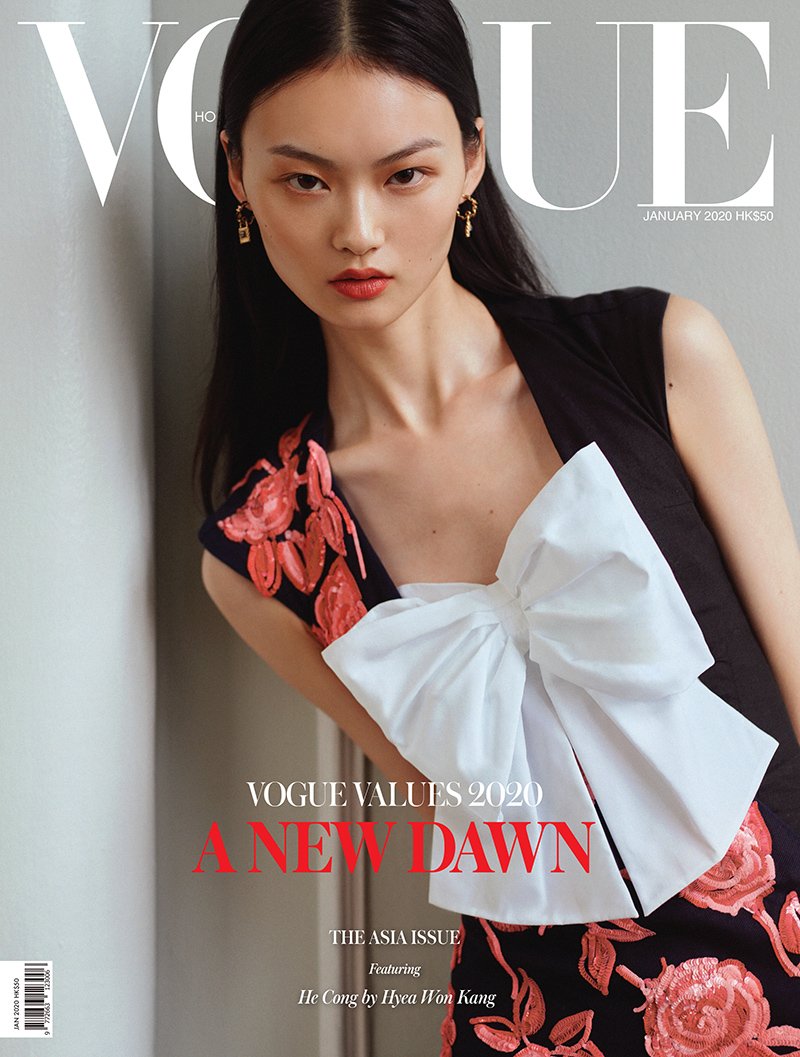 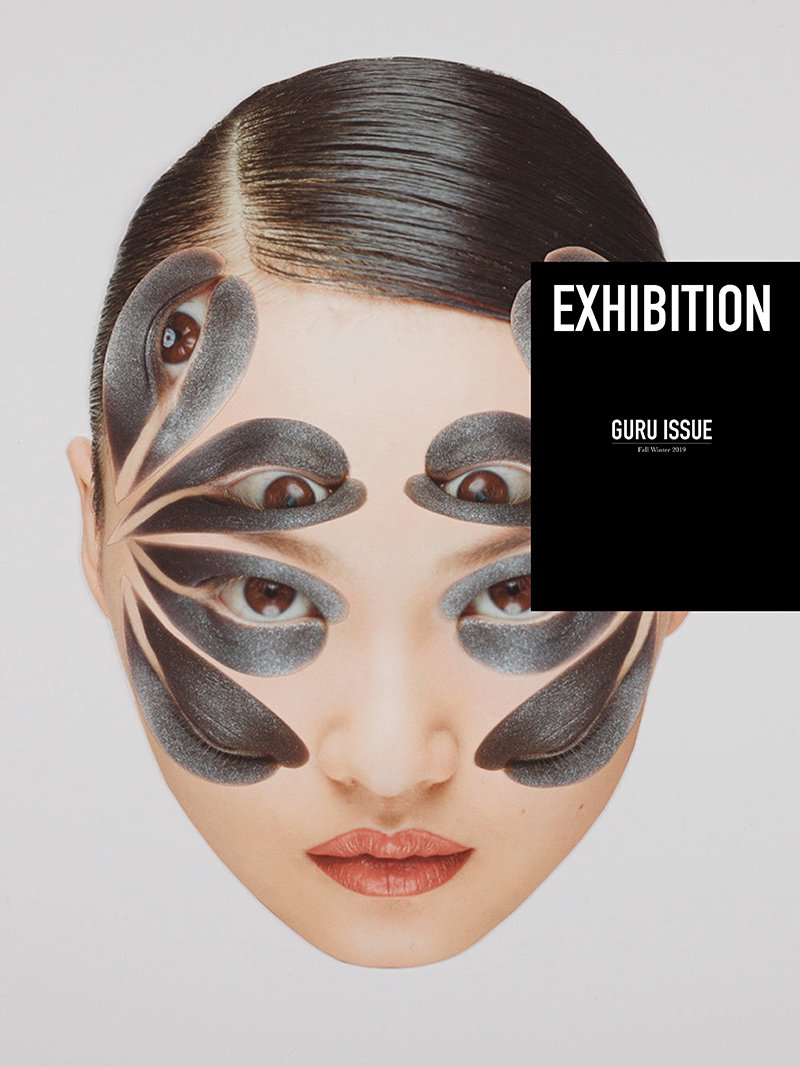 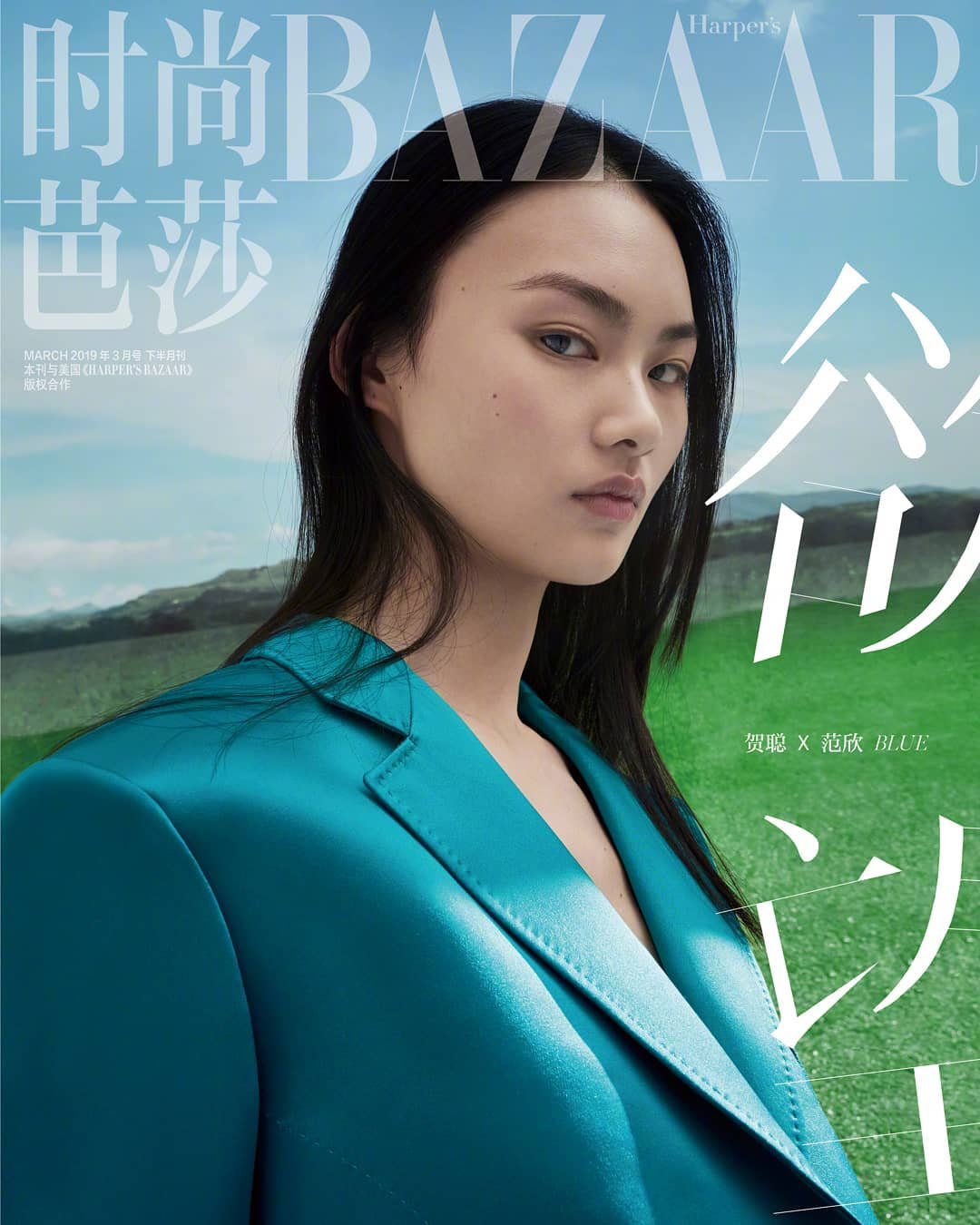 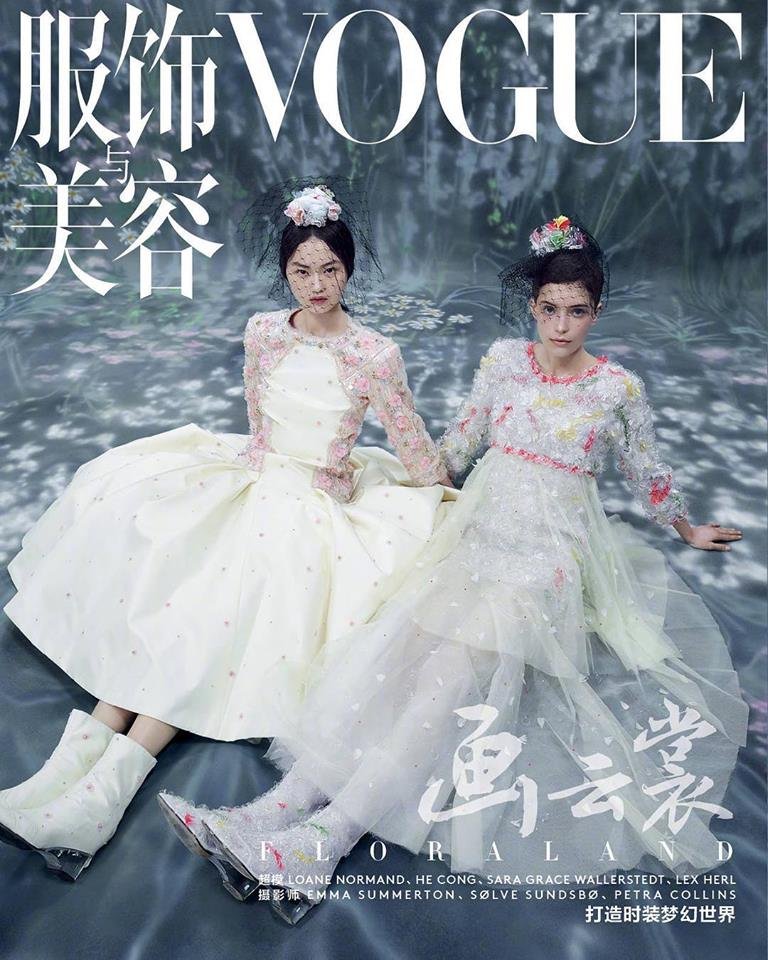 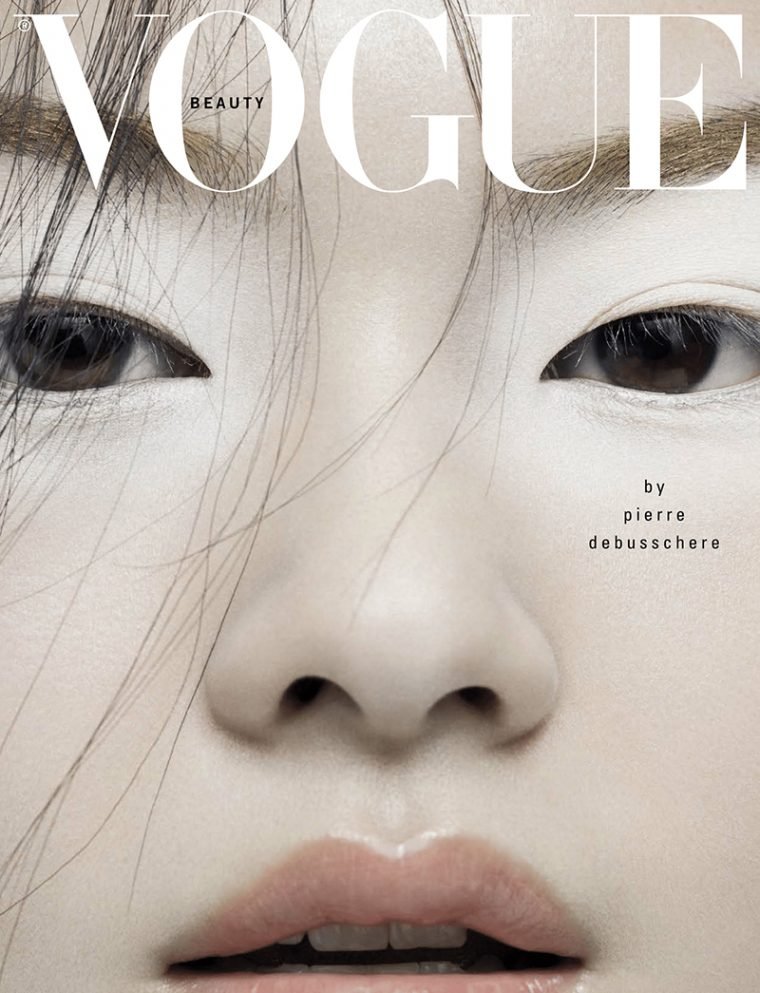 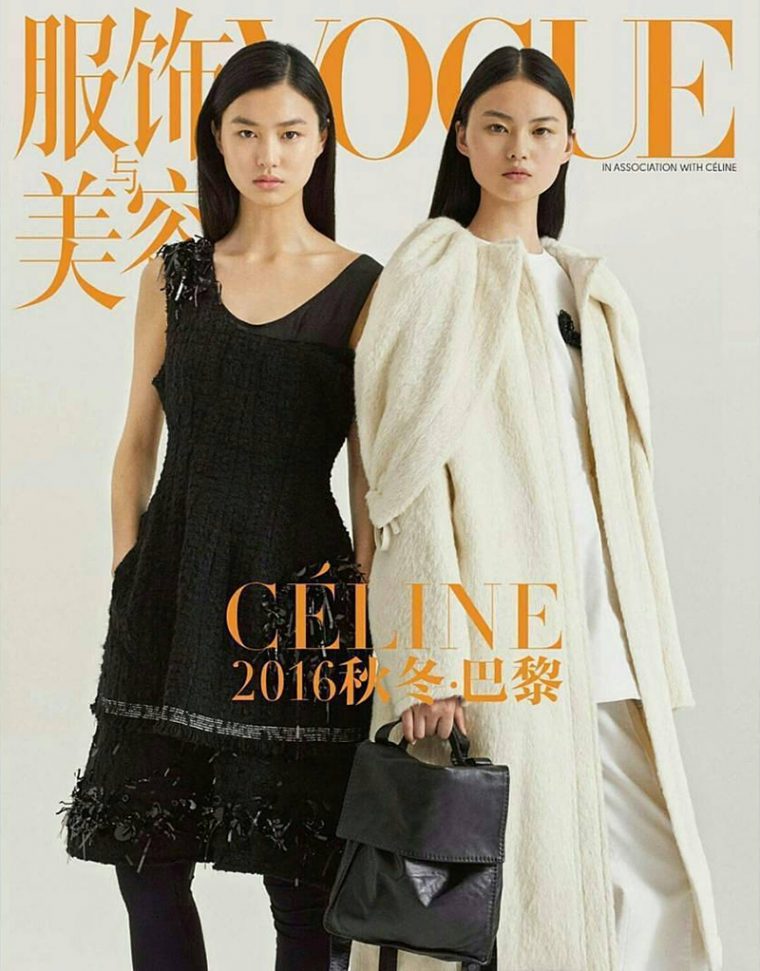 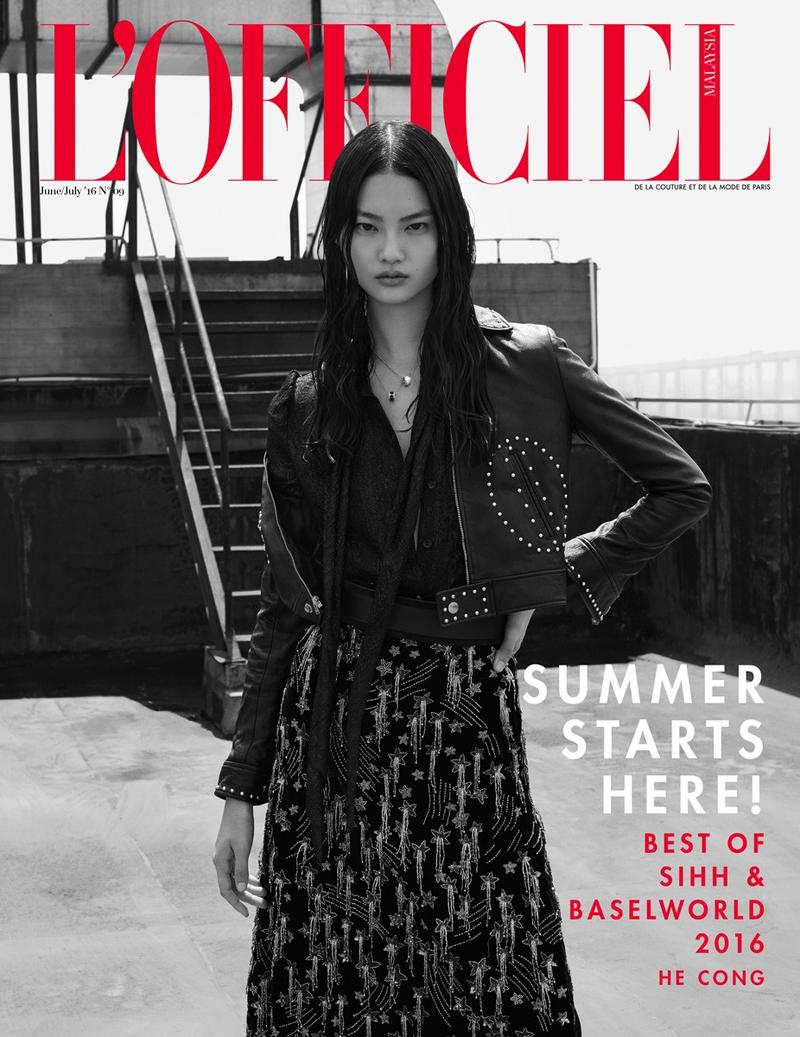 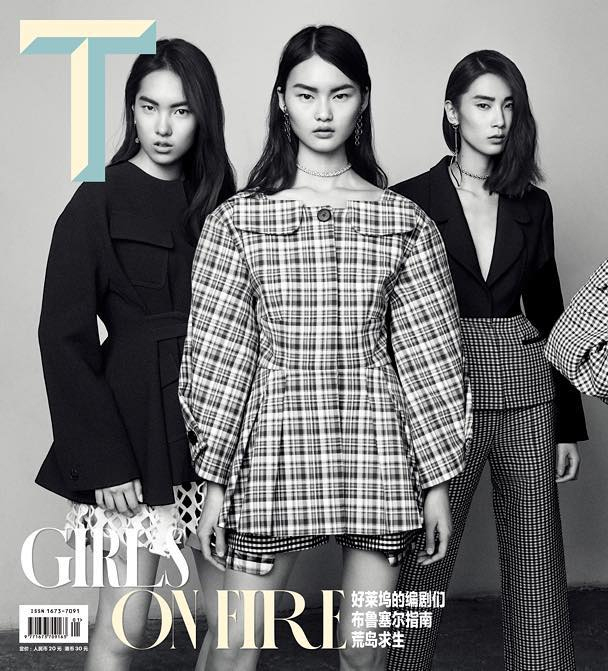