Chevy Chase, Maryland native Hilary Rhoda began modeling in high school after finding an agent at a convention in Washington D.C. Though only fifteen-years-old at the time, her first jobs were with Bruce Weber for Abercrombie & Fitch and Ralph Lauren.

Rhoda received her biggest break courtesy of Nicolas Ghesquière, who cast her to open the Balenciaga show in Spring 2006. Shortly thereafter, Steven Meisel photographed her for the cover of Vogue as one of “The Next Top Models,” and again for the cover of the 50th Anniversary issue of Vogue Italia. She has since covered over fifty publications, including i-D, W, Numéro, Muse, Contributor, Vamp, Glass, Self and international editions of Vogue, Elle, L’Officiel, Marie Claire, and Harper’s Bazaar .

Off-duty, Rhoda shares a passion for health and fitness, playing tennis, swimming, and surfing, or anything to do with water—“it relaxes and inspires me,” the brunette beauty once shared. She also enjoys the culinary arts, and home décor.

Rhoda is also actively involved with New Yorkers for Children, Free Arts NYC, and the Lollipop Theater, an organization that provides opportunities for hospitalized children around the nation to see the season’s biggest blockbuster movies. 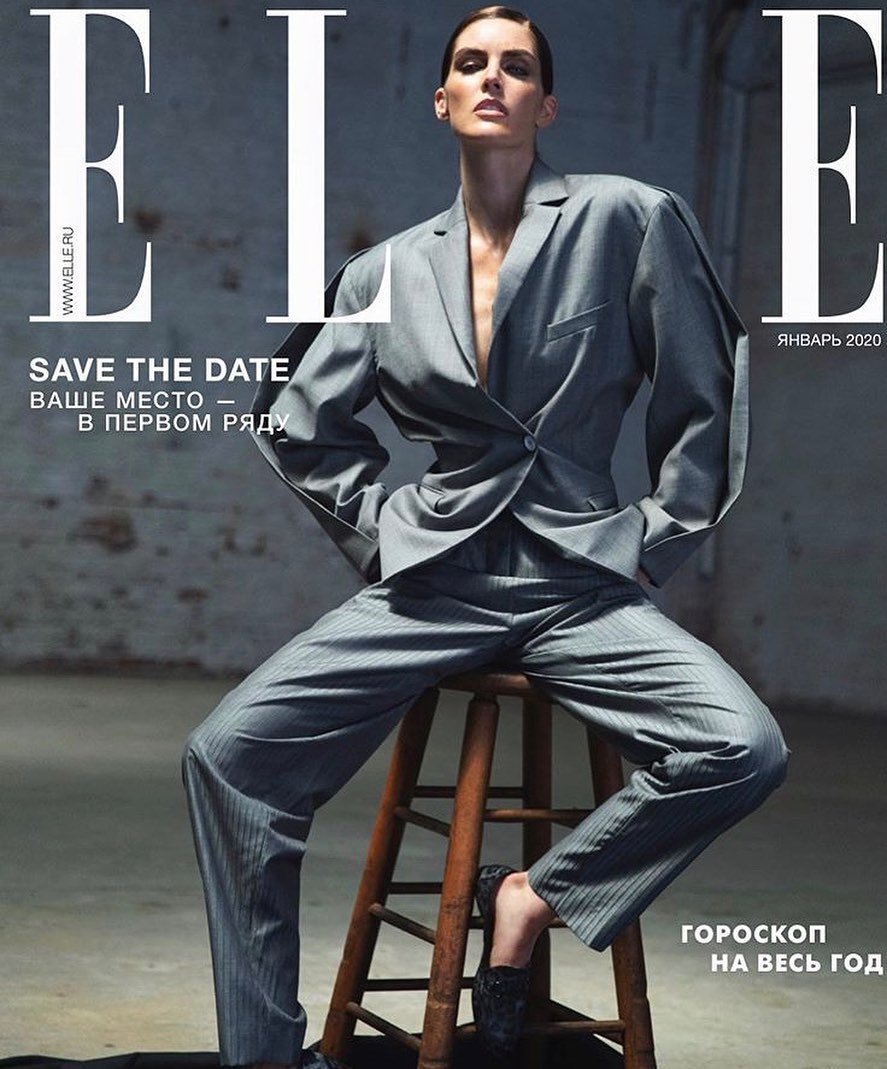 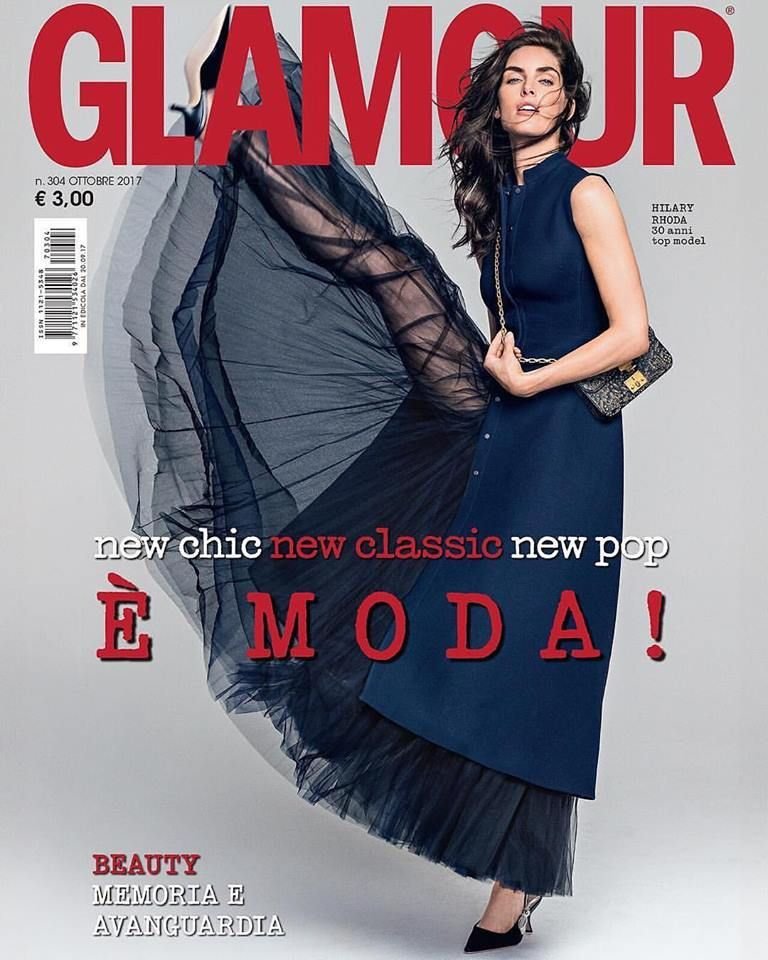 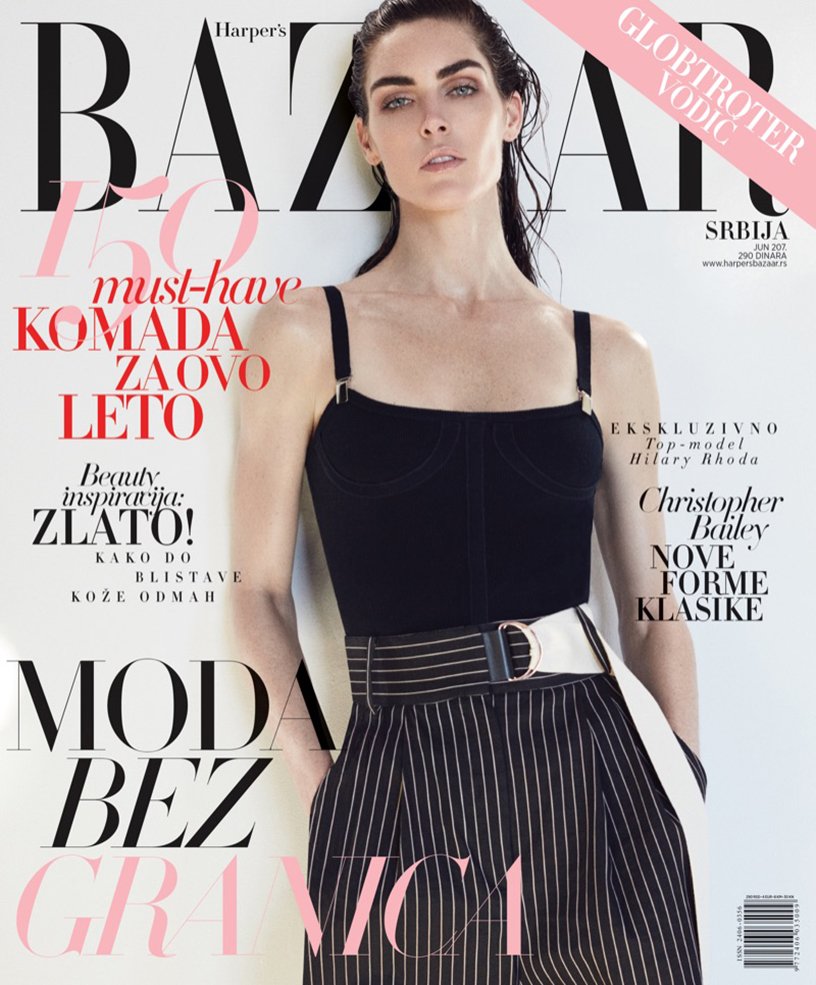 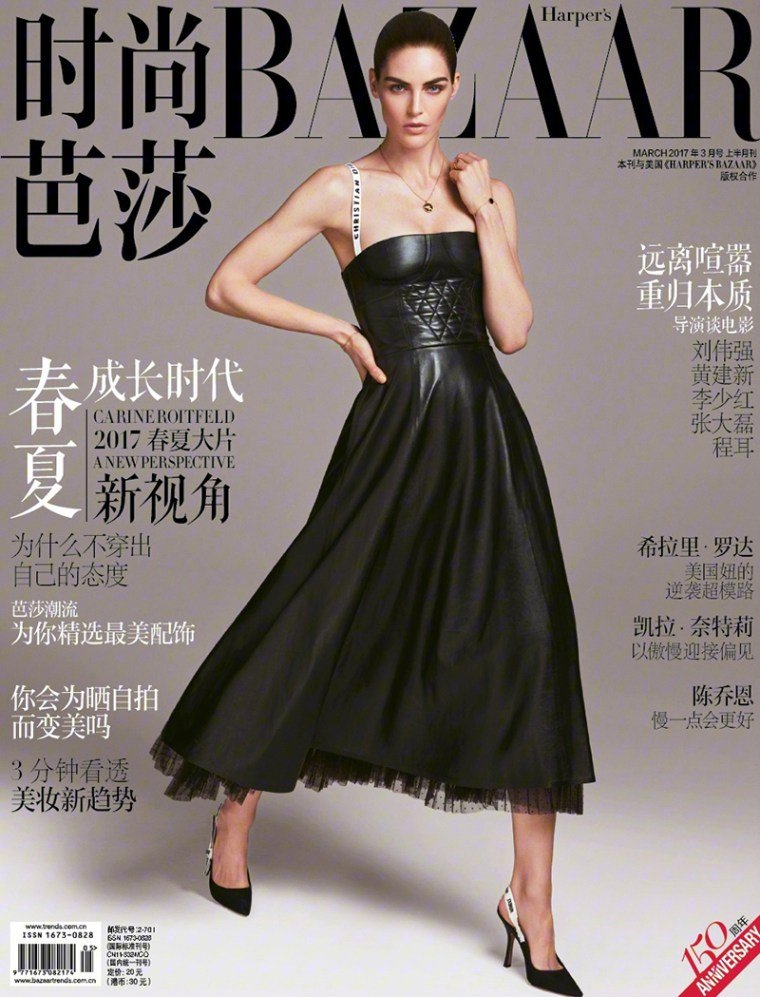 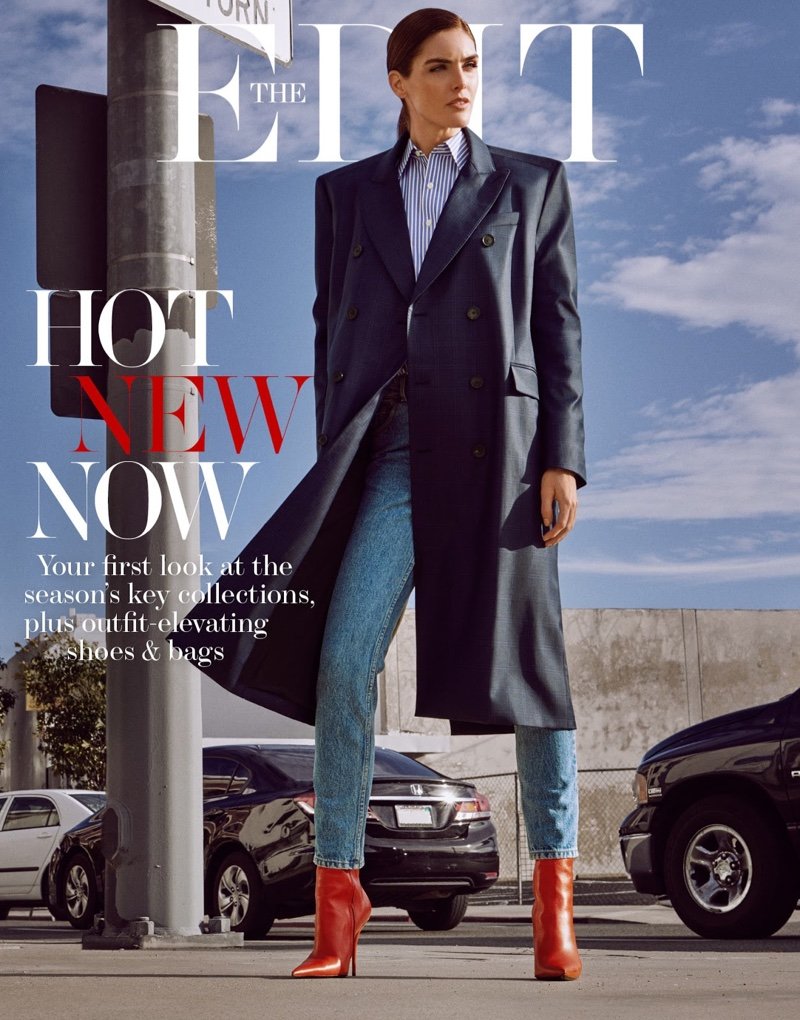 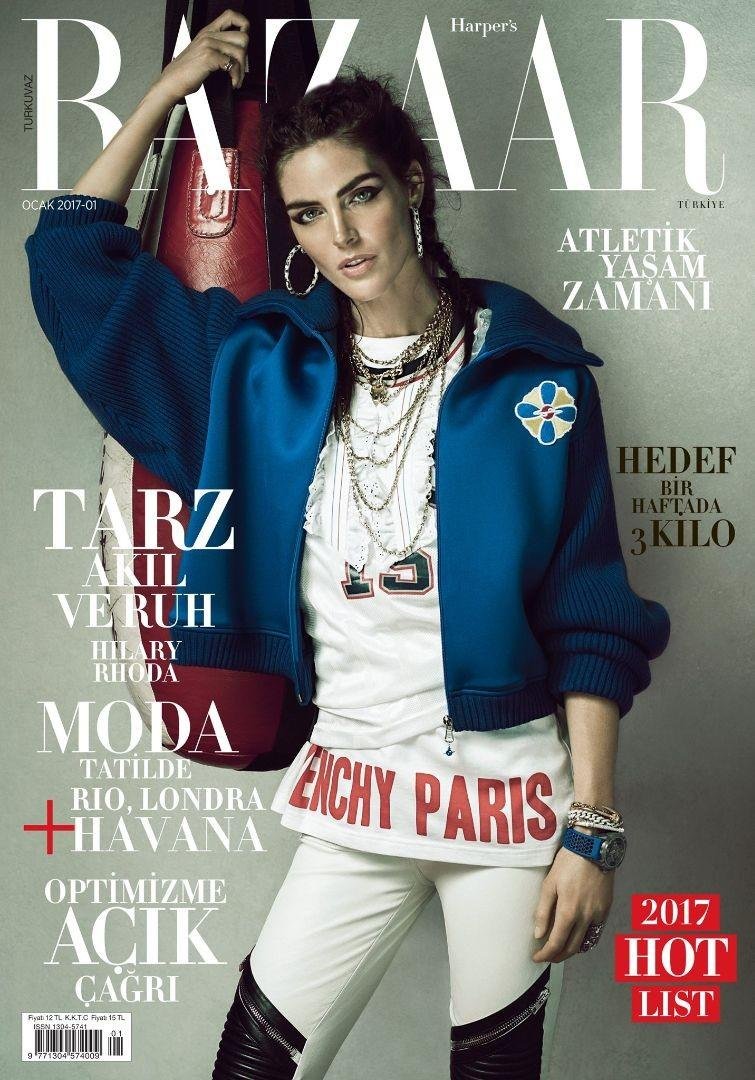 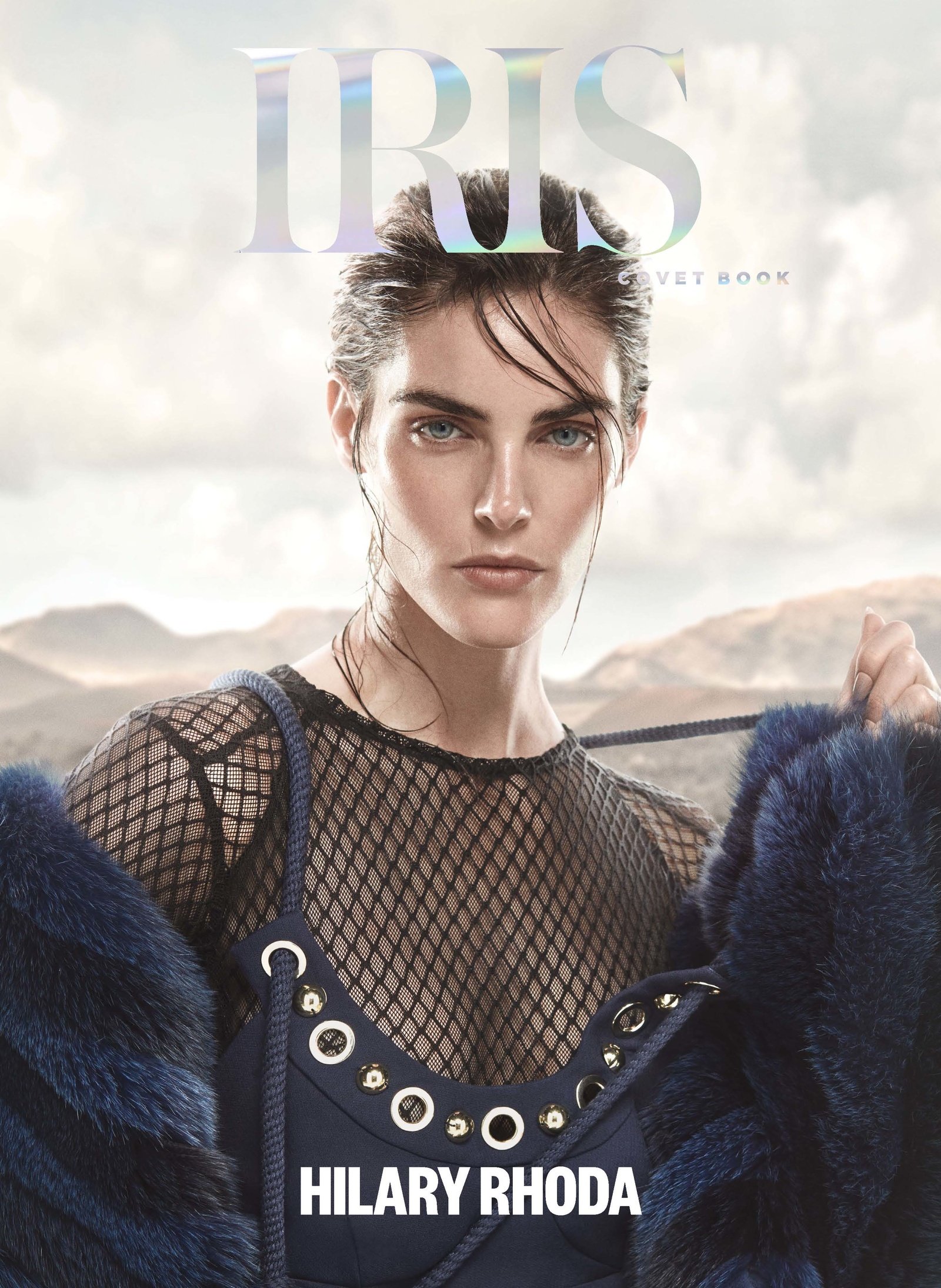 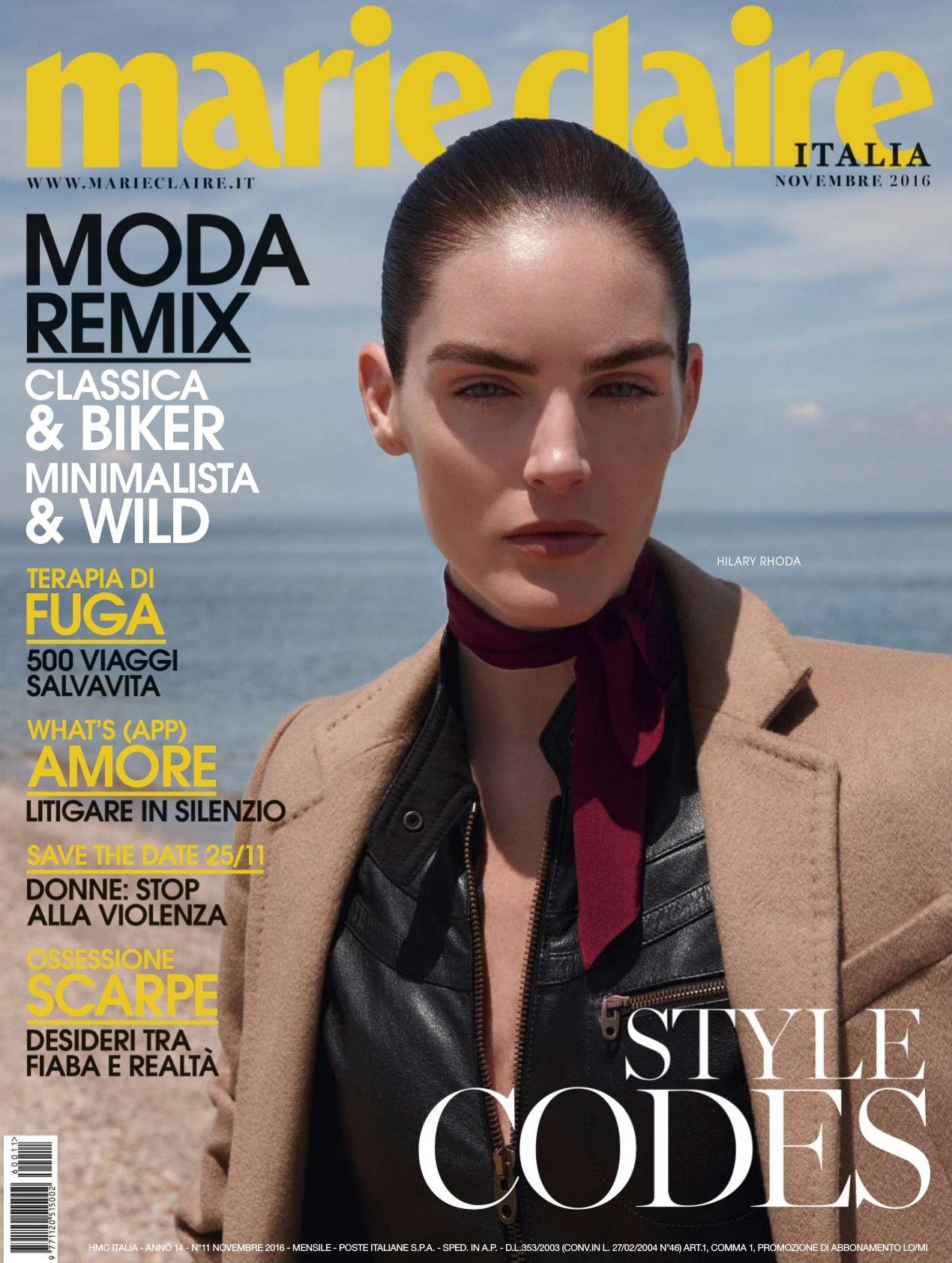 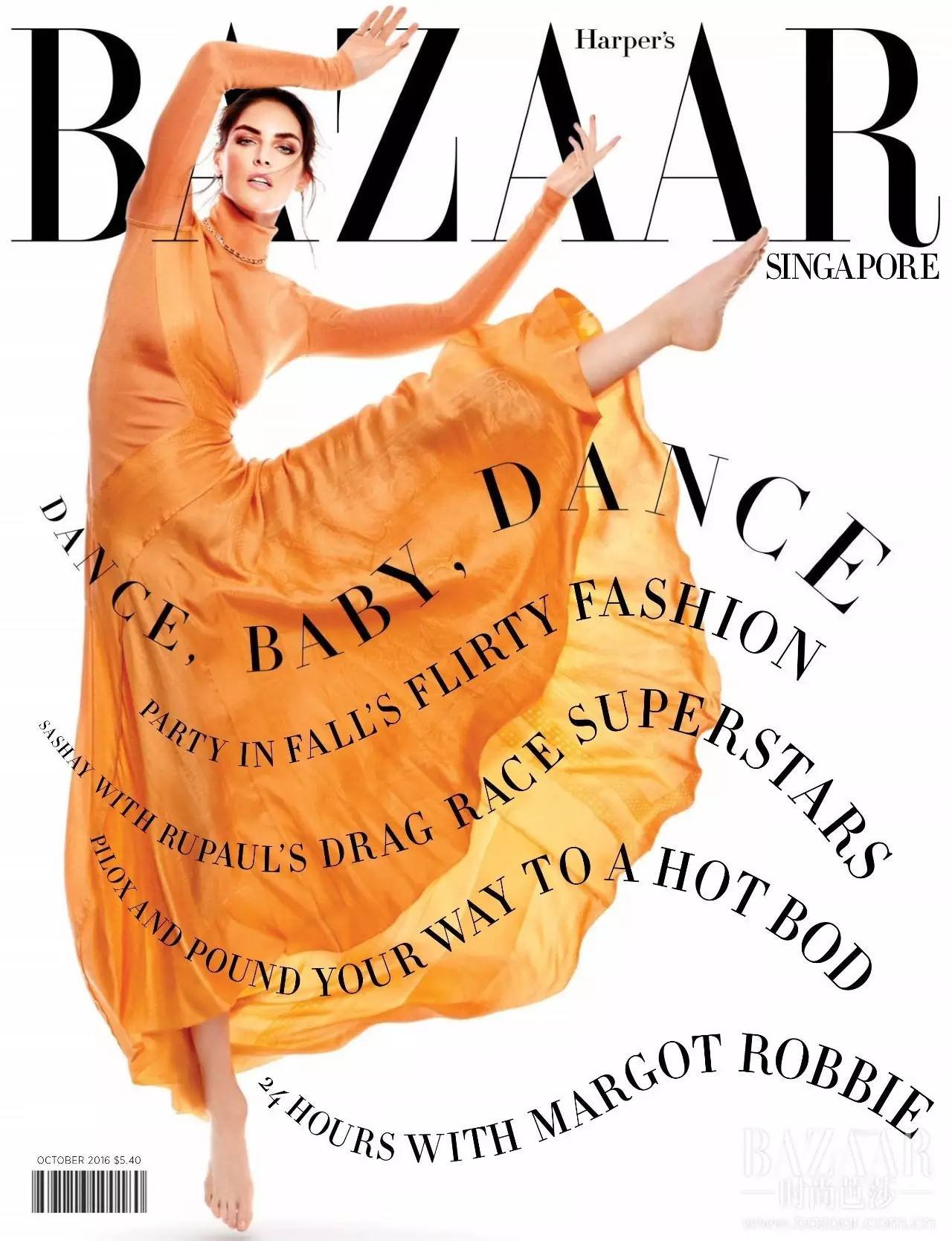 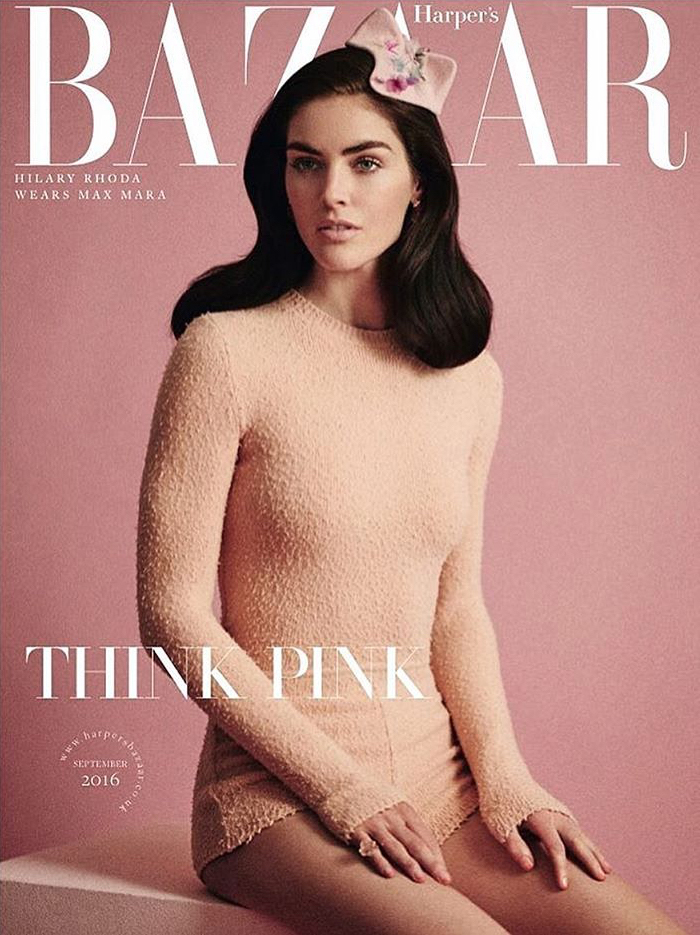 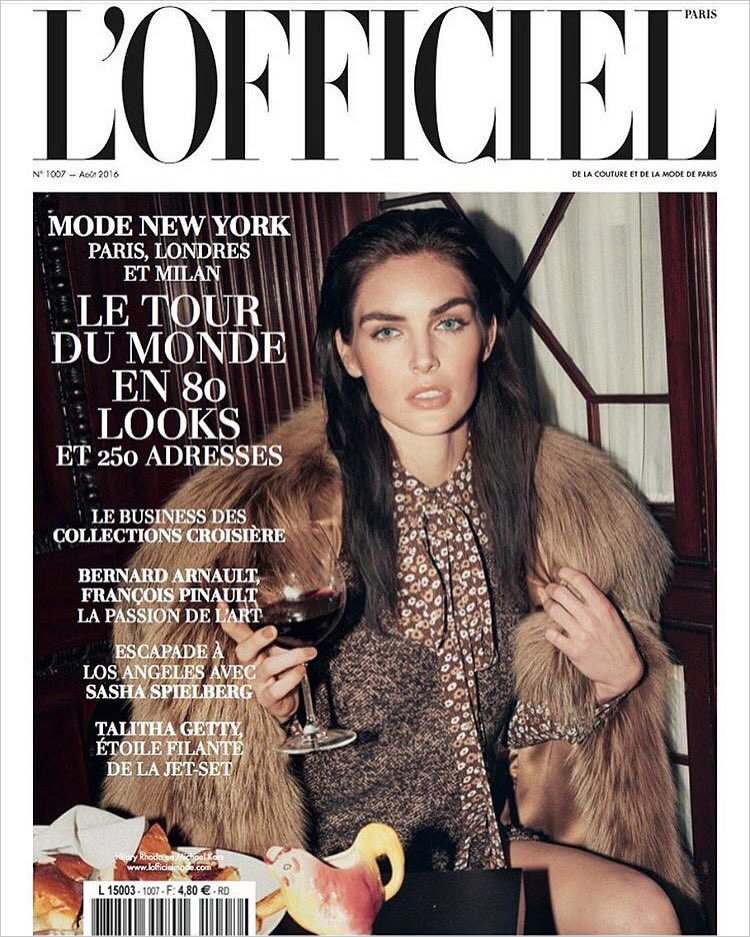 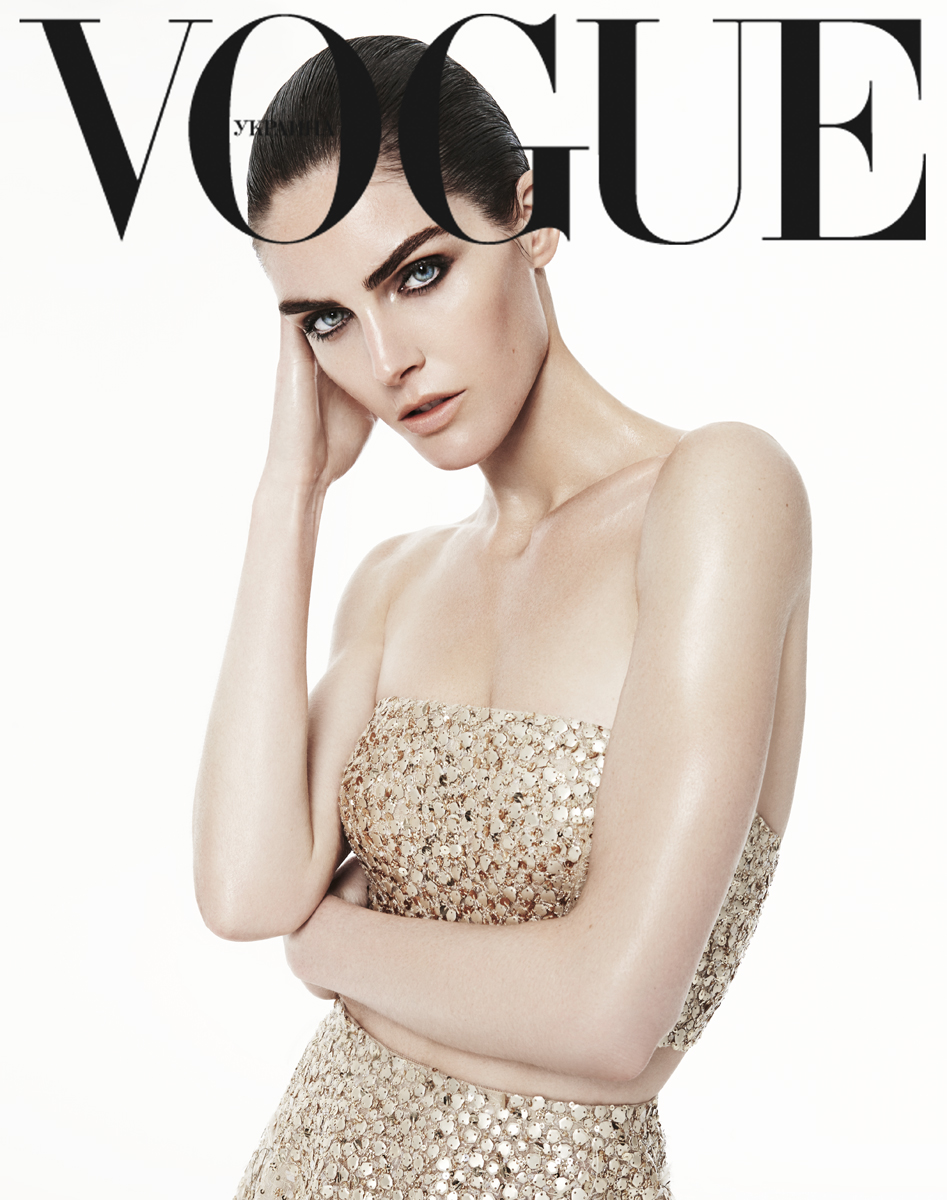 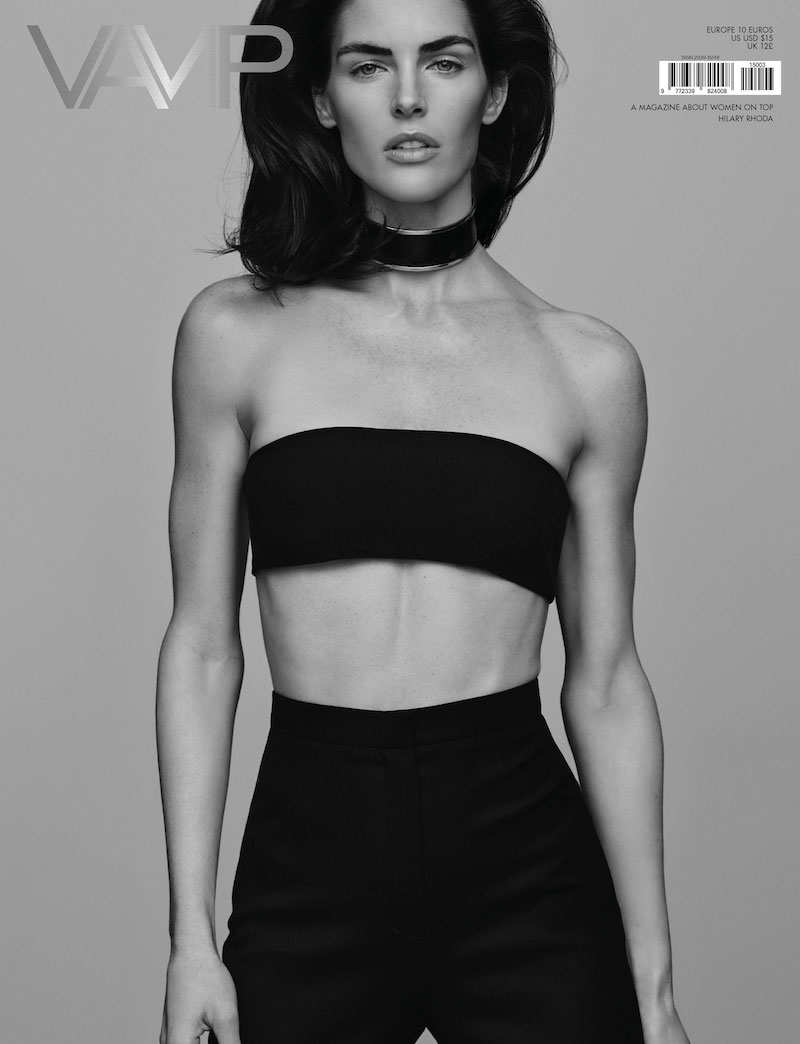 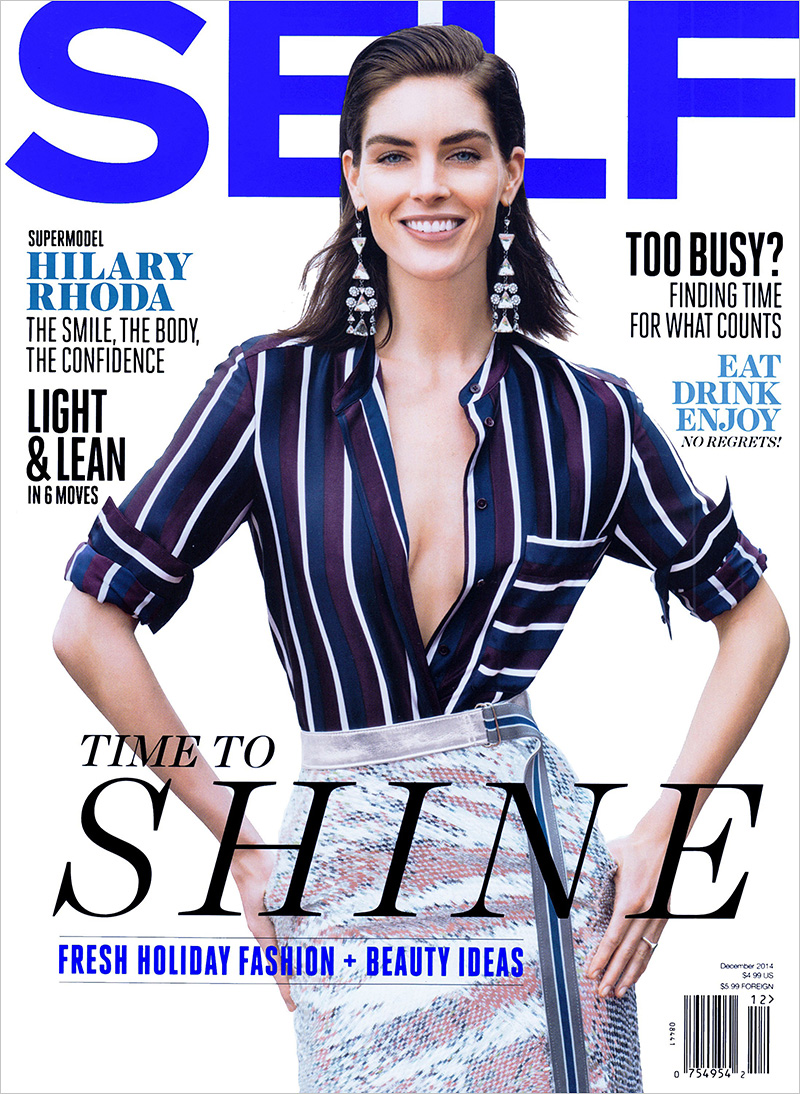