Puszczykow, Poland native Jac was discovered at a casting in a local shopping mall. She received her big break courtesy of an Hermès campaign photographed by Peter Lindbergh. Two years later, she opened and closed the Clavin Klein runway show at age fifteen. She was also cast for two of the brand’s campaigns, working with David Sims.

The model, who appreciates every aspect of her vocation, has appeared on the covers of numerous international editions of Vogue, W, Numéro, and Harper’s Bazaar, among others. Additionally, she has appeared in countless editorial features by photographers such as Nick Knight, Patrick Demarchelier and Annie Leibovitz. Other publications include Interview Magazine, Vanity Fair, W magazines, and seven stories photographed by Steven Meisel for Vogue Italia.

Off-duty, spending-conscious Jac likes to splurge on travel and fine dining. An active philanthropist and true to her roots, she has helped raise money to build orphanages in Poland, and is currently establishing her own charitable organization. 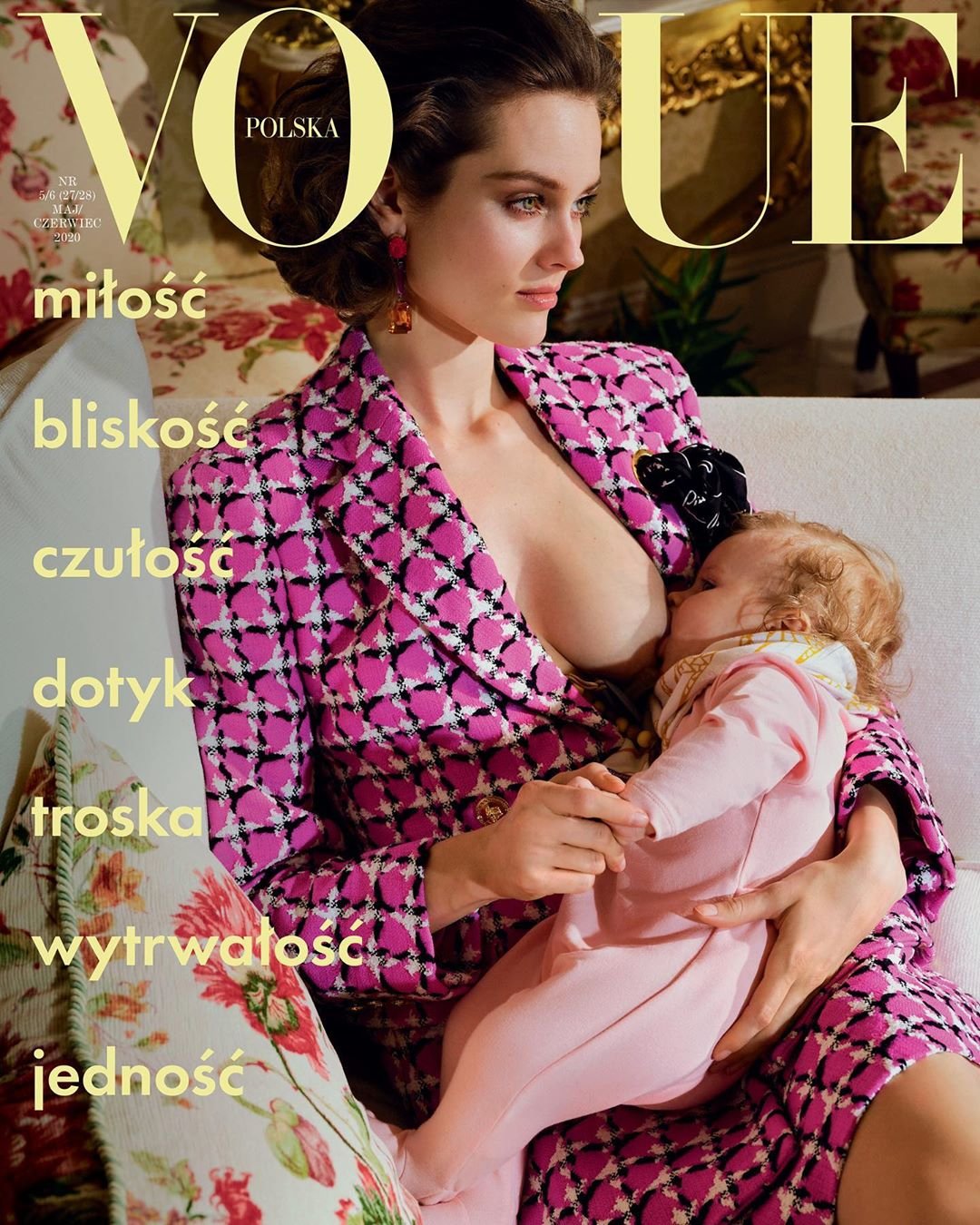 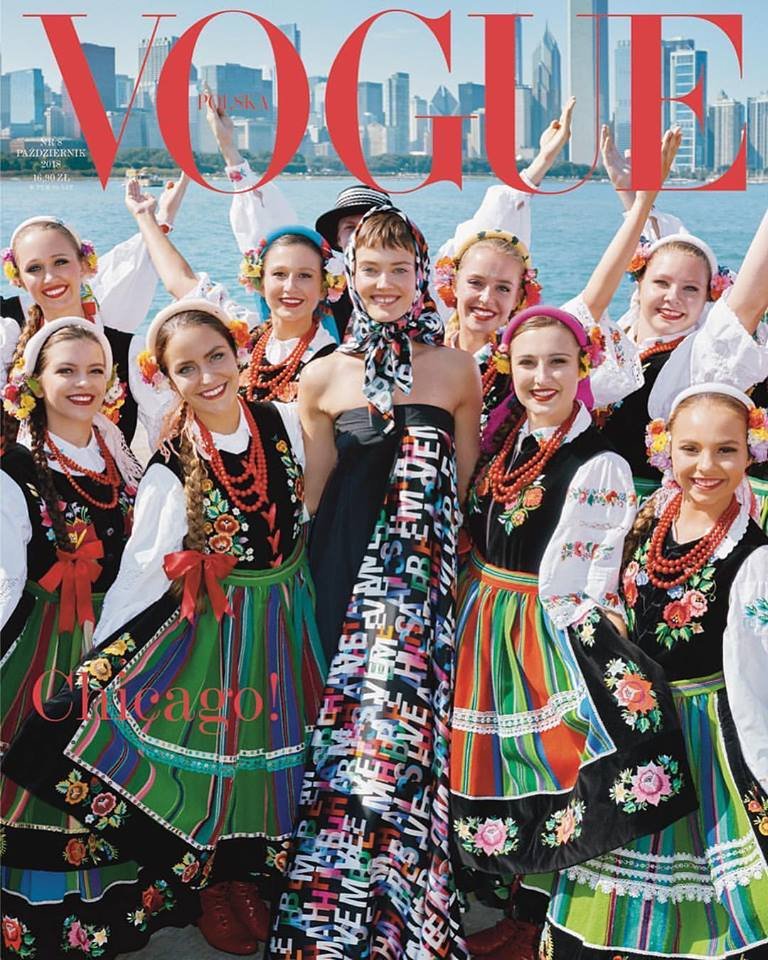 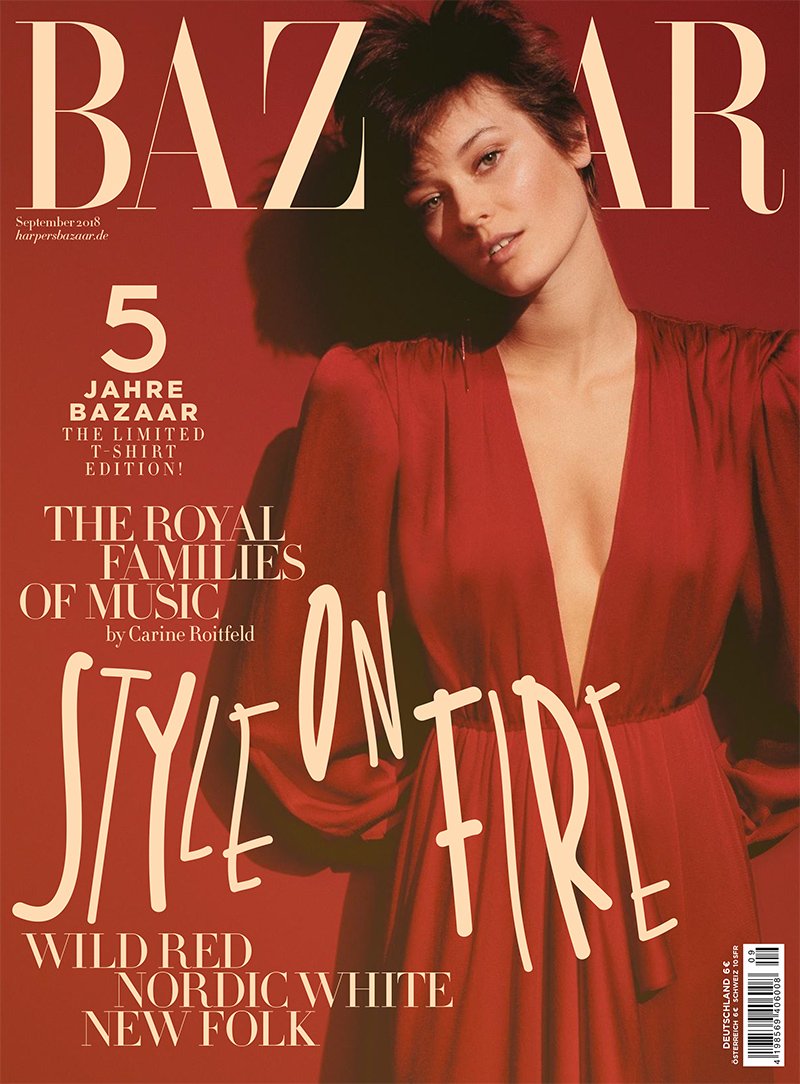 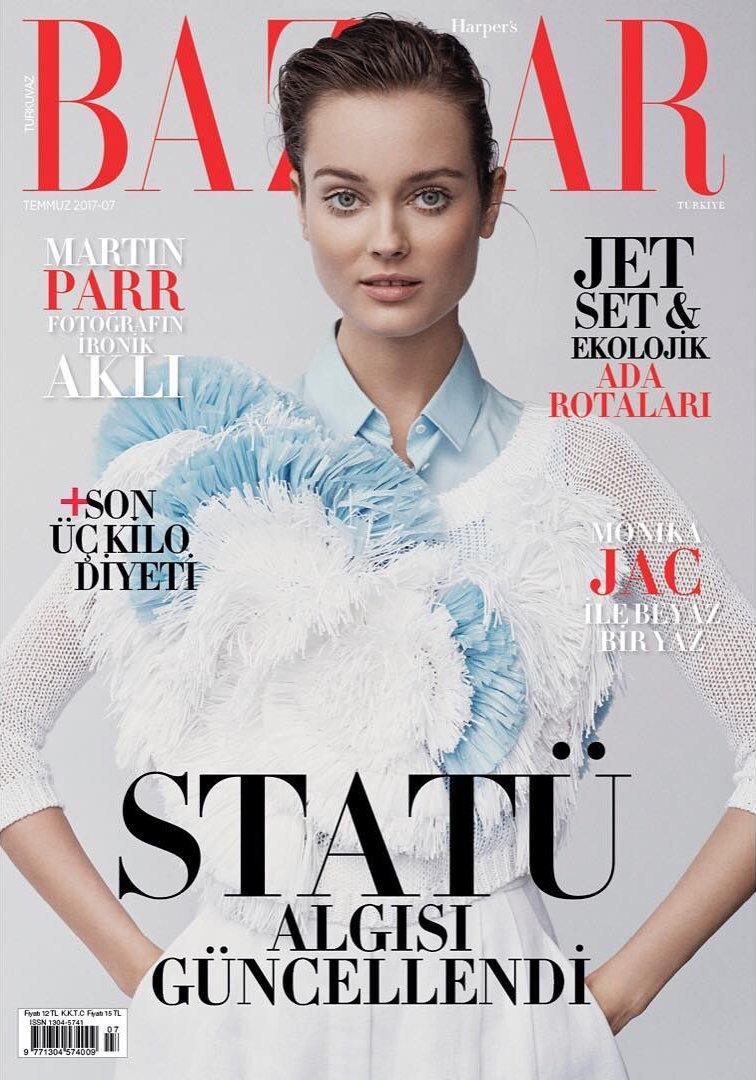 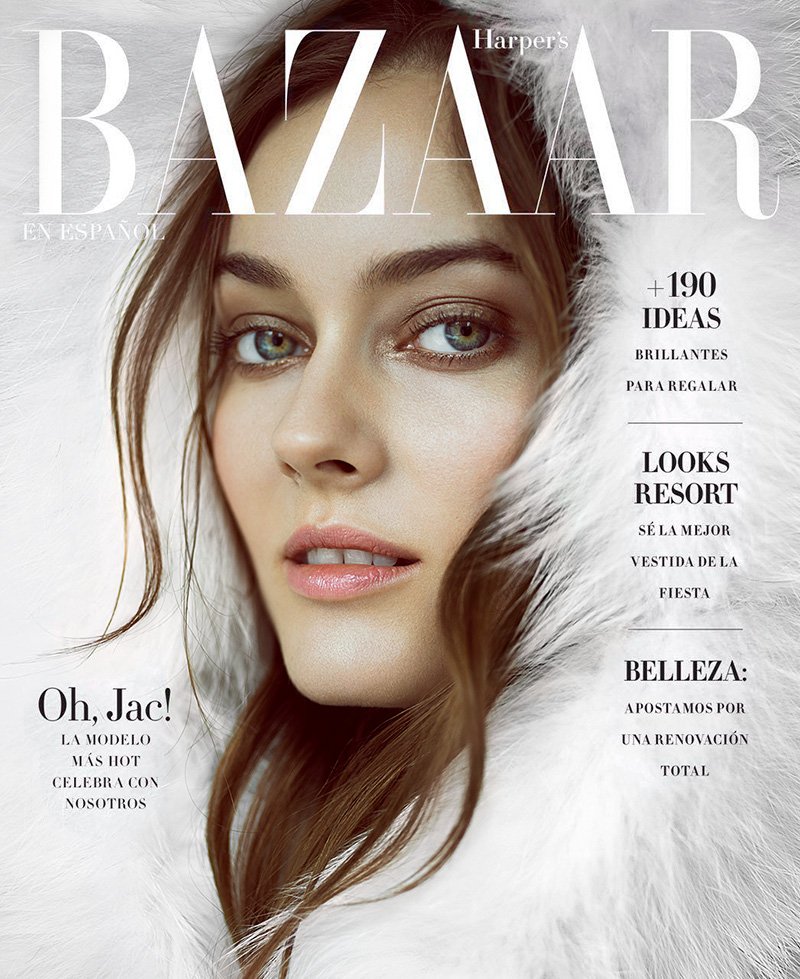 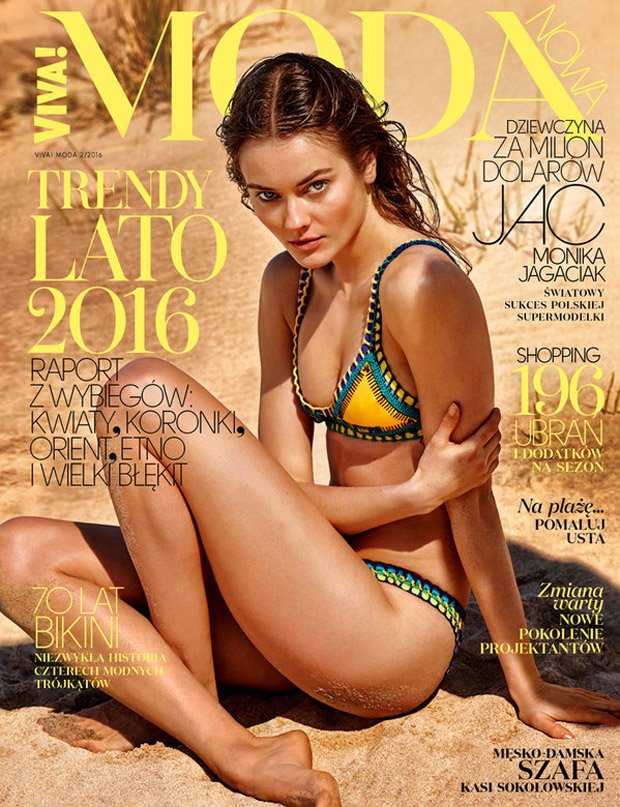 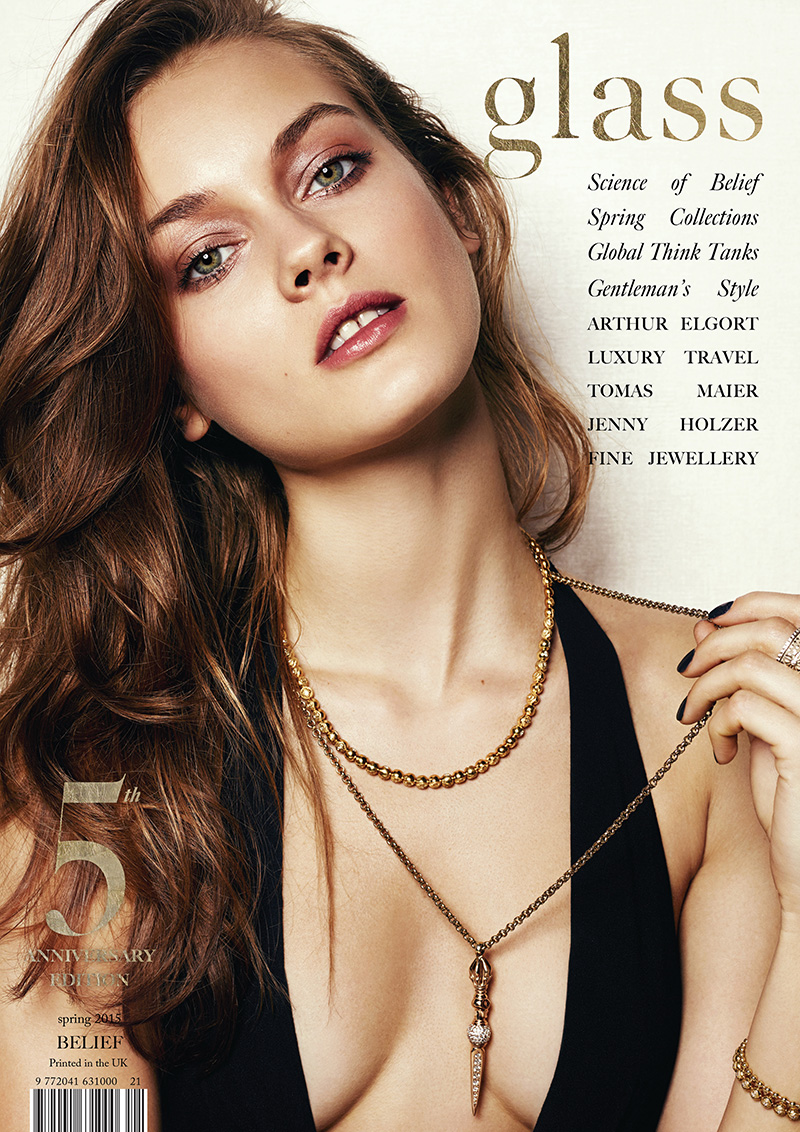