English supermodel Jacquetta Wheeler was discovered by phototographer Mario Testino while running errands in London. Although her mother is the noted photographer Tess Codrington, and Testino had photographed the lithe teen for a 10-page editorial feature in Vogue Paris, Wheeler decided instead to pursue her studies, and model part-time.

Her blonde haircut, and British heritage drew instant comparisons to the 1960's supermodel Twiggy. Wheeler caught the attention of Tom Ford, then Creative Director of Gucci, who cast her in a series of advertising campaigns for the Italian design house.

Over the course of her career, Wheeler has appeared on the covers of numerous international editions of Vogue, Flair, Arena Homme Plus, Bon, The Face, Marie Claire, and Harper’s & Queen. She has had the great fortune of sitting for Steven Meisel, Patrick Demarchelier, Mikael Jansson, Arthur Elgort, Nick Night, and Annie Lebovitz, in addition to Bruce Weber, Steven Klein, Solve Sundsbo, Corrine Day, Mark Abrahams, and Alexei Hay.

Off-duty, Wheeler enjoys traveling (naturally!), and cites “visiting exotic new places” as one of her favorite pastimes. Her family has a summer home in Tangiers where Jacquetta is the founder of Darna, a philanthropic organization dedicated to building schools for local children. 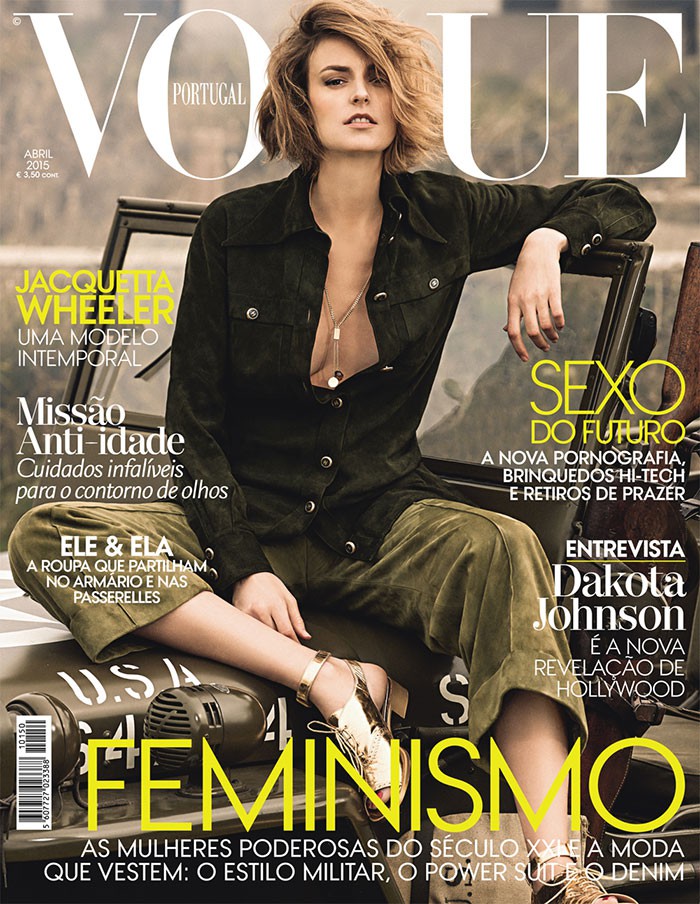