Long before being recognized as one of fashion’s brightest stars, Jourdan Dunn was a leggy teen with a passion for dance and drama, living in a working class London neighborhood. She and her younger brothers grew up with strong female role models in her single mom and her grandmother, who also played an important part in her life.

Jourdan spent her weekends taking tap, ballet and jazz, and was convinced that performing would be her path, but that certainty changed during an outing with friends, when a model scout approached her and suggested a career in fashion. Jourdan’s world quickly changed. With only one season of the all-important Fashion Weeks under her belt, Jourdan was dubbed a “top 10 newcomer” and a rising star by industry authorities, including British & American VOGUE. As the buzz around 19 year old Jourdan grew, she revealed she was pregnant and, without skipping a beat, shot the cover of Teen VOGUE with Patrick Demarchelier,  i-D magazine with Emma Summerton and walked in Jean-Paul Gaultier’s spring show.

Even after giving birth to her son Riley, Jourdan remained one of the industry’s hardest-working models, appearing in multiple editorials, fashion shows and then solo on the cover of Italian VOGUE, and as one of the “faces of the moment” with a crew of other top models for the cover of American VOGUE—both photographed by Steven Meisel.

With a rambunctious toddler and a red-hot career on her hands, Jourdan got devastating news that Riley had been diagnosed with the

hereditary blood disease Sickle Cell Anemia.  Jourdan took on educating herself about the disease, and through work with The Sickle Cell Disease Association of America has been able to use her international celebrity to bring attention to the disease. She plans to take this work worldwide to make the greatest possible impact, and to support families who are dealing with the challenge.

Jourdan’s mother and grandmother served as inspiration for her 2012 show  “Well Dunn with Jourdan Dunn” as she grew up in the kitchen loving cuisine and spices. Jourdan was one of the first celebrities to create her own cooking and lifestyle program. The program was hosted on  Life + Times, Jay Z’s pioneering and highly viewed YouTube channel, provided the perfect home for the show, and has given the self-professed homebody an opportunity to share her love of easy cooking while boasting a revolving celebrity-filled group of sous chefs. The program has 3 successful seasons and inspired Jourdan to explore opportunities in TV and Film. Jourdan later appeared in Zoolander 2, Absolutely Famous and a guest judge on Top Chef and Top Chef Kids.

Currently, Jourdan splits her time between London and New York City , and is focused on modeling assignments, raising her son and exciting new projects that will be launching soon. 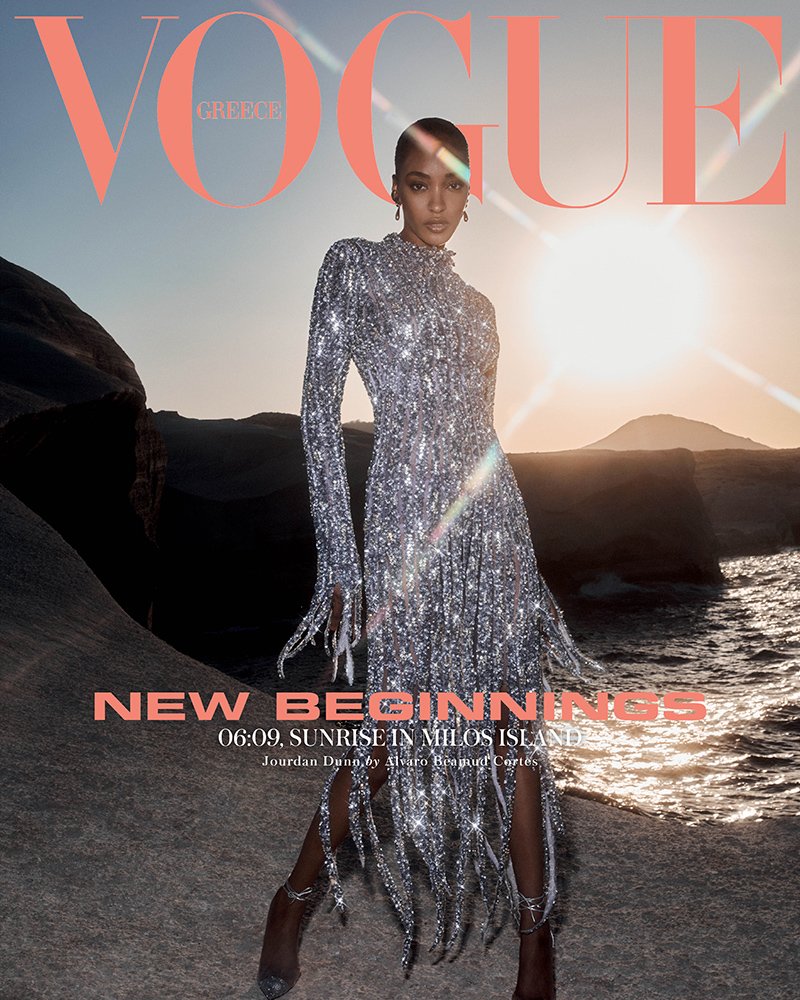 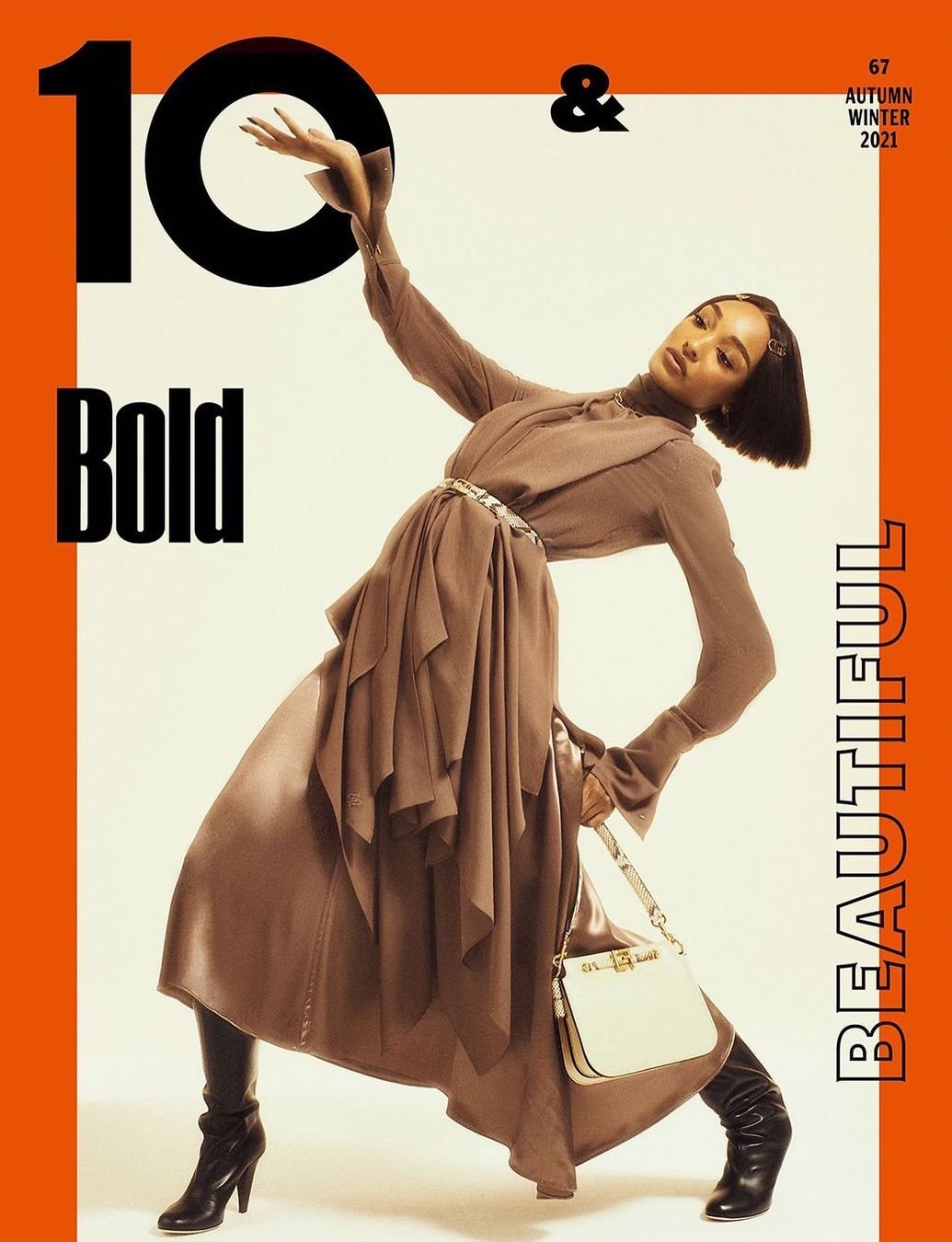 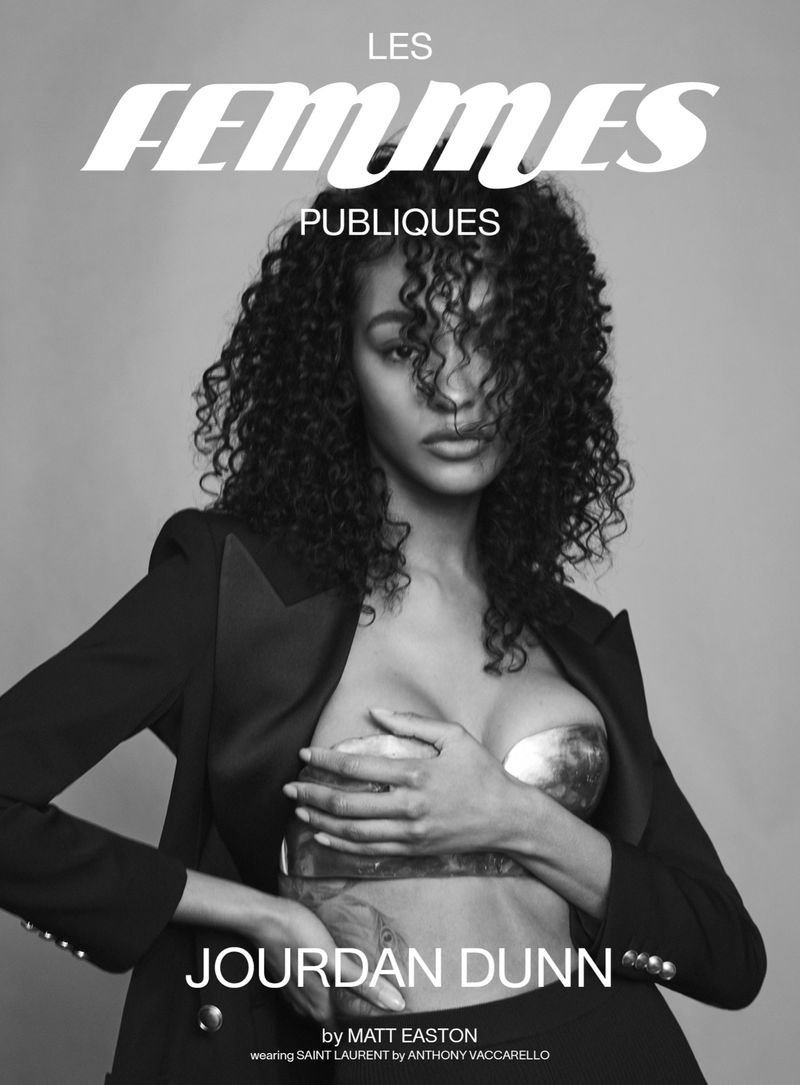 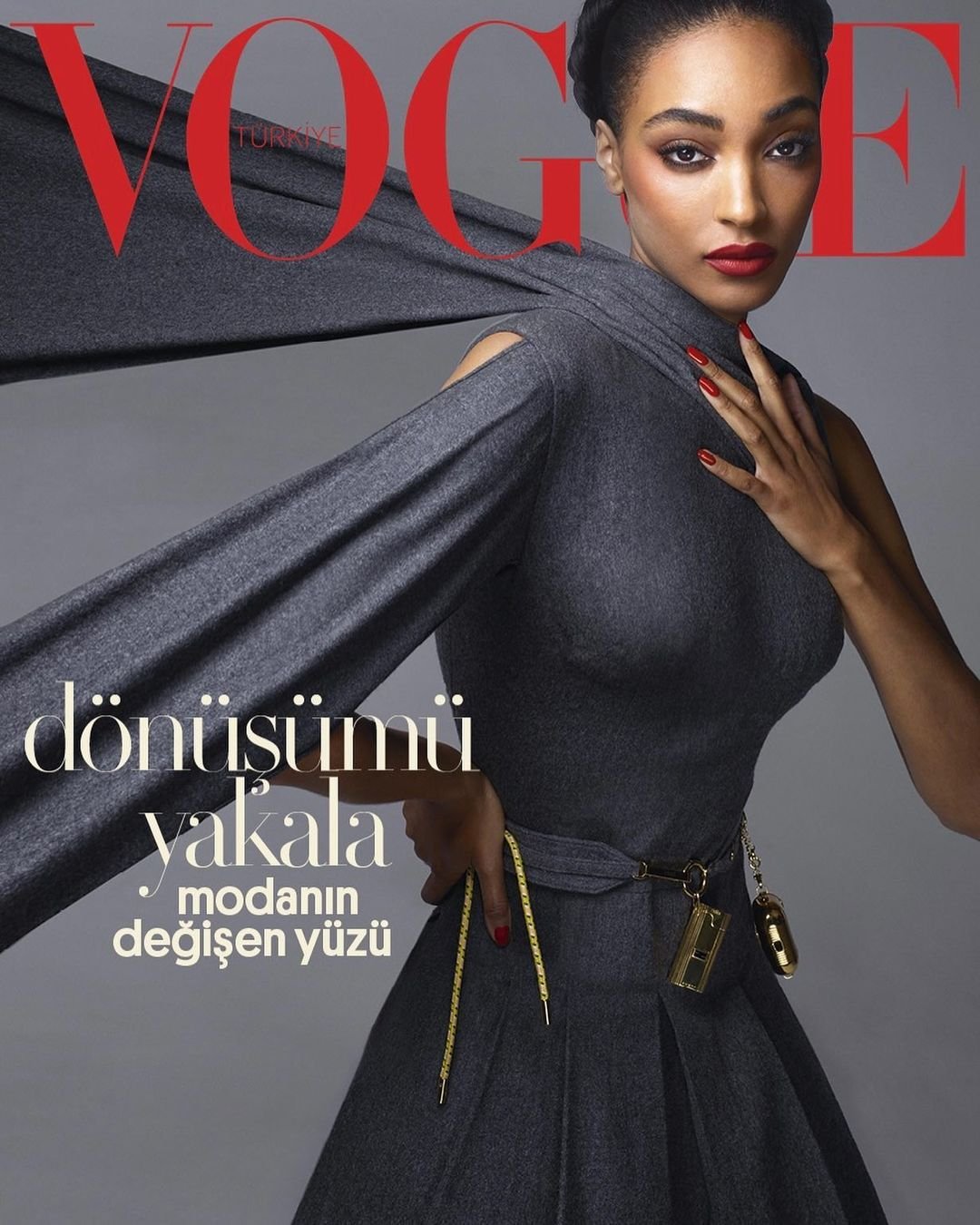 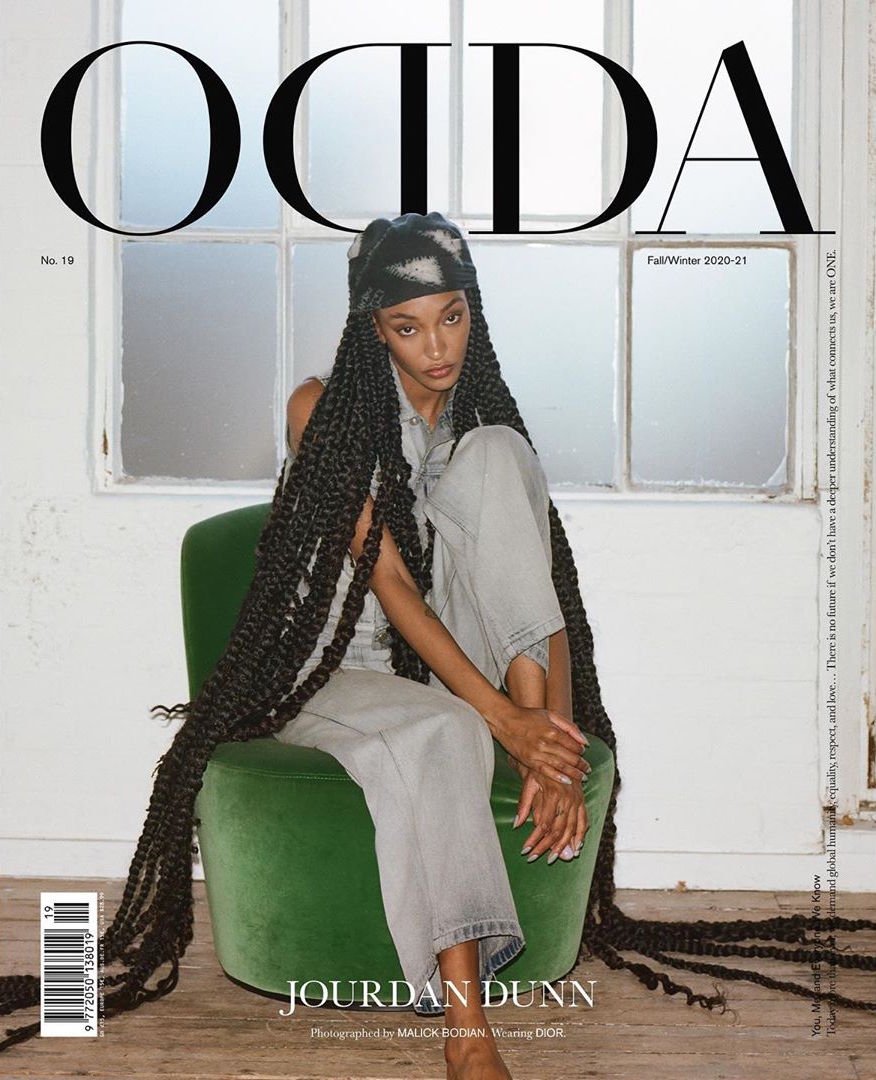 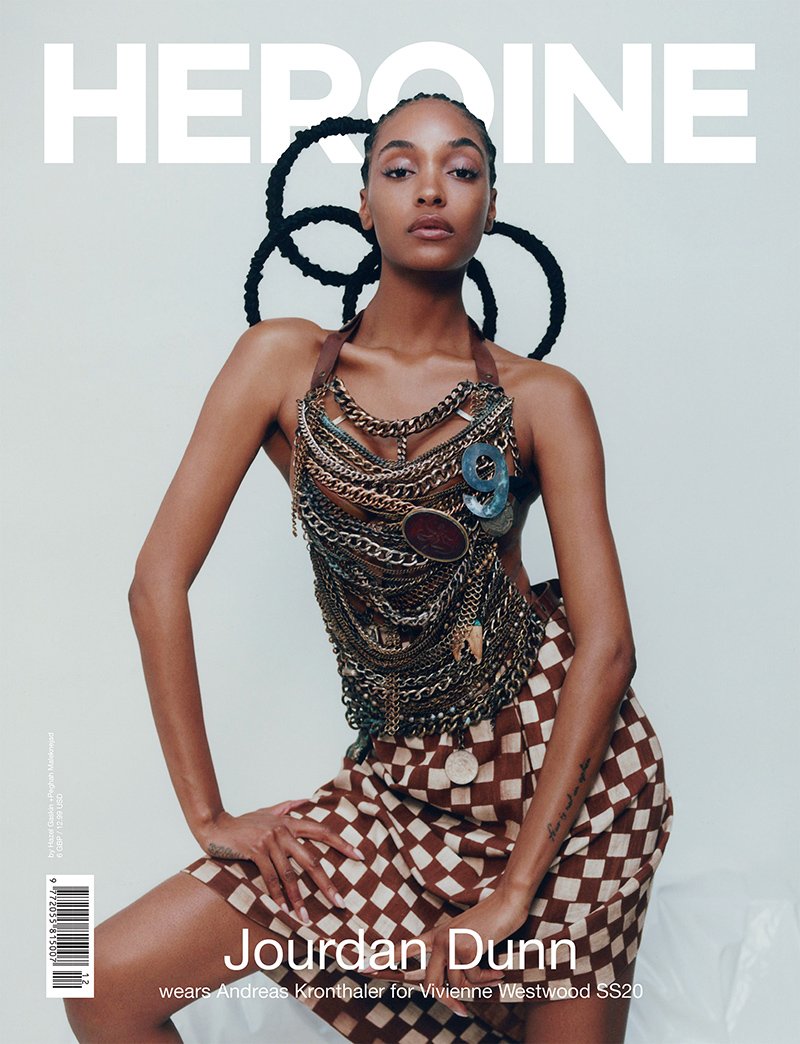