Growing up in a gritty industrial town in the North of England, music was Elson’s first love and refuge, but it was fashion that gave her the escape she was seeking. Plucked off the streets of Manchester as a sixteen-year-old schoolgirl, Karen's rise to internationally recognized supermodel arrived early. Her big break came courtesy of Steven Meisel when the lauded lens man shot her for the cover of Vogue Italia on her 18th birthday.

Known for her vermillion mane of hair and bewitching looks, Karen has spread wide roots over the fashion and entertainment industries during her two-decades long tenure. She has worked with the majority of fashion's most renowned photographers and designers including Mert and Marcus, Steven Klein and Ellen Von Unwerth as well as runway stints for Versace, Alexander McQueen, Dior, Gucci and Chanel among others. Karen has appeared in over 30 international editions of Vogue as well as W, CR Fashion Book, Love, InStyle, Harper's Bazaar and i-D. Karen has also fronted advertising campaigns for Tom Ford, Miu Miu, Jo Malone, Valentino, Cartier, Moncler, Louis Vuitton and Tiffany & Co. to name only a few.

Growing up in a musical household, Karen learned guitar as a teenager; she kept her songwriting secret from friends and family until she was in her mid-20s. Her first public performances were as part of the New York City-based cabaret troupe The Citizens Band. Her musical career garnered attention over time and in 2010, Karen released her first, full-length album "The Ghost Who Walks" produced by her then-husband Jack White – leader singer of The White Stripes.

Now based in Nashville, Karen recently released her second album "Double Roses" while raising her two children Scarlett and Henry. Karen serves as an ambassador for Save the Children and is a staunch advocate for child right's around the world. 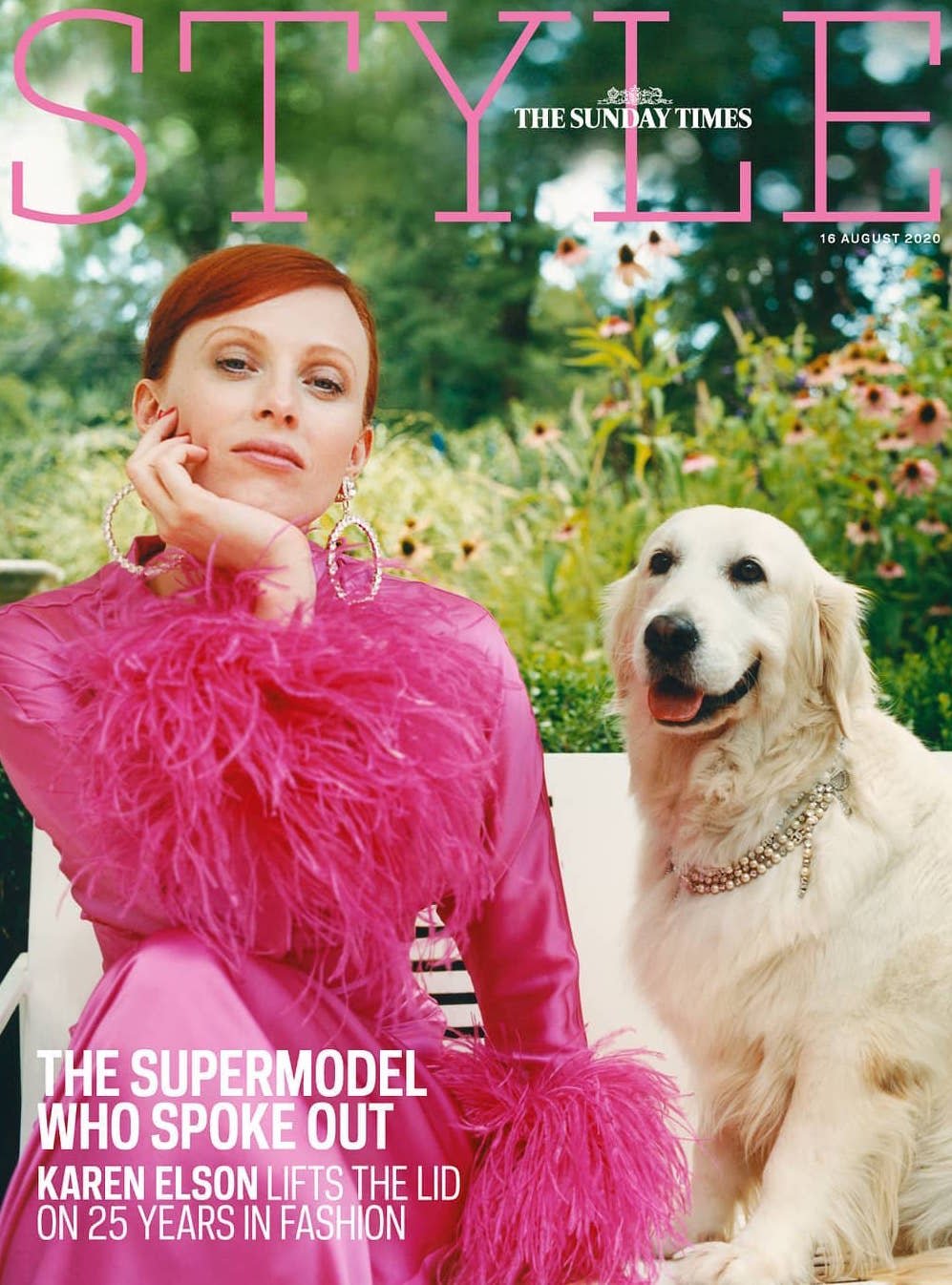 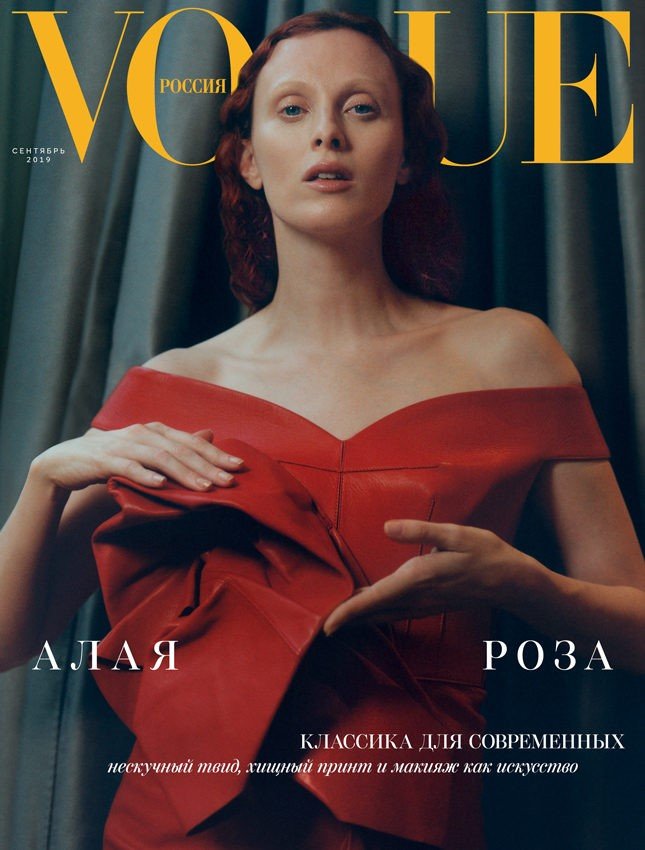 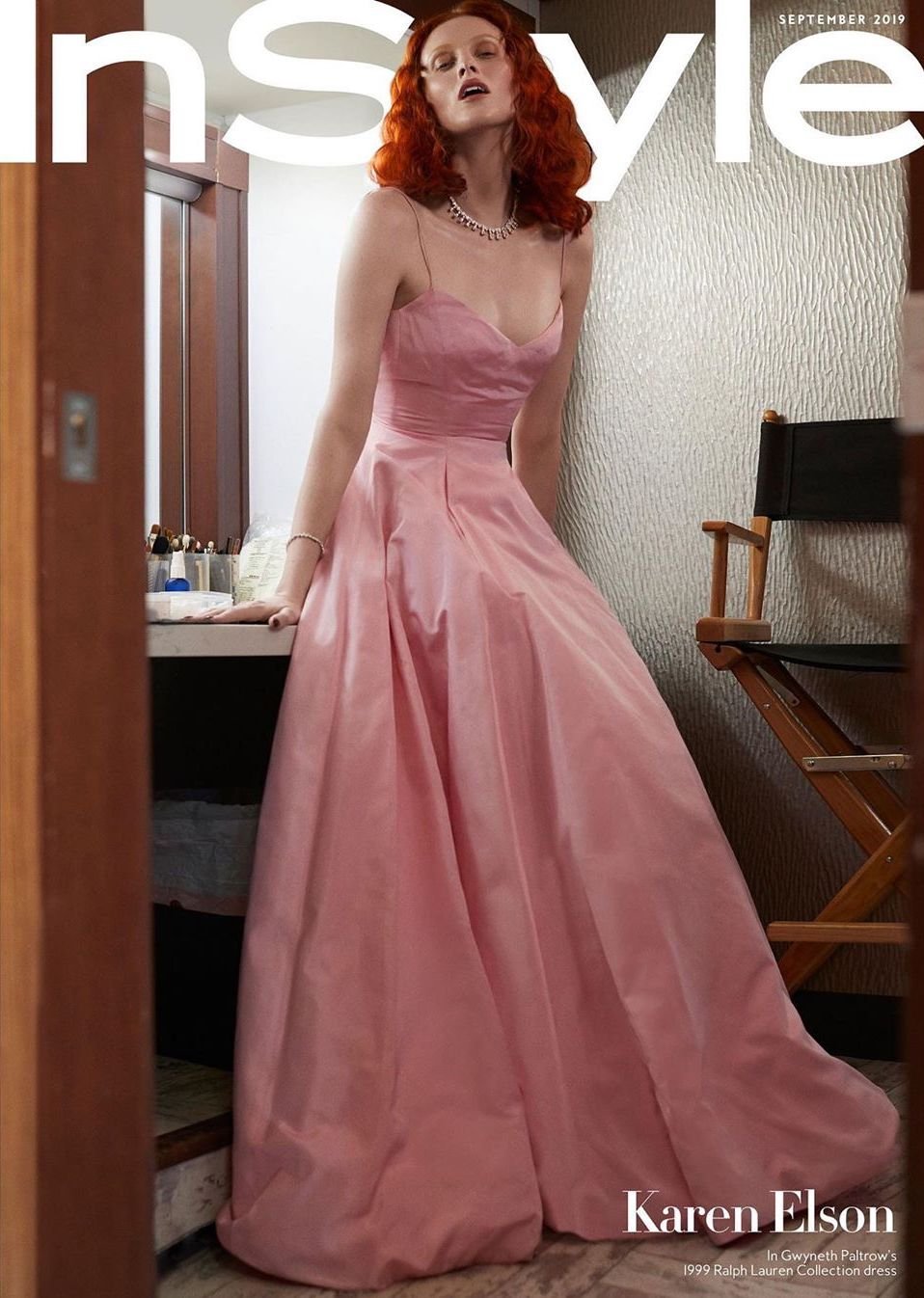 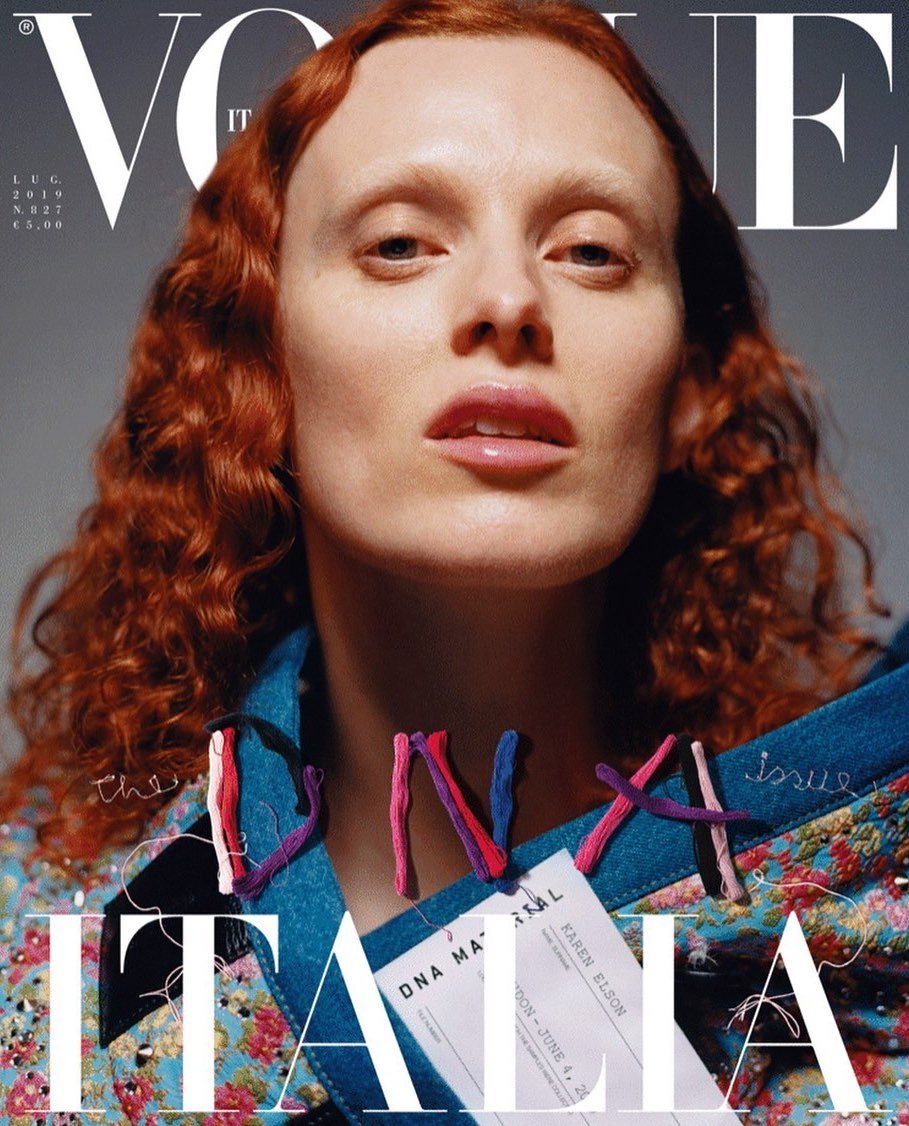 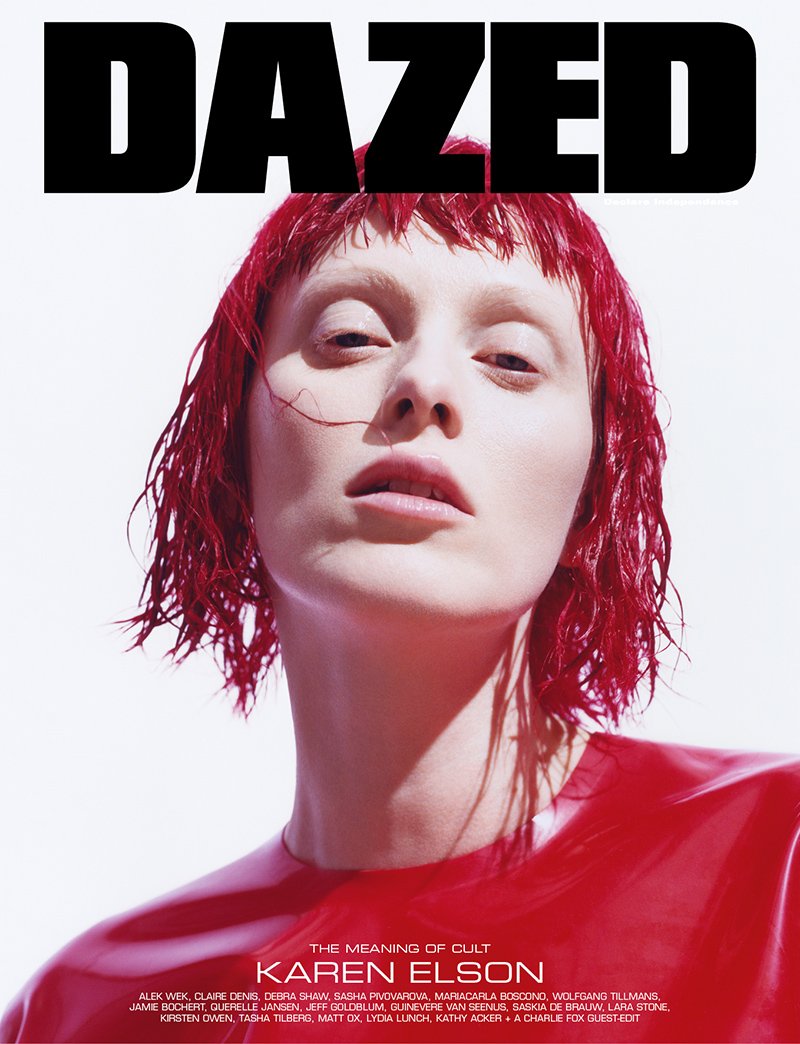 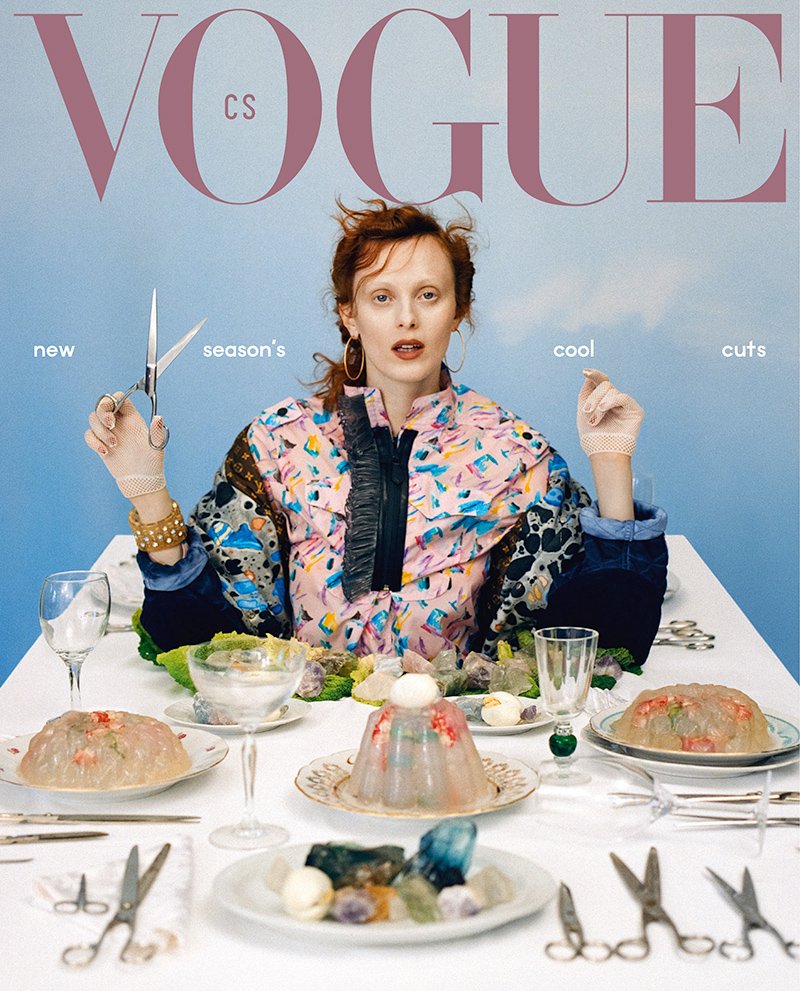 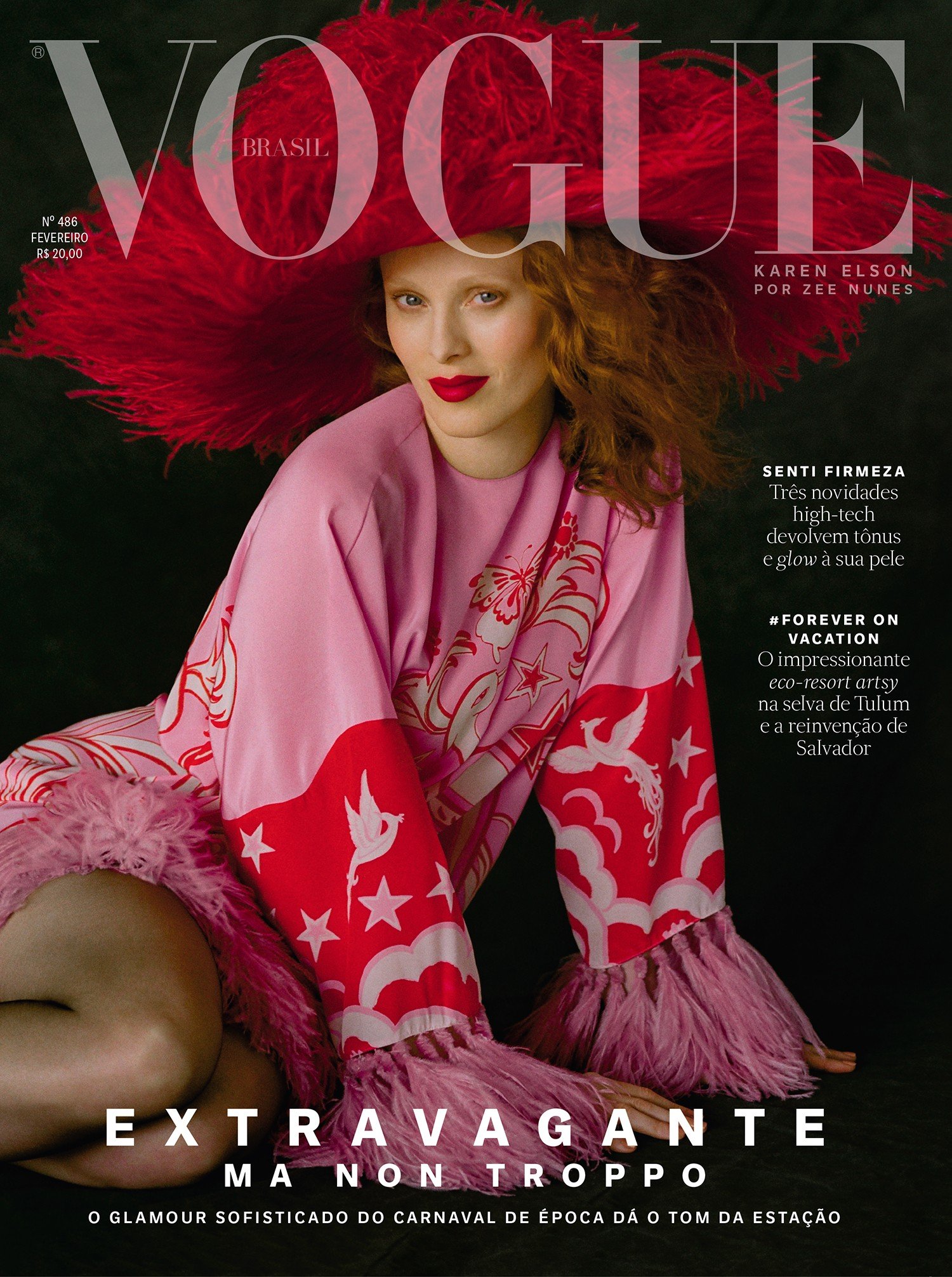 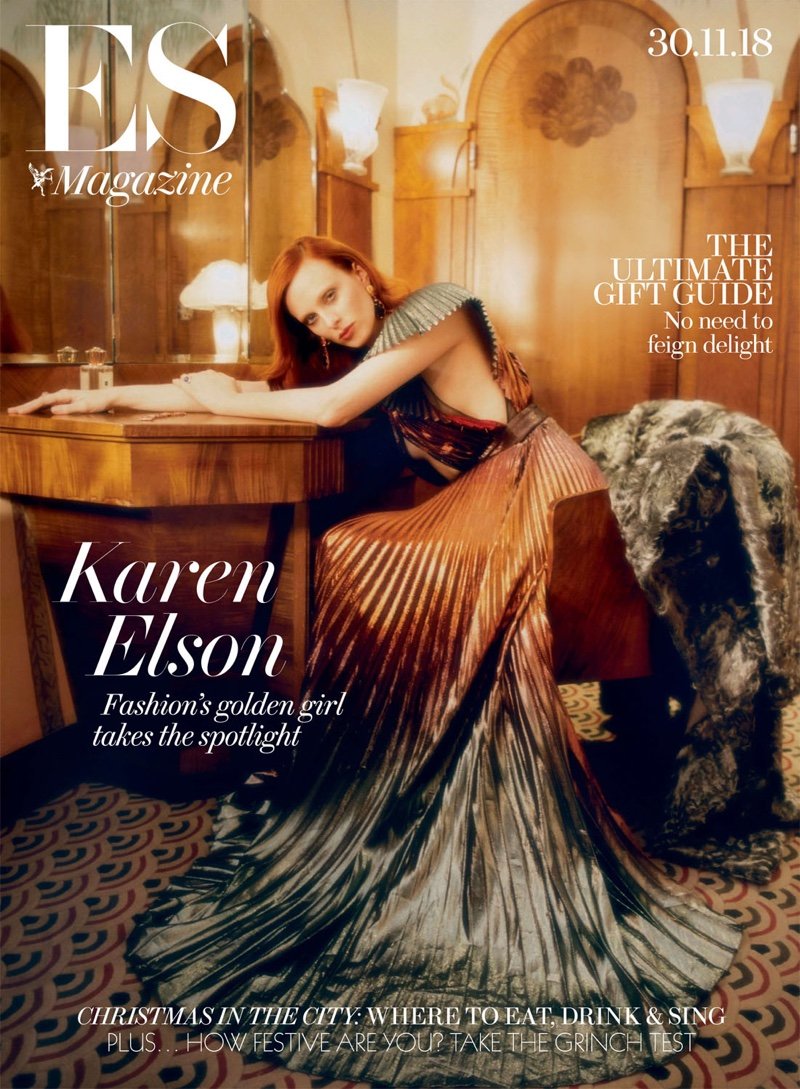 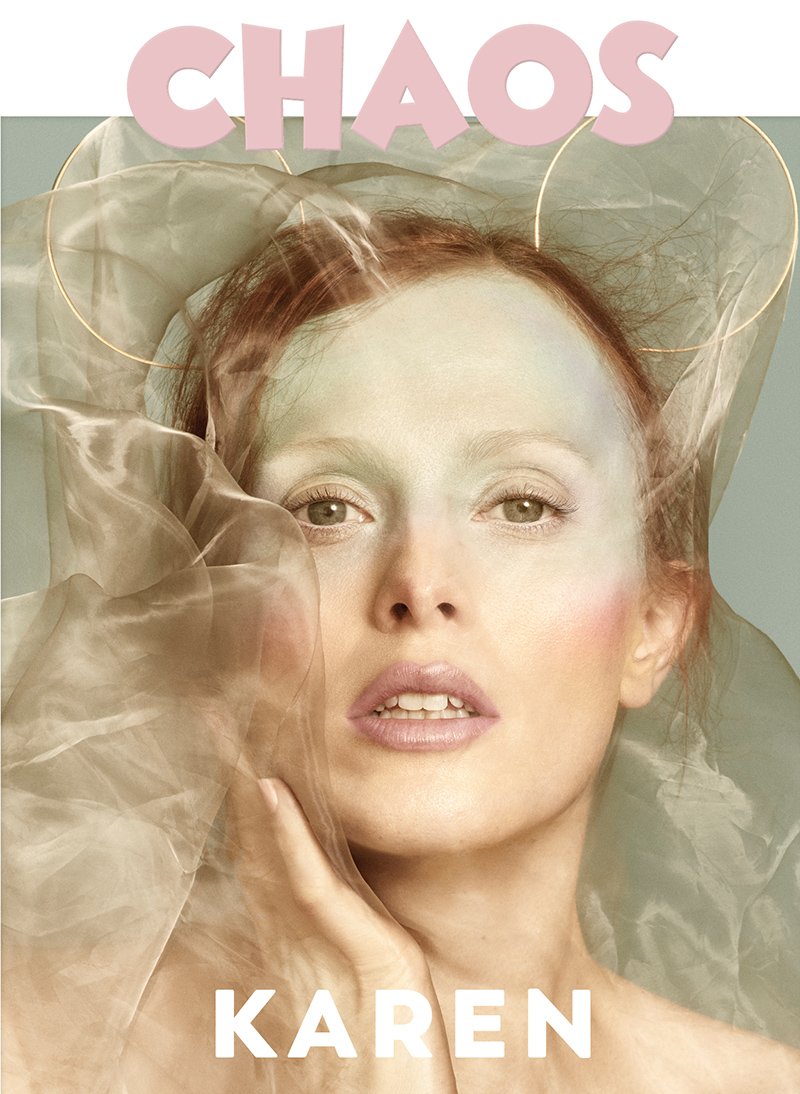 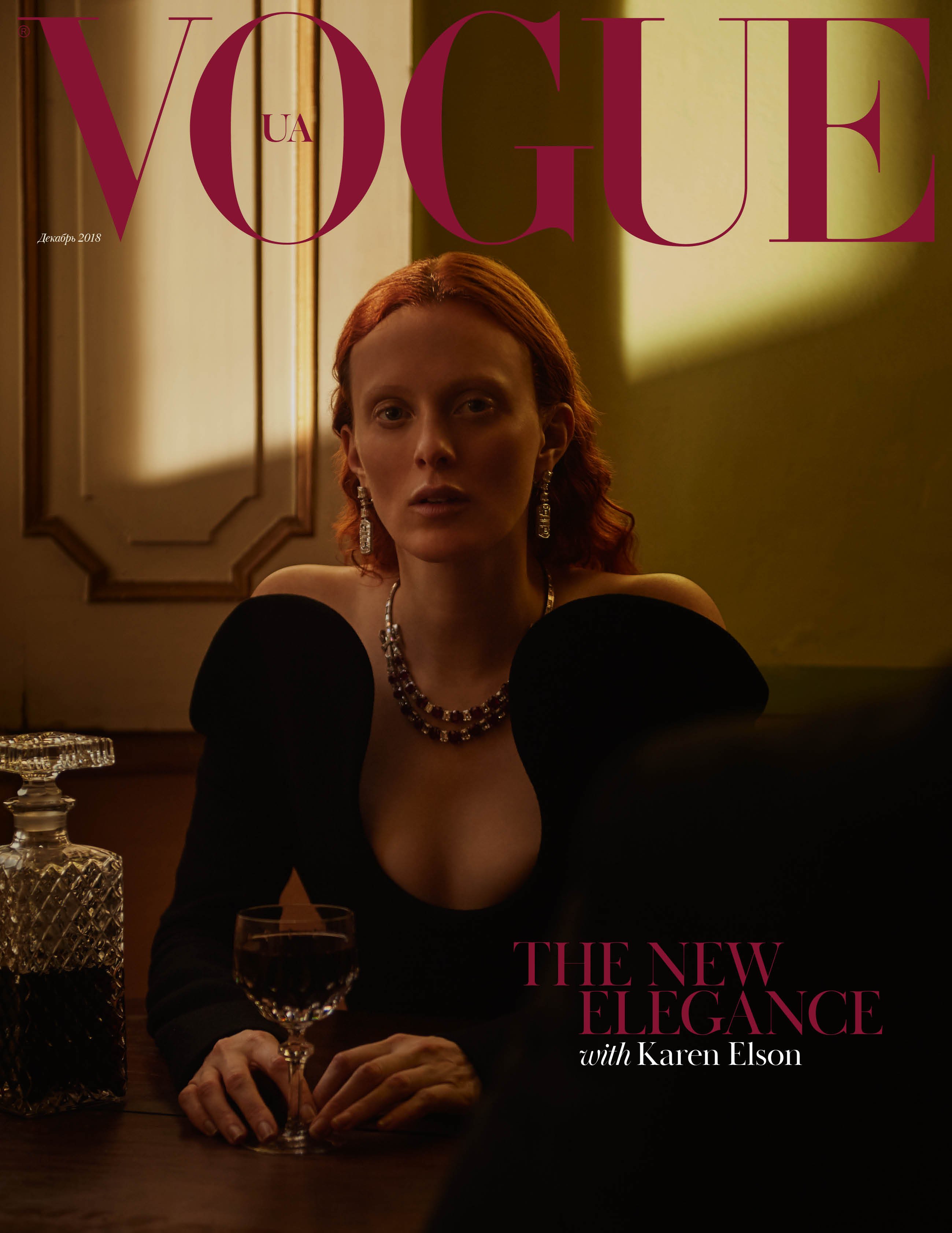 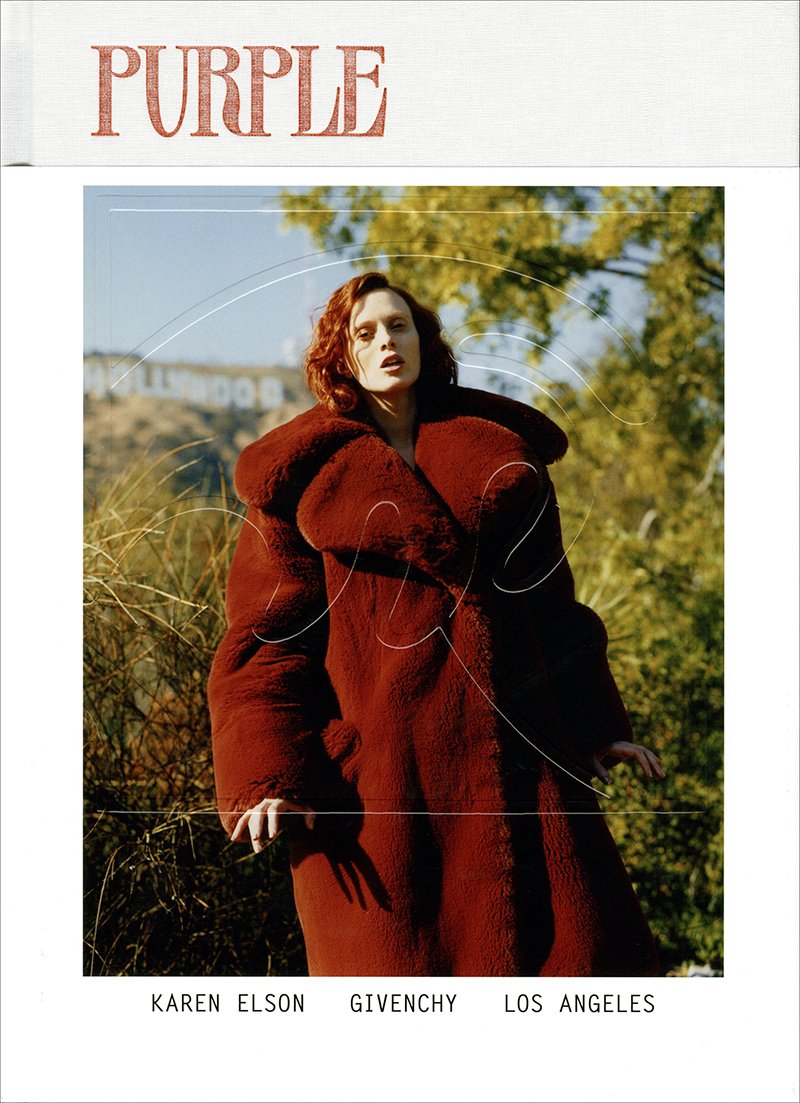 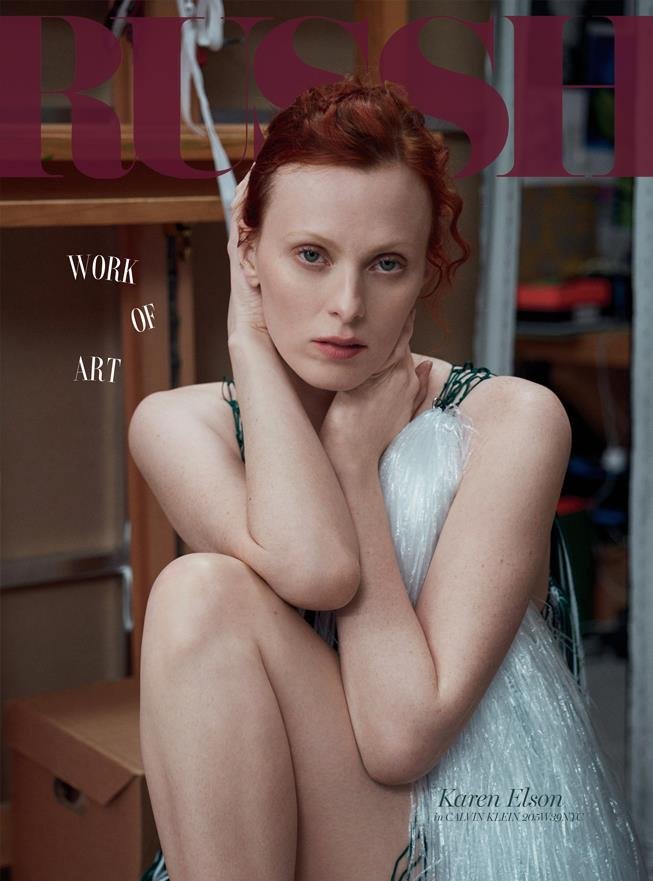