In the early 1990s, British model Kate Moss debuted with a series of high-profile advertising campaigns and quickly became the defining figure for a decade.

Discovered at the JFK International Airport in 1988, Moss, then 14, was then photographed by legendary British photographer Corinne Day for The Face in 1990; the editorial launched her career. At 18, Moss became the face of Calvin Klein, starring in the Obsession perfume advertisements and the black and white underwear campaigns alongside actor and musician Mark Wahlberg.

Moss landed her first British Vogue cover in 1993. The January 2021 issue marked Moss' 41st cover for the publication. Moss's prolific career continued on an upward trajectory following her early '90s success. She won the 'Model of the Year' award at the British Fashion Awards in November 2006. The much-watched style maven has overseen a career that has encompassed design, business, and musical projects alongside modeling. She designed 14 collections for Topshop and has launched a series of namesake cosmetics and fragrances. Famed as much for her personal life as her career, Moss has also become a cultural icon to many, serving as a muse to artists such as Mark Quinn, Lucien Freud and Chuck Close. She regularly sparks trends based on her sartorial choices and has also appeared in several music videos for the likes of Johnny Cash, The White Stripes and Primal Scream.

In April 2016, Moss launched her own talent management agency: Kate Moss Agency. The supermodel-turned-businesswoman has also expanded the Kate Moss lifestyle brand through collaborations and projects — a natural extension of her previous work for the likes of Topshop, Longchamp and Equipment, all of whom have banked on her brand power to assist the launch of new products bearing her name. Today, Moss also works behind the camera, styling shoots and editorials for publications such as British Vogue. 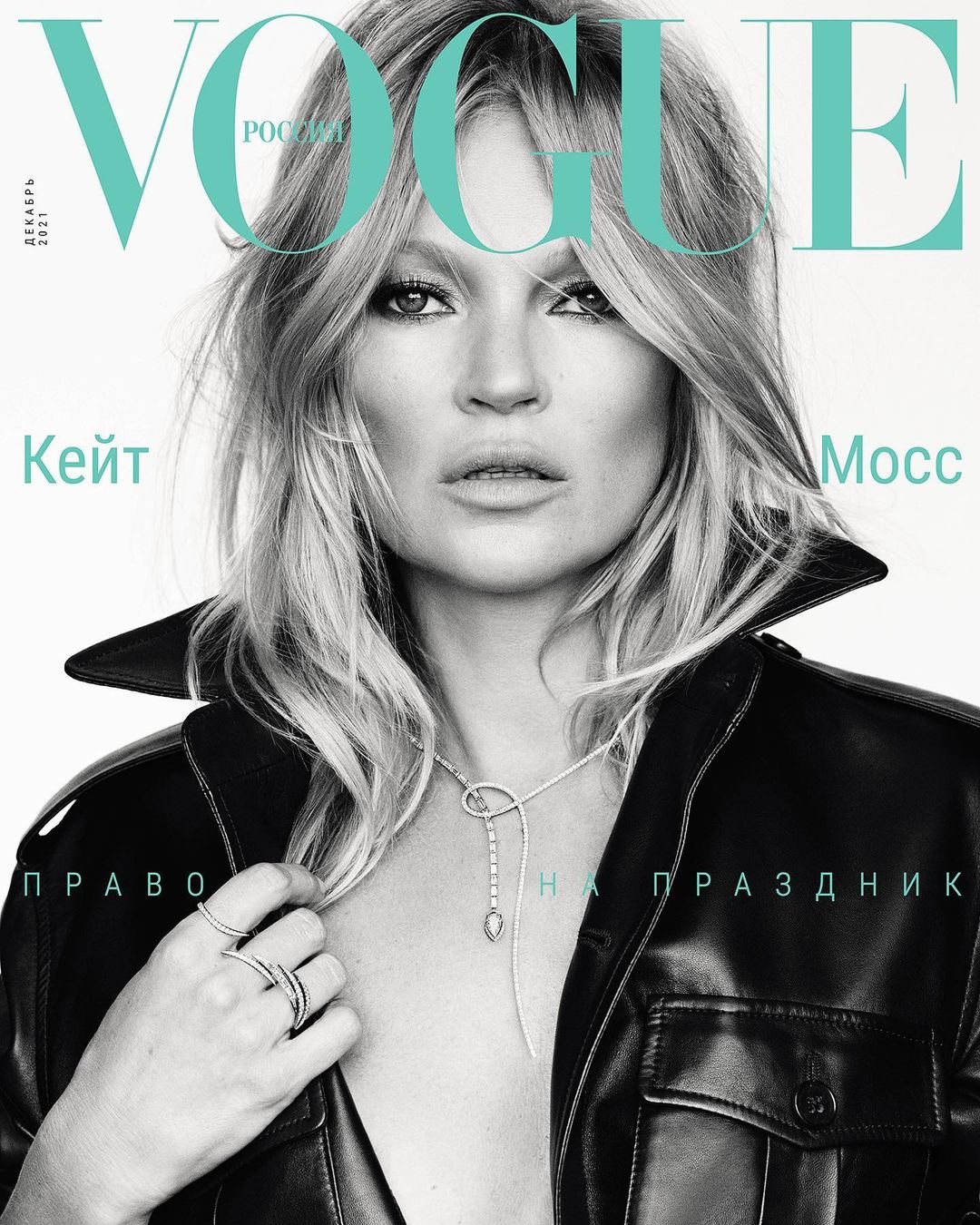 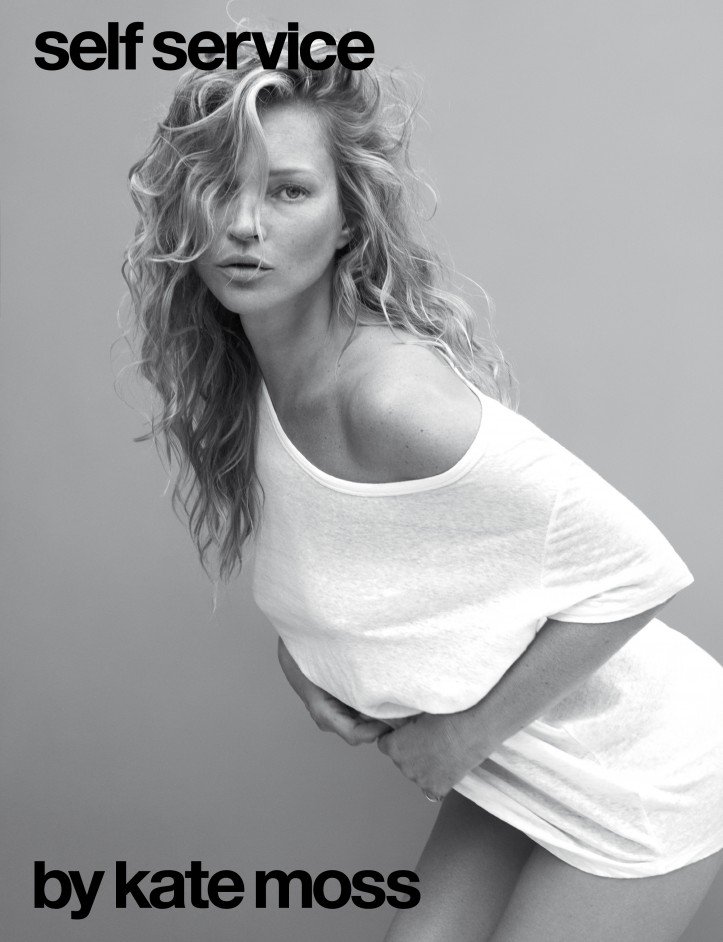 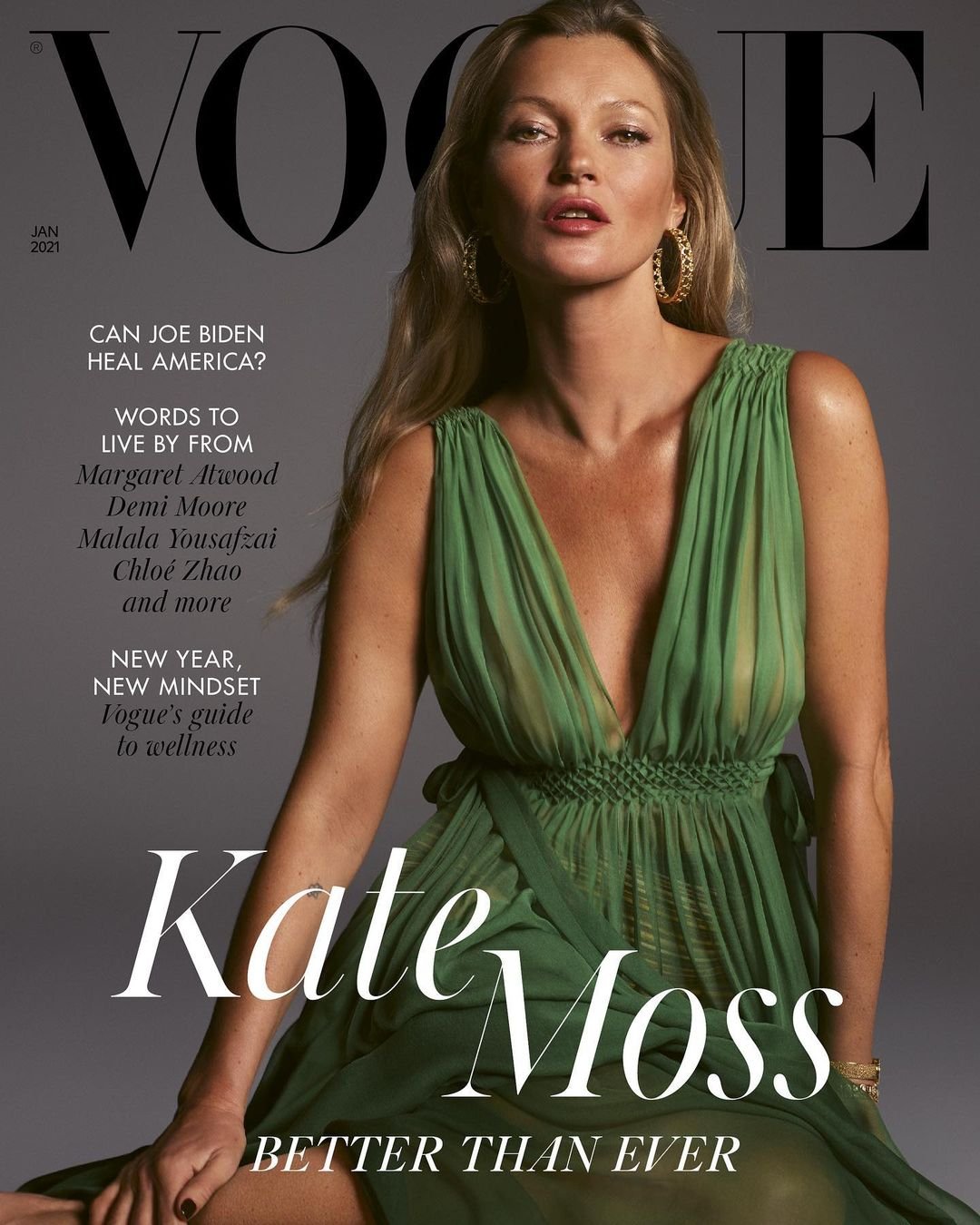 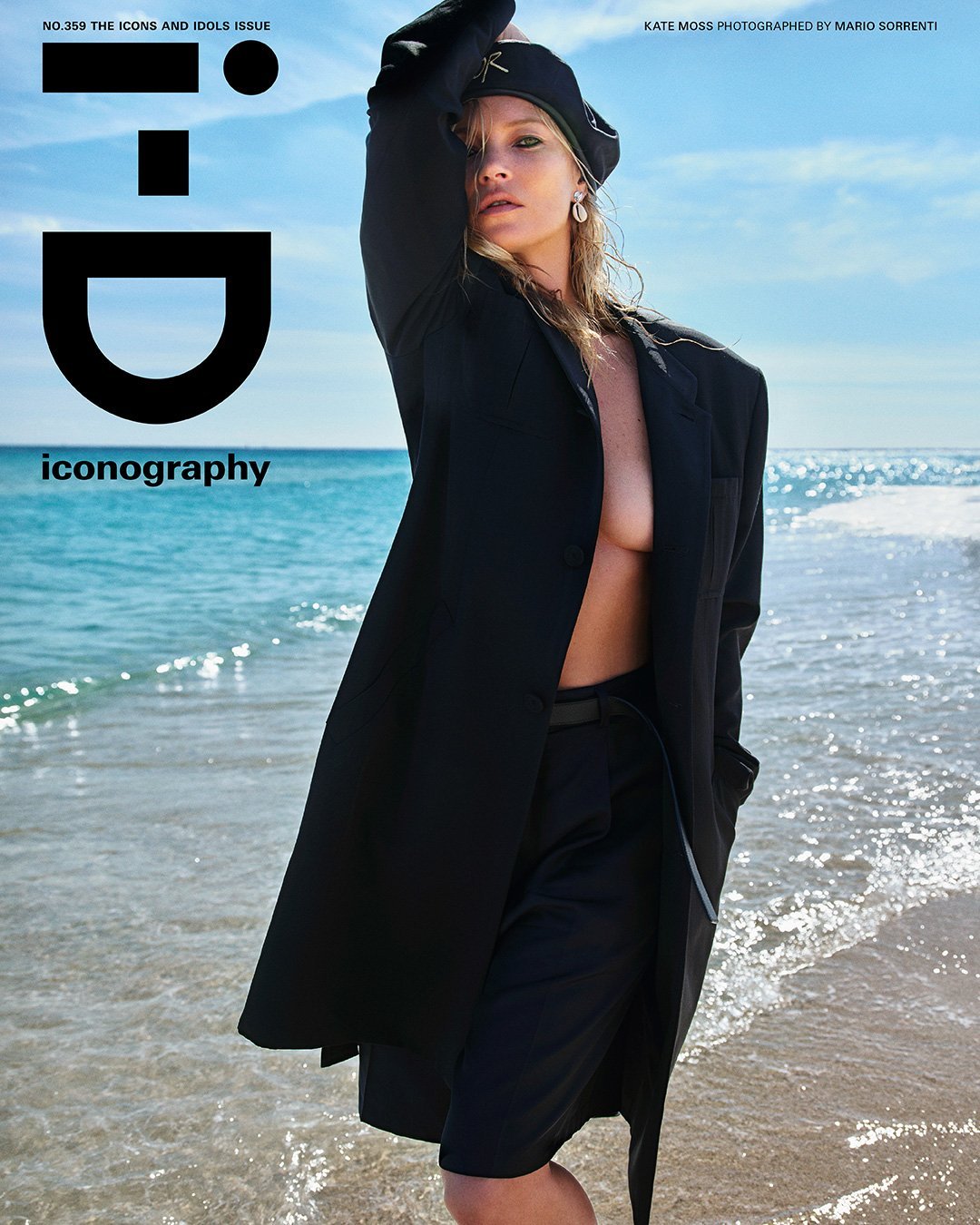 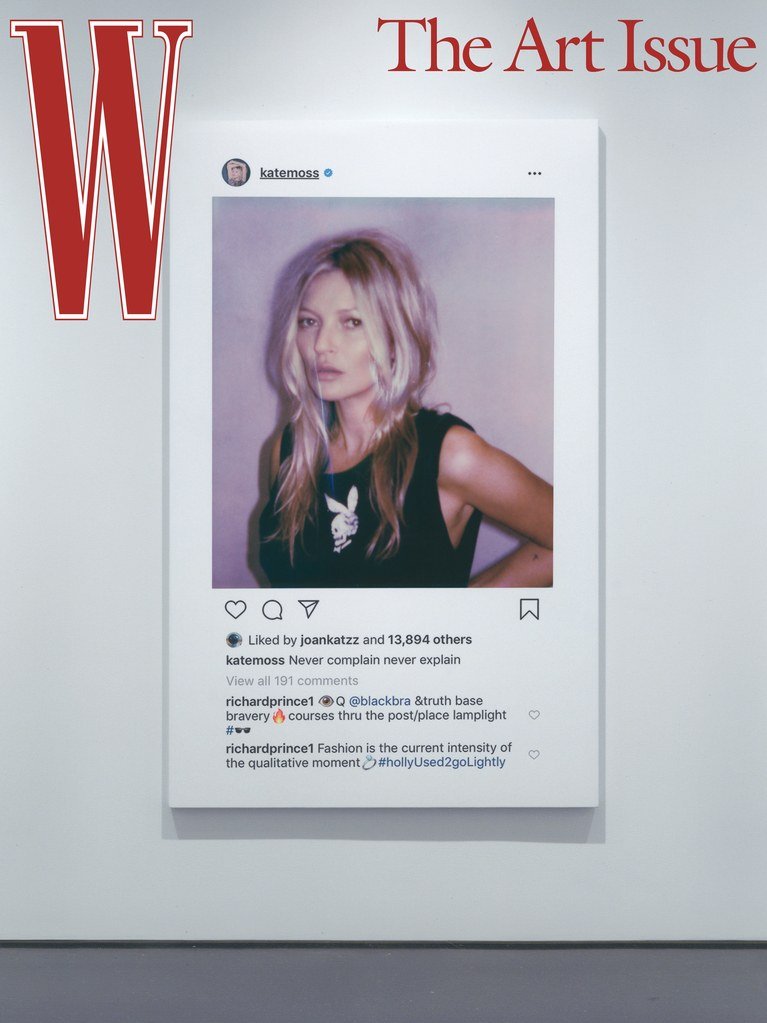 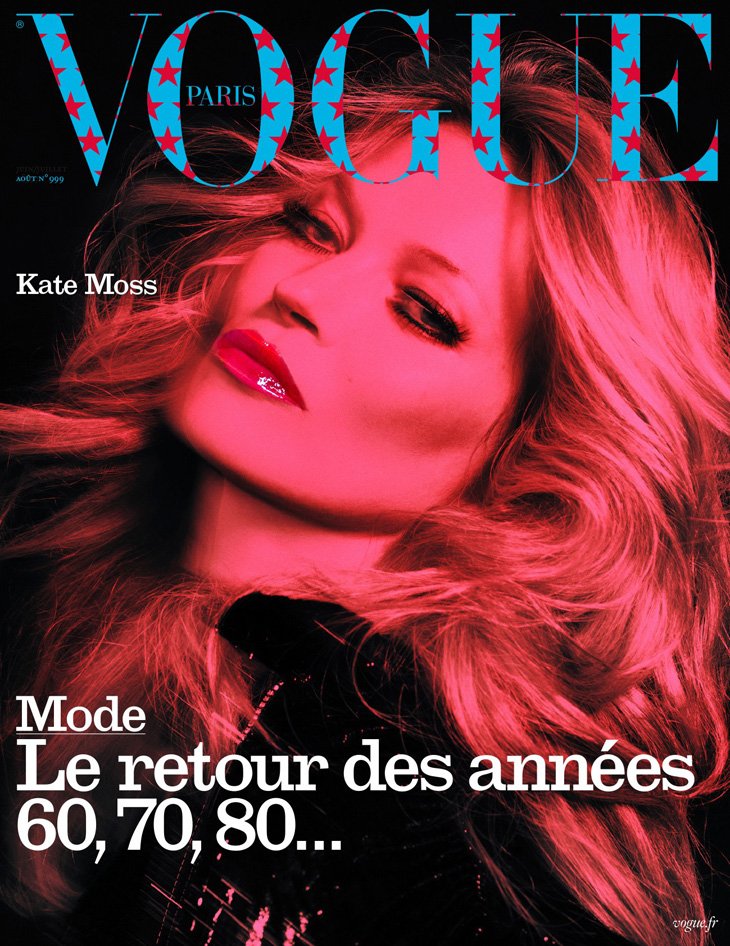 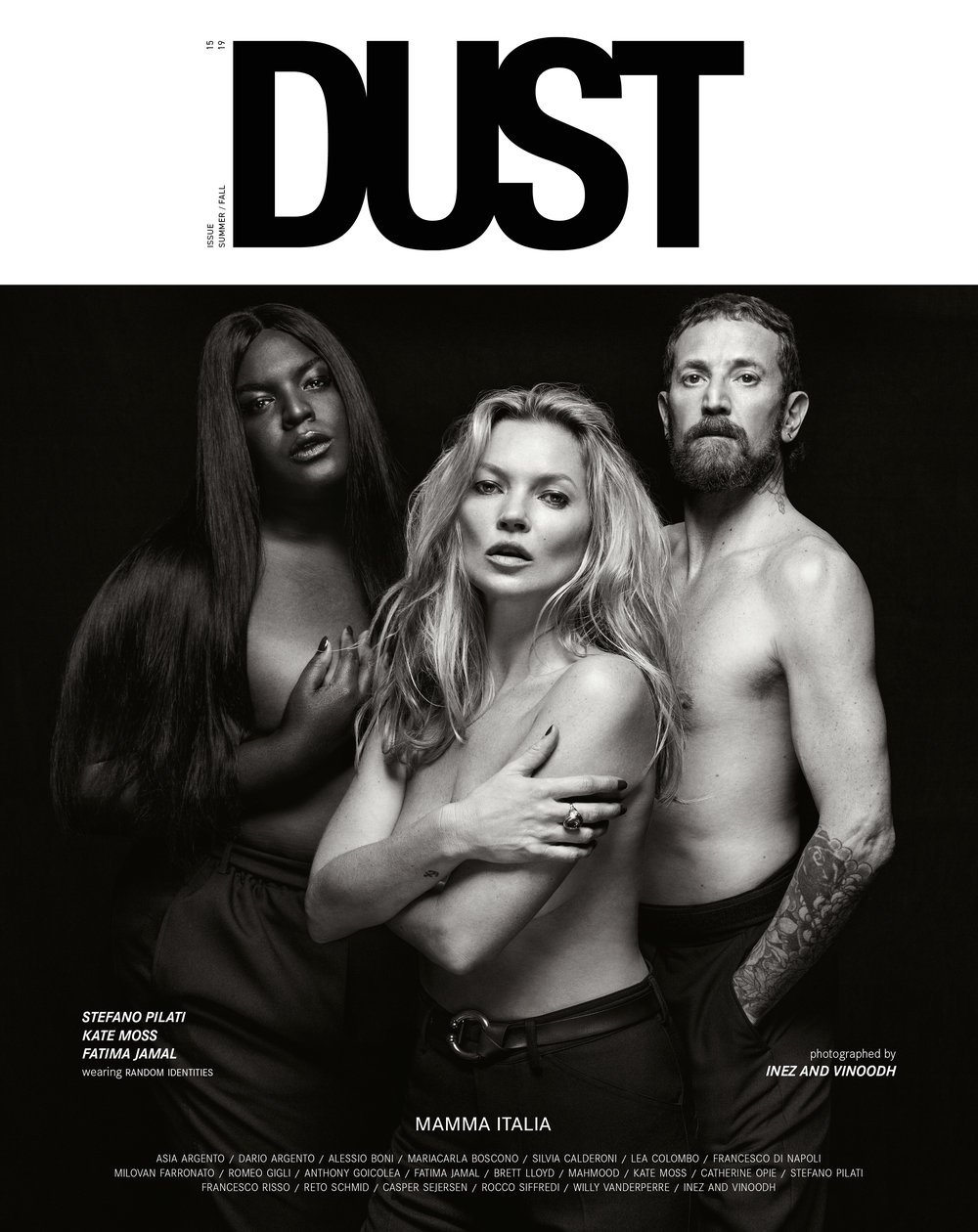 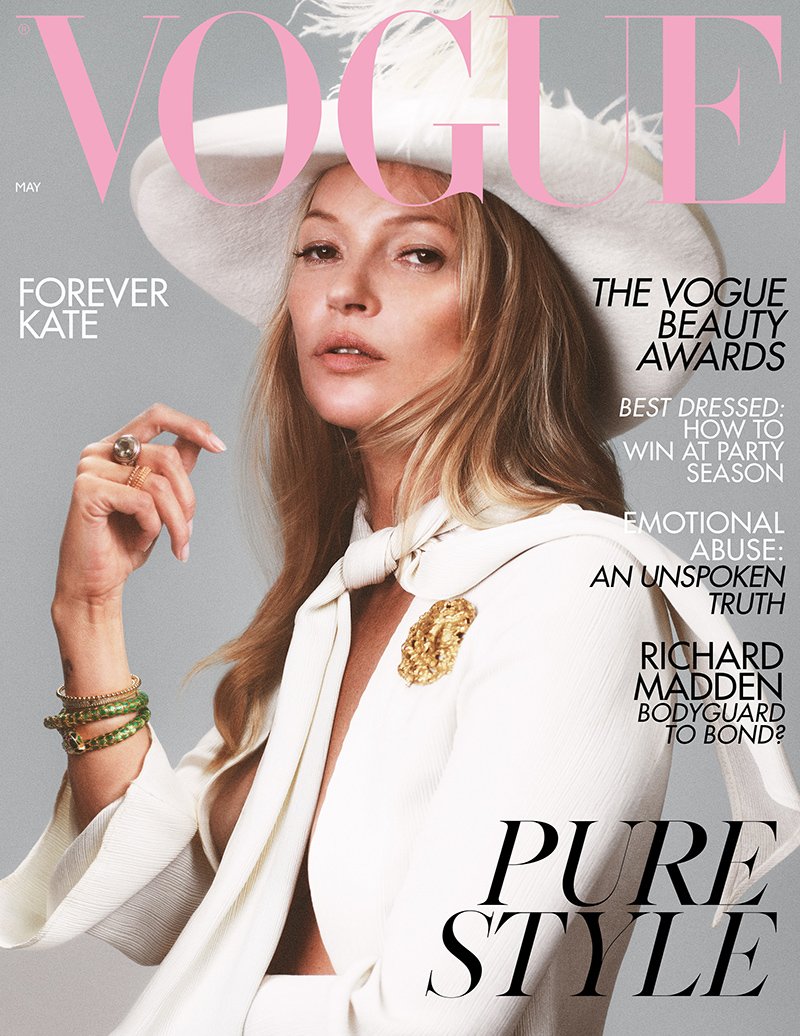 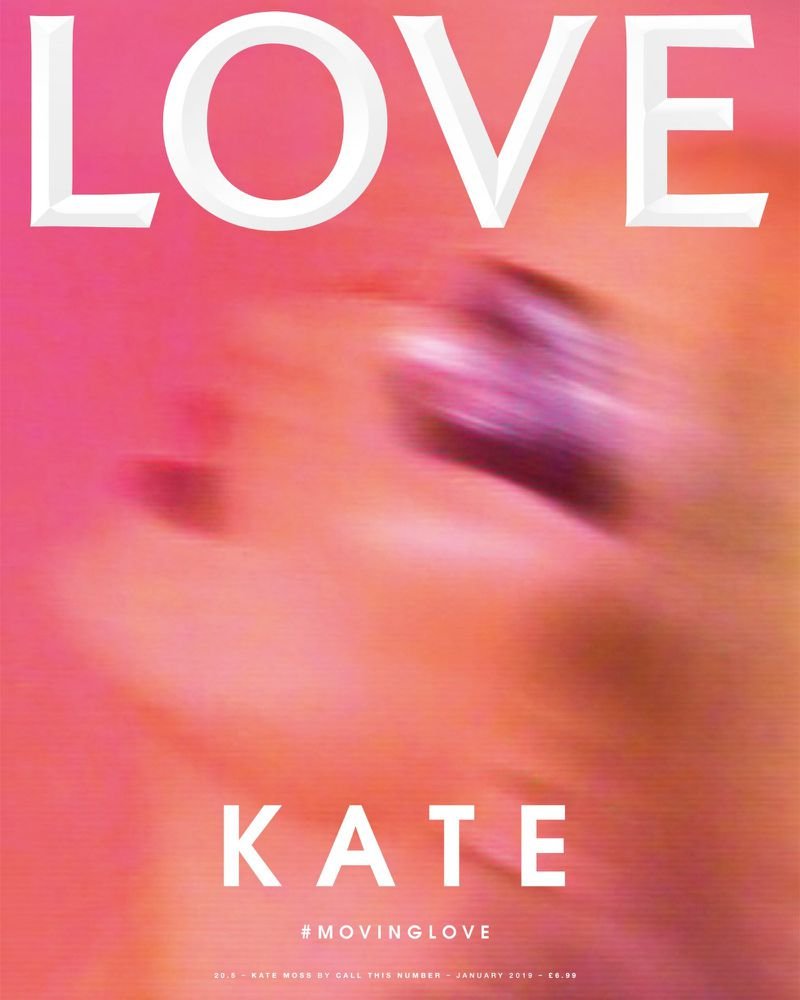 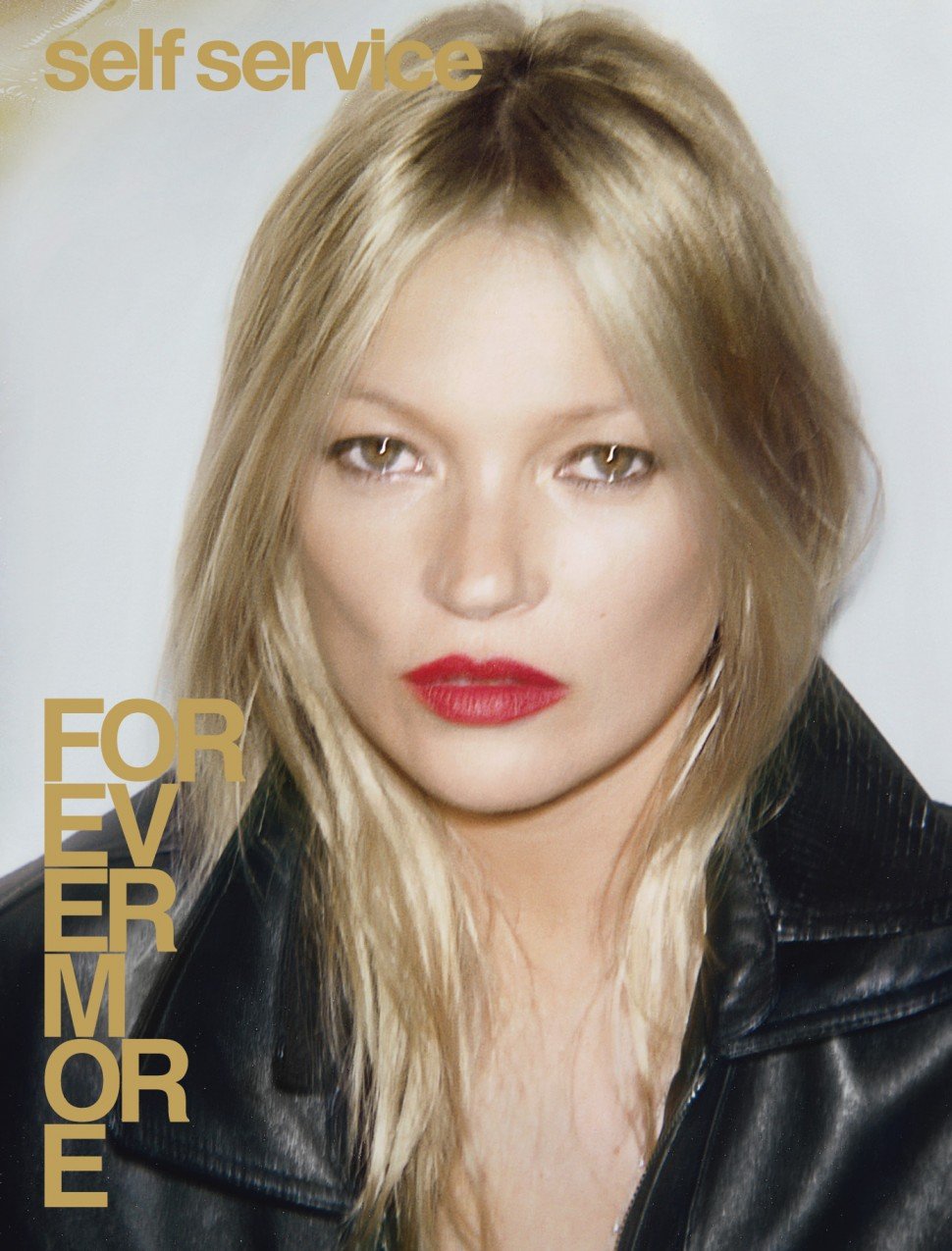 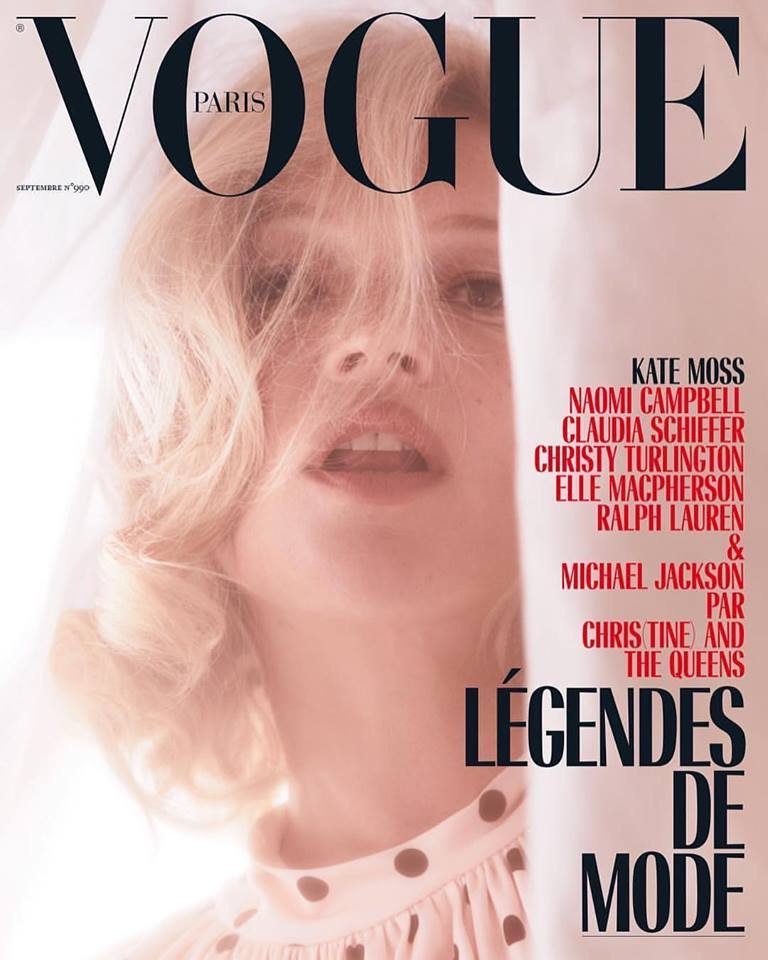 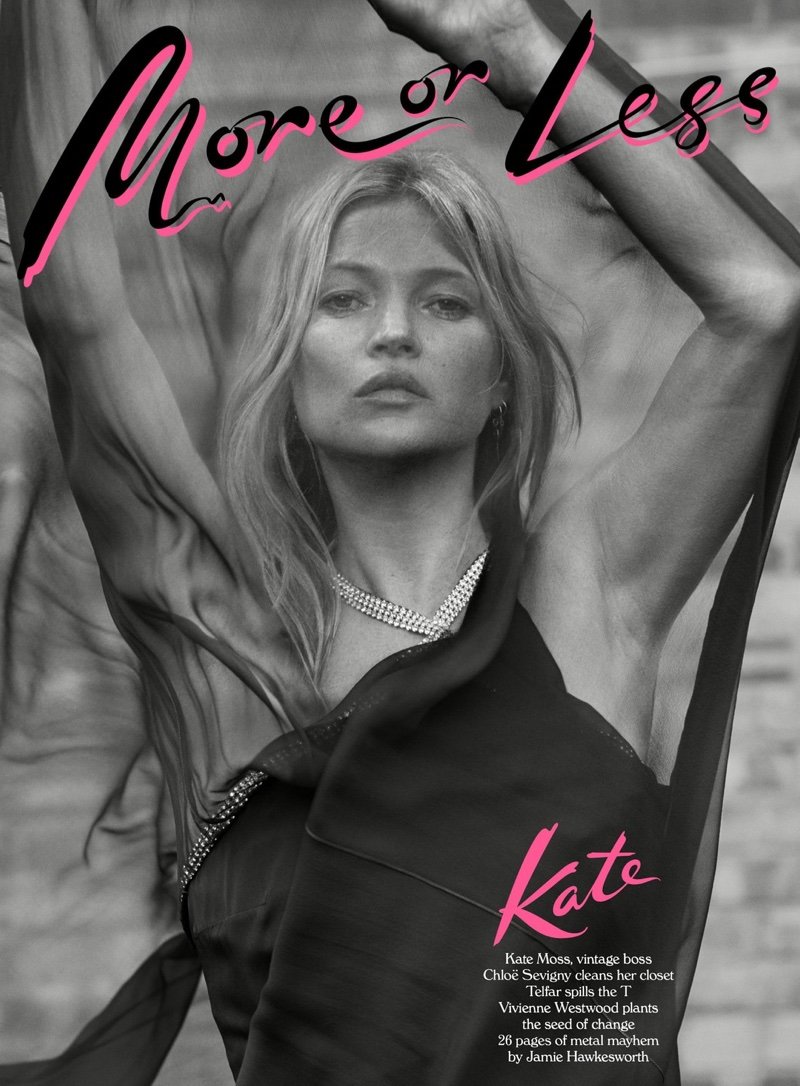 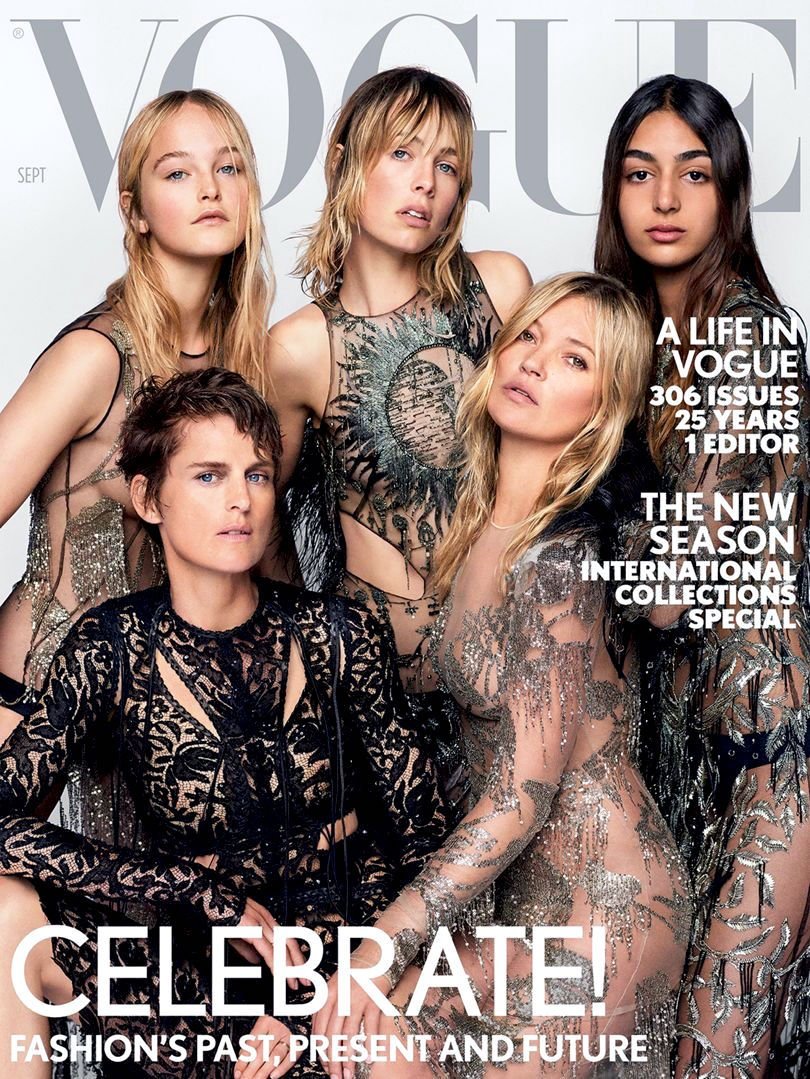 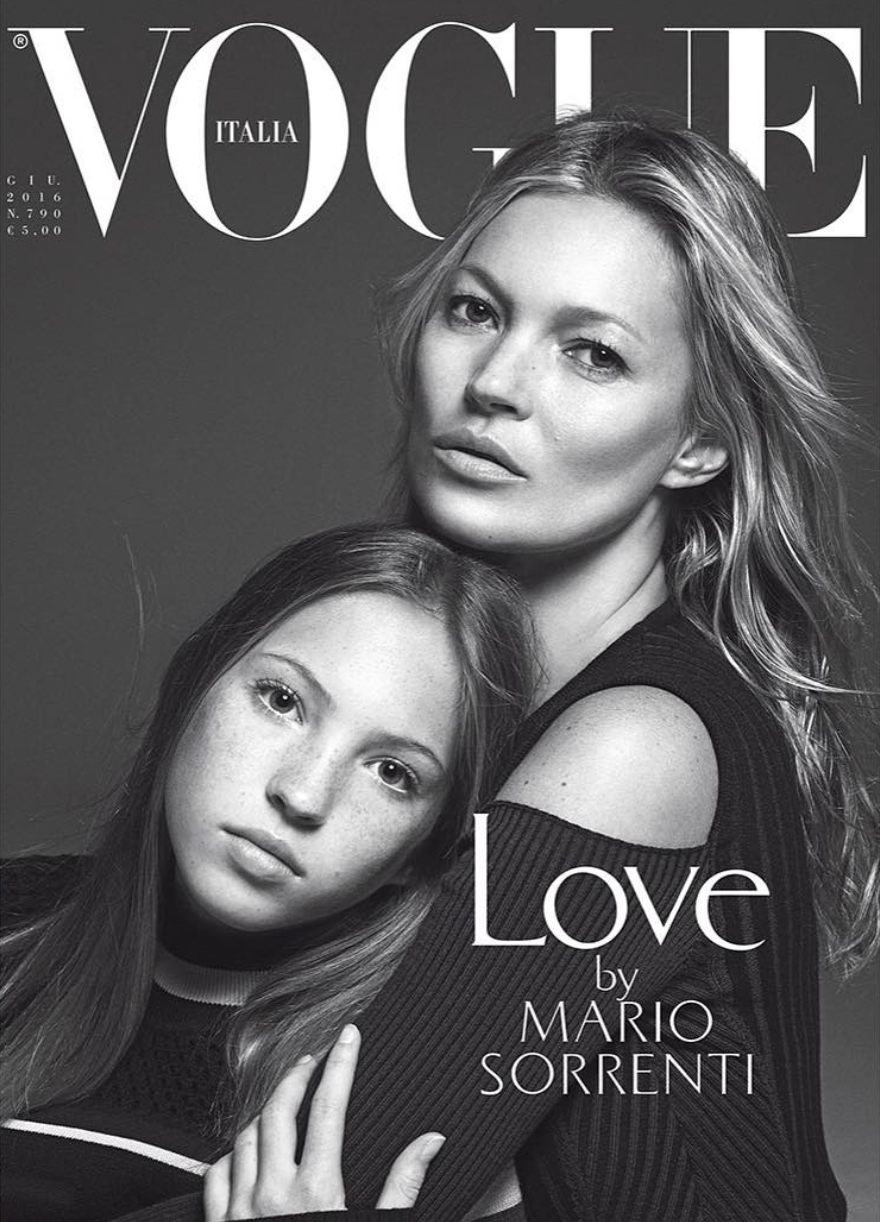 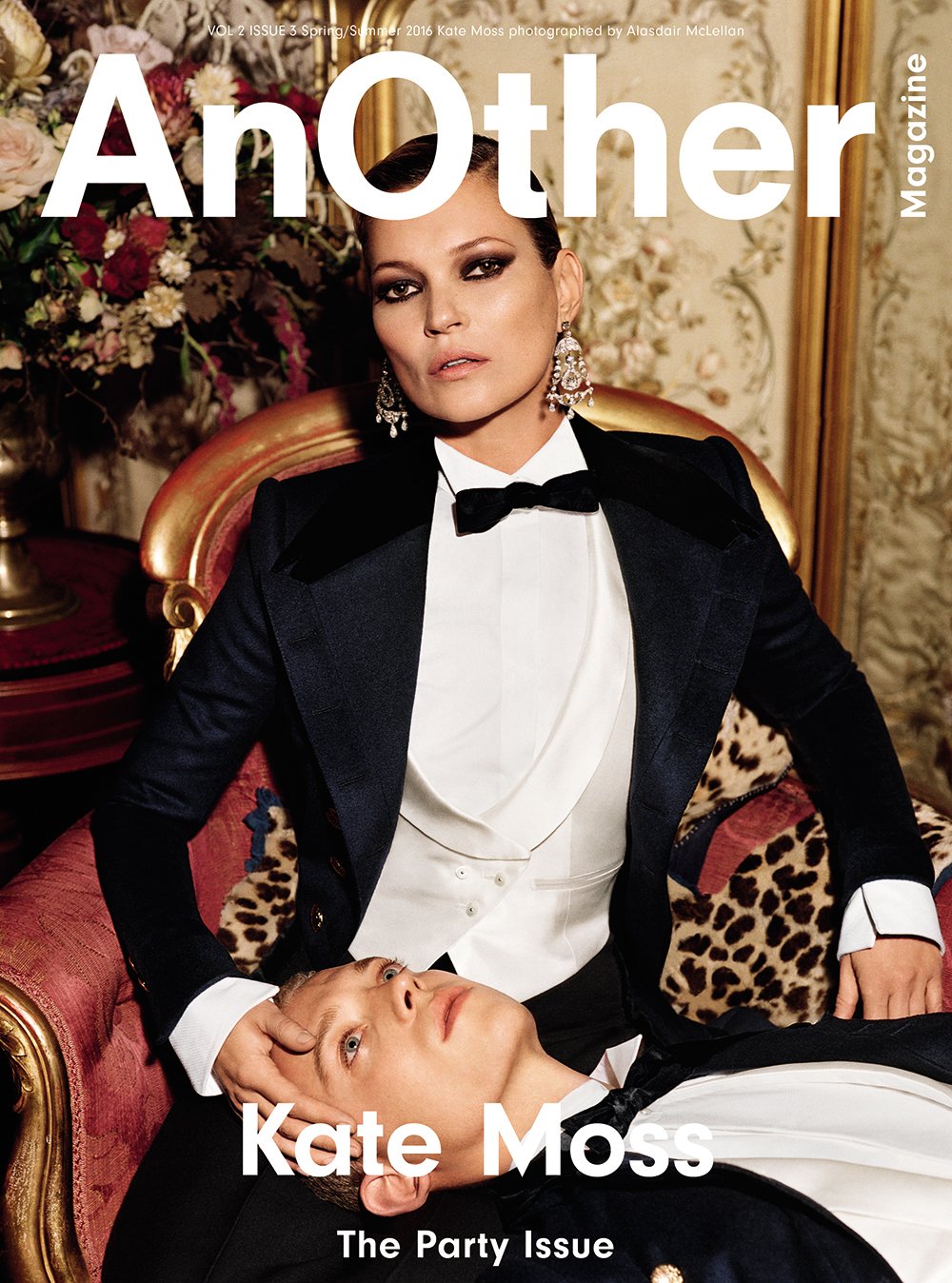 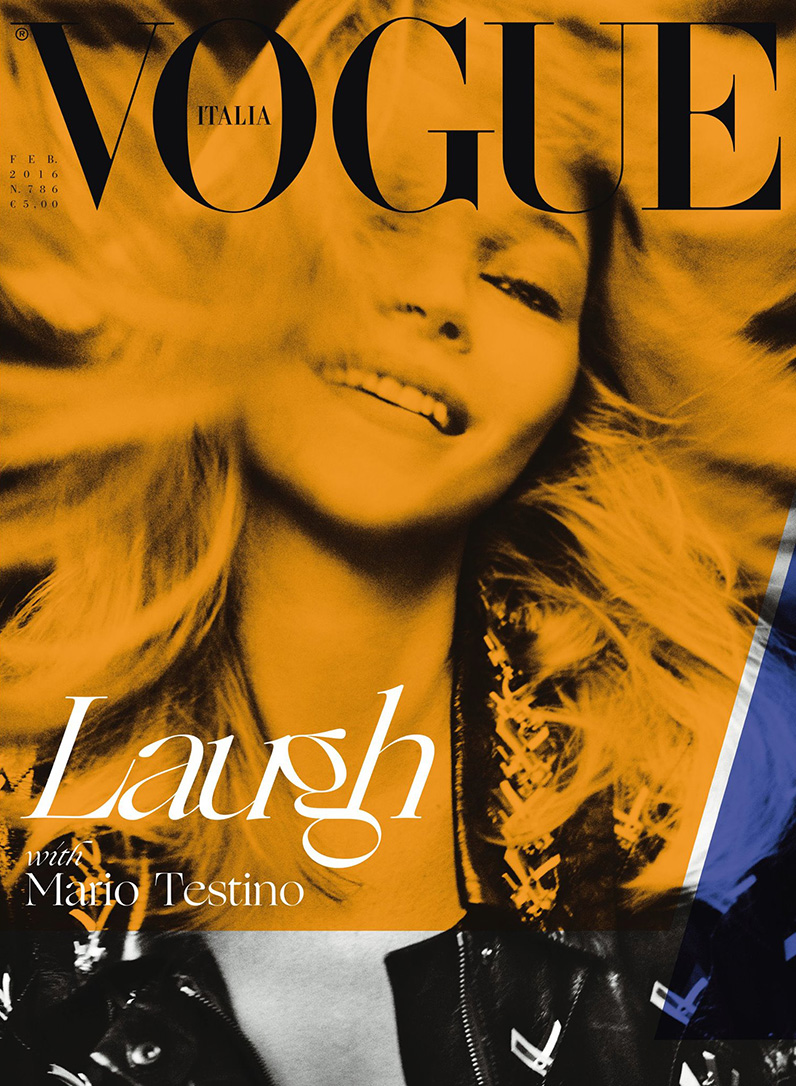 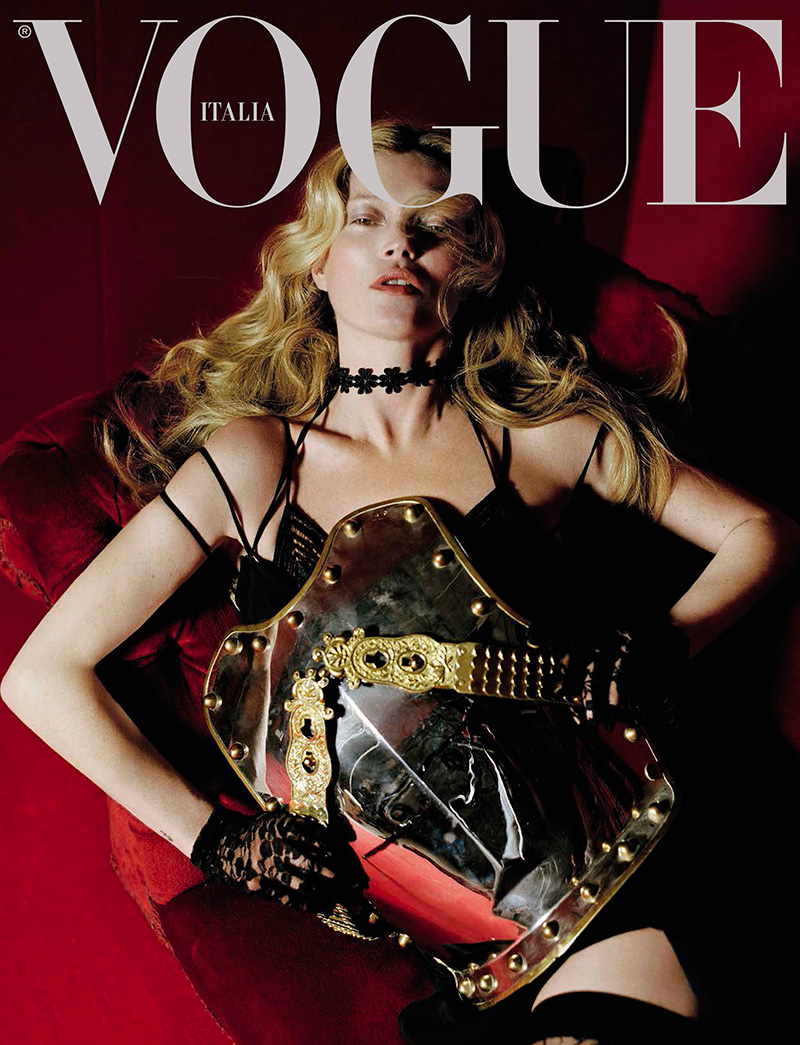