Lauren Hutton has appeared on the cover of Vogue (American and European editions) over 35 times. Big magazine dedicated their entire Fall 2005 issue to her life and career entitled "Lauren Hutton: The Beautiful Persists", cataloging her incredible journey from childhood, her very first photo-shoot, to present day. Through four decades as a fashion icon, Ms. Hutton’s career has been unequaled.

Her pioneering 1974 Revlon contract, the first exclusive talent contract, revolutionized the modeling industry. She helped to invent the Supermodel. Lauren continues to appear in magazines and advertisements. She was featured in the Spring/Summer 2008 look book for The Row, a clothing line designed by the Olsen twins, and in Fall/Winter 2008 ads for Lord & Taylor. Lauren is currently featured on the February cover of J-Crew. In addition to modeling, her film credits are extensive, working with directors such as Robert Altman, Paul Schrader and Jean Paul Rampeneau. She has worked Yves Montand, Gerard Depardieu, Richard Gere, Robert Redford as well as Jim Carrey, in his first film “Once Bitten”. She has been the host for various television shows including her own late night talk show “Lauren Hutton and…” In 2007, Lauren joined the cast of the popular FX television program, “Nip/Tuck.”

As a role model for her generation, she has consistently helped show how to age and navigate transitions successfully. In September 2002, Ms. Hutton launched “Lauren Hutton’s Good Stuff” (now LAUREN HUTTON), a successful line of make-up products for women of all ages. One of her more recent statements regarding beauty and age is to “Grow up…not old! “ Sharing everything she knows from maintaining a healthy lifestyle and spirit as well as her tricks acquired from 40 years of modeling.

Ms. Hutton has long devoted her time to issues of public concern, working closely with environmental and wildlife foundations, such as the World Wildlife Fund and the Environmental Protection Agency. She lobbies and speaks out on behalf of women’s health and beauty issues around the world, including the Luz Foundation which educates and empowers young girls

A constant traveler with a special fondness for unsung wild places her adventures extends under water as well, diving in the South Pacific with camping and dog sledding following behind. Her membership of the Guggenheim Museum Motorcycle Club continues also to take her and old friends to remote places. Ms. Hutton currently divides her time at home between Los Angeles and New York. 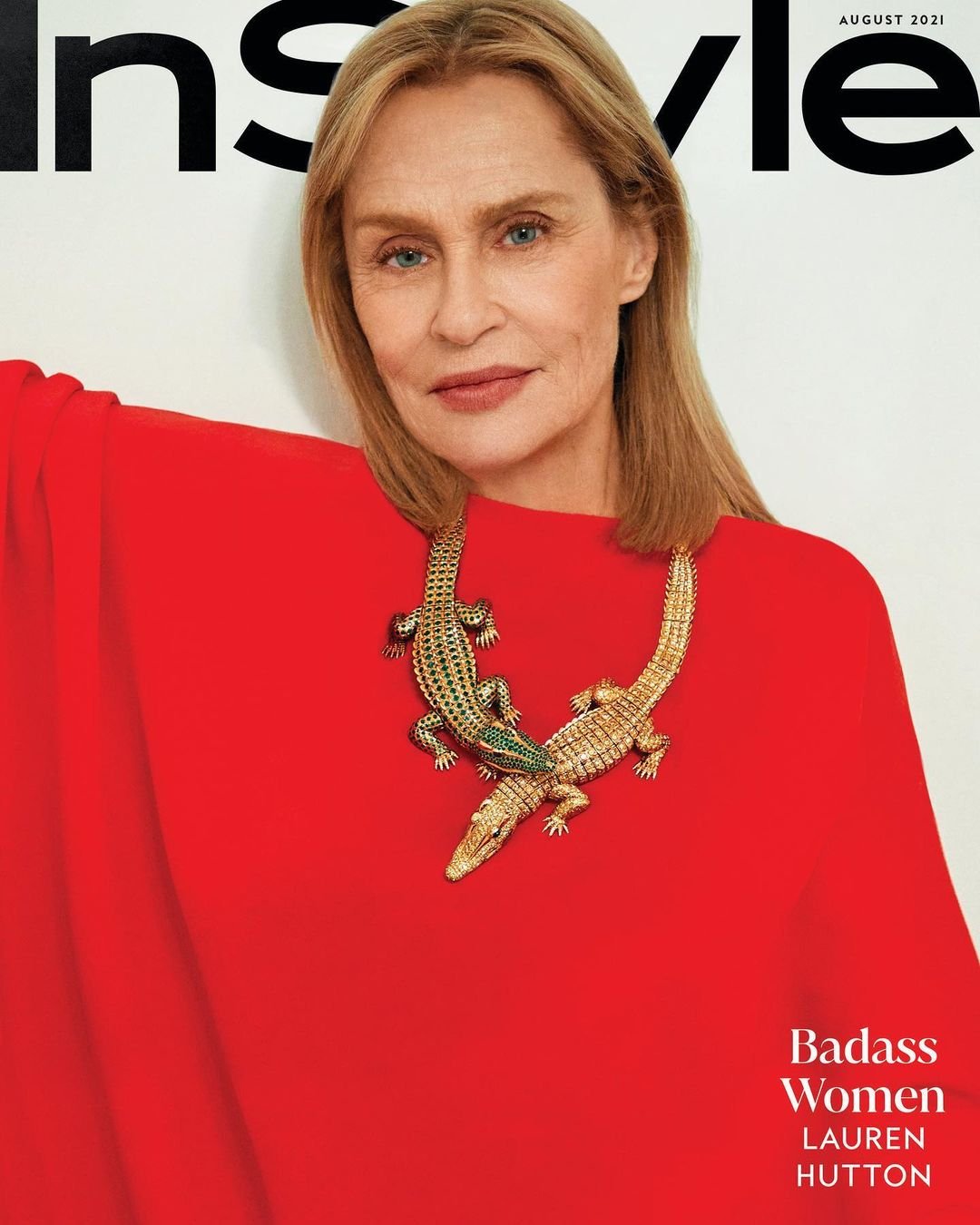 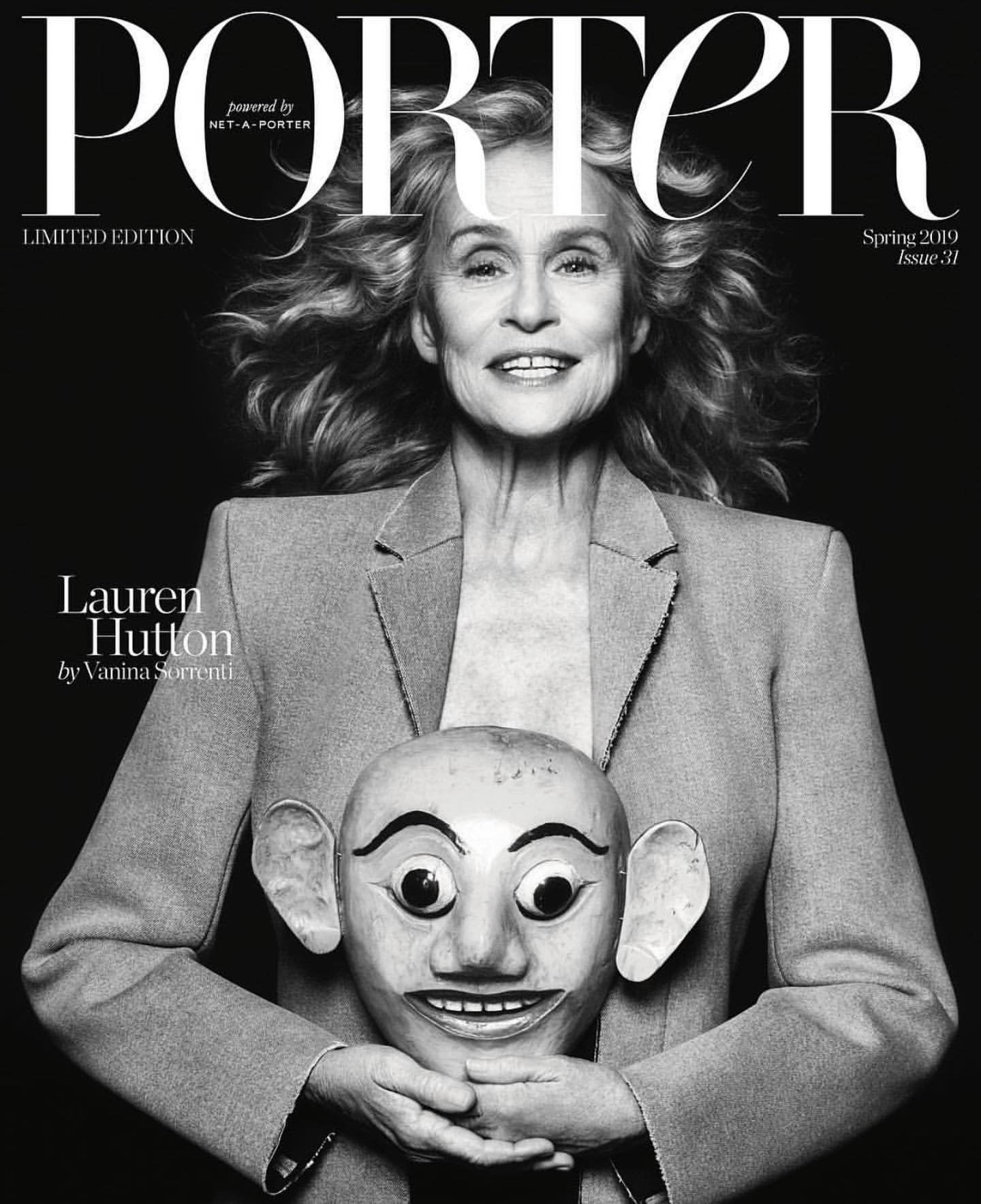 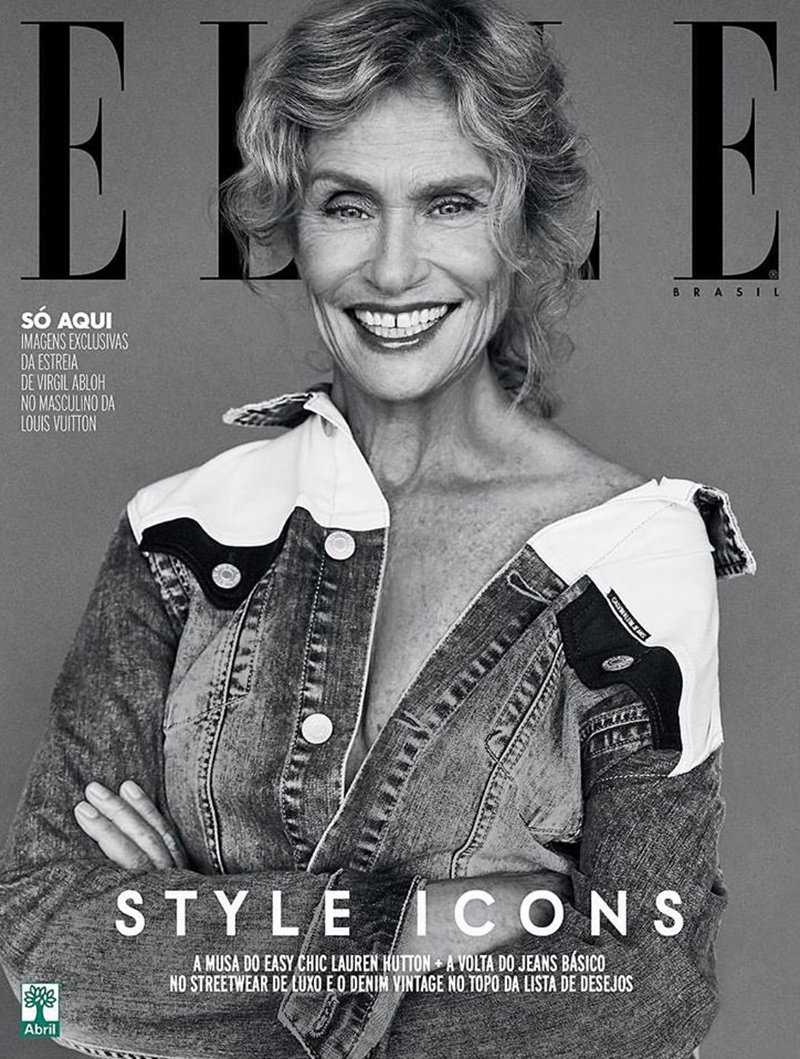 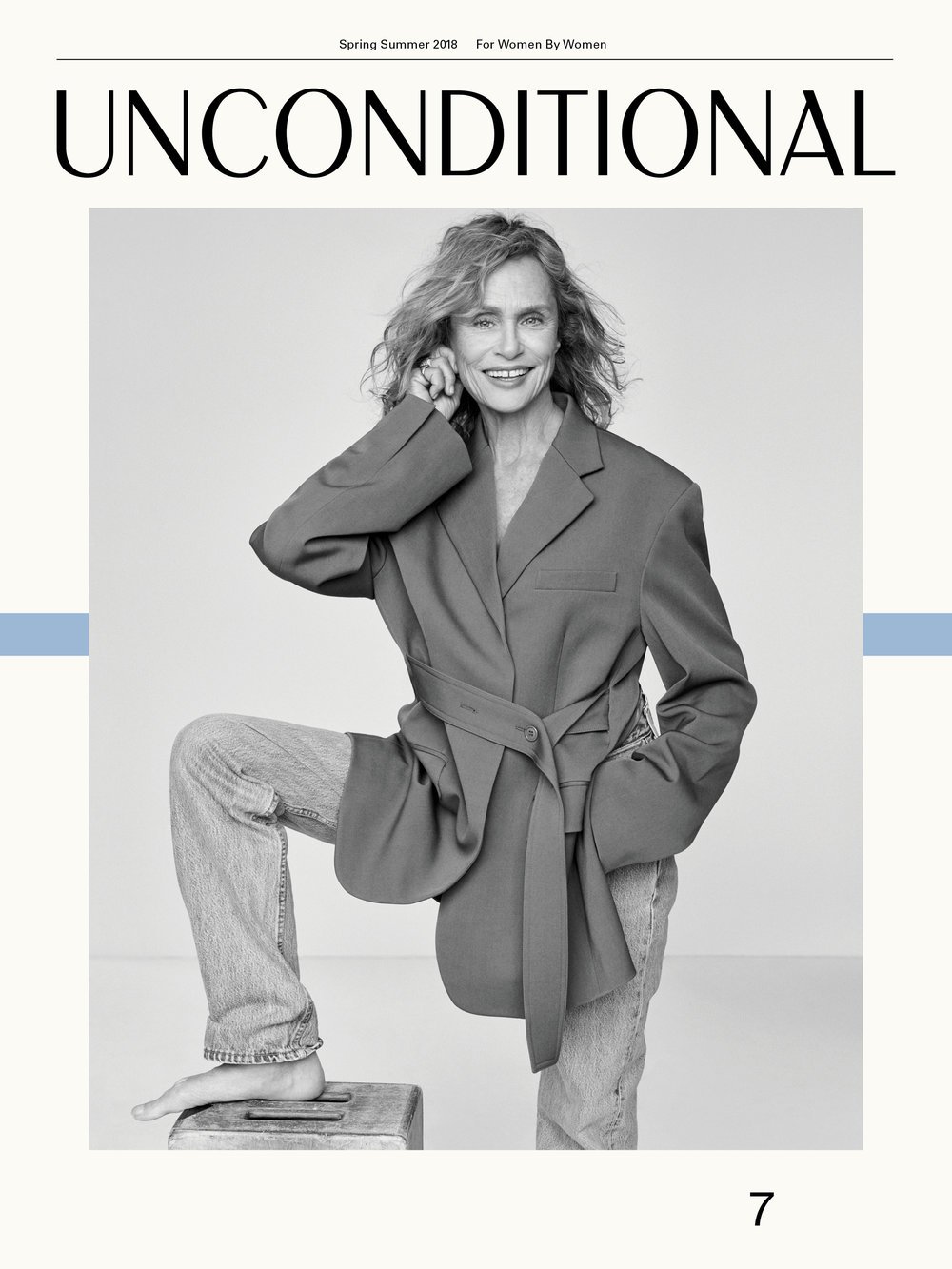 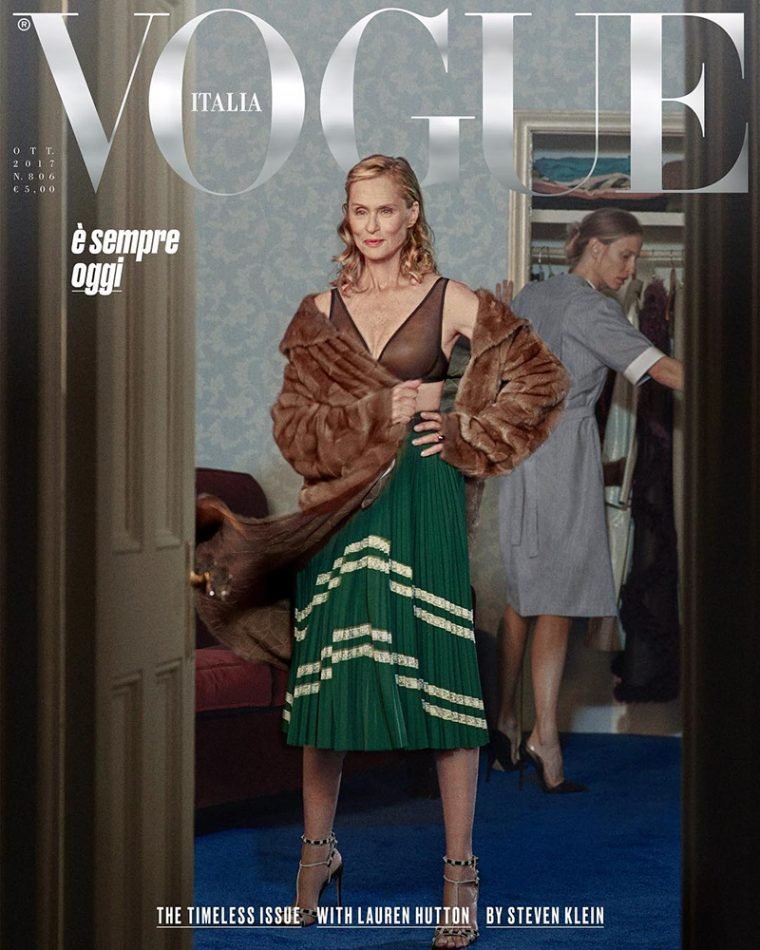 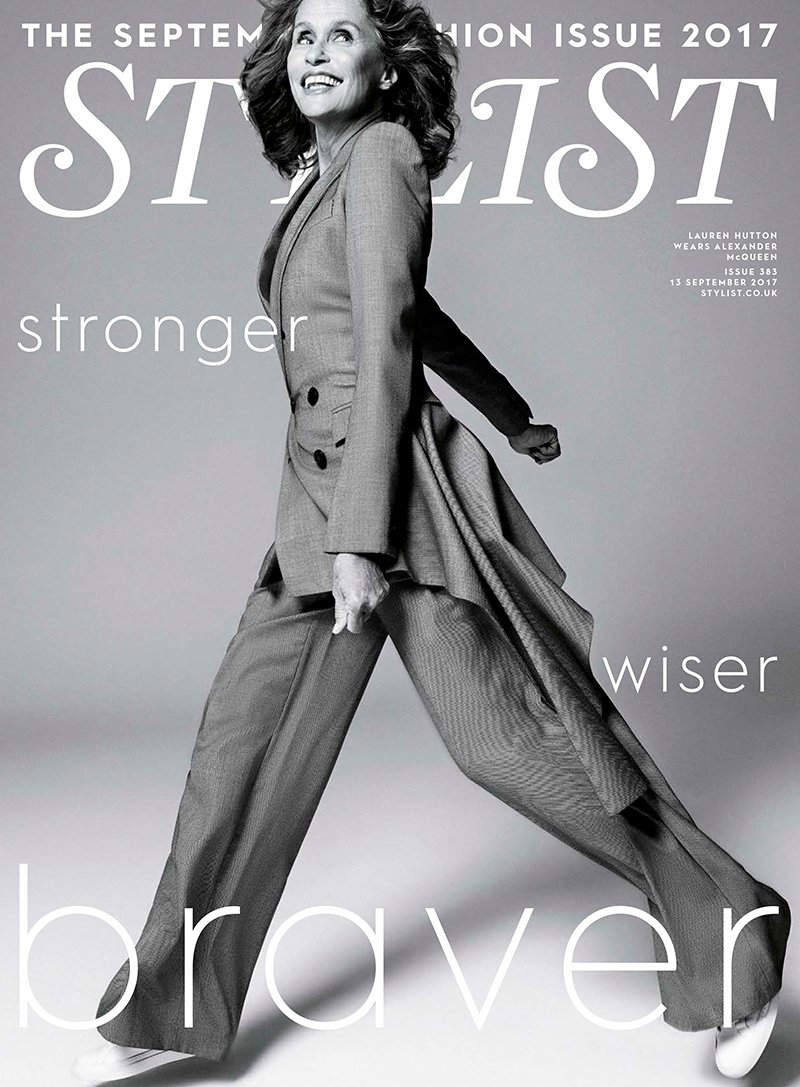