German model Luca Gajdus was first discovered on the streets of her native Hamburg. She thought the model scout was conducting a survey and divulged all her measurements on the spot. Her playful start, however, bears no resemblance to her strictly-business career that's made her an internationally renowned face.

Luca made her debut as an exclusive for Prada's spring 1999 show in Milan. That same season she opened and closed Miu Miu's show, also as an exclusive. Since then, Luca has walked for the industry's most distinguished houses, namely those known for showing the most avant-garde looks, including Dries Van Noten, Balenciaga Saint Laurent, Anthony Vacarello and Prabal Gurung.

Luca is a favored face appearing on the covers of multiple international editions of the most respected publications. Select titles include Vogue  Germany, Vogue Italia, Vogue Japan, Marie Claire Italy, i-D and Numero. In 2008 she graced the cover of German Vogue for the second time with her infant son who was born the year before. Most recently, she appeared on the cover of Glamour Germany donning German designer Dorothee Schumacer's "I Want to Marry a Feminist" graphic tee.

The statuesque beauty once shared, "Pretty is boring," and said she learned to let go of any ideas of how she should look on a shoot. Instead, she relishes in being part of the creative process and exploring different roles.

She has sat for iconic photographers including Mario Sorrenti and Alexi Lubomirski, and fronted campaigns for Chanel accessories, Dolce & Gabanna, Hugo Boss, Burberry, Louis Vuitton, and Tiffany & Co. to name only a few. Most recently, she starred in the campaign for the exclusive, French cosmetics brand La Biosthetique.

Off-duty, the mother of two enjoys spending time with her family, practicing yoga, and switching off all electronic devices and reading about social sciences and architecture. Fun facts: Luca, also a former gymnast, can hold a Coca Cola can with her shoulder blades and her favorite soccer team is "'Schland". 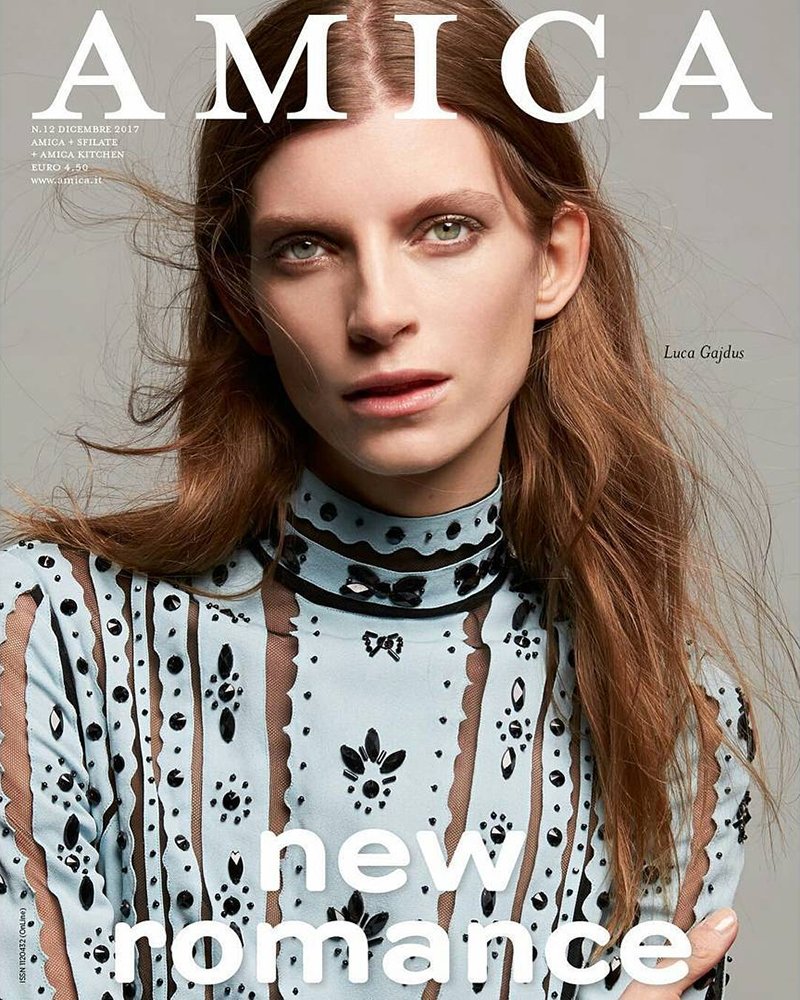 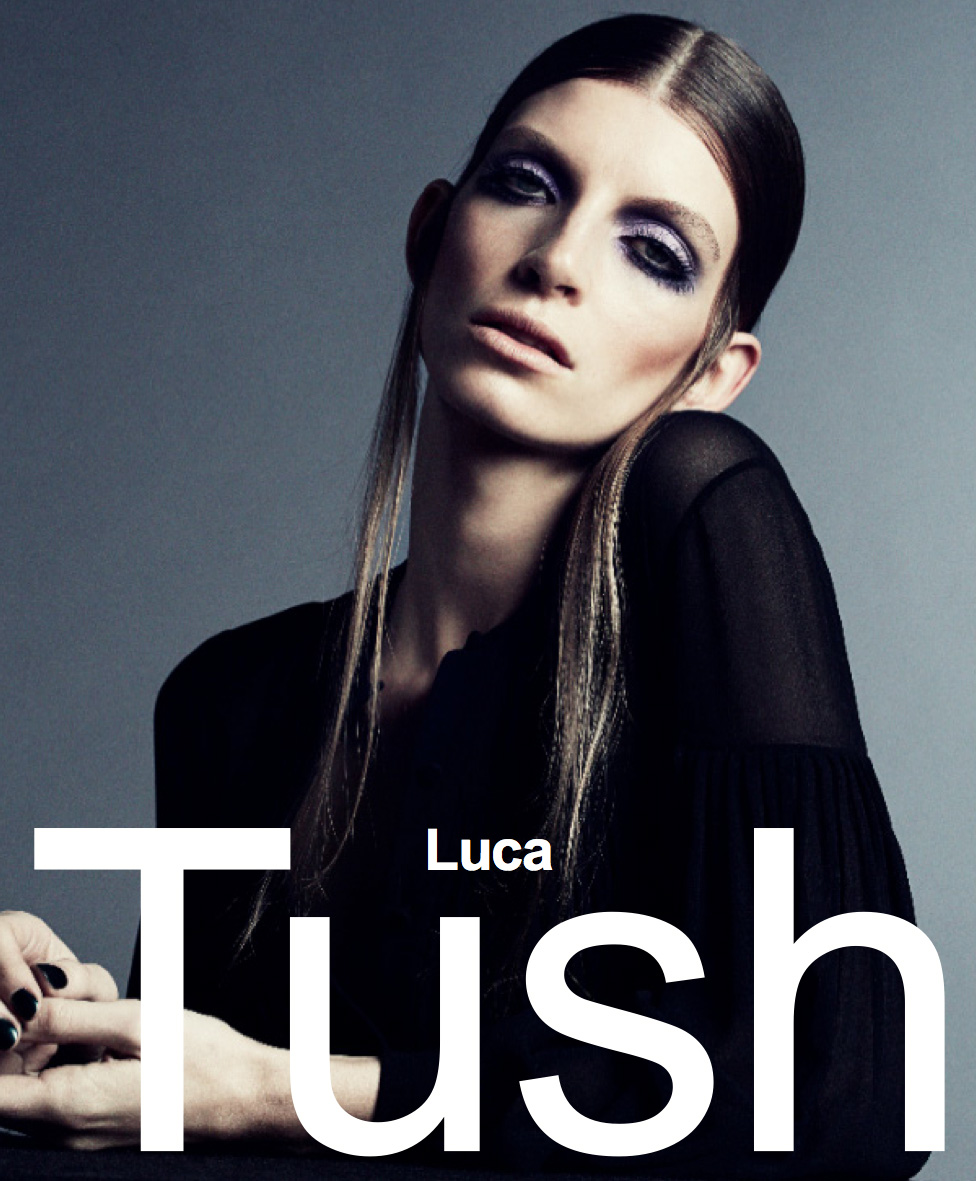 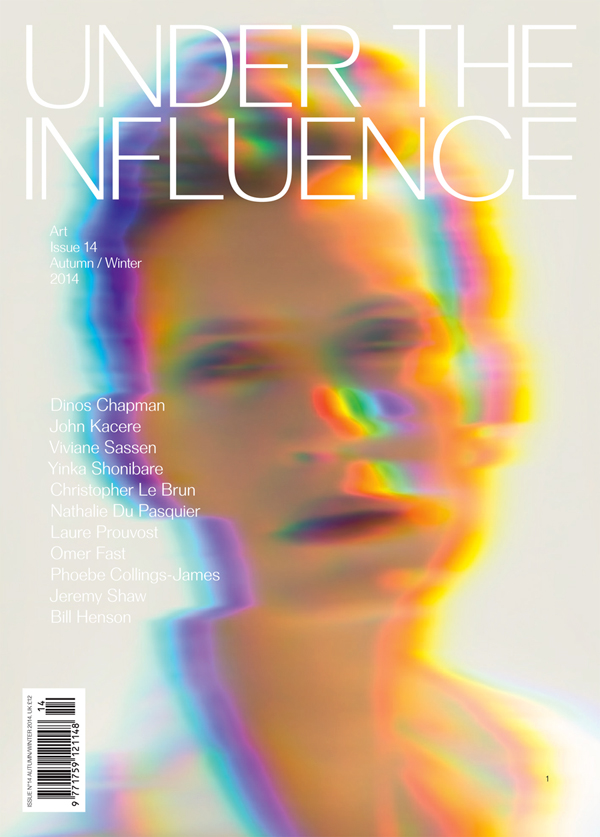