Teen dance prodigy Maddie Ziegler became an overnight, internet sensation after appearing in singer-songwriter Sia’s “Chandelier” music video in May 2014. The video has since garnered over 1.5 billion views. Maddie has since starred in four more of Sia’s videos, joined her on tour and performed on several national broadcasts including “Saturday Night Live,” “The Ellen DeGeneres Show,” and the 2015 Grammy Awards ­­– all in the last three years. She has shown no signs of slowing down, expanding her resume to now include actress, model, fashion designer, and New York Times Best-selling author.

The 2016 and 2017 Teen Choice Award winner for “Choice Dancer”, Maddie began dancing at age 2. Raised in Pittsburgh, Pennsylvania, Maddie’s mother Melissa enrolled her, and her younger sister Mackenzie in dance classes. After many years of dance training, Maddie became one of the world’s most notable young dancers. It was through dance that Sia took notice and recruited Maddie, launching a series of collaborations.

On March 7, 2017, Maddie released “The Maddie Diaries,” a memoir about how she followed her dreams and worked hard to achieve success. The book debuted  as  #4 on the “Young Adult Hardcover” New York Times Bestseller List. This Fall, Aladdin Books will release “The Audition,” the first in a trilogy of young adult novels by Maddie about competitive dance.

In Fall 2016, Maddie unveiled her first clothing line MADDIE for girls and juniors. The collection can be found online at maddiestyle.com, Amazon, Dillards and select Nordstrom stores across the country.

Her television credits include “Pretty Little Liars,” “Austin & Ally,” and “Nicky, Ricky, Dicky & Dawn.” In Summer 2016, Maddie was the youngest judge on FOX's “So You Think You Can Dance: The Next Generation” alongside Paula Abdul, Jason Derulo, and Nigel Lythgoe. 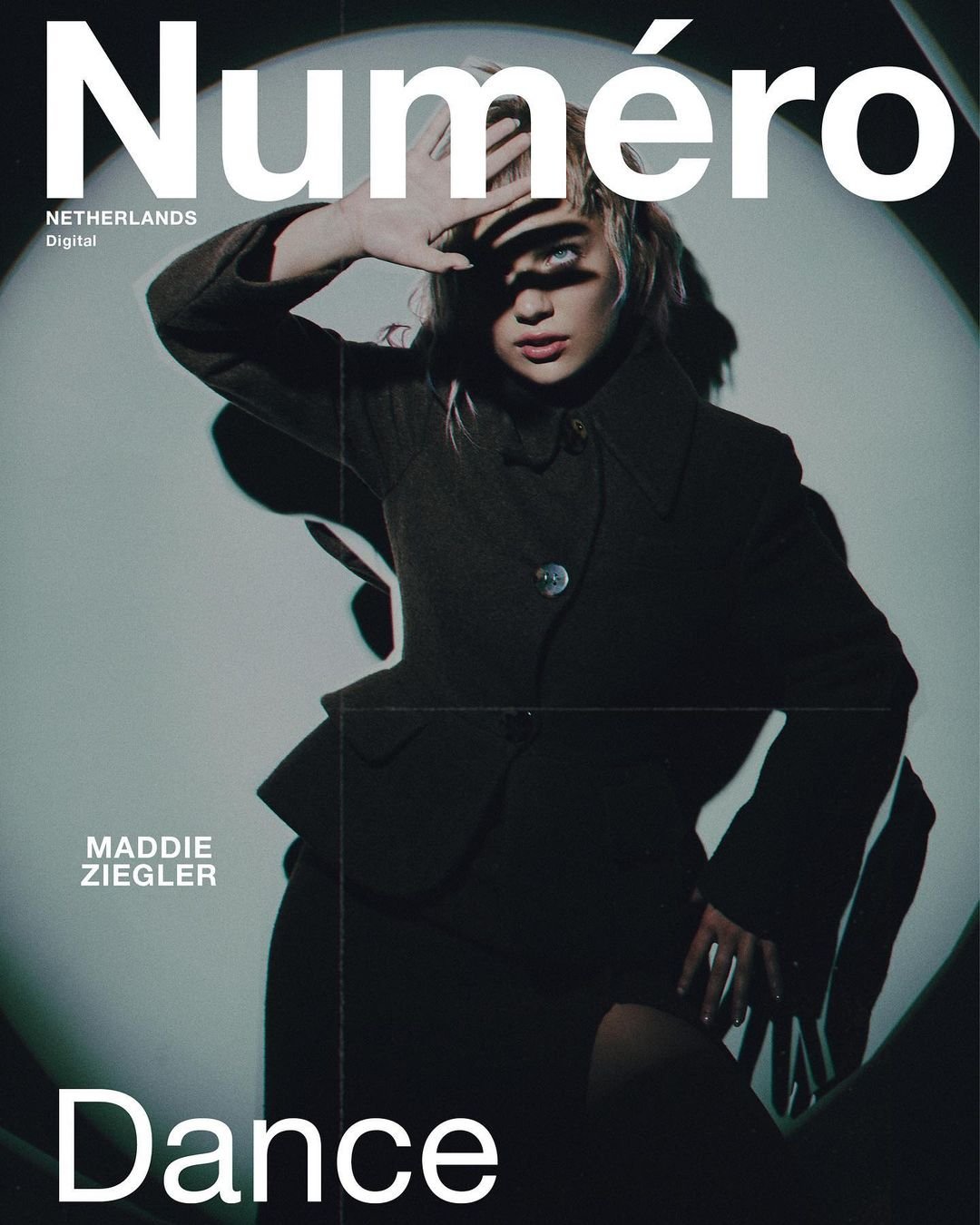