Musk’s career as a model began at age fifteen in South Africa. She has starred in advertising campaigns for Clinique, Revlon, Target and Virgin America, among others. Select magazine covers and editorial features, meanwhile, include New York, and the international editions of Elle. Perhaps most significantly, in 2012, the American Society of Magazine Editors (ASME) named Musk's New York magazine cover as the “Cover of the Year." Musk followed up the esteemed honor by co-starring in one of Beyoncé's music video from her self-titled "visual album."

Over the past five decades, Musk modeled while raising three children, earning multiple degrees and practicing as a dietitian.

Off-duty, Musk regularly gives presentations as a nutrition expert to numerous corporations, associations, hospitals and universities around the world. Musk was names Outstanding Nutrition Entrepreneur of the Year by the American Dietetic Association, and she was the first dietitian to be featured on a cereal box. Musk is also an author. In her popular book, Feel Fantastic, Musk focuses on wellness and shares beauty tips she learned in the fashion industry.

She inherited her adventurous spirit from her Canadian parents. The pair explored Africa and once flew 22,000 miles around the world from South Africa to Australia in a single engine plane. Like her parents before her, Musk is a citizen of the world, and thoroughly enjoys traveling for modeling and speaking engagements. Her three children, Elon, Kimbal and Tosca are also highly accomplished in their respective fields. Additionally, Musk is grandmother to ten wonderful grandchildren. 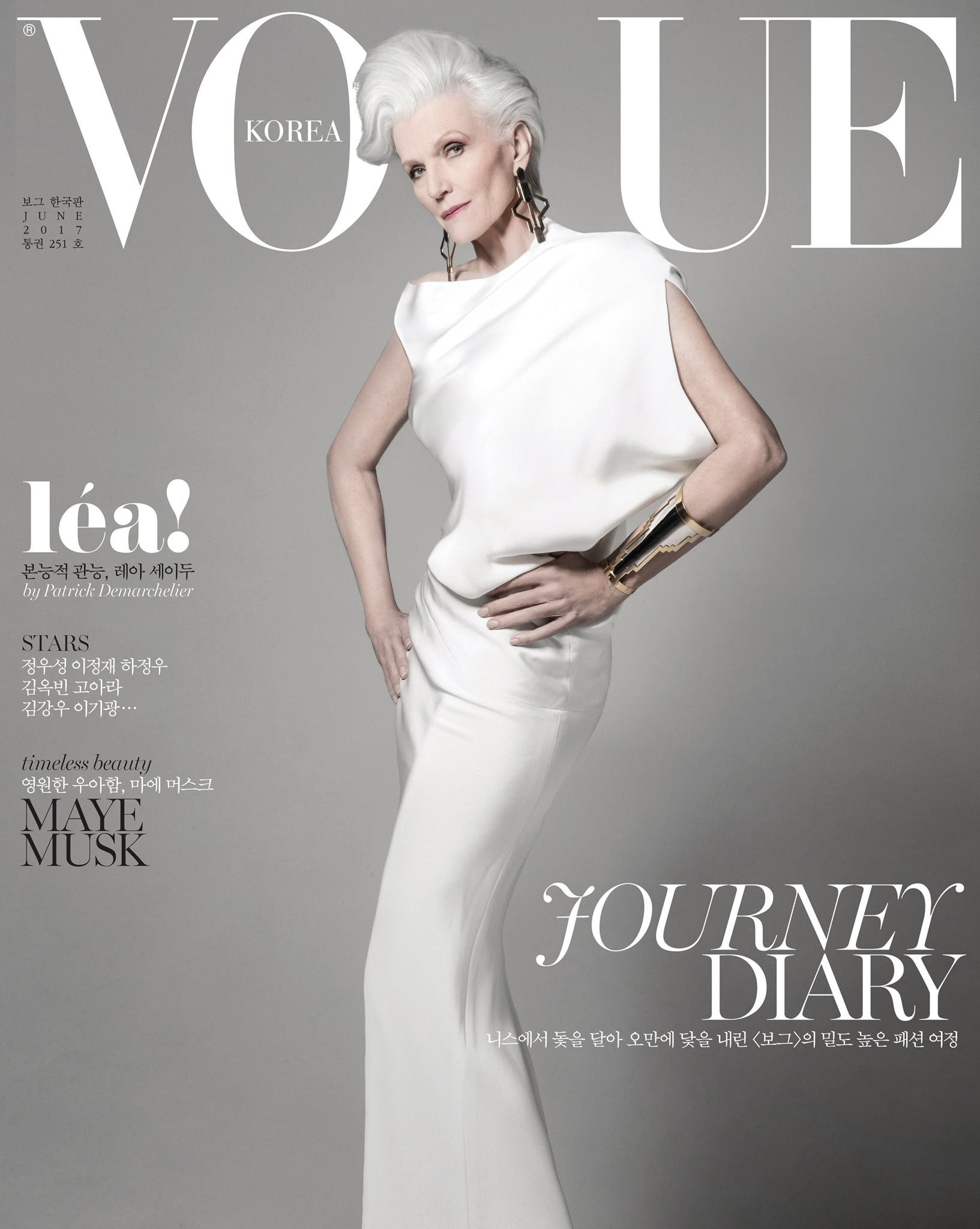 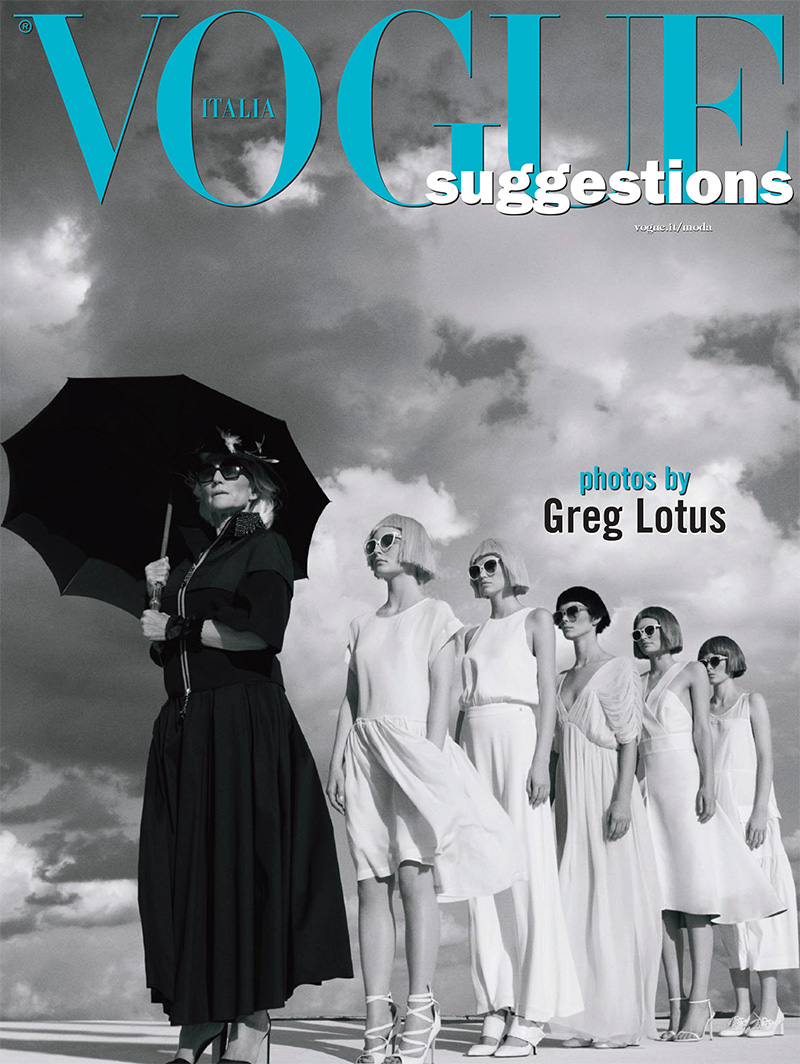