Milla Jovovich is perhaps best known in the world of fashion as a muse to legendary photographer Peter Lindberg, and as the leading actress in the Resident Evil blockbuster franchise series. She has also received International acclaim for her breakthrough performance as Lee Loo in Luc Besson’s “The Fifth Element” and has over 40 film credits to date including her work in Sir Richard Attenborough’s “Chaplin” opposite Robert Downy Jr., Wim Wender’s “Million Dollar Hotel” opposite Mel Gibson, “Stone” opposite Robert De Niro and Edward Norton and Zoolander, opposite Ben Stiller, Owen Wilson, and Will Ferrell.

Milla was born to a Serbian pediatrician and a renowned Russian actress. Her family moved to the U.S. in 1981 and she began her remarkable career at age nine when she landed the lead role in Disney’s “Night Train to Katmandu”. At age eleven, Herb Ritz catapulted the young Milla into the limelight by photographing her for the Cover’s of The Face Magazine and Lei Magazine, edited by the current Vogue Italia Editor in Chief, Franca Sozzani. By age twelve, legendary photographer Richard Avedon shot Milla as one of Revlon’s “Most Unforgettable Women in the World." Shortly thereafter, she appeared on the cover of Mademoiselle also shot by Avedon making her the youngest model to ever appear on the cover a women’s fashion magazine.

Perhaps most significantly, Milla has since appeared on over one hundred international magazine covers. In addition to an eclectic and impressive array of acting roles, Milla is also an accomplished singer and songwriter. She released her first EP, “The Divine Comedy,” in 1994, and debuted her original “Electric Sky” at Life Ball, the AIDS Charity Gala.

Milla is set to appear in the sixth film and final chapter of Resident Evil in January 2017. This Billion Dollar Franchise makes Milla the only actress to recreate the same character in this longstanding and much loved series.

Also in 2017 Milla will be seen opposite James Franco in “Future World’ and in 2018 opposite Woody Harrelson and Tommy Lee Jones in Rob Reiner’s political drama “Shock and Awe”. In addition to her career as an actress Milla has also worked as a designers being recognized and nominated as best new designer in 2006 for her Jovovich-Hawk label by the esteemed CFDA.

Milla is also very active with charity work raising funds and acting as an ambassadress for amfAR as well as the Ovarian Cancer Research fund and Love.Org. 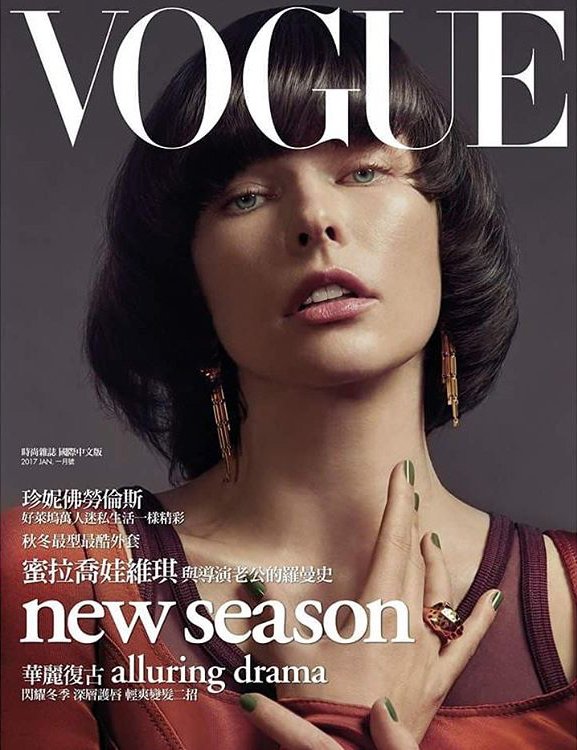 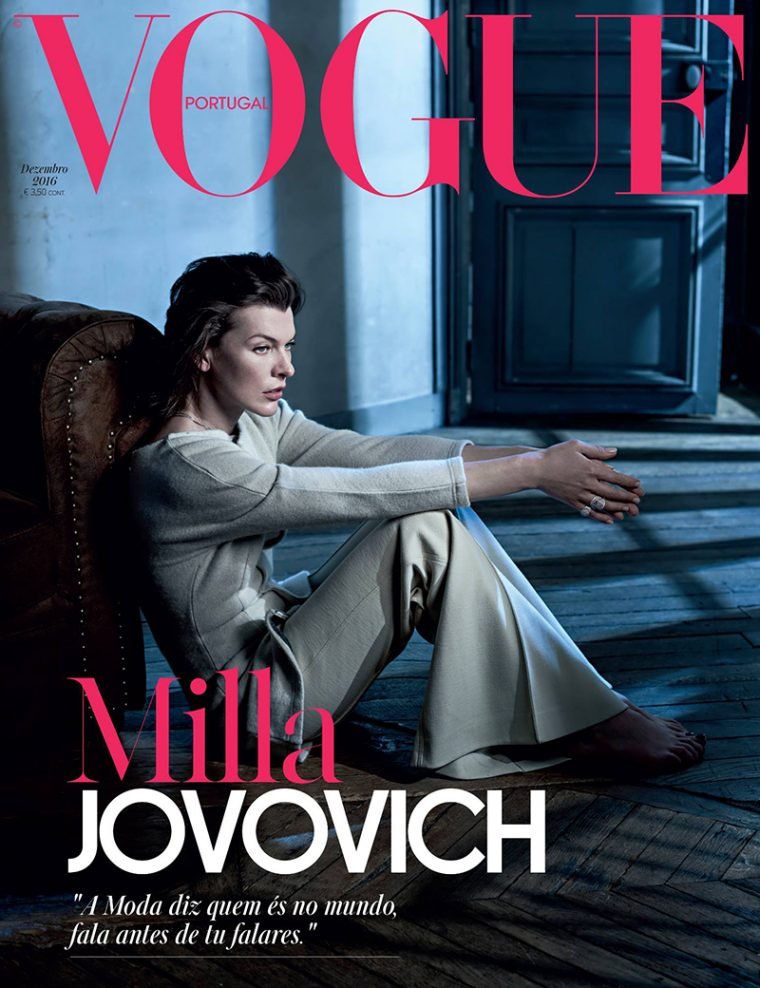 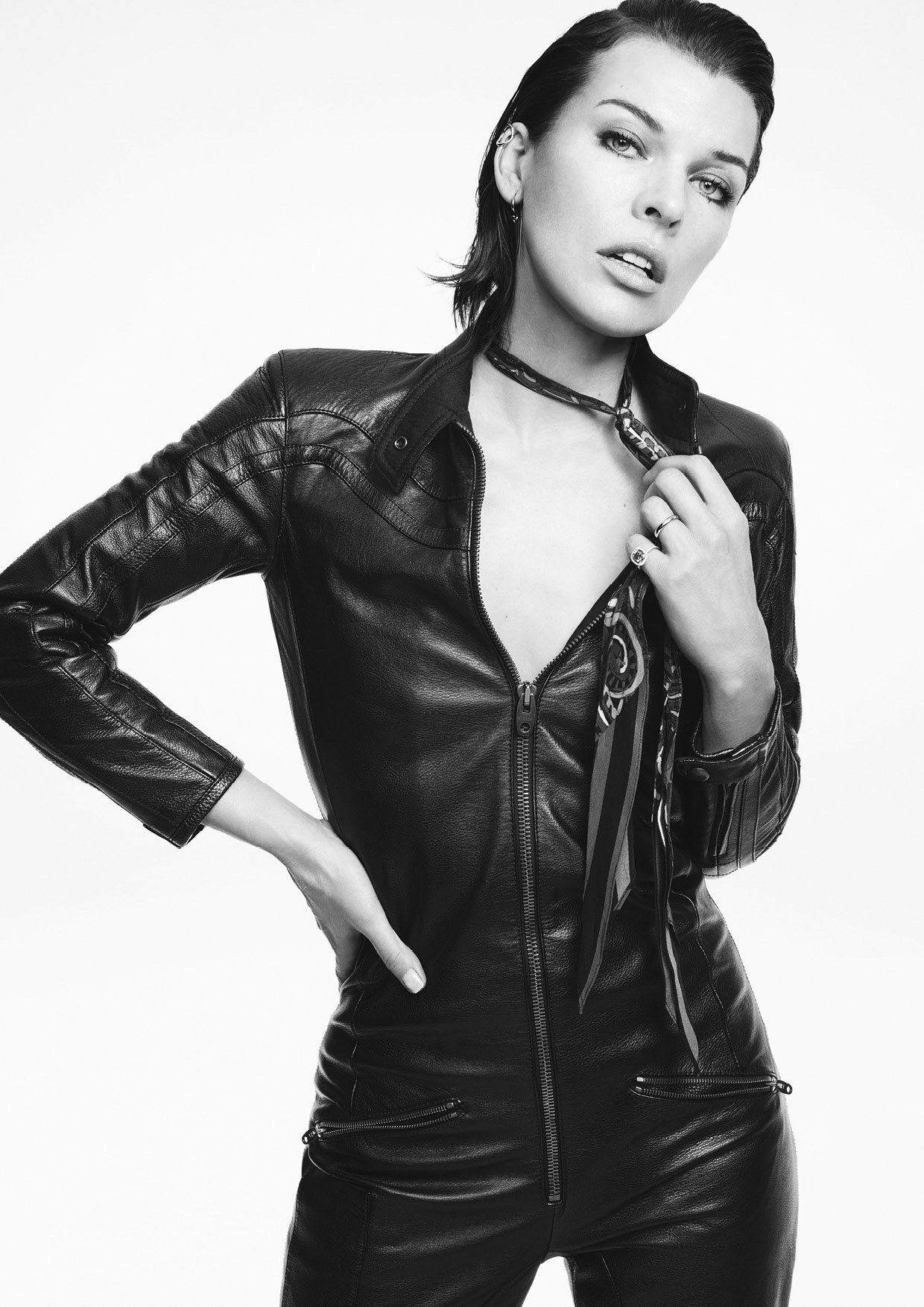 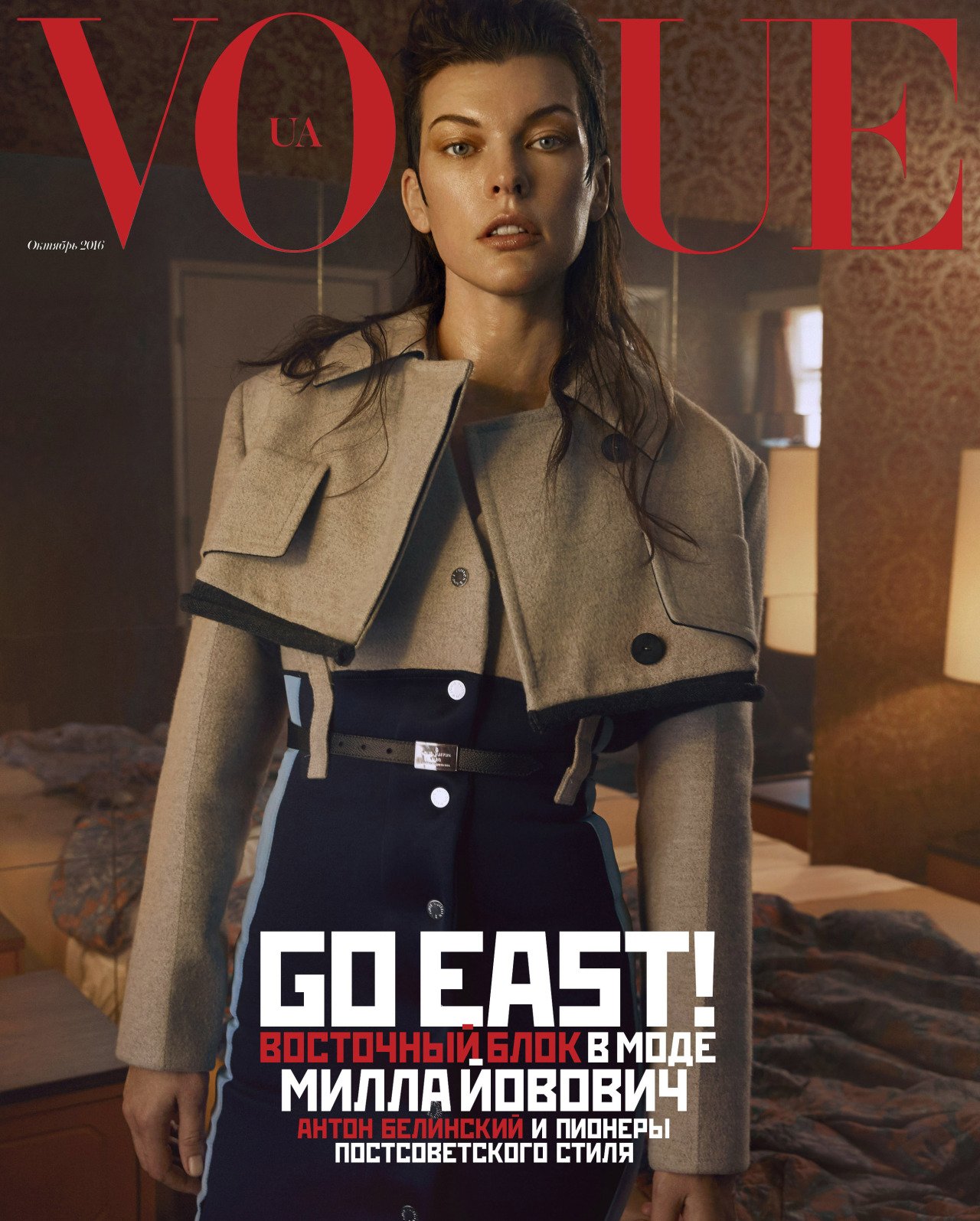