Austrian bombshell Nadine Leopold is currently one of the hottest up-and-coming models. The stunning blonde is known for her endearing freckles and spritely smile, fitting for the beach-loving babe with an extraordinarily lithe figure to match.

Nadine has graced the covers of numerous international editions of Glamour as well as Harper’s Bazaar Serbia, Grey Magazine and The Daily Summer. She’s also appeared in editorials for Marie Claire UK, Self  and  Elle Bulgaria. Most recently, she was photographed for two editorial spreads in Carine Roitfeld’s eponymous publication, CR Fashion Book. Nadine has sat for celebrated photographer Gilles Bensimon and starred in Botkier’s 2015 fall campaign. She newly made her runway debut courtesy of Phillip Plein’s resort 2018 show and walked in the subsequent spring/summer 2018 show.

Named New York’s “It Girl” by WWD, Nadine is poised to fully embody the title. After appearing in commercial spots for Victoria’s Secret, Nadine walked in the lionized 2017 Victoria’s Secret Fashion Show in Shanghai for the first time– securing her a spot in the lineup of most sought-after faces in the industry. 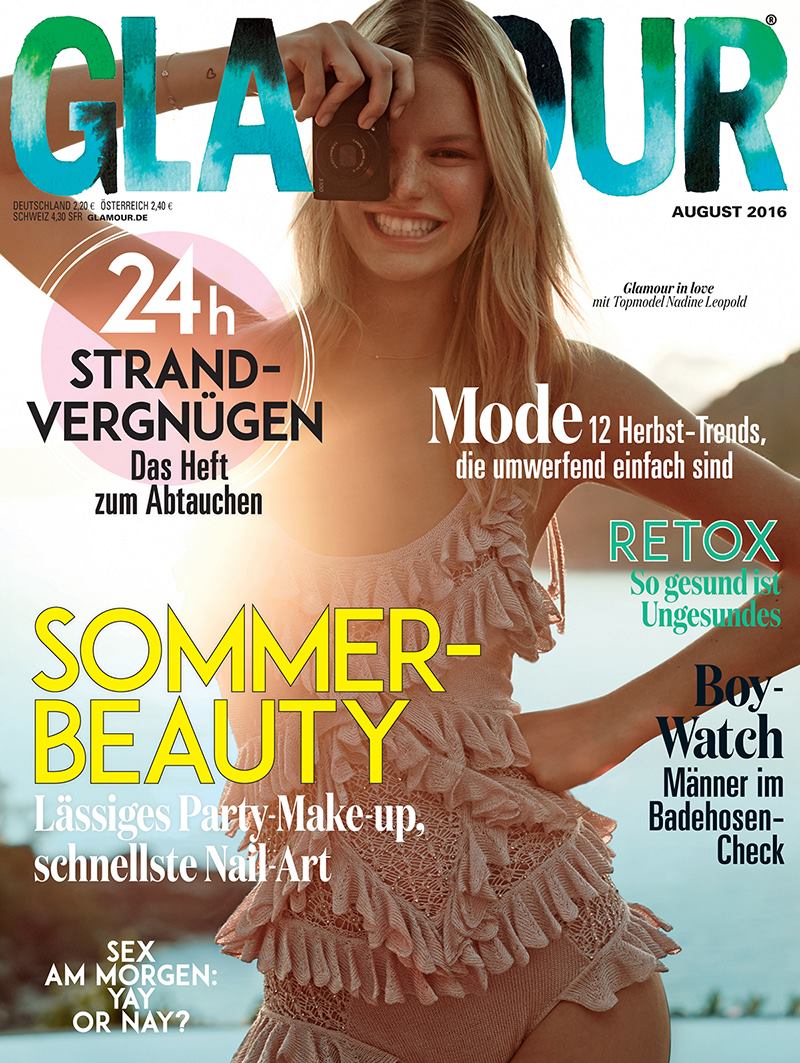 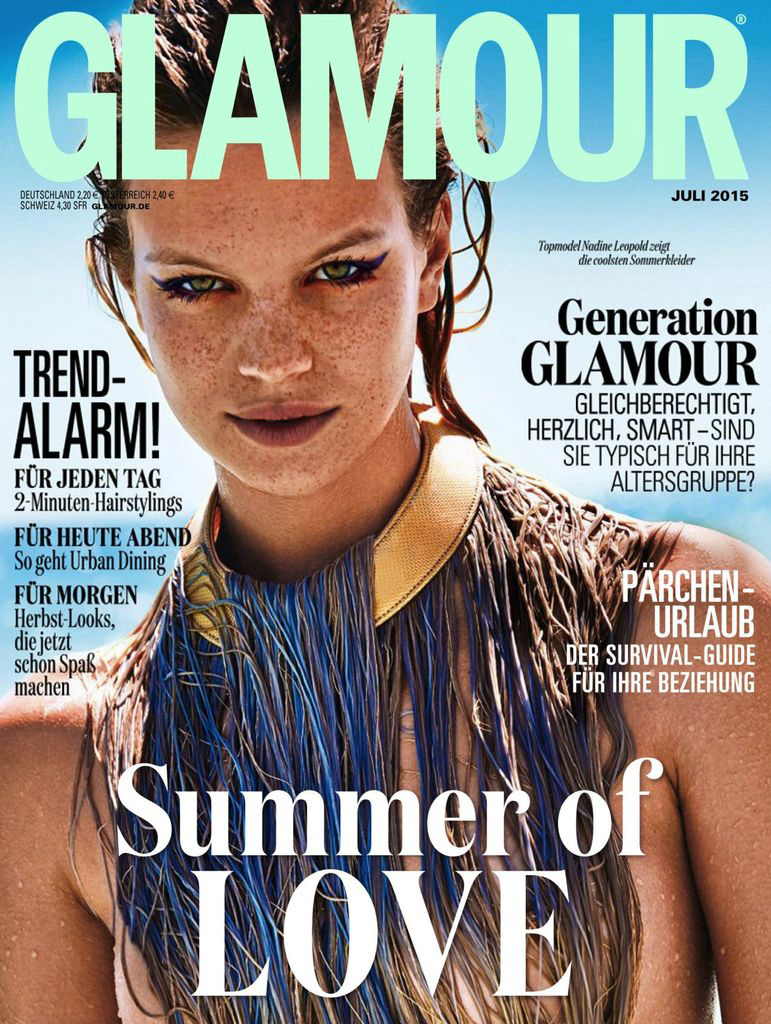