Italian-Australian model Nicole Trunfio was discovered upon entering, and winning, a series of modeling competitions in Perth, Australia. She moved to New York City shortly thereafter and received her big break courtesy of Tom Ford during the height of his tenure as creative director of Gucci. She also appeared in the collections of Versace, Fendi, Dolce & Gabbana in Milan, and Chanel in Paris. She has graced the covers of ELLE Australia, Gritty Magazine, Instyle, Cosmopolitan, Harper’s Bazaar Singapore, Vogue Australia and Russh. With an entrepreneurial spirit, Nicole is the founder and CEO of three brands: Trunfio Universe, Erth Jewellery and her newest venture, Bumpsuit – a range of maternity wear.

Off-duty Nicole plays guitar, loves to cook and can be found backstage at her husband, Gary Clark Jnr’s, tour with their now three children. 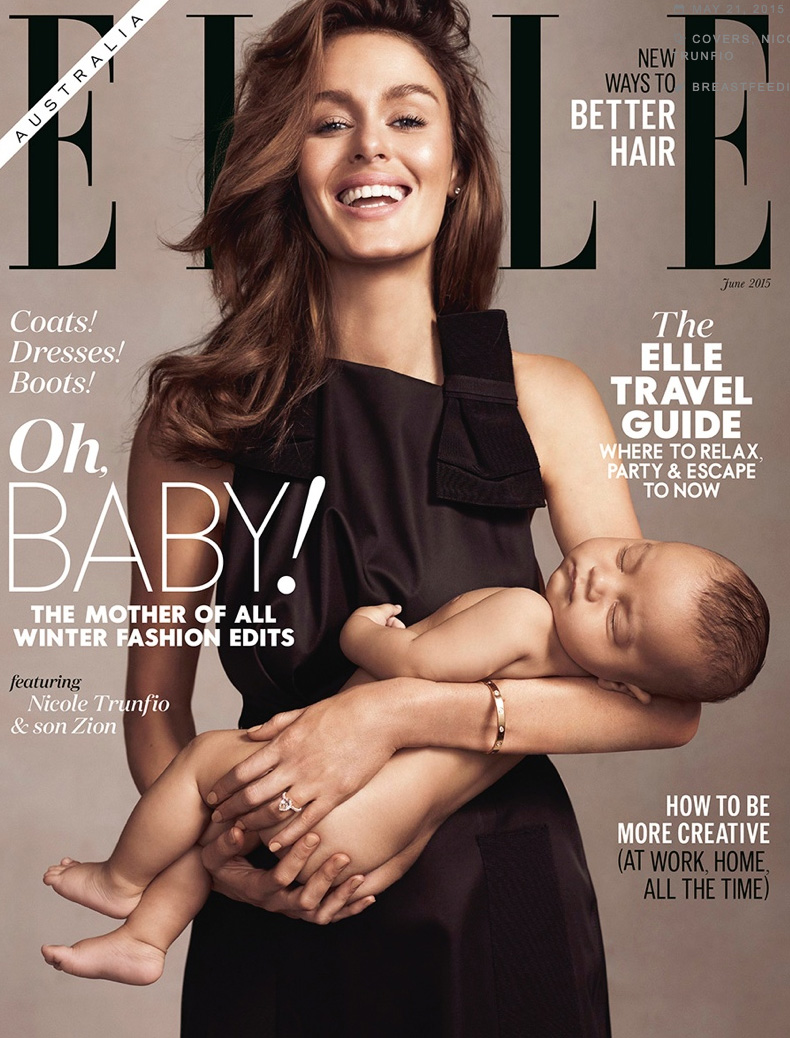