As the first Black curve model to appear on the pages of American Vogue, Precious Lee is the epitome of a trailblazer. A fierce advocate for race and size diversity across fashion, television, and film, she continues to transform the industry through her work as a model, actress, writer, and activist.

After going to an open call with a friend, Precious launched her modeling career in Atlanta at the age of 18.  “I’m a size 14 and 16, and being the black, darker-skinned, bigger girl in the fashion industry is something that clearly makes me unique,” Precious said. “I’m doing this to make people who look like me see me in this light and succeeding. I want people to realize that someone like me in the fashion industry should be normal.”

Since then, Precious’s career has skyrocketed. She has walked the runway at both New York and Milan Fashion Weeks with brands like Versace and Michael Kors. She has been featured on the covers of high fashion publications such as Harper's Bazaar, V Magazine, Vogue Italia, and British Vogue, and she has been shot by American Vogue, Love Magazine, Essence, Paper Magazine and M Le Monde. She was recently included in V Magazine's special edition book, The Chanel Book, photographed by Inez & Vinoodh. She has worked with some of the most notable photographers in the industry including Steven Meisel, Luigi & Iango, Cass Bird, Mert & Marcus, Ethan James Green, and Juergen Teller.

Most recently, Precious has garnered national attention being featured in luxury brand campaigns such as Versace, Area Couture, Marina Rinaldi, Miu Miu’s Wonderwoman Capsule and Marc Jacobs’ Perfect Fragrance. She also partnered with the brand Fleur du Mal to bring size inclusivity to luxury lingerie. As Precious describes it, “I’ve fought for women for years in fashion with the intention of one day seeing projects just like this one. Now women of larger sizes have access to a luxury brand that includes lingerie and clothing. It’s a huge win for the plus-sized community, it’s unprecedented—and it’s only the beginning.” 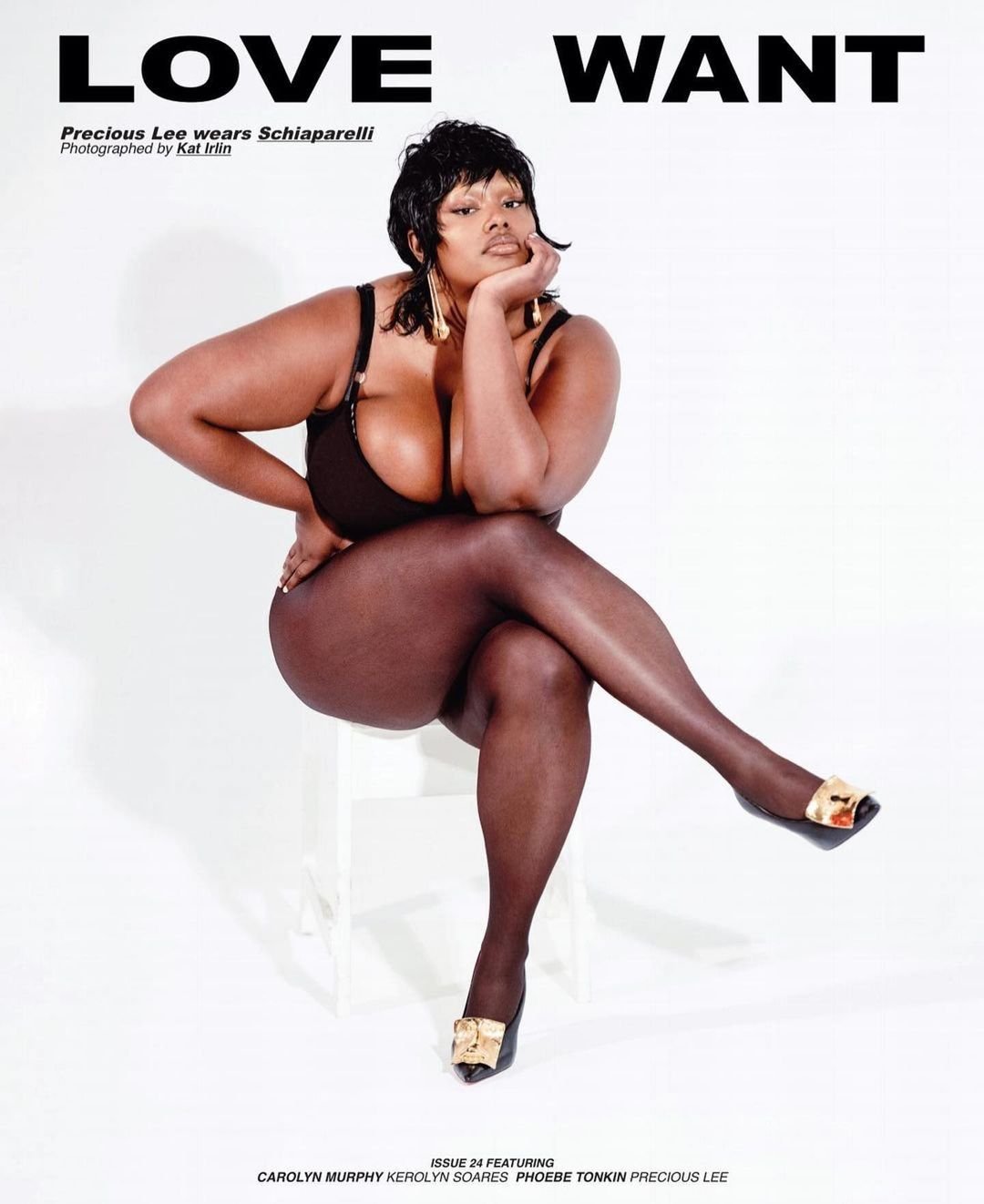 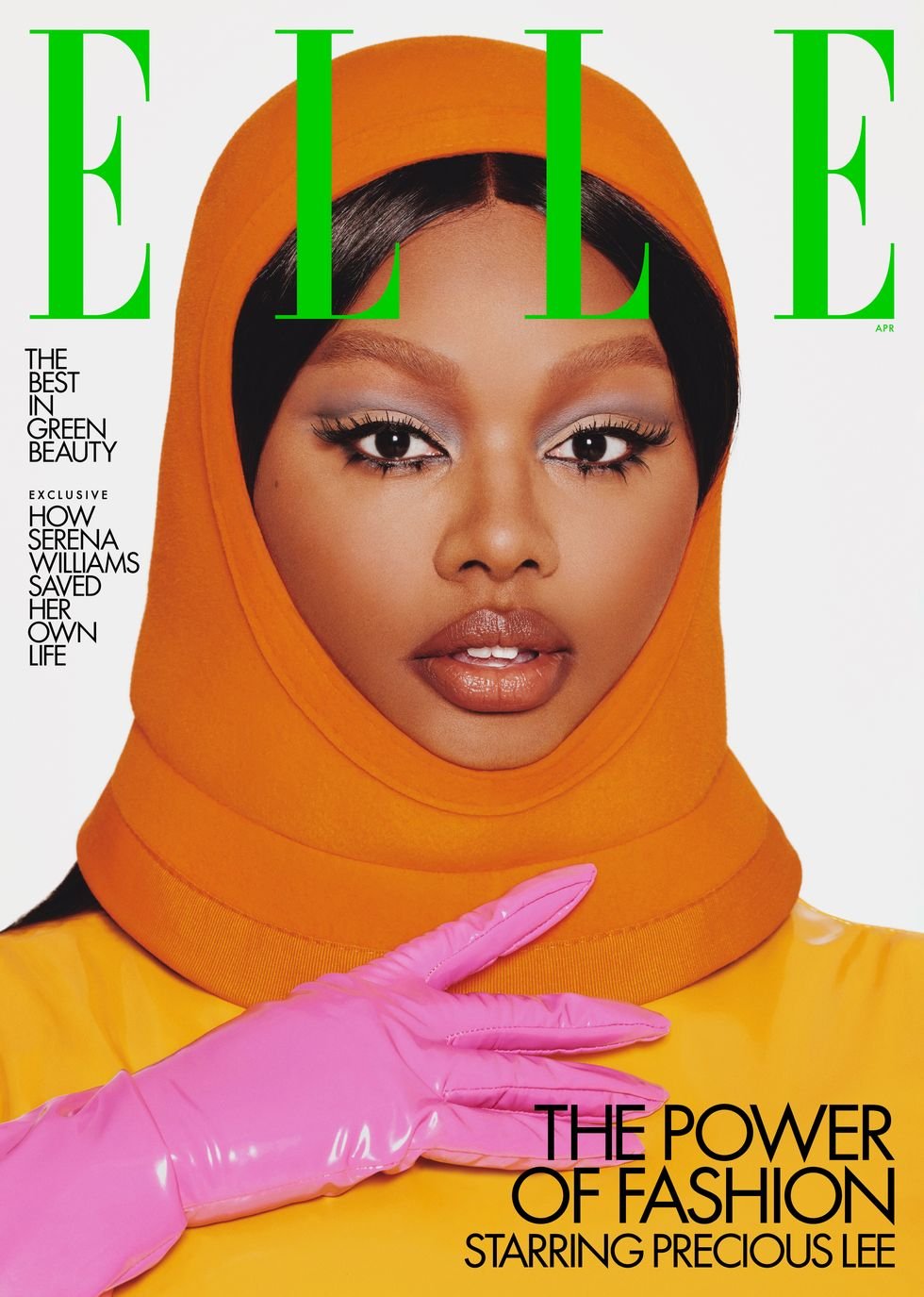 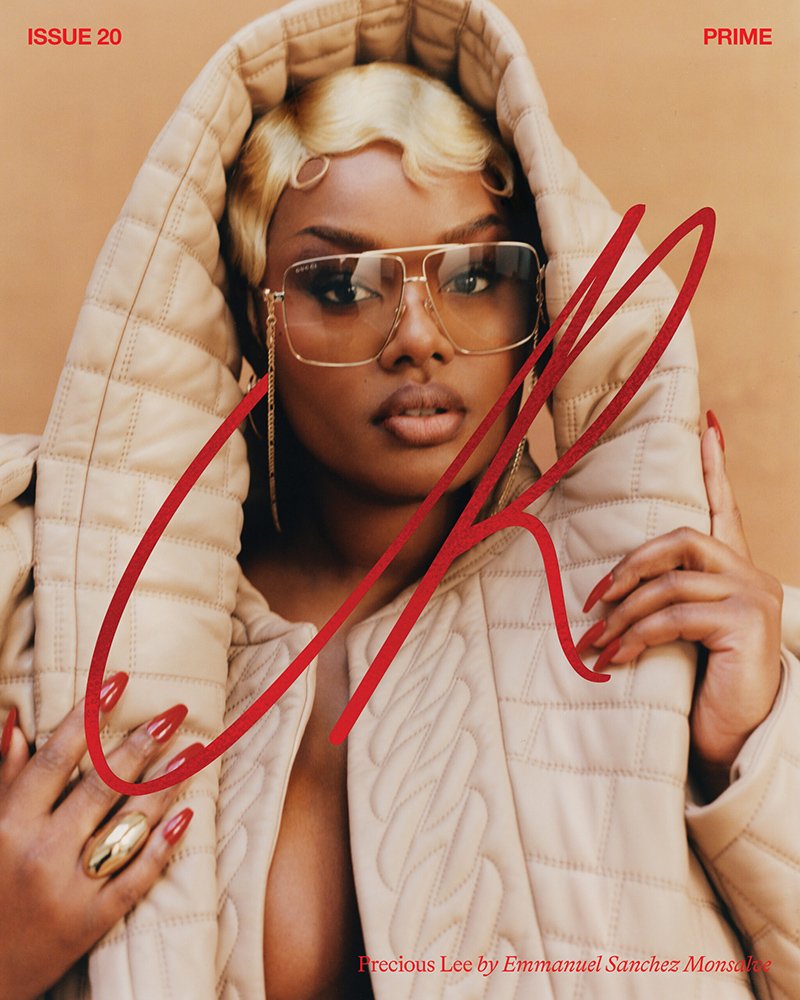 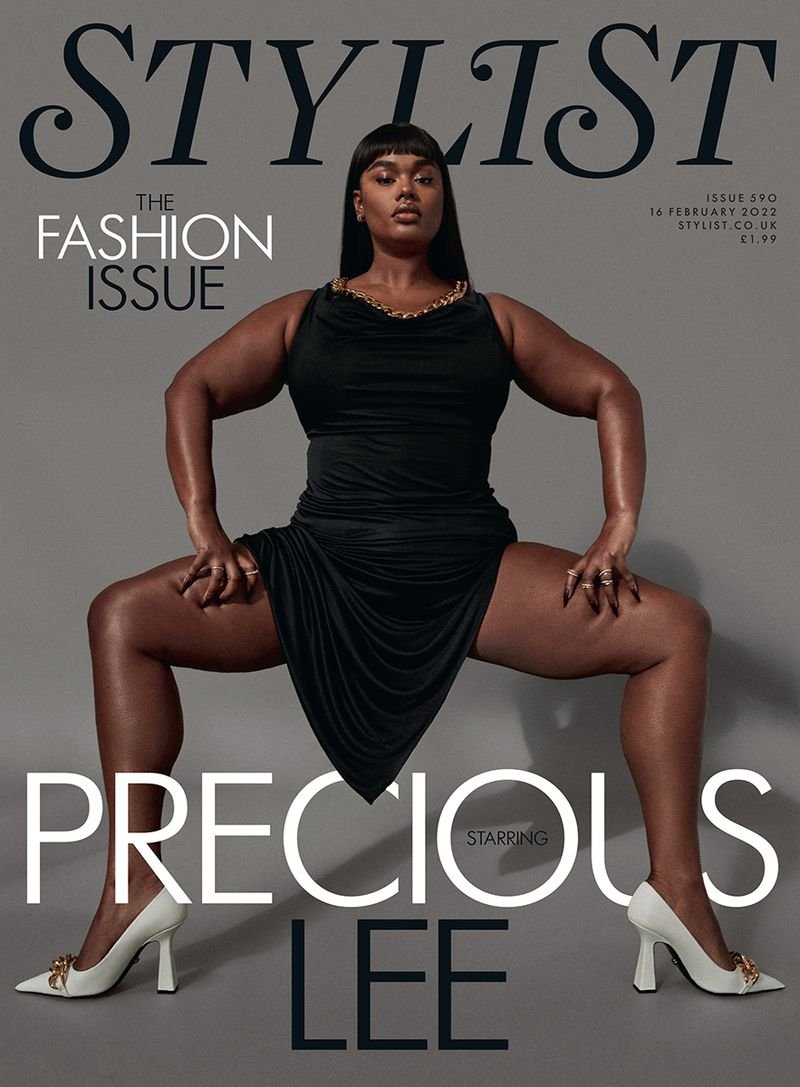 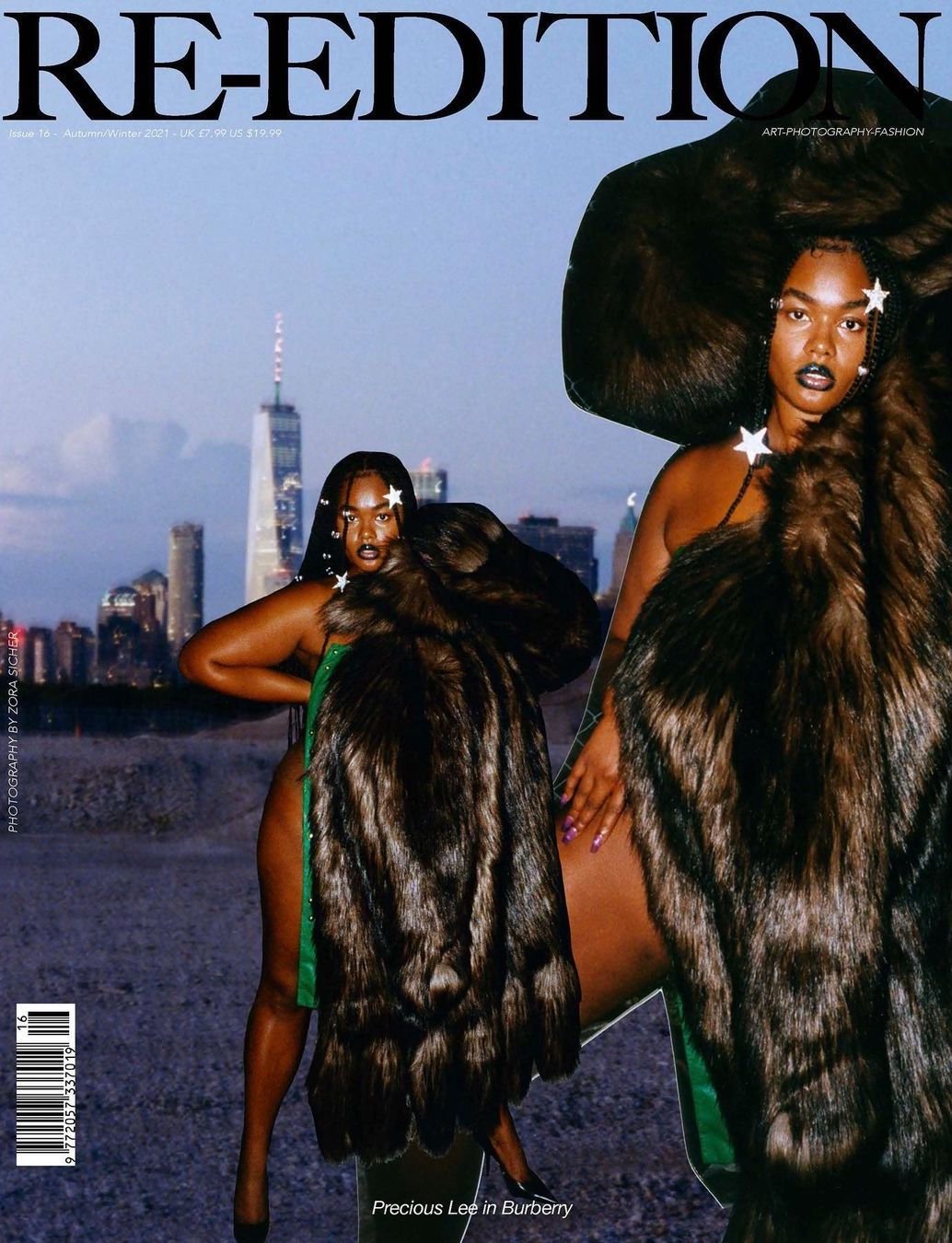 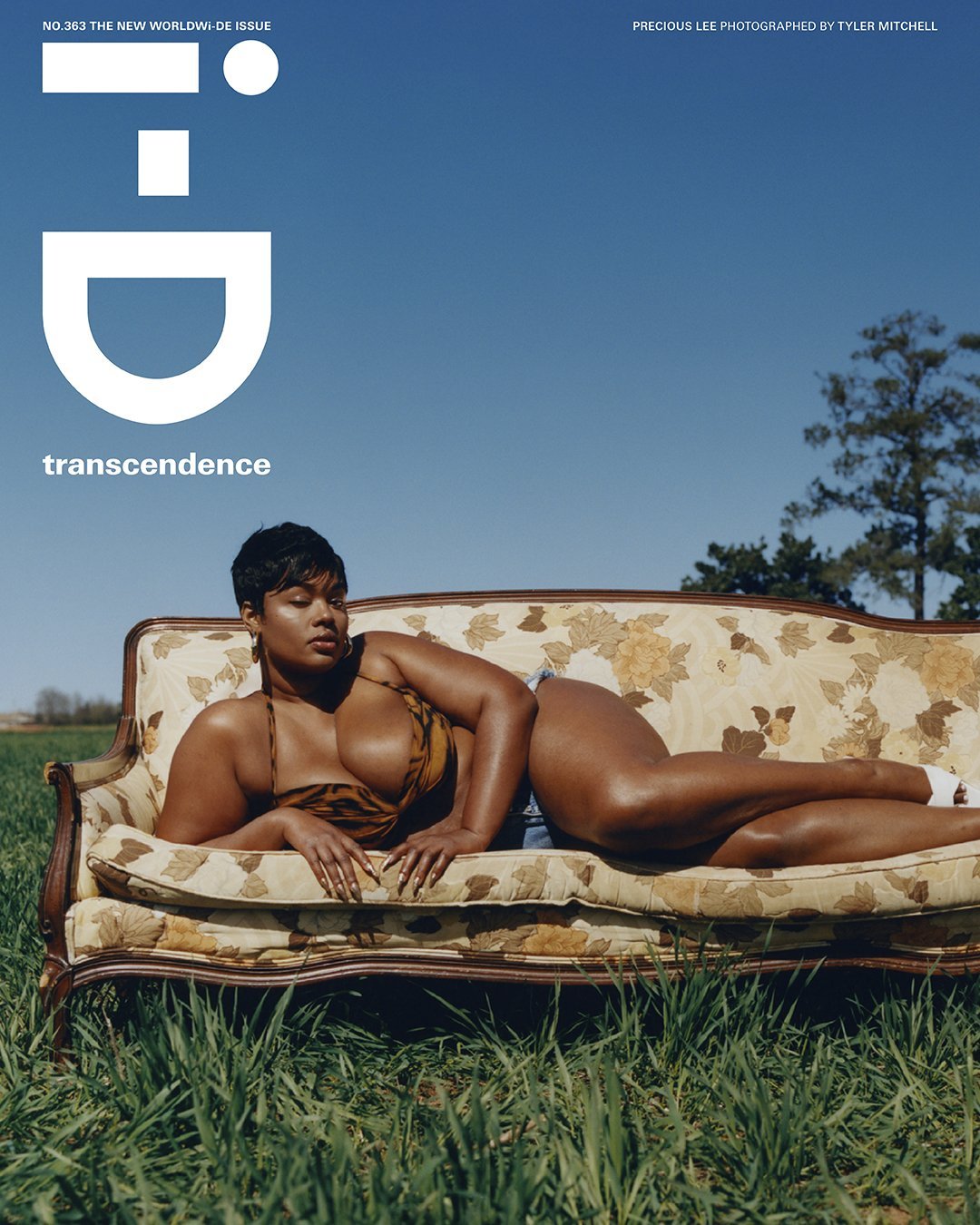 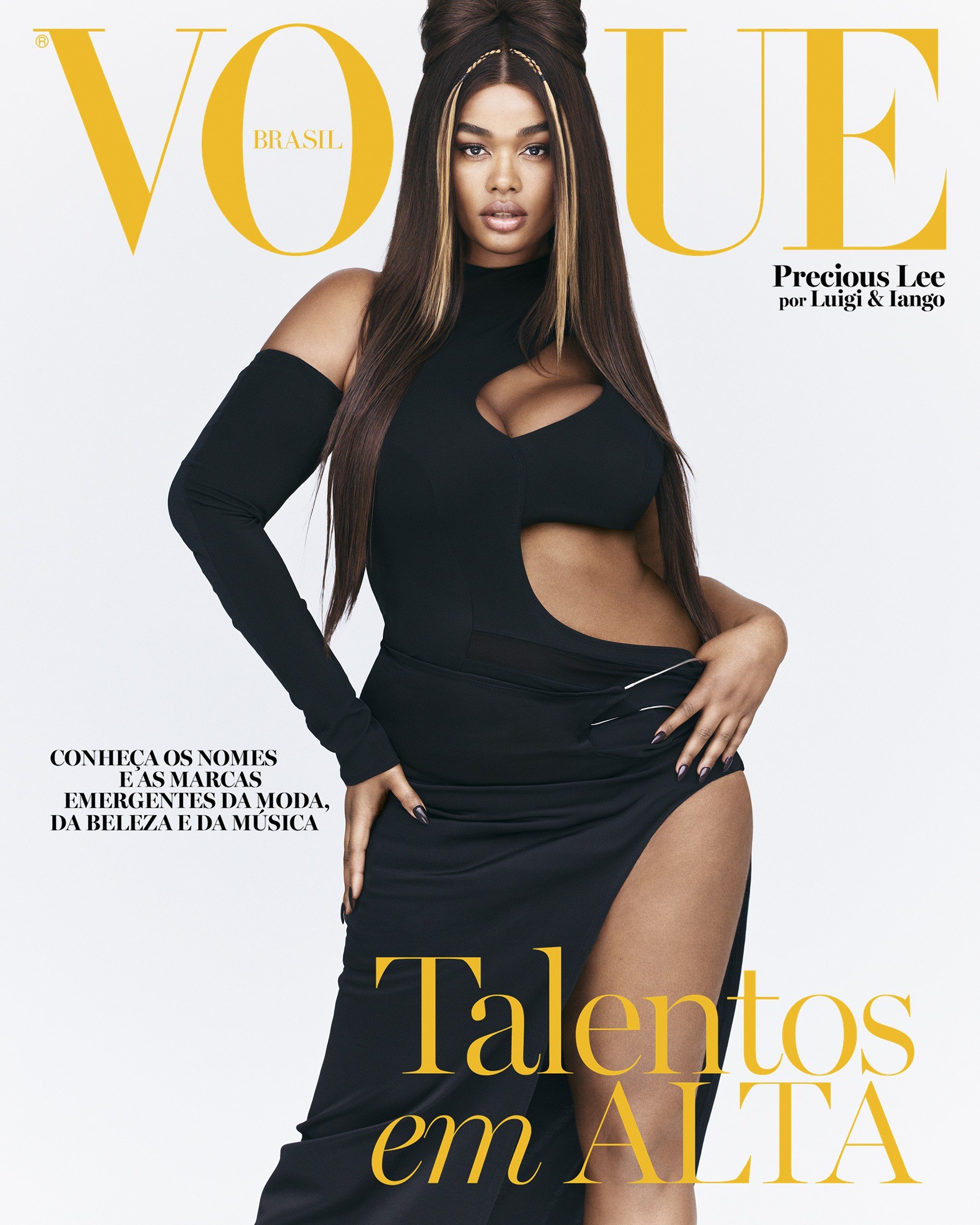 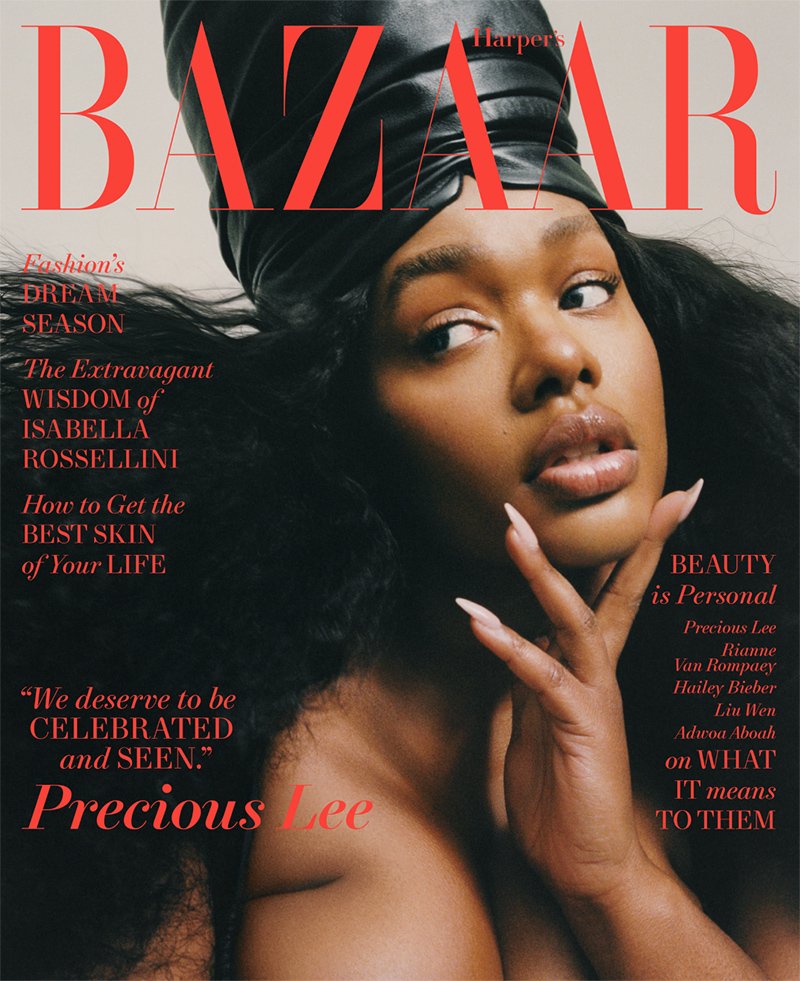 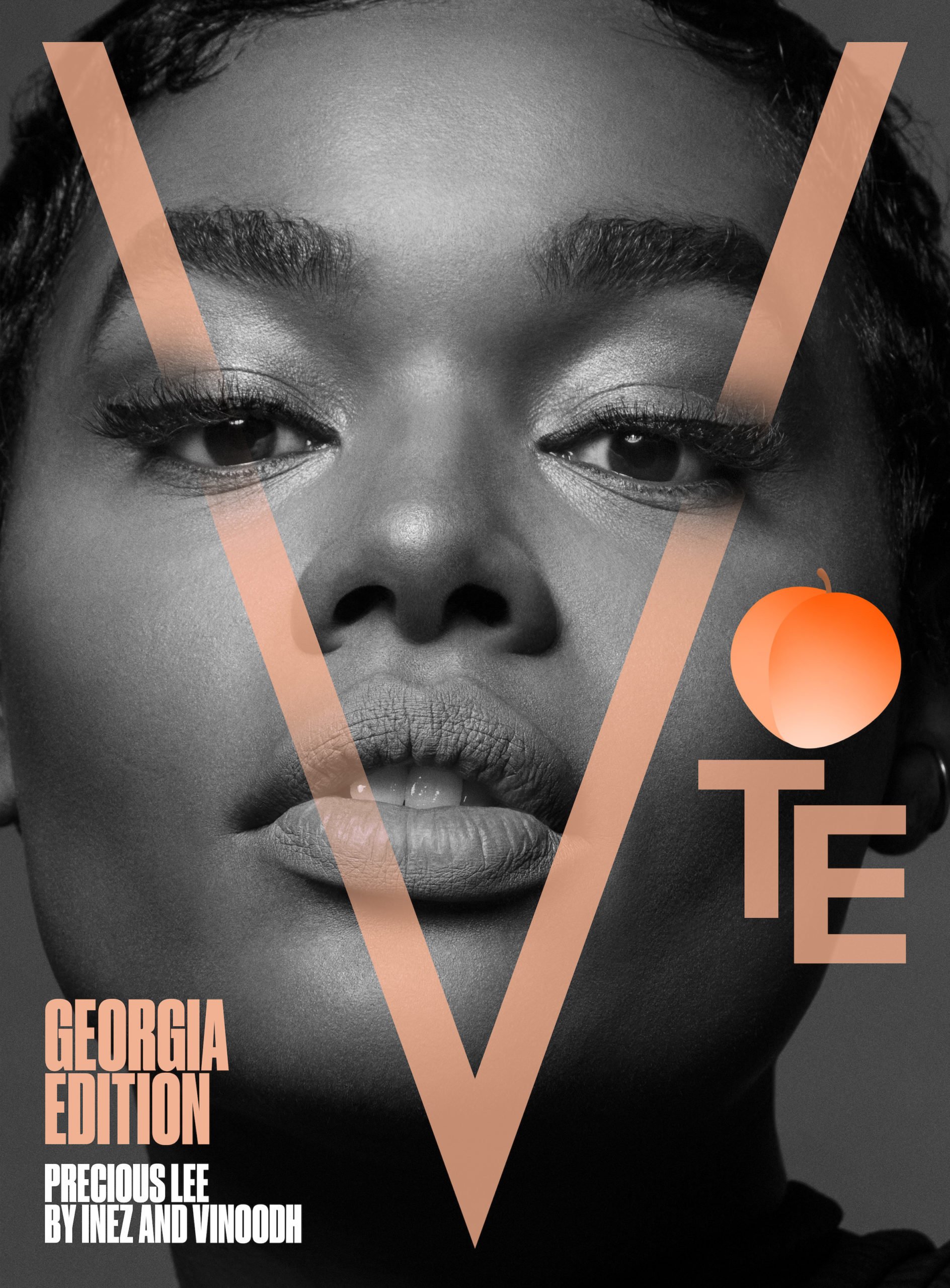 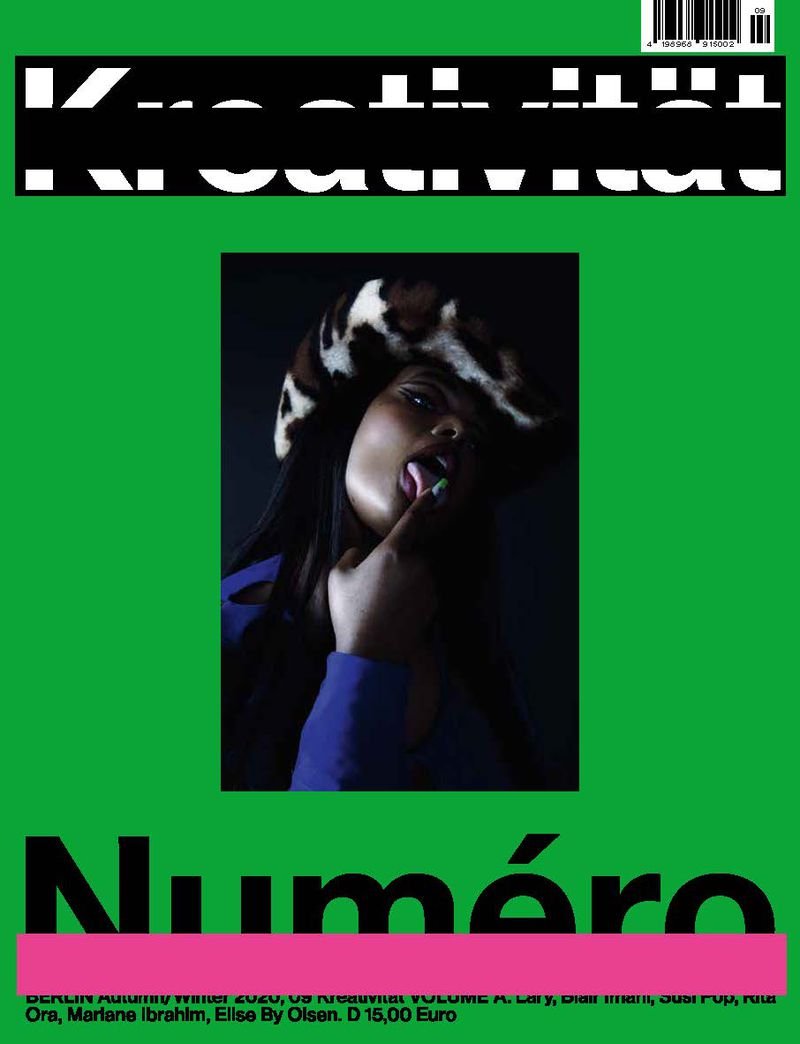 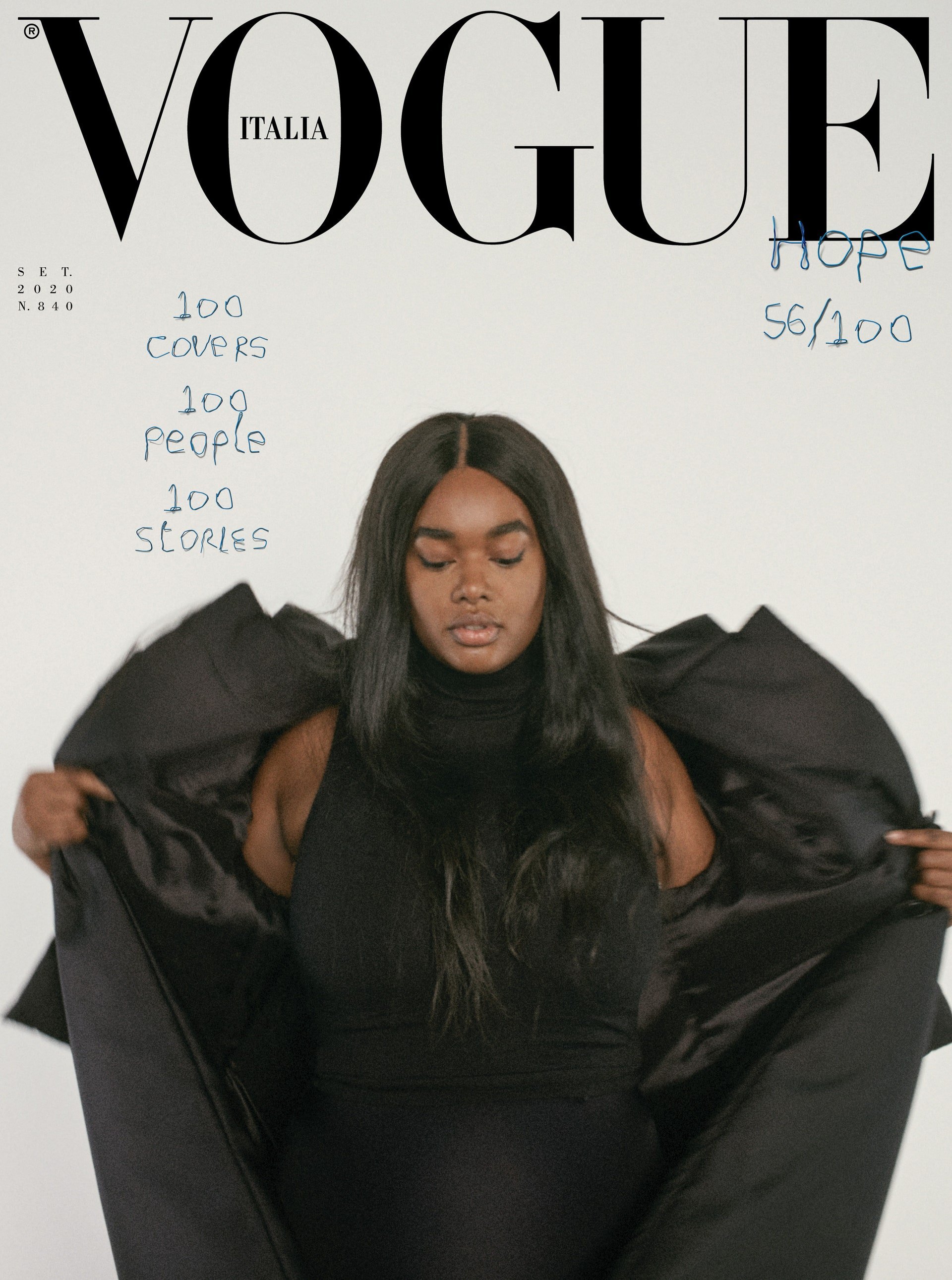