Ramla Ali is a professional boxer, author, model and racial equality activist with a degree in Law from the School of Oriental and African Studies (University of London).

A war refugee born in Mogadishu in the early nineties having fled the country alongside her family as a result of the civil unrest and her brother being killed. She took up the sport of boxing at the age of 12 in secret from her family for over ten years as a result of being bullied in school and severely overweight.

Ramla was the first ever boxer to represent Somalia at an Olympic Games, (Tokyo 2020), the first to compete professionally and the first to win an African title whilst representing her country of birth. Prior to turning professional, Ramla won both the English National Amateur Championship and the Great British Championship twice. Ramla has competed in over 75 amateur fights across the world (Senegal, Bulgaria, India, Botswana, Serbia, Morocco, Sweden, Germany, for example); and her travels were all self-funded.

In 2019, Ramla was personally selected by the Duchess of Sussex, Megan Markle, to feature on the front cover of British Vogue’s “Force For Change” issue (September 2019) with 15 other change-makers.

While sport remained ‘on hold’ during the COVID pandemic, Ramla spent the time writing her first book *Not Without A Fight* highlighting the ten most important fights of her life, the challenges she faced and what she had to overcome in order to win those fights while doing everything possible to inspire the next generation of female boxers.

Alongside her work as a UNICEF ambassador, Ramla runs ‘The Sisters Club’, a charity which she founded in January 2018 offering free, weekly classes to women keen to learn how to box and defend themselves correctly in a safe, nurturing environment. The Sisters Club has now expanded to multiple locations in the U.K. and also offers women the opportunity to obtain personal training qualifications, should they wish to pursue a career in sport. All qualifications are fully funded by The Sisters Club charity.

A biopic is currently in production on her life by Academy award winning producer Lee Magiday (The Favourite & The Lobster) and studio Film4 titled ‘In The Shadows’. 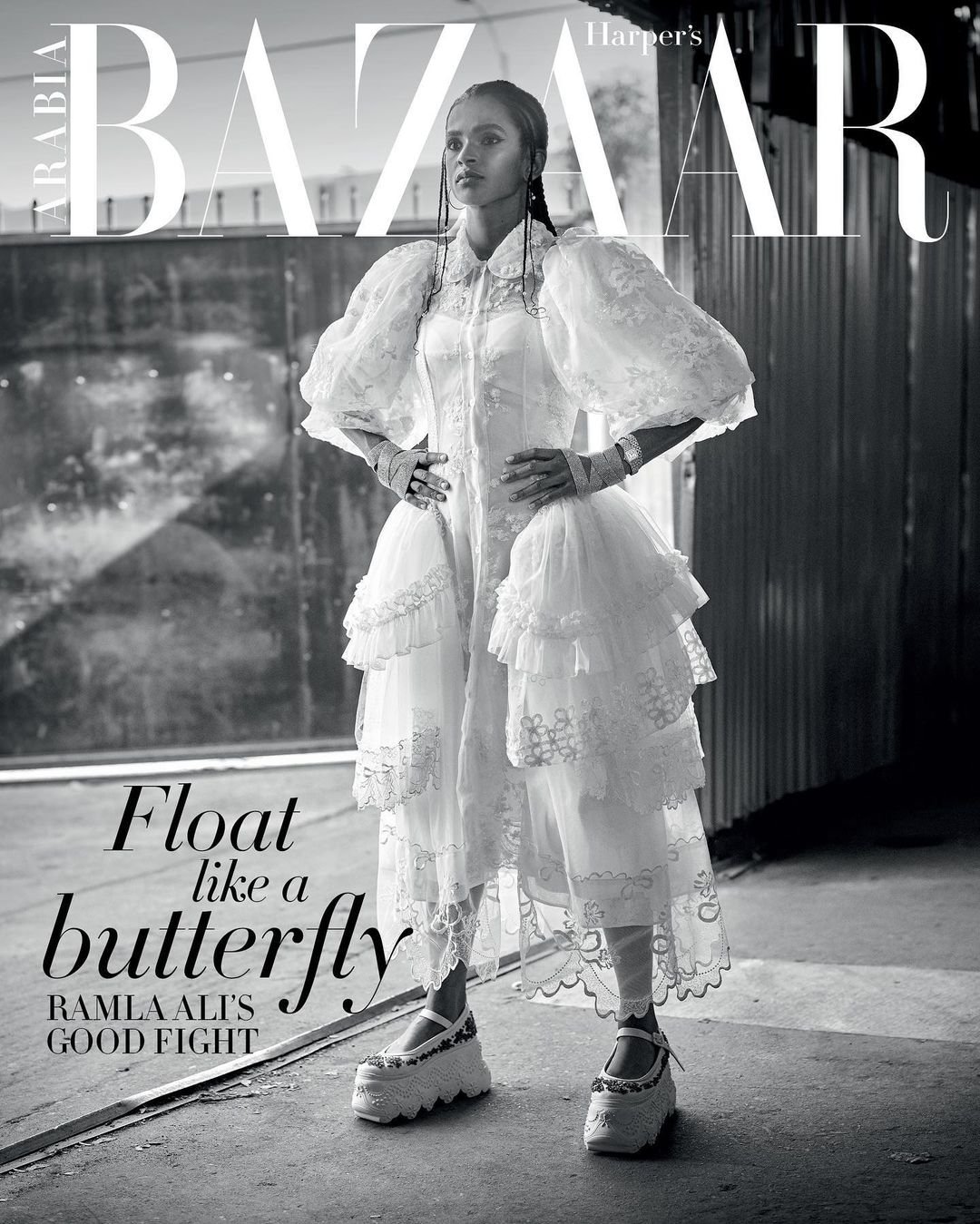 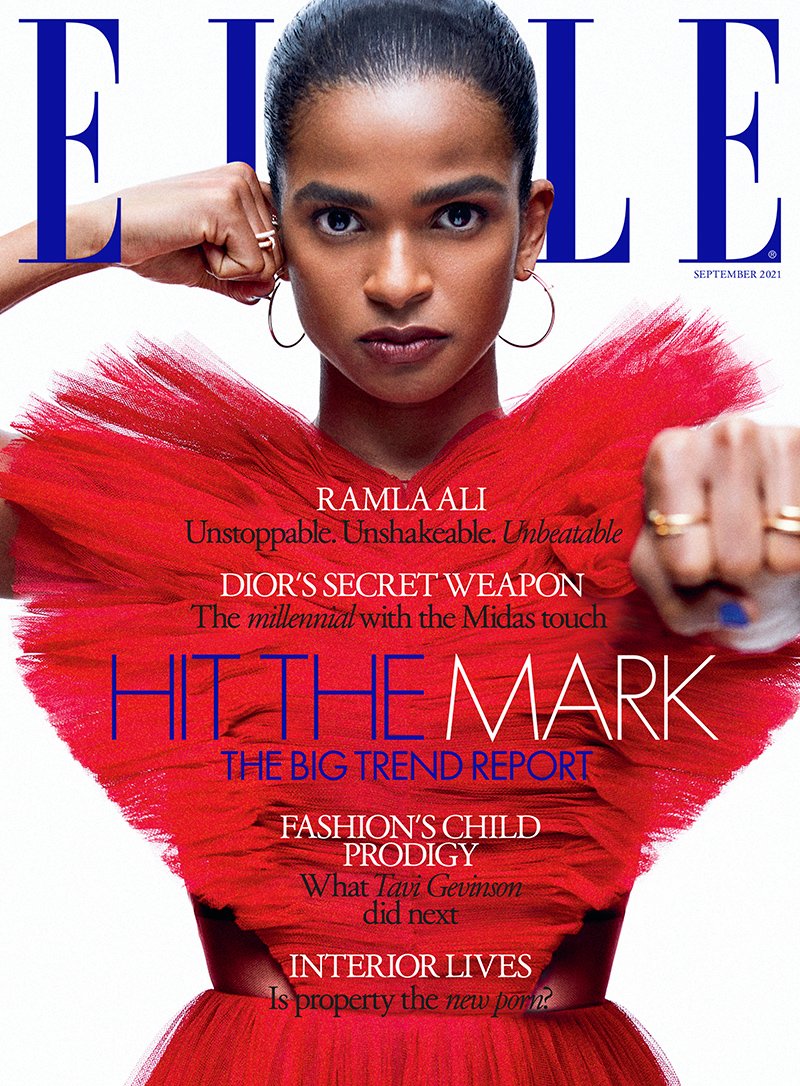 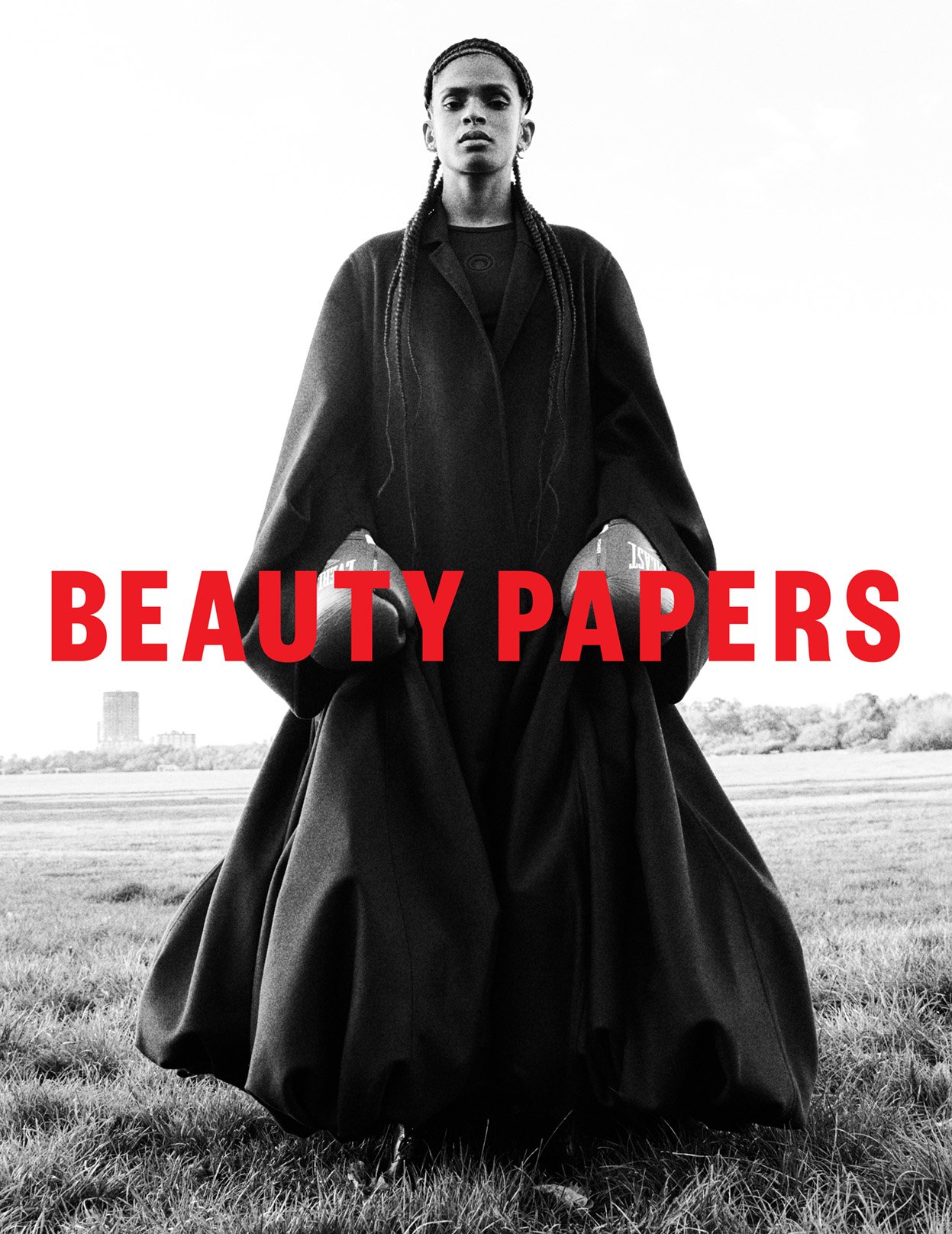 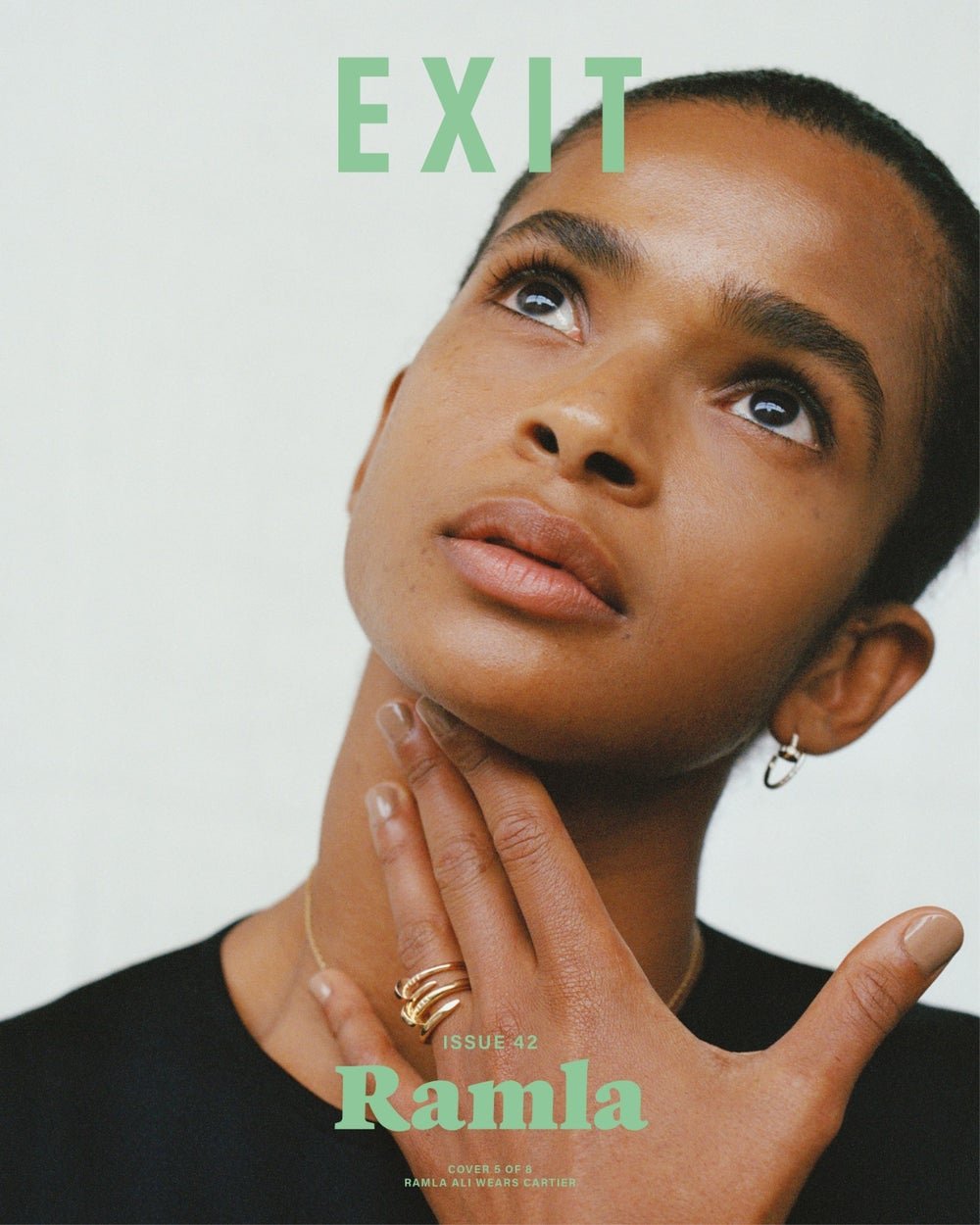 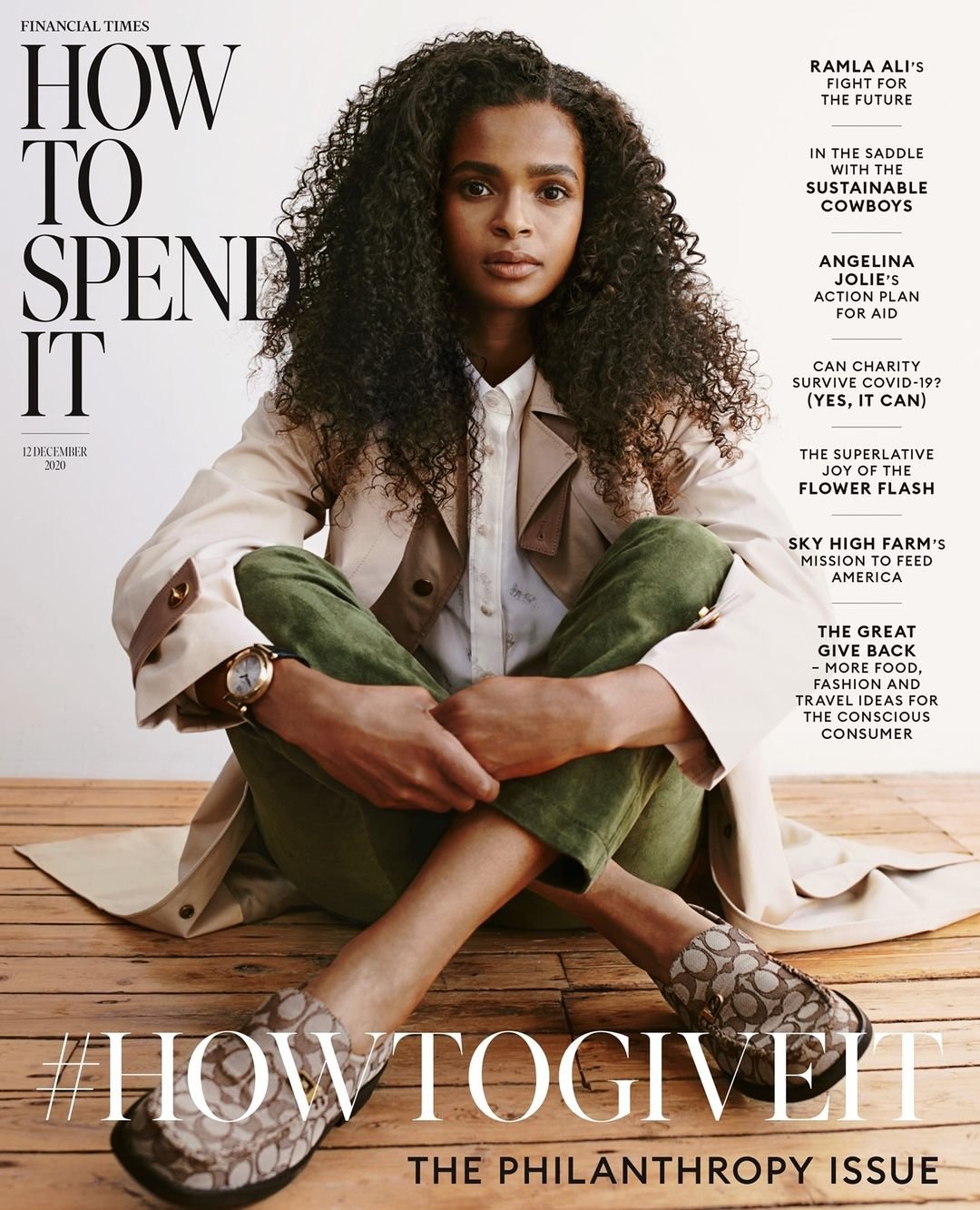 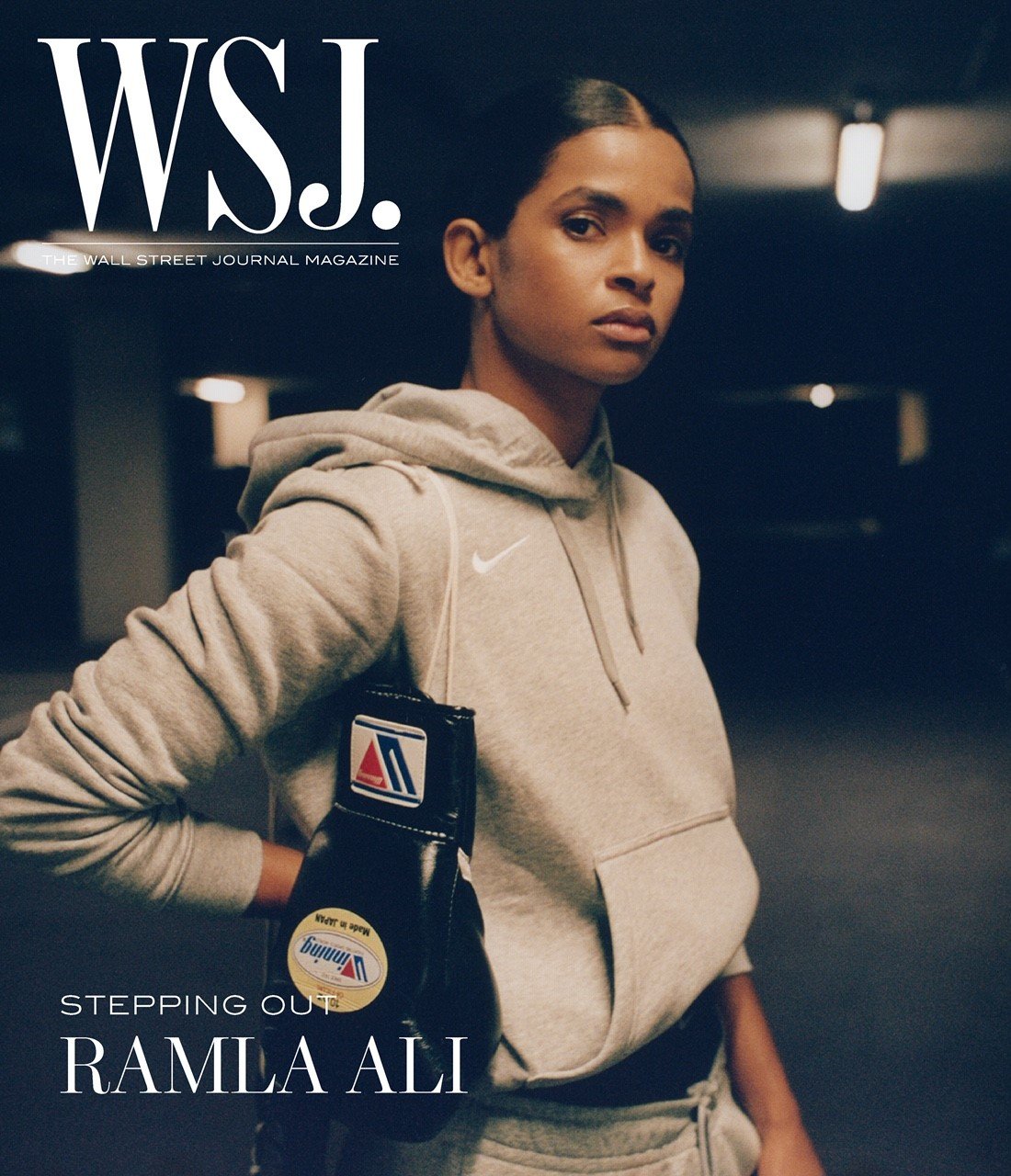 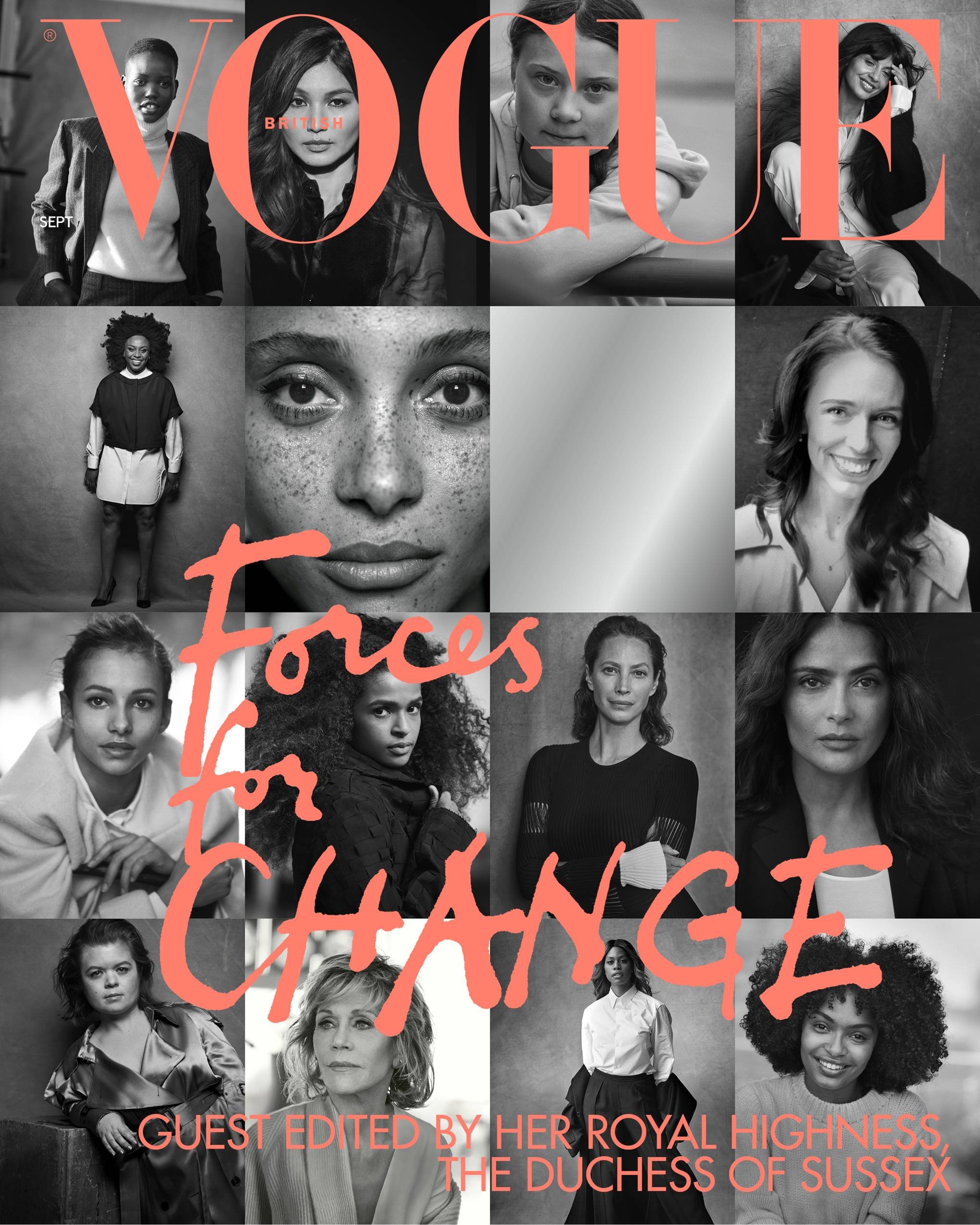