The Holland-born mannequin quickly made a name for herself, booking high-profile shows like Louis Vuitton and Prada in her first fashion week season. To date, she has walked for Moschino, Fendi, Chanel, Balmain, Lanvin, Dolce & Gabanna, Alexander Wang, Oscar de la Renta, Carolina Herrera, Isabel Marant, Celine and Saint Laurent to name only a handful. She has also appeared in advertising campaigns for Victoria’s Secret, Marchesa, Alexander  McQueen  and Donna Karan among others.

Romee has sat for seminal photographers Inez and Vinoodh and Mario  Testino,  and is well-known for her perpetual, infectious smile. She has modeled in editorials for British, German, Spanish, Dutch and Japanese Vogue. In 2016, Romee appeared on the cover of Vogue España with fellow VS Angels and most recently was shot by Jan Welters for her solo cover of Dutch Vogue. Currently, she is the face of MICHAEL Michael Kors, starring in the latest campaign alongside Taylor Hill. 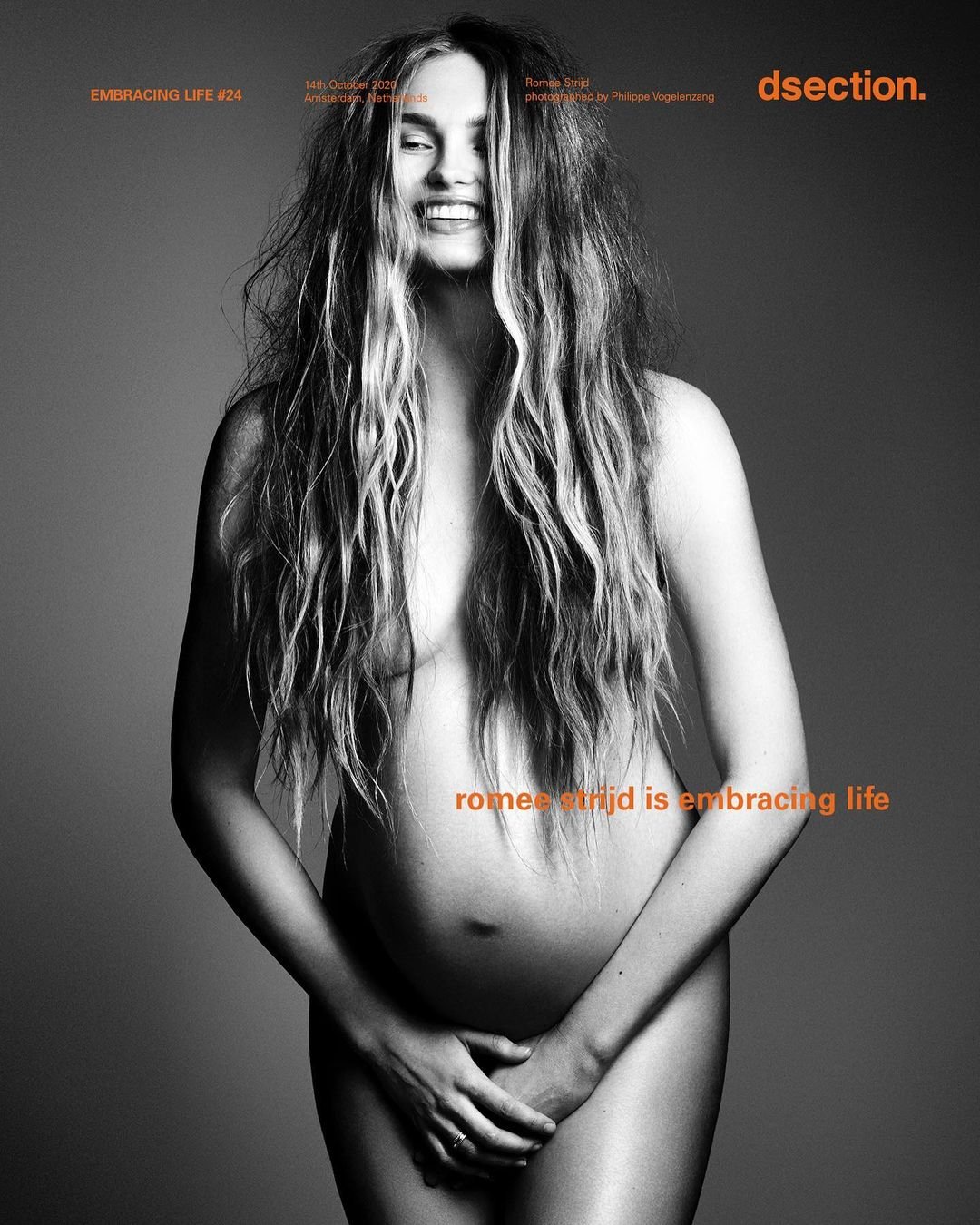 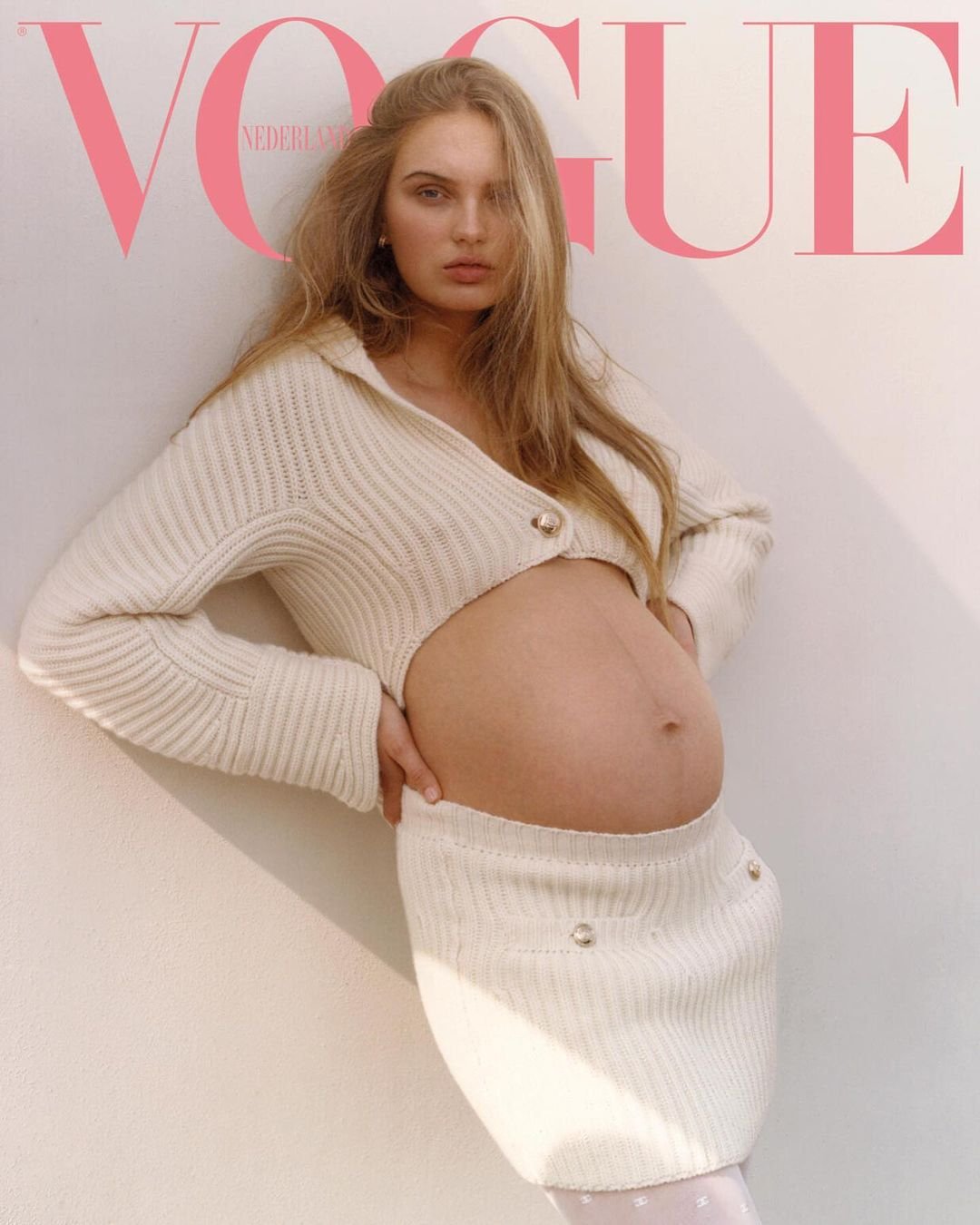 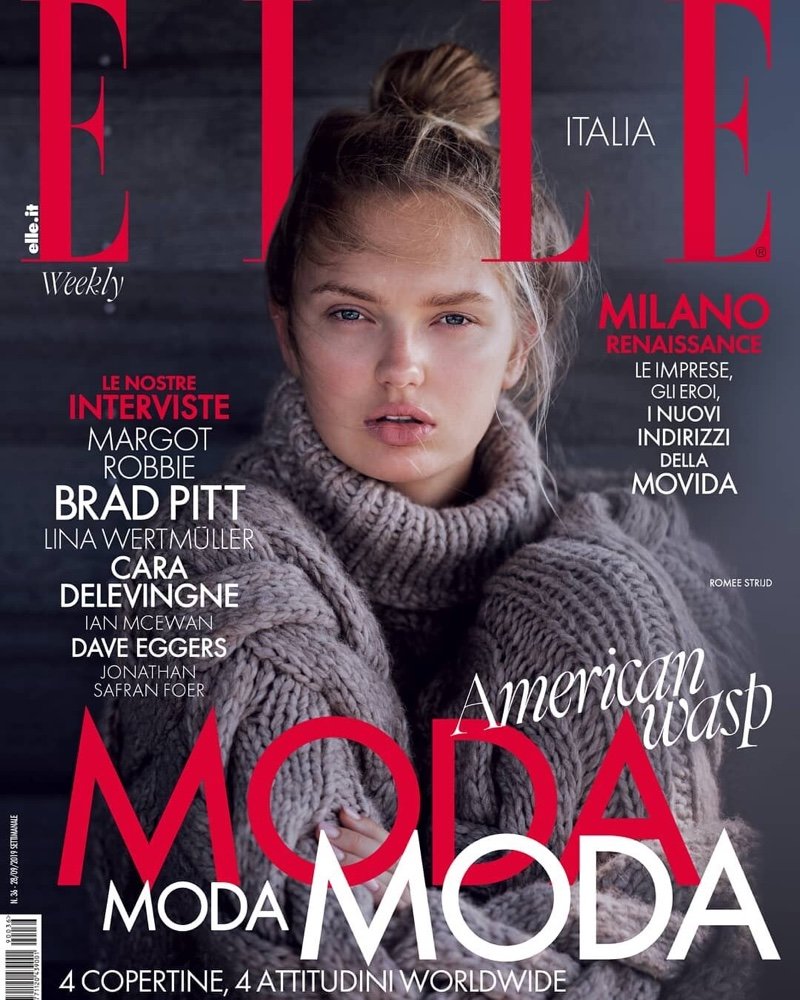 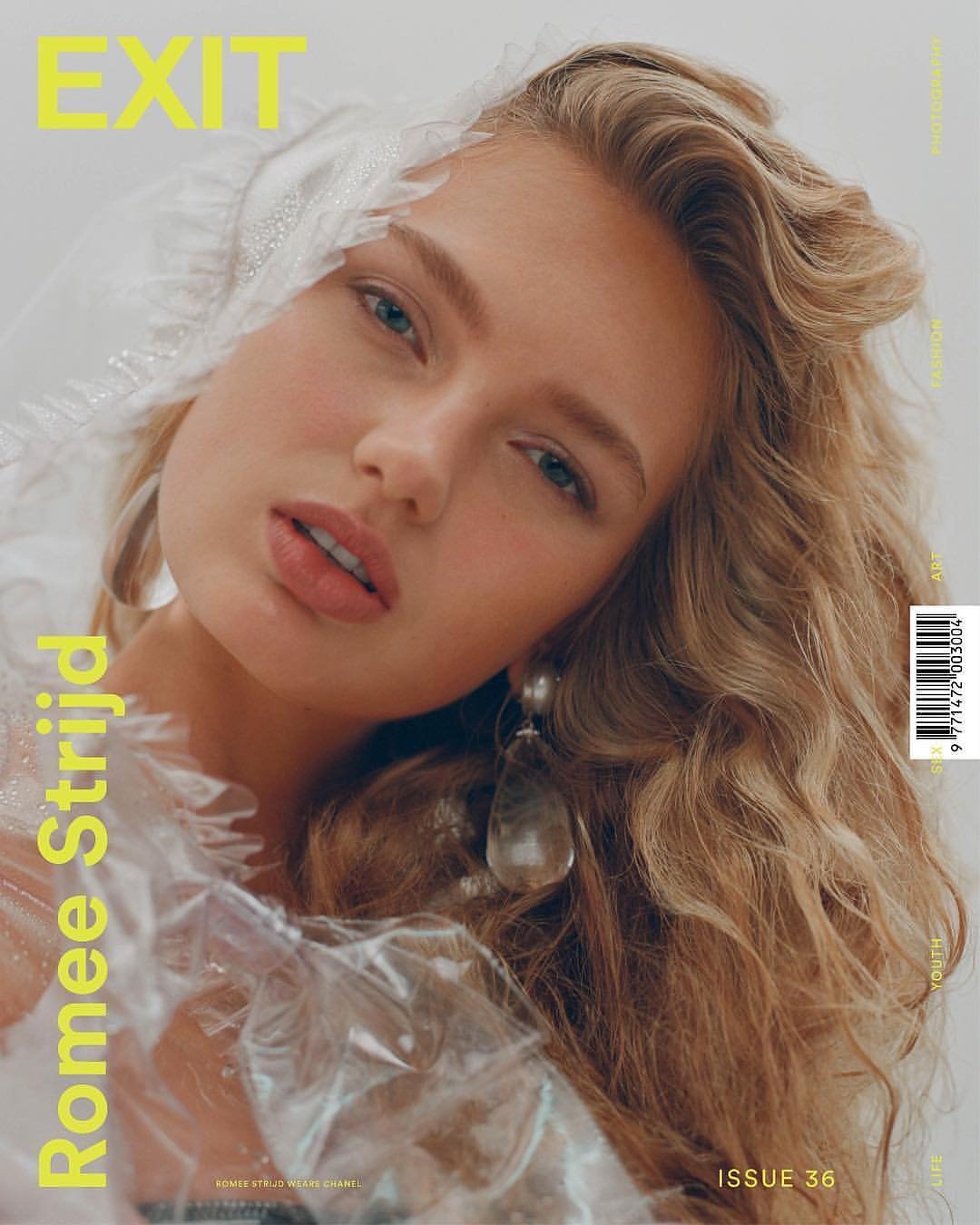 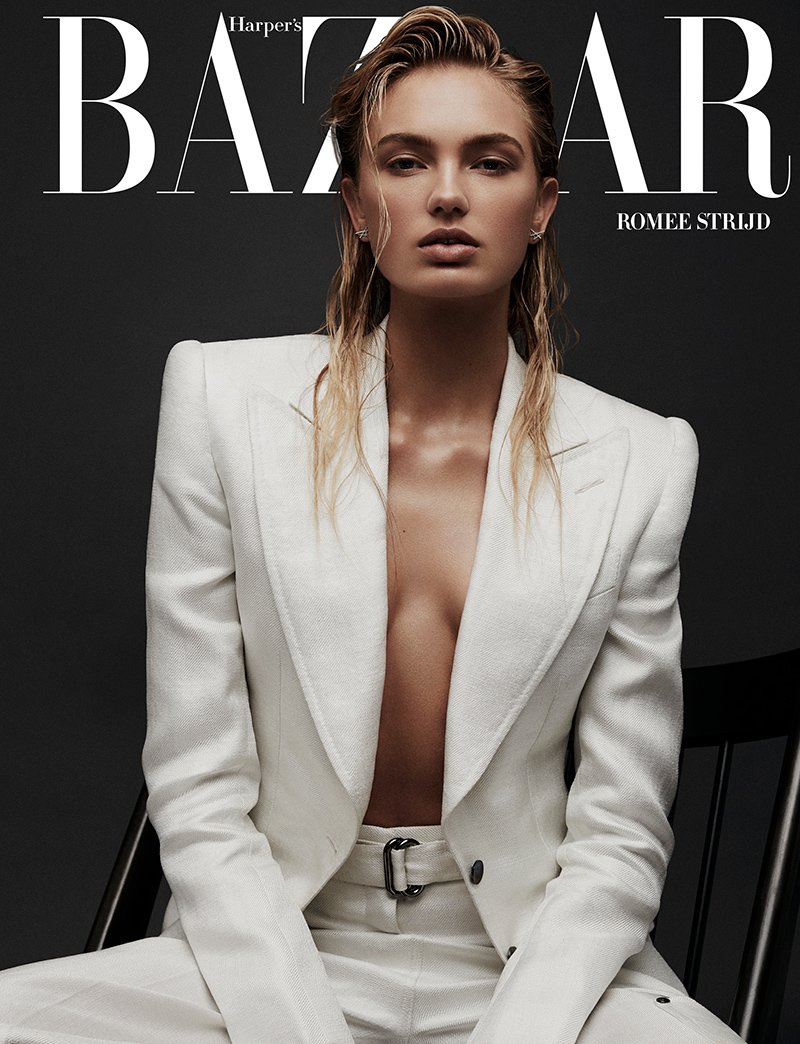 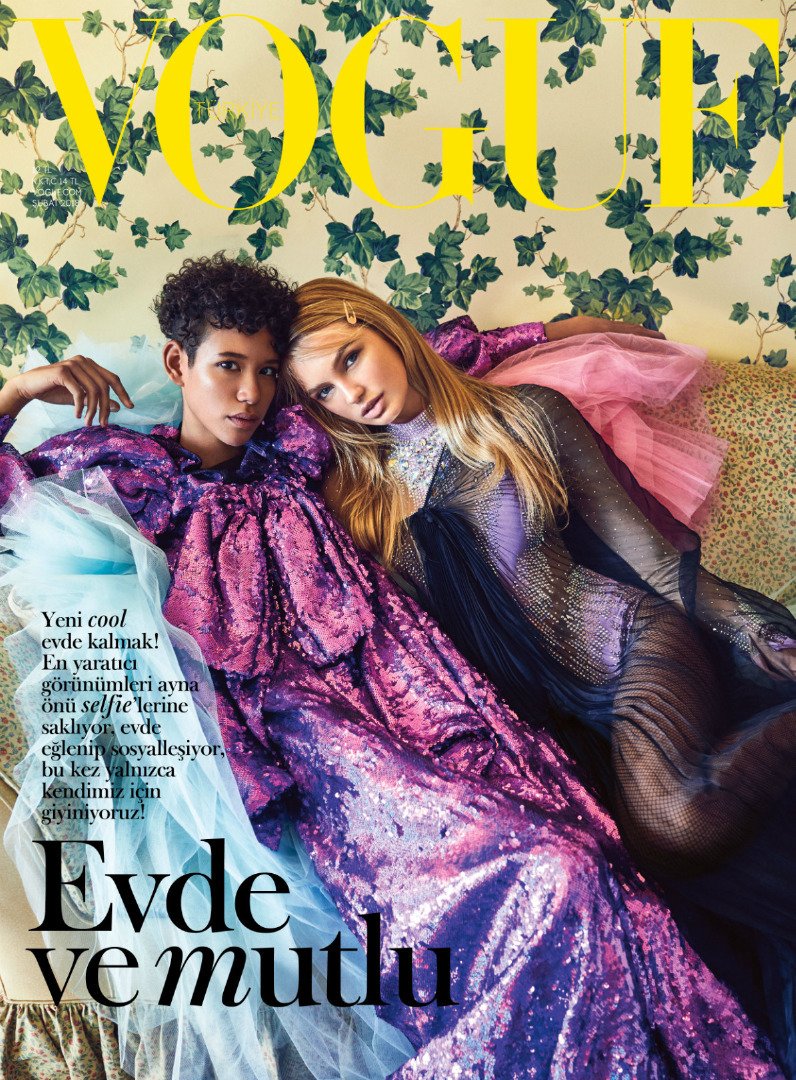 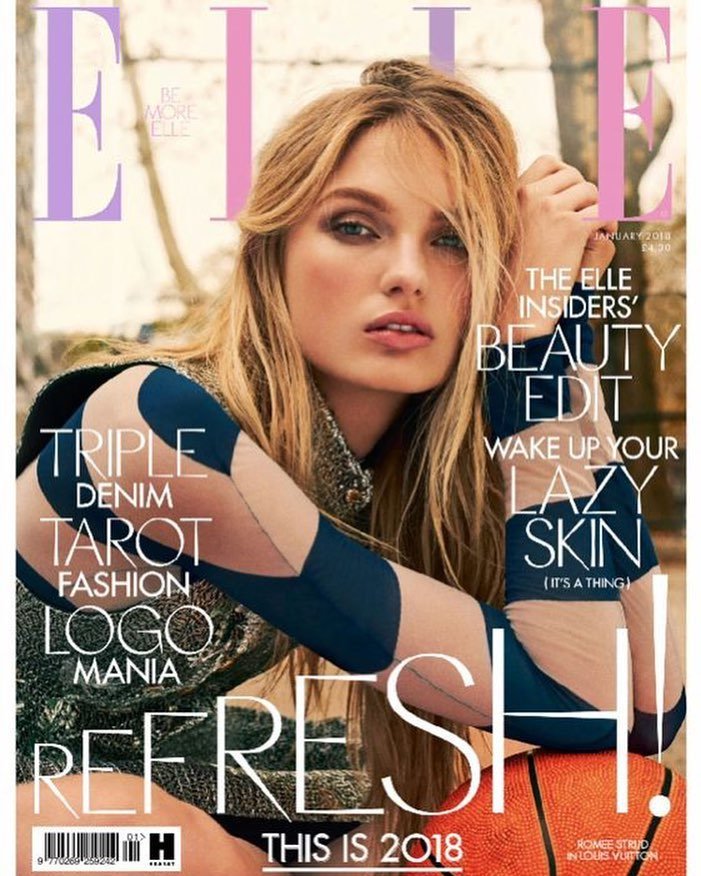 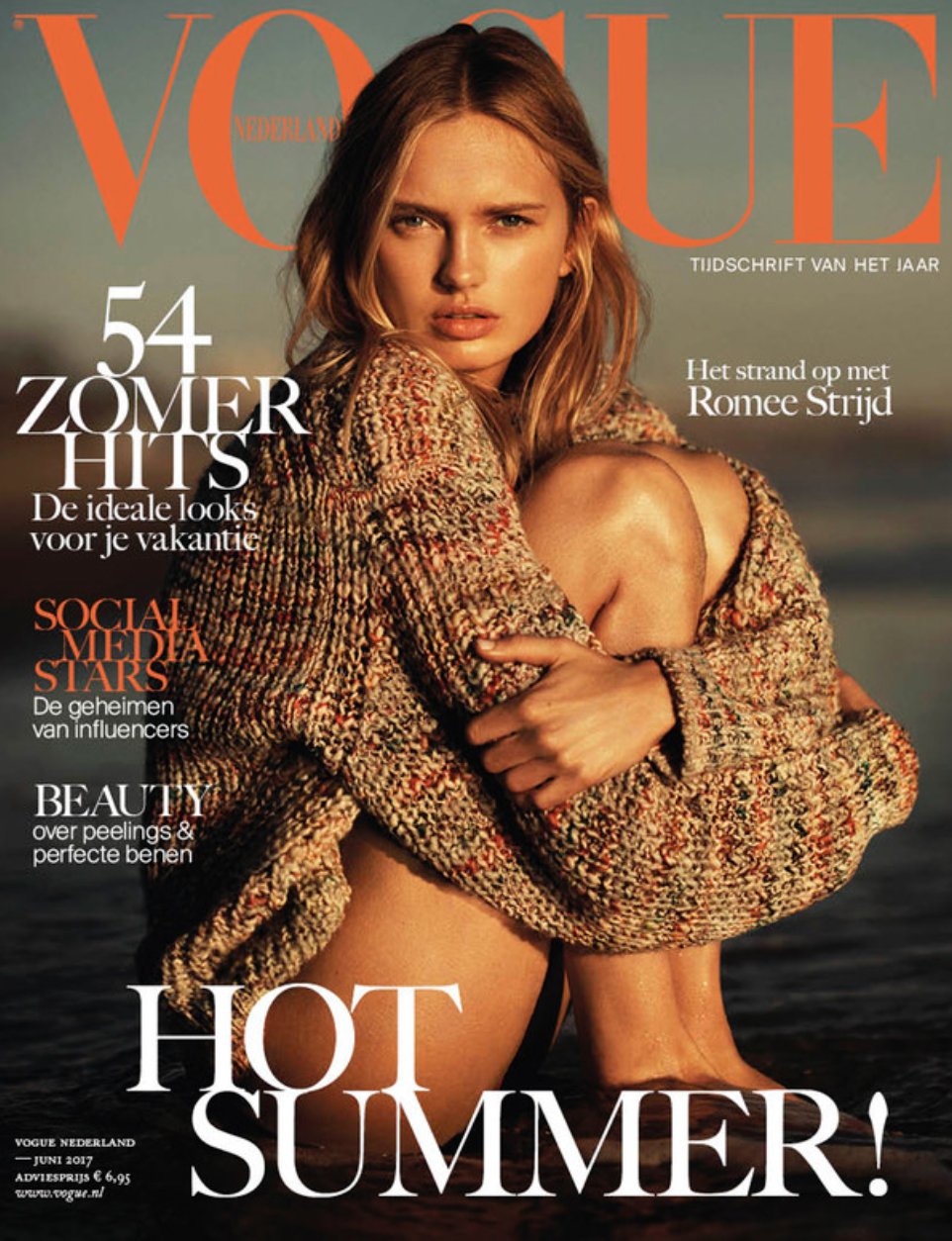