Moscow native Sasha Luss was more interested in dancing than modeling. The Russian model spent her early years writing and practicing ballet all the while waving away her mother’s praise of her modeling potential. Though Sasha had dreams of becoming a dancer, she, unfortunately, suffered an ankle injury that doused her initial hopes.

At age 13, Sasha’s mother took her to a local modeling agency where she signed. Her career quickly built steam in the Russian market, walking in her first runway show at Moscow Fashion Week 2008 shortly after she turned 16. She subsequently flew to Europe and New York where she walked for DKNY and Antonio Marras before returning to Russia to complete her studies.

Sasha received her big break from the revered Karl Lagerfeld who spotted the young beauty in an advertisement for a boutique Russian label. He cast her for his pre-fall 2012 and fall/winter 2012 fashion shows. There, she caught the attention of Dior who booked her to walk exclusively in its spring/summer 2013 show. After which her career skyrocketed. Sasha walked 58 shows in the fall/winter 2013 season for the most prestigious brands and was selected as one of the top newcomers by models.com.

To date, Sasha has solidified her place as a supermodel with extended influence beyond the runway. Following her introductory success, she dyed her hair white blonde that accentuated her elfish features and sparked an aesthetic trend amongst other models.  She has walked for the world’s most prestigious labels including Alexandre Vauthier, Lanvin, Valentino, Louis Vuitton, Moschino and Jean Paul Gaultier. Other select shows include Balmain, Ralph Lauren, Mugler, Haider Ackerman, Carolina Herrera, Stella McCartney and Tom Ford.

Sasha has also fronted campaigns for Chanel, Moschino, Oscar de la Renta, Tommy Hilfiger and Moncler. Most significantly, she served as the face of Dior beauty from 2014 to 2015. Most recently, Sasha was featured in Balmain’s fall/winter 2016 campaign shot by Steven Klein and La Perla’s fall/winter campaign shot by Mert and Marcus.

She is a frequent face of Vogue, appearing on four issues of Vogue Russia including the title’s 13th-anniversary edition. She’s also been on the cover of Vogue Italia, shot by Steven Meisel, and Vogue China. Most recently she appears on Vogue Portugal’s cover. Other select covers include multiple issues of Numero and Viva! Moda. 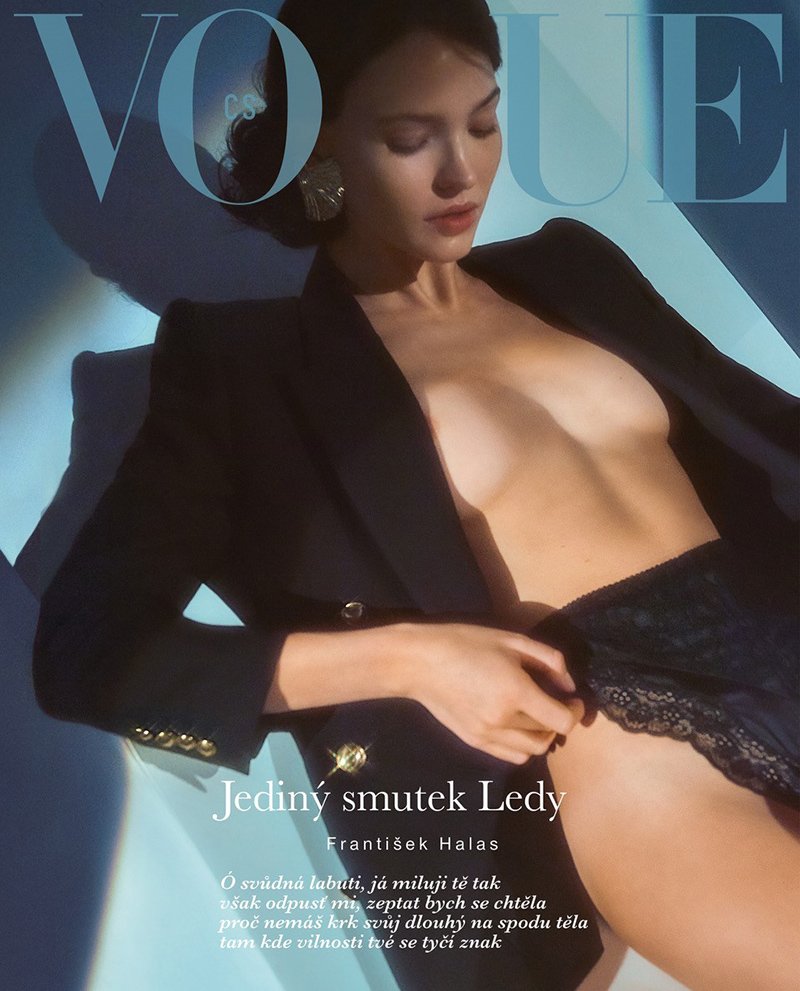 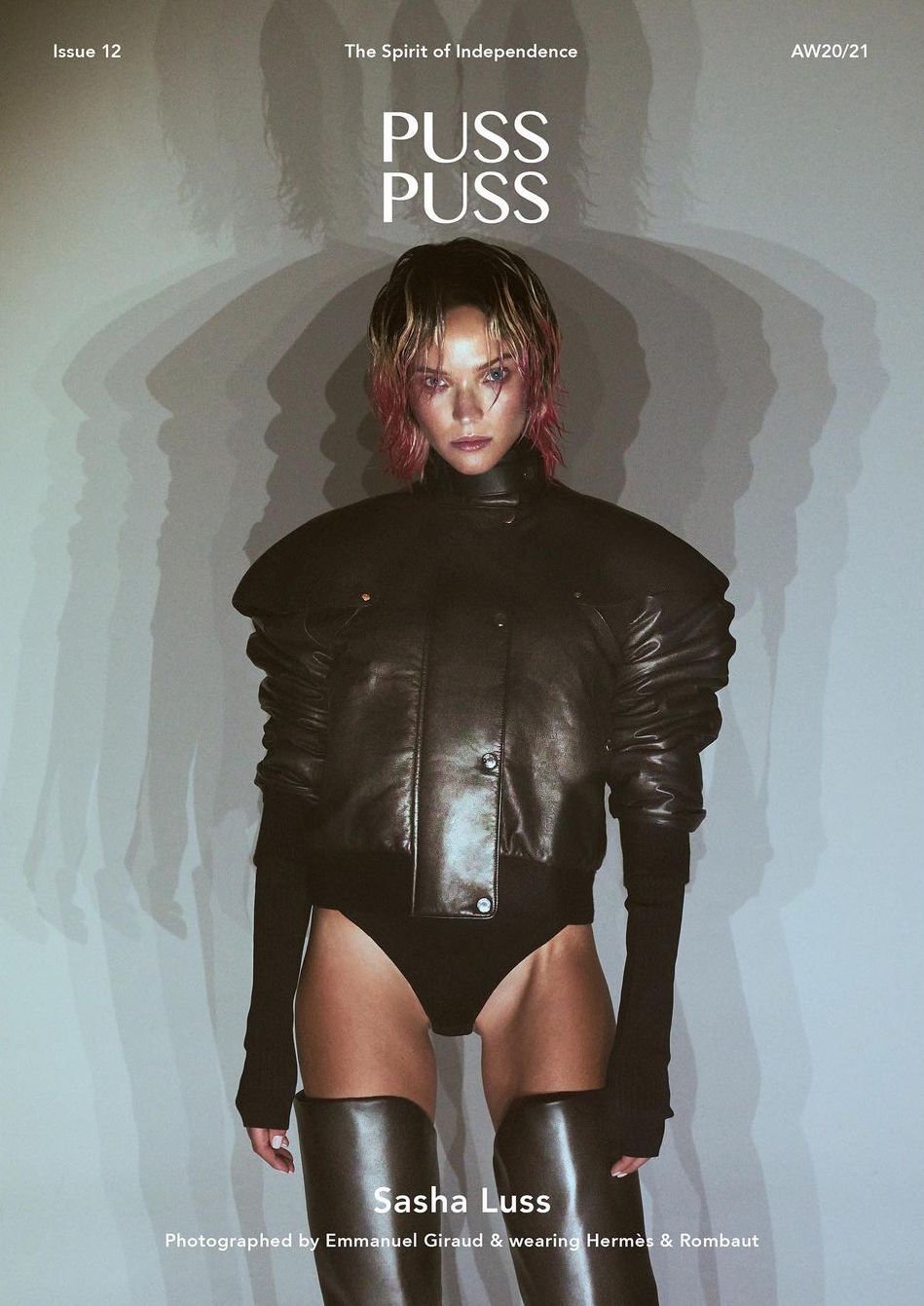 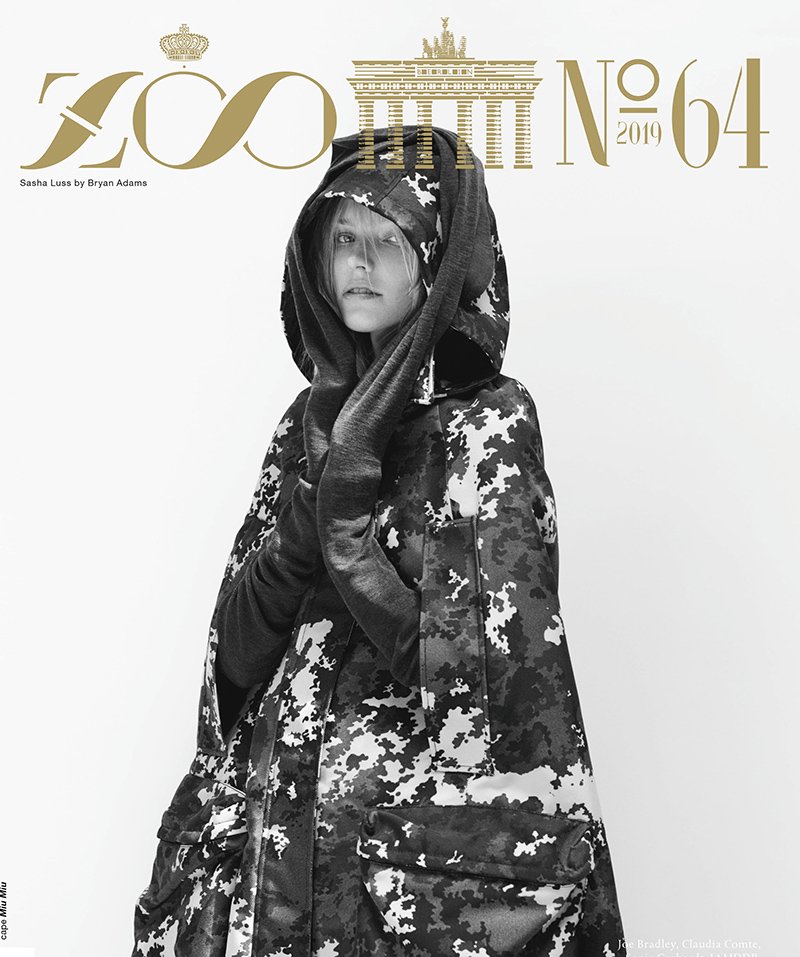 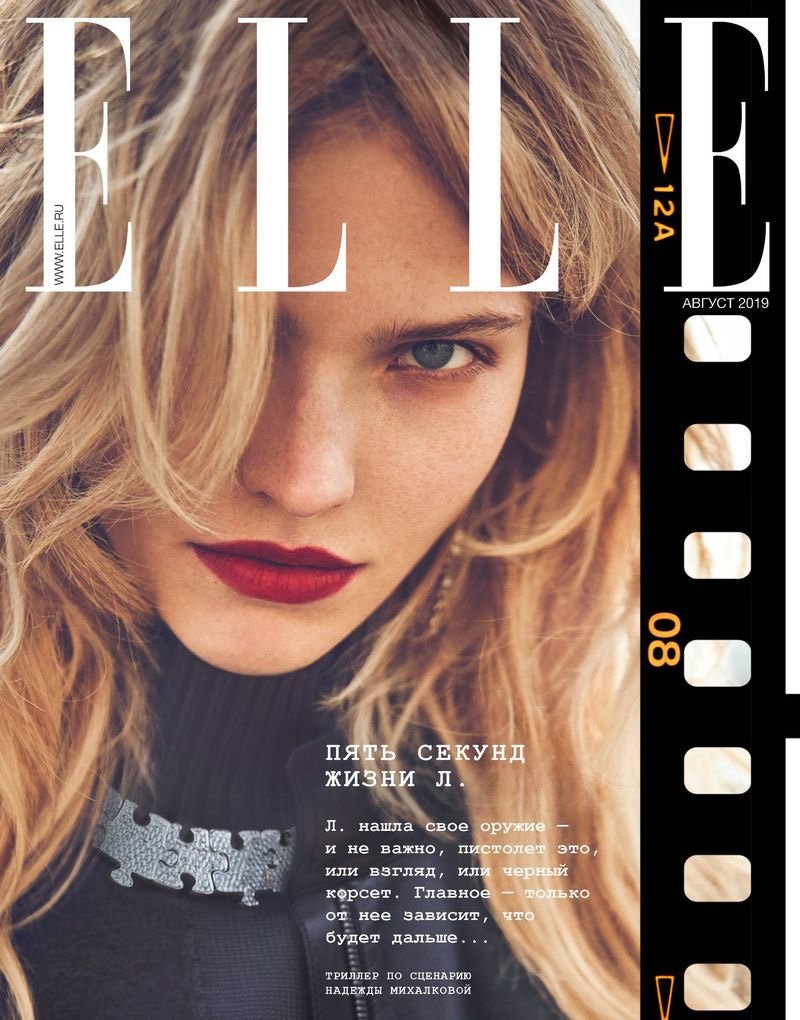 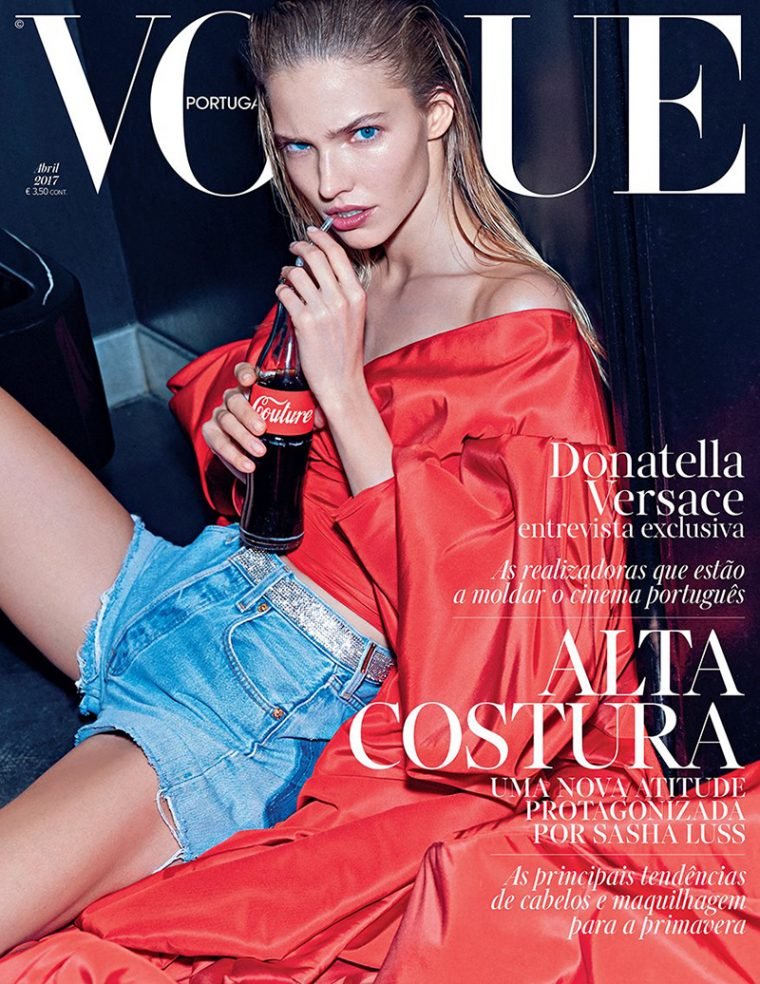